Discover the beauty of York

A timeless jewel of the UK! York has served as the capital of many a civilization for over two thousand years including the Romans, Saxons and Vikings alike. Everywhere you look is a path through history!

York
A timeless jewel of the UK! York has served as the capital of many a civilization for over two thousand years including the Romans, Saxons and Vikings alike. Everywhere you look is a path through history!
Take a self-guided tour 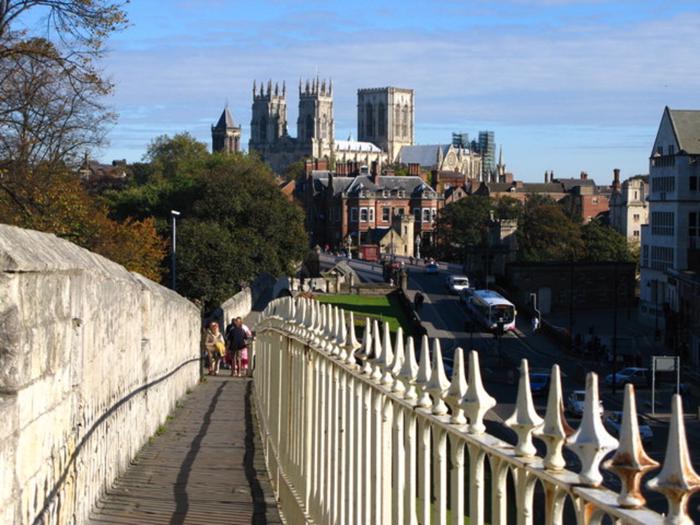 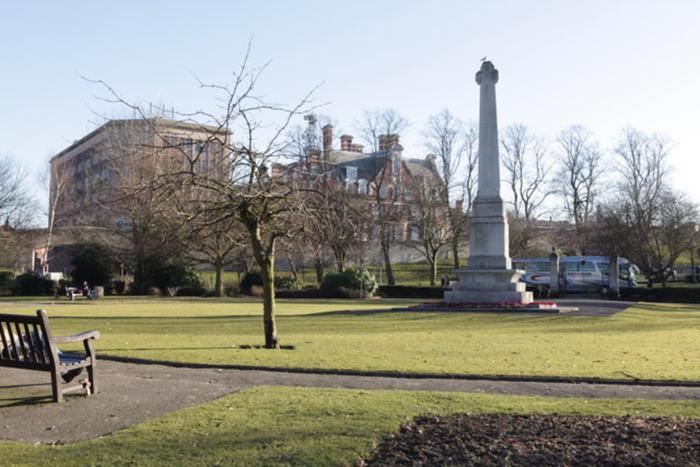 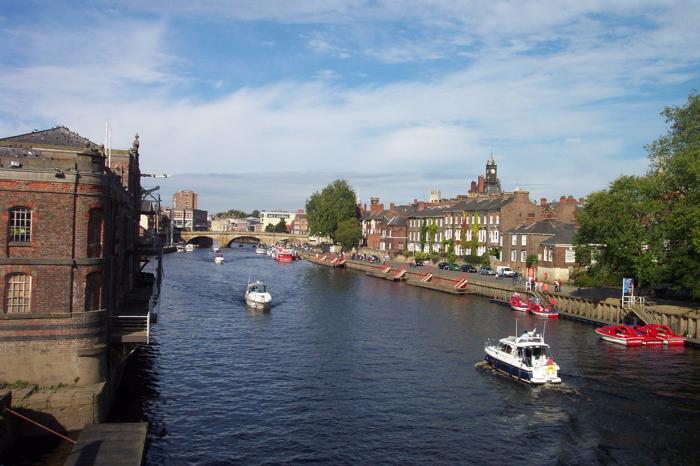 York is an exciting city to visit and I'm delighted to be able to show you around. Not only is it rich in culture, history and heritage but there is also plenty going on. From festivals, arts and culture events, great shopping opportunities and some of the best tourist attractions in Europe (if not the world). York is full of interesting stories, spooky tales and fascinating historical characters. York was of course the inspiration behind the naming of New York city and state in America and the area has brought us the beloved Yorkshire Pudding, Yorkshire terriers and 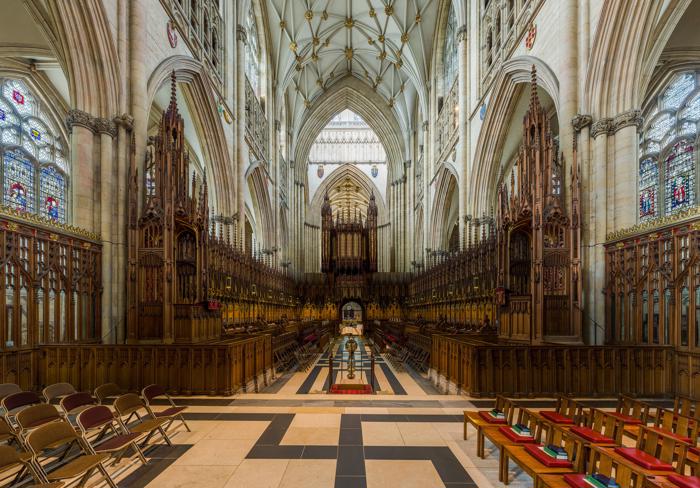 The Cathedral and Metropolitical Church of Saint Peter in York, commonly known as York Minster, is the cathedral of York, England, and is one of the largest of its kind in Northern Europe. The minster is the seat of the Archbishop of York, the third-highest office of the Church of England, and is th 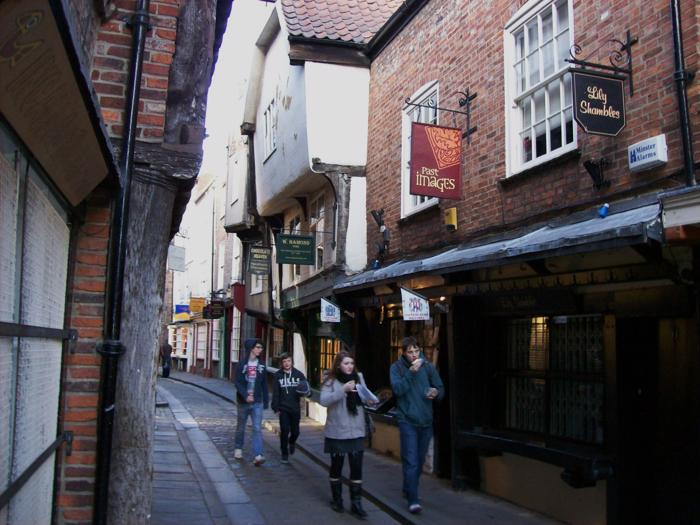 The Shambles is an old street in York, England, with overhanging timber-framed buildings, some dating back as far as the fourteenth century. It was once known as The Great Flesh Shambles, probably from the Anglo-Saxon Fleshammels, the word for the shelves that butchers used to display their meat. A 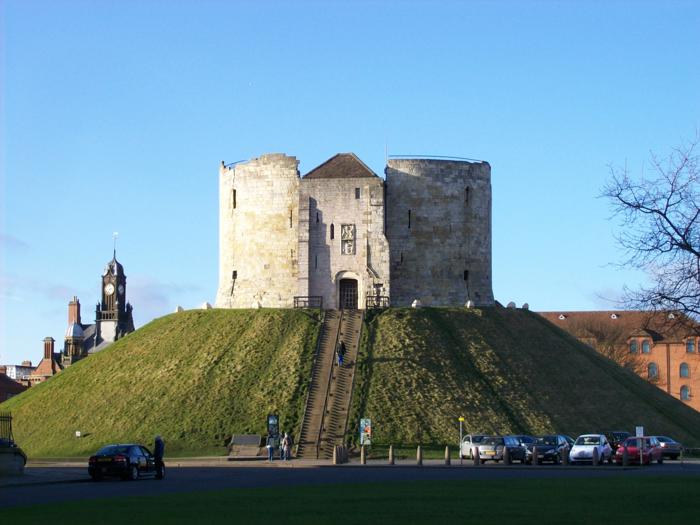 A silent witness of York's long history, the tower was built by William the Conqueror and it's the last remnant of York Castle. It is believed that it had a variety of uses - from a well-protected treasury to a prison. Come explore and experience its unique ancient atmosphere. 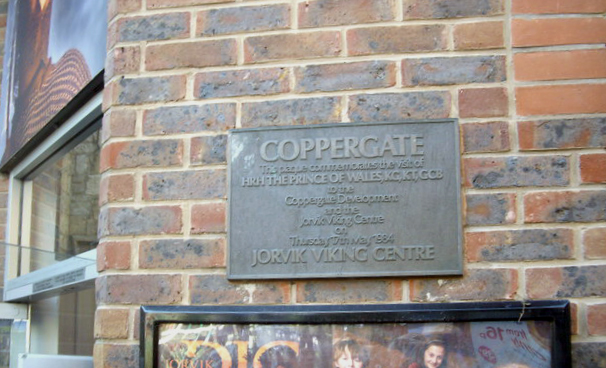 Learn about the life of Vikings through an interactive exhibition in this unique Viking center. Booking recommended. 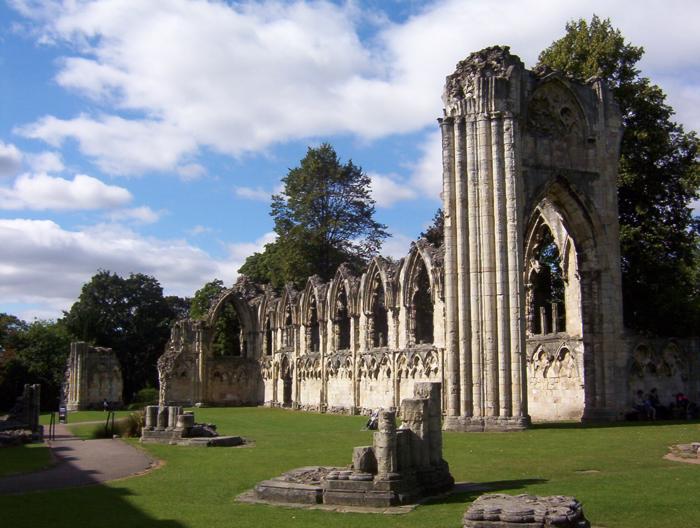 These ruins of an old Benedictine monastery, located in the very centre of York, are a great place to relax on a sunny day. 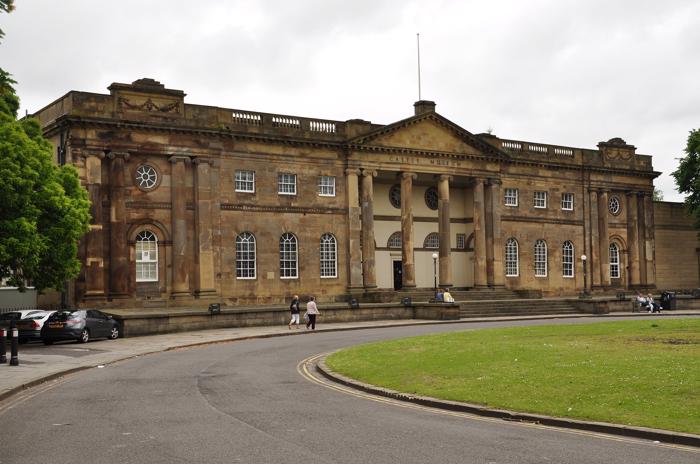 York Castle Museum is a museum located in York, North Yorkshire, England, on the site of York Castle, which was originally built by William the Conqueror in 1068. The museum itself was founded by John L. Kirk in 1938, and is housed in prison buildings which were built on the site of the castle in th 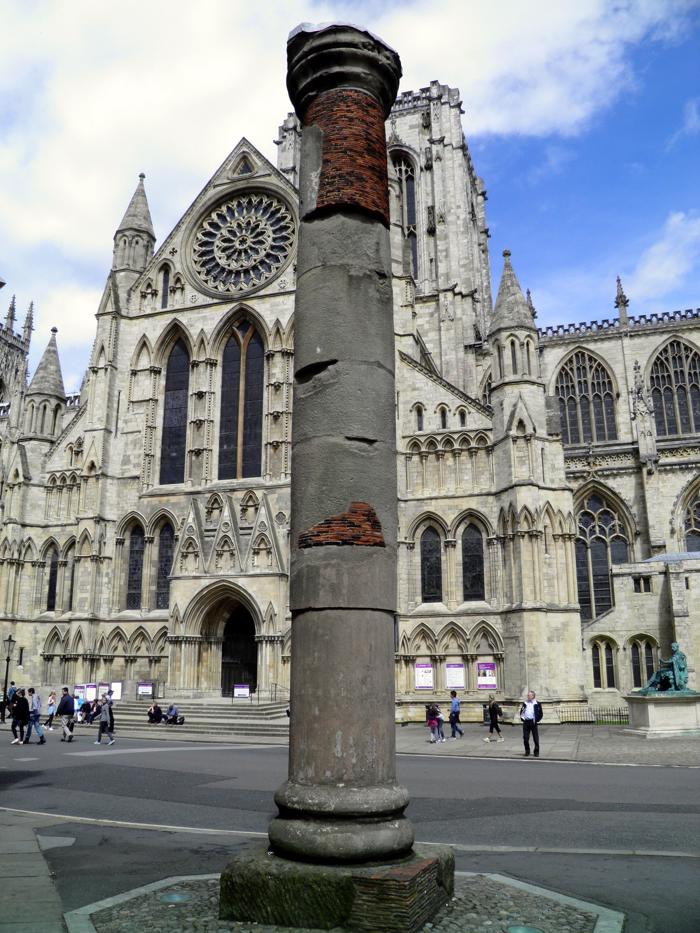 While at York Minster, don't forget to have a look at this impressive piece of Roman architecture reminding you of the distant past of York.

A wonderful day out for the whole family. There is a ton of things to see here, from the steam railway to or Queen Victoria's rail car. 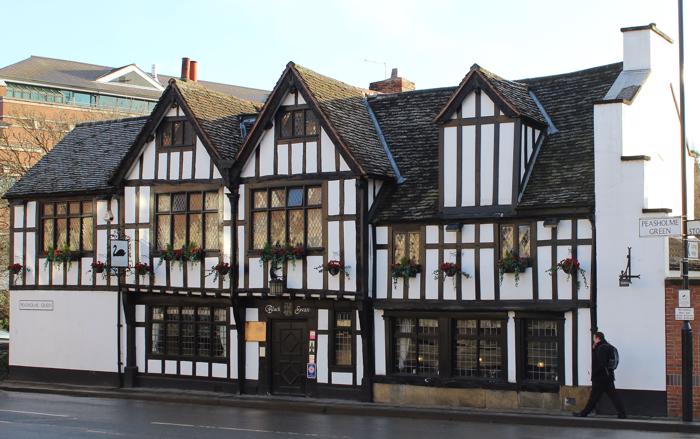 This cosy pub will amaze you with its unique atmosphere that emanates from the 16th-century half-timbered house and with ghost suppers. 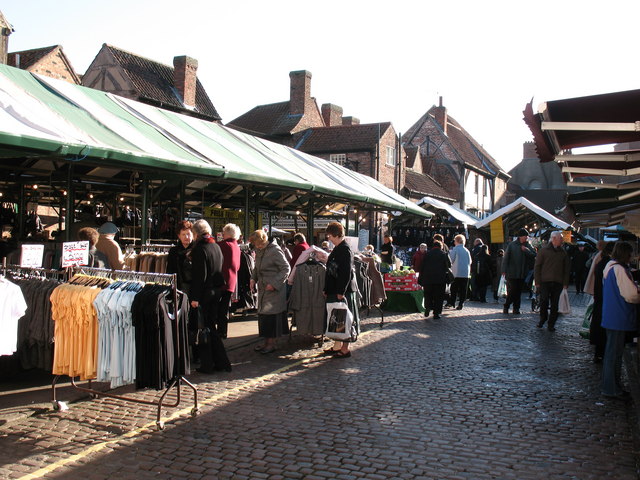 This daily open market is packed with various goods and everyone can find something interesting here, from food to fashion items. 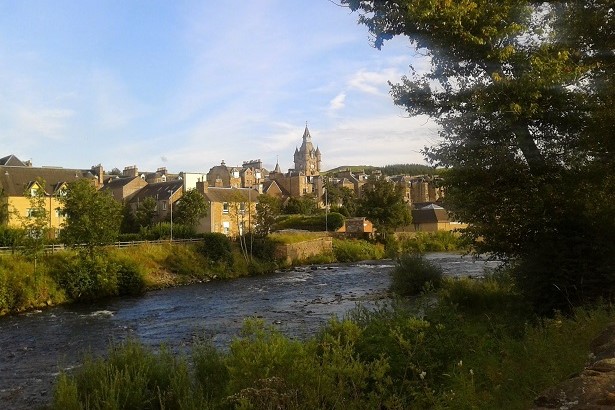 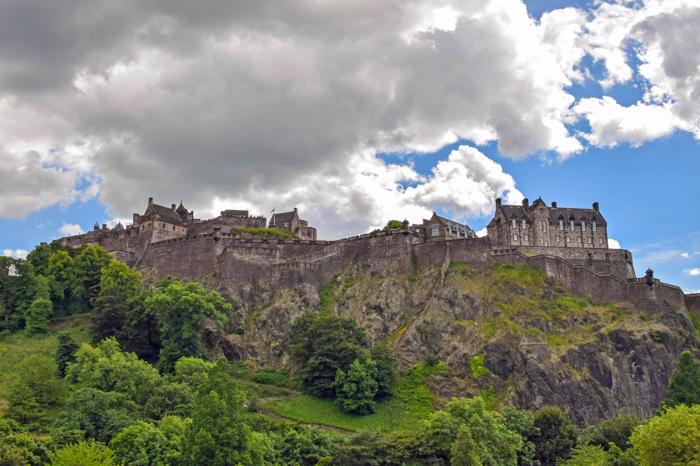 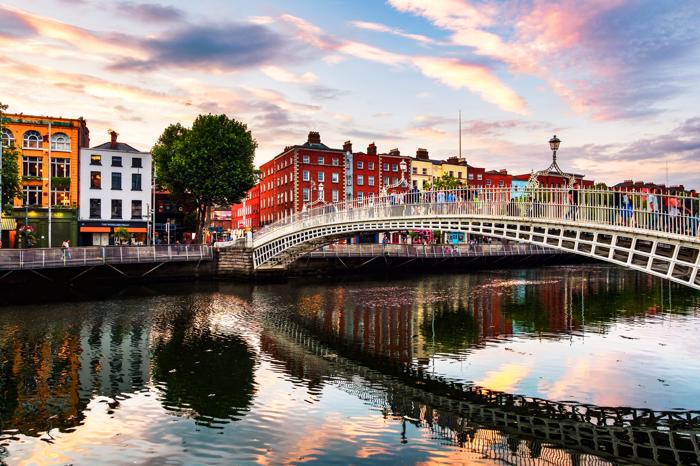 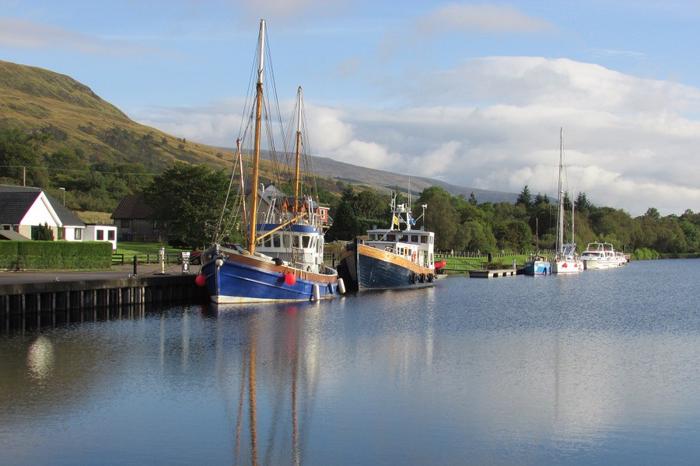 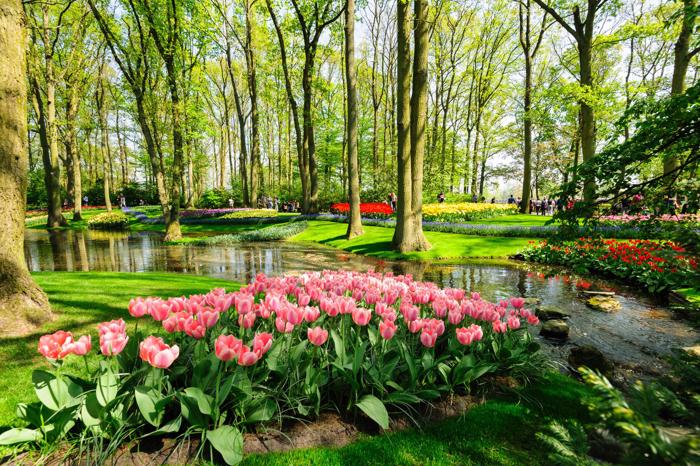 Home to the Keukenhof Gardens, Lisse hosts millions of people during the short season of their bulb flowers. Despite the other attractions offered, tr