Discover the beauty of Williamsburg

You will be hard pressed not only to find an American town older than Williamsburg but also one with so much love for its history that they decided to restore its 18th century look after a period of neglect. What more does one need to prove Williamsburg has a soul?

Williamsburg
You will be hard pressed not only to find an American town older than Williamsburg but also one with so much love for its history that they decided to restore its 18th century look after a period of neglect. What more does one need to prove Williamsburg has a soul?
Take a self-guided tour 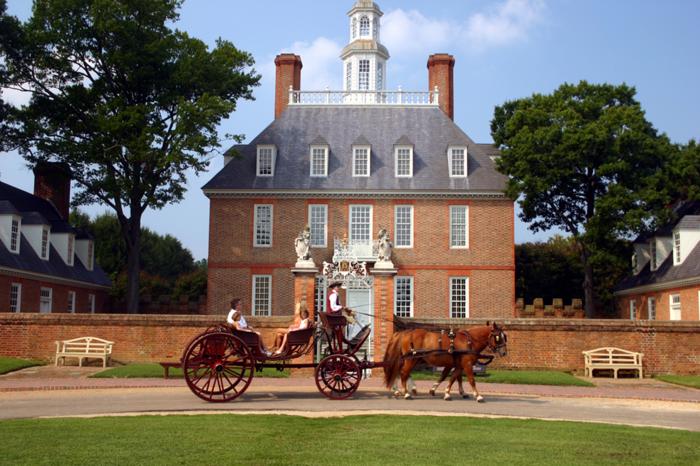 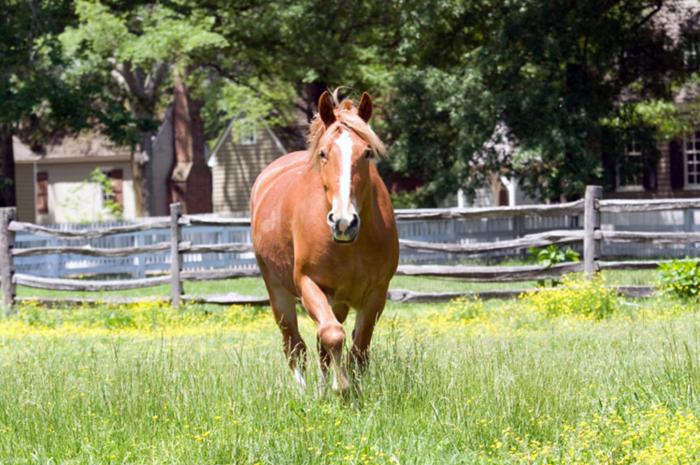 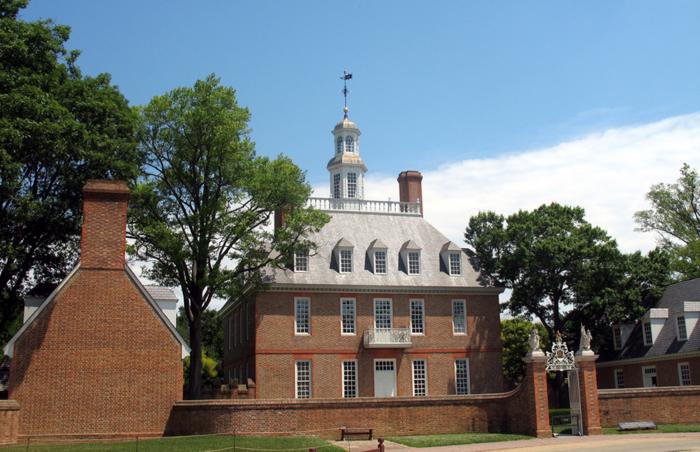 Hi! My name is Katherine and I’ll be your guide on this tour of Colonial Williamsburg, presented by Insight Guides. This tour takes approximately two hours to complete. You can stop at any time and start again at the same spot later. You can follow the route on your phone or simply listen as I guide you from one sight to the next. I’ll be giving you clear directions and the audio will automatically start playing when you get close to the next sight on the tour. Don’t worry if you need to skip a sight as the tour will pick up at the next location. One more thing before we get started – alway 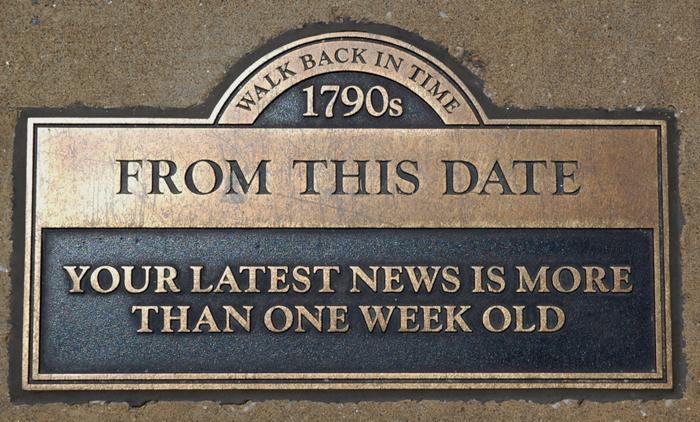 Bridge to the Past

As you cross the Bridge to the Past, you leave modern life and society behind. Walking was the means of transportation for most people. Few owned horses and carriages were for the wealthy, so you are already beginning an authentic experience.Notice the timeline plaques along the path. Each one is ma 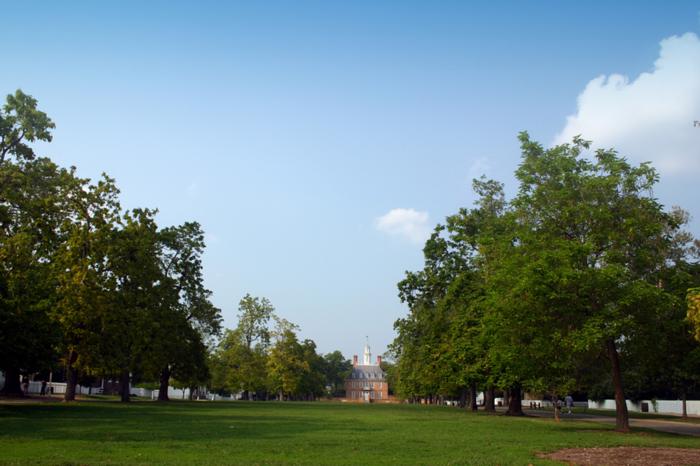 Gov. Francis Nicholson included the broad Palace Green to showcase the Governor’s Palace and its importance as the symbolic presence of the King. The green stretched 900ft from Duke of Gloucester Street to the courtyard of the Palace. Looking down the green or traveling along it, you're constantly r 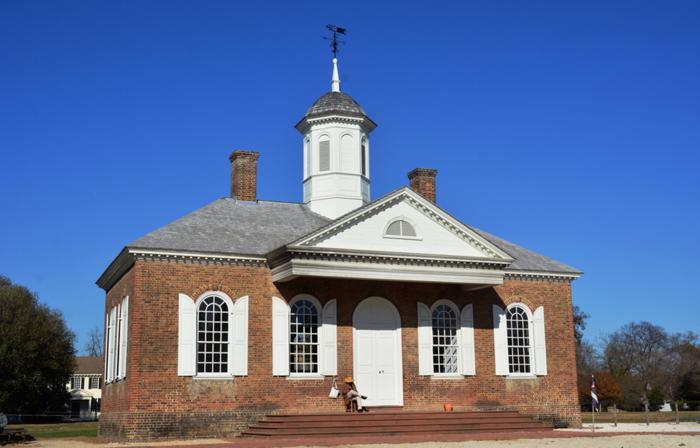 In 1776, Benjamin Waller stood on the steps of the Courthouse to read the Declaration of Independence. Seven years later, residents gathered to celebrate the signing of the Treaty of Paris, which ended the Revolutionary War and confirmed America’s independence from Great Britain.This building on Col 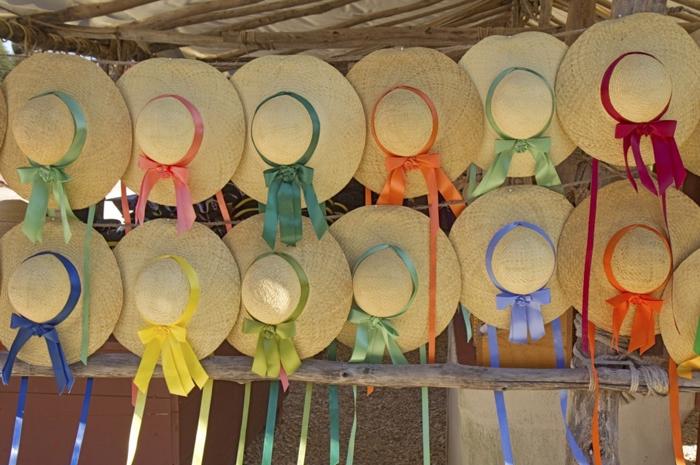 Market Square was central to Gov. Nicholson’s city design. By placing it halfway between the College of William and Mary and the Capitol, he insured that it was the center of activity and commerce. By royal decree, there were two market days every week, when merchants put up stalls and sold their wa 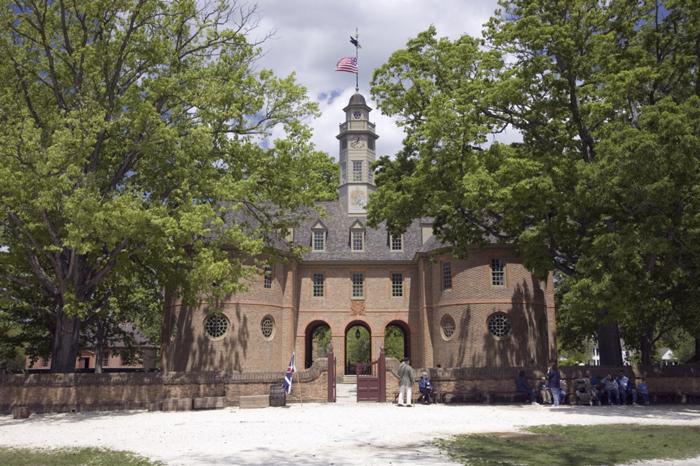 This imposing building in front of you is a fascinating place to learn about how laws were created and implemented in 18th-century America. Lawmakers met twice a year, in April and October, during Publick Days. The lower house, or House of Burgesses, was made up of two free, white and landholding me 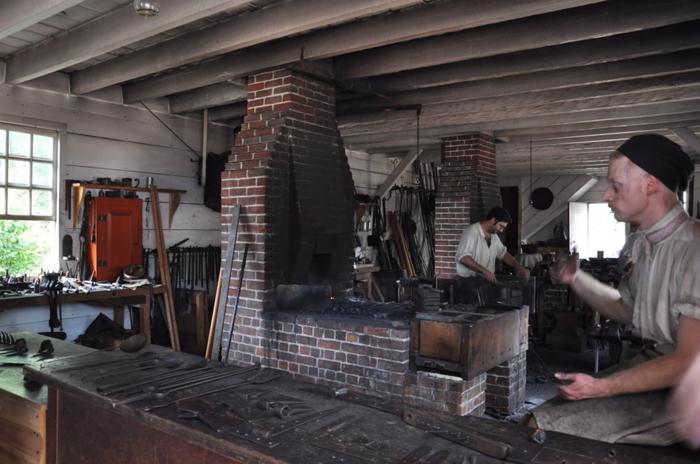 South of Duke of Gloucester Street, behind Mary Stith House, lies Anderson Blacksmith and Public Armoury.When Virginia and the colonies went to war, they needed military equipment. Unable to purchase it, the colonies had to manufacture everything themselves. During your visit you'll discover how thi 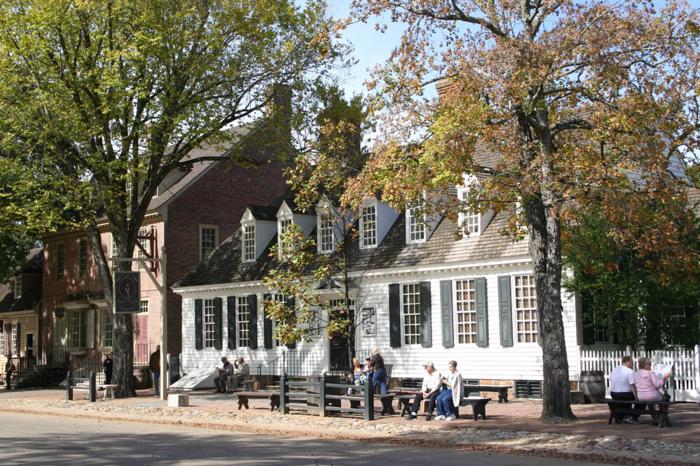 Of all of the non-governmental buildings in Williamsburg, the most important is Raleigh Tavern. Built in 1717 and named after Sir Walter Raleigh, it was more than a place to have a drink and catch up on news. Imagine a place where merchandise and slaves were auctioned on its steps and theater ticket 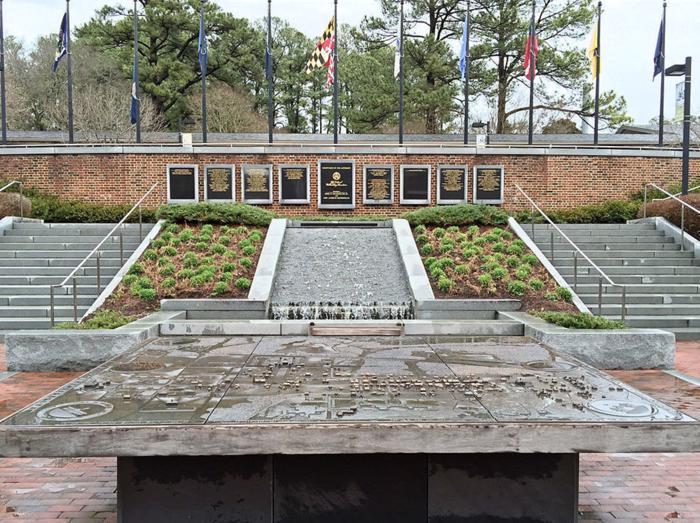 With more than 80 original and dozens of reconstructed buildings, several hundred interpreters, and ongoing archeological and historic research, Colonial Williamsburg is the largest open-air living history site in the country. During the Colonial period, the Virginia colony stretched from the Atlant 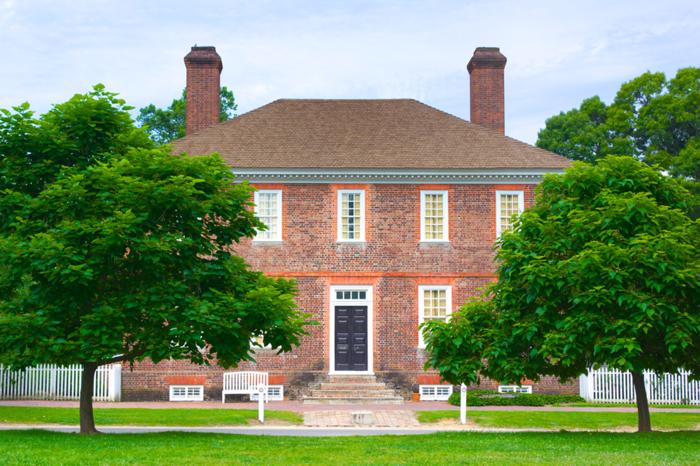 This handsome house on your left was the home of patriot and lawyer George Wythe. The building served as George Washington’s headquarters before the Siege of Yorktown and French General Rochambeau’s following the victory there. Thomas Jefferson and his family stayed here in 1776 during the meeting o

It may surprise you to learn that Williamsburg was one of America’s first planned cities. In 1699, Governor Francis Nicholson planned a “new and well-ordered” city. The centerpiece of this city was The Governor’s Palace.The Governor’s Palace was the official residence of seven royal governors from 1