Discover the beauty of Vladimir

Once the capital of the mighty medieval Kingdom of Russia seven hundred years ago, staples of Vladimir's history still stand strong even after all the historic trials it has faced.

Vladimir
Once the capital of the mighty medieval Kingdom of Russia seven hundred years ago, staples of Vladimir's history still stand strong even after all the historic trials it has faced.
Take a self-guided tour 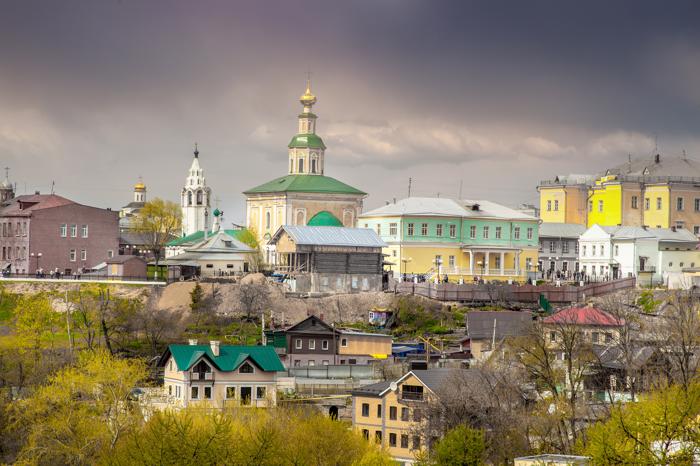 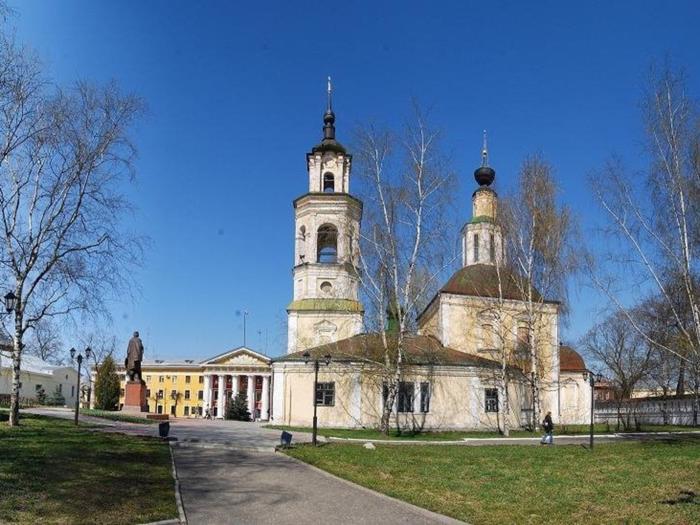 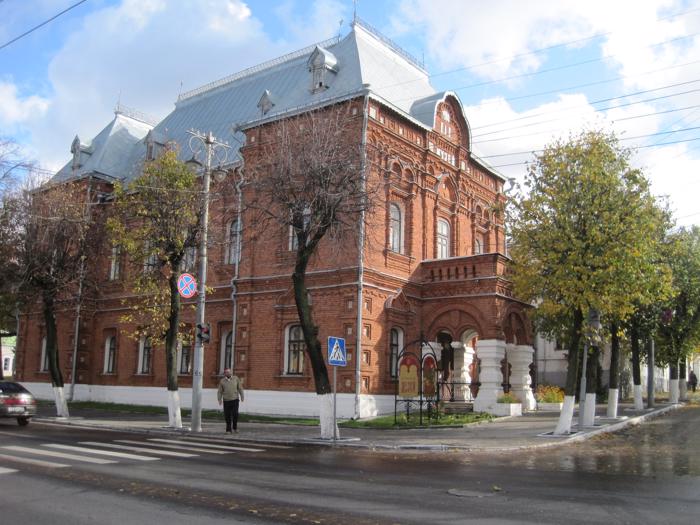 In less than three hours the train will take you to the ancient city of Vladimir, which was the capital of North-Eastern Russia. From here the capital was moved to Moscow. In Vladimir there was a unique shape of the Vladimir-Suzdal Principality. A walk trhough Vladimir is a great opportunity to relax and understand our history and culture. 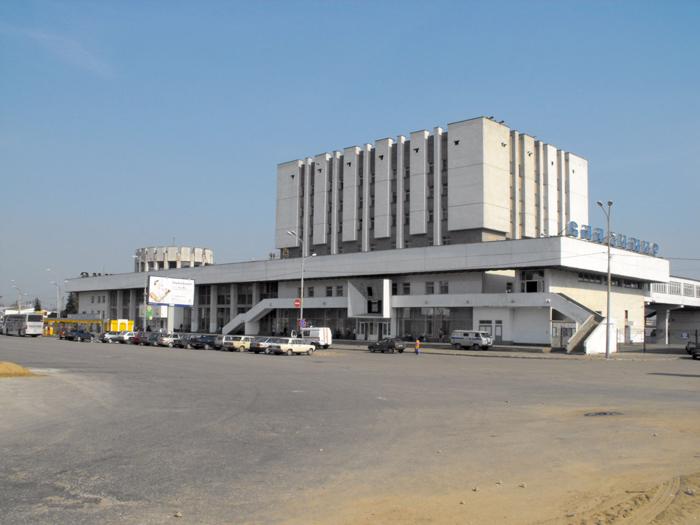 The modern architecture of Vladimir's railway station contrasts with the antiquity of the city. The station and old buildings have a visible connection. The building is finished in chalkstone cladding. Local chalkstone is a sort of brand of Vladimir ancient architecture.Of course, the building that 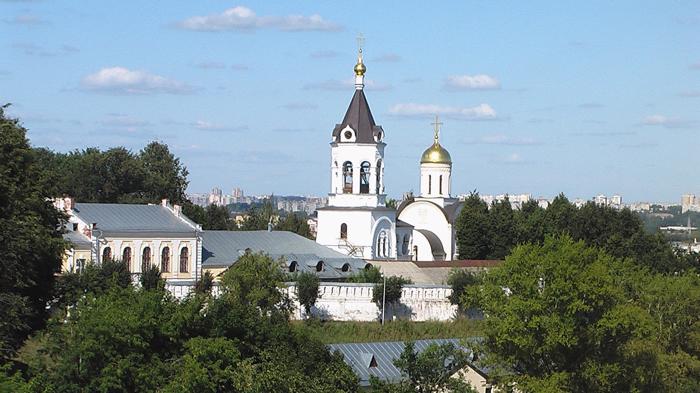 Moving just a little from the station and climbing the slope up to Bolshaya Moskovskaya Street, we reach one of Vladimir's main religious shrines. Sometimes they call it the Vladimir Kremlin for its importance, external inaccessibility, and exterior view.The historical part of Vladimir, enclosed wit

We are standing by the church of St. Nicholas. It has a second name - the Kremlin church. Remember that a Kremlin in Old Russian meant a fortress. It reminds us that we are in the oldest part of Vladimir - the Pecherny town. It began from the Nativity Monastery and ended at the ravine, along which t

The museum is a part of the Vladimir and Suzdal Museum-Reserve. In its unity of form and content Museum repeats the design of the Historical Museum in Moscow but in a somewhat smaller scale.As well as the museum building in the capital, this one was designed to be a museum from the very beginning. E 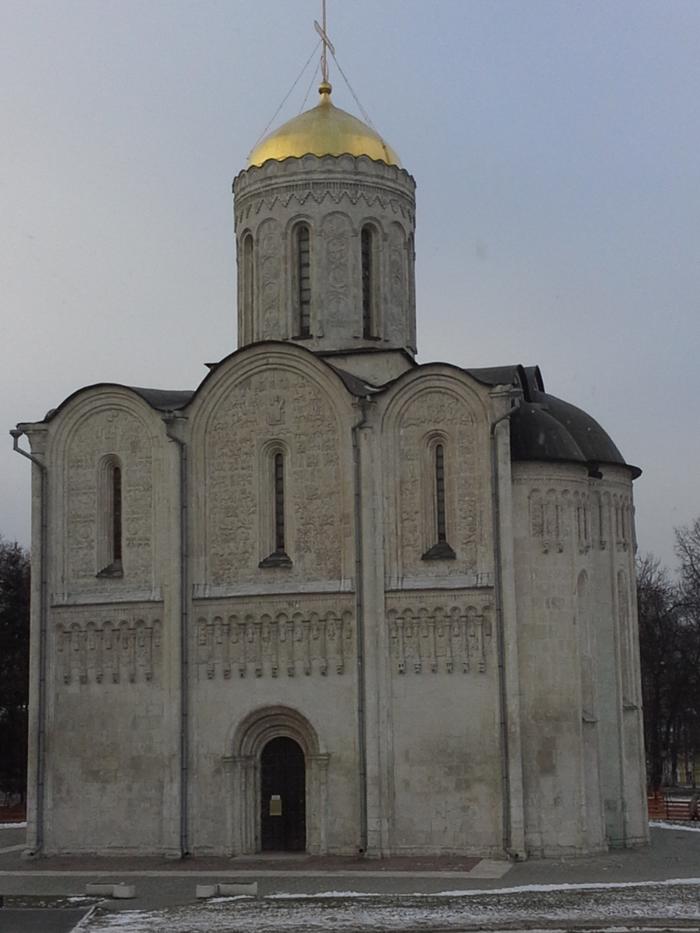 This single and modest at first glance white-stone church is the real gem of Vladimiro-Suzdal architecture. Since it was built in the 1190s during the reign of Grand Prince Vsevolod III Yurievich, or Vsevolod the Big Nest.The temple is consecrated in memory of St. Demetrius of Thessalonica. Why did 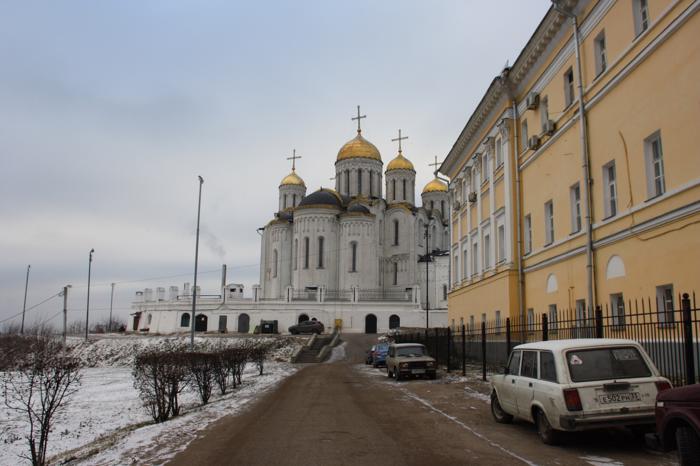 The grandiose building used to be the housing for the province administration presence. The three-story building in the classical style was built in 1785 by the architect Carl Blanc. He was the favorite architect of Catherine II. Karl Blank descended from the stem of French Huguenots. He is rightly 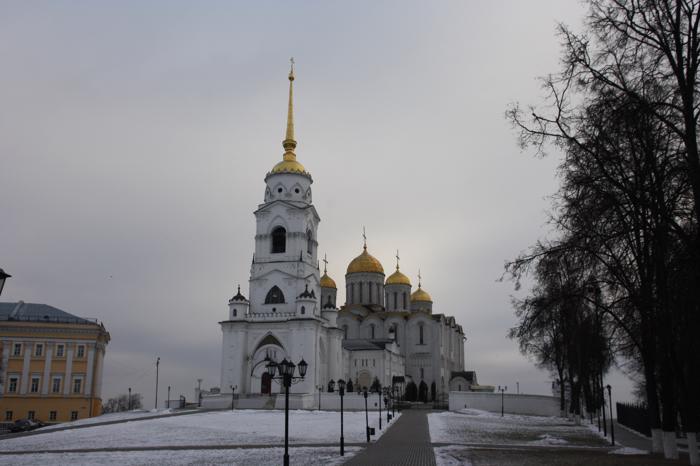 You probably noticed that we often have to use majestic prefixes – "first," "the only one," "unique" while describing the monuments of Vladimir...Well, now for sure we'll have to apply a superlative degree. We face nothing less than the cathedral meant to be the main religious building of Vlad 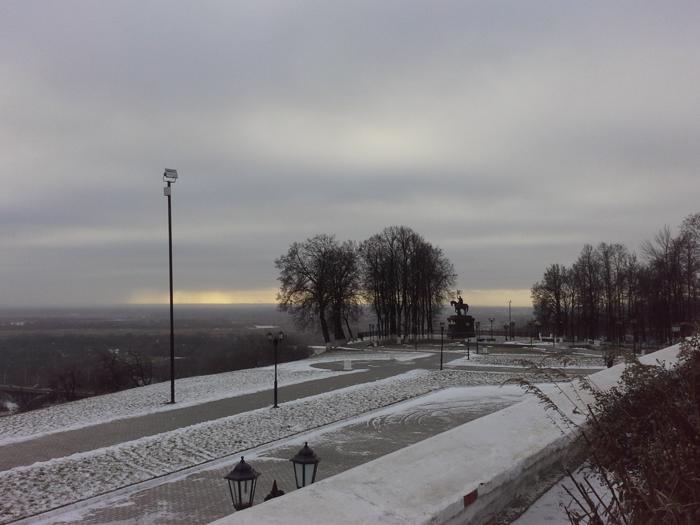 Standing on the observation deck, at an altitude of 50 meters above the Klyazma, you understand what a good location was chosen for the city's construction.According to the legend, it was founded in 1108 by Prince Vladimir Monomakh. So we read in the Novgorod Chronicle. But the story meets scientifi 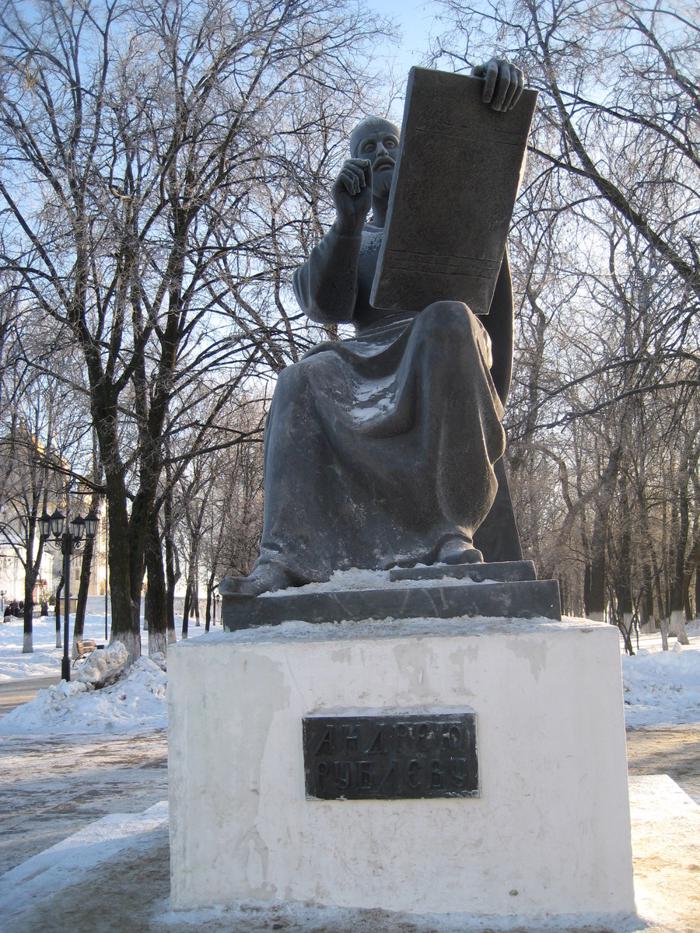 We seem to find a great master inspired, working on a new icon. Andrei Rublev is depicted in a monastic vestment.Creation of a true icon in Russia since long ago has been a sacred process. Russians never said "to draw an icon," but only "to write an icon." Because it portrayed an unearthly, divine w 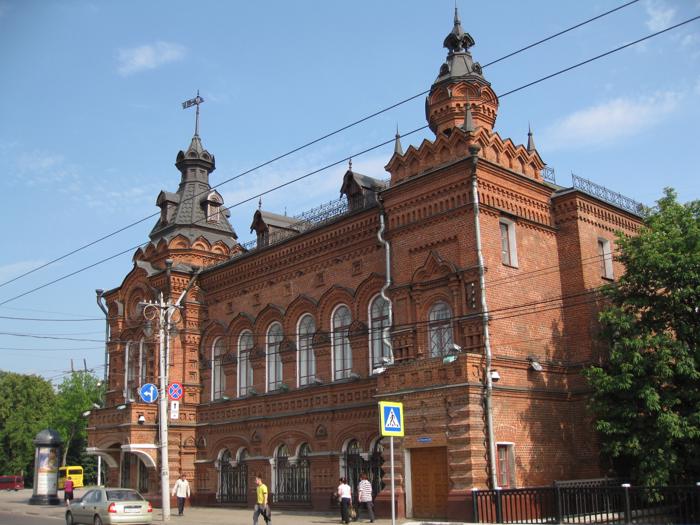 The designated architect Yakov Revyakin without philosophizing chose the building of City Duma near the State Historical Museum and Red Square as a model for his work.Of course, the size of the Vladimir building could not exceed the Moscow prototype. But elegance and detail design the City Duma in V