Discover the beauty of Viana do Castelo

Viana do Castelo is a municipality and seat of the district of Viana do Castelo in the Norte Region of Portugal. The population in 2011 was 88,725, in an area of 319.02 km². The urbanized area of the municipality, comprising the city, has a population of approximately 36,148 inhabitants, although the extended densely populated region reaches surrounding municipalities like Caminha and Ponte de Lima with a population above 150,000 inhabitants. It is located on the Portuguese Way path, an alternative path of the Camino de Santiago, and at the mouth of the Lima river. 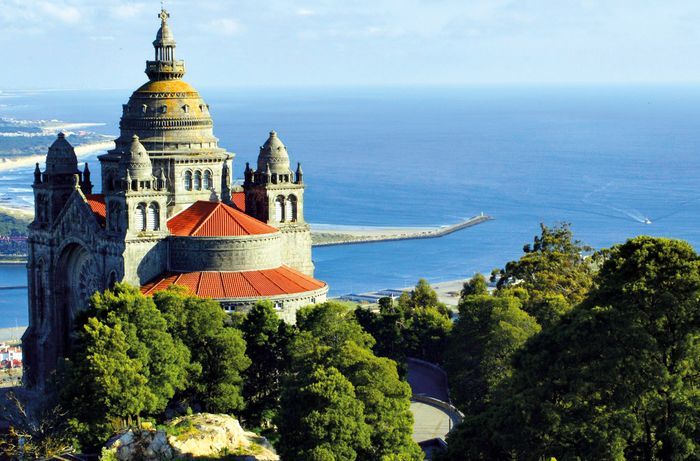 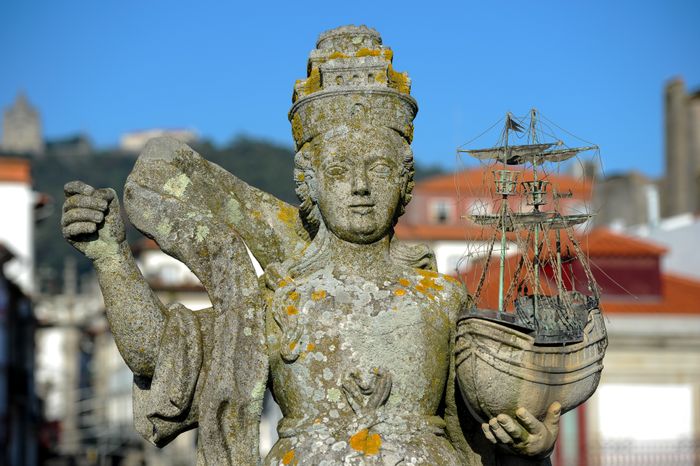 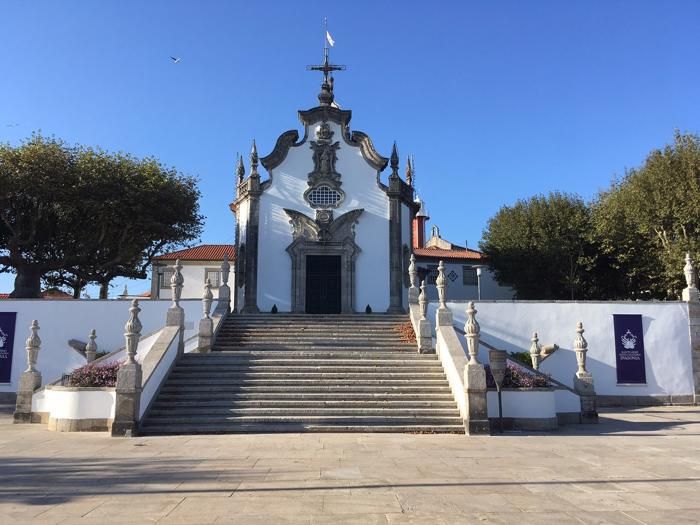 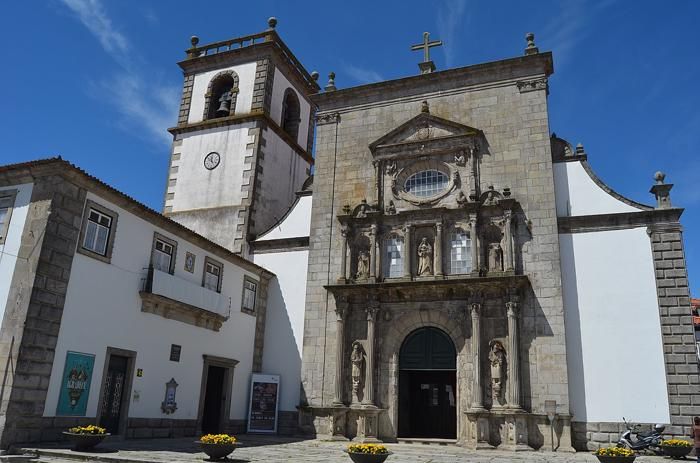 Born from the union of three small villages, Viana do Castelo already has more than 760 years of history. A city of navigators and sailors, from here boats full of Portuguese left, seeking to give new worlds to the world. In every corner of the medieval area there are secrets kept and details to appreciate and rediscover.Walk through the streets of this city visiting its most emblematic monuments that reflect the entire historical path of the city Princess of Lima 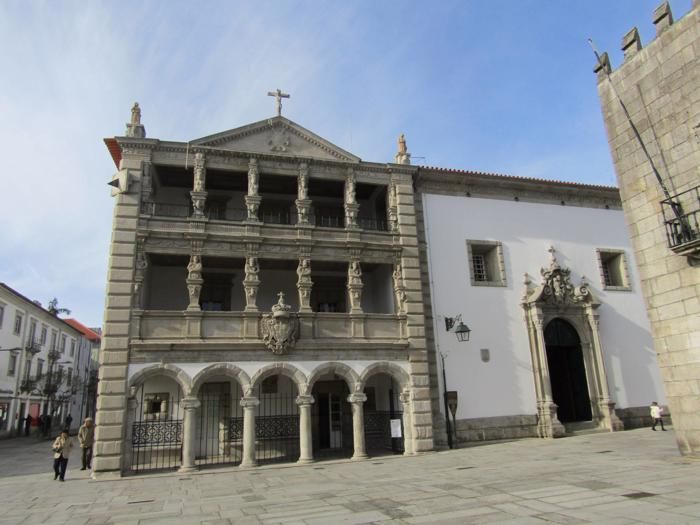 The Mercy Building and its Church

Created in 1520, the brotherhood evolved in such a good way that, in the second quarter of the 16th century, the brotherhood administration comity decided the con - struction of the so-called “Casa das Varandas”. This building from 1589 is a unique copy of the architecture inspired by the Renaissanc 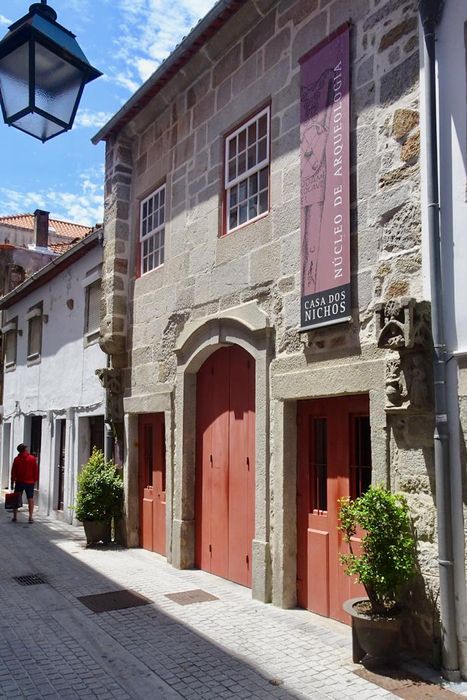 "The House of Niches" Centre Museum of Archaeology

Implanted in the middle of the “Rua de Viana”, former “Rua do Cais”, the so-called “House of Niches”, even if it has undergone modifications, mainly the doors and the windows; it provides us with two gorgeous gothic sculptures, headed by small canopies in rock representing the Announcement scene. 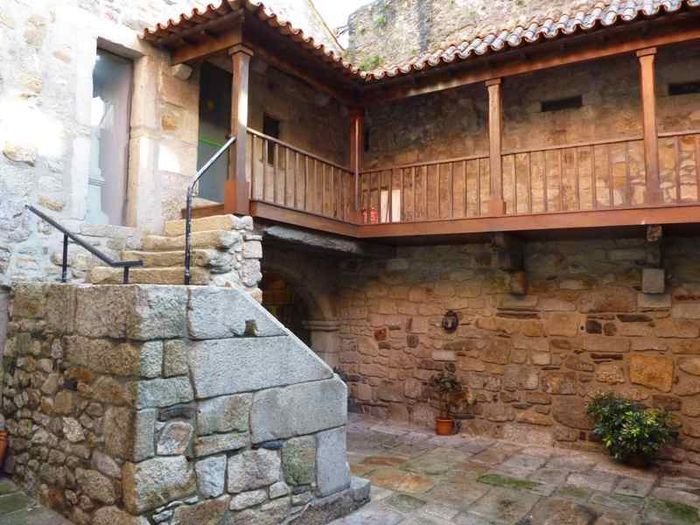 Founded by João Paes “o velho” (“the old man”) in 1468 and renovated in the 16th century, this building was built constructed to shelter the “Santiago de Compostela” pil - grims. The façade is the result of modifications from the 16th century, as one can see with the Manueline windows and according 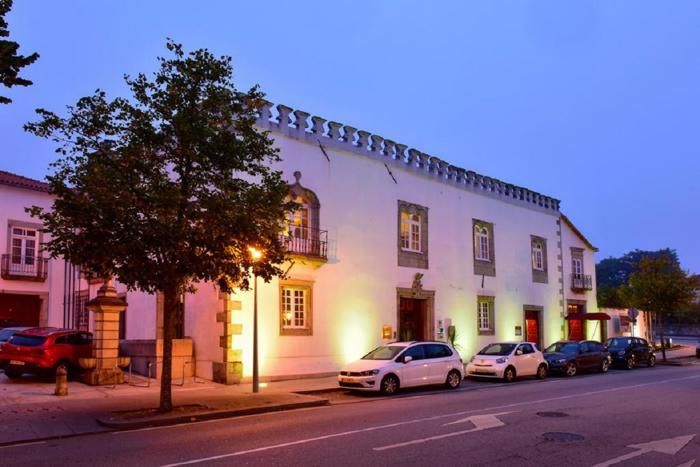 Built in the early 16th century, it is considered as the city’s oldest manor-house. It shows Manueline windows and battlements, as one can see the enlargements of the end of the 16th century. Inside are some elements of the 16th and the 17th centuries, especially the majestic staircase in granite. I

Our Lady of Agony Church

Our Lady of Agony Church current building, dating from the middle of the 18th century, is the result of the reconstruction of an old Chapel which was the last point in the way of the Cross. In this baroque example it is possible to spot out some influences of the luso-Brazilian baroque style, includ 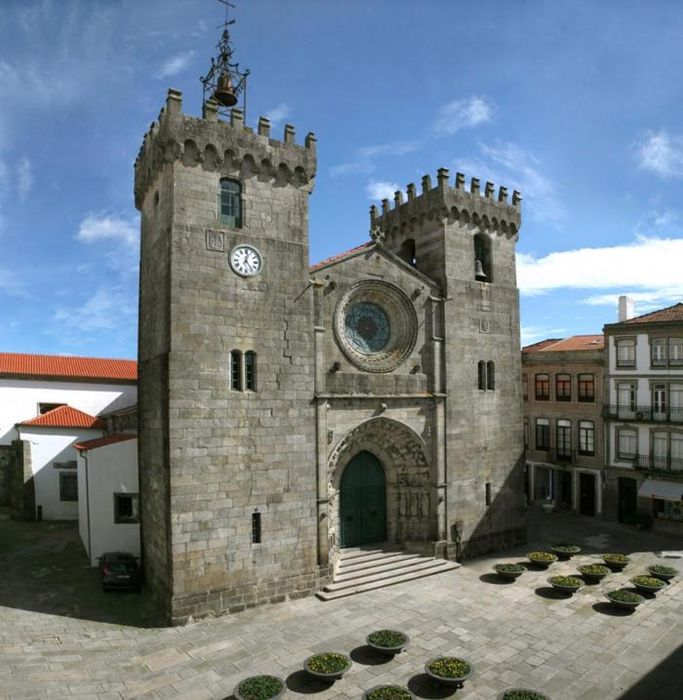 Even if it presents a massive structure corresponding to the Romanesque architecture, the Viana’s Cathedral, whose construction started in the early 15th century, is, without any doubt, a work influenced by the gothic tradition. Around the entrance, there is an archway crossed by three archivolts pl 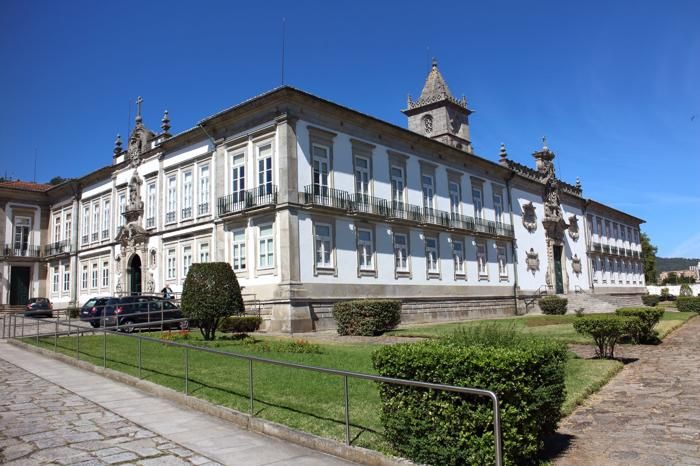 The Church of Charity “The Saint Anne Convent"

The old Saint Anne convent church construction, for Benedictines nuns, was ordered by the local nobility on the back of the Town Hall, to lodge the unmarried daughters of the city’s nobility. The original convent, of gothic origins, is a work of Pedro Galego, an inhabitant of Caminha, where he led t 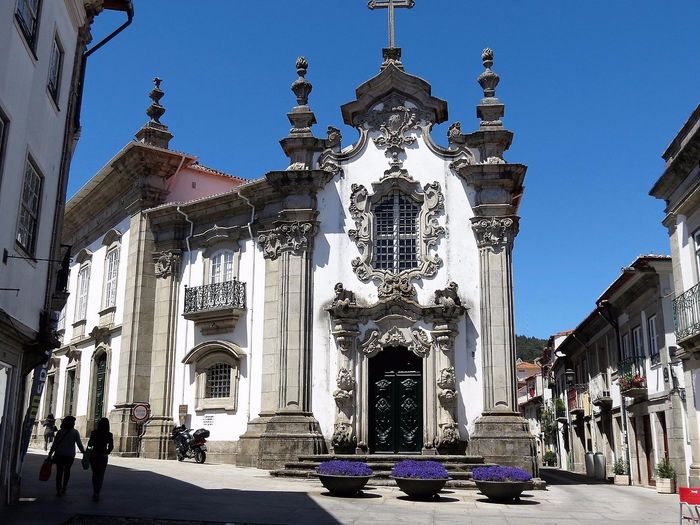 The so-called “Chapel of the Malheiras” (as an allusion to the family’s owner – the Malheiro Reimão), is one of the most beautiful example of the Portuguese rococo architecture, which construction was ordered by D. António do Desterro (Malheiro), at the time of the Rio de Janeiro Bishop. In addition 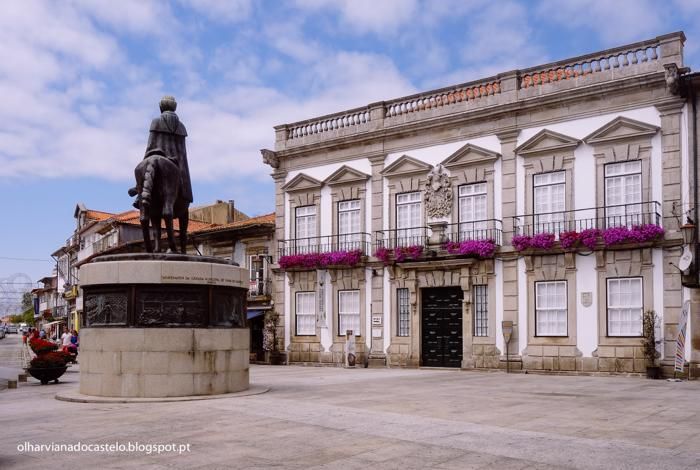 The Municipal Museum “The Small Palace of Barbosa Maciel"

Installed in a distinguished stately mansion from the 18th century, Viana do Castelo Municipal Museum offers one of the most important and precious collections of old Portuguese earthenware from the 17th and 18th centuries. This collection includes several pieces of the Viana’s Crockery Factory. In 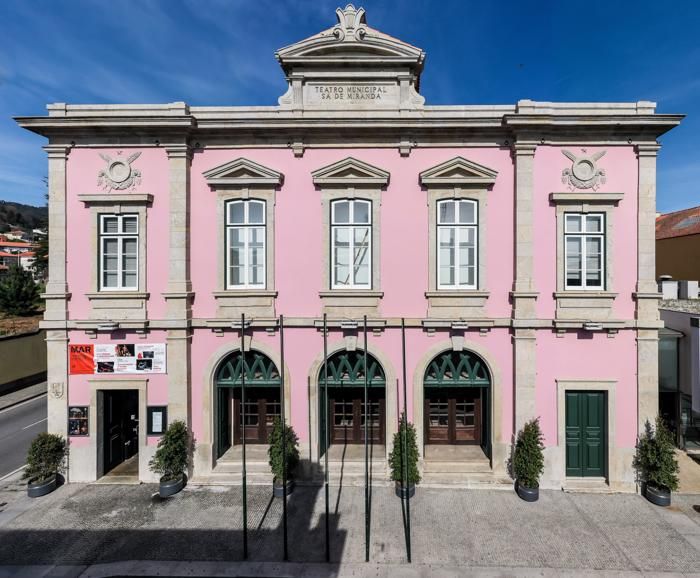 An “Italian” theatre built according to the plan of the architect João Marques Sardinha. It is a restrained building with some neo-classical elements where one can point out the vaulted roof decorated with a fine fresco, by João Baptista Rio. It also has the initial curtain conceived by the Italian 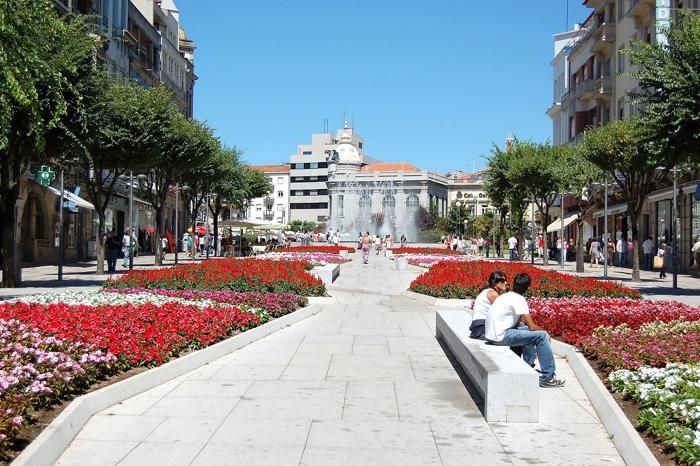 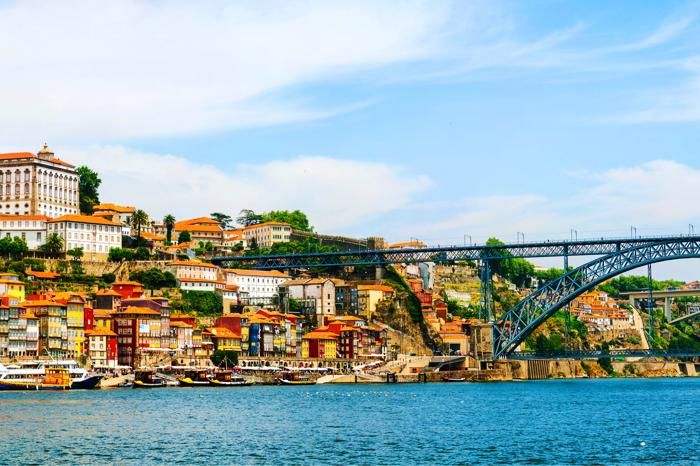 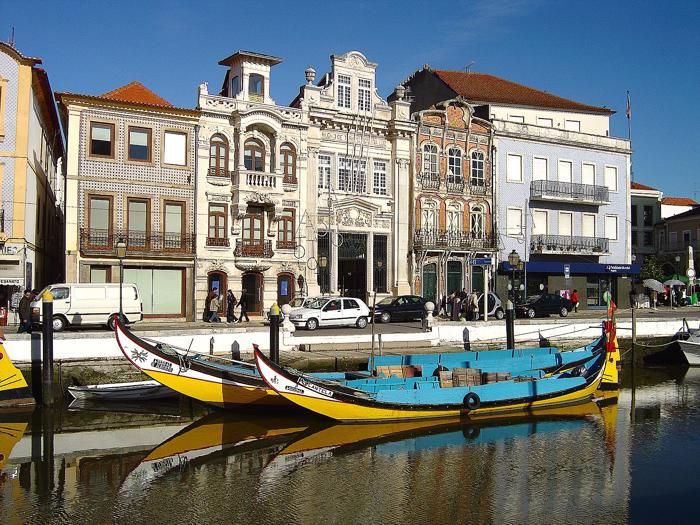 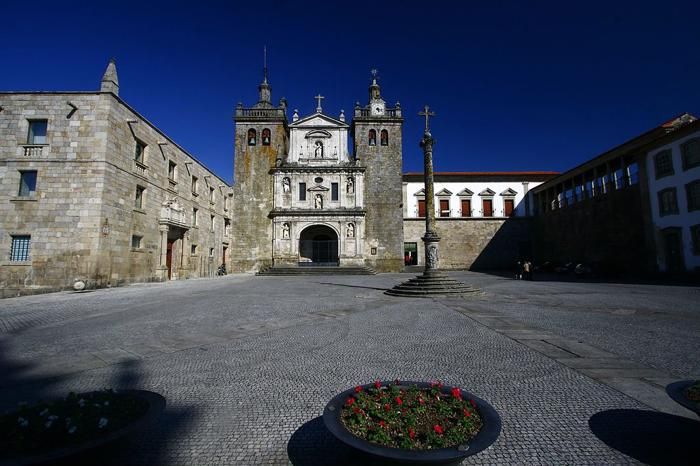 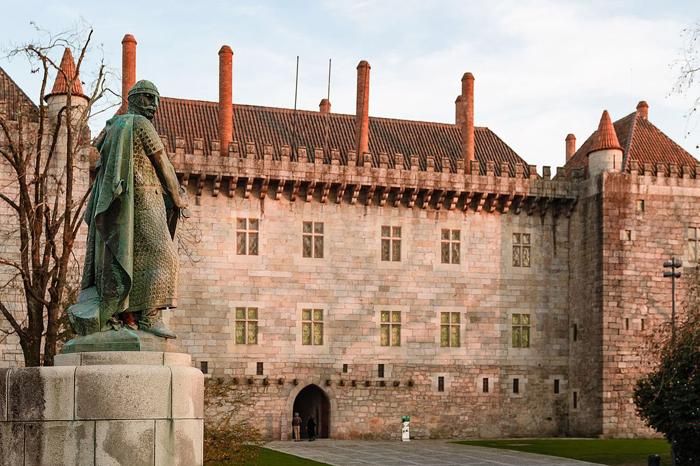 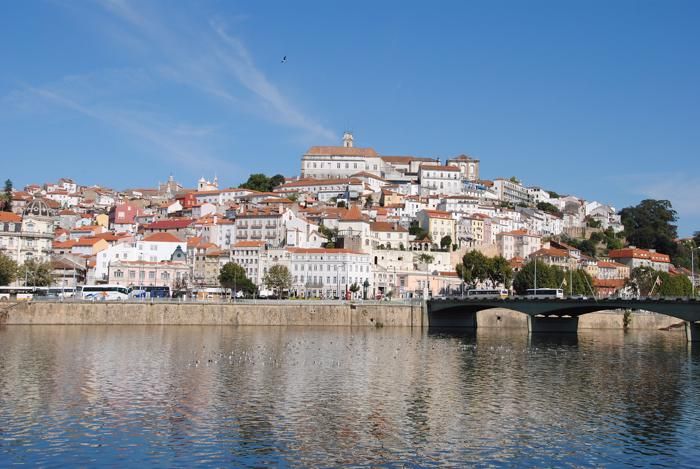 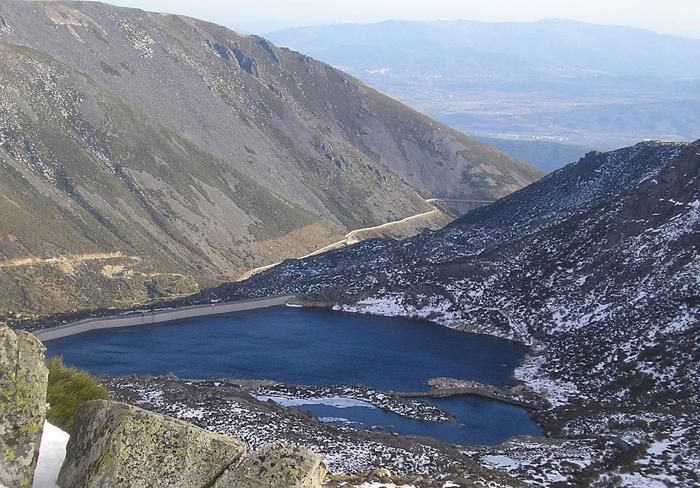 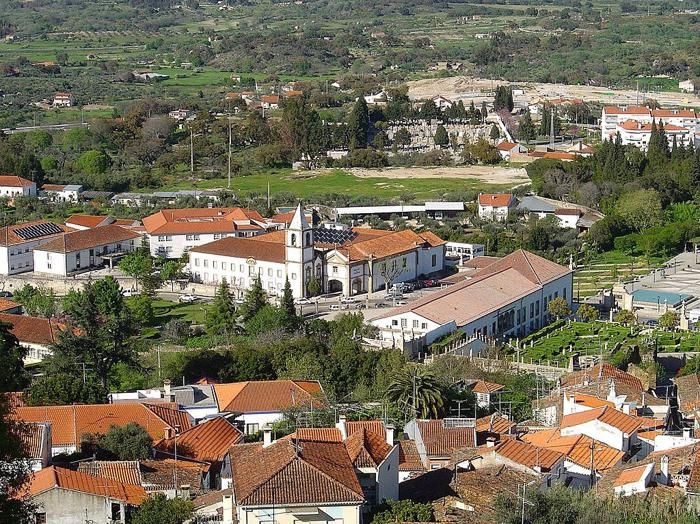 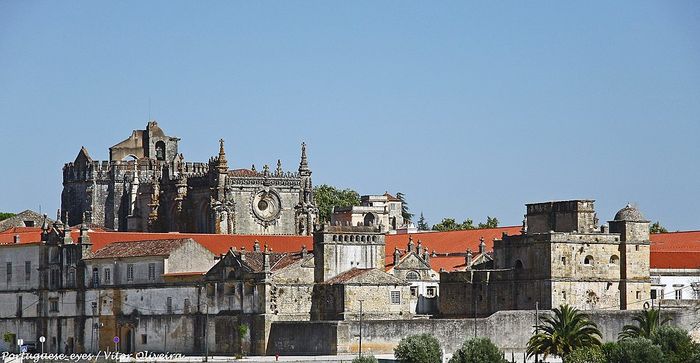 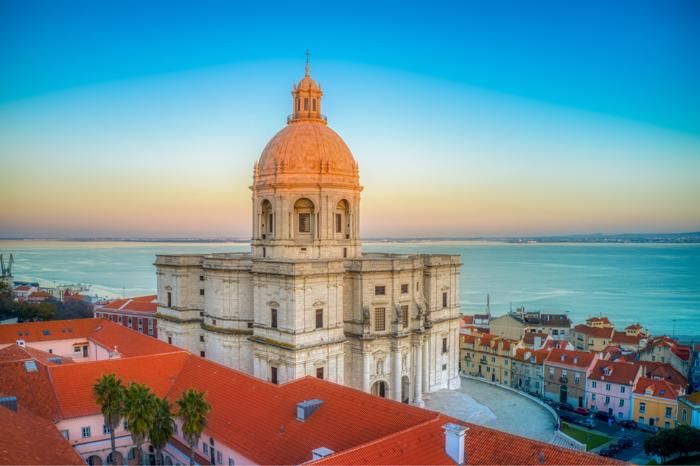