Discover the beauty of Terezín

Terezín's history goes back to the end of the 18th century when the emperor of the Austrian monarchy, Joseph II, decided to build a fortress to defend the empire’s territory from the north against the raids of Prussian troops. From the very beginning, the fortress was divided into the Main, Small and the fortified space in between. The fortress was never used in battle so it was transformed into a garrison town after a hundred years. On the outskirts of the town, we can still see strong ramparts and moats, as well as massive barracks facilities a bit deeper in the fortress. After the Protec

Terezín
Terezín's history goes back to the end of the 18th century when the emperor of the Austrian monarchy, Joseph II, decided to build a fortress to defend the empire’s territory from the north against the raids of Prussian troops. From the very beginning, the fortress was divided into the Main, Small
Take a self-guided tour 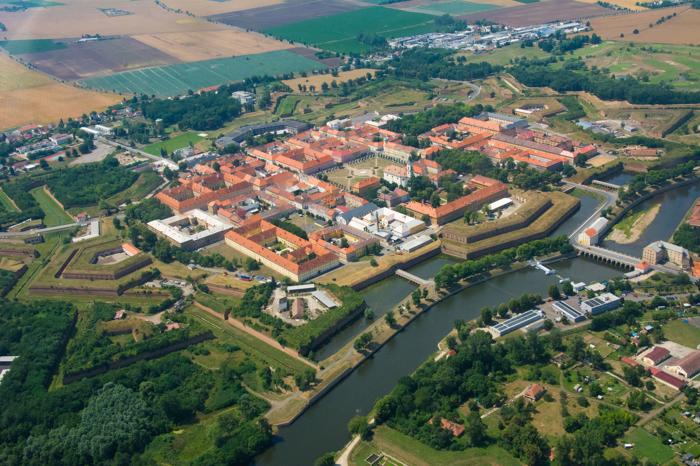 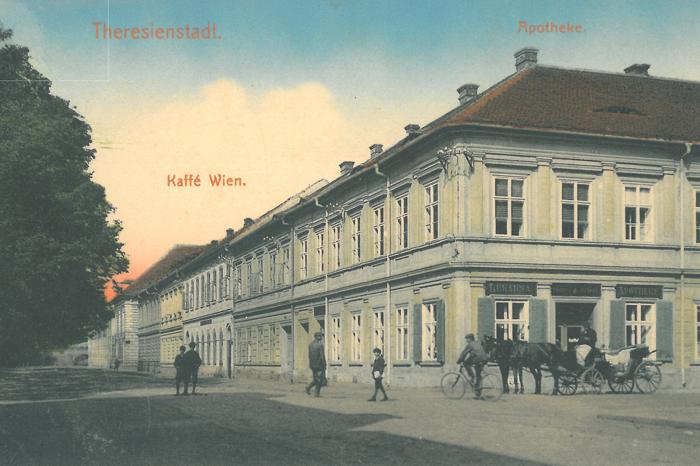 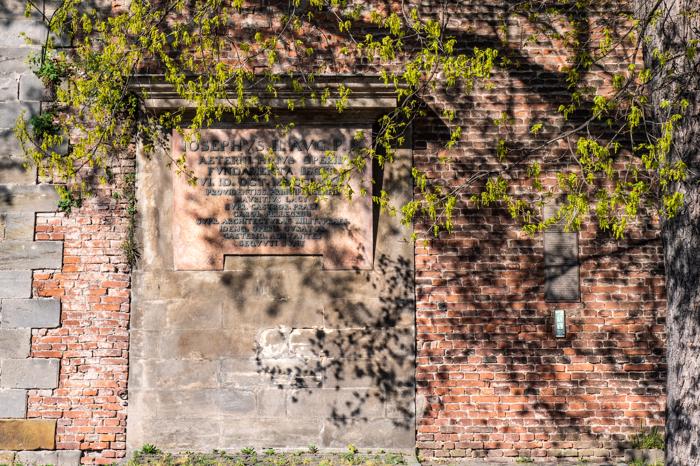 This tour around the Terezín old town will take you through the forgotten history of Terezín from the times when it used to be an imperial fortress. You will see where Emperor Joseph went, what the "Kugelgarten" was, and how much bread was baked here. The circuit starts and ends at the city information center. 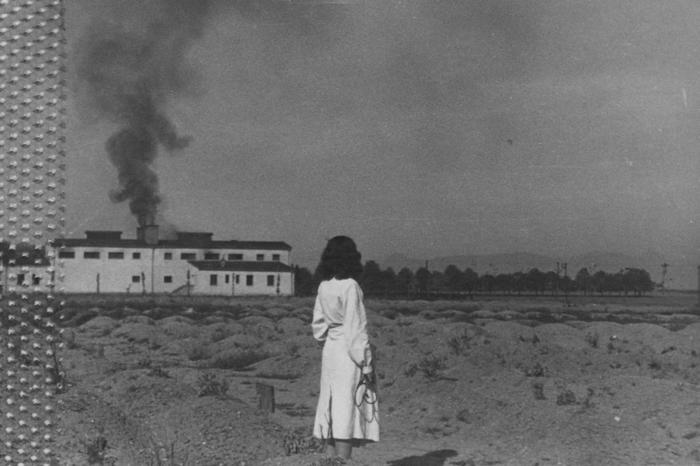 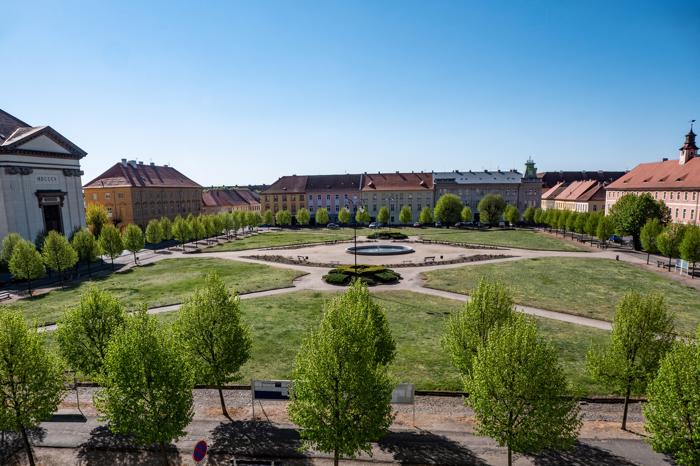 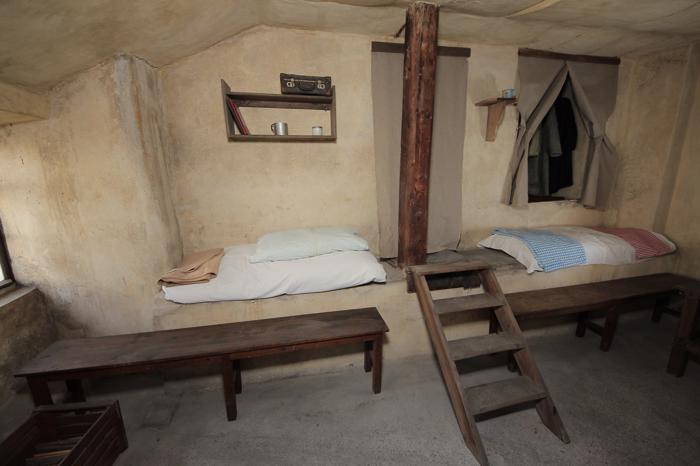 Our tour of the city of Terezín - the former ghetto - begins and ends in front of the Ghetto Museum. This circuit will show you what took place in the city and where during the Second World War. 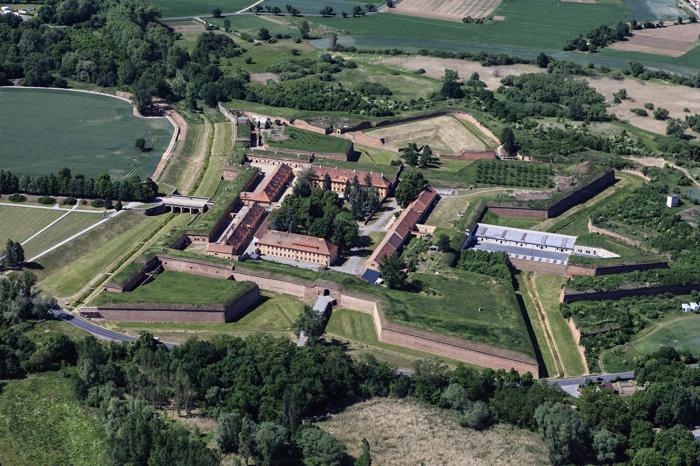 The small fortress was built as a separate fort - a small fortress defending the eastern bank of the Eger river and controlling movement on the nearby river Elbe.Shortly after its establishment, the Small Fortress served as a prison and penitentiary for military offenders, and later also for politic 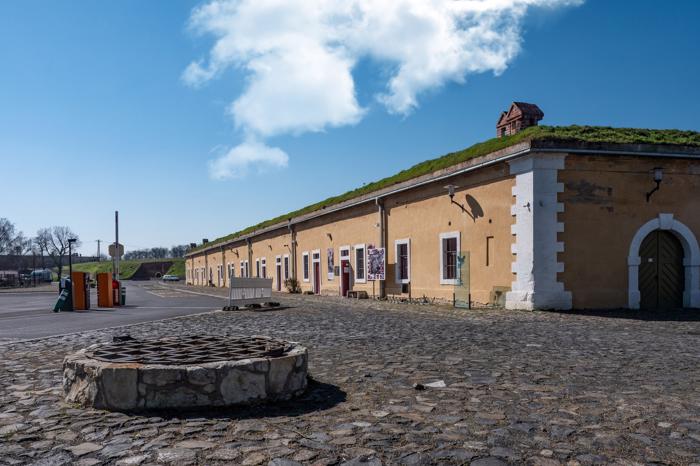 The so-called "Retrenchment 5" is part of the fortifications and at the same time has always functioned as a building yard called the Bauhof. There were brick warehouses, carpenters, stonemasons, bricklayers, blacksmiths, and other professions necessary for the maintenance of the fortress such as ge 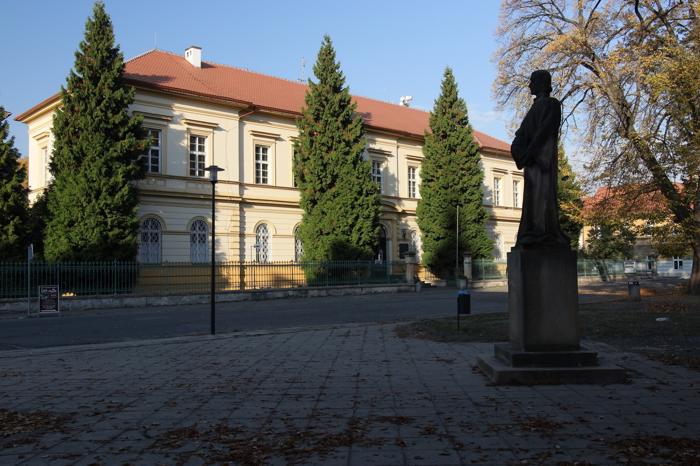 This building from 1879 originally served as the seat of the Theresienstadt German primary school. The Czech school was established here later. Subsequently, from 1942 to 1944, it served as a boys' home for boys from the Protectorate. The children were placed in so-called heim (homes), where they fo 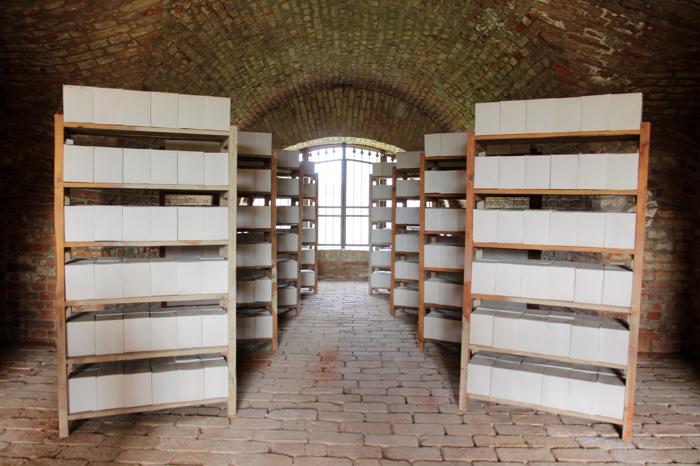 A ghetto columbarium was set up in the fortress walls opposite the Central Morgue, where urns with the ashes of dead prisoners were stored. In November 1944, this ash had to be removed and, by order of the SS commandant's office, partly buried near the Litoměřice concentration camp, and for the most

The square has always been the center of Theresienstadt. Since the 18th century, it has been surrounded by a linden alley. At the time of the fortress, however, it served for other purposes unlike squares in other cities. Markets were banned here. The square served as a gathering place for soldiers. 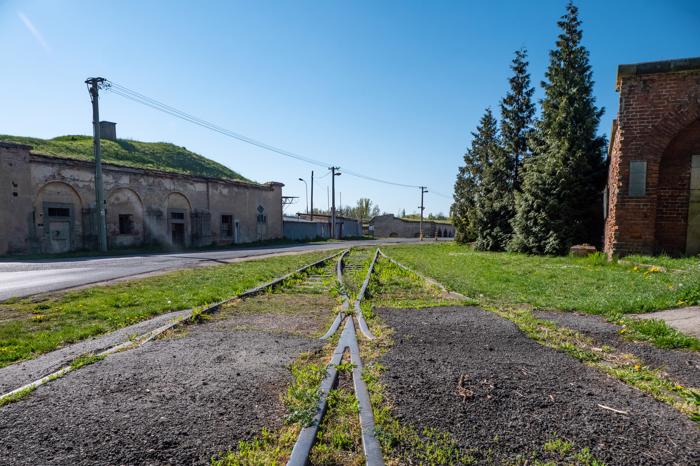 The line, which was officially approved only in 1944, led from the Bohušovice railway station to Terezín. It not only enabled faster handling of transports but above all limited the contact of Terezín prisoners with the surroundings.

Prayer room and a Garret replica

The prayer house from the time of the ghetto (L 225) was established in an original Burghers' house built between 1793 and 1795. During the Second World War, several spaces in the Theresienstadt ghetto were also used for the spiritual needs of imprisoned Jews. Among such spaces, the prayer house loc 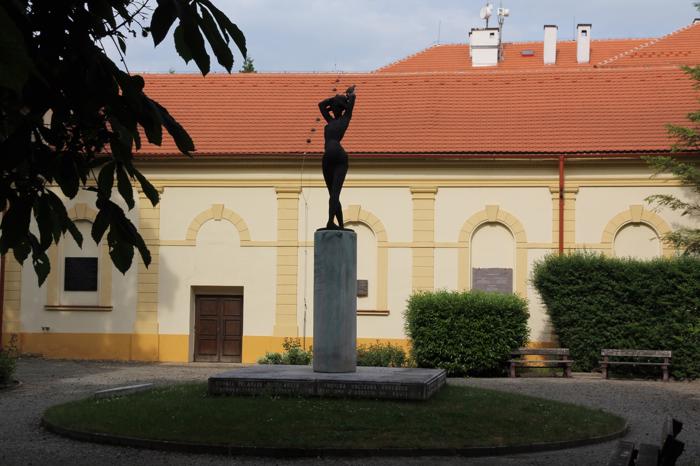 Park of the Theresienstadt Children

This park was created in memory of all children of the ghetto. Thousands of children were also transported to Theresienstadt with their parents or from Jewish orphanages. Children under 12 were accommodated with mothers, boys over 12 with men. Children and youth were relatively soon concentrated in 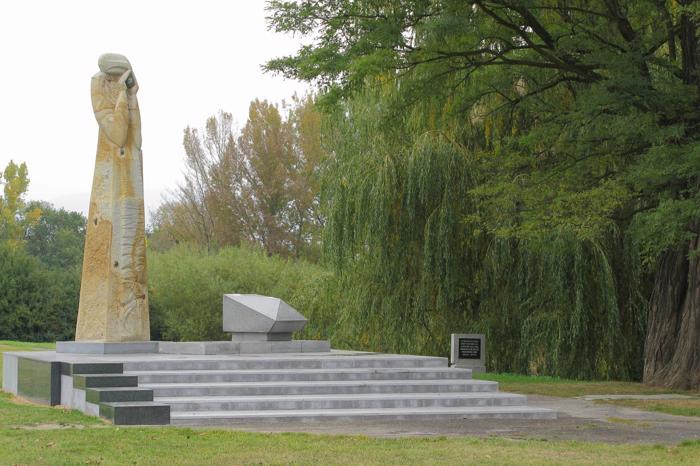 Site of Reverence at the Ohře River

There used to be an engineering training ground here. Pontoon boat warehouses stood in the area, and soldiers practiced building bridges over the river. It was also a popular place for swimming, where the whole of Theresienstadt used to go.At the time of the ghetto, ash from approximately 22,000 urn 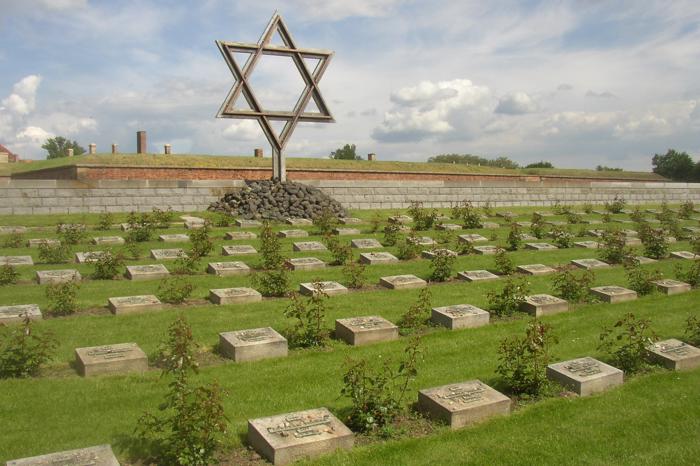 Until the summer of 1945, this area was a mere field. After the end of the Second World War, this spot was chosen for a dignified deposition of the remains of people who lost their lives in the nearby Small Fortress police prison, the Jewish Ghetto and the concentration camp in Litoměřice. The cemet 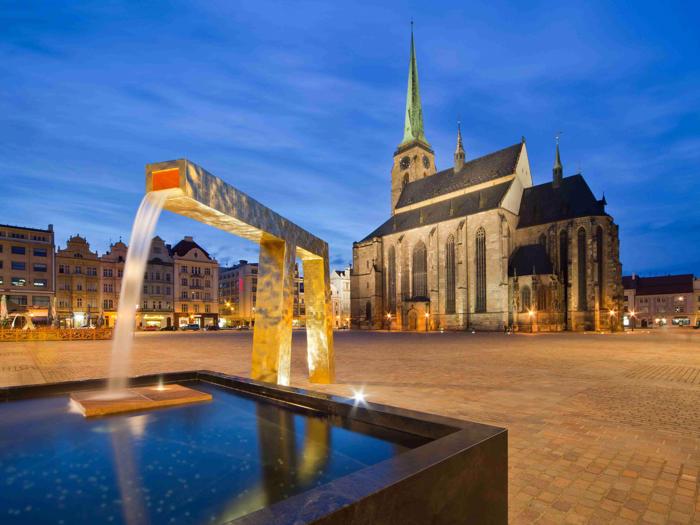