Discover the beauty of South Bend

With its solid Polish Catholic history and Studebaker Museum containing a century's worth of automobiles, Indiana's South Bend is a cultural hub on a budget!

South Bend
With its solid Polish Catholic history and Studebaker Museum containing a century's worth of automobiles, Indiana's South Bend is a cultural hub on a budget!
Take a self-guided tour 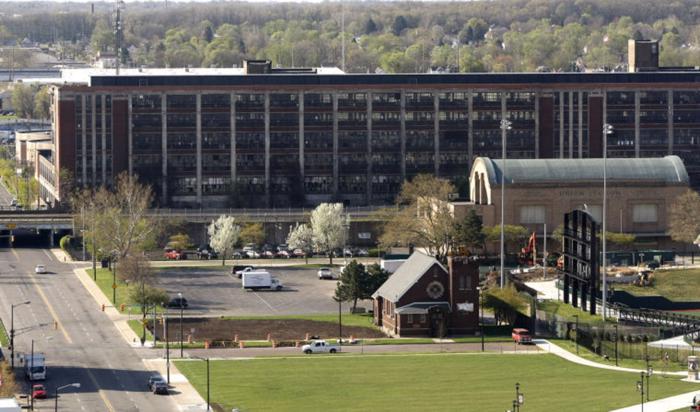 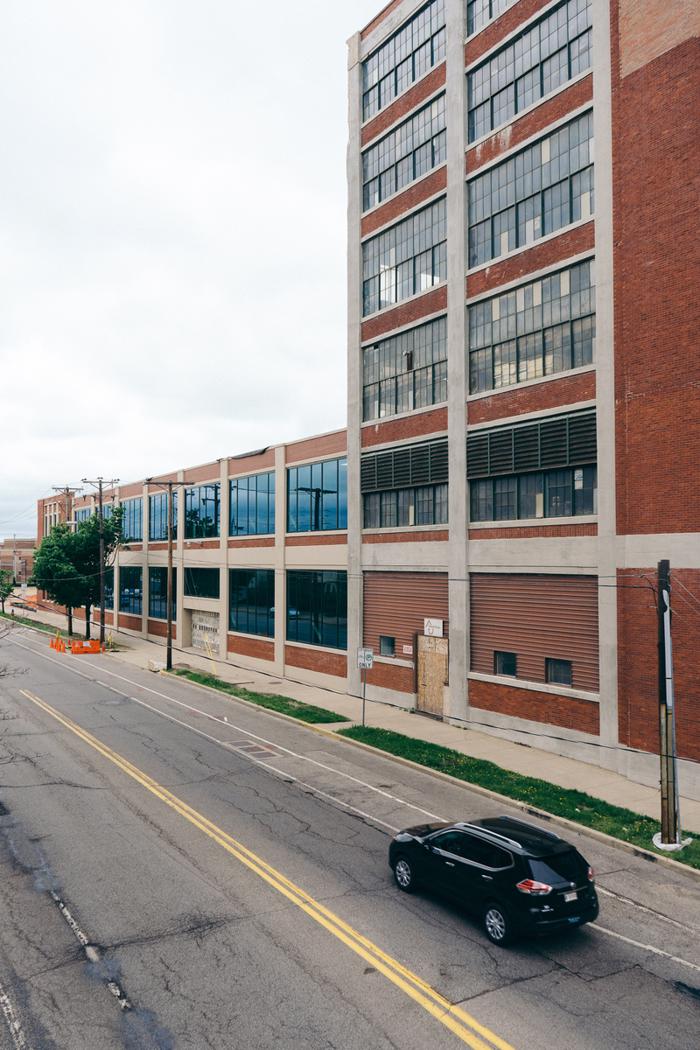 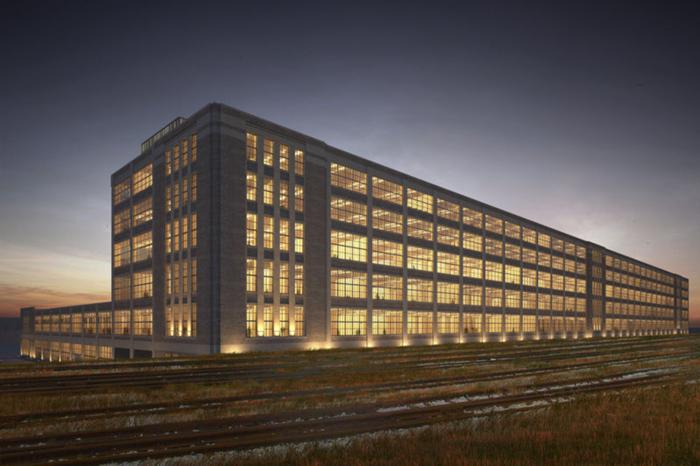 Welcome to South Bend, Indiana. Today we are visiting one of the main industrial sites of the now defunct Studebaker Corporation, who began here in 1852 as a blacksmith crafting horse-drawn wagons, and ceased over a century later in 1966, creating innovative automobiles. This tour focuses on how Studebaker’s heritage (since 1963) has been the source of much pain, frustration, and even anger, for the people of South Bend. By reflecting on the decisions and circumstances during the Post-war era (1946-1966), this being the most influential period on existing local attitudes, we should ga 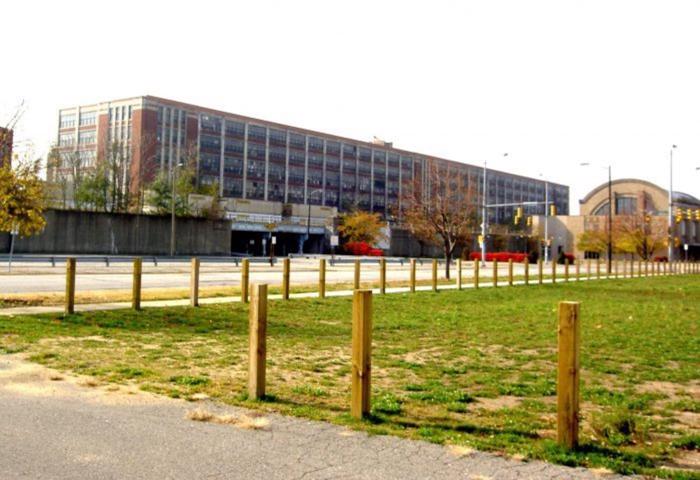 That fateful day in December, 1963

The Studebaker Corporation closed its doors in late December of nineteen sixty-three, ending one hundred and eleven years of vehicle manufacturing in South Bend, Indiana. The city became devoid of one of its largest employers, nearly one quarter of the whole population[1], leaving behind working fam 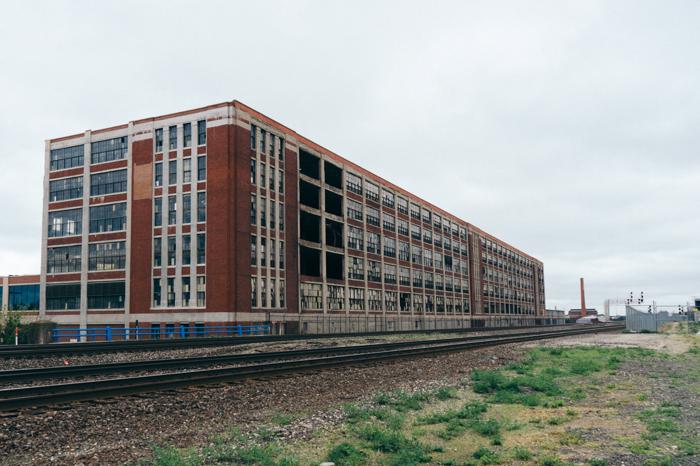 To survive, South Bend was forced to diversify away from their industrial roots, and thus Studebaker faded into memory, as they endured. Building 84 is the largest remaining Studebaker factory in South Bend, which has now slumbered for over fifty years. Constructed in 1923, the building’s surv

In 2012, local tech-based entrepreneur and heritage enthusiast Kevin Smith envisaged a new chapter for the historic site by claiming: “At one time, we produced cars sold around the world in these building… Now, from the same place, we’ll be a beacon of light and a source of innova

Returning to the Future?

Smith set his sights on the Studebaker buildings at a time when South Bend didn’t care for their existence. He believed: “You can’t ignore your heritage. You have to reclaim it.”[1] Reclamation is indeed underway, but not for the single purpose of restoring the buildings for 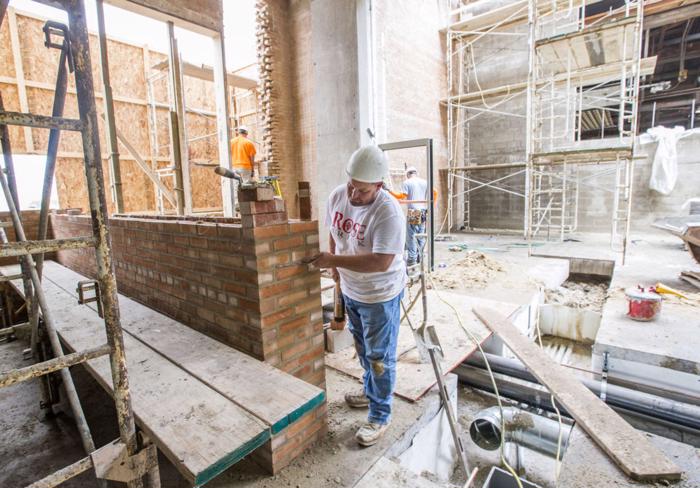 From 2013, a five-person crew worked for two years moving materials out of the buildings and prepared them for environmental remediation.[1] Following was two six-person teams working six days a week for one year to complete the remediation.[2] With funding secured from private, state and federal ba 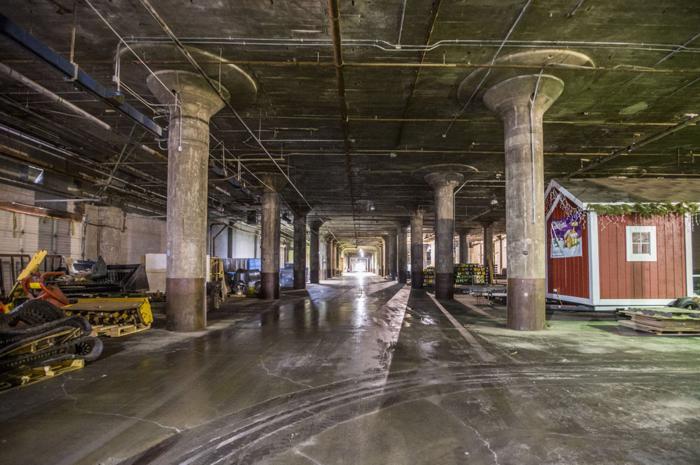 The first floor of No. 84 was where the body parts were organised. Starting at the western loading dock, they travelled down the length of the building, where parts sorting began to take shape. Evidence of this process still exists in the form of a 360-degree embedded metal track. According to Steve 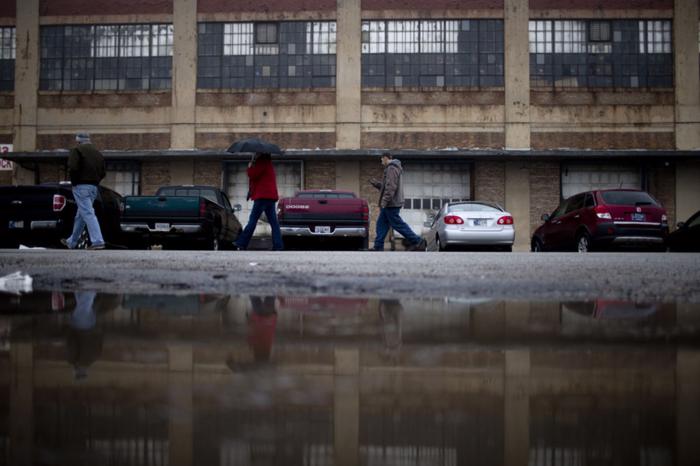 The heritage of Studebaker continues to evoke the feelings of the community of South Bend, many who were quite young, and had fathers, brothers, and uncles who became uncertain for their families futures. Mayor Buttigieg believes some of the older citizens still haven’t gotten over Studebaker& 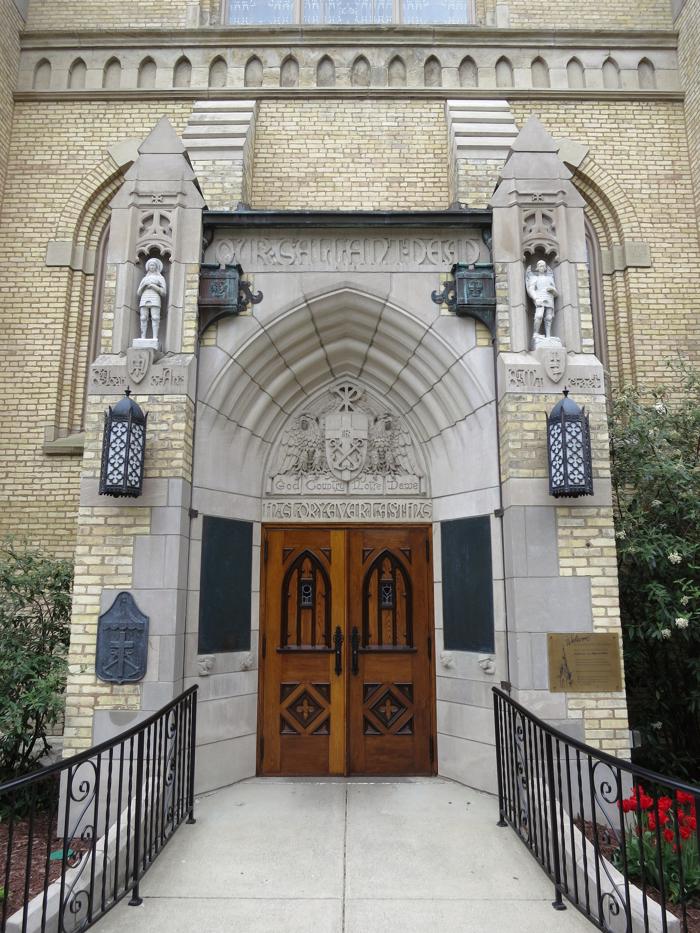 Basilica of the Sacred Heart

The Basilica of the Sacred Heart in Notre Dame, Indiana, USA, is a Roman Catholic church on the campus of the University of Notre Dame, also serving as the mother church of the Congregation of Holy Cross in the United States. The neo-gothic church has 44 large stained glass windows and murals comple