Discover the beauty of Sochi

Welcome to Russia’s seaside playground! With its lively boardwalk, lively nightclub scene, and glorious sunsets, there is something for everyone from dusk to dawn! Just outside the town, the valley offers some of the best hiking along waterfalls you’ve ever seen. 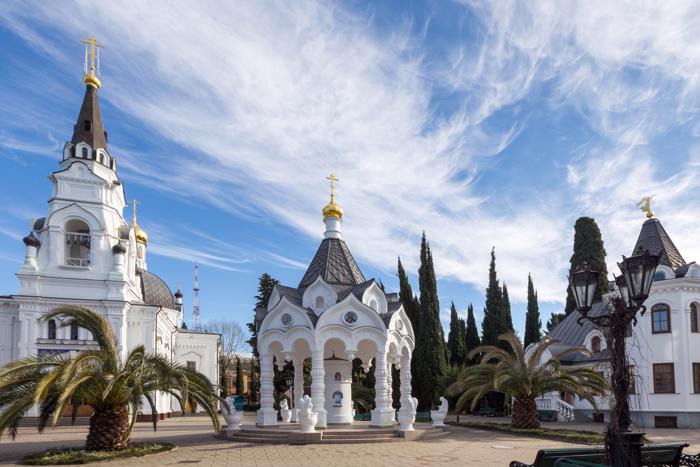 Sochi
Welcome to Russia’s seaside playground! With its lively boardwalk, lively nightclub scene, and glorious sunsets, there is something for everyone from dusk to dawn! Just outside the town, the valley offers some of the best hiking along waterfalls you’ve ever seen.
Take a self-guided tour 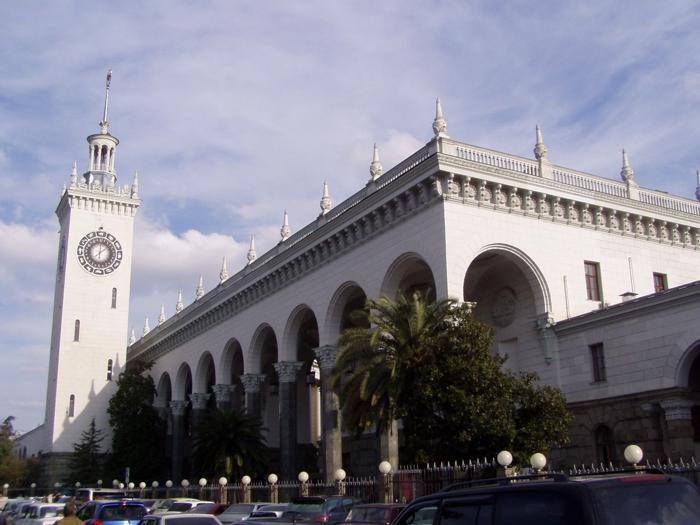 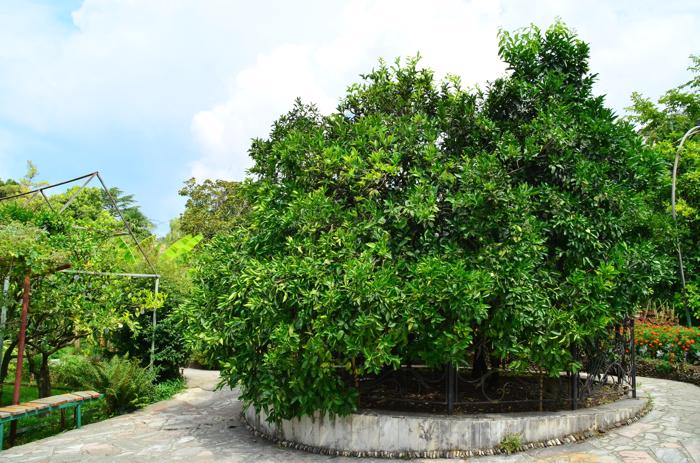 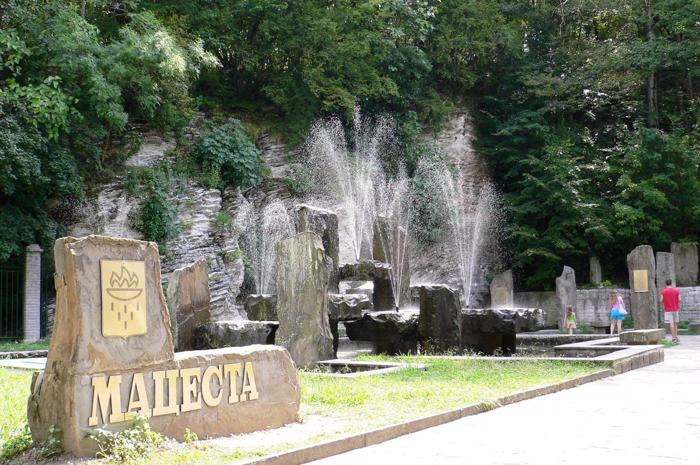 Your first glance of Sochi railway station makes it clear that you have come to a famous resort city, a Russian vacation capital.The railway arrived here in 1917, just when Russia was on the threshold of great upheavals. Originally it was a small, nondescript station. The luxurious modern building w 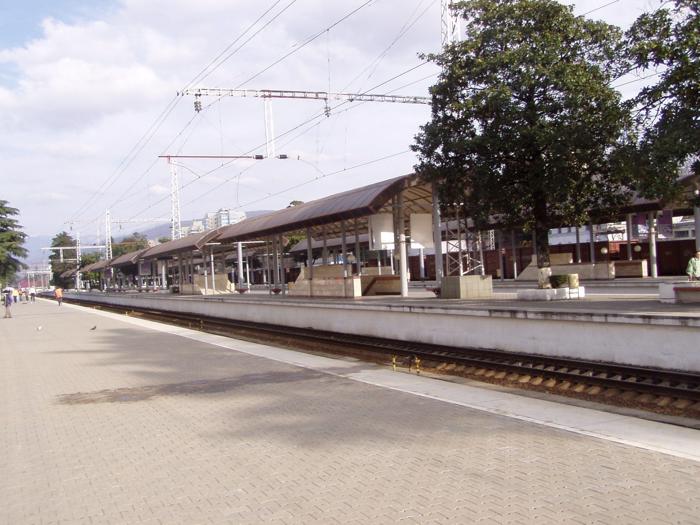 The Beginning of the Journey

So, our train left the station and headed towards Adler. Very soon it will dive into the tunnel, so meanwhile, we can talk about the history of this section of the railway.Today Sochi resort seems to be safe and carefree. But its life also contained dramatic pages. At the time of the very peak of th

Towards the Black Sea Coast

So our train, coming out of the tunnel, is approaching the shore of the Black Sea. We are already in the territory of the Khosta city district of Sochi. To the left, there is a unique park called "The Friendship Tree."The Friendship Tree Garden Museum is one of Sochi attractions. In 1894, the Sochi

Having got to the seashore, our train already arrived in the area of Matsesta District, and soon we will stop at the station of the same name.Matsesta is a resort area in the Khostinsky district, located in the valley of the same-name river. It was with the development of local mineral springs that 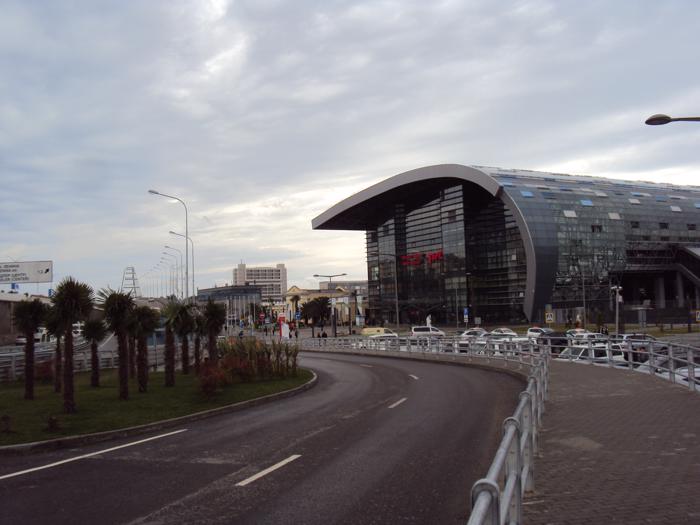 Our train is already moving through the territory of Adler district of Sochi. The coast here is more gently sloping, which gives more space for the residential buildings and private hotels that abound here.This resort part of Sochi is located between the rivers of Kudepsta and Psou. It includes the 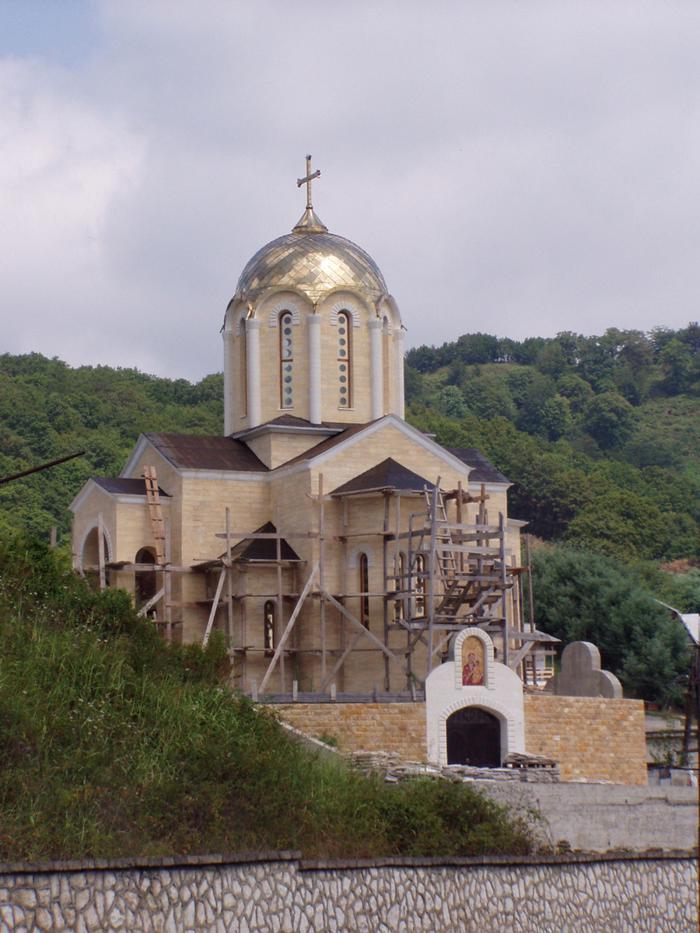 To the left outside the window, we see small houses of Moldovka – a small village founded in 1880 by settlers from the Bessarabian province, that is modern Moldova. And that’s how it got its name.Once Moldovka stood on the Black Sea highway that ranged twisting from Novorossiysk to Sukhu 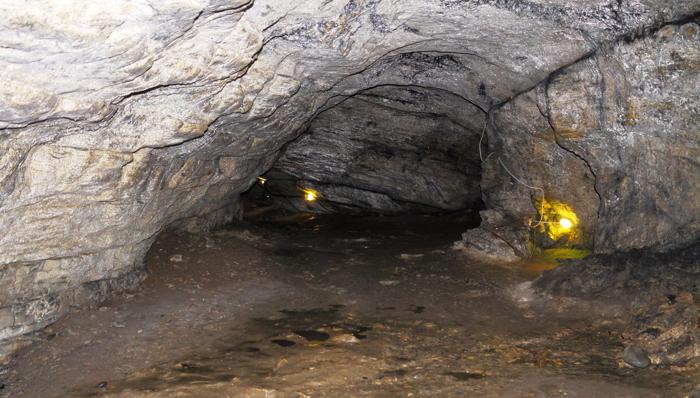 To the left of us, there is another small settlement – the Cossack Ford ....The name speaks for itself. It is based indeed by Cossacks. And there was a convenient ford across the rough Mzymta river here. After these lands were regained from Turkey, the settlers inhabited them and this was refl 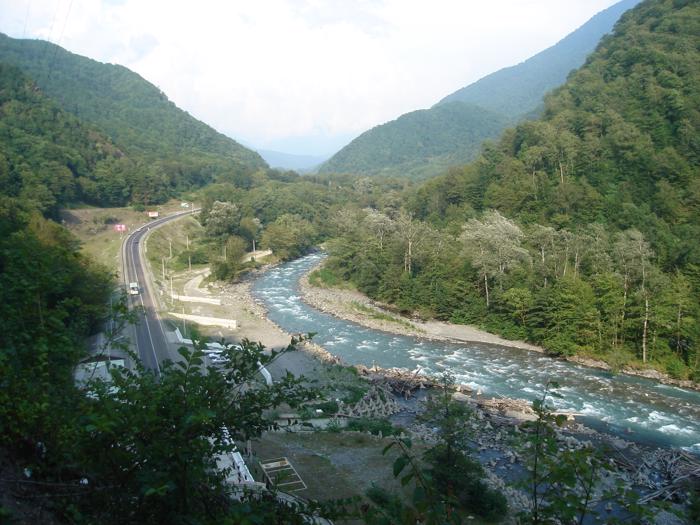 Emerging from the Ahshtyr tunnel our train moves along the river Mzymta together with the car flow. Probably, it's time to talk about this river and its turbulent character.Its length is insignificant – only 89 kilometers. For comparison, the main river of Krasnodar region – Kuban – 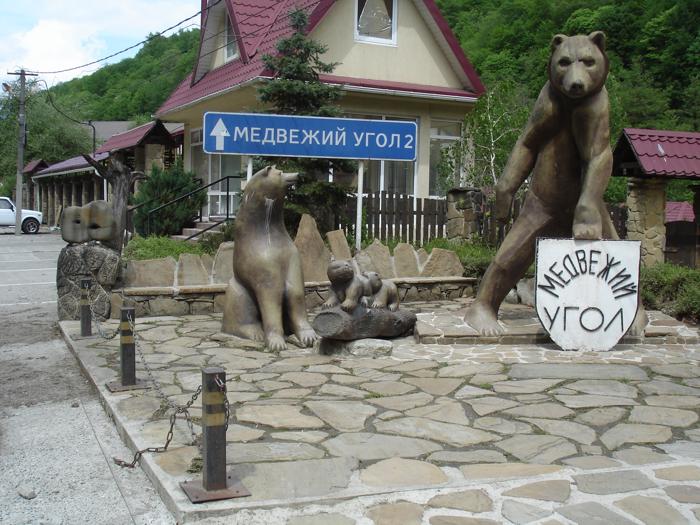 Driving out of the long underground tunnel, our eyes get dazzled by the bright sunlight. We are back along our faithful companion – the Mzymta river. In this place, on the left side of our route, another river Chvezhipse flows into it. At this site of the river’s confluence, there is a v 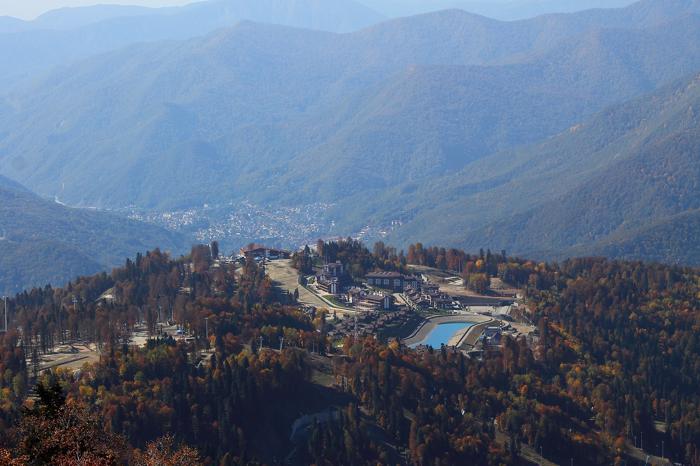 We are approaching Krasnaya Polyana (what means Red Glade) – a unique natural resort. It is a famous ski resort, the venue of the 2014 Olympic Games. We are able to see only a small portion of the village itself, since once we pass its outskirts, which are visible in the windows on the left si 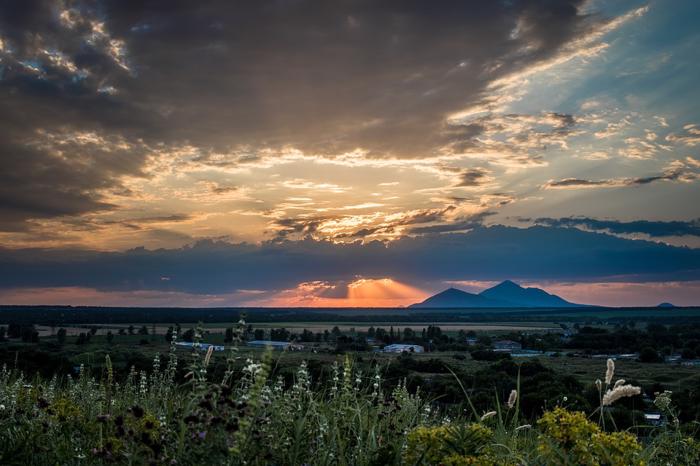 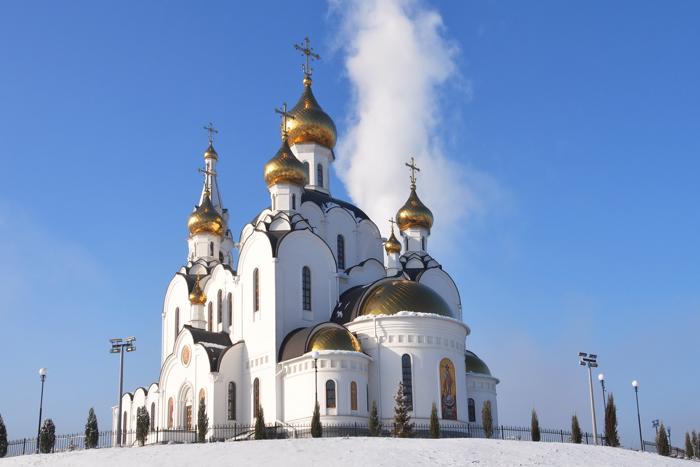 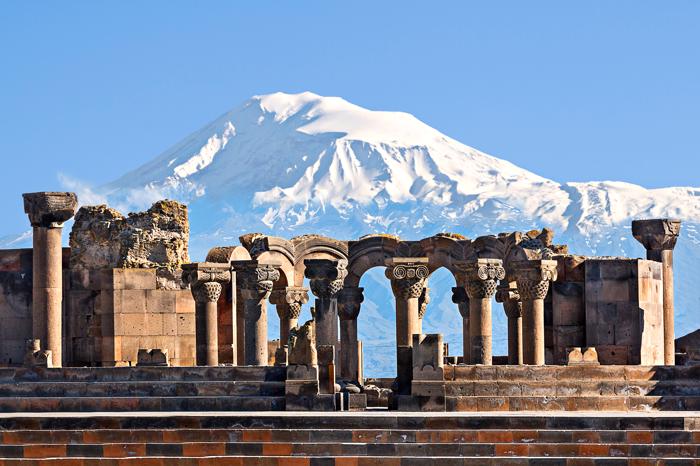 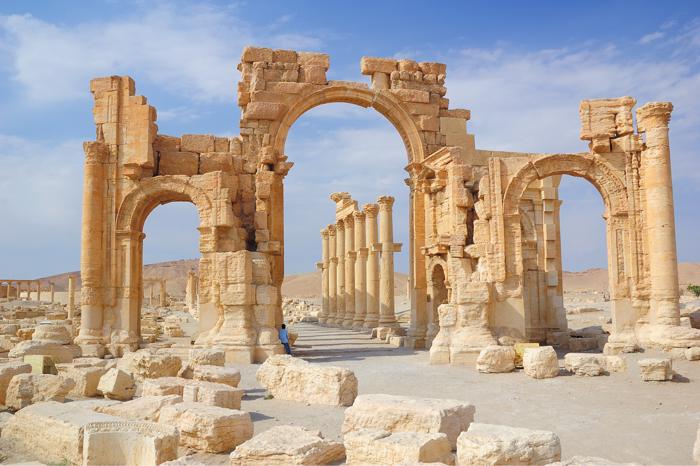 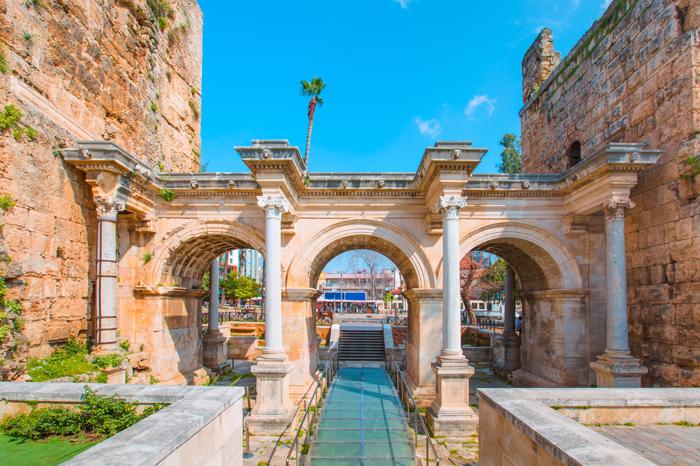