Discover the beauty of Sneek

Enjoy sailing? Then this is the place for you! Surrounded by rivers and lakes, Sneek is full of people who love the water and eating fish. 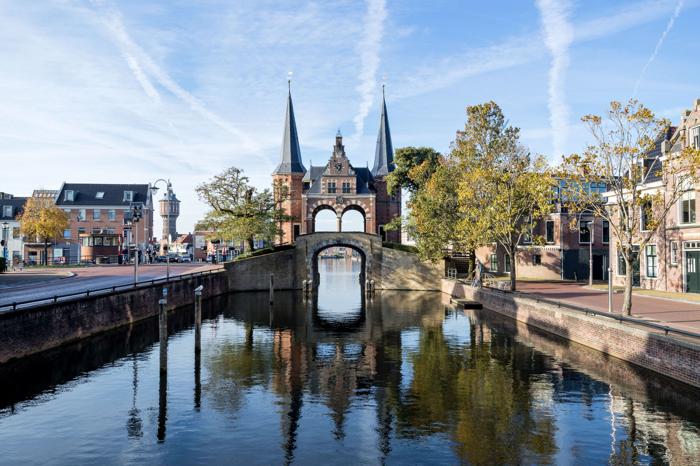 Sneek
Enjoy sailing? Then this is the place for you! Surrounded by rivers and lakes, Sneek is full of people who love the water and eating fish.
Take a self-guided tour 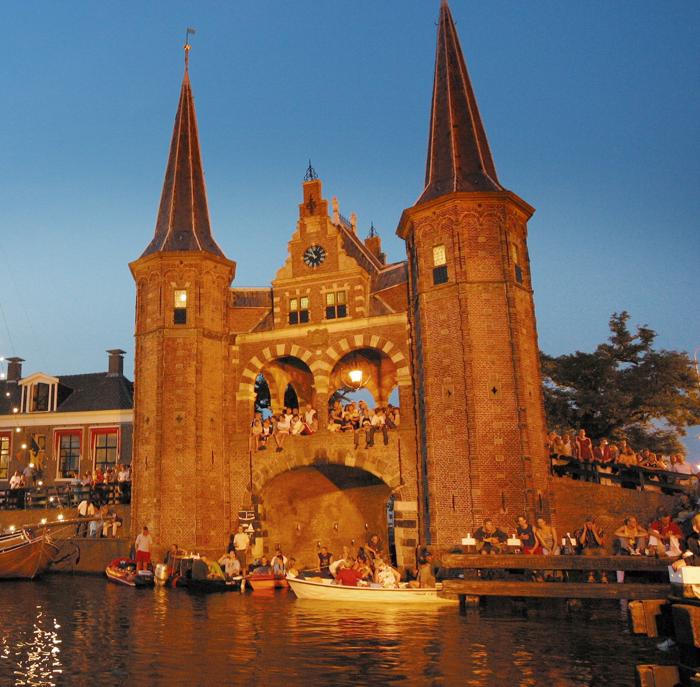 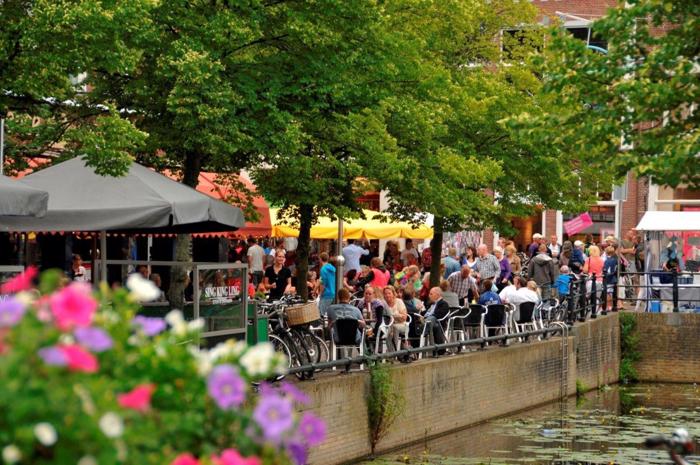 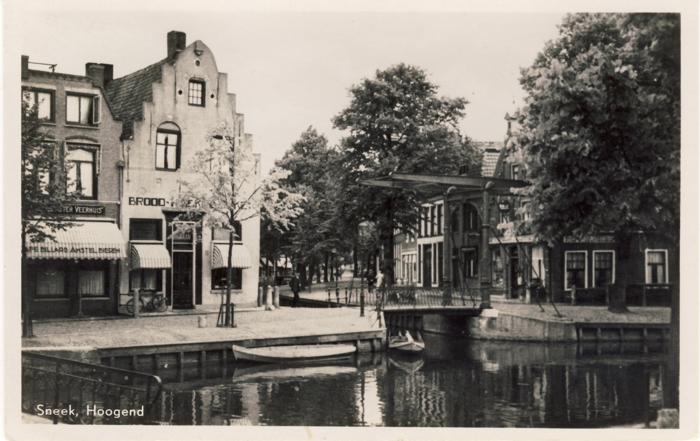 Walking-tour SneekSneek is a lively water sports town, but there’s more to Sneek! Besides water sports and the lake (Sneekermeer), Sneek has much more to offer. The town is richly endowed with ancient monuments and townscapes, has several museums, a pleasant and varied shopping area and is full of sidewalk cafes, bars and restaurants. You can experience a day in Sneek in many ways. Through a walking tour, a tour by boat or by bike, you name it! For young and old Sneek offers plenty to do! 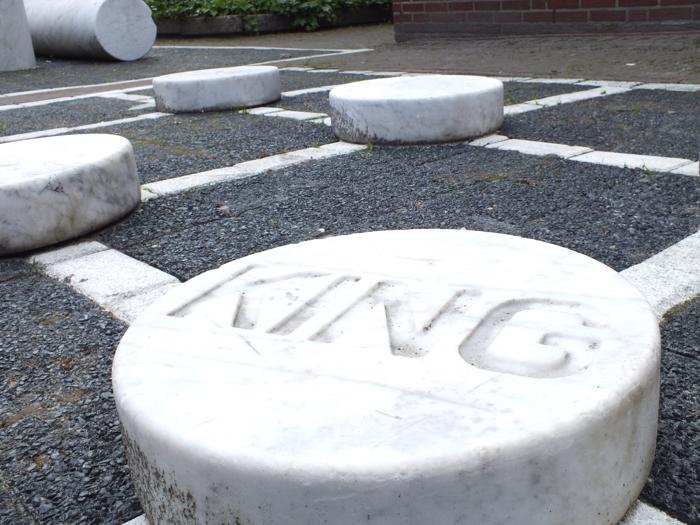 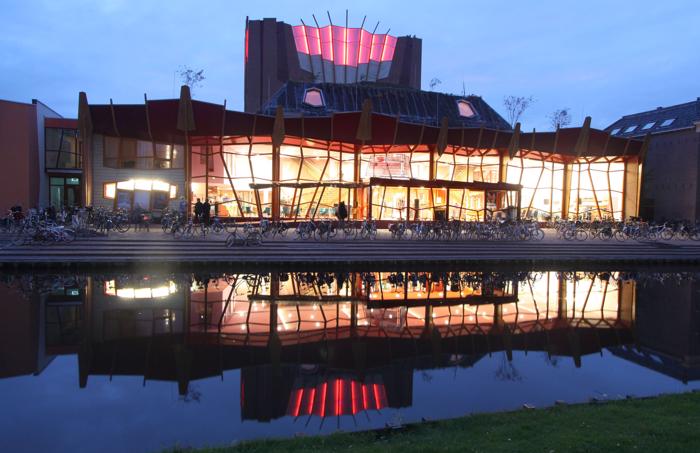 Theatre SneekThis is a medium-sized theatre built in 2010, designed by the architects Alberts and Van Huut. The striking theatre-tower is 23 metres high. In this tower there are all the technical facilities necessary for the performances. The color of the beacon light on the front of the tower shows 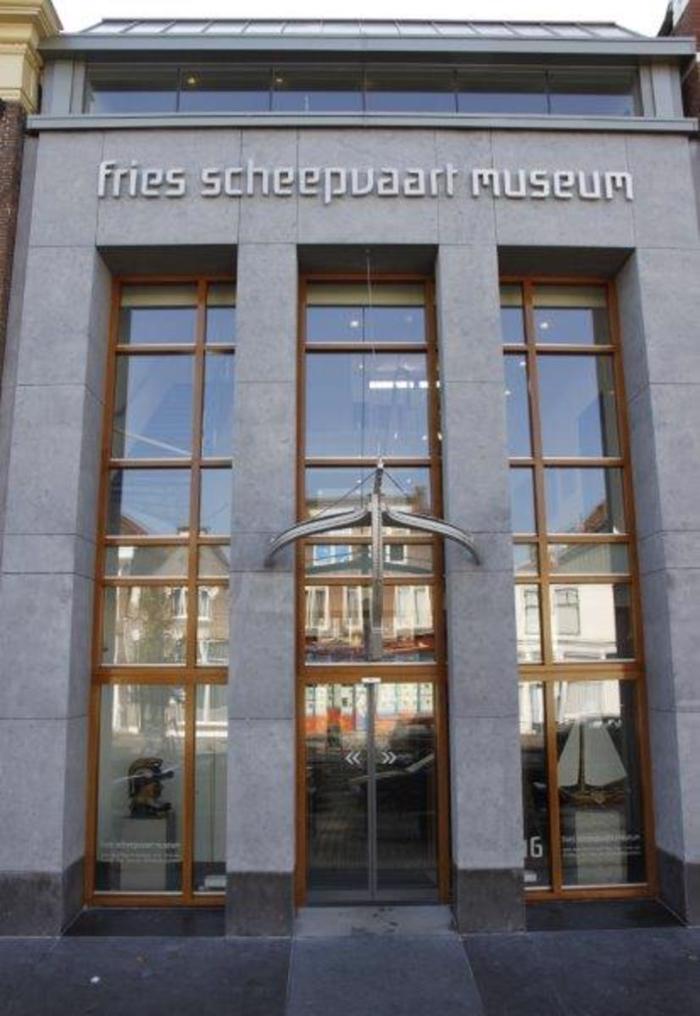 On the right-hand side you walk passed the Frisian Maritime Museum. It is a versatile museum that tells about the history of the Frisian shipping, inland navigation and shipbuilding from the 17th until the 20th century. Besides that, it also shows all about watersports and about the way of life of t 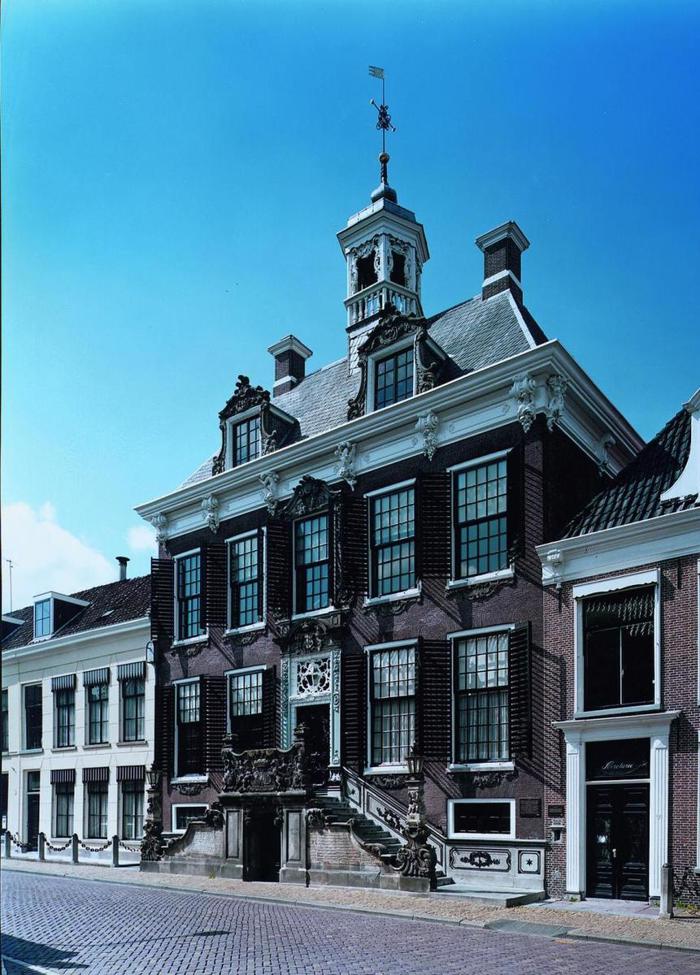 Town Hall SneekOn the Marktstraat 11 you see the Town Hall, built in the year 1478, known as a monument of the 18th century, with a front in rococo style, that was built in 1745. Although the building was renovated and extended several times, fortunately the beautiful front was saved every time. The 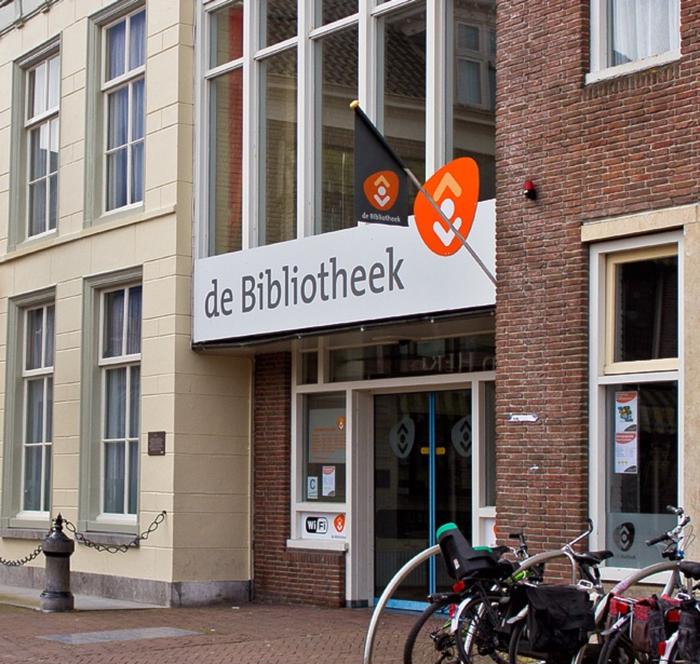 LibraryIn the year 1984 the library was moved from the Marktstraat to the current location on the Wijde Noorderhorne. At the same time, it was extended with new buildings. The library in Sneek was founded in the year 1910. The first location was on the Grote Kerkstraat, later on it moved to the Mark 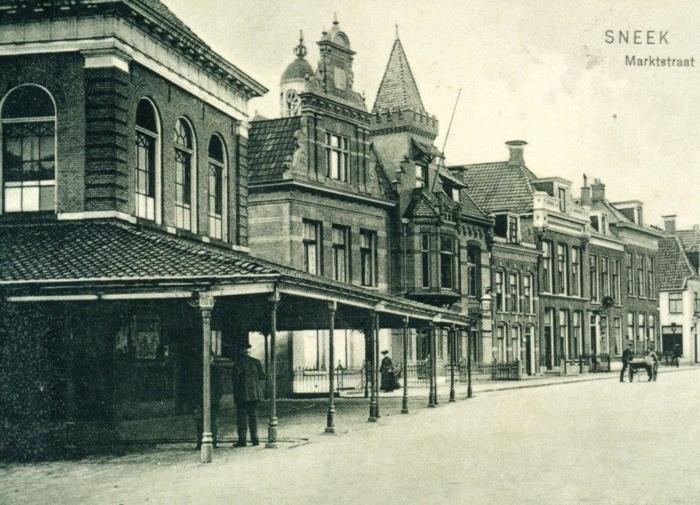 The Weight HouseThe building on the corner of the Marktstraat and the Waagplein is a snackbar now, but in the past the Weigh-house was located here, chiefly used for dairy products. In 1945 the building was set alight by the Germans. Opposite the weigh-house you see the former courthouse, build

SchaapmarktpleinIn this plaza you see the statue of Mr. Gerbrandy. He was Prime Minister during the Second World War, in the so called “London Governments”.Cross the plaza, walk over the bridge and turn right. You walk along the cinema. At the end you turn left, into the Scharnestraat. K 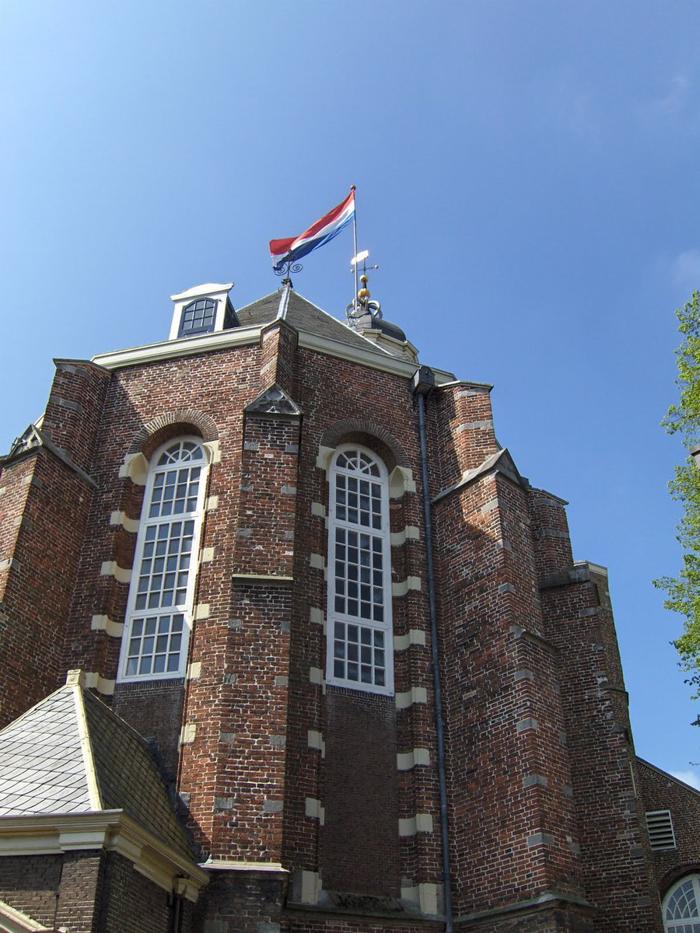 Fluithuis means “Flute-house. This name is given to the house, because of the decorations above the windows, which look like flutes. Nowadays it is a bakery. From here you already see the Watergate. Walk to the Watergate and walk up the stairs. 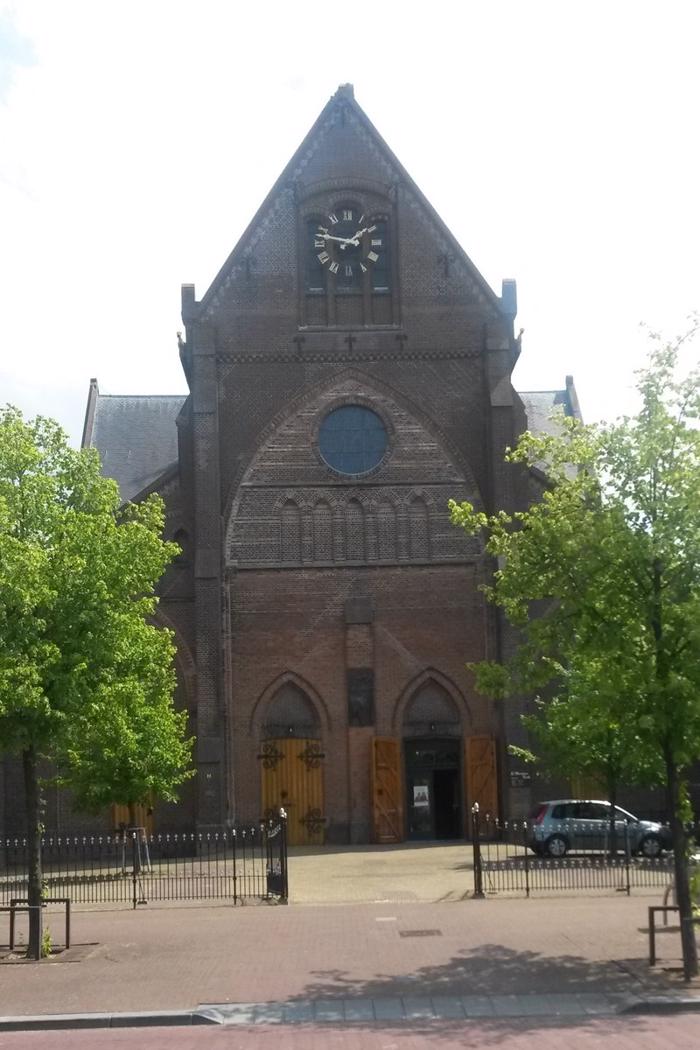 St Martinuskerk – Saint Martinus churchThe Saint Martinus church is built in 1872 and designed by Mr. Pierre Cuypers. He was also the architect of the Central Station and the Rijksmuseum in Amsterdam. It is a catholic neo-gothic cruciform church, but it is incomplete. A tower was never bu 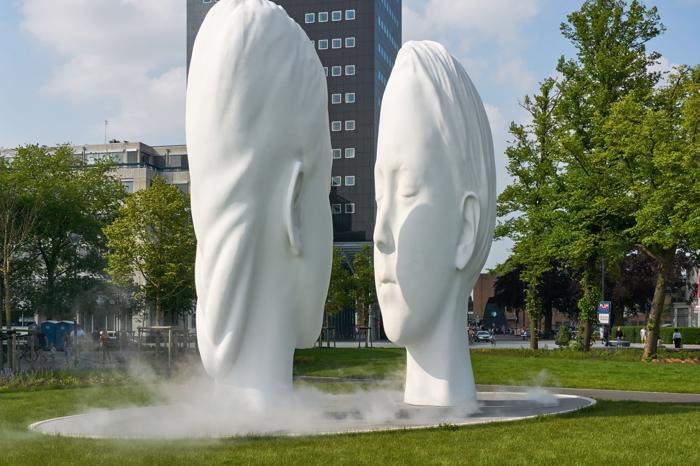 Travel to Friesland’s capital and find yourself falling in love with the charm of this city. Visit the different museums offered and relax by the cana 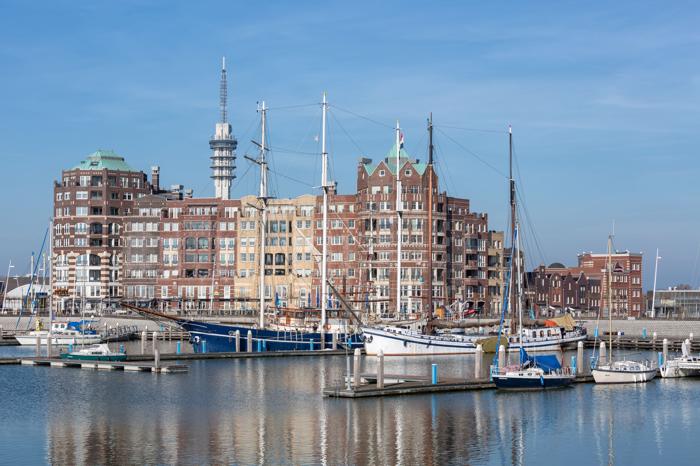