Discover the beauty of Schenectady

Meaning 'beyond the pines' in the Mohawk language and lying on the banks of the winding Mohawk river, Schenectady certainly retains its communal town spirit!

Schenectady
Meaning 'beyond the pines' in the Mohawk language and lying on the banks of the winding Mohawk river, Schenectady certainly retains its communal town spirit!
Take a self-guided tour 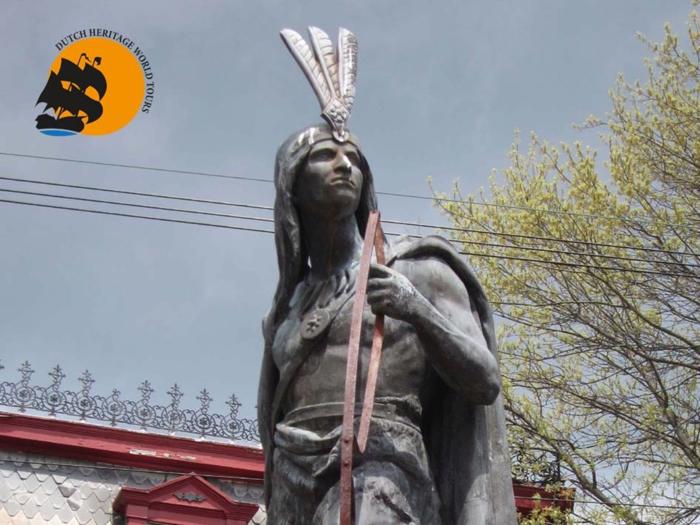 How Dutch is New York? - The Schenectady Stockade Tour
Get the app
Start exploring right now: 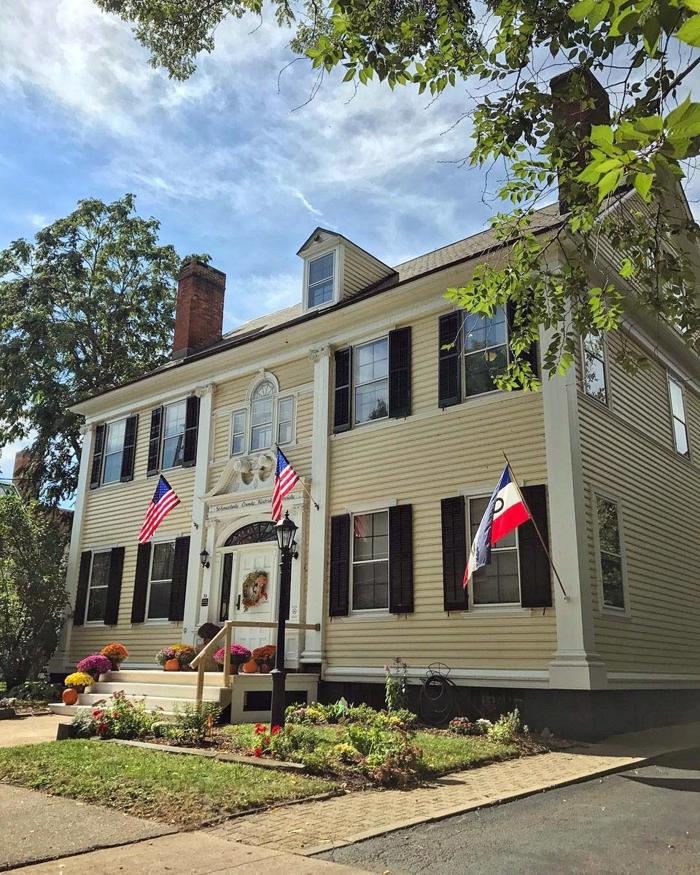 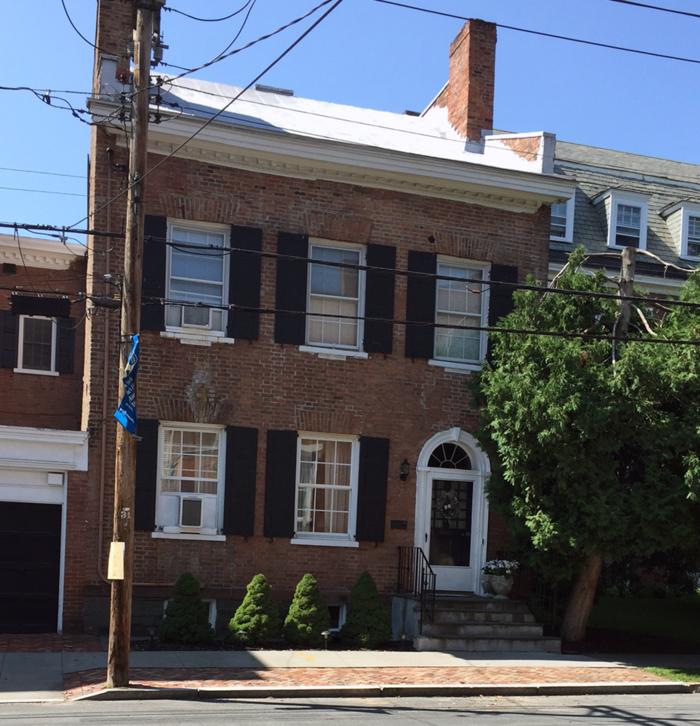 How Dutch is New York? - The Schenectady Stockade Tour 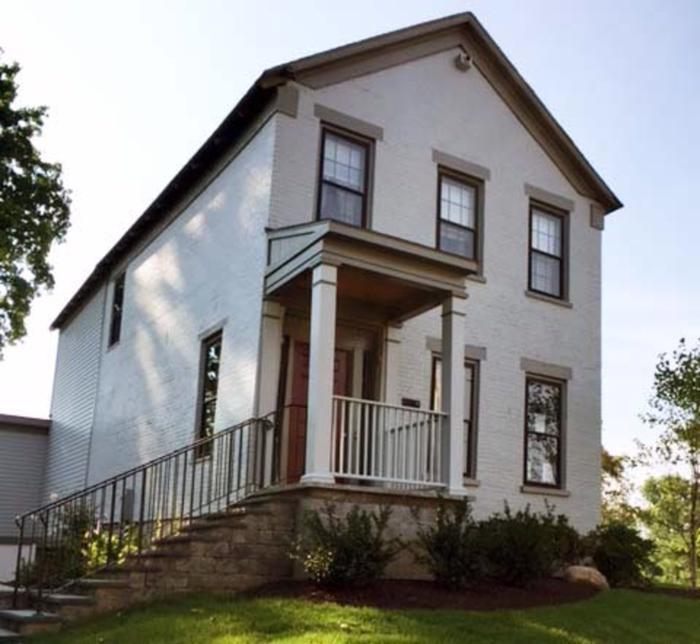 The Mohawk River played an important part for the settlement of Schenectady. One of the reasons Dutch colonist Arent van Curler and fifteen other families choose this spot for a new settlement was the fertile ground, the other the strategic position for the fur trade. It was about 15 miles west of A 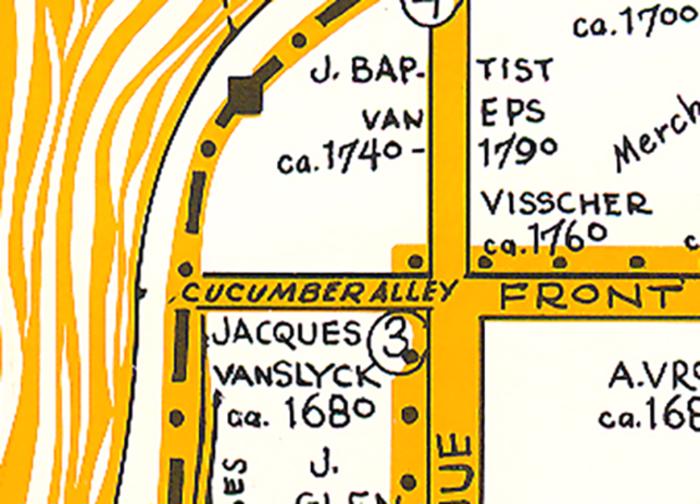 At the northwest corner of the Stockade at Washington Avenue and Front Street was an area along the river then called Handelaers Straet, where the first houses were built. Most of these had wealthy owners with ties to native people. Handelaers Straet is a Dutch name from the early years of the Stock

Number 32 Washington Avenue, known as the Dora Jackson House, is a fine Georgian Revival building, built around 1895 for Mrs. Jackson by her son. It was designed by William Appleton Potter. Mrs. Jackson was the granddaughter of Benjamin Mumford and Harriet Bowers; all families that owned a number of

The Abraham Van Ingen House was built around 1800. Abraham Van Ingen (1774-1853) was a prominent attorney. His father, Dirk Van Ingen, was a Revolutionary War surgeon who commanded the 400-bed military hospital at the corner of Lafayette and Union Streets. Abraham’s son, James, was born in Sch 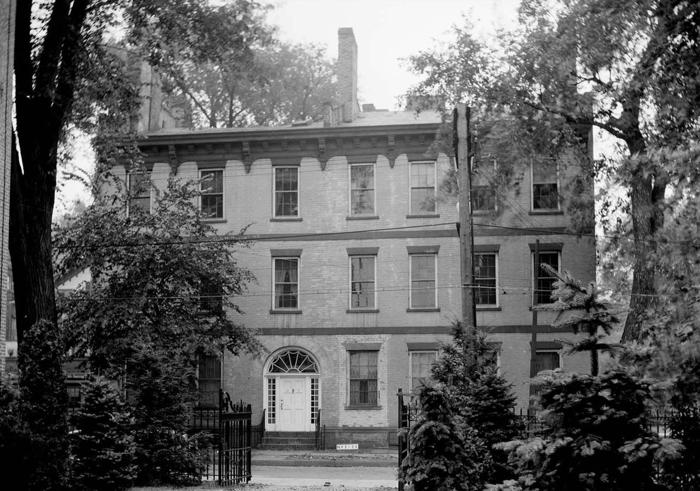 Number 43 Washington Avenue was built in 1750 for Johannes Glen Jr. The property passed to John Sanders and later his son Robert in the early 19th century. General George Washington had tea here in 1775 while evaluating the preparedness of the Continental Army. The building was designed in high Fede 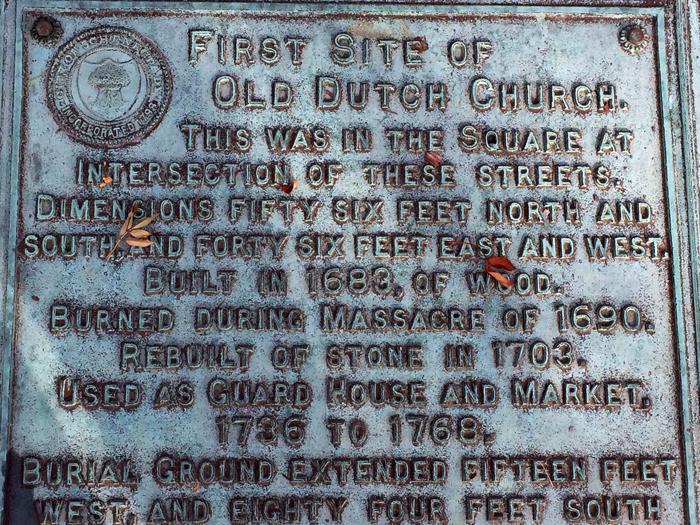 Across the busy State Street in the Gateway Park you’ll find a marker indicating the location of the first two buildings of the First Dutch Reformed Church of Schenectady. The church was founded by the city’s Dutch settlers before 1680. The original wooden church building was erected in 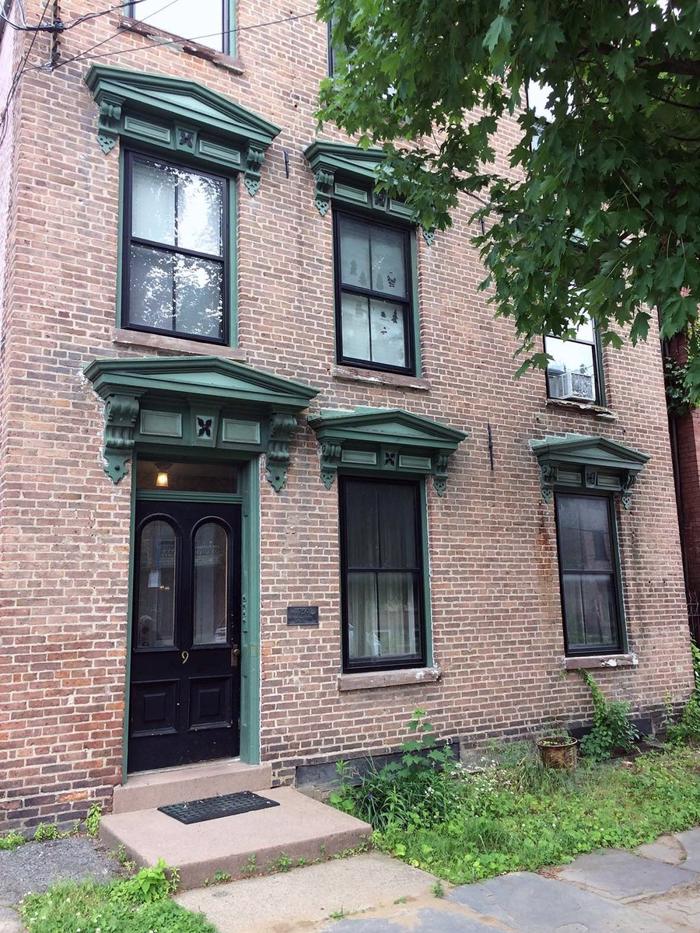 This house was built around 1734 by Harmanus Van Slyck, a trader who was part native American. By now it is radically changed from its original appearance. When first built, it was probably a Dutch gable-end-to-the-street house. Original brickwork can still be seen on the north side. The present fa& 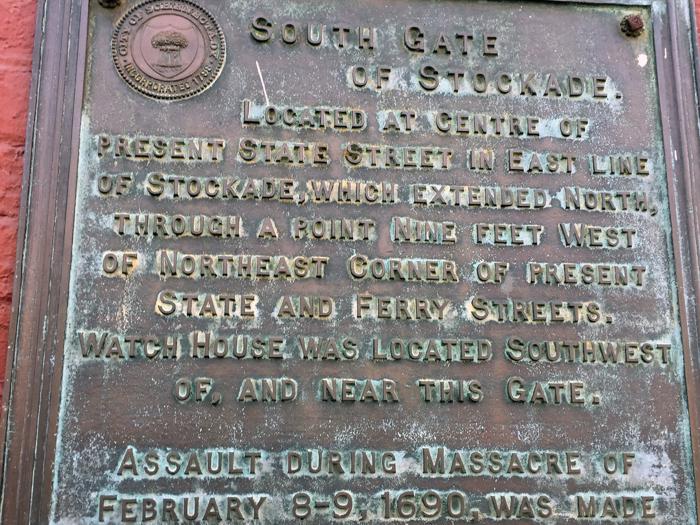 On this corner you’ll find the marker that indicates the location of the southeast corner of the original 17th century Stockade not far from the South gate. The gate led to the King’s Road, now State Street or Route 5, and to one of the original paths out to the grist mill on the Cowhorn 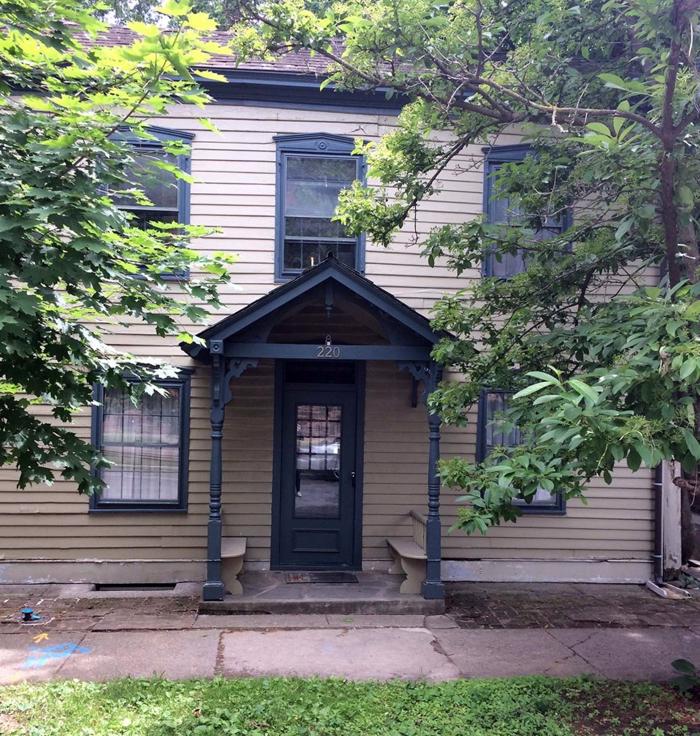 The Jacobus Van Antwerp House, built around 1740, is the third oldest structure of the Stockade. It was made from two houses conjoined. A deed dated 1772 indicates that in all probability it was Charles Doyle’s tavern, frequented by British colonial troops that occupied the barracks bordering 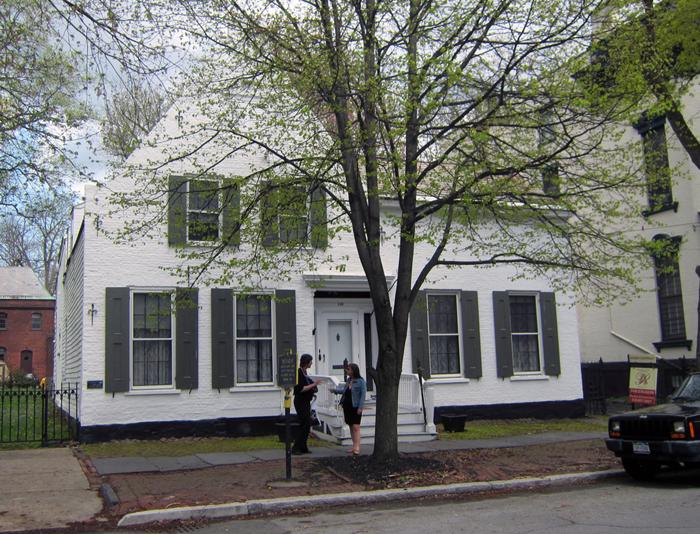 The Abraham Yates house is a gable-end-to-the-street, Dutch house built about 1725. The Yates House is one of the oldest houses in the City of Schenectady. The house is notable, for the retention of characteristic architectural features of Dutch colonial houses found in the Capital region. It is the