Discover the beauty of Salem

Just north of Boston lies the bewitching town of Salem. Famous for its witch tours and haunted houses, the town's forboding aura lies in wait for those who dare to drop by.

Salem
Just north of Boston lies the bewitching town of Salem. Famous for its witch tours and haunted houses, the town's forboding aura lies in wait for those who dare to drop by.
Take a self-guided tour 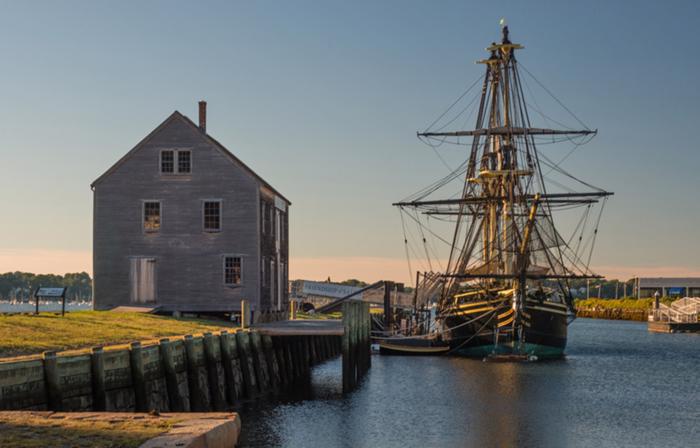 A Tour of Salem, Massachusetts
Get the app
Start exploring right now: 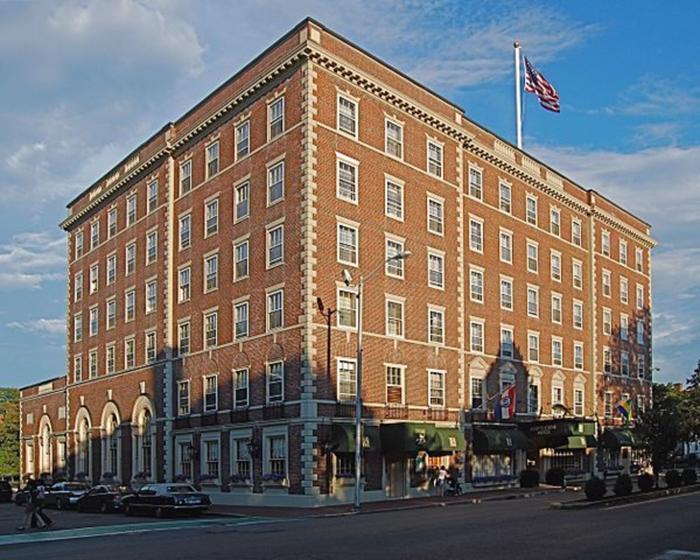 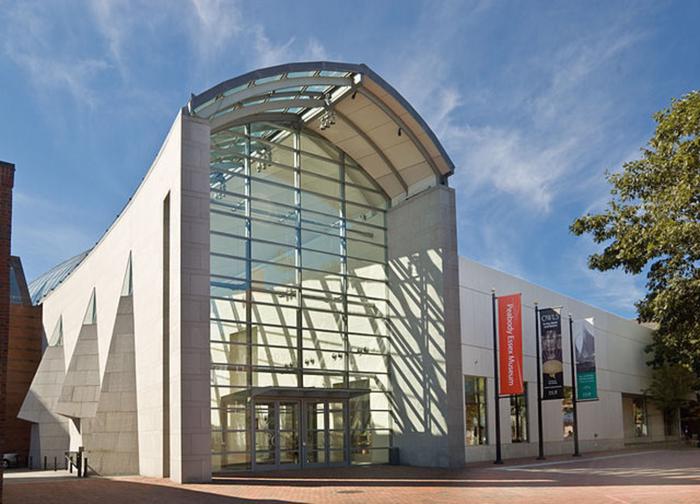 A Tour of Salem, Massachusetts

Welcome to Salem! My name is Katherine, and I'll be your guide on this tour of America's spookiest seaport, presented by Insight Guides. This tour takes approximately two hours to complete, not including any time spent touring museums or other sights. You can stop at any time and start again at the same spot later. You can follow the route on your phone or simply listen as I guide you from one sight to the next. I’ll be giving you clear directions and the audio will automatically start playing when you get close to 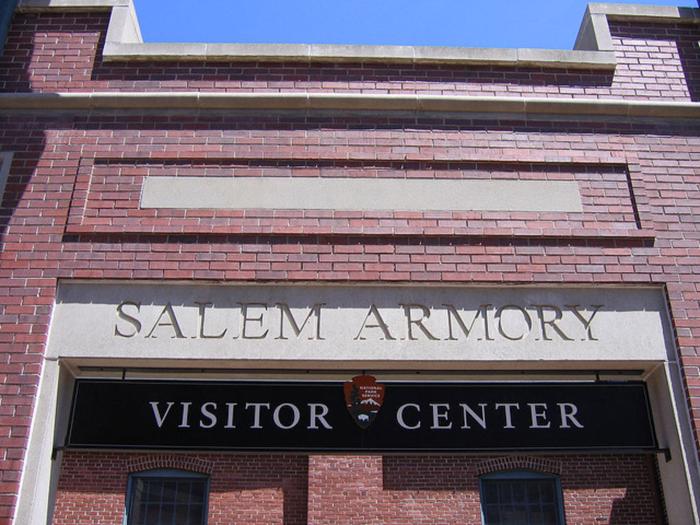 Our tour begins at the Salem Visitor Center. Today, Salem is a progressive New England seaport that welcomes over one million visitors a year. That's fitting, since English colonists derived the name Salem from “Shalom,” the Hebrew word for peace. Ironically, the

During your tour of Salem, you'll find yourself stepping back in time to historic sites of the 19th, 18th and 17th centuries. But first, let's put on our dancing shoes and do the Charleston back to the roaring 1920s. That's when the Hawthorne Hotel, the imposing brick building you see before you, fi 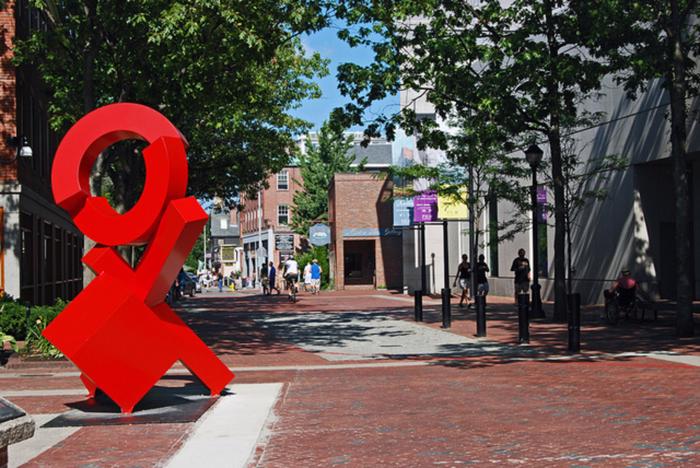 The brick-lined pedestrian road you are now standing on is the Essex Street Mall. This downtown thoroughfare is lined with restaurants, cafés and shops located inside some of Salem's most historic buildings. You'll find the Salem Arts Center, home to a gallery displaying e 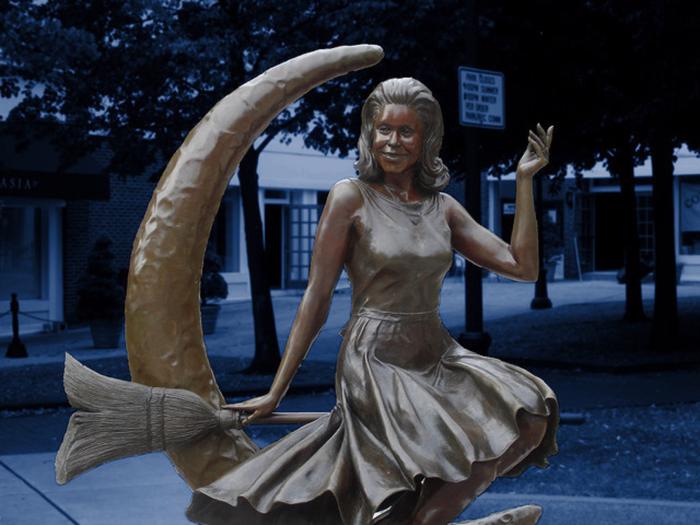 This grassy plot in downtown Salem is known as Lappin Park. In front of you is a bronze statue of a woman riding a broomstick in front of a crescent moon. Does she look familiar? She should. The statue was created in the image of Samantha Stephens from the classic television 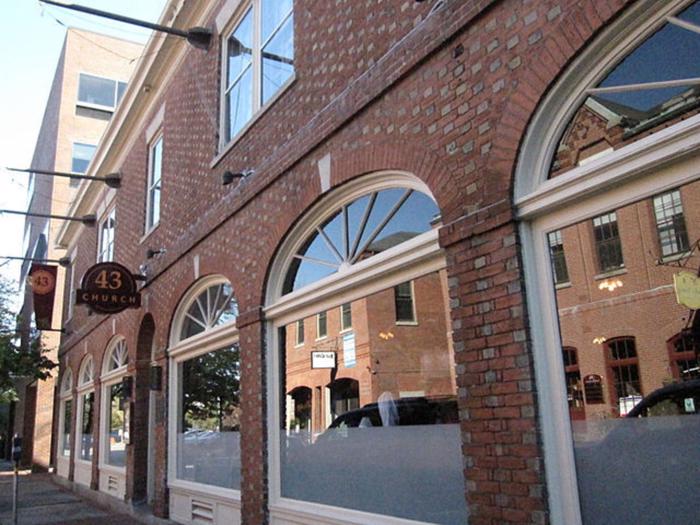 Hungry for history? We hope so. Turner’s Seafood is a classic New England seafood restaurant offering everything from lobster boils to fresh-shucked oysters, and bowls of chowder to seafood pastas. Turner’s was founded in 1954 as a wholesale fish supplier to fine New England&n 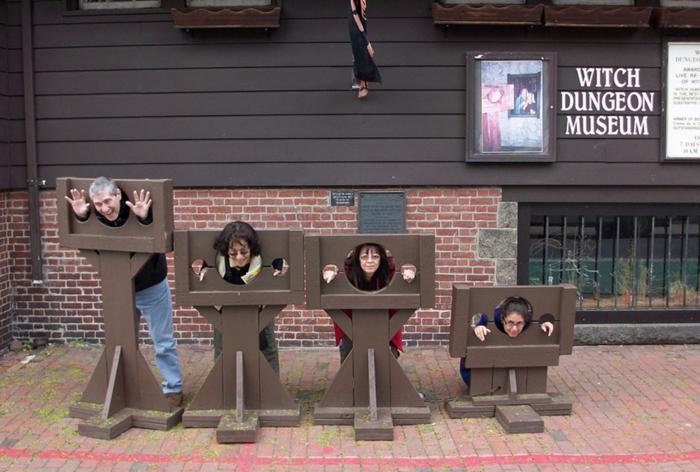 From the outside, the Witch Dungeon Museum looks a bit like a haunted house. As you’ve probably noticed while walking the streets of Salem, there are many tourist attractions that associate themselves with the 1692 witch trials – and frankly, a lot of them a 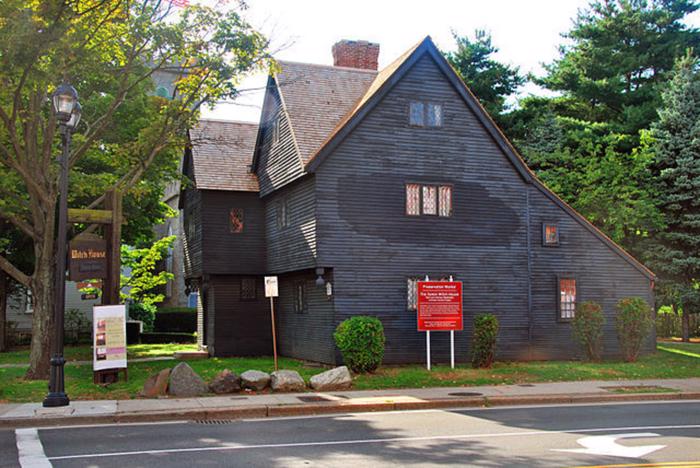 You are now standing in front of a dark, foreboding wood house at the corner of Essex and North streets. Creepy, isn’t it? You’re looking at the home that is locally referred to as The Witch House – it’s the only structure still standing in Salem that has direct ties to 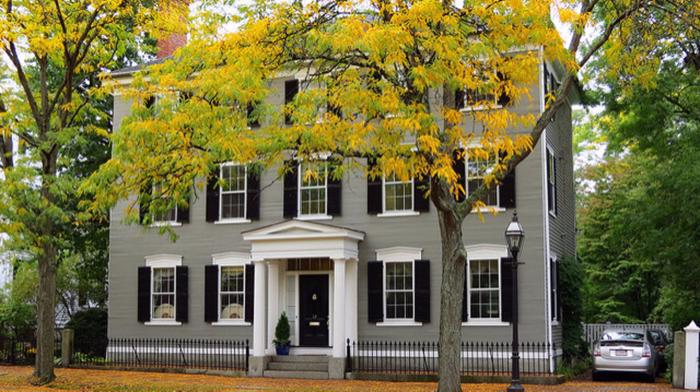 Nice, neighborhood, huh? You’re now standing in the middle of the Chestnut Street District, a picturesque neighborhood that is listed on the National Register of Historic Places. The homes here belonged to some of Salem’s earliest prominent families, many of them politicians and merchant 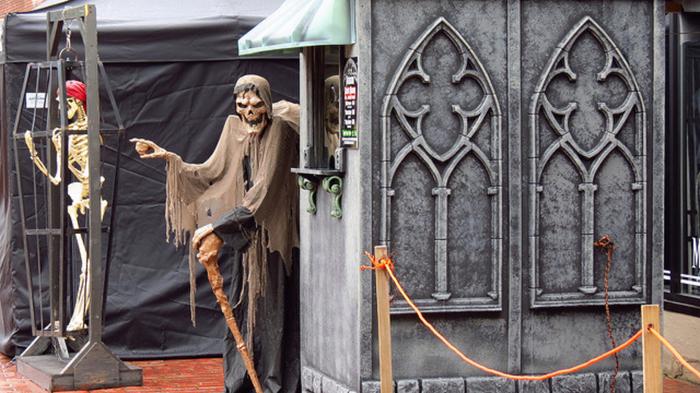 Thanks to those famous witch trials, Salem has become hugely associated with all things spooky. The city literally transforms in October, when thousands and thousands of tourists descend for a month’s worth of city-sponsored events, called Haunted Happenings, that include psychic fairs, costum 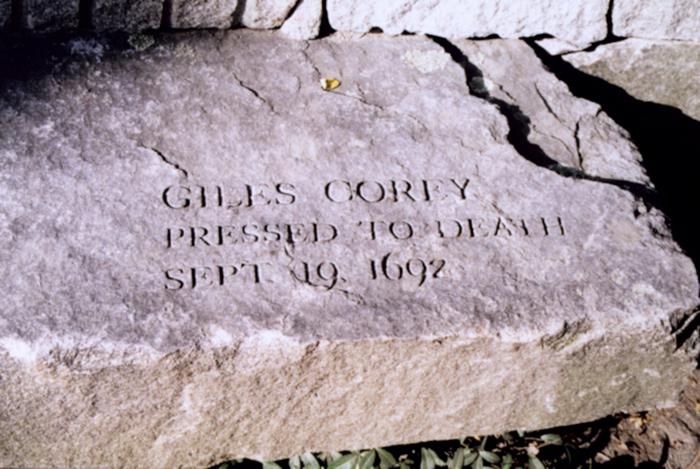 The small grassy park enclosed by a low stone wall in front of you is the Salem Witch Trials Memorial, a tribute to the 20 people who were falsely accused and executed for witchcraft during those infamous trials. The park’s dedication took place in 1992, the 300th anniversary of the Salem