Discover the beauty of Saint Augustine

Welcome to the oldest European settlement in continental US: a five- hundred-year old testament of pioneering settlers is preserved and expressed here through a wealth of themed tours and historical sights.

Saint Augustine
Welcome to the oldest European settlement in continental US: a five- hundred-year old testament of pioneering settlers is preserved and expressed here through a wealth of themed tours and historical sights.
Take a self-guided tour 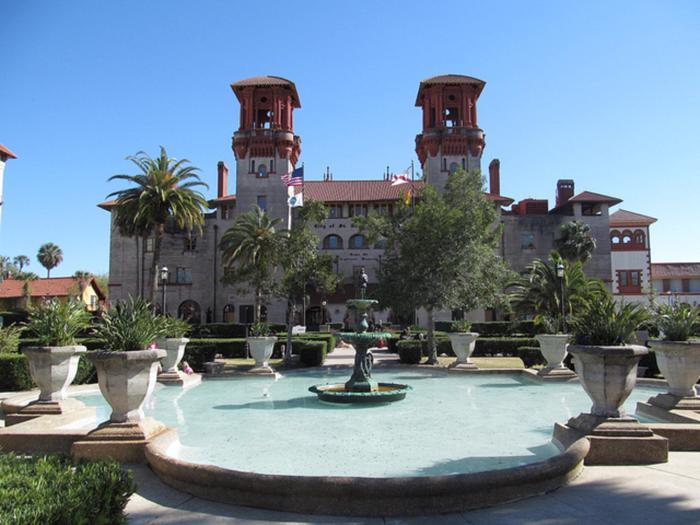 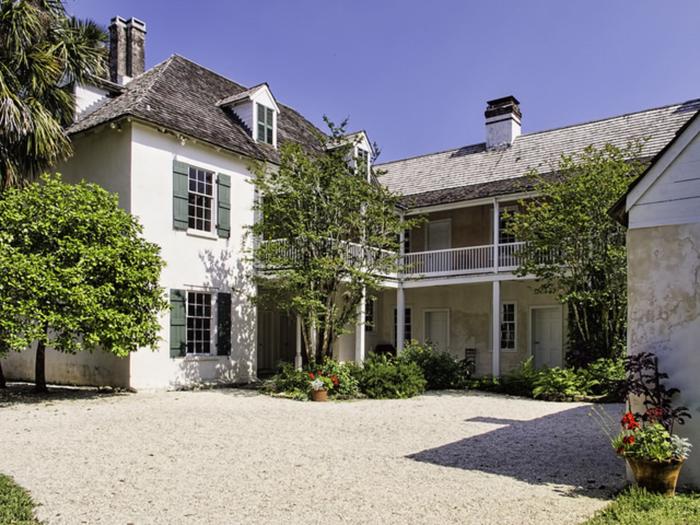 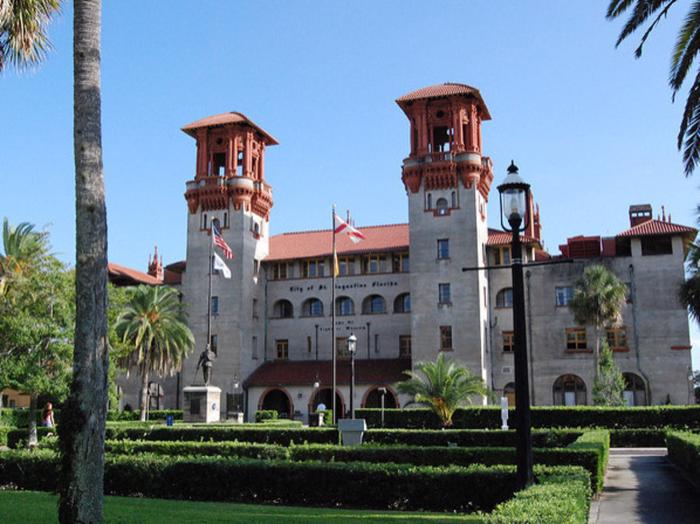 Welcome to St. Augustine! You are standing in the middle of the oldest surviving city that was successively settled by Europeans in the continental United States. The Timucua people inhabited this land long before a single ship arrived from Europe, and there are ample opportunities here to learn about their culture and the impact of the arrival of the Spanish on their way of life. Once Ponce de Leon arrived in 1513, the area saw wave after wave of European settlers arrive by land and sea. While pirates raided the early Spanish fort town of St. Augustine and British colonialists from further 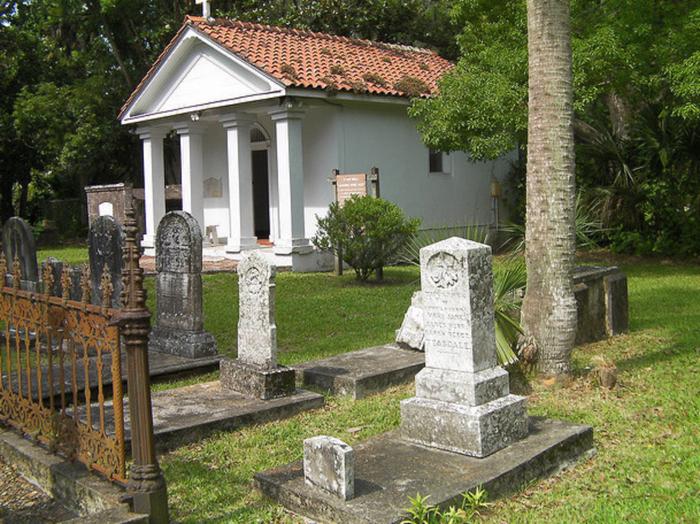 The site of today's Tolamato Cemetery occupies land that has been in use for five centuries. First, in the early 1600s, the Tolamato Mission was founded on the site as a Spanish mission ministering to local Guale Indians. When the British took over in 1763, the Native American and Spanish inhabitant 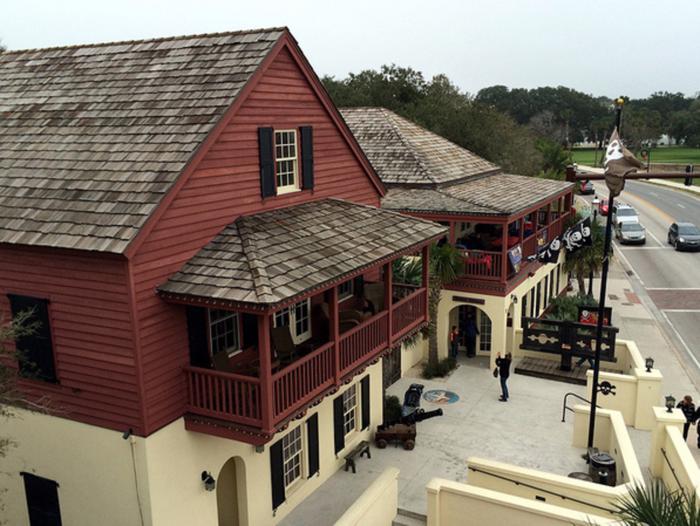 The Pirate and Treasure Museum is one of the top-rated attractions in St. Augustine. Sir Francis Drake, Robert Searles, and Andrew Ranson are among the more well-known marauders to terrorize St. Augustine, but the area's history is rich with tales of piracy and general mayhem. The museum focuses on 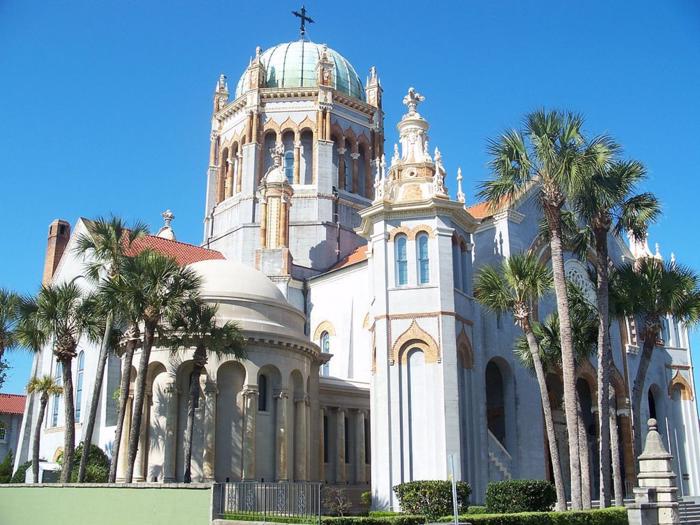 Another project of railroad tycoon Henry Flagler, the Memorial Presbyterian Church was completed in 1889, just a year after his landmark hotel, and dedicated to his daughter Jennie Louise. She had died giving birth just prior to the church's completion. The church is classified as Renaissance Reviva 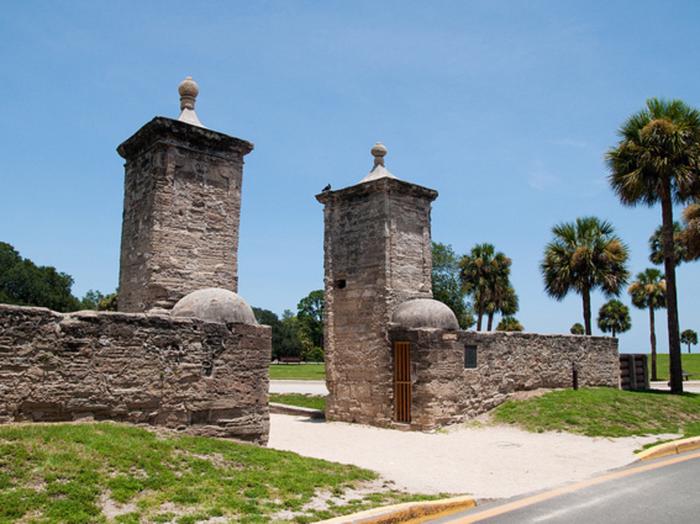 The gate that you see was built in 1808 as part of a renovation of the Cubo Line, a defensive wall system designed to prevent the kinds of devastating raids like the British attack of 1702 that left the city in a shambles. It was directly after that attack that the Spanish began construction of the 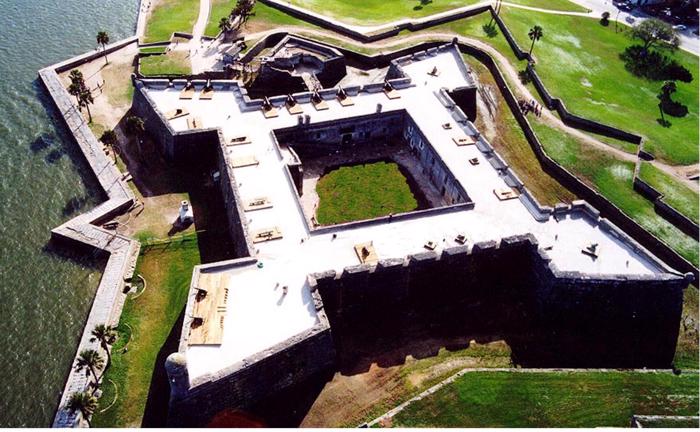 The Castillo de San Marcos is the oldest and largest masonry fort in the continental United States; it is located on the western shore of Matanzas Bay in the city of St. Augustine, Florida. The Castillo was designed by the Spanish engineer Ignacio Daza, with construction beginning in 1672, 107 years 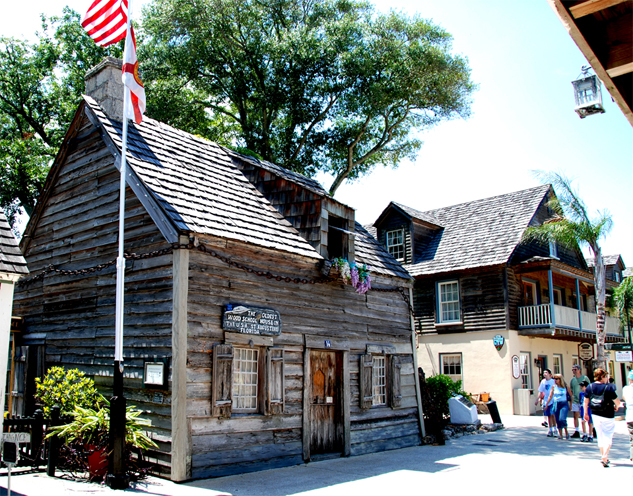 The Oldest Wooden School House is a wooden structure located at 14 St. George Street in St. Augustine, Florida near the city gate. It is touted as being the oldest wooden school building in the United States. The exact date of construction is unknown, but it first appears on tax records in 1716. The 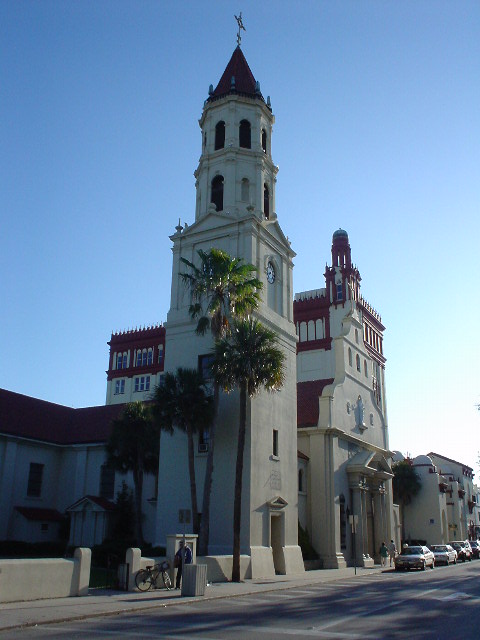 The Cathedral Basilica of St. Augustine is a historic cathedral in St. Augustine, Florida, and the seat of the Catholic Bishop of St. Augustine. It is located at Cathedral Street between Charlotte and St. George Streets. Constructed over five years, it was designated a U.S. National Historic Landmar 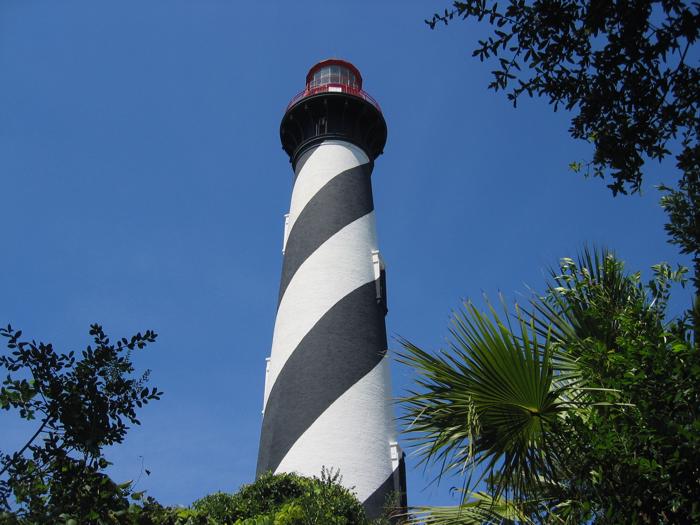 The St. Augustine Light Station is a private-aid to navigation and an active, working lighthouse in St. Augustine, Florida. The current lighthouse stands at the north end of Anastasia Island and was built between 1871 and 1874. The tower is the second lighthouse tower in St. 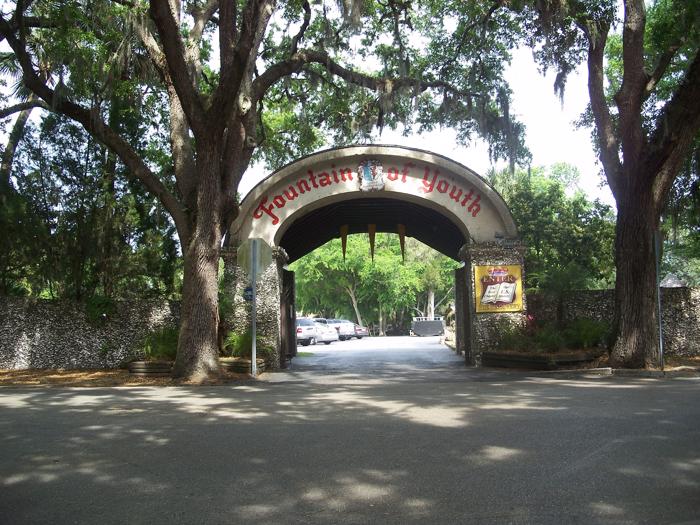 This living-history park takes you back to the times of St. Augustine's birth and further. A fun way to spend your afternoon. 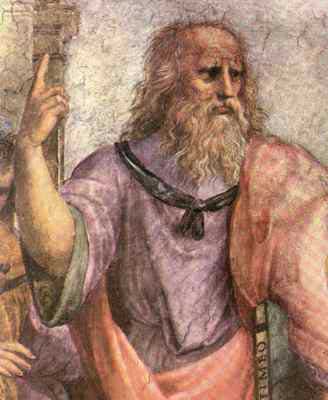 Flagler College is a private liberal arts college in St. Augustine, Florida. It was founded in 1968 and offers 33 undergraduate majors and 1 master's program. It also has a campus in Tallahassee.