Discover the beauty of Ryazan

Ryazan
Known for the Ryanzan Complex, an embroidered complex, this city offers various museums, historical sites and even a water park!
Take a self-guided tour 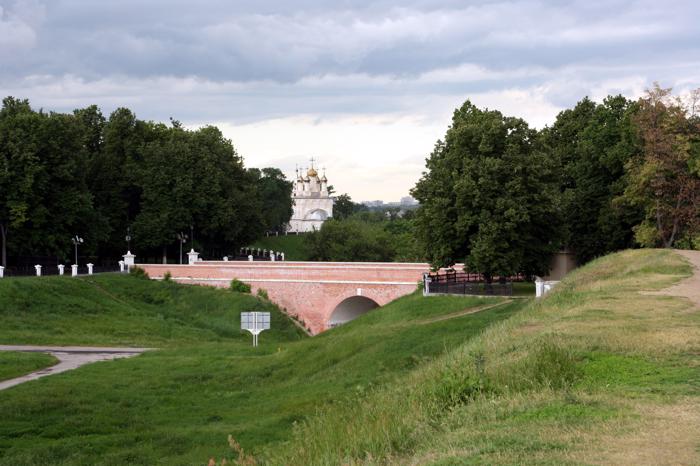 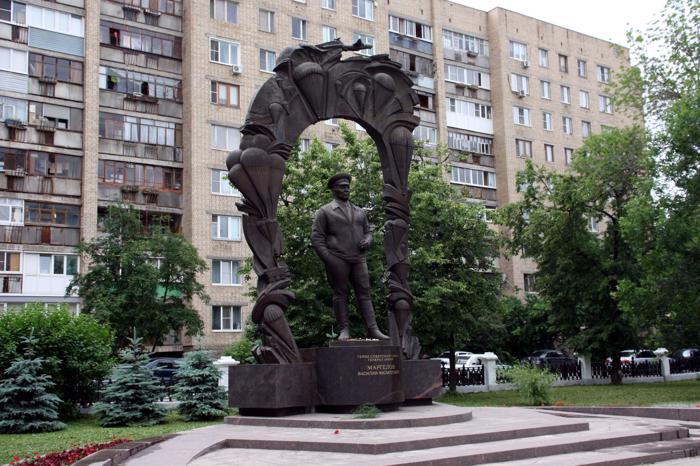 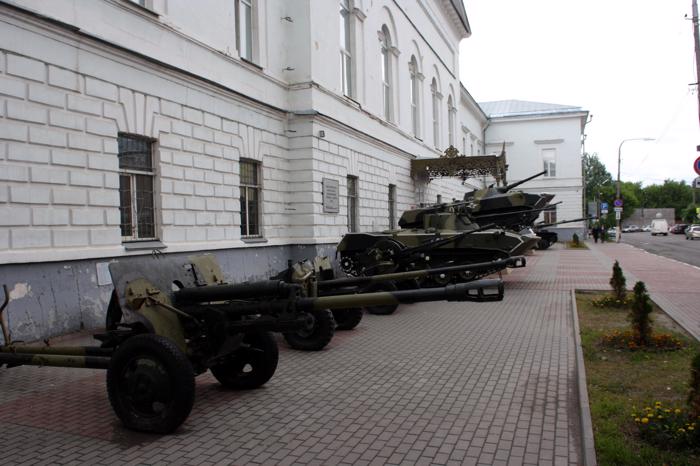 The city of Ryazan is located 180 kilometers southeast of Moscow, on the right bank of the Oka River at the confluence of the Trubezh River.For the first time the chronicle mentions this city in 1095. Then it was called Pereyaslavl of Ryazan. From the 12th to the 16th century the city was the capital of the Great Ryazan principality that later became a part of the Grand Principality of Moscow. In 1778, Catherine II renamed Pereyaslavl of Ryazan as Ryazan. At the same time, the streets were totally realigned according to the European pattern. During the Great Patriotic War Ryazan was 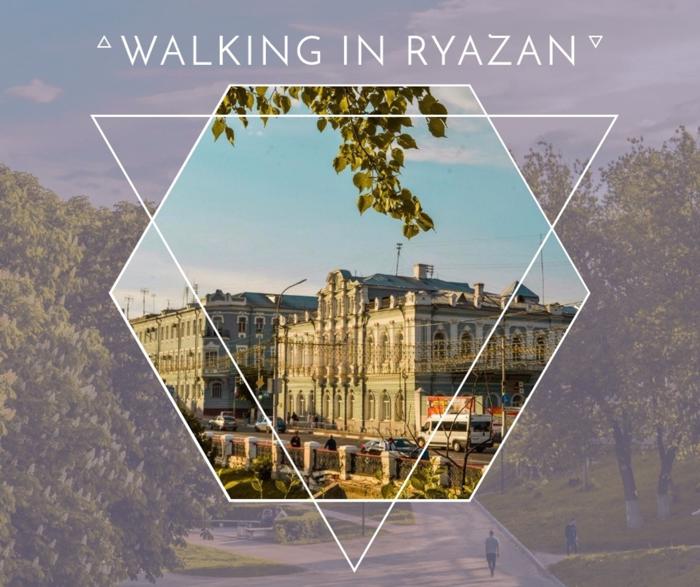 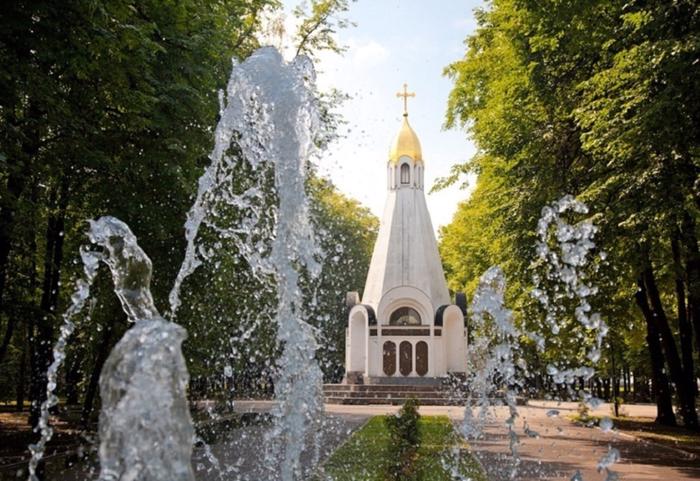 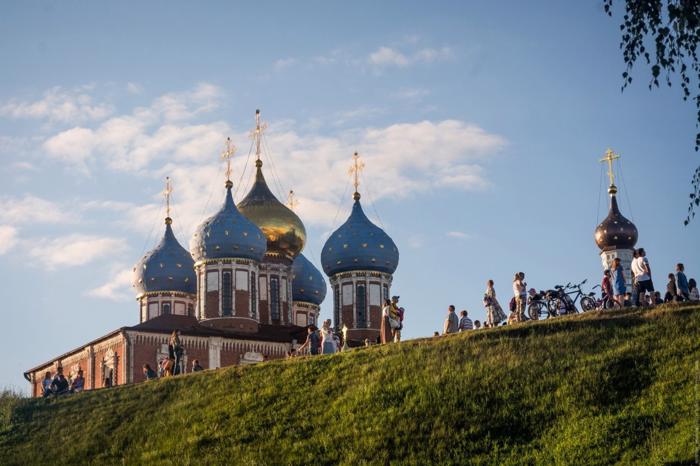 A walk through the center of Ryazan will reveal to you the history, architecture and unique sights of the city, which celebrated its 920th anniversary last year. Our tour starts at Sobornaya Square, passes through the historical center of the city and ends at Teatralnaya Square. In the course of the tour you will see the Ryazan Kremlin, the ensemble of Sobornaya, Pochtovaya, Astrakhanskaya streets, the city garden, interesting monuments and a lot more. The duration of the tour is about 1.5-2 hours. 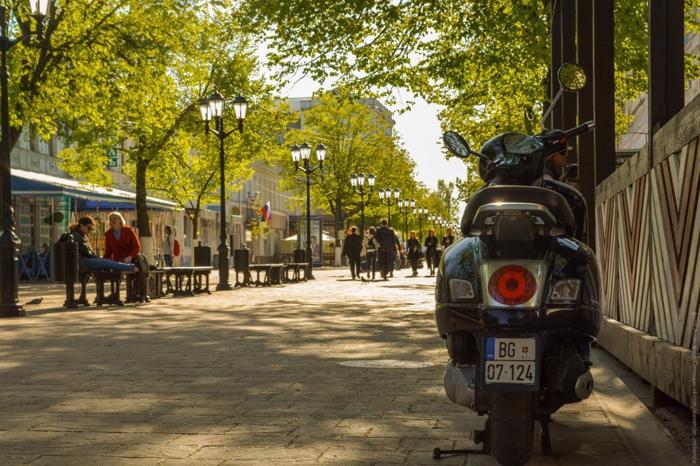 The oldest pedestrian street in the city, "Ryazan Arbat". Its name comes from the first post office in the province. Ryazan postal yard was one of the first public stone houses built in accordance with the regular development plan for Ryazan. The complex built in 1783-1784 included a two-s

It is located inside the park near the Kremlin. The chapel was built in 1995. Its helmet-shaped dome is covered with leaf gold. On the walls of the chapel there are  9 tablets (equal to the number of centuries), showing scenes of the history of the Ryazan land. 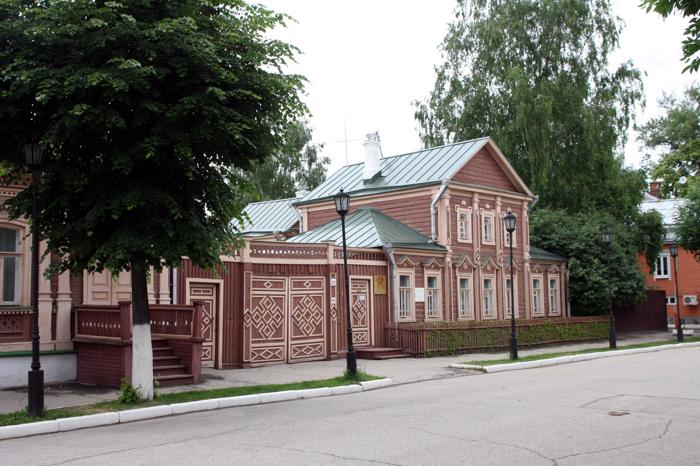 Ivan Petrovich Pavlov was born in 1849 in Ryazan, in the family of a priest. After graduating from the Ryazan Theological School and entering the Ryazan theological seminary, he was going to continue along the path of his father-priest, but having accidentally read Sechenov's book “Brain Refle 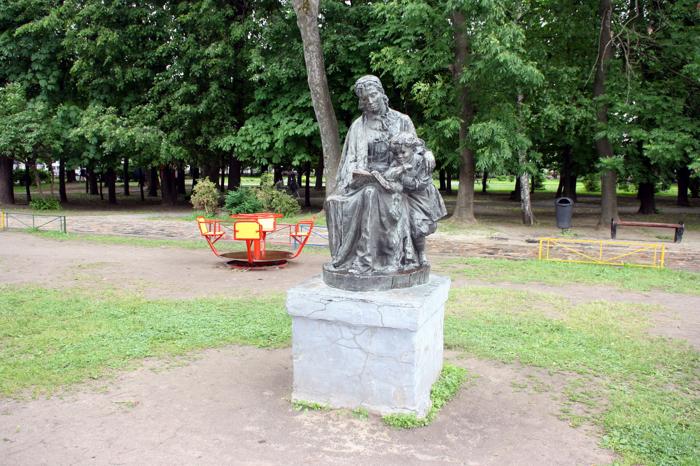 The Upper garden, which also has its "folk" name — Natasha’s Park, is situated next to the Lower city garden. Who was this Natasha? Natalia Klimova, this park bore her name in Soviet times, has been a revolutionary, a writer, a terrorist, a member of the party of socialist revolutionarie 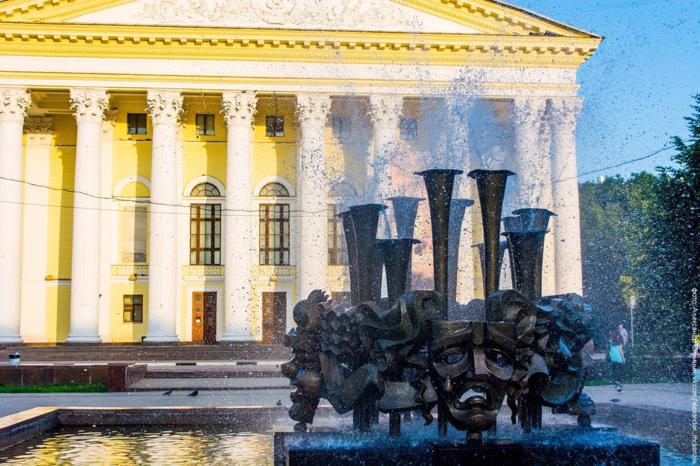 Teatralnaya Square was formerly called Yamskaya Zastava (Outpost). It was on the southern outskirts of Ryazan.The building of the drama theater follows neoclassic style. There is a small park in front of it. It was decided to call the new cultural center of the city Teatralnaya Square. For the 900th 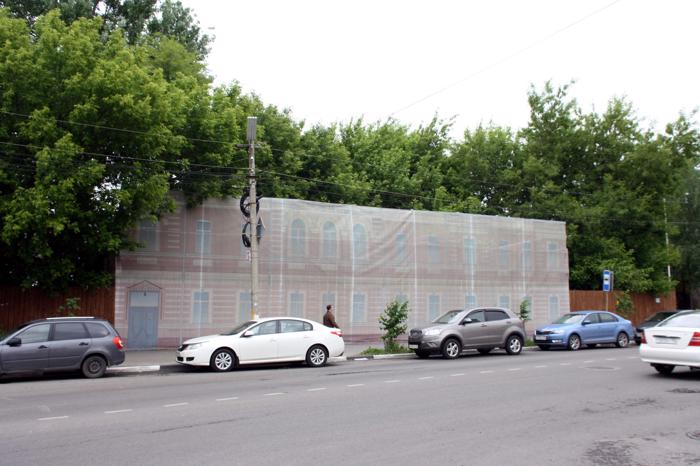 At the corner of Seminarskaya Street and Nekrasov Street, where the Seminarskaya turns to the right, make a brief stop at the inconspicuous, dilapidated building with number 10. It is located directly opposite the fire department and a monument to the Ryazan firefighters.This is the so-called house 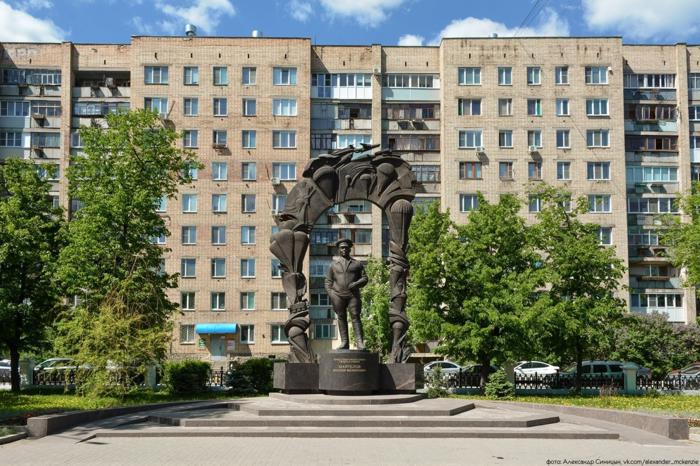 The monument to V.F. Margelov

It was erected on the eve of Victory Day in 2013 in the square in front of the Ryazan Higher Airborne College. Vasily Margelov is a legendary Soviet military commander, an army general, a Hero of the Soviet Union. In total, he had commanded airborne troops for 25 years and turned them into a formida 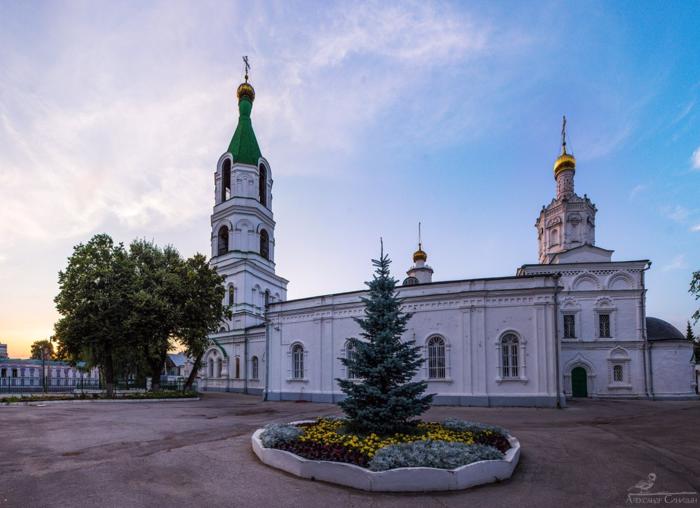 The oldest church in the city. The Cathedral in honour of the holy blessed martyrs princes Boris and Gleb has existed since 1152. The present church was built in the second half of the XVII century. The contract was given to architect Yakov Bukhvostov. After the revolution, the church was closed dow 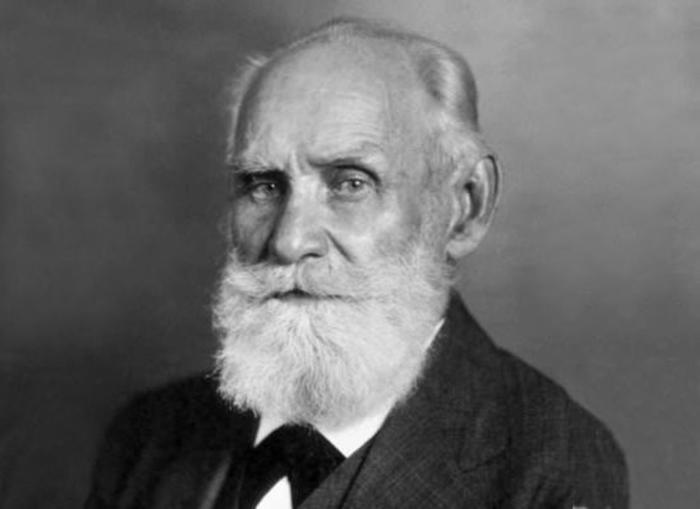 From the memoirs of Ivan Pavlov’s contemporaries

Once working in the garden, cleaning the paths, he approached the part of the garden where the hives were installed, and here the core features of his personality and his attention to details worked: he began to monitor the life of bees closely. At breakfast (we were three for breakfast: Ivan Petrov 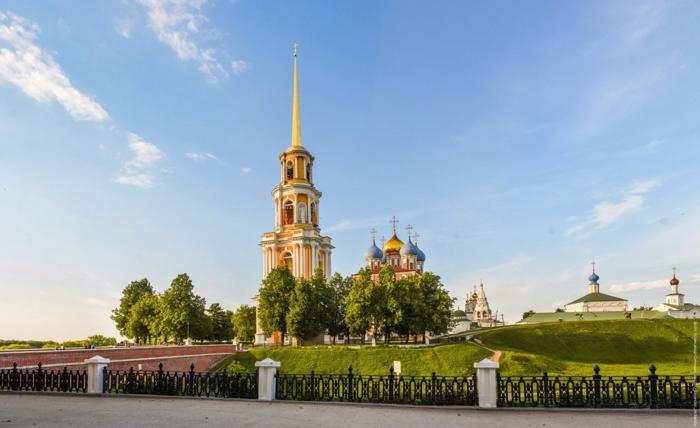 Ryazan is one of the oldest cities in Central Russia. It was mentioned in the chronicles long before Moscow and Vladimir. In 2015 the city celebrated its 920th anniversary. The ancestors of modern Ryazan people are considered Vyatichi who formed an independent principality, with the center in Staray