Discover the beauty of Purmerend

The trade center of the North Holland region, this city is unlike any other in North Holland. This commuter town of Amsterdam can link you to the main cities without the hefty pricing so you can explore without putting too much weight on your bank account!

Purmerend
The trade center of the North Holland region, this city is unlike any other in North Holland. This commuter town of Amsterdam can link you to the main cities without the hefty pricing so you can explore without putting too much weight on your bank account!
Take a self-guided tour 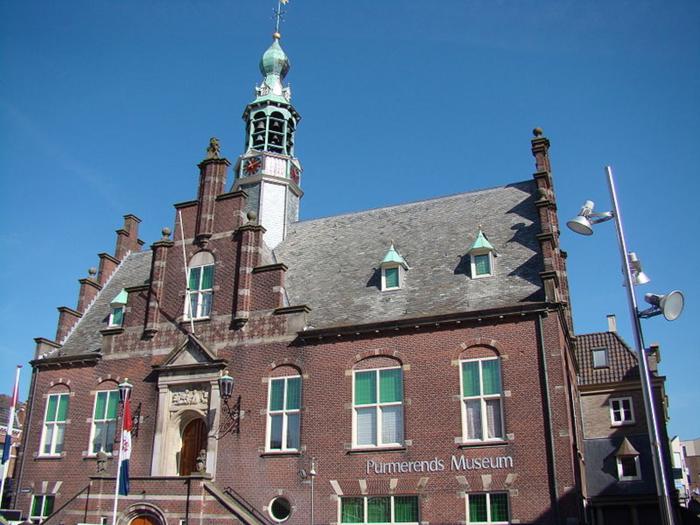 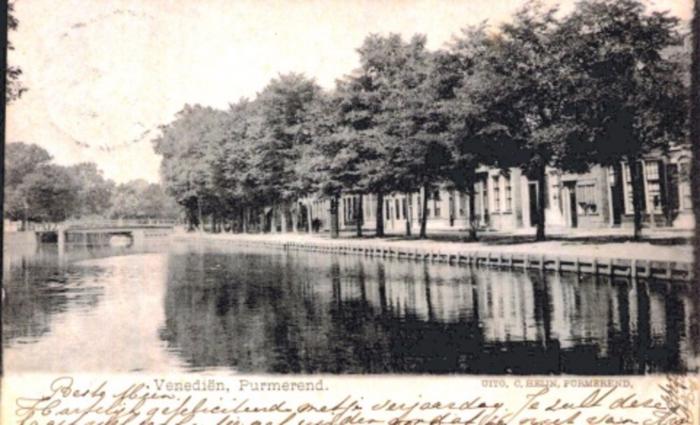 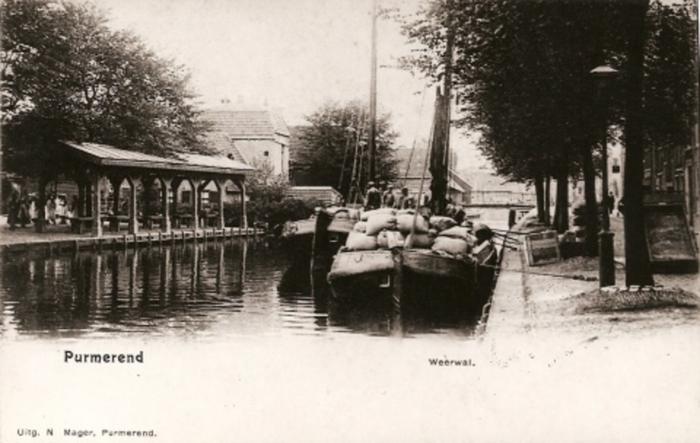 Historical tour along the old markets of Purmerend. By being granted ‘market rights’, the town of Purmerend was able to develop as a commercial centre for industry.Originally a place where life was centred around fishing and shipping, Purmerend gradually developed into a town of many industries: breweries, gin distilleries, a gunpowder mill, a turpentine distillery, a soap works, a vinegar factory, a rope-yard, a shipbuilding yard, and saw- and flourmills. The ‘market town’ attracted many farmers, traders and buyers from ‘outside the area’ which is why the markets where of major economic 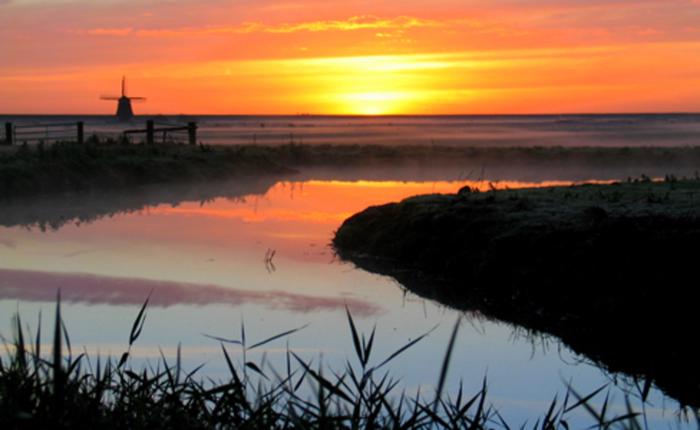 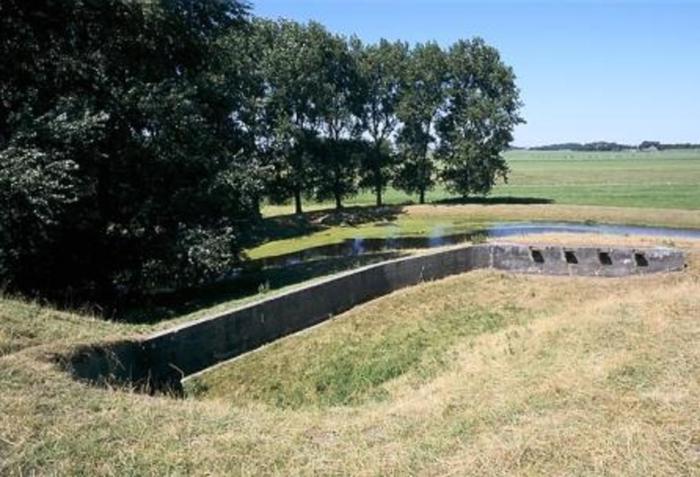 In this tour you drive by car along the most beautiful places in Laag Holland: a region that shows everything of the beauty of Holland. You can start in four places: Purmerend, Middenbeemster, Edam and Monnickendam. During the tour you drive around polder landscapes, former historic trading towns, fishing villages, orchards and across the world heritage. In each of this Dutch places time seems to have stood still. #NoordHolland 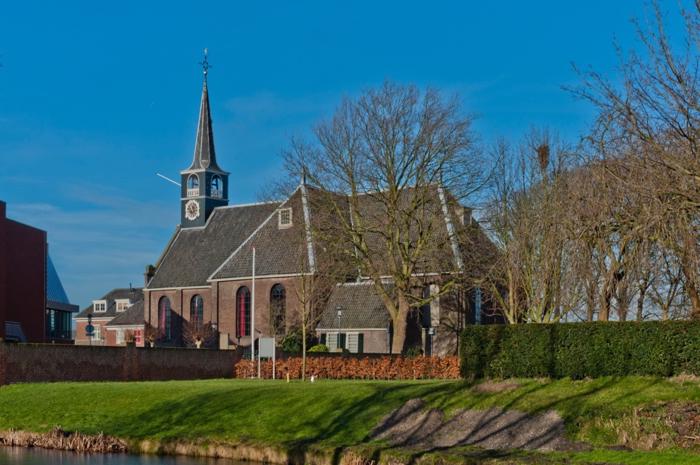 Would you like to know what makes Oostzaan so special? Take this tour and find out. You will cycle along the unique peat moors of Oostzanerveld, among other things. An age-old area which is of huge importance to the history of the Zaan region thanks to its unique parcel structure and vast open feel. Adjoining this region is Het Twiske recreation area which you can explore on foot, by bike or boat, enjoying the tranquillity and space it has to offer. You will also find out more about the colourful history of Oostzaan which is characterised in particular by the emergence and flourishing of a num 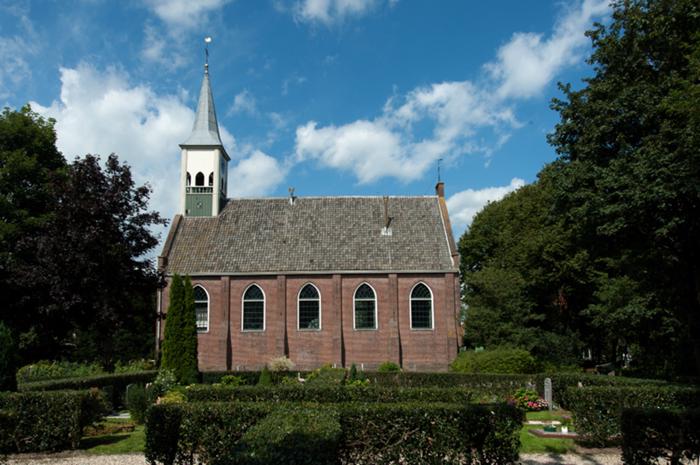 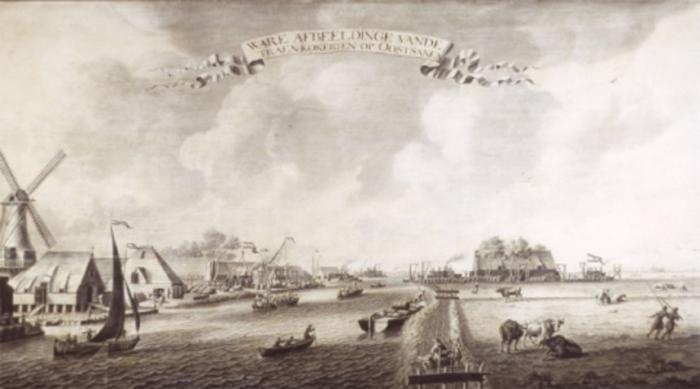 Wormerland boasts a wealth of monuments, both man-made and natural! You will cycle past warehouses, mills, ferry houses and forts. But also through typical Dutch polders; along canals, the river Zaan and marshes. You will discover the stories behind the monuments in Wormerland and pick up some interesting facts. For instance, do you know what it means when the sails of a mill are in the plus sign position? 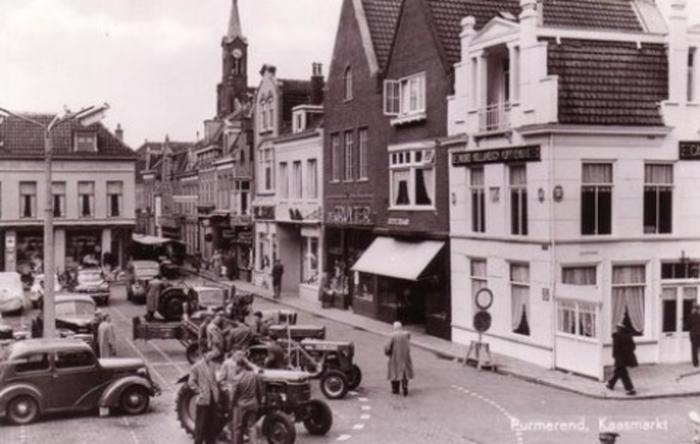 You are standing in Kaasmarkt in Purmerend. From here, you will shortly set off for Oostzaan. But before you get on your bike, we would like to tell you a little bit about this exceptional municipality already. Most Oostzaan villagers used to earn a living in farming, in the shipping or whaling indu

In the 16th and 17th century, Oostzaan experienced an industrial boom. Many villagers worked in the bleaching houses and starch factories spread across the region. In this first point of interest of our tour, we would like to tell you a little bit more about these special jobs.In the bleaching house

You will shortly cycle through Het Twiske recreation area, a large part of which comes under the municipality of Oostzaan. In the 17th and 18th century, the river Twiske, which gave the area its name, was used as a transport link for the try-houses in the south of the village. Many skippers from Oos 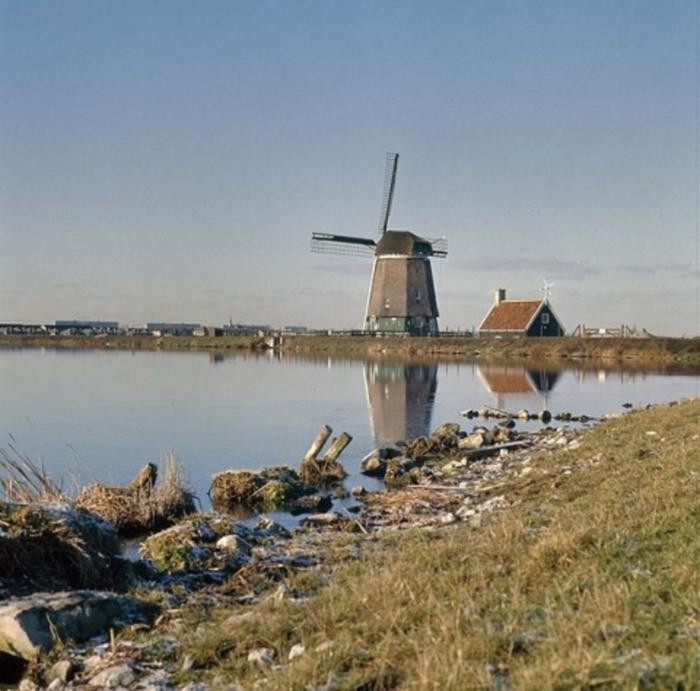 Twiskemolen and the creation of Het Twiske

The building you see in front of you is Twiskemolen, an old Dutch water windmill which has only stood in this spot since 1974. Back in the 19th century, there were already plans to reclaim De Veen area, also known as De Venen. The go-ahead was finally given in the 1930s as part of the employment pro 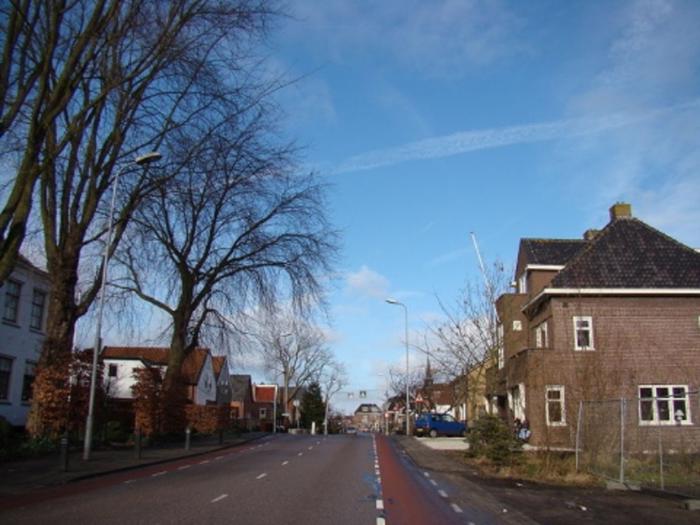 Coat of arms of Oostzaan and its origin

You have now arrived in the village. Through the centuries, dykes were built to protect Oostzaan and its villagers from flooding. Sadly, these flood defences could not prevent the region from still being struck by several disastrous floods over the past centuries. The last time was in 1916.The three 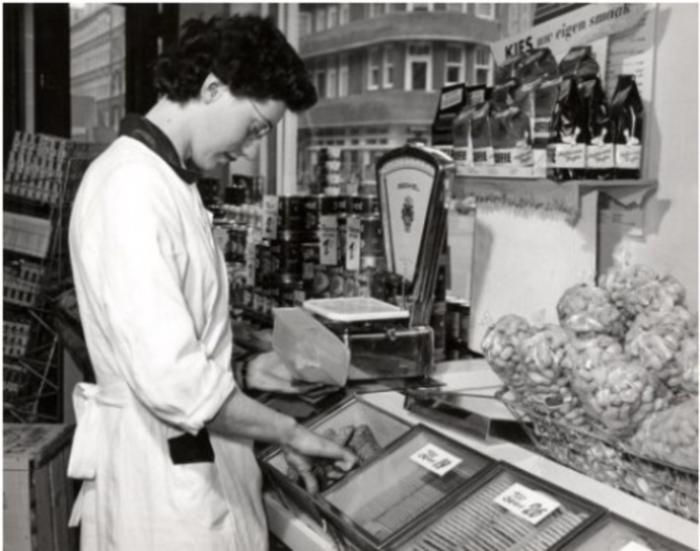 If you get off your bike here for a minute, you can have a good look at the coat of arms of Oostzaan on the façade of the town hall. You will also see it on the façade of the former town hall at number 14, a bit further on. Here, on the opposite side of the road, on the corner, is where Albert Heijn

You are now at the Stationsstraat/De Haal junction. We will shortly cycle straight on but if you like architecture, you will definitely want to make a little excursion here.At number 57, De Haal, on your left, you will see a house which was designed by Piet Boon. When you turn right, you can see his

You are now cycling through Oostzanerveld, a peatland area consisting mainly of islets and ditches. In the past, these islets were used as grazing land for cattle. The farmer would sail a yawl to go milk the cows or move them between islets which is why these farmers are known as sailing farmers. A 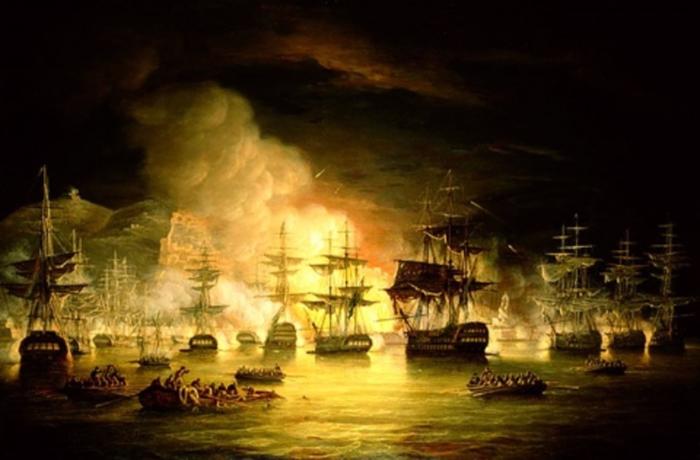 Whale fishing, as mentioned earlier, was not the only way to earn a living at sea in the Golden Age. There was also trade, for instance. The most lucrative way, though, was privateering. Armed with a letter of marque, granted by the government, a ship was authorised to attack enemy ships and seize t 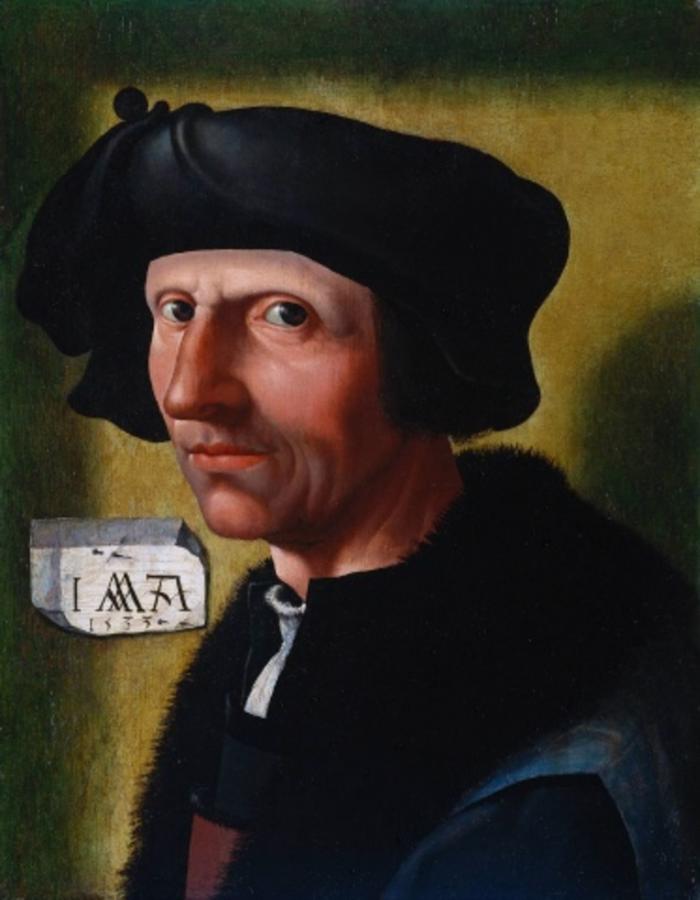 In this last point of interest of the route, we go back in time for a minute to meet another of Oostzaan’s famous sons. Born around 1470, Jacob Cornelisz van Oostsanen was a painter and woodcutter. He moved to Amsterdam in later life which is why he is sometimes also referred to as Jacob Cornelisz v