Discover the beauty of Providence

Looking for a nice urban stroll through New England? Head to Providence and you will find just this! Plus theaters, restaurants, and a magnificent river.

Providence
Looking for a nice urban stroll through New England? Head to Providence and you will find just this! Plus theaters, restaurants, and a magnificent river.
Take a self-guided tour 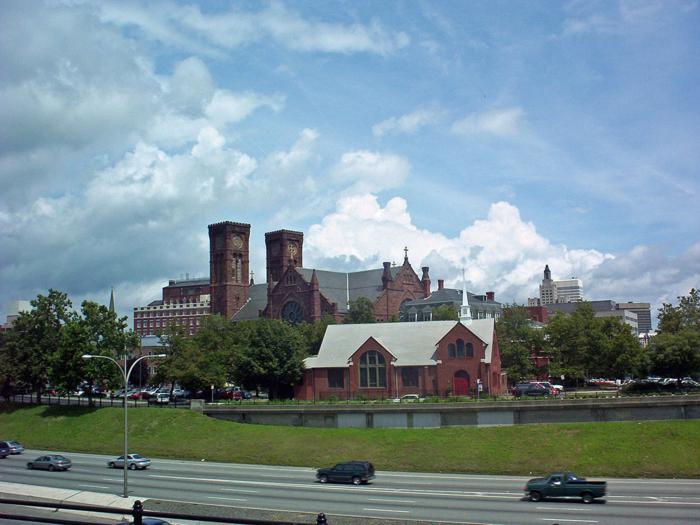 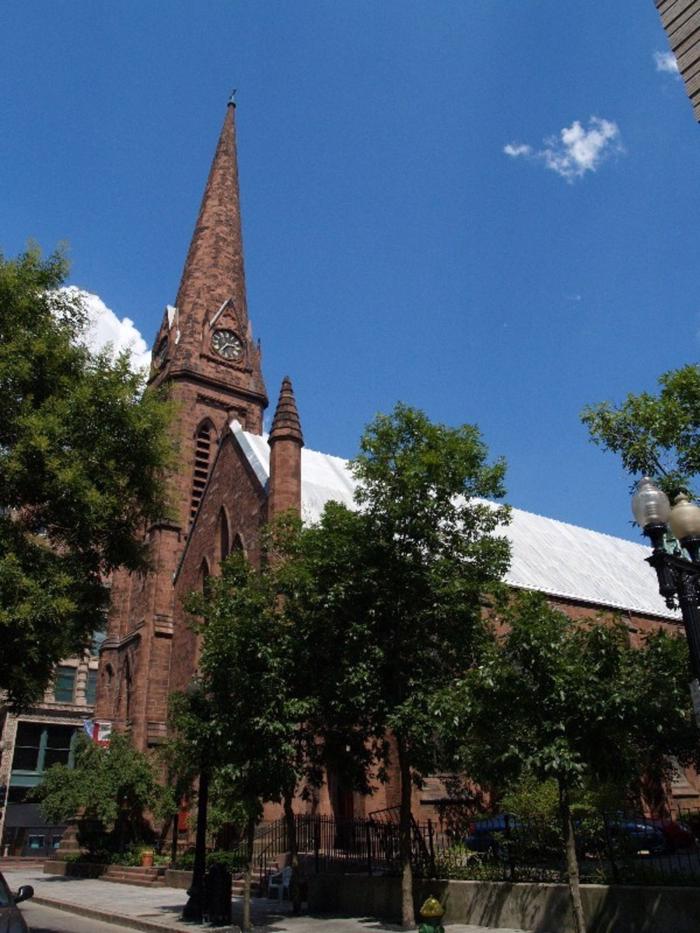 Welcome to Providence, the capital of Rhode Island, home to award-winning theater and prestigious universities. Providence also has the most coffee and donut shops per capita of any city in the nation. That’s not all. There’s so much more to discover.As a city, Providence takes great pride in its heritage. Many of its major attractions are located within walking distance from one another, making it the perfect city for a tour. Along the way, you’ll travel back in time, discovering why this creative capital’s name alludes to “God’s merciful Providen 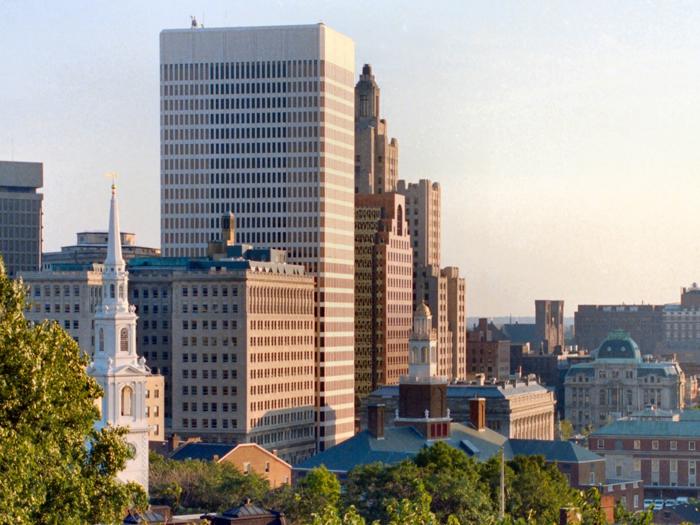 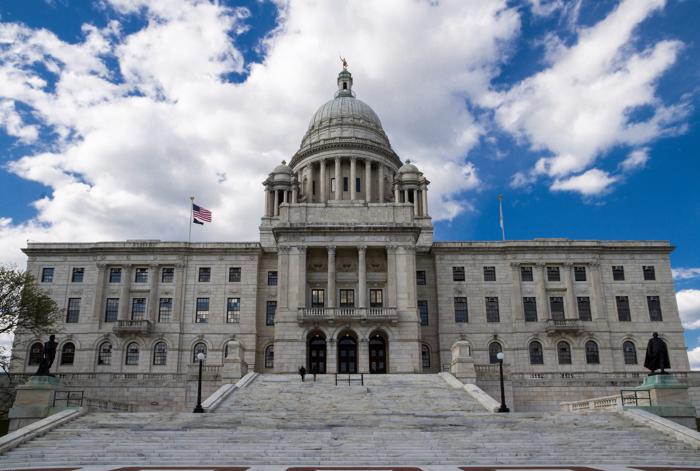 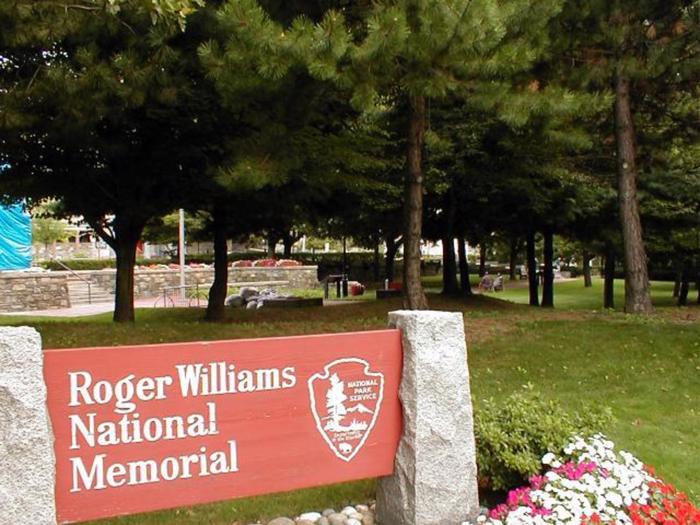 Welcome to Providence, the Creative Capital of Rhode Island. Founded in 1636 by a renegade preacher and named for God's own Providence, this New England city was settled with a policy of religious and political freedom and hasn't looked back since.Licenses:Photo “O_06B Downtown Providence (and College Hill) from Prospect Terrace (1867) – 75 Congdon Street – Looking South-West” by Will 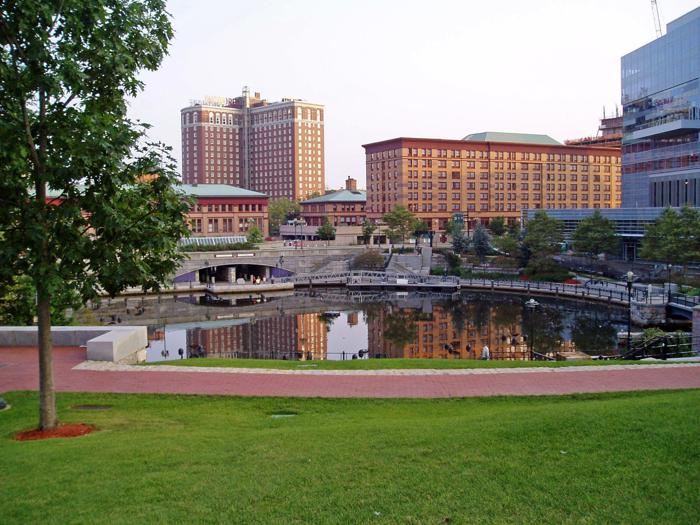 Located near the junctions of the Woonasquatucket, Providence, and Moshassuck Rivers, Waterplace Park truly is at the center of things in Providence. Before the area was a park, the area was known by the dubious nickname "the world's largest bridge," due to an unbroken wasteland of parking lots, rai 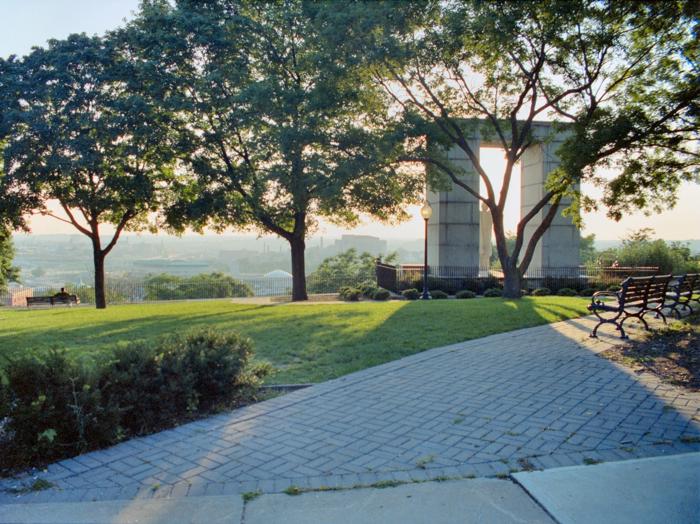 Our next stop is in Prospect Terrace Park, the third and final resting place of Providence founder Roger Williams. His first burial place was in a grave on his property, which was almost lost to time when his house started to deteriorate. Luckily for the deceased founder, a local man named Zachariah 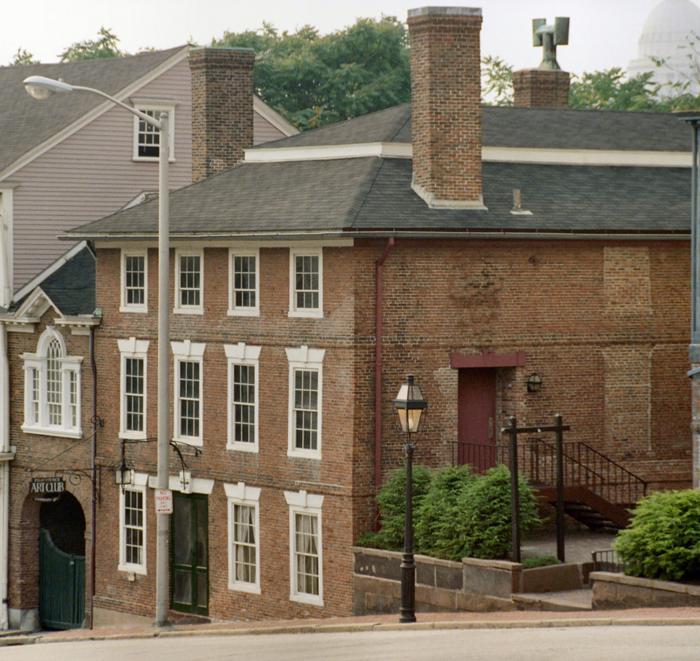 Comprised of four historic houses along Thomas Street, the Providence Art Club, the second oldest of its kind in the nation. Founded in February 1880 by a collective of professional and amateur artists, as well as collectors, the purpose of the Club was- and remains- to "stimulate the appreciation o 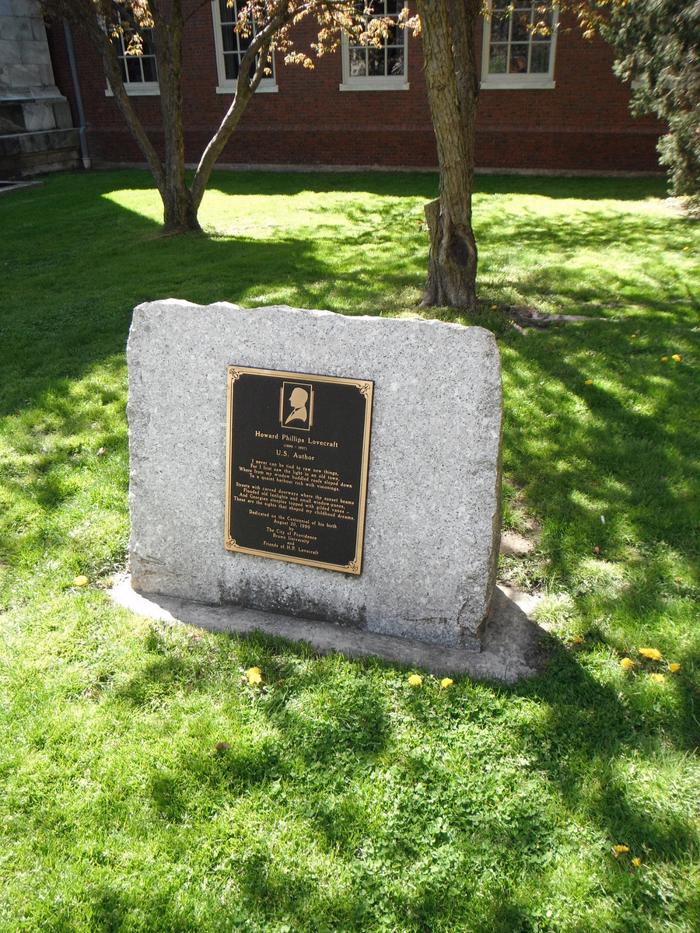 Blink and you may miss this plaque, a modest monument to an author whose work has been highly influential to modern popular fiction, particularly in the genre of horror. Born here in Providence in 1890, he was an only child and barely got to know his father, who was institutionalized at Butler Hosp 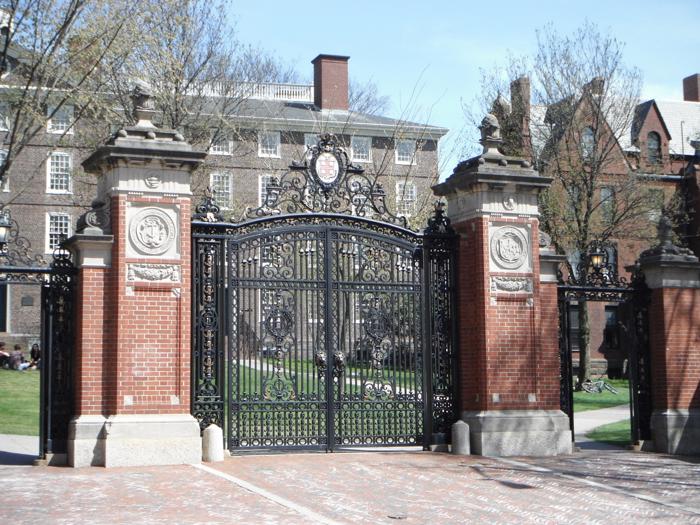 By this point, you’ve likely noticed by your surroundings that you have been wandering around a university. This is the College that John Brown and his brothers helped to found, and which now bears the family name. Brown University, the seventh-oldest college in America. When founded in 1764, 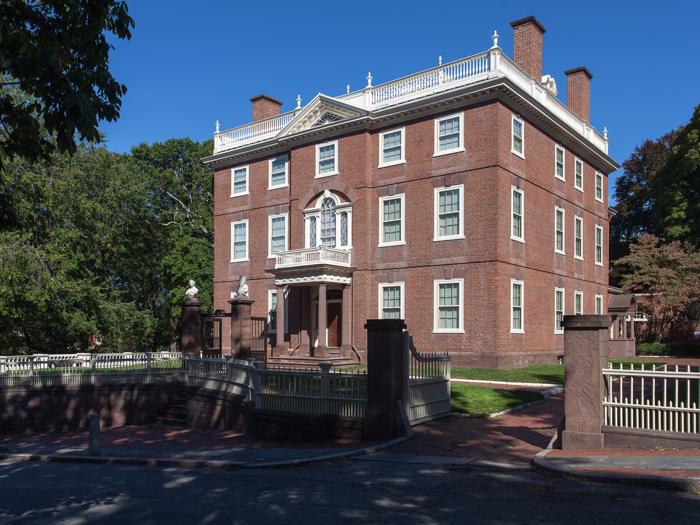 This three-story brick home was built by John Brown, a famed statesman, merchant and one of the founders of the College of Rhode Island, since renamed Brown University, along with his three brothers. John was a strong voice in the American Revolution, pushing hard as a Federalist for Rhode Island to 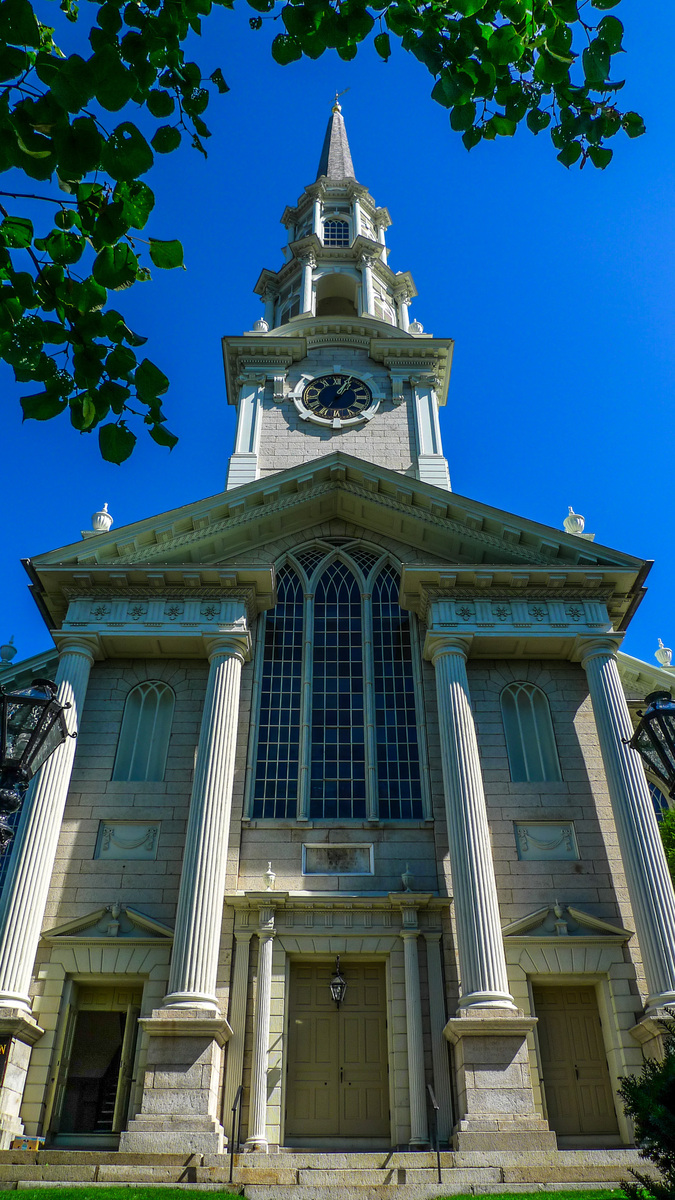 Though the congregation dates back to 1723, the building that houses the First Unitarian Church of Providence wasn't dedicated until 1816, over 90 years later.  The original congregation- then a congregationalist church- met in a building called the "Old Town House" at the intersection of Coll 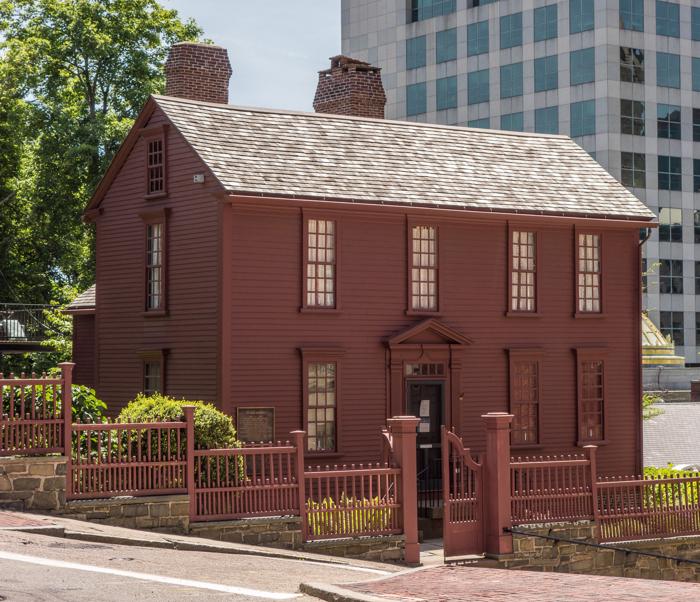 This simple wooden structure dates back originally to 1707, when it was a single story dwelling. It was purchased in 1742 by one Stephen Hopkins, who built on a second floor and attic, bringing it to its present size.  Stephen Hopkins casts a long shadow in Rhode Island history. Born into a pr 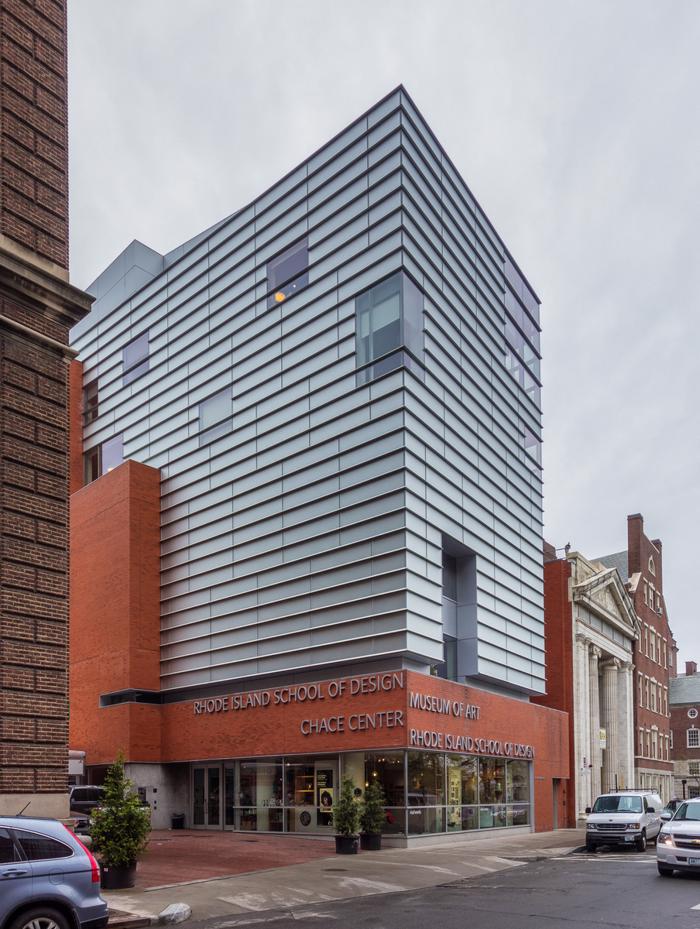 The Rhode Island School of Design was founded in 1877, when 34 members of the Rhode Island Women's Centennial decided to use $1,675 in surplus funding on what was- at the time- a radical social experiment. The original bylaws of the school stated three key objectives:  First, the instruction o 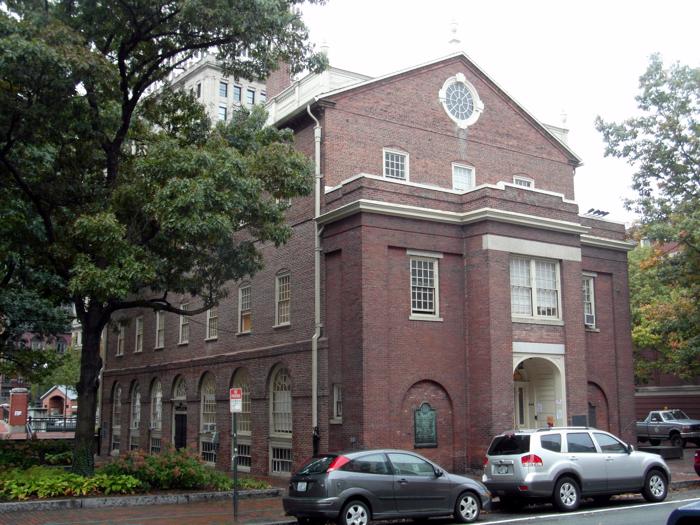 Market Square and the Market House

The Market House on Market Square was designed and built in 1775 by Declaration of Independence Signatory Stephen Hopkins (there will be more on him later) and Joseph Brown, at the time one of Providence's best known architects. It was built on land originally owned by Chad Brown, one of the first m 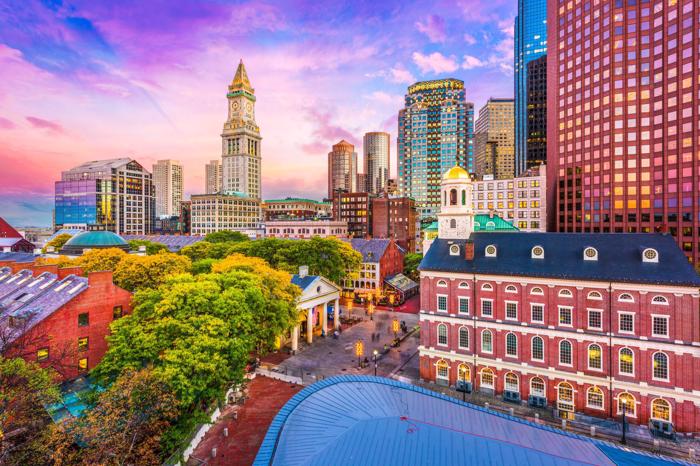 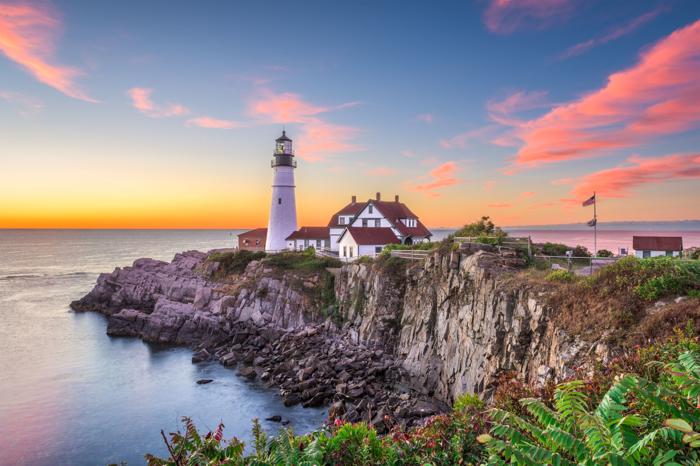