Discover the beauty of Poznań

Poznań is one of the oldest cities in Poland. It is situated on the Warta River. The city covers an area of 261.85 square metres and is home to around 550 thousand inhabitants. It is the capital of Greater Poland Voivodeship. The oldest mention of the city dates back to 968. The city is a centre of higher education, economy, culture and science. Several tens of thousands of students study in Poznań and there are nine state universities. The city is divided into 5 districts, with each district having no administrative autonomy. There are many interesting places and attractions in Poznań. Amo 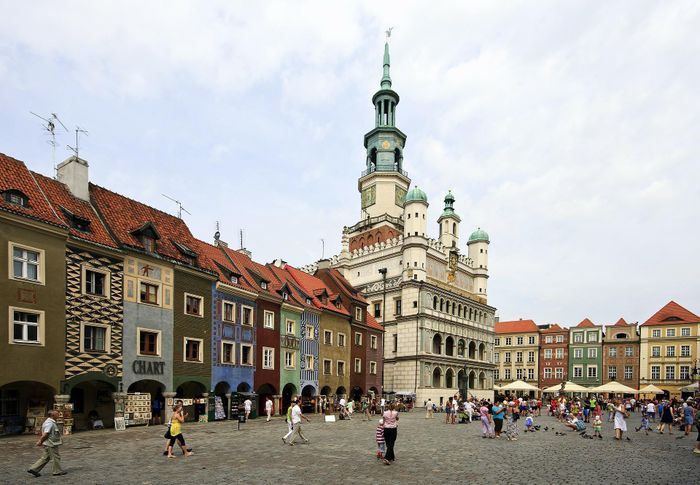 Poznań
Poznań is one of the oldest cities in Poland. It is situated on the Warta River. The city covers an area of 261.85 square metres and is home to around 550 thousand inhabitants. It is the capital of Greater Poland Voivodeship. The oldest mention of the city dates back to 968. The city is a centre
Take a self-guided tour 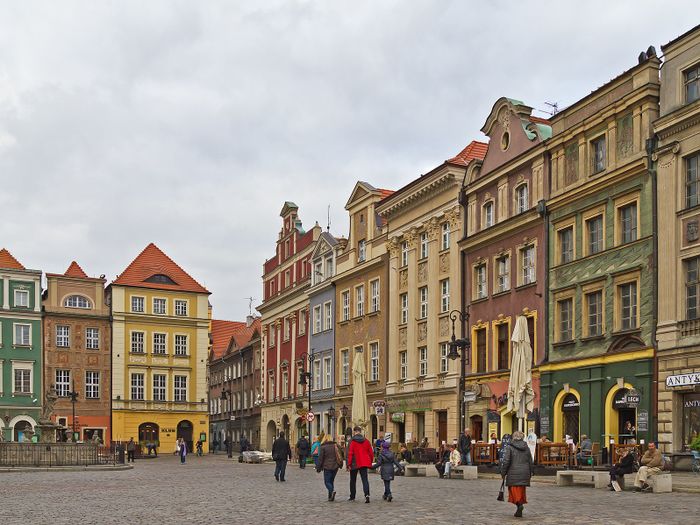 Tour in the centre of Poznań
Get the app
Start exploring right now: 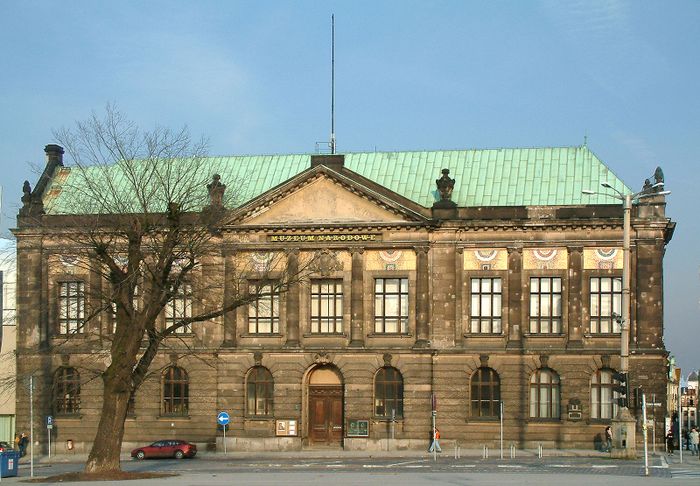 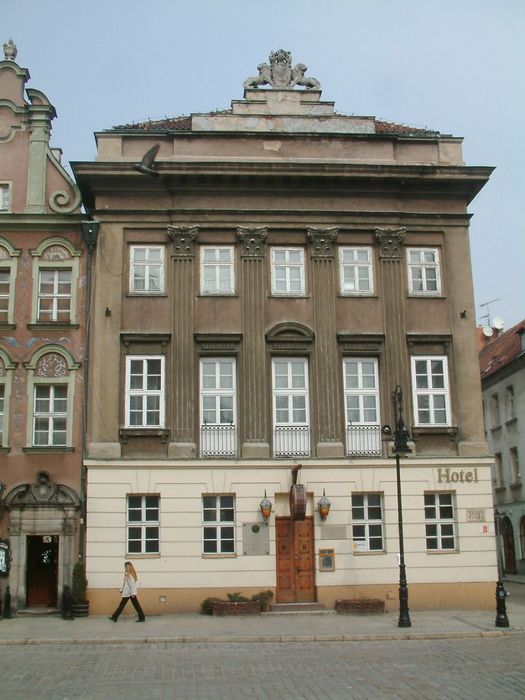 Tour in the centre of Poznań

This walking tour focuses on a few interesting attractions in and near the city centre. This is a tour that will take the visitor through some interesting and tourist-hungry attractions and teach them something about the history of Poznań. The walking tour ends in Dabrowski Park where tourists can relax after the tour in a nice natural environment. 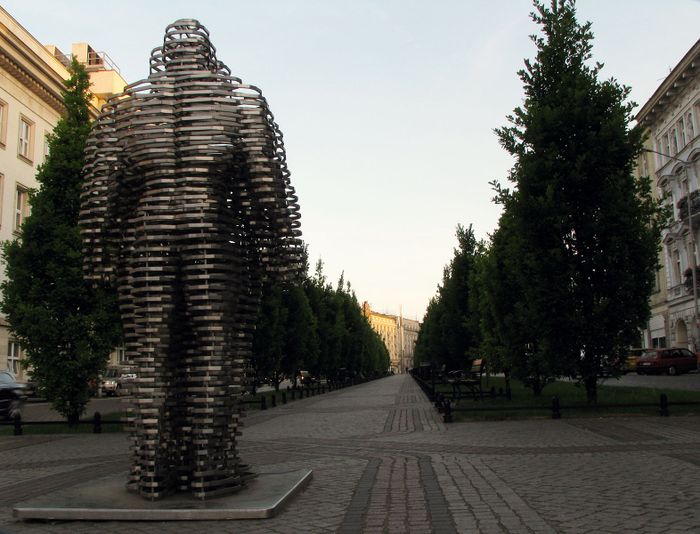 This sculpture is the work of Czech artist David Černý. It is a depiction of the mythological figure of Golem. The history of this statue is linked to the story of Rabbi Judah Löw ben Becal, who left Poznań for Prague to help the local Jewish population defend itself against anti-Semitic oppression. 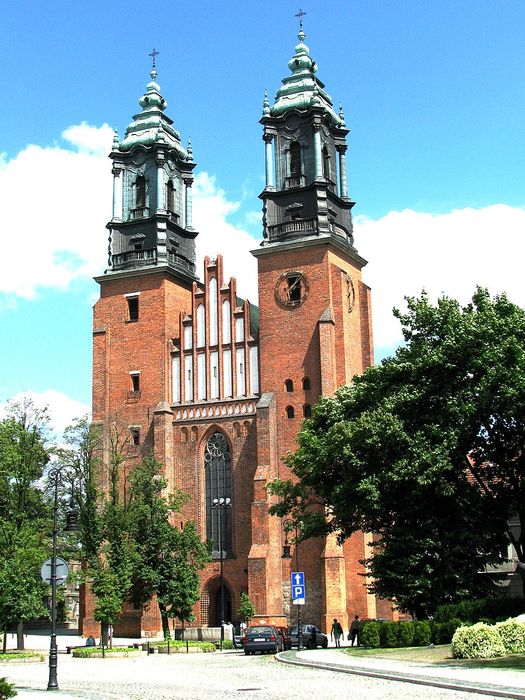 The Archcathedral Basilica of Saints Peter and Paul is the oldest cathedral in Poland. It is also probably the burial place of the first Polish monarchs. It is said that Mieszko I was baptized here. The first cathedral church was built on the site where the cathedral stands today in 968. During arch 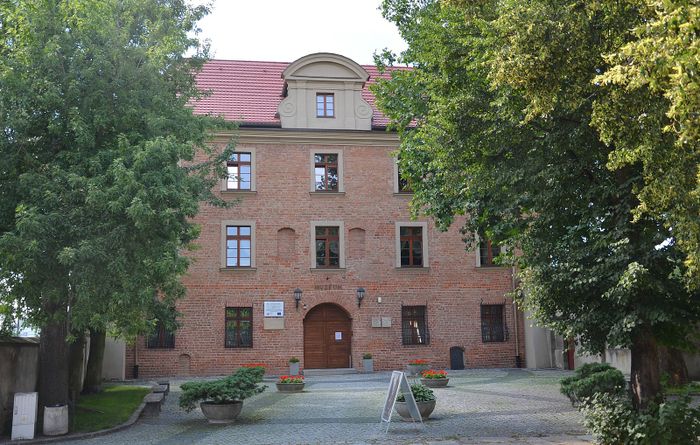 The Archidiocese Museum once served as an institute for the higher education of Bishop Jan Lubransky. The space has been renovated and today displays many important objects. The first floor is used for temporary exhibitions and the exhibits there change frequently. The other two floors are devoted t 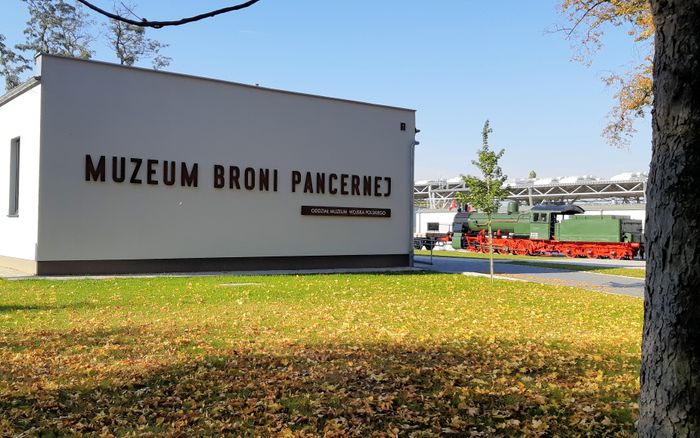 The Armored Weaponry Museum is a museum that is a branch of the Museum of the Polish Army in Warsaw. This museum in Poznań is located in the Wola area. It is a collection of armoured vehicles that were housed in the Ground Forces Training Centre in Poznań. The exhibition of armoured weapons was est 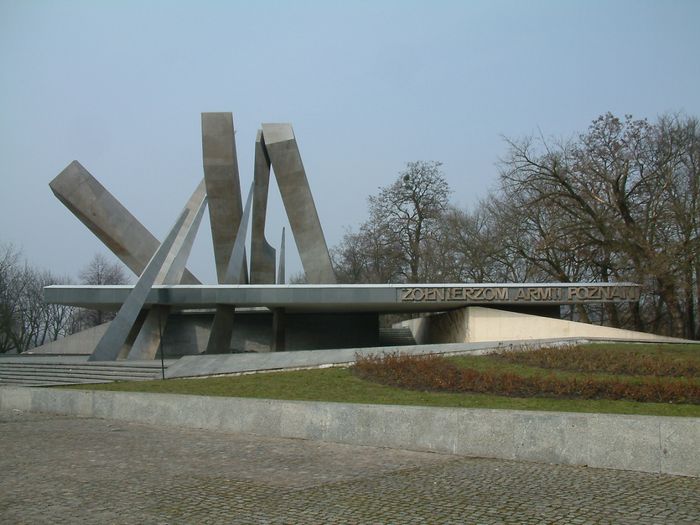 The Army Monument is a monument dedicated to the heroes of the Poznań Army who fought in World War II. The monument was unveiled for the first time on 1 September 1982, exactly 43 years after the beginning of the Second World War. Its location is on St. Adalbert's Hill in the eastern part of the for 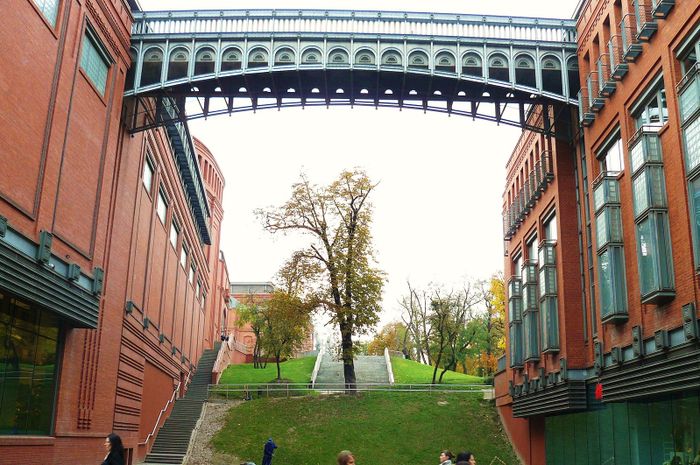 Dabrowski Park, located next to the Stary Browar shopping centre, is named after the prominent Polish general Jan Henryk Dasbrowski. There is a small lake in the park. People go to the park to take a break from the hustle and bustle. They often sit on the grass in the shade of the big trees. During

The Enigma Cipher Centre is an exhibit that highlights the history of the cipher breaking of the German enigma cipher during World War II. This exhibit takes a multimedia form and attempts to engage the visitor and provide information about the Enigma cipher machine. The exhibit is dedicated to thre 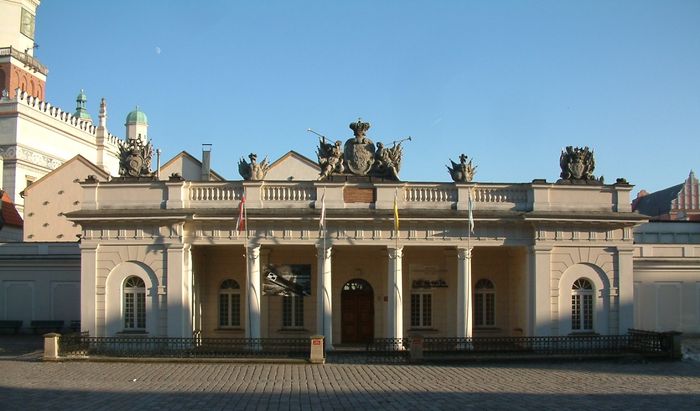 The Museum of the Wielkopolska Uprising 1918-1919 is a military museum of the First World War in Poznań. It is situated in a guardhouse building, which in the past served as a military watchtower. The museum focuses on the uprising of the Polish nation that took place between 1918 and 1919. Among o 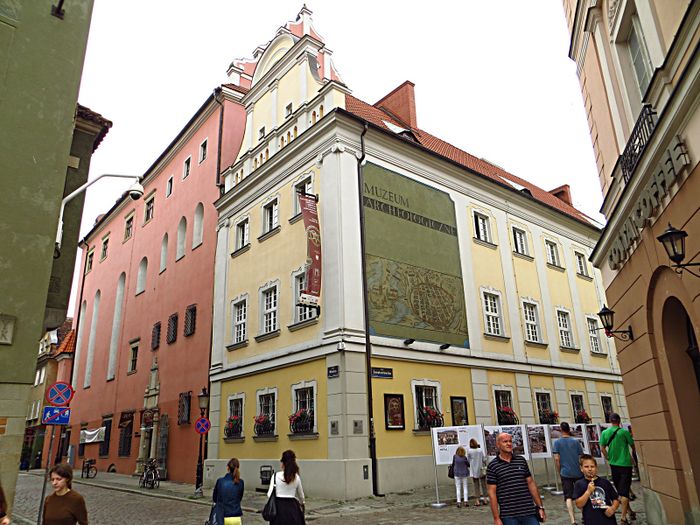 The origins of the museum date back to 1857, when the Department of Historical and Moral Sciences of the Society of Friends decided to establish a museum where Polish and Slavic antiquities would be exhibited. At the end of the 19th century, the museum already had the largest collection of archaeolo 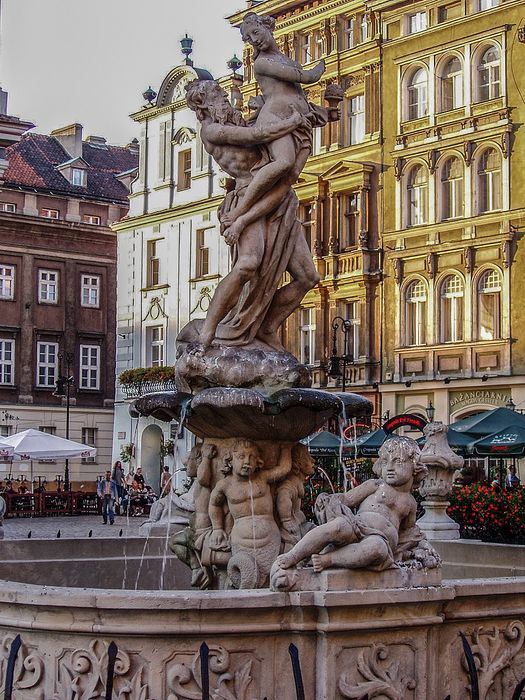 The Fountain of Proserpina is located in the old market square in front of the town hall. Its origins date back to the beginning of the 17th century. Previously, there was a public well where the fountain is now. There were four such fountains on this square. The fountain was reconstructed between 1 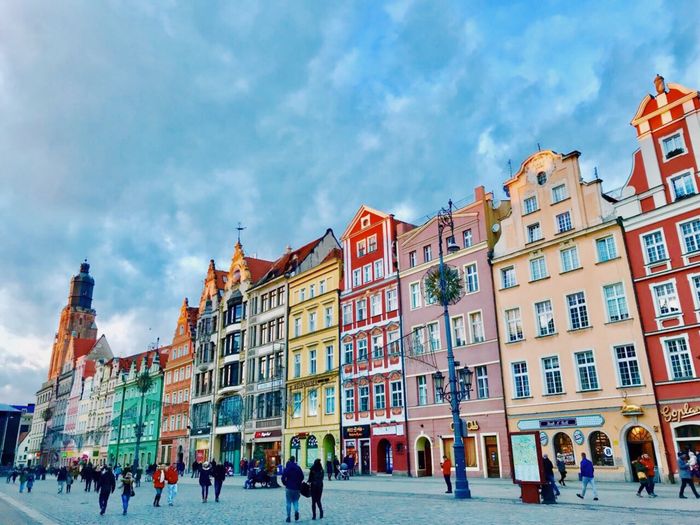 Wroclaw is the 4th largest city in Poland and the historical capital of Silesia. This picturesque city is often overlooked by tourists, but there i 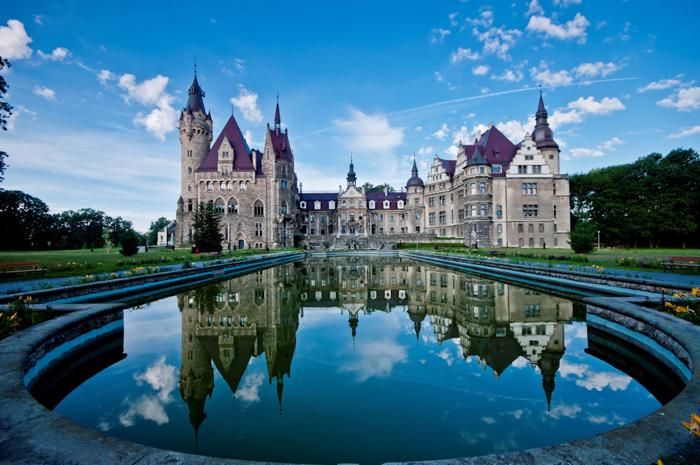 There are many legends about Moszna and in each of them, there is a grain of truth. The history of the origin of the building is also complicated a 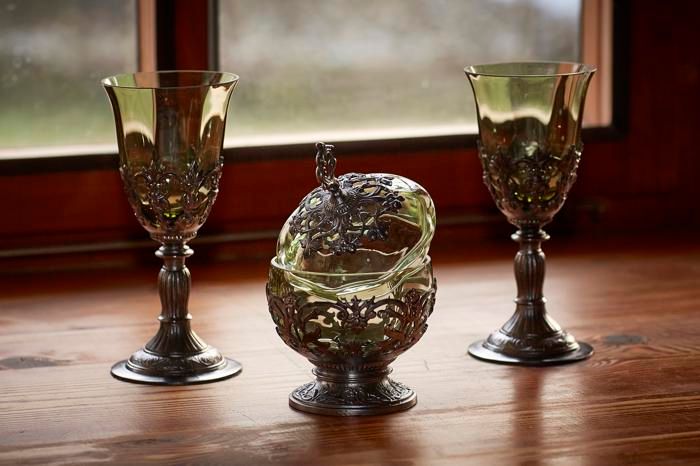 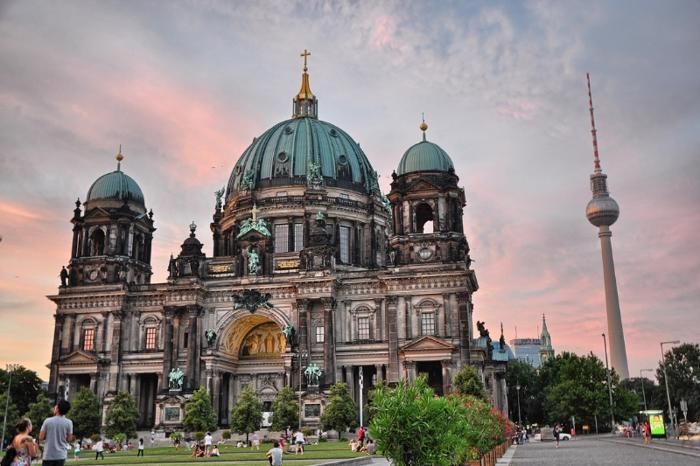 A city that has come to terms with its past, transcended its shadow and seized its chances. A city whose streets reflect 20th-century European hist 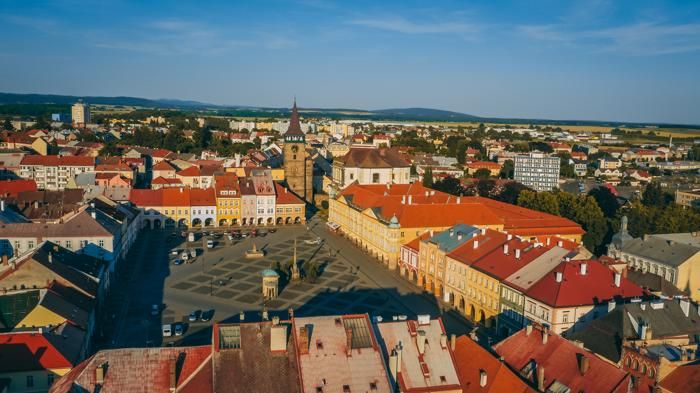 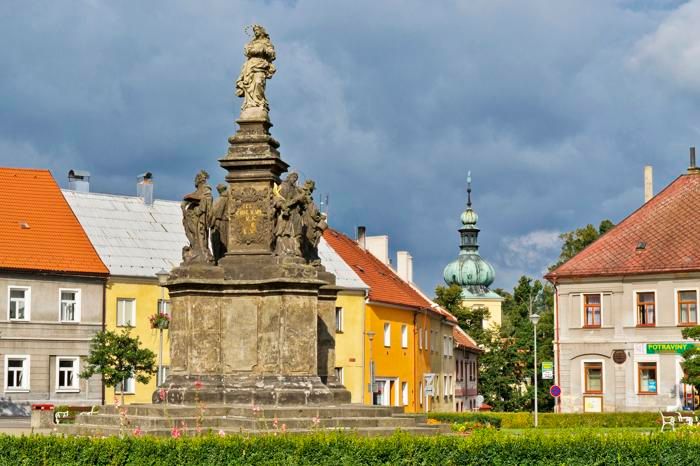 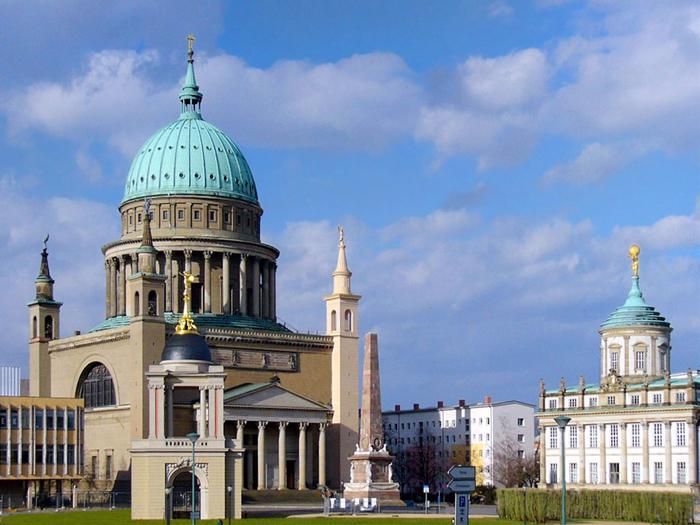 Potsdam, city, capital of Brandenburg Land, eastern Germany. Lying on the southwest border of Berlin, it is sited where the Nuthe River flows into 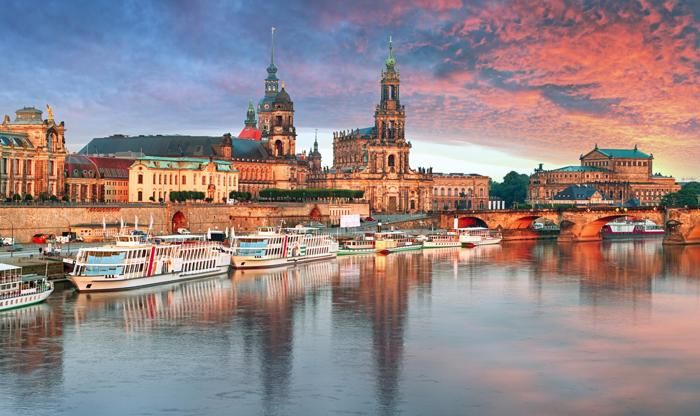 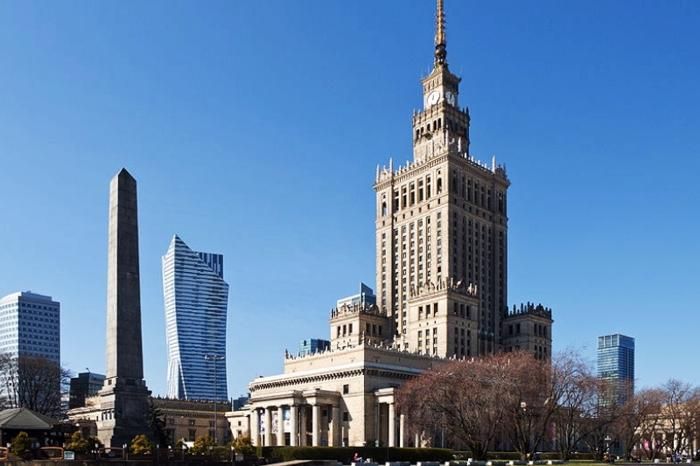 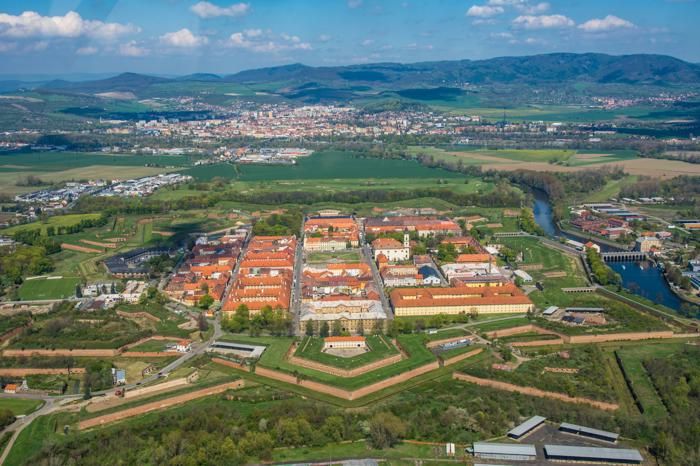