Discover the beauty of Portsea

Victoria’s equivalent of the Hamptons, this city is a luxurious summer playground. Portsea is a great place to shop, hike, and visit Nepean National Park.

Portsea
Victoria’s equivalent of the Hamptons, this city is a luxurious summer playground. Portsea is a great place to shop, hike, and visit Nepean National Park.
Take a self-guided tour 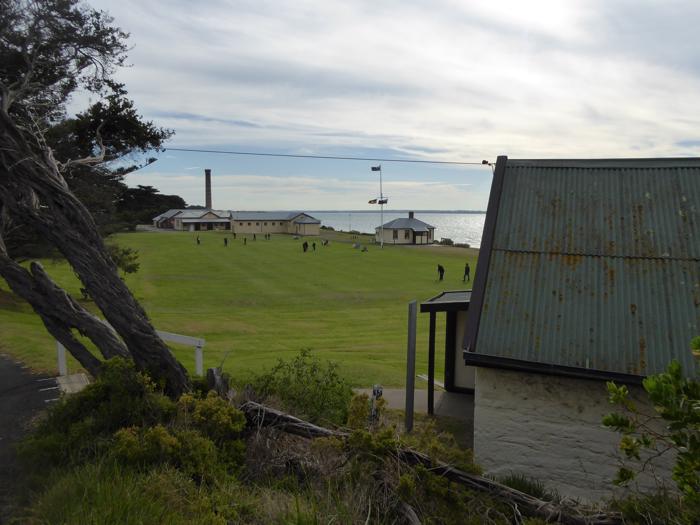 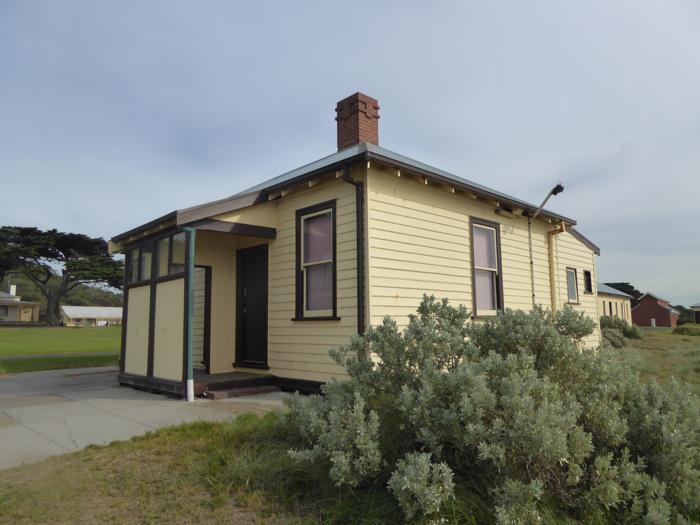 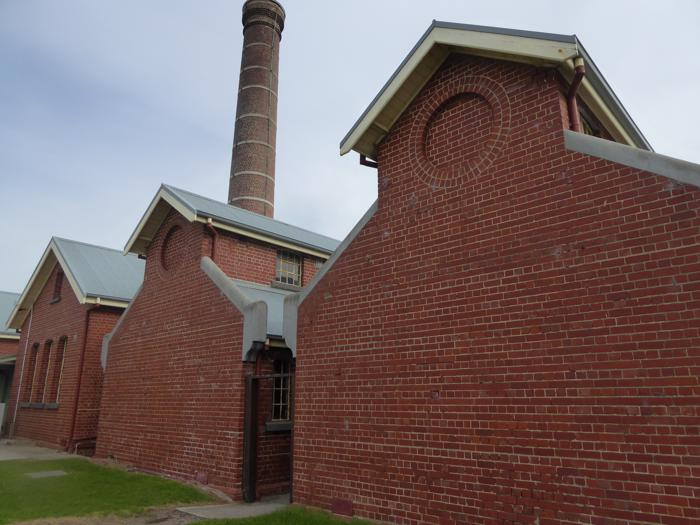 The Point Nepean Quarantine Station is of National Heritage Significance, but faces development in the near future, nonetheless. The Quarantine Station itself is part of a 560 hectare cultural landscape that is Point Nepean. Made up of Fort Nepean, the Quarantine Station and an abundance of natural wildlife and Indigenous sites, this area is home to thousands of years of history and holds the voices and heritage of so many people, who passed through here. This short walking tour will take you on a direct route around some of the most significant and interesting locations within 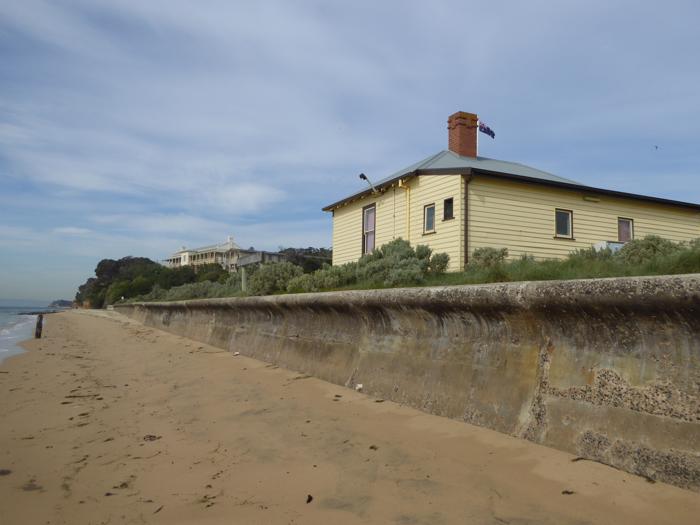 You are now standing at the site where the original Quarantine Station jetty was built in 1858, during the early years of the station. Although the jetty has since perished, this site nonetheless represents the place where new life began for thousands of the earliest Australian migrants. The site is 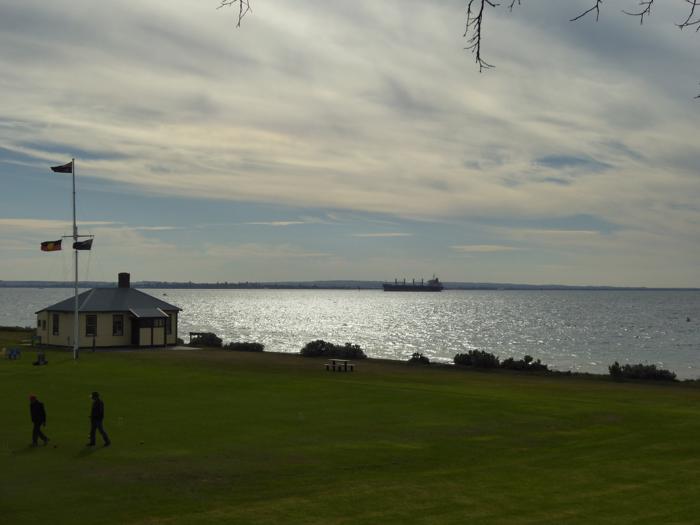 Hi, and welcome to the Point Nepean Quarantine Station. Thank you for choosing to spend the next ten minutes on this guided walking tour with me where I hope to explain just one aspect of the history of this beautiful but somewhat haunting location. You may not be aware, but the site you are current 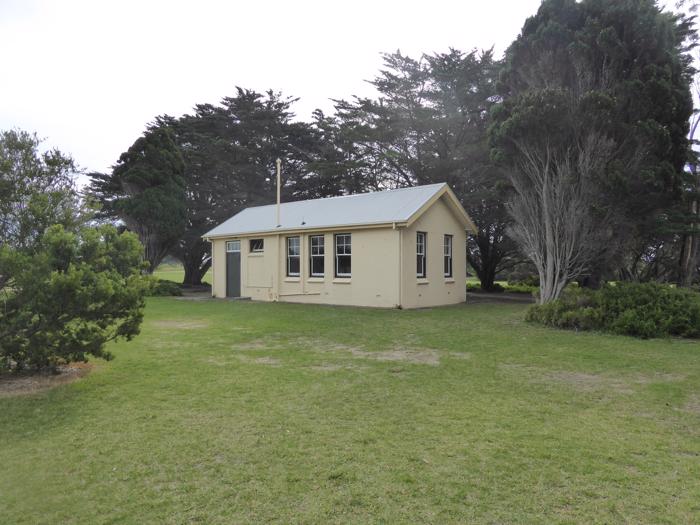 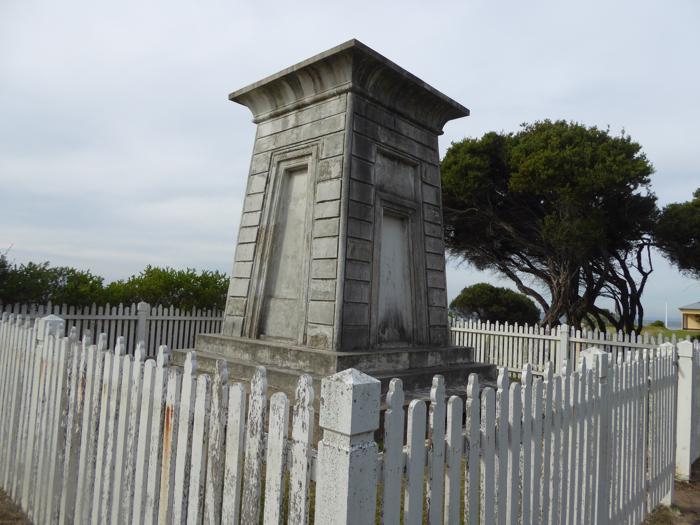 This is the final site on your guided walking tour, the original cemetery and memorial known as Heaton’s Monument. The first ship to land at the quarantine station location in 1852 was the Ticonderoga, which had set sail with 795 passengers on board[1]. During its journey from Britain to Austr

You’ve probably already noticed the building you now stand by as it one of the largest and most obvious buildings here. You may even think it to be quite ominous. This is the disinfecting and bathing house, built in 1900 during the later phase of the quarantine station[1]. The rooms you see he 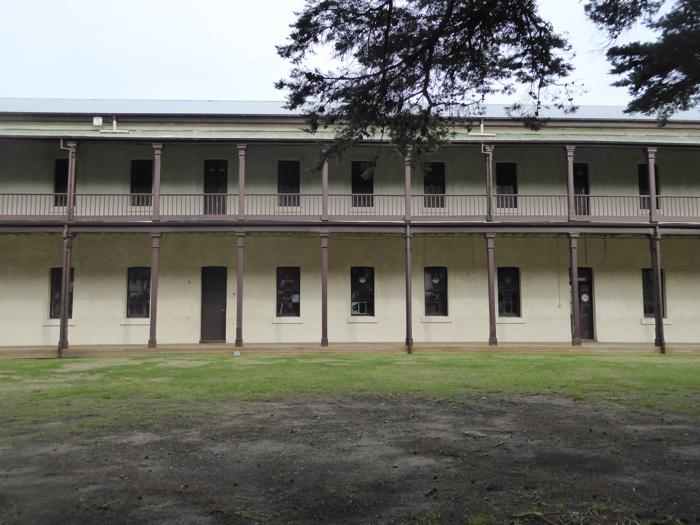 You are now quite far from where the central buildings and activity of the quarantine station would have once been held. This hospital was constructed at the same time as the other four, including the one you have just toured[1]. In 1864 the hospitals were separated into a class based system, matchi

A short walk from the jetty, the waiting room you are now looking at was where every immigrant of the ships bound for Melbourne in need of quarantine, awaited their fate. Built in 1911 during the later stages of the quarantine station[1], this building was where passengers-having previously sent the