Discover the beauty of Podgorica

Podgorica
A city with a fluctuating past, Podgorico has established a firm identity. Visit the Millennium Bridge, the Ostrog Monastery and Lake Skadar!
Take a self-guided tour 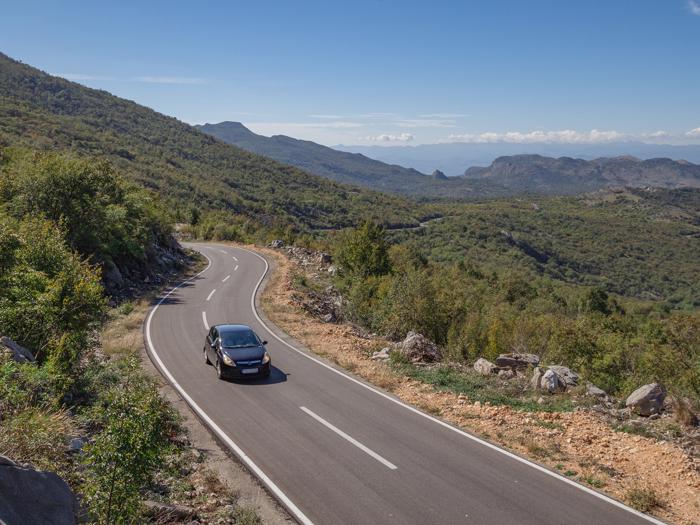 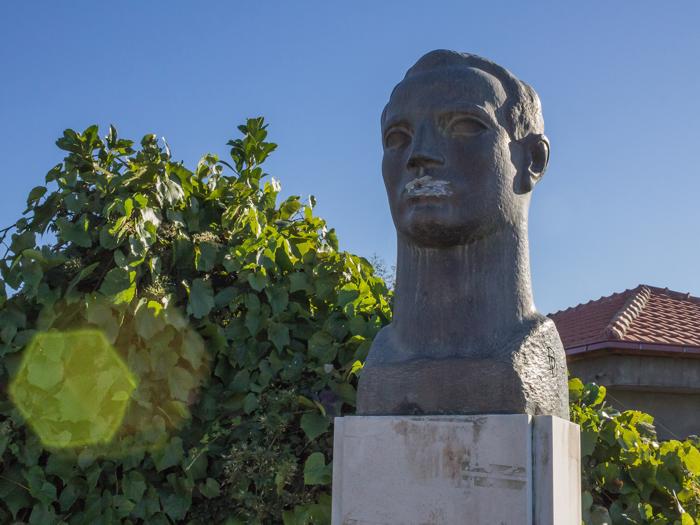 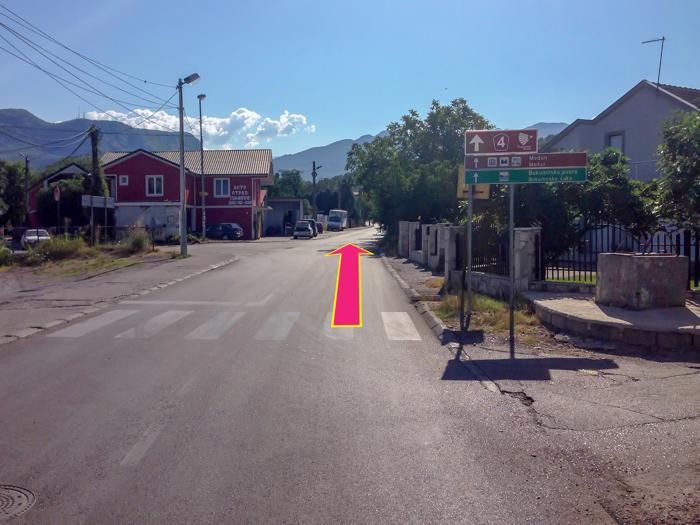 The Panoramic Road “The Cicruit around Korita” takes you on a 65 kilometre round trip through the mountain region of Kuči. On this route, you will discover a range of landscapes and be able to immerse yourself in the history of the region, and of Montenegro as a whole. You will also meet some of the people who have called Kuči home and they in turn will grant you a brief glimpse into their lives. One particular highlight you shouldn’t miss is to take the hike to the viewing point at Grlo sokolovo – Falcon’s Gorge in English. There you will find one of the most

To the right of the road you will find the Monument to Radomir Ivanović. The bust was carved by the sculptor Drago Đurović in 1976. 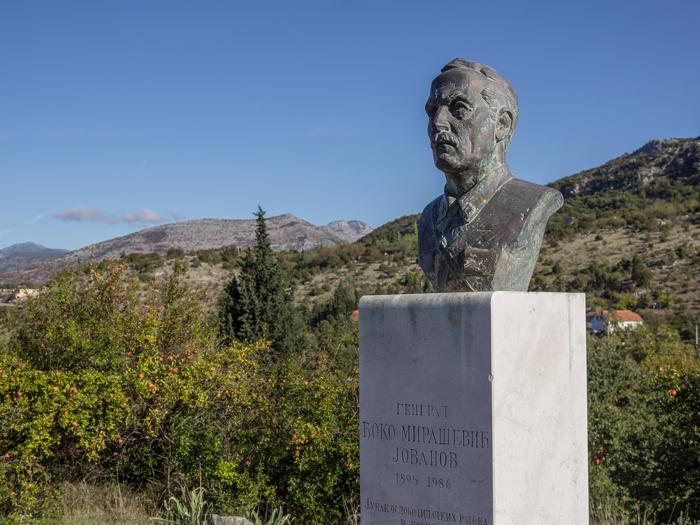 To the left of the road you will see the Monument to General Đoko Mirašević Jovanov. 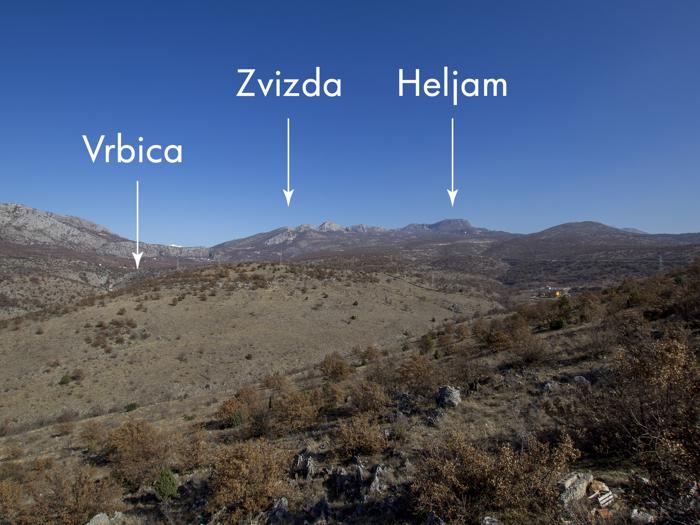 The Panoramic Road leads through the region of Kuči. Kuči is not just the name of the region, but also of the clan from this area. In our view we have the villages of Fundina, Rašovići and Vrbica. The ridge to the right of the road is called Kakaricka gora. 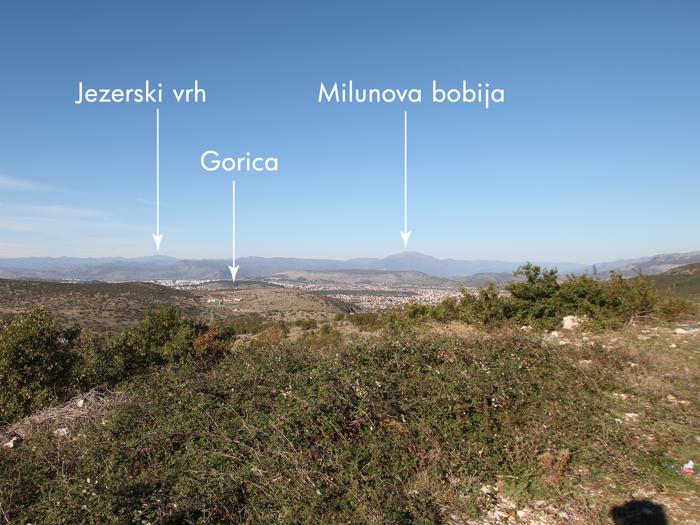 A view of the Zeta valley and Podgorica

A view of the Zeta Valley, with the massif of Velji Garač on the left hand side. The highest peak there is the 1,436 m high Milunova bobija. The River Zeta formed the valley. On a clear day, you can also see Mount Lovćen - with the peak of Jezerski vrh (1657 m).Podgorica is the capital of Montenegro 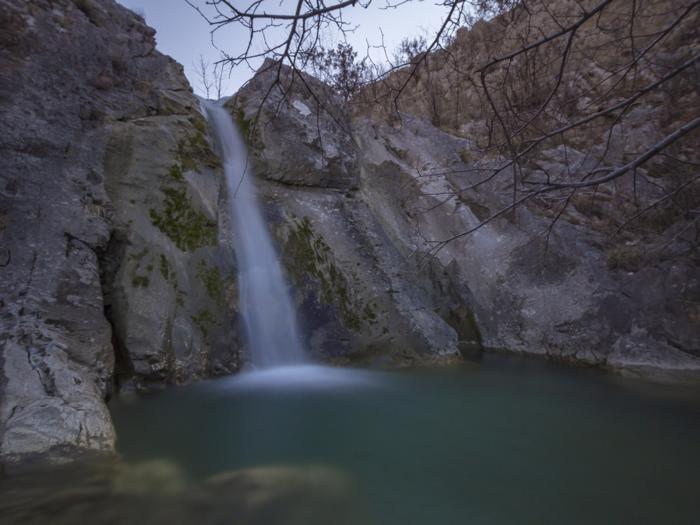 Road bend with a Waterfall

At times, you can see a waterfall to the right of the road. A little way further up you can find the ruins of an old water mill, which is in fact not visible from the road. 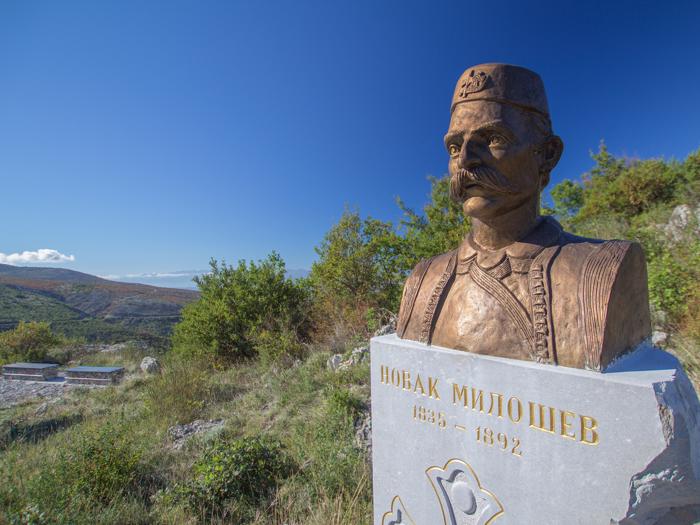 Note: The Monuments of Novak Milošev and Marko Mirkov Ivanović coming up in 500m. 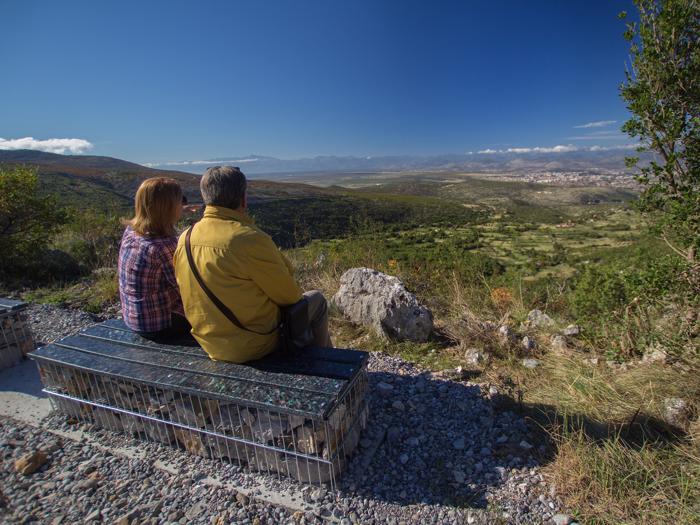 The Viewing Point at the Monument to Novak Milošev

The viewing point at the Monument of Novak Milošev with a view of the capital Podgorica, Lake Skadar and the coastal mountains.Please watch out for traffic when crossing the street! 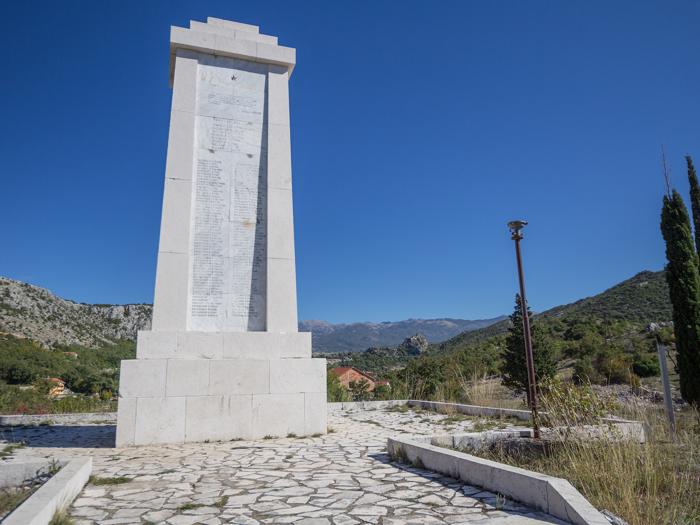 The Soldiers Monument at Medun

Follow the course of the road to the right.On the right hand side you will see a monument, a stone carved with the names of 472 soldiers and war heroes from Kući, who lost their lives during the War of Liberation and the Second World War. 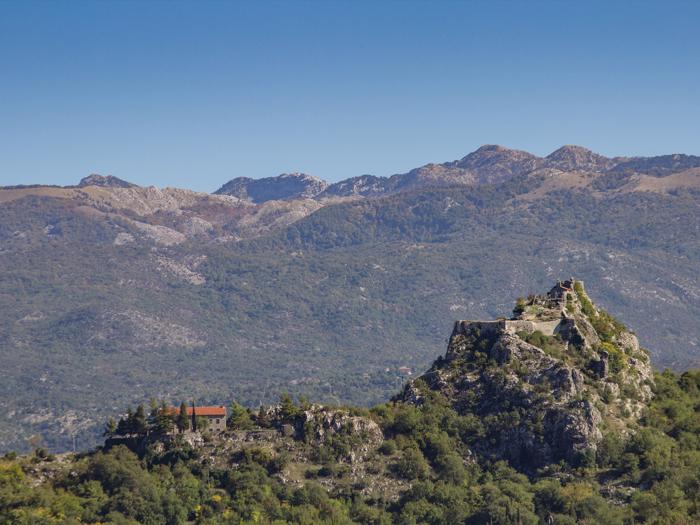 On the prominent cliff ridge ahead, you can see the remains of the Fortress of Medun, which was built as the Illyrian Castrum Meteon between the 4th and 3rd centuries BC.Below the Fortress, you will find the Museum of Marko Miljanov. 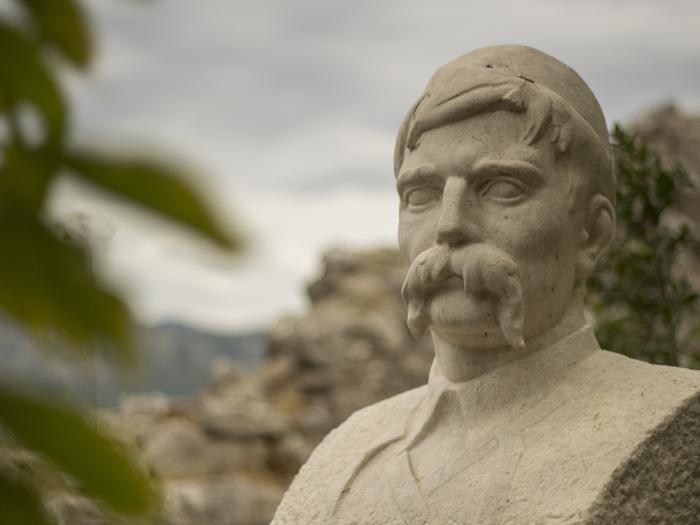 The Museum of Marko Miljanov

Marko Miljanov was born in Medun in 1833. His life was extremely interesting. In his youth he was a shepherd. He then first took up arms as a hajduk – as an outlaw - against the Turks. He became a Perjanik in the Guard of Prince Danilo and later rose to high office – as a Duke and a Sena 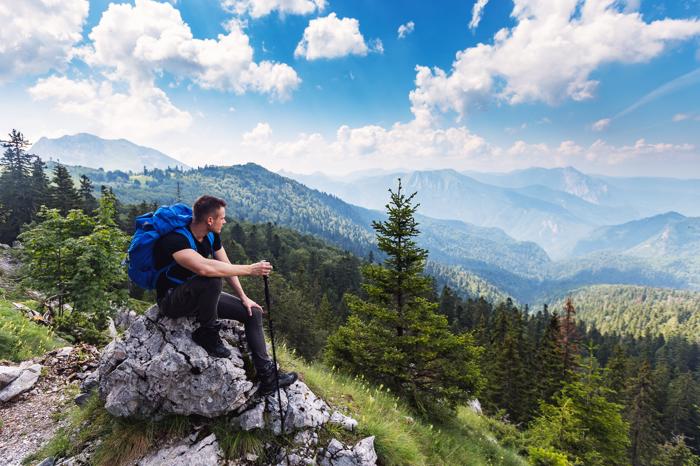