Discover the beauty of Phoenix

The Valley of Sun, Arizona, receives sun over 300 days out of the year. This desert metropolis is an economic and cultural powerhouse with unique cuisine. There are numerous theatres, museums, and gardens to explore as well!

Phoenix
The Valley of Sun, Arizona, receives sun over 300 days out of the year. This desert metropolis is an economic and cultural powerhouse with unique cuisine. There are numerous theatres, museums, and gardens to explore as well!
Take a self-guided tour 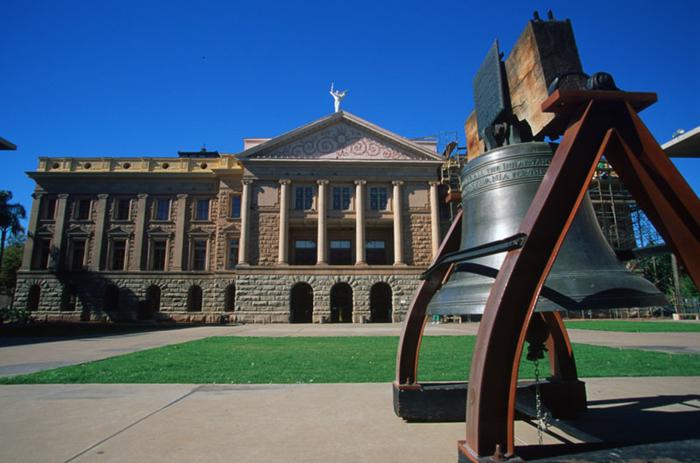 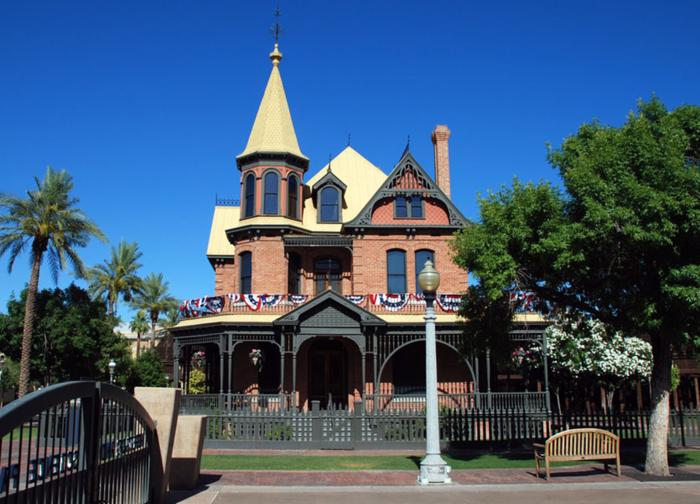 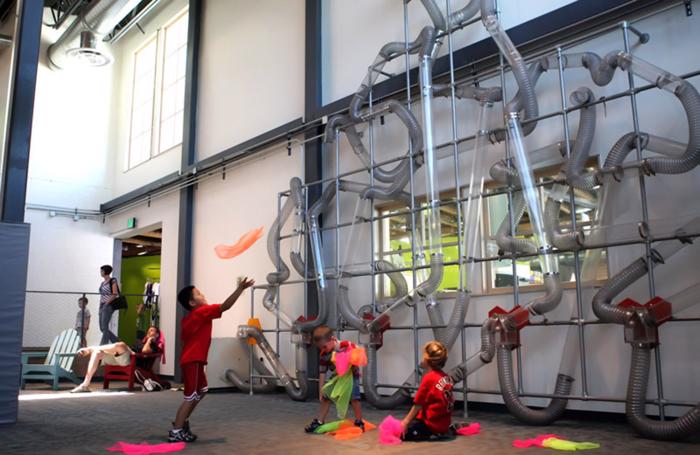 Welcome to Phoenix and this tour of Downtown’s Historic Gems, presented by Insight Guides. My name is Katherine and I’ll be your guide. This tour takes approximately 2 hours to complete, not including visiting any museums or buildings along the route. You can stop at any time and start again at the same spot later. You can follow the route on your phone or simply listen as I guide you from one sight to the next. I’ll be giving you clear directions and the audio will automatically start playing when you ge 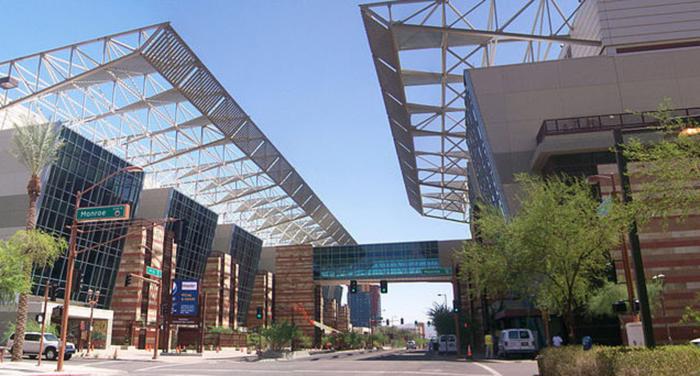 We’ll start our tour at the Visit Phoenix Visitor Center. This is the perfect place to pick up information, maps, and directions to other important attractions around the city and beyond. Be sure to ask the staff to recommend their favorite spots for lunch or refreshments. The Downtown area is

The fairytale Victorian mansion on your right is the Rosson House. It’s the cornerstone of Heritage Square; a charming enclave dating to the late 1800s that represents the last remaining buildings from the original townsite of Phoenix. Today small restaurants and museums inhabit most of t

The Children's Museum of Phoenix

Facing you across the street is the Children's Museum of Phoenix. If you want to cross over and pay a visit, it's aimed at kids ranging from baby age through to about the age of ten. Just so you know, adults aren't allowed in unless accompanied by a child, although a staff member will show you round 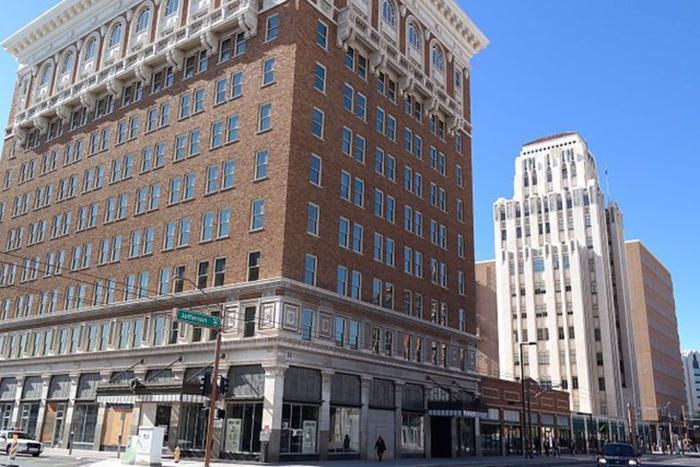 You get the best view of our next historic gem by keeping back a little. This striking 10-story building on the corner across the street is the Luhrs Building. It opened in 1924 and was the city’s first high-rise. Its neoclassical design almost looks like a giant piece of chocolate wedding cake. Loo 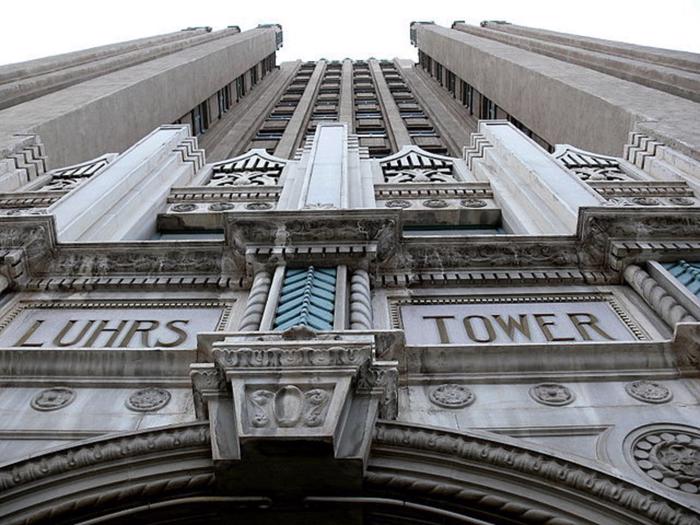 If this stunning Art Deco skyscraper looks familiar, you must be an Alfred Hitchcock fan. You can see it in the opening scene of Hitchcock’s classic film thriller, Psycho. This is the Luhrs Tower, and it was built 5 years after the companion Luhrs Building. George Luhrs Jr oversaw the construction o 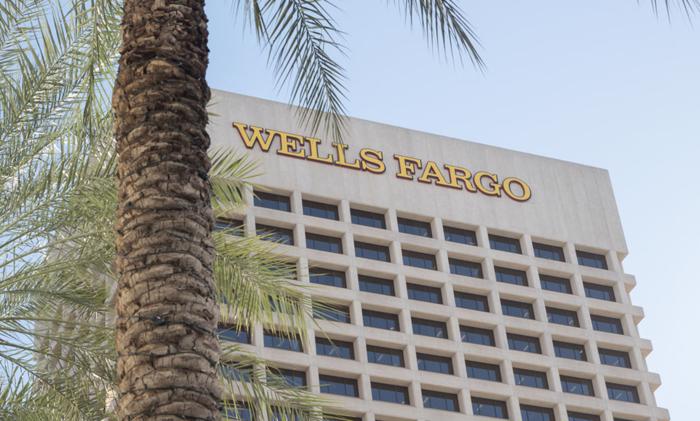 Wells Fargo was one of the first and most important company names in the West. It provided banking and express services – the overland stagecoaches, the Pony Express and later the telegraph operations that survive as colorful scenes in Western films and TV shows. Ranchers, miners, farmers and fronti 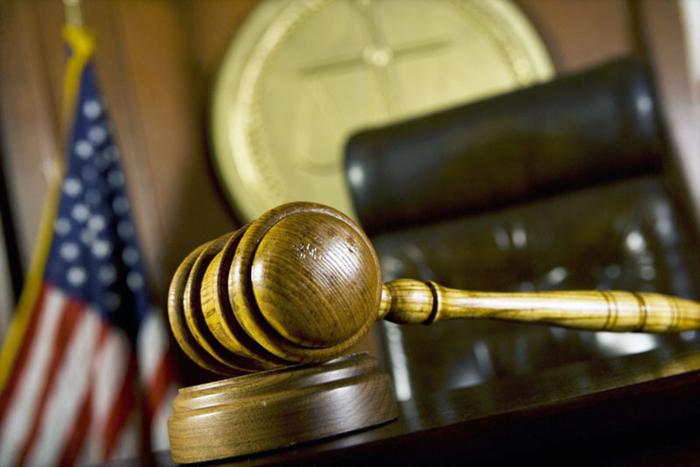 The very impressive modern building you see on the left, which takes up an entire city block, is the United States District Court for the District of Arizona. It's one of the busiest District Courts in the US and is named after Sandra Day O'Connor, the first woman to be appointed to the Supreme Cour 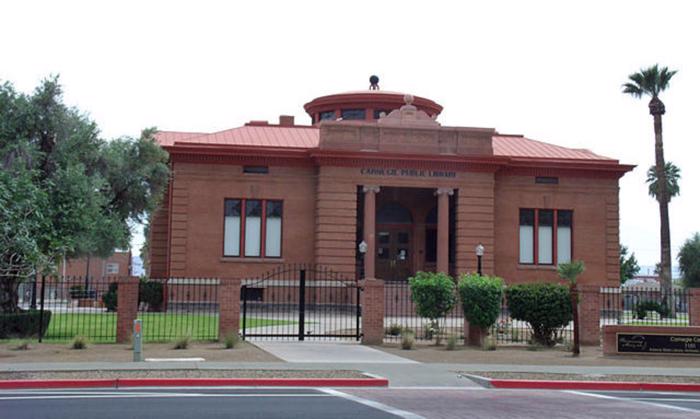 About halfway along the park on your left is the entrance to the Carnegie Center, also known as the Phoenix Carnegie Library. The red-brick building is named after its benefactor, the philanthropist Andrew Carnegie, who gave $25,000 towards the library which opened in 1908. There had been a library 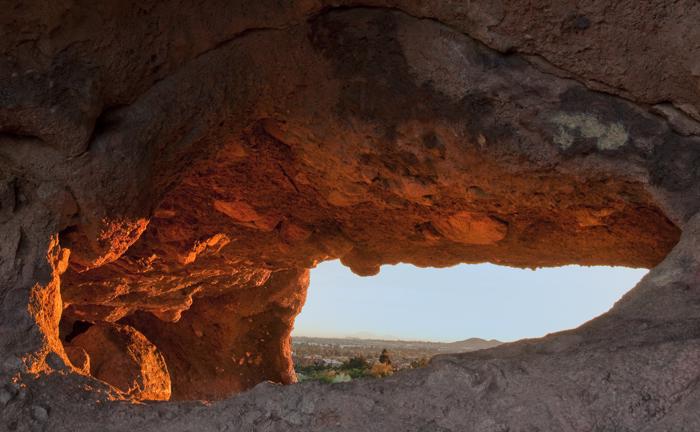 Hole in the Rock

Hole-in-the-Rock is a natural geological formation in Papago Park, a municipal park of Phoenix and Tempe, Arizona. 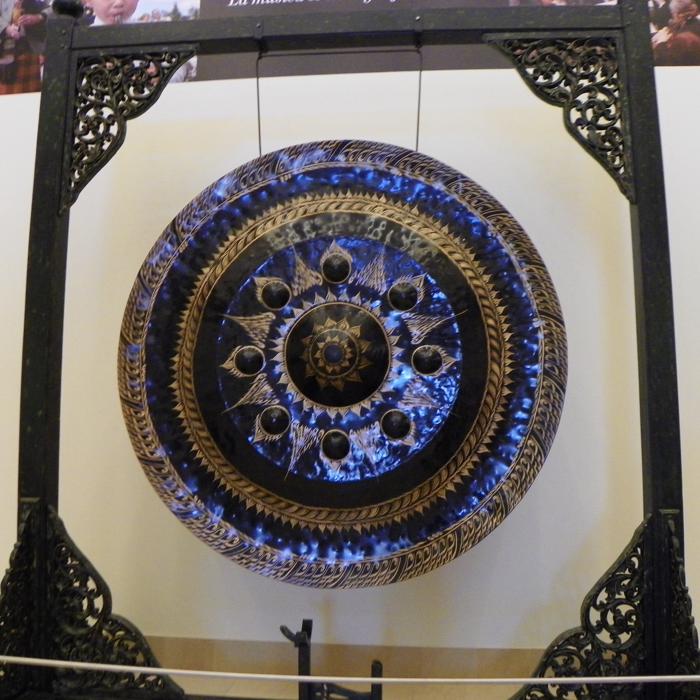 The Musical Instrument Museum is located in Phoenix, Arizona. Opened in April 2010, it is the largest museum of its type in the world. The collection of over 15,000 musical instruments and associated objects includes examples from nearly 200 countries and territories, representing every inhabited co