Discover the beauty of Ovsyanka

Ovsyanka
A medal should be awarded to those who reach and camp out in this unbelievably remote village in the Russian Far East.
Take a self-guided tour 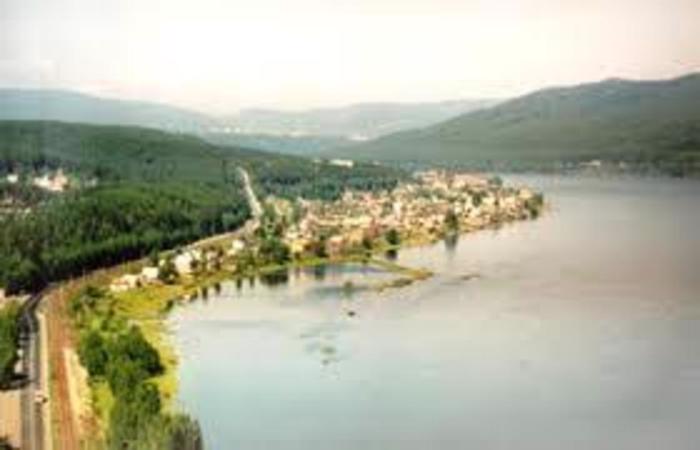 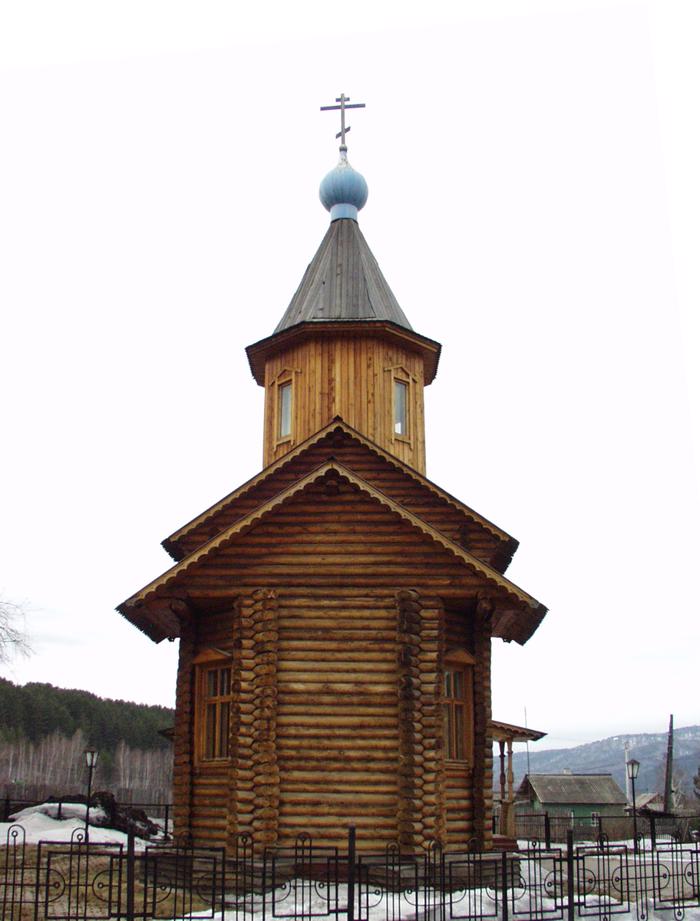 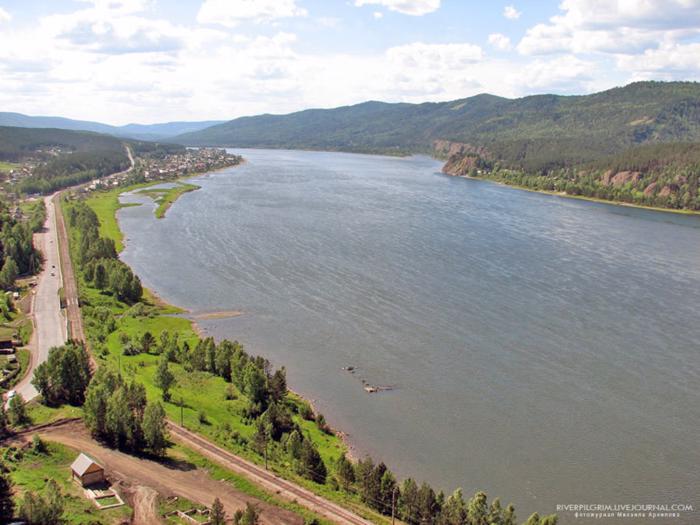 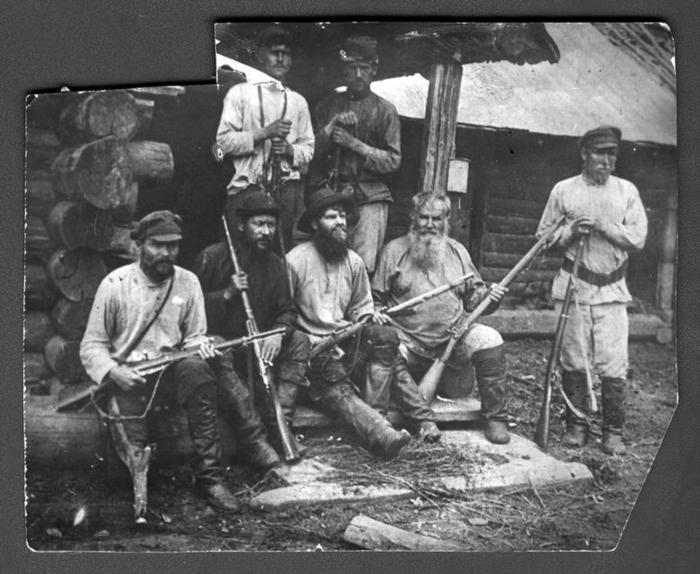 In 1701 Semen Ulyanovich Remesov was the first one to put Ovsyanka on the map that was called “The drawing of the Krasnoyarsk city territory”.  The population of the village began to consistently grow in the 19th century. According to the 10th head count in 1858 there were 71 houses 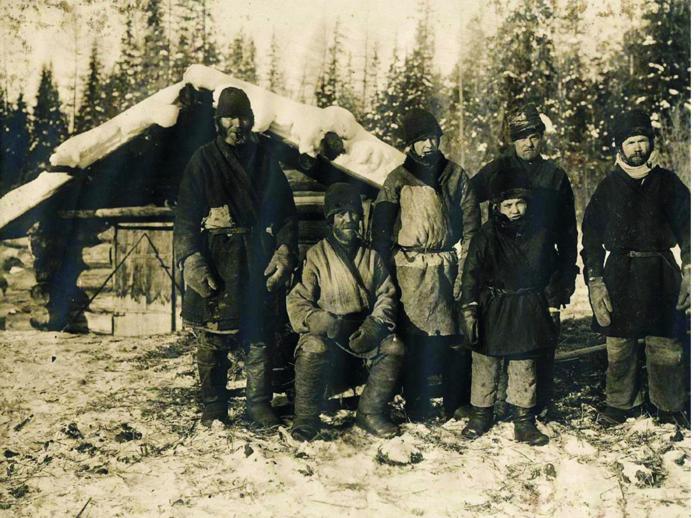 In the second part of the 18th century a bread “mangazein”, which meant “store”,  opened up in Ovsyanka right on this place. It was in face a way to store up some bread for the future, and all farmers brought here some part of their grains a bad harvest. “Mangazein

In the march of 1916 the Nikolskaya church was built and Ovsyanka earned the status of a big village. The first priest of the church was hieromonch Palladiy. Later on the church building was transformed into the bakery, and after the war, in the 1940-s, it was destroyed.Right now just as you enter O

The Ovsyanka residents as well as people from the other villages in the area had their own nickname. They were called "grobovozy", which meant “coffin-carriers”. There are a couple of theories why they were called so. The most convincing argument is the fact that in the 19th century Ovsy 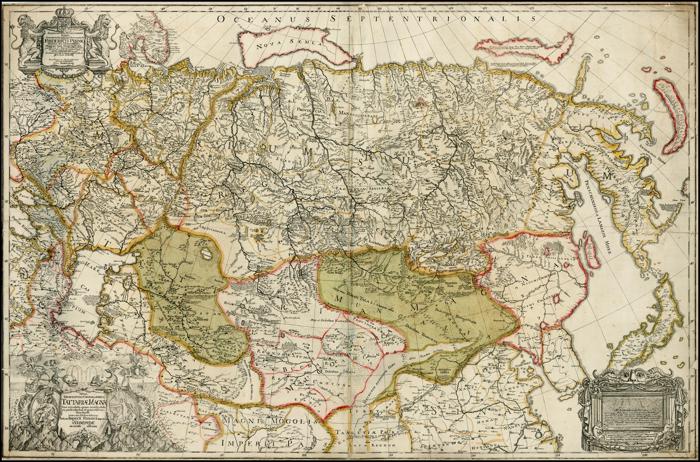 A Krasnoyarsk mathematician Elenev explored the caves in this area before the revolution. The next generation of explorers named one of the caves on the Yenisei bank after him.There’re seven explored caves and a couple of simple grots and galleries in this area. But the main known cave is the 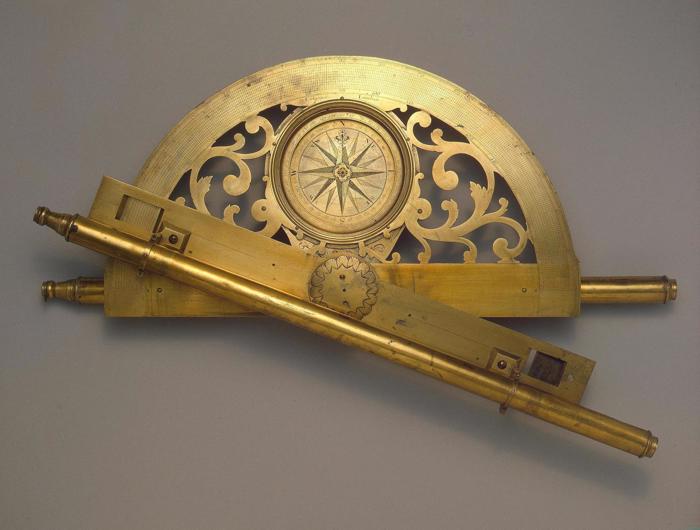 Daniel Gottlieb Messerschmidt was the head of the 1st scientific expedition to Siberia and the 1st one to define the exact geographical coordinates of many villages along the Yenisei River, including the village Ovsyanka. In the February of 1722 on his way back from the Abakan Ostrog to Krasnoyarsk 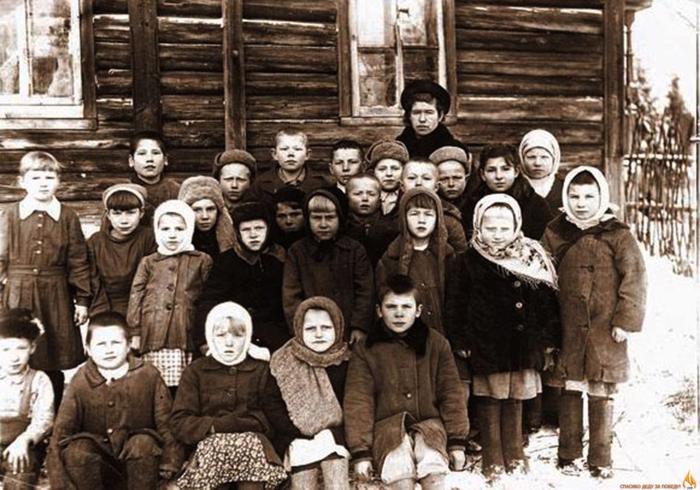 A nobleman Sergey Alexandrovich Norov built a church in Ovsyanka. He owned land in many parts of Russia, but he actually never lived in Ovsyanka. His descendants opened up a parochial school in 1916. It had «one teacher and 32 pupils», and kids from all nearby villages came to this schoo 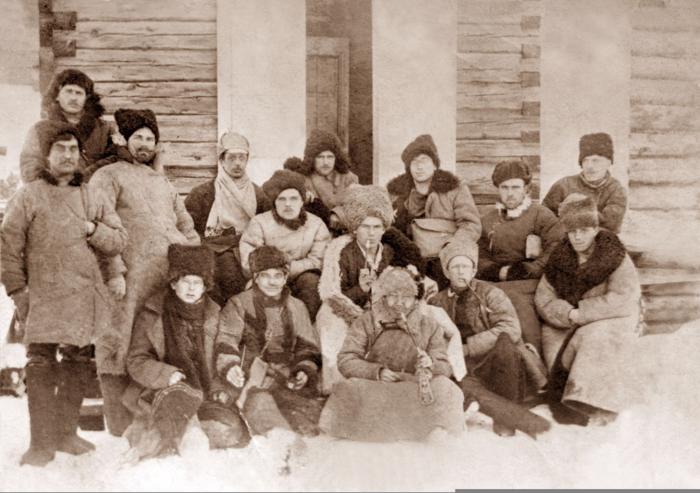 Since the end of 1927 all farmers were made to form an agricultural artel "Put’ k sotsyalismu", which meant “The road to socialism”, and by 1931 it was changed to a collective farm n.a. Schetinkin. The main occupation for the people in the 1930-s was logging. The residents of Ovsya 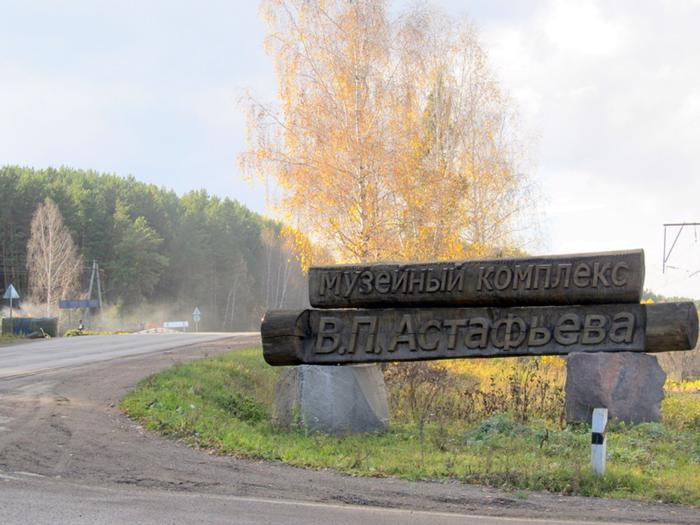 The memories of the Japanese Ambassador

The first Japanese Ambassador in Russia, vice-admiral Enomoto Takeaki, who was later pronounced “the best politician of the Meiji period”, was once travelling from Saint-Petersburg to Japan through Siberia in 1878 and wrote up in his journal about this two-month travel. He arrived in Kra 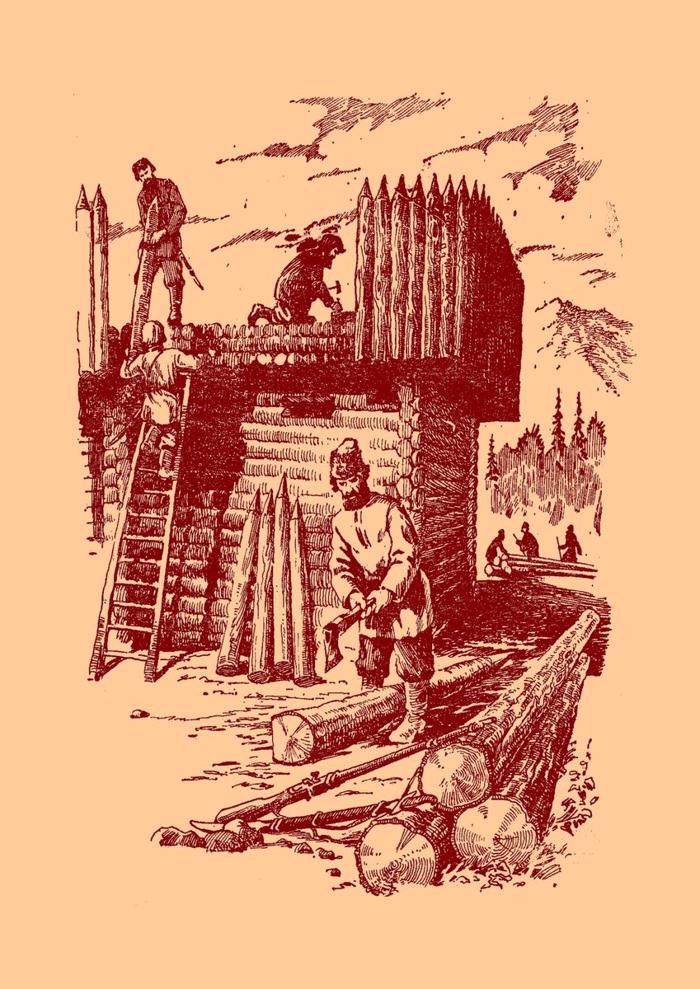 The Ovsyanka village is located on the Yenisei right river bank, 26 km from Krasnoyarsk in the Fokin creek entry. Ovsyanka was founded on the 30th of September 1671. Back then only six Cossak families lived there to protect Krasnoyarsk and its people’s farmlands. The first ones to come here w