Discover the beauty of Orlando

Disneyland, Daytona International Speedway and the mighty Kennedy Space Center. Orlando stands proudly in the spotlight of the world thanks to those who dare to dream and reach for the stars. Don't forget to see the lakes though!

Orlando
Disneyland, Daytona International Speedway and the mighty Kennedy Space Center. Orlando stands proudly in the spotlight of the world thanks to those who dare to dream and reach for the stars. Don't forget to see the lakes though!
Take a self-guided tour 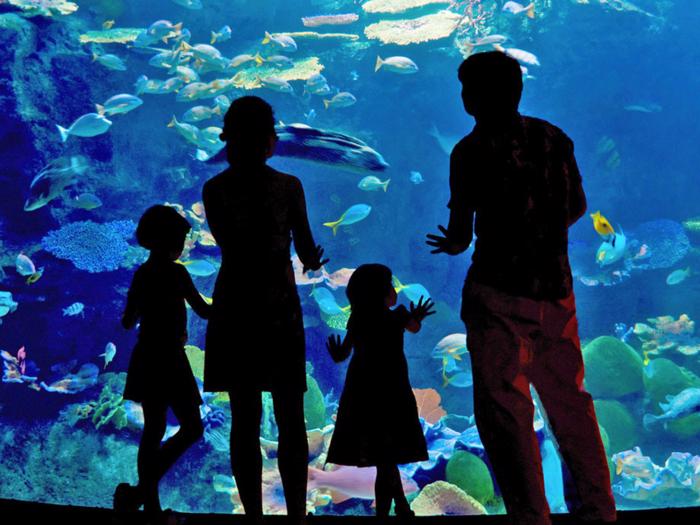 Spin and Splash In Southwestern Orlando
Get the app
Start exploring right now: 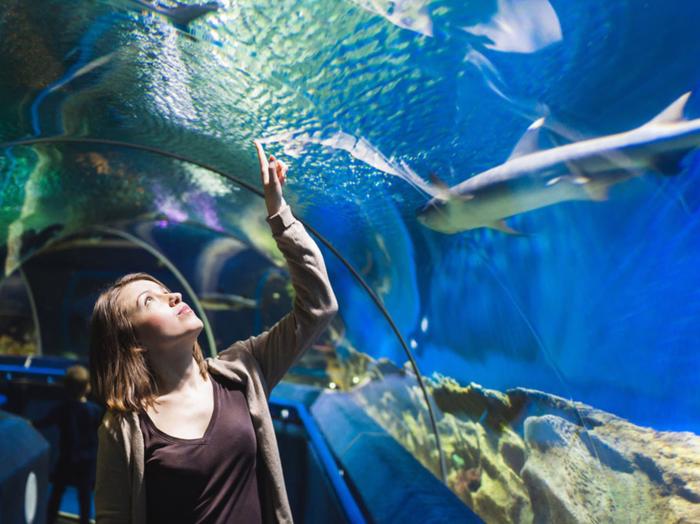 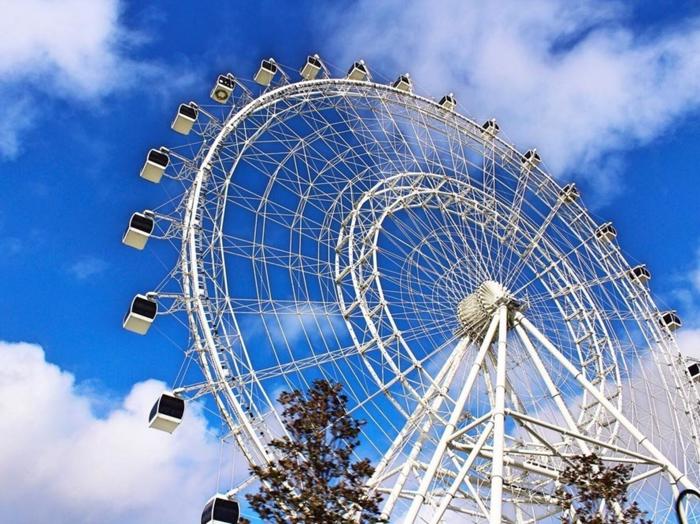 Spin and Splash In Southwestern Orlando

Hello and welcome to this tour of Orlando, Florida, as presented by Insight Guides. My name is Katherine and I’ll be your guide. This tour takes approximately 1 hour 30 minutes to complete. You can stop at any time and start again at the same spot later. You can follow the route on your phone or simply listen as I guide you from one sight to the next. I'll be giving you clear directions and the audio will automatically start playing when you get close to the next stop on the tour. Don't worry if you need to skip a sight as the 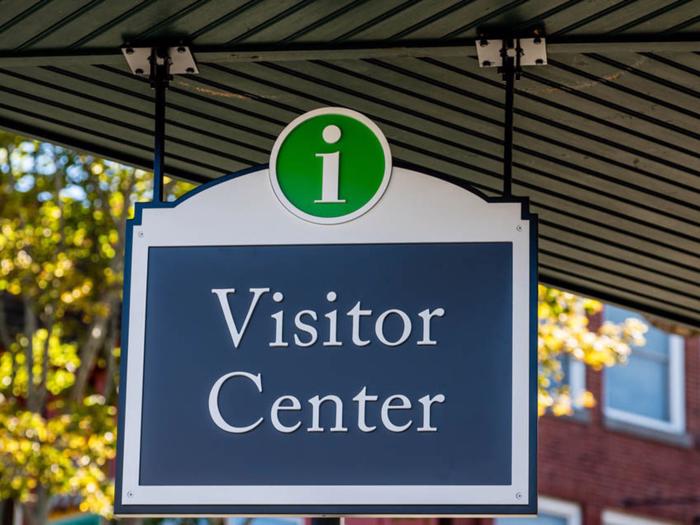 International Drive first opened in 1970, just a year before Walt Disney World made its mark on the world. Since then, it has flourished into an 11 mile (18-km) strip, beckoning visitors of all ages to take a peek at its numerous tourist attractions, and there’s no better way to see all there 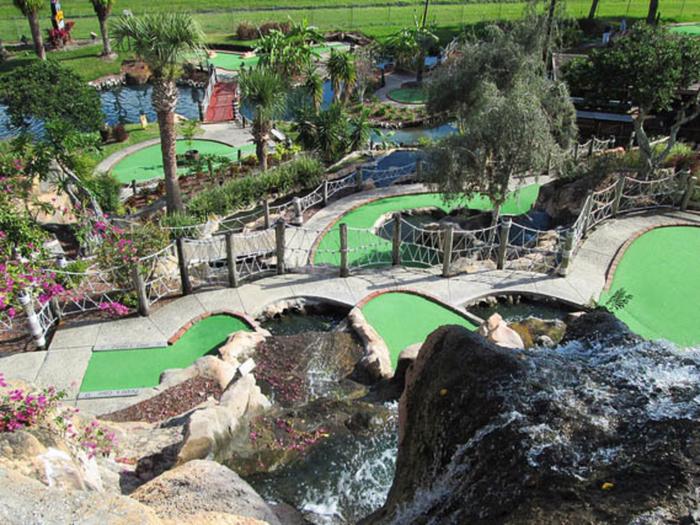 Spend enough time in Orlando, and you’ll soon discover that mini golf is a serious pastime here. And one of the most popular venues for this family friendly hobby is the one you’re just about to enter. Voted “Best Mini Golf Course In Florida” by Orlando Magazine, this pirate-

Orlando might be an hour inland from the ocean, but that doesn’t mean you won’t find any underwater creatures here. At SEA LIFE Orlando Aquarium, visitors can view more than 5,000 different sea animals up close and personal. Walk throughout this immersive and innovative aquarium and obse

By this point of the tour, you’ll have surely spotted the enormous ferris wheel that looms over I-Drive. That would be the Coca-Cola Orlando Eye. Standing proudly at 400 feet tall, the Orlando Eye is ranked fourth as the fifth tallest fixed ferris wheel in the world, behind such notables as th 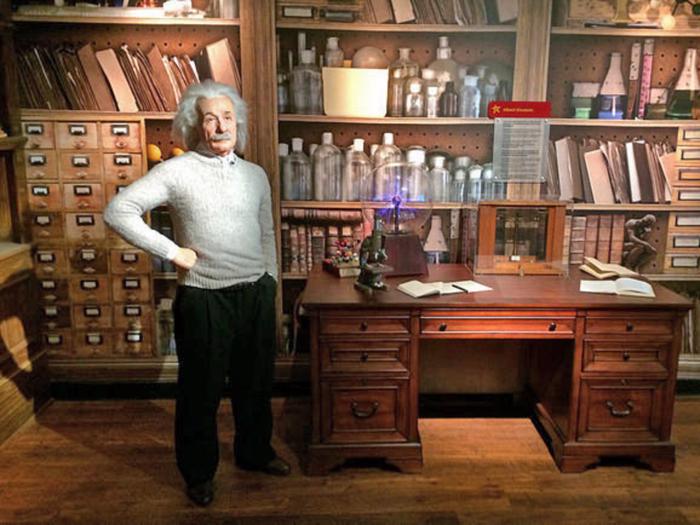 Before entering Madame Tussauds, it’s important to know a bit about the complicated history behind this rather eclectic and eccentric museum. More than 200 years ago, a young Marie Tussaud (born Anne Marie Grosholtz) learned the art of wax-modeling from Dr. Philippe Curtius, her mother’s 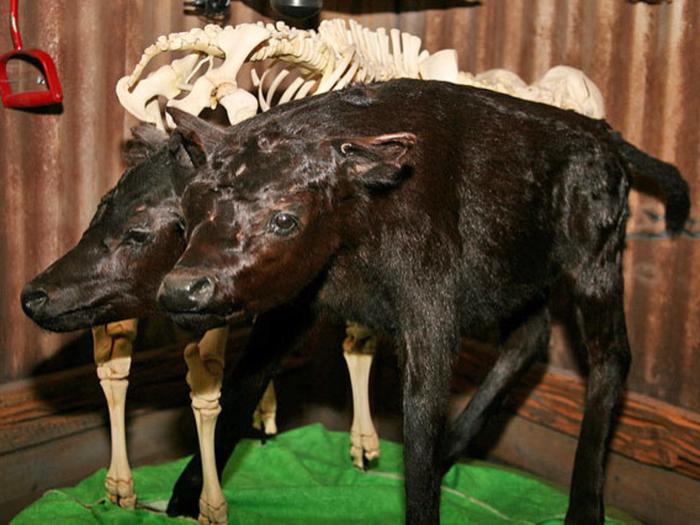 Ripley's Believe It Or Not

Look ahead and you’ll see a building that appears to be falling into a sinkhole. Don’t worry, while sinkholes have been known to appear at times in Central Florida, you are looking at an illusion. In fact, the building’s outer appearance is probably the least bizarre part of i 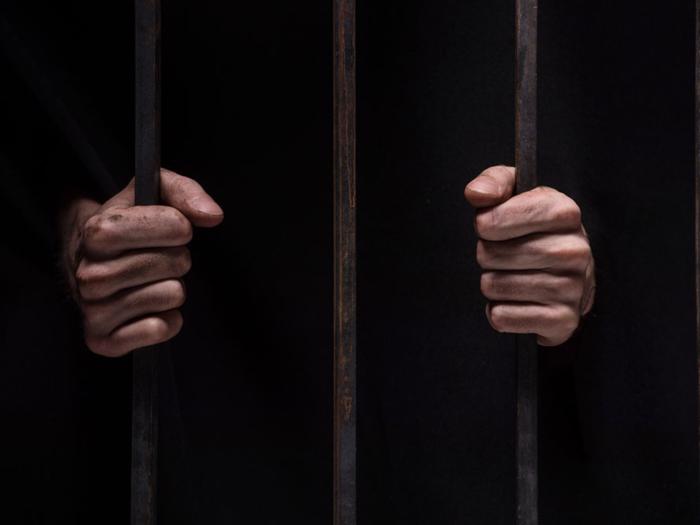 You might not think much of the unassuming little grey building you’re about to enter, but be warned. There’s much more to it than meets the eye. The Escape Game is great for just about anyone, from families looking for a fun day out, to groups of friends or co-workers wanting to escape 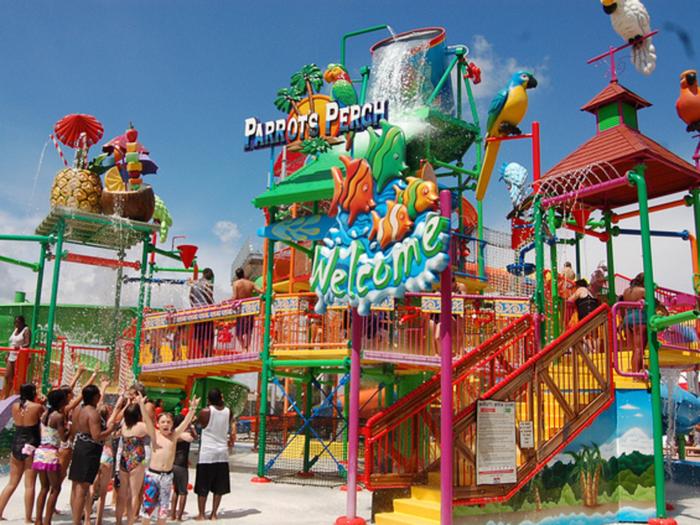 You’ve walked quite a way already, and the chances are you could do with some refreshment. It is Orlando after all, and it rarely gets cooler than 70 during the day, even in winter. CoCo Key is just the place for you to kick back and cool off. This isn’t just a hotel with a pool. Walk in 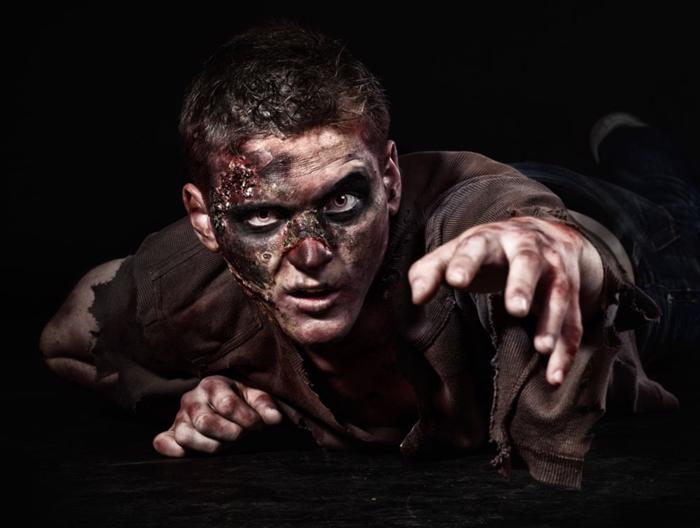 Remember when zombies were simply a slow-moving menace found hanging out by cemeteries? These days, zombies are everywhere, and now you can go and see them for yourself in this exciting attraction off I-Drive.Upon entering Zombie Outbreak, you’ll be given equipment, including some pretty reali 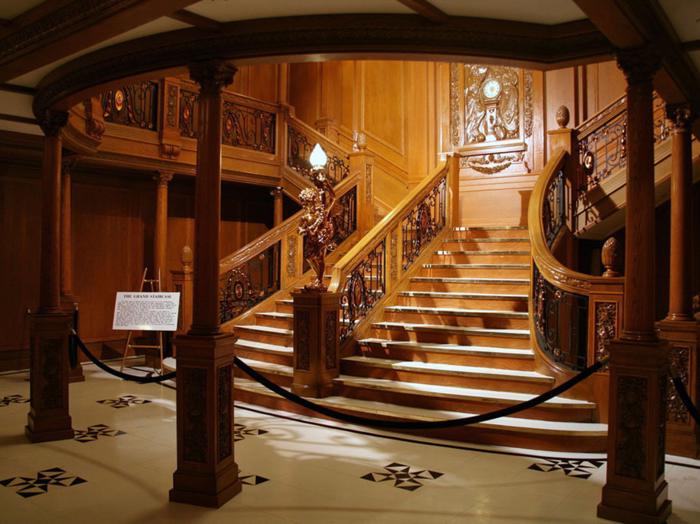 See the large mural of the RMS Titanic outside a blue building to your left? Now walk inside, to the box office to purchase your tickets into a moment frozen in history. Titanic: The Artifact Exhibition will transport you to the year 1912, and to the maiden voyage of this majestic watercraft prior t