Discover the beauty of New Paltz

New Paltz
Sequestered in nature, the college town of New Paltz is known for its historic Huguenot Street and a sanctuary for Wildlife and Nature.
Take a self-guided tour 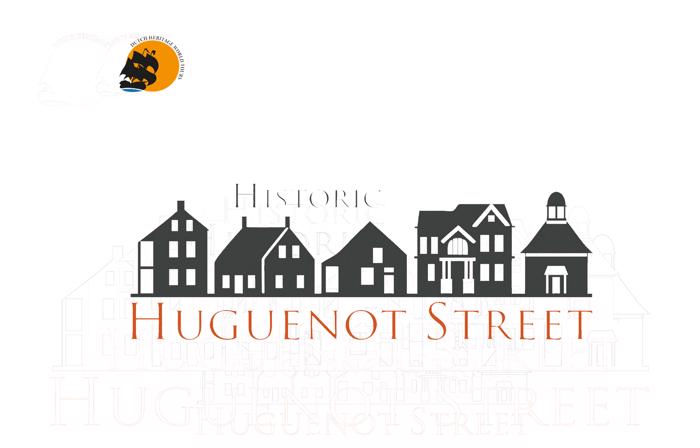 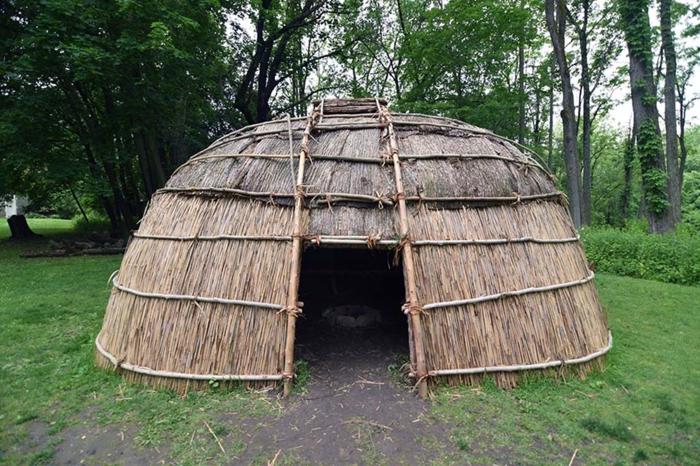 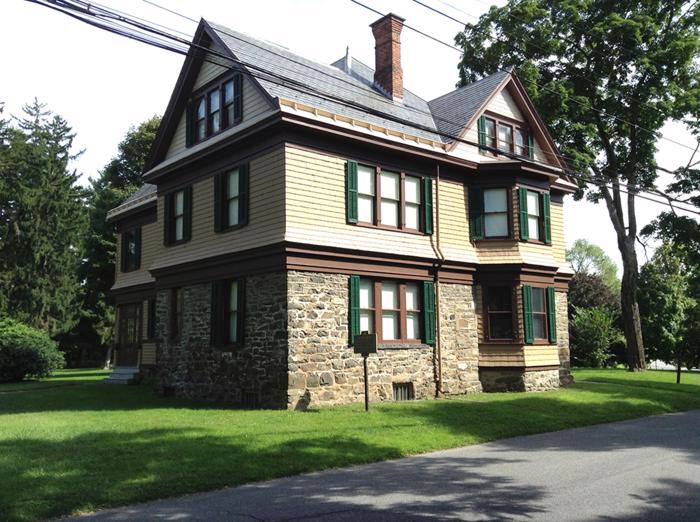 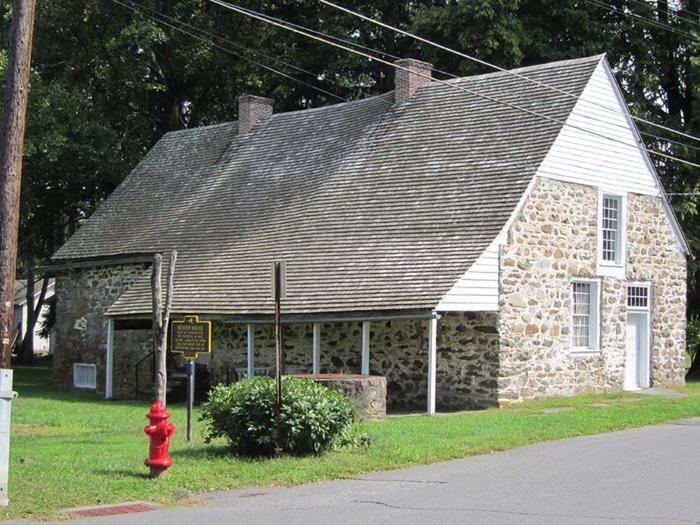 Among the Huguenot refugees who fled France in the wake of the violent 16th century Wars of Religion were a group of families from northern France, located near Calais; their names were Bevier, Hasbrouck, DuBois, Deyo, LeFevre, and others. They first found safety in die Pfalz, a Prote

In 2017, Historic Huguenot Street constructed a replica Munsee wigwam to celebrate the 340th anniversary of the signing of the 1677 land agreement between the Esopus Munsee sachems and the Huguenot refugees. The land agreement provided for the 12 Huguenot founders to “purchase” nearly 40

In the early 1700s, Pierre Deyo built a modest stone house that, over time, was expanded to three rooms, much like the nearby Bevier-Elting, Abraham Hasbrouck, and Freer Houses farther down the street. The appearance of the house changed dramatically in the 1890s, when Abraham Deyo Brodhead and his 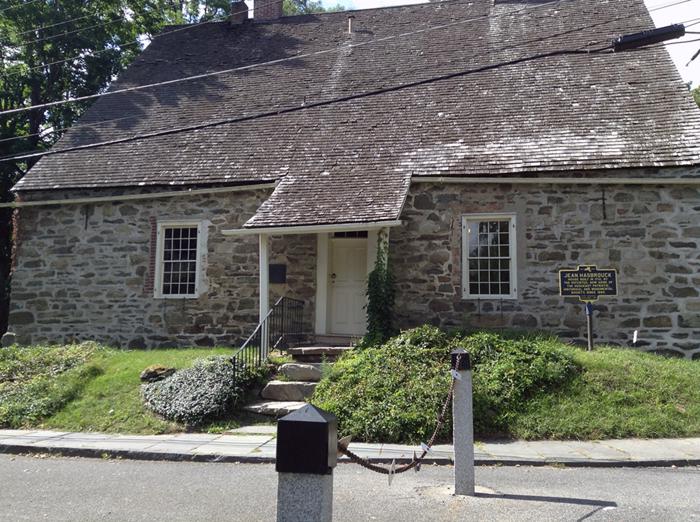 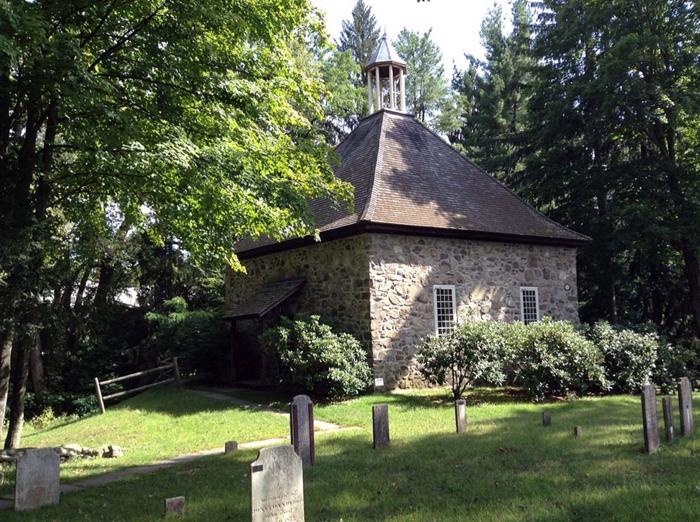 The church was the focal point of the early New Paltz community. The original French Reformed congregation was founded in 1683 in a primitive log structure. What you see today is a reconstruction of the 1717 stone church that was used by the community for both worship and education. The 1717 church 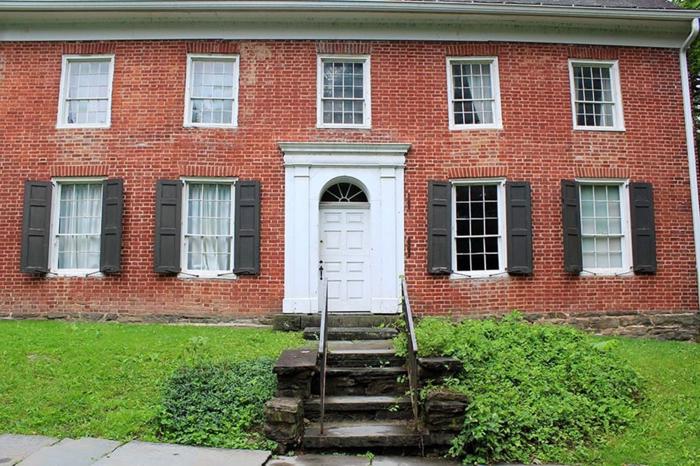 A short distance down the street from the family's modest stone house, merchant and businessman Ezekiel Elting supervised the construction of a large Georgian-style house in 1799. Ezekiel positioned his house right across the street from the ferry landing on the Wallkill River. The house and its int 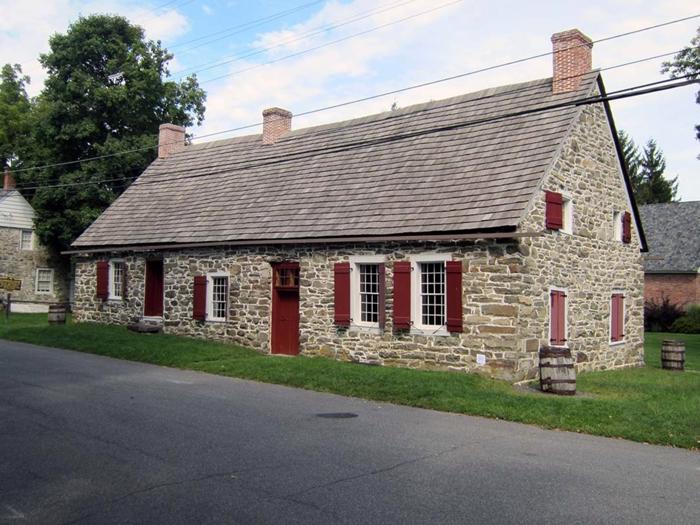 Abraham Hasbrouck was one of the twelve patentees who founded New Paltz. Maria Deyo, Abraham's widow, was the head of the family when construction of this house began in 1721. She and her son Daniel oversaw its building. The home consists of three large rooms, with the center one being the earliest, 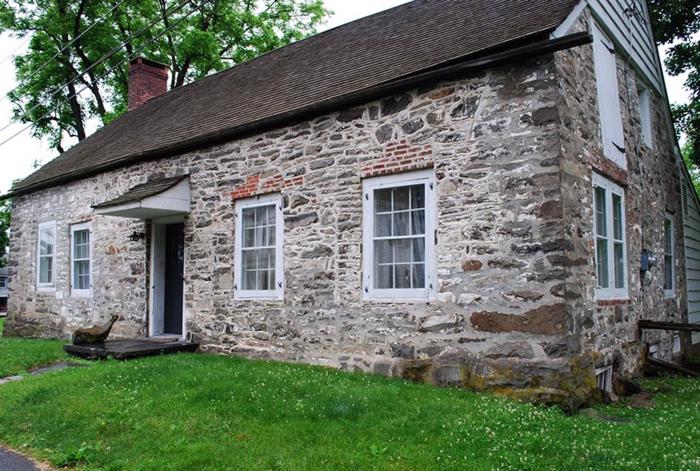 The Freer-Low House is unique among the stone houses at Historic Huguenot Street due to its interior, modernized by Reverend John Follette, a Freer descendant, when he purchased the home and lived there in the 1940s. The house takes its name from Hugo Freer, a New Paltz patentee. The Freer family li 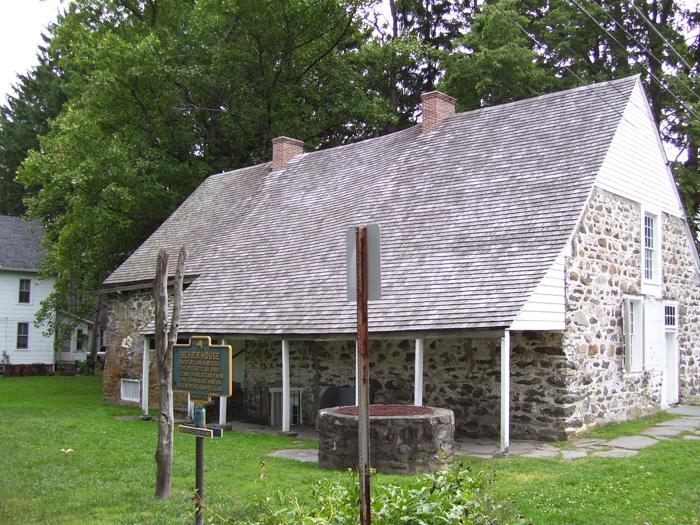