Discover the beauty of New Castle

An old Anglo-Dutch town dating back to the 17th century , New Castle's lack of fame and developpement has left it untouched making it a small trip through time.

New Castle
An old Anglo-Dutch town dating back to the 17th century , New Castle's lack of fame and developpement has left it untouched making it a small trip through time.
Take a self-guided tour 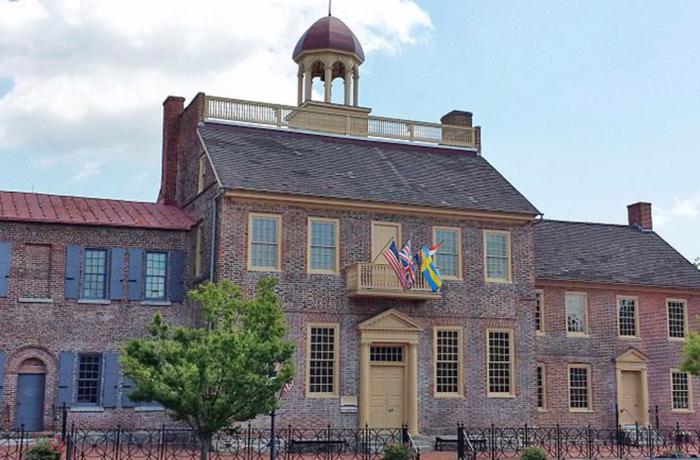 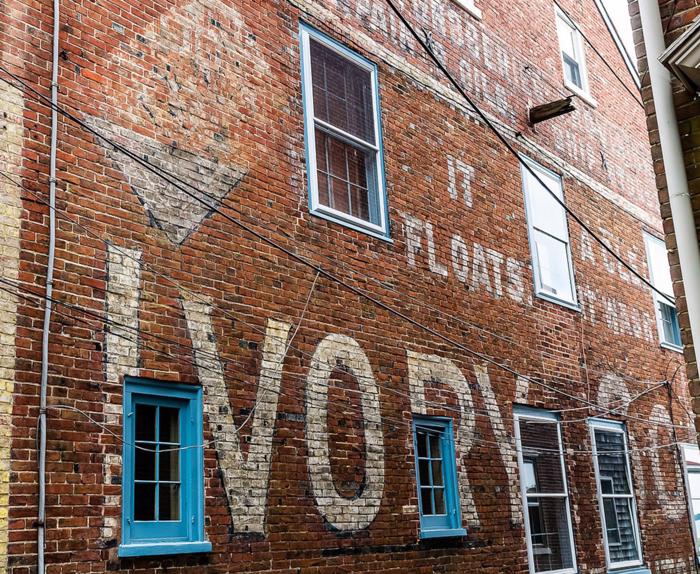 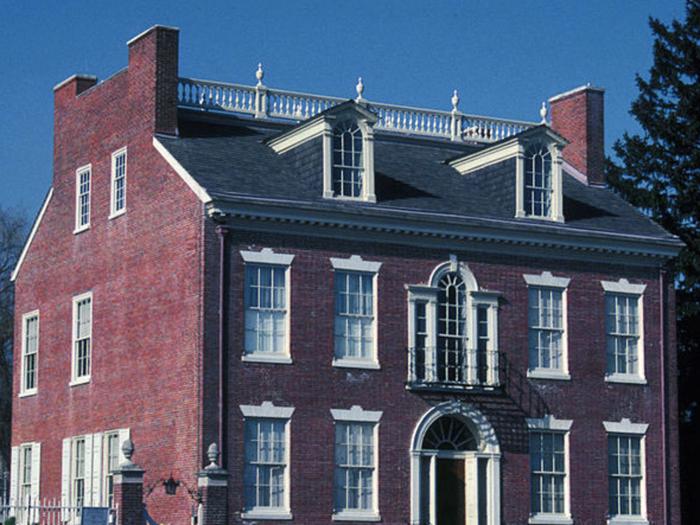 Welcome to historic New Castle, Delaware, presented by Insight Guides. My name is Katherine and I’ll be your guide. This tour takes approximately one and a half hours to complete, not including any time spent touring museums or any buildings. You can stop at any time and start again at the same spot later. You can follow the route on your phone or simply listen as I guide you from one sight to the next. I’ll be giving you clear directions and the audio will automatically start playing when you get close to the nex 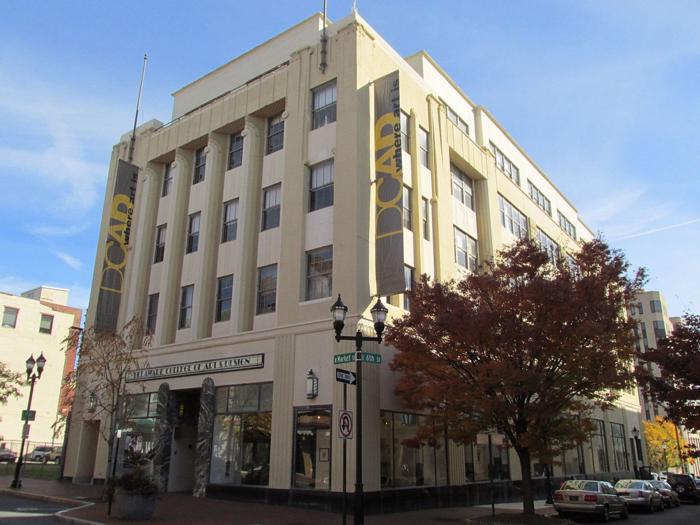 Delaware College of Art and Design

The buildings along Market Street provide a lot of visual excitement, but you have to look up beyond street level to enjoy it. It doesn’t matter if you don’t know the difference between Art Deco, Beaux Arts, Italianate, Second Empire or Colonial Revival, the variety of styles and embelli 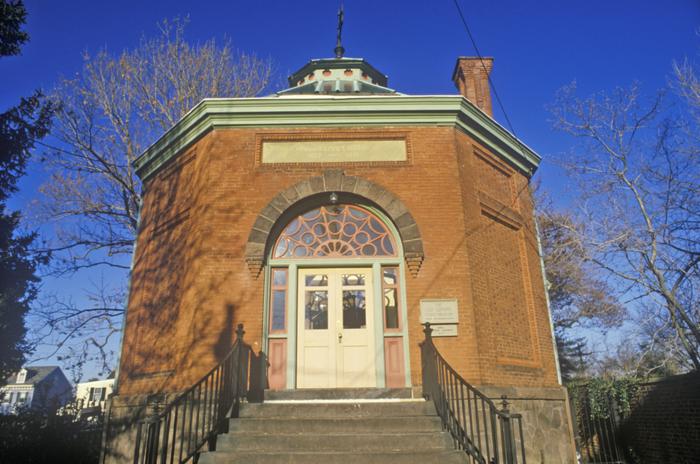 This is New Castle's Old Library. Today, county libraries are public and open to everyone. For many years, though, libraries required a paid membership, and the New Castle Library was one of those. Only students at The Academy and paying members could use it. That changed when this building opened i 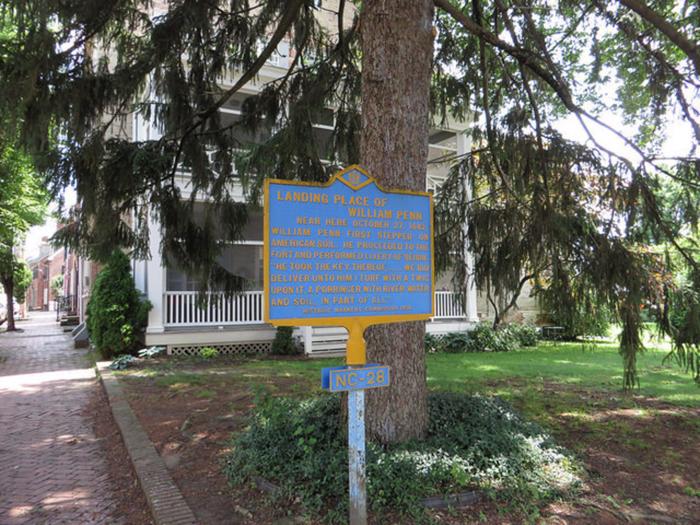 This marker you see before you commemorates the arrival of William Penn in  North America on October 27, 1682. Penn was granted all the land that is now Pennsylvania by King Charles II to settle a debt the king owed Penn's father. Penn shrewdly negotiated for more land to the west and sou 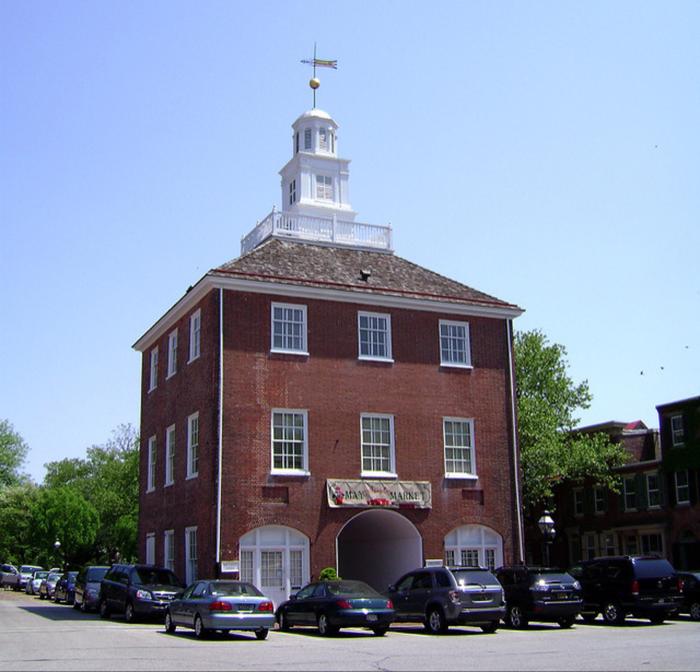 This is New Castle's Town Hall. Like many other buildings, it has served many purposes. The unusual arched passage in the middle was the entrance to a wooden market building that was attached to the brick structure. It opened in the mid-1700s and replaced the open-air market on the village green. Th 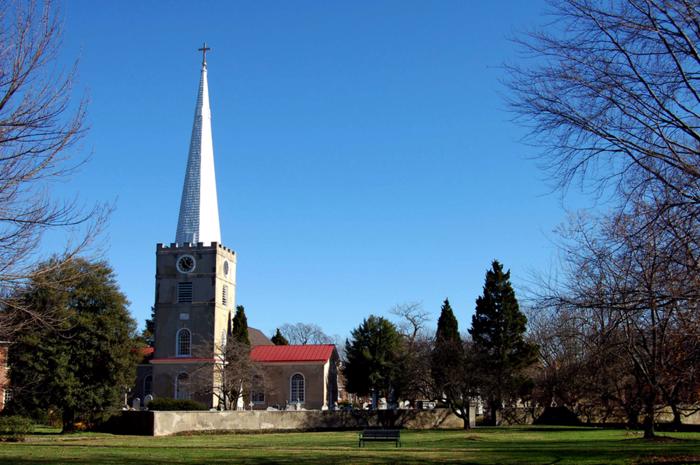 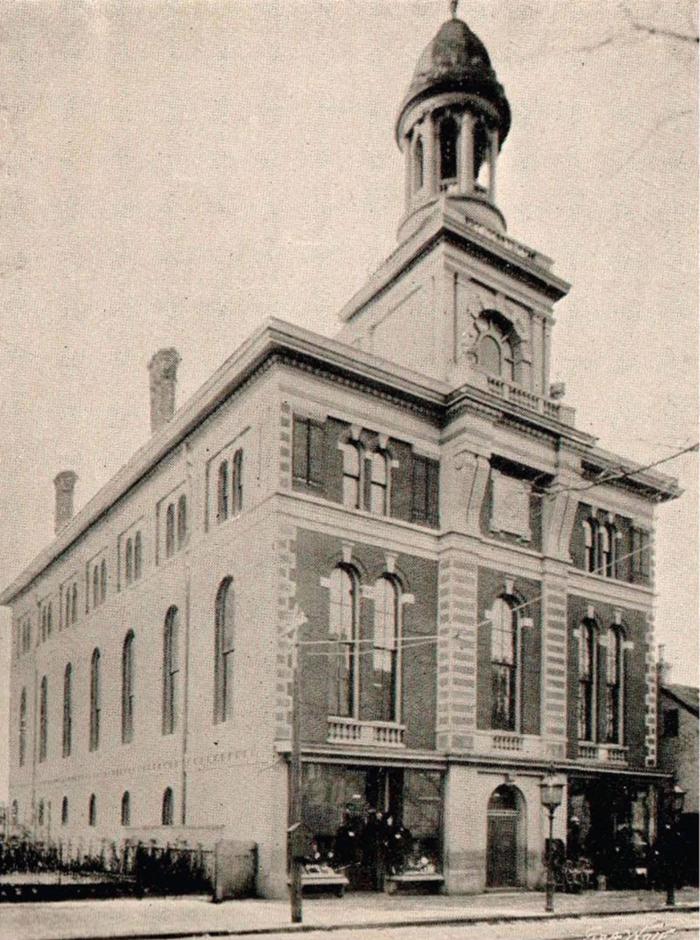 After all of the Colonial buildings, stopping at this obviously more modern building is something like time travel. Look at the roof line and you'll see that it was once a Masonic Hall and the New Castle Opera House. St. John's Lodge No. 2 of the Ancient Free and Accepted Masons is one of the oldes 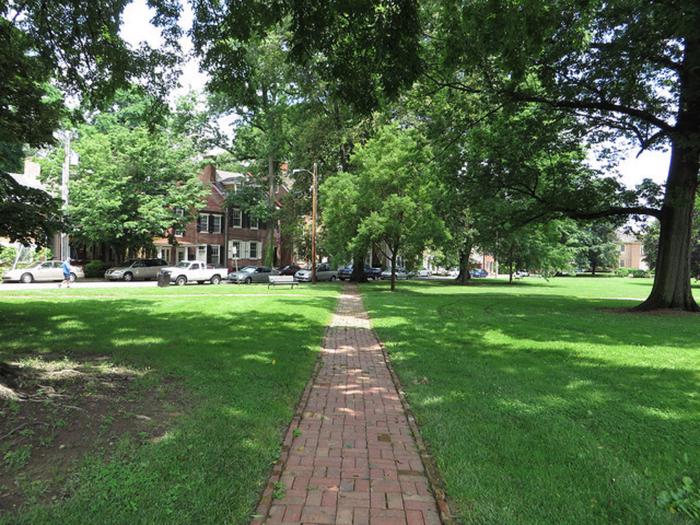 Tradition says that Peter Stuyvesant designed the street pattern of New Castle, which was then called New Amstel. True or not, the layout would have been familiar to arrivals from Europe. There was a large common area surrounded by important public buildings, including the courthouse, armory, jail a 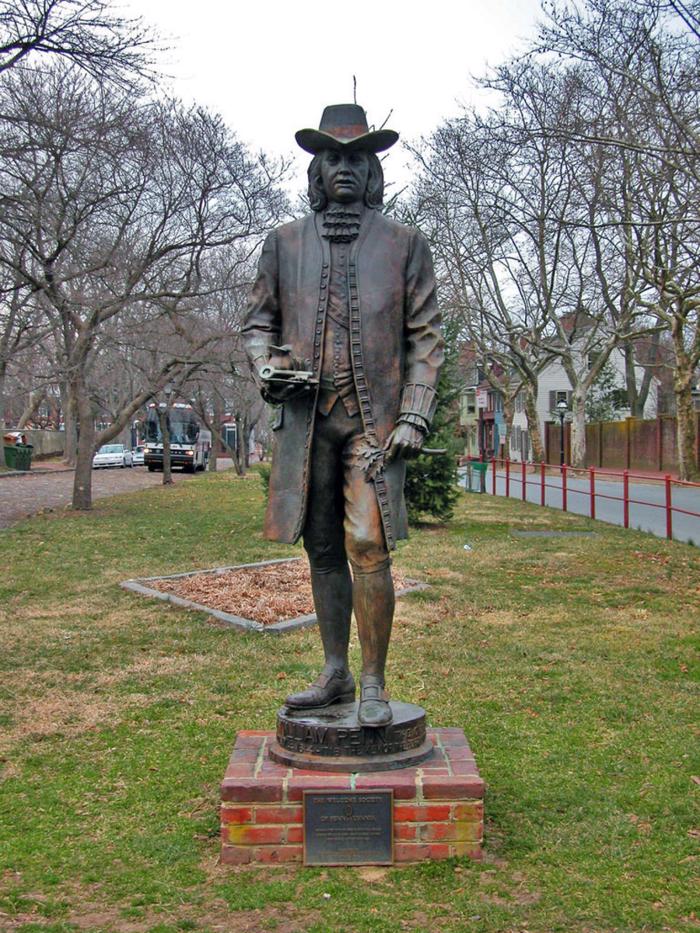 William Penn was a dedicated Quaker, but his background did not lend itself to the Quaker's tenant of pacifism. His father, also named William, was an admiral in the British Navy who was knighted by King Charles II. Penn was highly educated and his father hoped he would find a position in the Royal 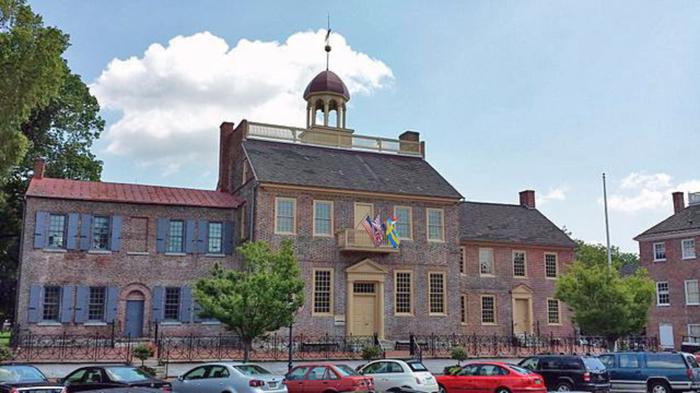 As you may remember, Delaware was allowed to rule itself in local matters, it was still considered part of Pennsylvania. The question of independence was debated in this building, the New Castle Court House. On June 15, 1776 – more than two weeks before the momentous vote in Philadelphia

This passage is known as Packet Alley. As you go through town, you'll see several of these narrow walkways. They are bits of private land that the owners gave to the city to provide public access to places that would be hard to reach otherwise.Packet Alley originally stretched to the docks on t