Discover the beauty of Naarden

This town is truly a military piece of art! Shaped as a 12 point star, there is a double ring of moats and an arrowhead at each tip to serve as a defense system. Today, you will find restaurants, shops, and galleries.

Naarden
This town is truly a military piece of art! Shaped as a 12 point star, there is a double ring of moats and an arrowhead at each tip to serve as a defense system. Today, you will find restaurants, shops, and galleries.
Take a self-guided tour 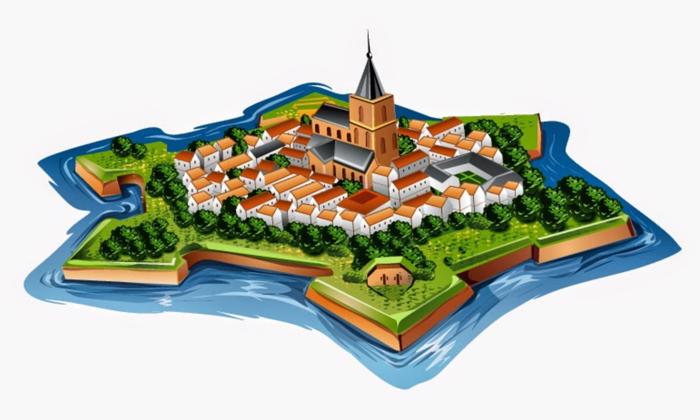 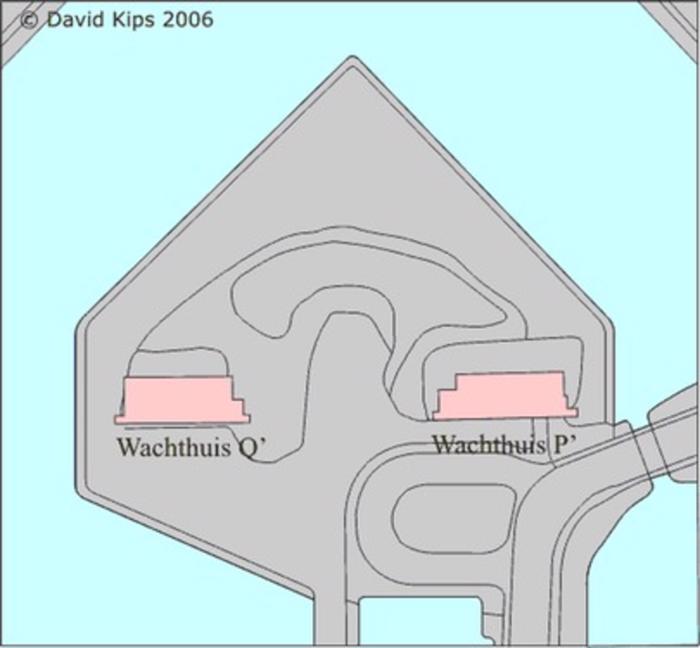 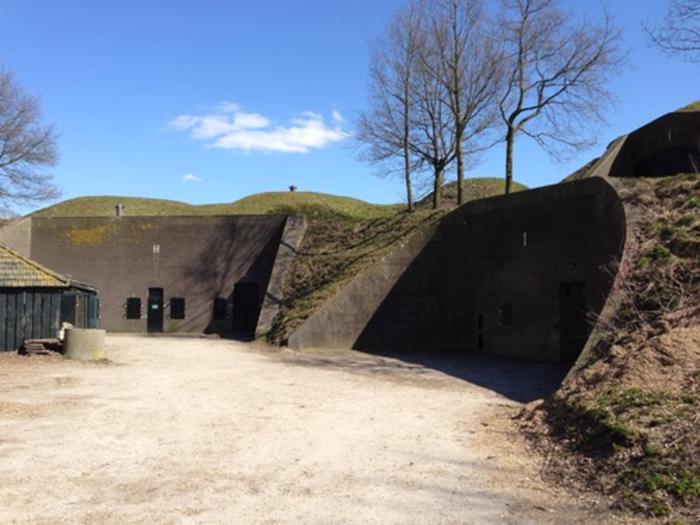 Welcome to the historic fortified town of Naarden. Naarden was established at its current location in 1350, in between the former Zuiderzee and the vast lakes and marshland. This strategic position made it possible to prevent the passage of any enemies, marching from the east towards Amsterdam. Later on, the fortress became a part of the defense line, the New Dutch Waterline. Naarden held its strategic position here as a military base until 1926.  The Naarden Fortress has a magnificent star shape. This was the best layout for defending the town. The points of the star formed th 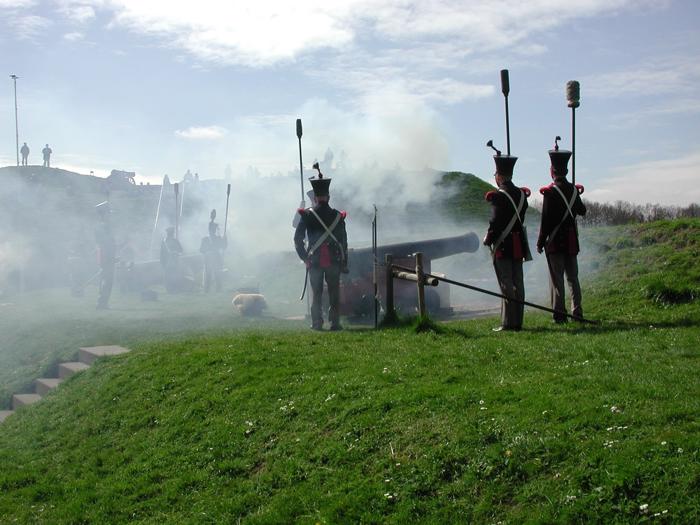 Beauty and power in the Fortress Museum

Two canons guard the entrance of the Dutch Fortress Museum, which has a refined Bastion turf gateway. This bastion was built after 1679 and is one of the six bastions that make up the Naarden Fortress.In the Fortress Museum you can learn all about the rich history of Naarden, living in a garrison to 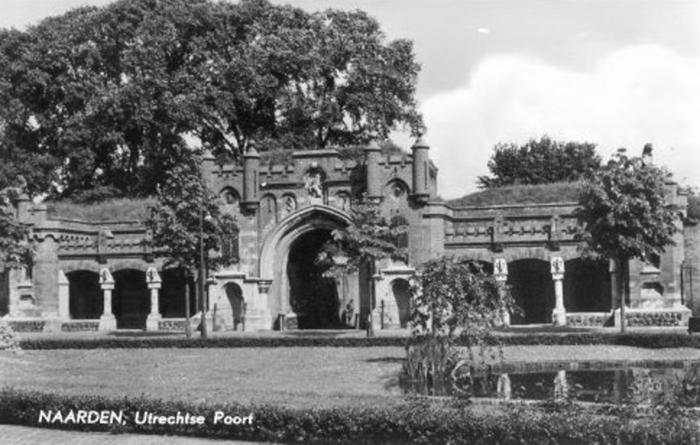 Naarden once contained six city gates, in between the six bastions. The Utrechtse Poort is the only one remaining. With its richly decorated façade, it an absolute eye-catcher when you enter the town. The city gate was built in 1877, replacing its 17th century predecessor. On the city side of 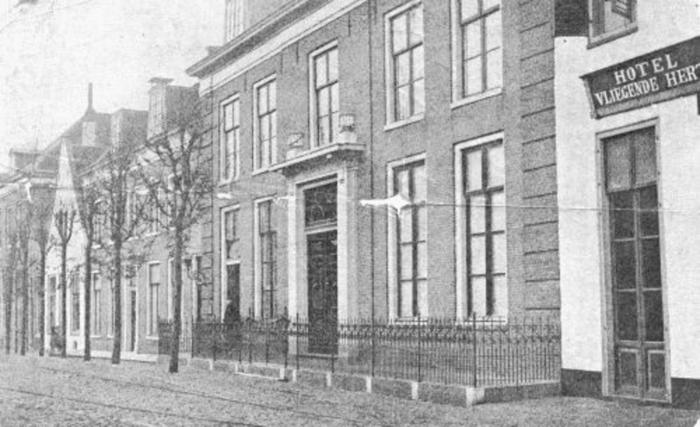 Just beyond this large gate lay the Cruydthof, a former herb garden. You are welcome to go in for a stroll during office hours and enjoy the lovely landscaping. The home you see to the back of the property was built in 1695 for the Heshuysen Family, who lived here for nearly 1½ century, until 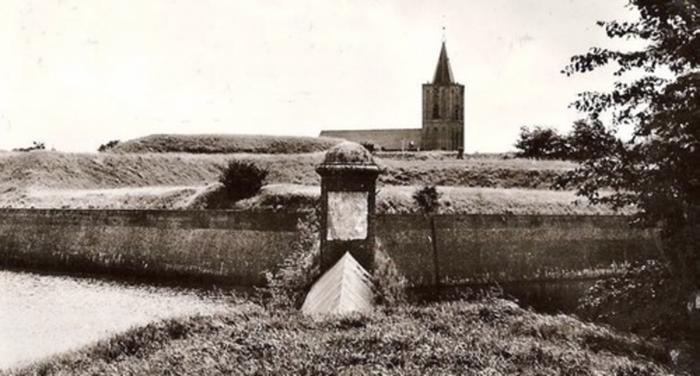 To your right, at the bend in the road, you see Bastion Oranje, one of the six bastions of Naarden. These are pentagonal protrusions from the defense wall built a gunshot distance apart from each other. They were built under the instruction of the stadtholder, the medieval equivalent for Head of Sta 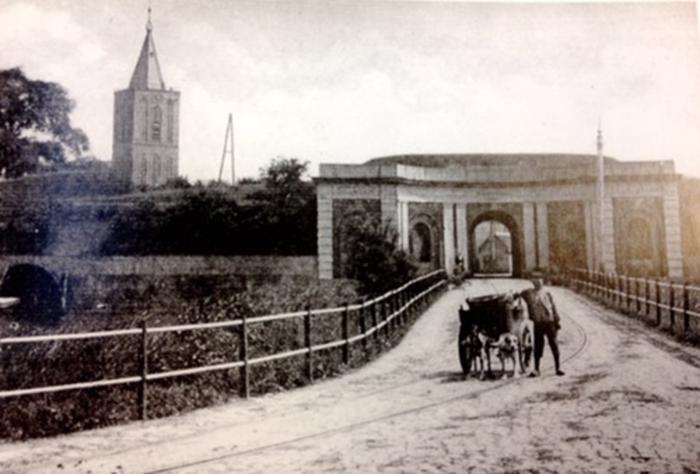 The Amsterdamse Poort, the western gateway to the fortress, once stood at this very spot. The gateway was no less than 25 meters high and about 3.5 meters wide. There were three entrances: one in the middle for carts and horses and two smaller ones on either side for pedestrians. On both sides were 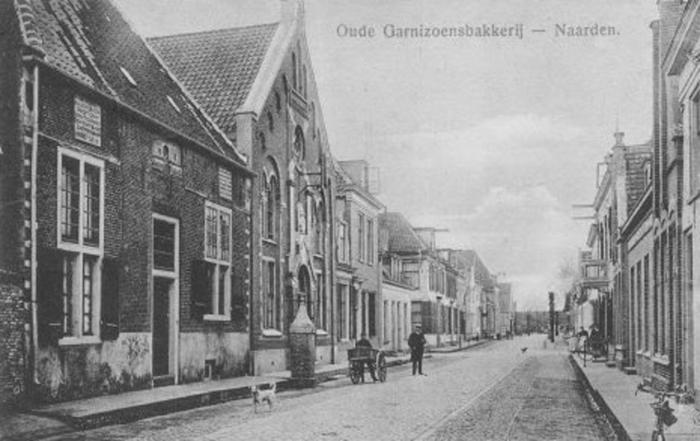 The Spanish House (Turfpoortstraat 27) was built in the Middle Ages as a chapel for a hospital. In the 16th century it became the town hall. It was here in 1572, during the Eighty Years’ War, that the Spanish troops rounded up all the men of Naarden and killed them without pardon. After t 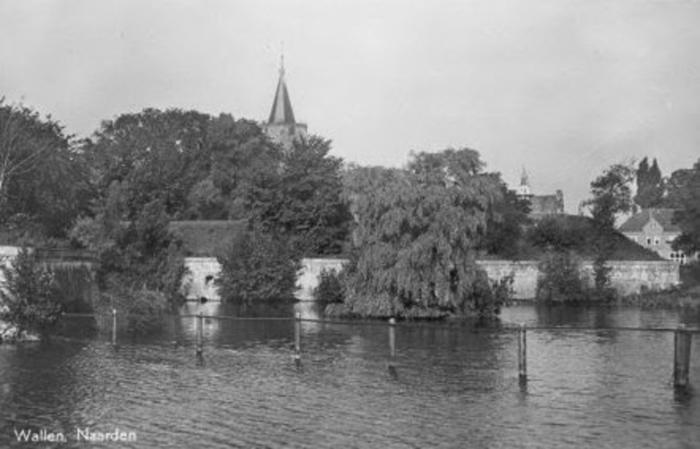 Beneath you, there is a whispering passage. In this passage, you could hear what was going on outside by listening through the whisper-passage pipes. You see them sticking up out of the grass on your right. Before you lays the ‘shielded path’, between the inner and outer moat that run al 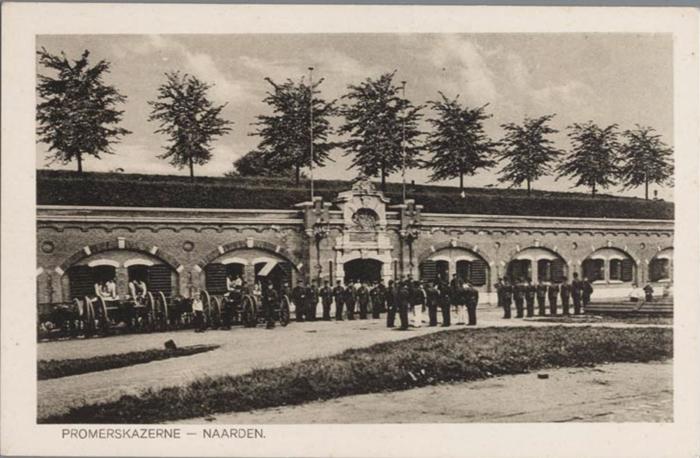 These barracks were named after their builder, Hendrik Promers. Between 1875 and 1877, he constructed an exceptionally beautiful and decorative facility, with different brick and stone elements. Upon entering the main hall, you will read above you, engraved into the artistically crafted ceiling the

Before you lay the Ravelin Oranje-Promers. A ravelin is a pentagon-shaped island between two bastions. These islands broke up the wide-open spaces of water so that any enemies approaching by water were forced to pass close to the bastions. This made them easier targets for the defenders of the town. 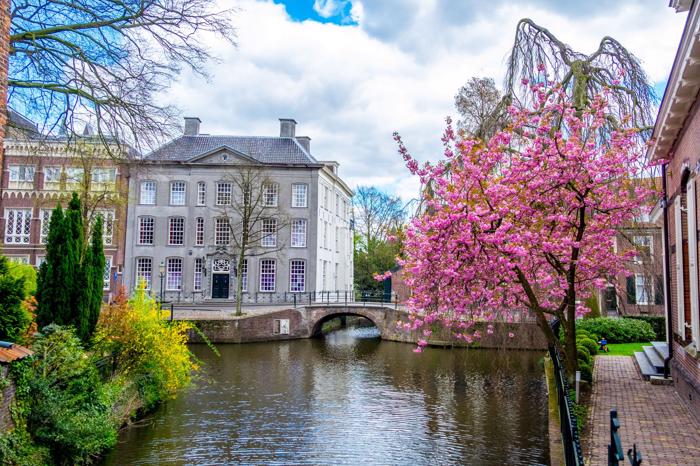 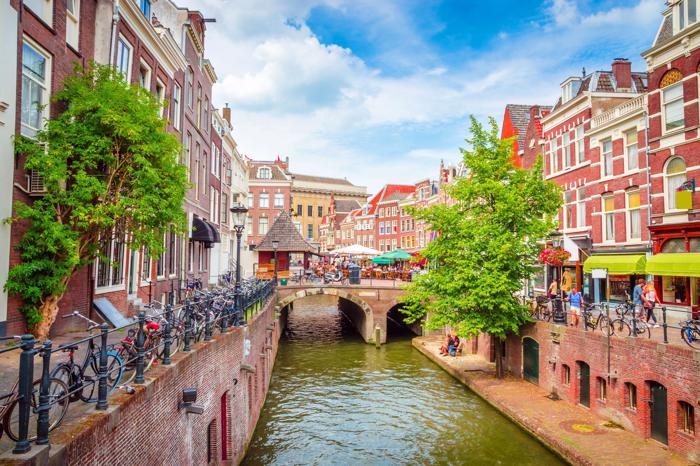