Discover the beauty of Montieri

A region in the hills of Tuscany known for mining, smelting and minting of medieval silver quarters will leave a mark for its ingenuity of metal produce as well as the beauty of its landscapes.

Montieri
A region in the hills of Tuscany known for mining, smelting and minting of medieval silver quarters will leave a mark for its ingenuity of metal produce as well as the beauty of its landscapes.
Take a self-guided tour 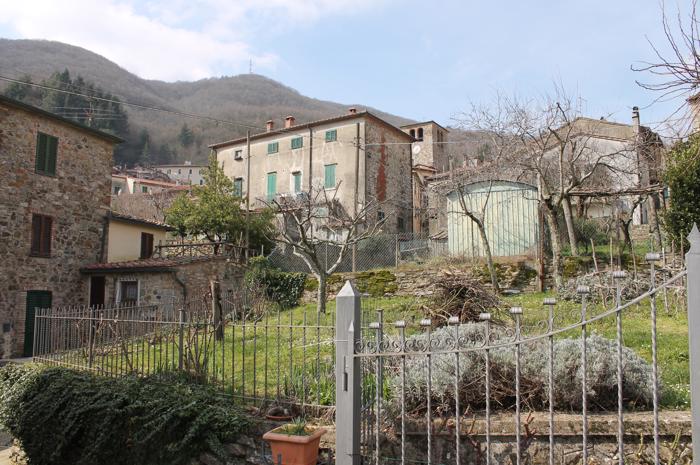 Metallurgic activities: from metal to coins
Get the app
Start exploring right now: 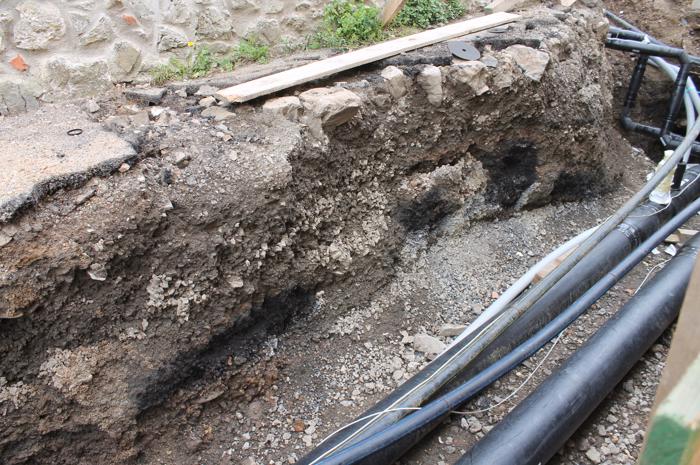 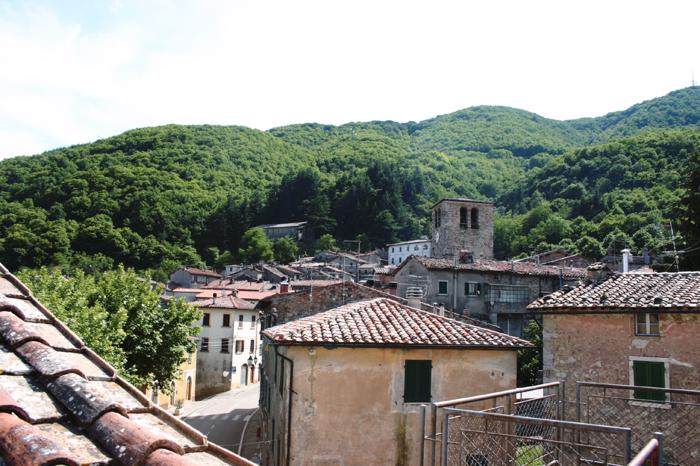 Metallurgic activities: from metal to coins

Our itinerary will lead us through Montieri’s medieval production quarters. Walking along a series of country lanes and village alleyways, we will pass through the locations in which the raw ore was processed; whole production quarters that were the settings to the work of the best smelters of the day, gathered here to extract the highest quantity of silver from the ore quarried from the mines. 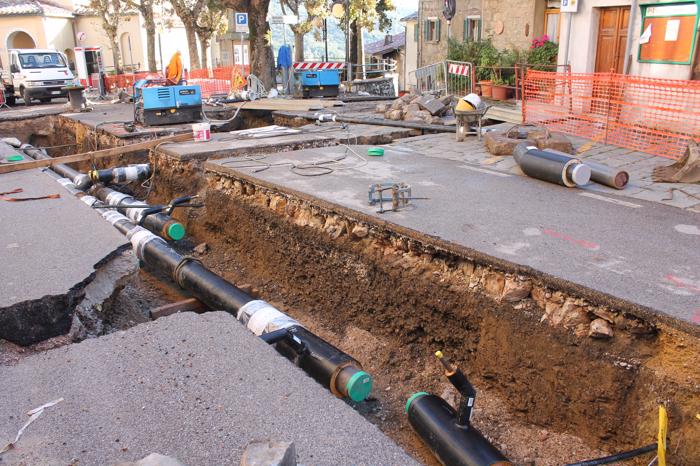 Our itinerary will lead us through Montieri’s medieval production quarters. Walking along a series of country lanes and village alleyways, we will pass through the locations in which the raw ore was processed; whole production quarters that were the settings to the work of the best smelters of the d 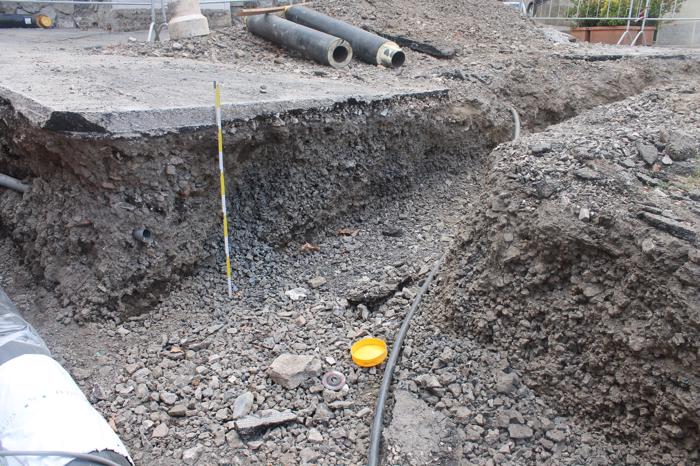 The houses of the Via della Guarnelluccia

Descending along the Via della Guarnelluccia, leaving behind the church of Saint Francis, the impression one gets is of leaving the village to take one of the many country lanes leading to the allotments and chicken coops; nowadays, this is certainly true. In the old days, however, by following the

The path continues by turning into the Via del Castagnone, where a modern heating trench crossed one of the ore smelting furnaces. Traces of these structures are very hard to detect on the ground. All that was left of this structure, for example, was a thick layer of coal and a few refractory slabs. 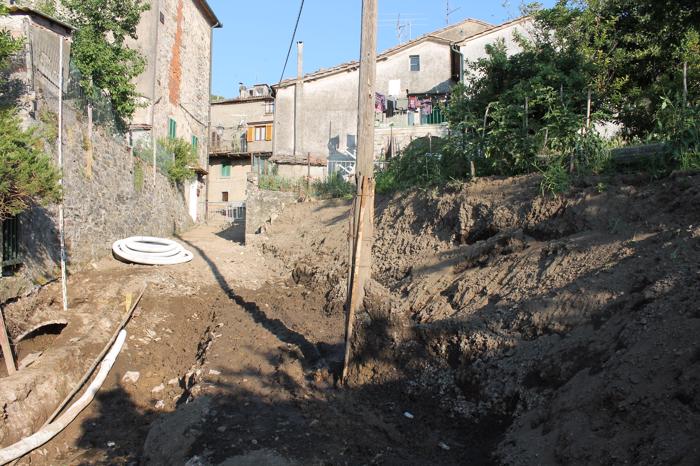 Silver’s journey; from ore to metal

We continue along the metal’s journey by climbing towards the village along the Via del Pino. But how was the ore processed? How did the smelters extract the silver and copper from the mineralised ore? The metal was obtained by cooking the ore inside small truncated cone shaped furnaces. Their small 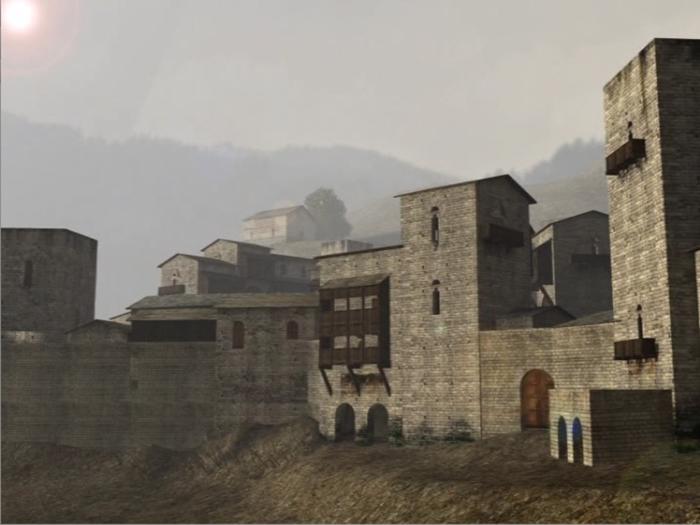 Once we have reached the current village square, we can follow our raw metal basket through a gate, still preserved to this day, within the castle. 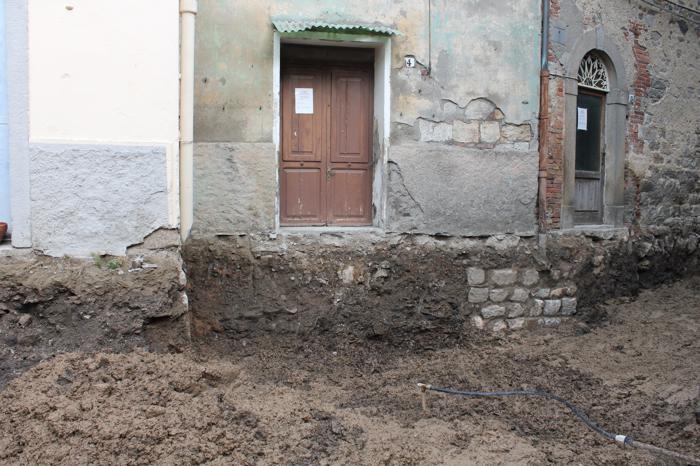 Before we reach the metal’s final destination, the bishop’s mint, we can stop for a moment at the beginning of the Via delle Fonderie, just past the church’s square. Here, the excavation has revealed an accumulation of smelting slag of a few cubic metres. This evidence may seem negligible compared t 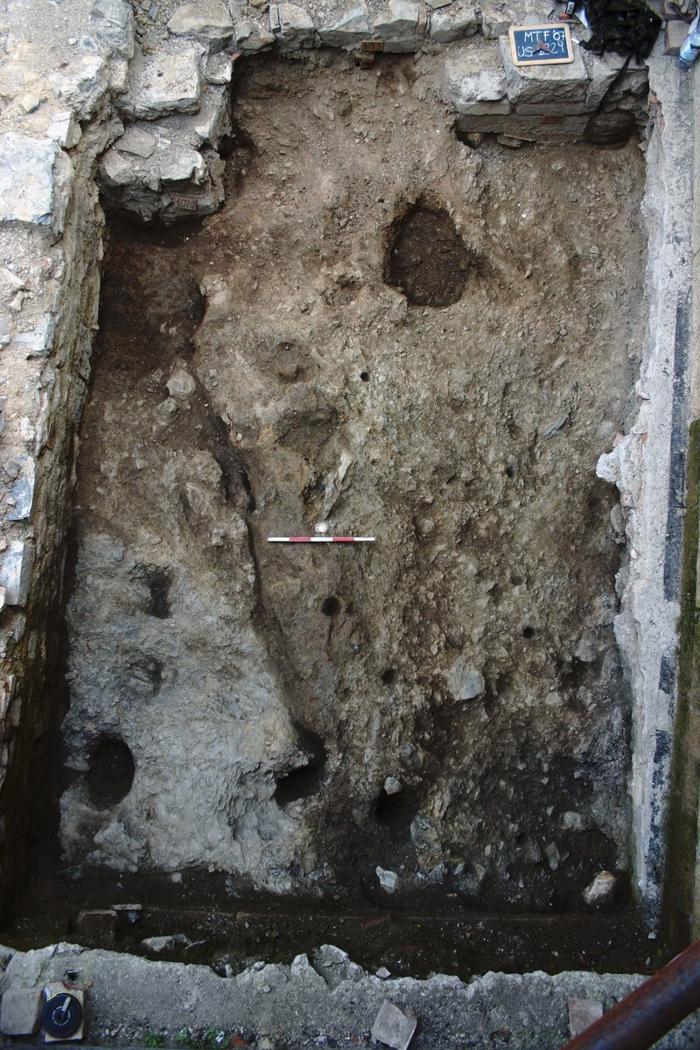 As we reach the Piazza Papocchi, we can admire the imposing “Le Fonderie” (The Foundries) complex. This edifice was built by order of the Bishop of Volterra between the end of the 12th and the beginning of the 13th century, following the 1189 imperial grant of the authority to coin money. The edific 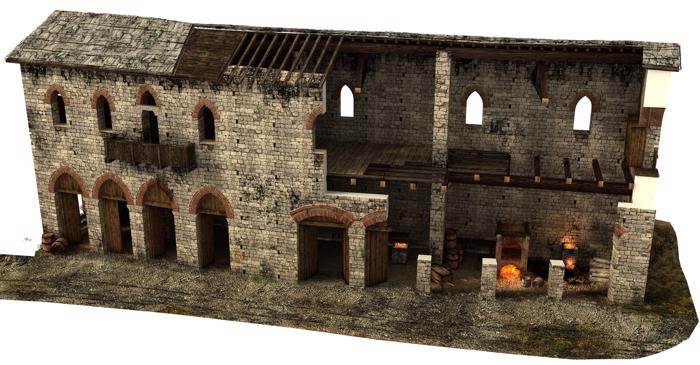 How did the mint work?

From the outlying production area, the silver was brought under the arches of “Le Fonderie". Here began the phase in which the metal was transformed into coins. After the cupellation process, by which the silver was separated from the lead still present in the bars, the silver ingots were obtained, 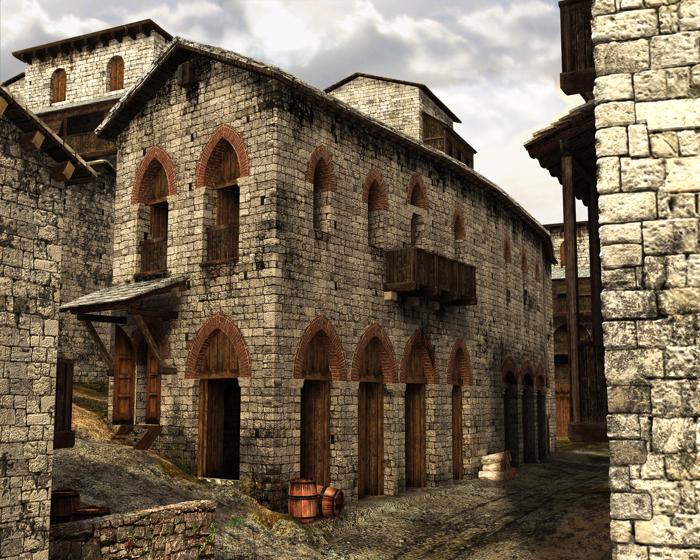 The presence of this important building, therefore, enabled the population to boom, put down roots in the area and create a wealthy community, so much so that Montieri’s was among the earliest rural populations to adopt Statutes, as reported in the various Breves (writs) dating from 1215. “Le Fonder