Discover the beauty of Monnickendam

Monnickendam
A retired fish market town, Monnickendam now serves as a port for many sailors. Climb up the famous lighthouse for an amazing scenic view!
Take a self-guided tour 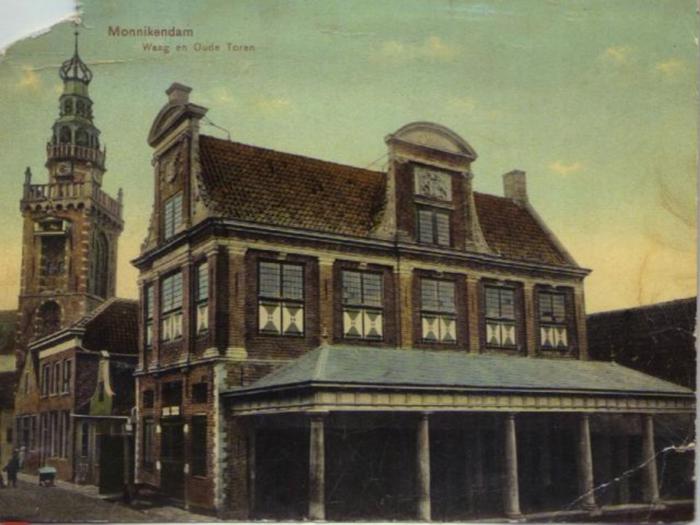 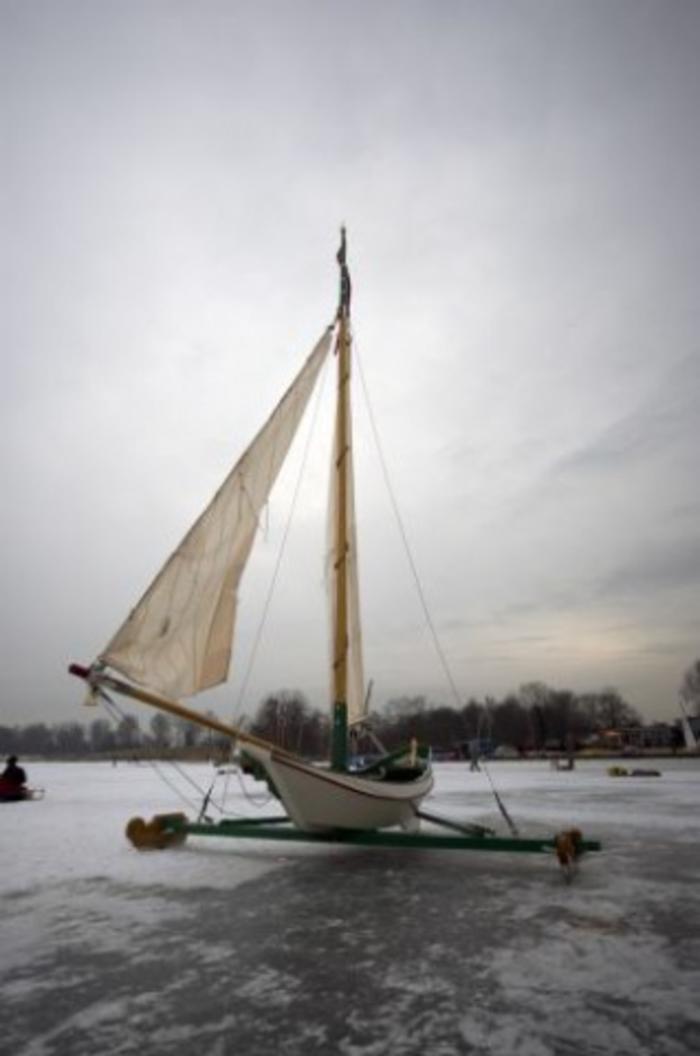 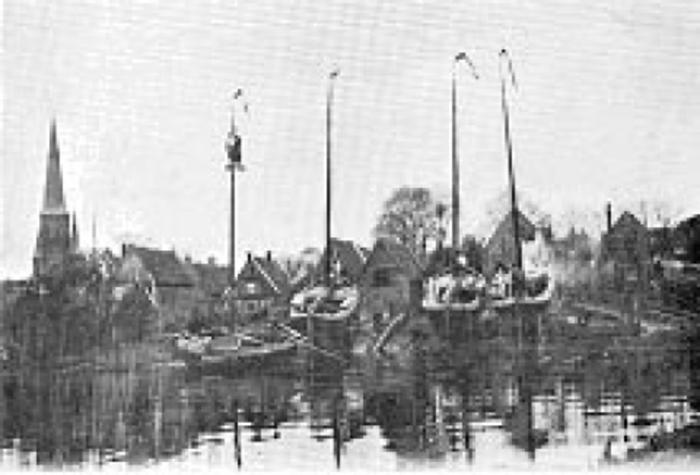 This is a historic tour highlighting ‘Traditional Trades and Crafts’. Picturesque Monnickendam, an old town with conservation area status, is steeped in history. Even now, its buildings and street names are reminiscent of its industrious past, when trades and crafts flourished. The town centre features numerous listed buildings, while its shipyards and smokehouses have always been part of life in Monnickendam. On this interactive tour, you will learn all about the crafts and trades that allowed Monnickendam to thrive! #iams 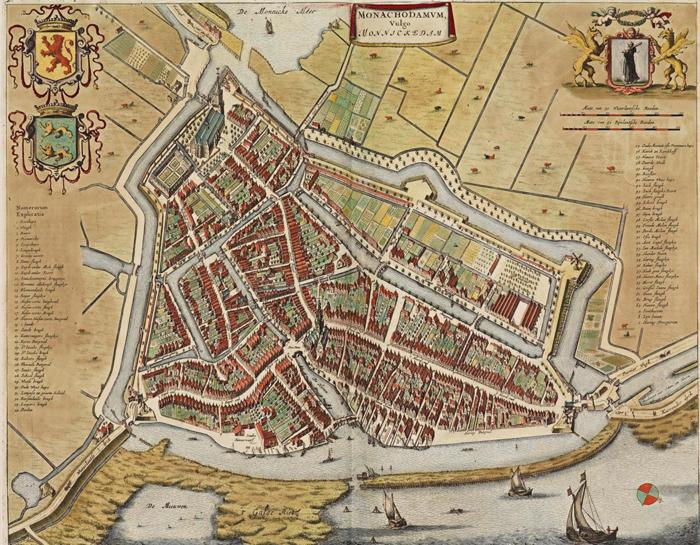 VVV, the origins of Monnickendam + introduction

Take a look around. As you can see, there is water everywhere: in the canals, in the ditches and in the IJsselmeer. The water is still Monnickendam’s life line and the reason why the town emerged, grew and prospered here. So when the seaport silted up and when, later on, the Zuiderzee became the IJs 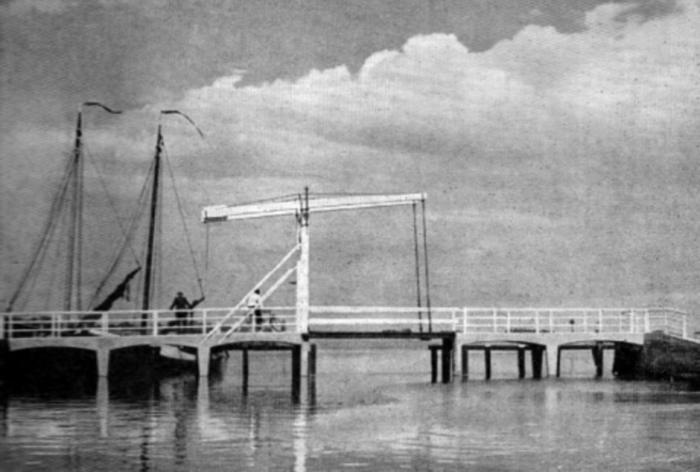 The fish auction and the fishing industry

Diagonally to the left of you, there is a square stone building, ‘De Steg’, the old fish auction. This is where the fishermen would sell their fresh haul. If they wanted to moor their boats there, they first had to pass the low bridge you have just crossed. It was terribly impractical, because ships

On your right, you will see the Marker ‘Veerhuis’, or ferry station, the departure point for the island of Marken. Pass in front of the harbour master’s office and turn right onto the jetty towards the quay with the bench.You are now on the quay where the ferry to Marken would moor. If you look out

Of course, every port needs shipbuilders. On your right is a place where people have been building ships since 1726. In those days, it was known as the ‘Grote Helling’, the ‘Big Slip’. The sloping bank was the ideal spot for launching large ships. The ‘Kleine Helling’ or ‘Small Slip’ was on the othe 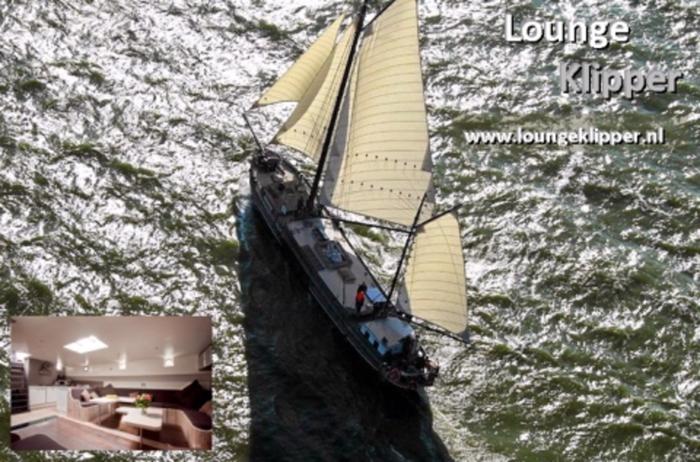 On your right, you will see an abundance of sailing boats, mostly pleasure yachts. This is because, at present, Monnickendam is the largest marina in the Netherlands. In the summer, it attracts many watersports amateurs who like to sail on the IJsselmeer. In addition, the town has a traditional flee 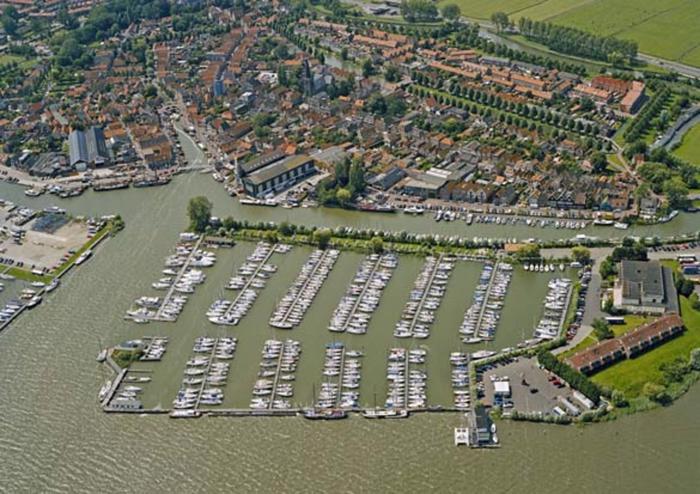 Transport of goods and people to and from Monnickendam was done primarily by water; due to its location, the harbour town formed an important connection between land and sea. Until the Purmer Ee was closed off sometime around the year 1400, Monnickendam was an important seaport that could easily com 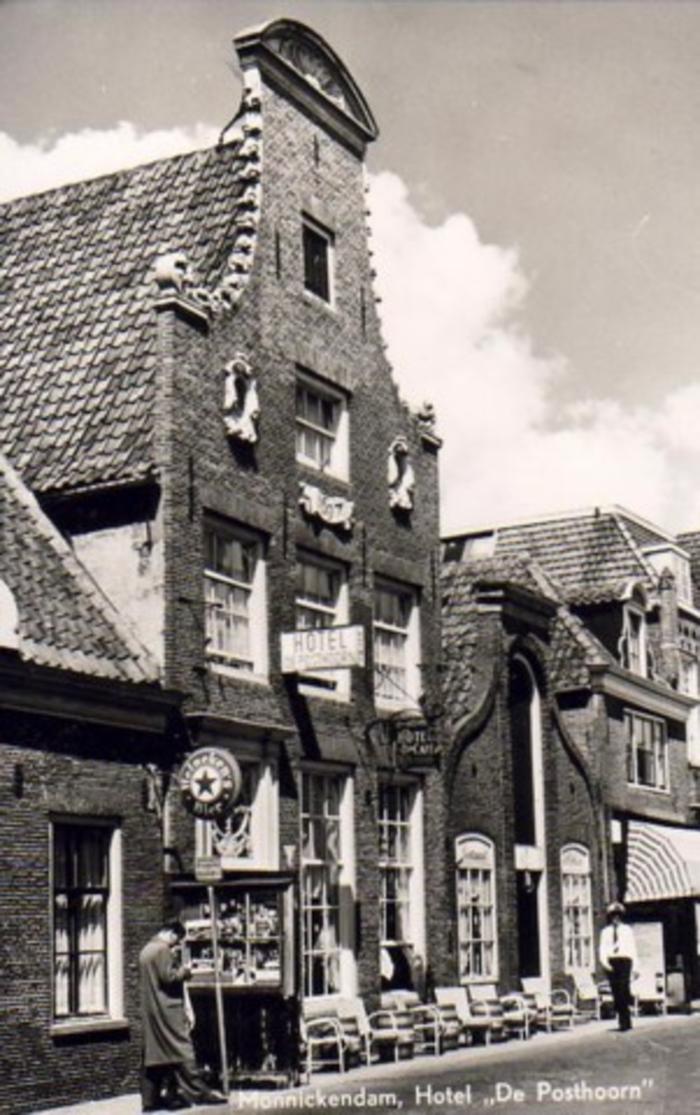 When the IJsselmeer Dam was under construction, transport by road became increasingly important. Initially, there were hardly any roads, and none at all between the two towns with abundant waterways, Monnickendam and Amsterdam. It was as late as 1879 before the first carriage service was established 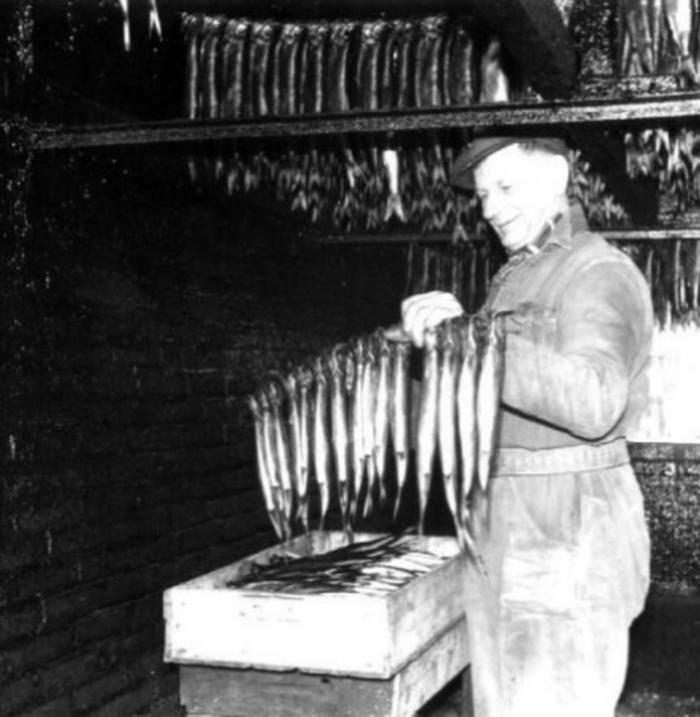 On your right, you will see De Boer fishmonger’s, the only remaining fish smokehouse of the many that were once established on this street. Most of the fish traded in Monnickendam was cured here, by salting, drying or smoking so that the fish could be stored for much longer periods. A salted anchovy 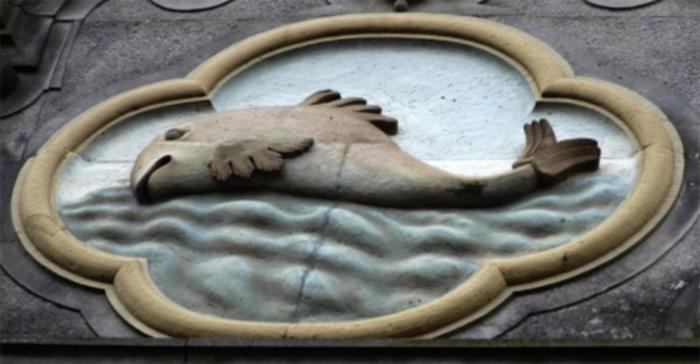 Can you see that mansion on your right at number 21? That is ‘De Bruinvis’, a former soap works, where the traditional craft of soap-boiling was practiced. You might not think so, but making soap also required a life close to the sea. To make soap, the soap-boiler needed fat, and that came from fish 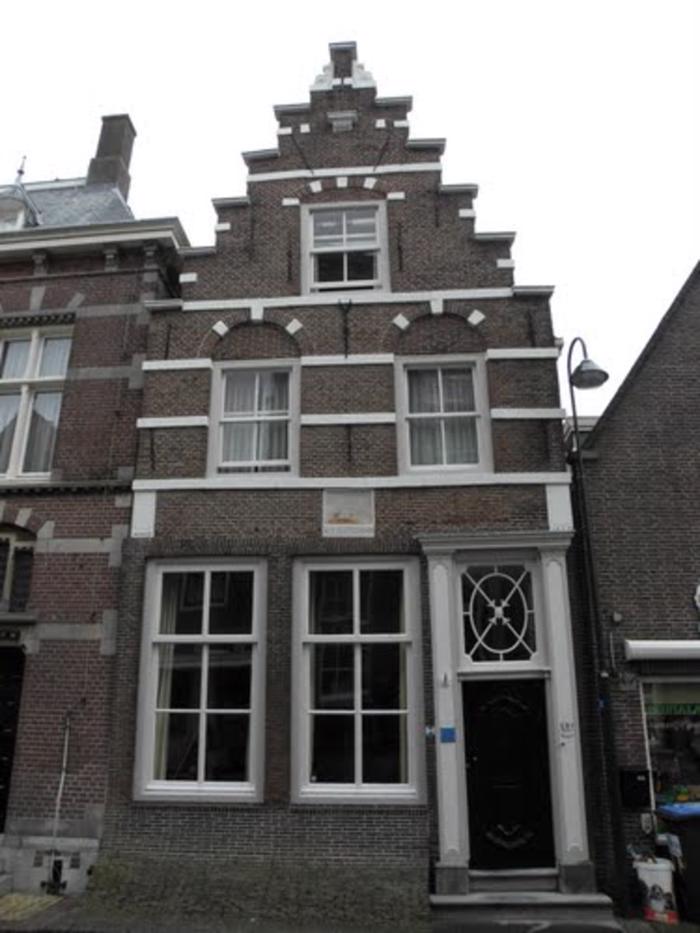 Have you noticed that some houses in this street have curves between the pavement and their façades? There is an example of this on your left. Do know you why these houses had these curved parts? Do the quiz in the menu to find out. After you have answered the questions in the quiz, continue the tra