Discover the beauty of Modica

Full of sensational landscapes and beauty, Sicily is full of archaeological sites and mountains worth the hike. Mount Etna, Stromboli, and the Valley of the Temples are just a few of the numerous places worth checking out here! 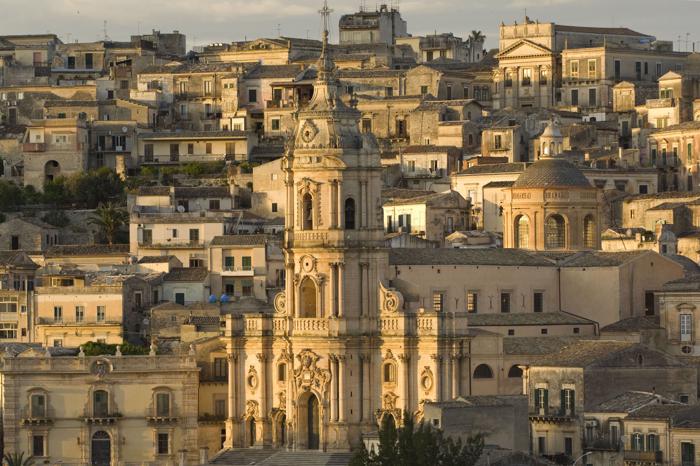 Modica
Full of sensational landscapes and beauty, Sicily is full of archaeological sites and mountains worth the hike. Mount Etna, Stromboli, and the Valley of the Temples are just a few of the numerous places worth checking out here!
Take a self-guided tour 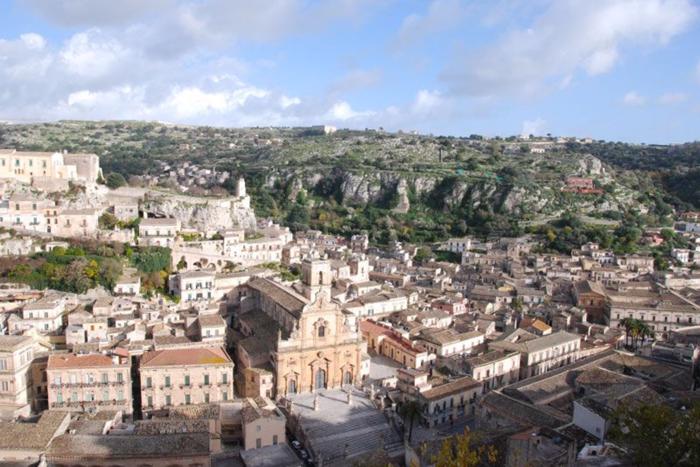 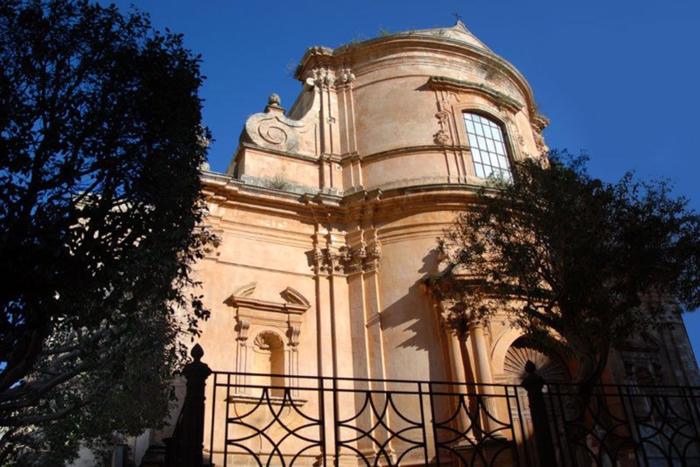 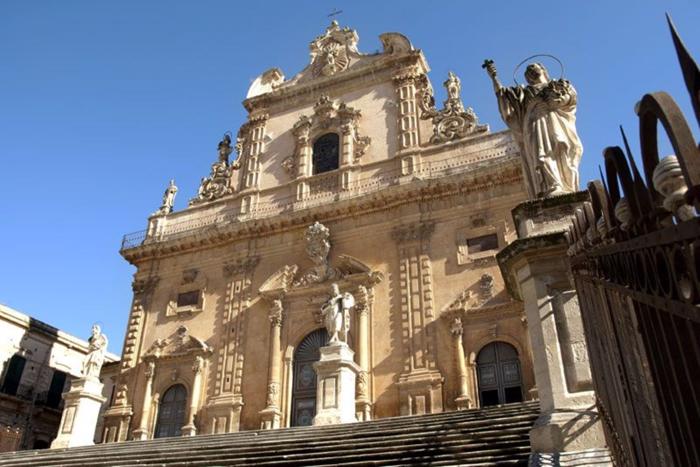 Welcome to Modica, a city rich in art, history and tradition. It’s a unique and charming place, where the splendor of the baroque architecture offers an intimate atmosphere, heightened by its hidden alleys that raise unexpected emotions.Present day Modica is defined by its late-baroque style but this overlays the settlements that have stood on the site since prehistoric times and give to the city its millennia of history. During its urban development, Modica followed the lay of the land and its shape became unique. The writer Gesualdo Bufalino said: “….it is a place in the shape o 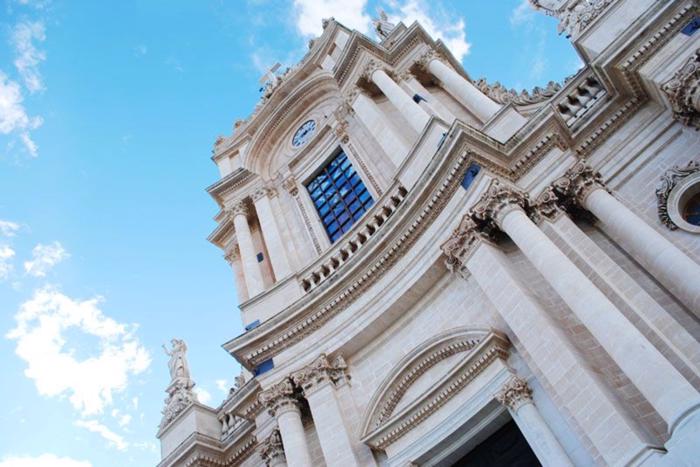 St. John’s Church is perhaps less famous than its sister churches St Peter’s and St George’s but that is certainly not because it lacks beauty. The Church has stood in the heart of Modica Alta since it was built in 1151. The church, with its bell tower, is an example of the late baroque style and it 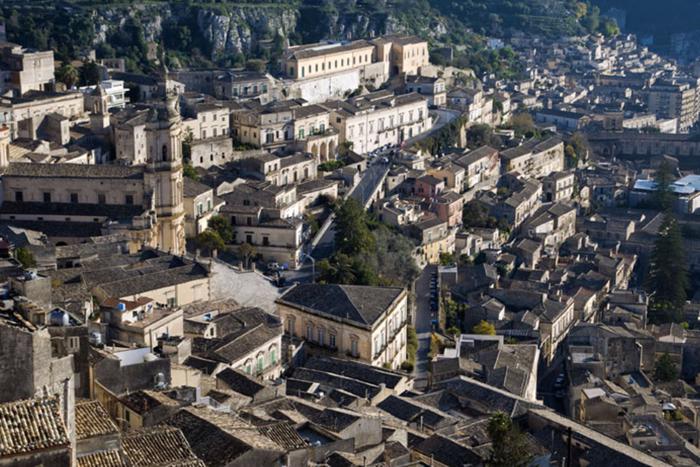 Next to the St. John the Evangelist’s Church, entering via Pizzo, you reach the terrace of the Pizzo, one of the most breathtaking sights of the city. The terrace overlooks the entire valley of the ancient river Janni Mauro. From here you can see Modica Alta, St. George’s Cathedral, the Castle and M 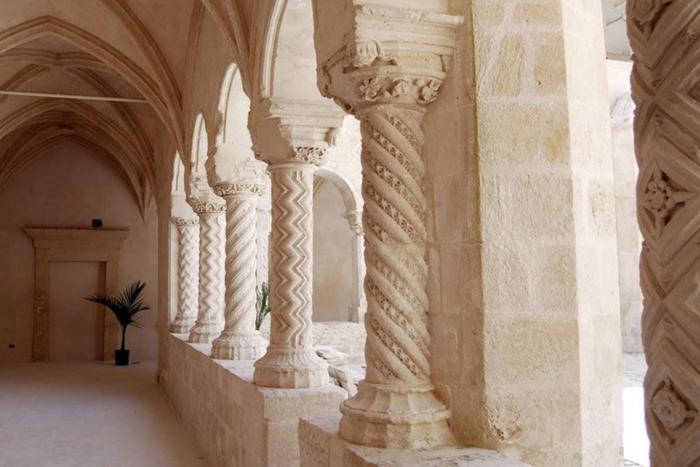 Off the main route but of considerable interest are St. Mary’s of Christ Church and its Cloisters which date back to 1478 and are among the few things to survive the three earthquakes of 1542, 1613 and 169; because of this they were declared National Monuments. This monument preserves a beautiful c 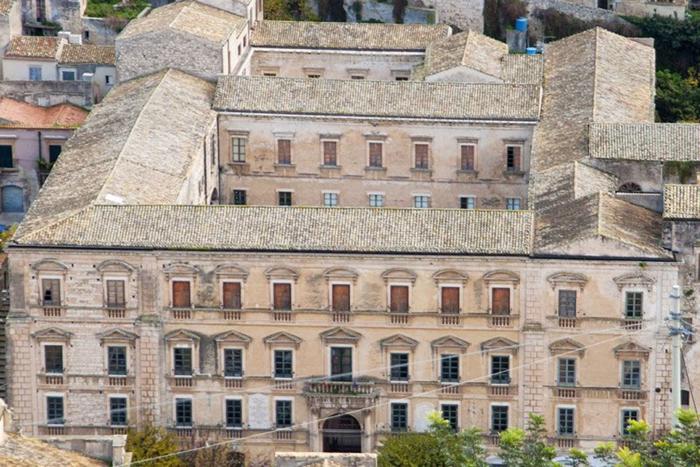 The Palace of Studies is opposite the Garibaldi Theater and has been the seat of education in the city since 1630. In the past it was the Jesuit College, “Gesuitico Collegium Mothicense”, and it issued diplomas during the 17th century. It was later the Archimedes Institute and nowadays is the “Tomma

Our Lady of Succour

Our Lady of Succour, currently closed for renovation, is located adjacent to the Palace of Studies and is certainly one of the oldest and most beautiful buildings in the city.Its existence dates back to the fourteenth century, but its appearance is attributable to a post-earthquake project of Gaglia 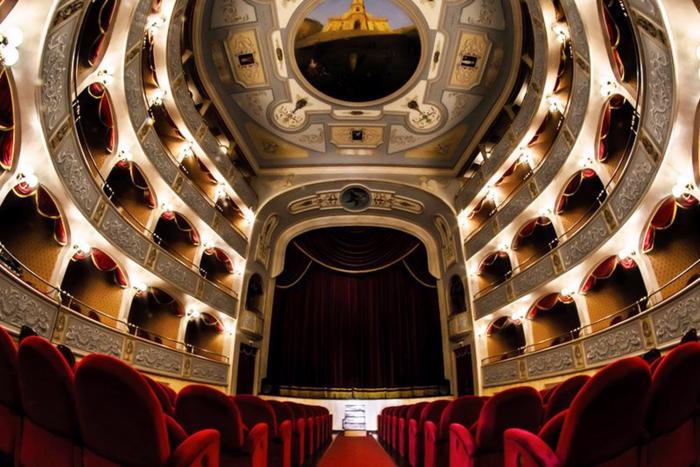 The Garibaldi Theater is the historic theatre of the city and is even now the beating heart of its cultural scene. Its events and cultural activities are organized by the Garibaldi Foundation. Its first construction dates back to 1820, but the current building was inaugurated in 1857 with a performa 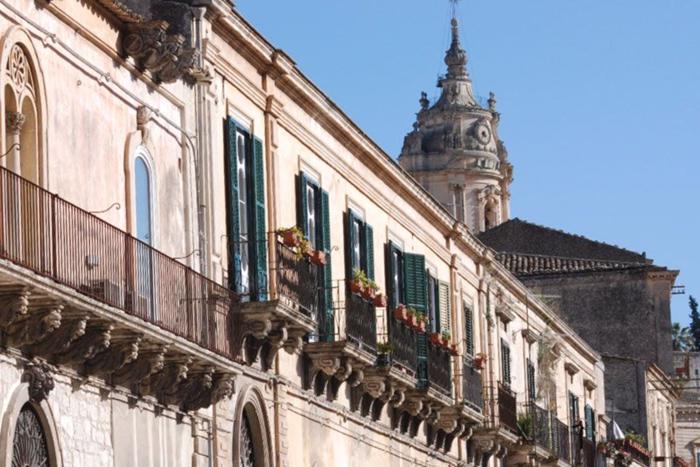 We now begin our journey towards Modica Alta - the part of Modica Alta that used to be called Francavilla and extends from the northern wall of the castle to the Church of Saint John, which is the highest place in the city. Our chosen route must be done on foot in order to fully appreciate the monum 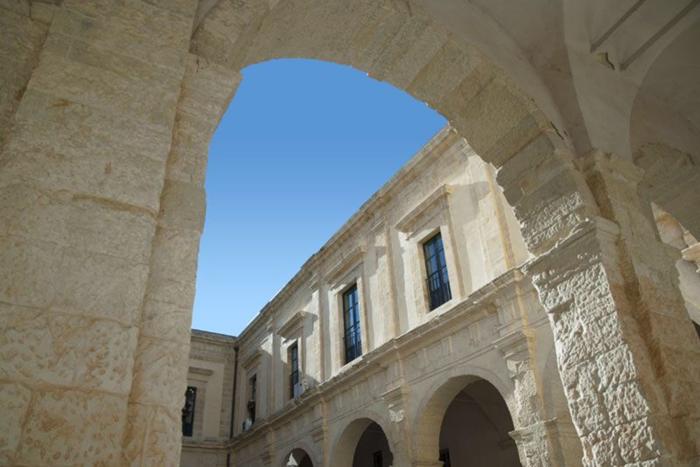 St. Dominic’s Palace is now the city’s town hall and has been since 1862, when it passed into the hands of the State. Before then it had been the home of a Dominican Convent. Recently the cloister was restored and at the entrance on one of its pillars there is a plaque indicating the high point of t 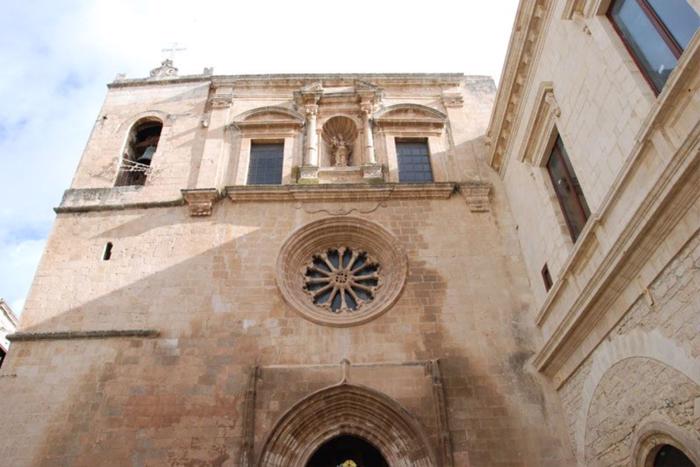 Carmine’s Church is one of the few buildings that withstood, although not completely, the earthquake of 1693 and therefore retained its oldest artworks. The church was built in 1250 as part of the annex of a Carmelite Convent. There is no doubt that the late-gothic Chiaramonte-style portal is one of 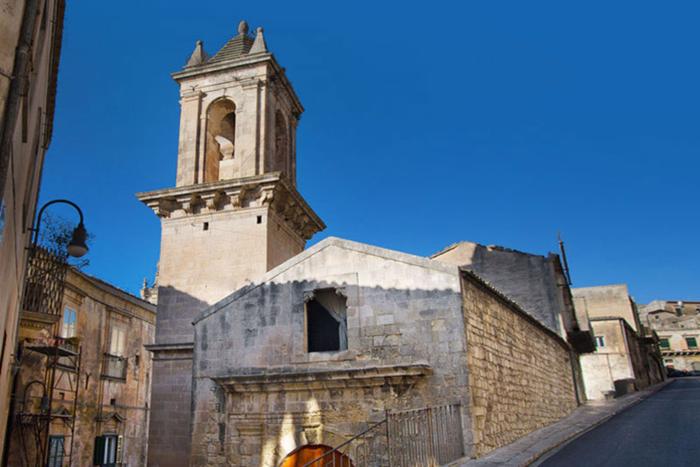 St. Michael’s Church was built around the XVIth century. The belfry is at side of the building and is supported by three rows of columns and completed by spires and pinnacles. The façade has a single entrance.If you continue along the road a little, the Palazzo Tommasi-Rosso is considered the most s 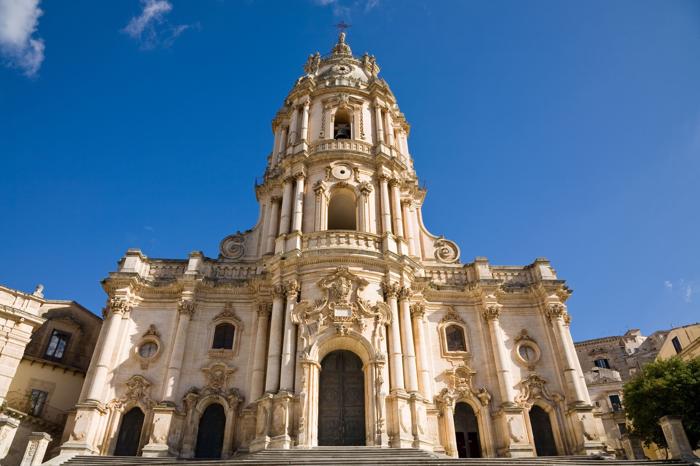 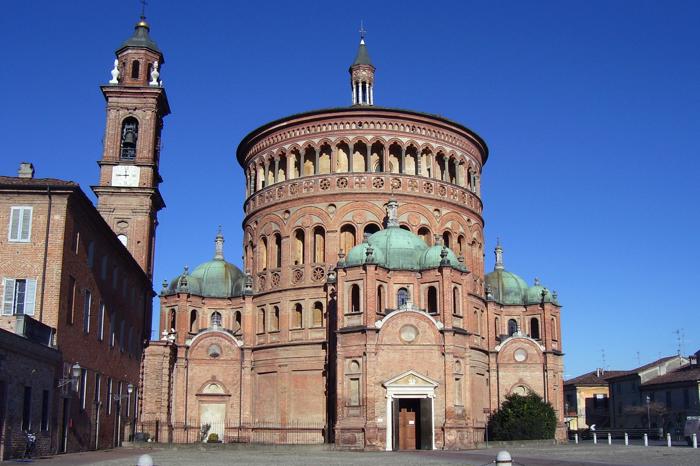 One of the UNESCO-listed Baroque towns with a pretty central piazza and abandoned cave settlements; an undiscovered gem, in the south-east of Sicily. 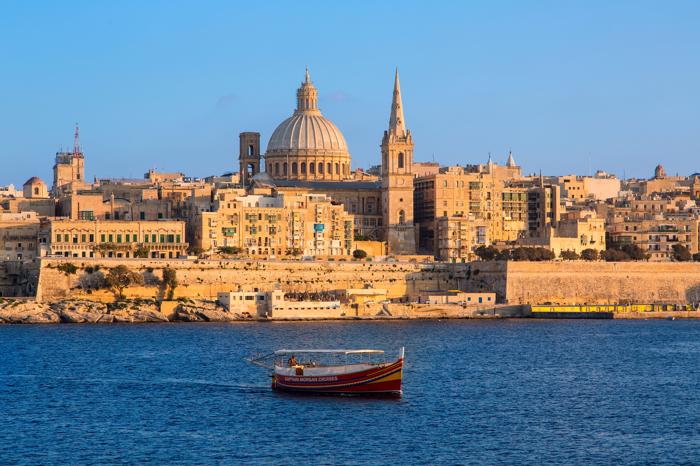 Originally intended to be a “city built by gentlemen for gentlemen”, this small city is packed full of sights as a World Heritage site. Explore the wo