Discover the beauty of Milwaukee

Home of the Harley Davidson. But whether you are a biker or not, Milwaukee also welcomes beachgoers, entertainers and party animals alike on the shores of Lake Michigan.

Milwaukee
Home of the Harley Davidson. But whether you are a biker or not, Milwaukee also welcomes beachgoers, entertainers and party animals alike on the shores of Lake Michigan.
Take a self-guided tour 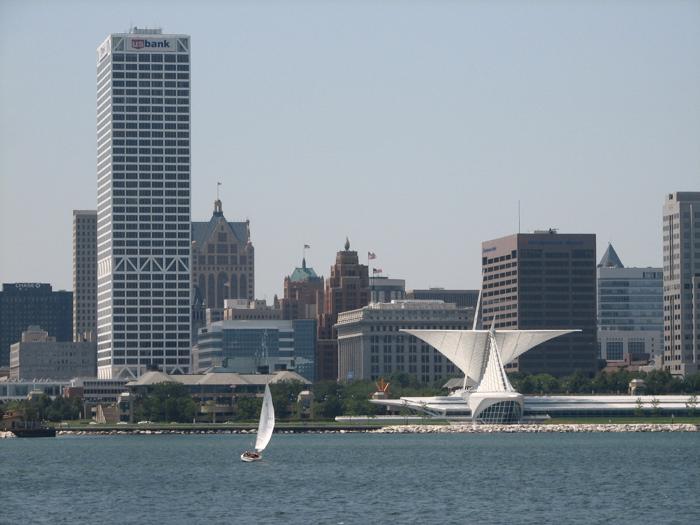 Milwaukee: A Tale of Two Towns
Get the app
Start exploring right now: 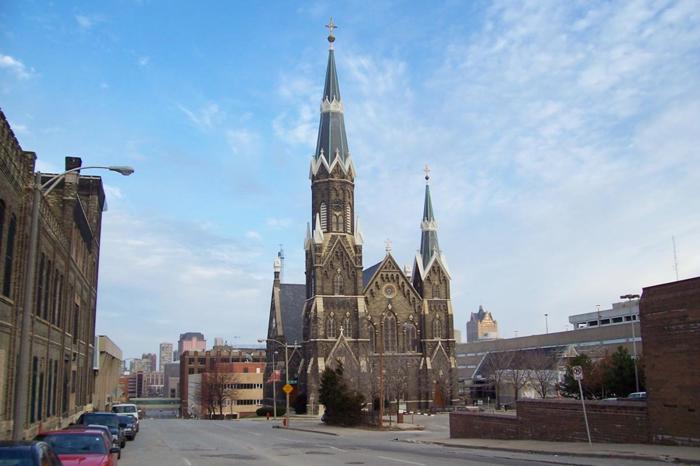 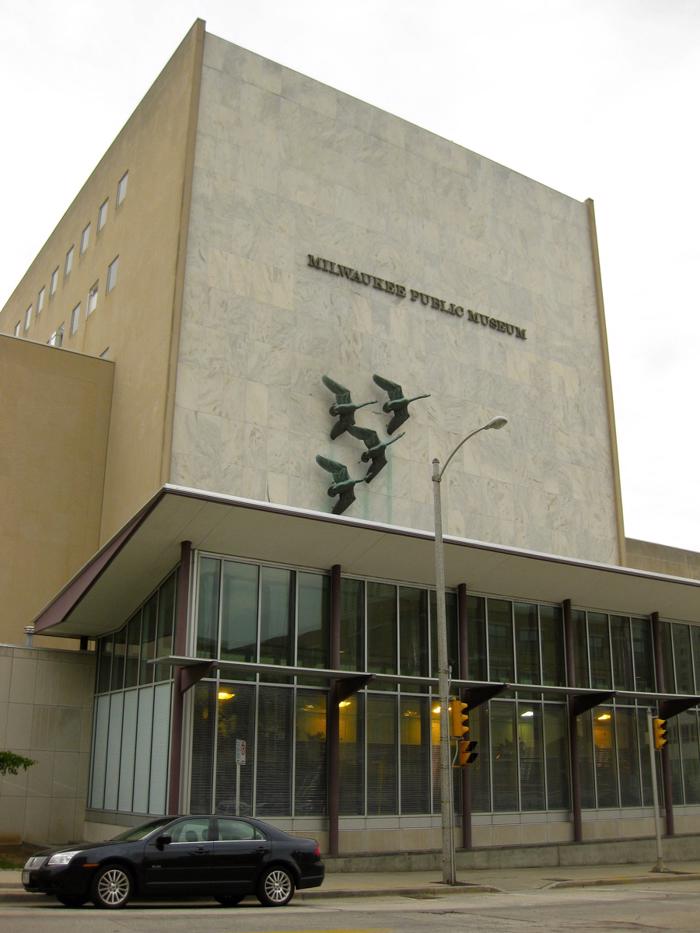 Milwaukee: A Tale of Two Towns

Welcome to Milwaukee. And more specifically, welcome to Kilbourntown, one of the oldest neighborhoods in the city, founded in the early 19th Century by surveyor and politician Byron Kilbourn. You’ll start the tour here, at the western border of Kilbourntown, and journey eastward. You’ll eventually cross over the Milwaukee River. Then you’ll explore the oldest part of Milwaukee, a neighborhood called Juneautown, which was founded by Solomon Juneau, a French-Canadian fur trader and land speculator. These two settlements – and a third, lesser-development settlement to t 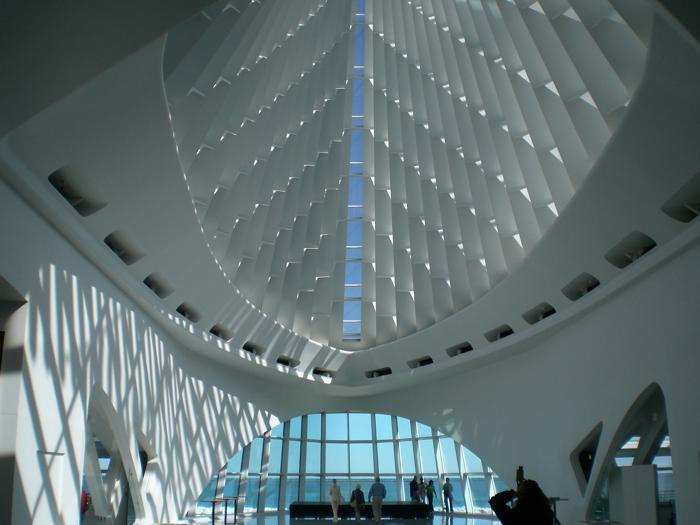 The Milwaukee Art Museum is an art museum in Milwaukee, Wisconsin. Its collection contains nearly 25,000 works of art. It is one of the largest museums in the United States. 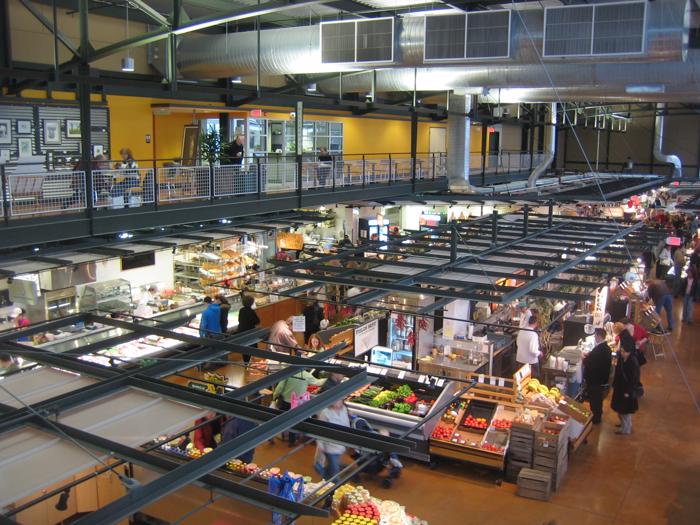 Milwaukee Public Market is a public market located in the Historic Third Ward neighborhood in Milwaukee, Wisconsin. Space in the building is leased to vendors, primarily local food businesses. The market's founders drew inspiration for the development from the Pike Place Market in Seattle, Washing 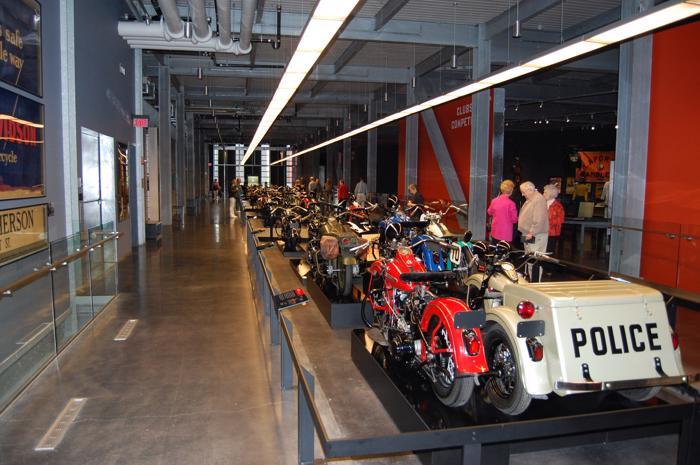 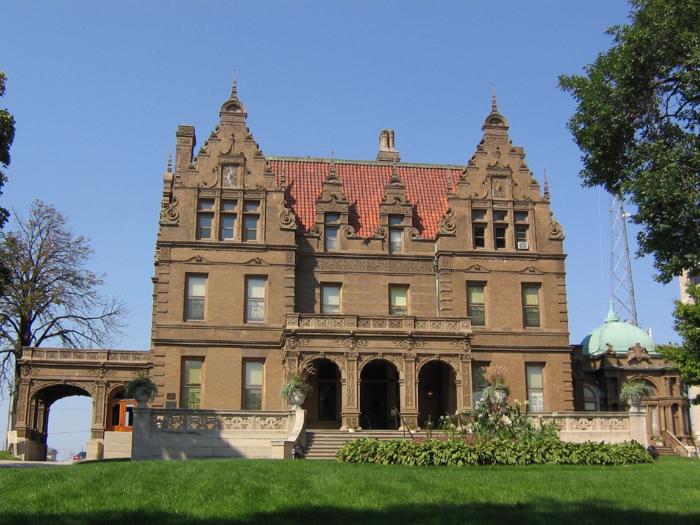 A fancy 19th century mansion and the former home of the Pabst Brewery founder. A must-see for the stunning architecture and decor. 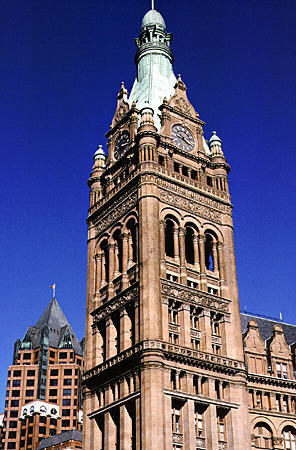 The Milwaukee City Hall is in Milwaukee, Wisconsin, United States. It was finished in 1895, and was Milwaukee's tallest building until completion of the First Wisconsin Center in 1973. In 1973 it was listed on the National Register of Historic Places. 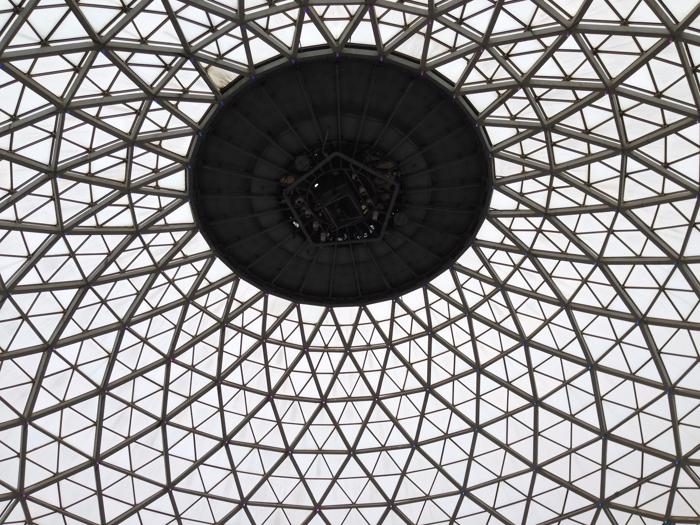 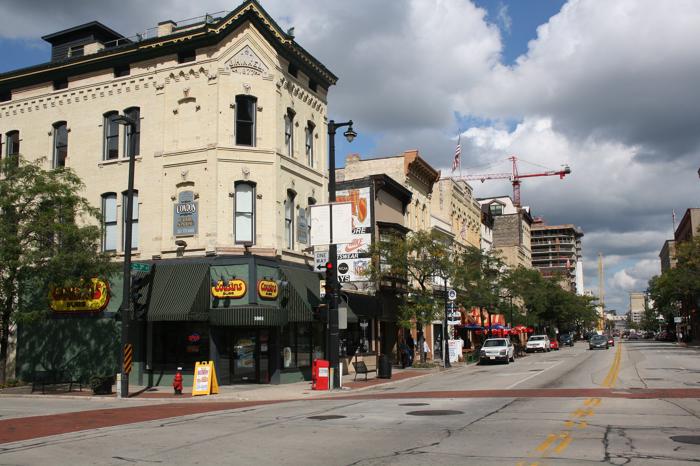 The street has two faces - shopping and dining through the day, and fabulous nightlife at night. Explore both! 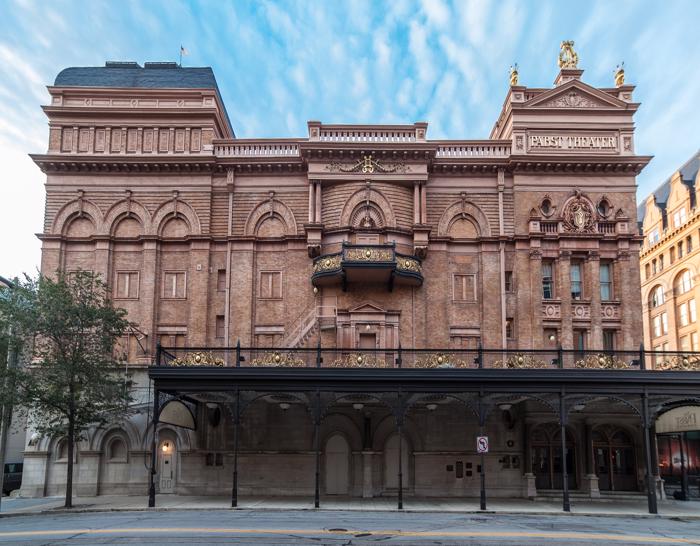 The Pabst Theater is an indoor performance and concert venue and landmark of Milwaukee, Wisconsin, United States. Colloquially known as "the Pabst", the theater hosts about 100 events per year. Built in 1895, it is the fourth-oldest continuously operating theater in the United States, and has presen 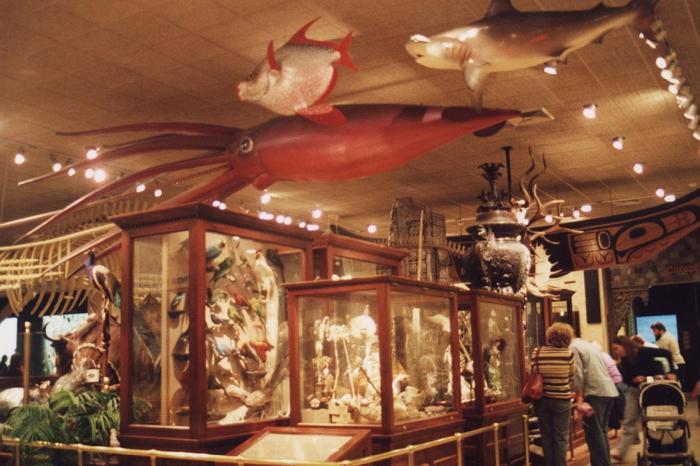 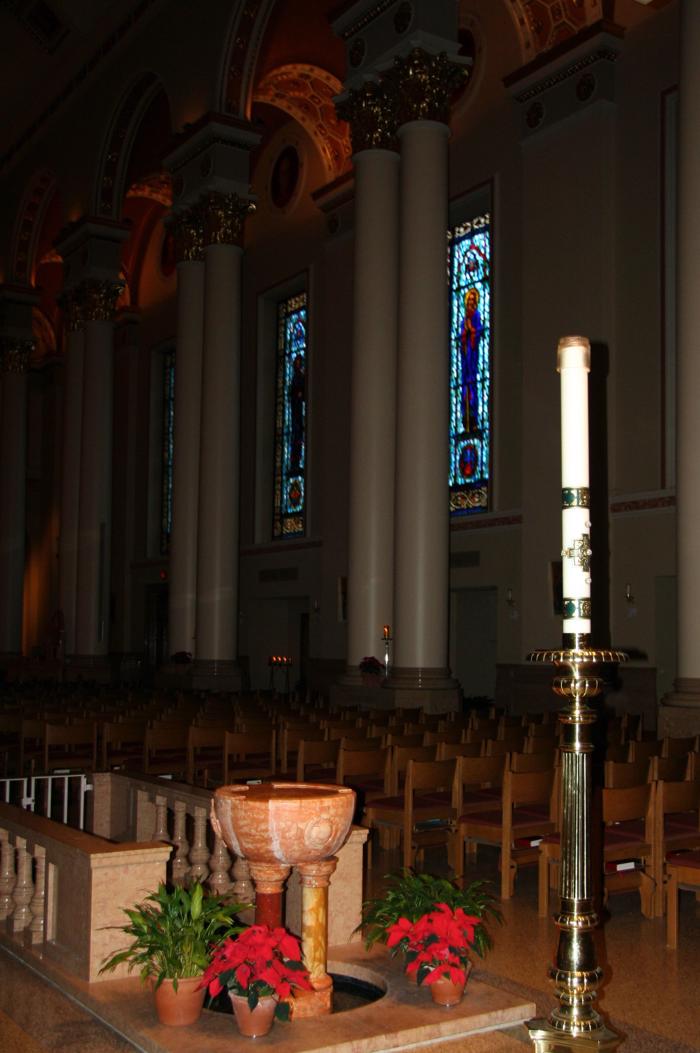 Cathedral of Saint John the Evangelist

The Cathedral of St. John the Evangelist is the episcopal see of the Catholic Archdiocese of Milwaukee in Milwaukee, Wisconsin. It is listed on the National Register of Historic Places and designated a Milwaukee Landmark. It is located just east of Cathedral Square Park.