Discover the beauty of Milton Keynes

This town in England has much to offer! Learn about the history at the Milton Keynes Museum, head to Xscape for some snow sports or indoor entertainment, and Willen Lake Park for some outdoor fun!

Milton Keynes
This town in England has much to offer! Learn about the history at the Milton Keynes Museum, head to Xscape for some snow sports or indoor entertainment, and Willen Lake Park for some outdoor fun!
Take a self-guided tour 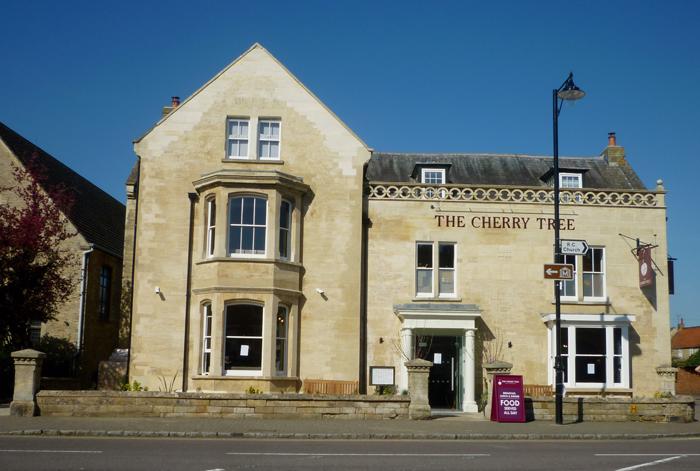 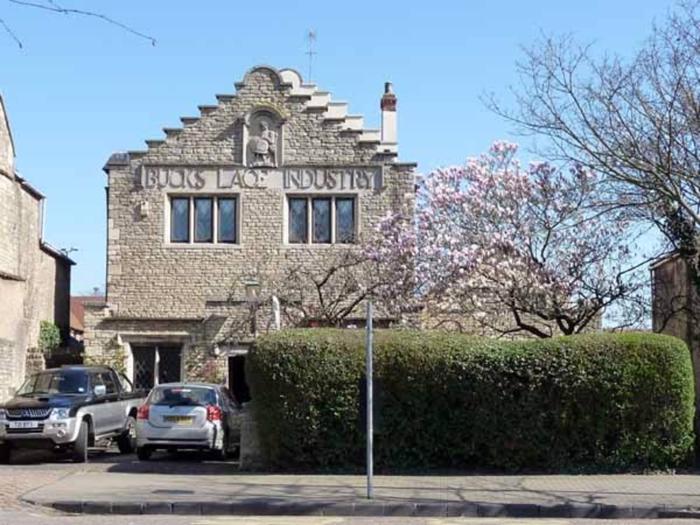 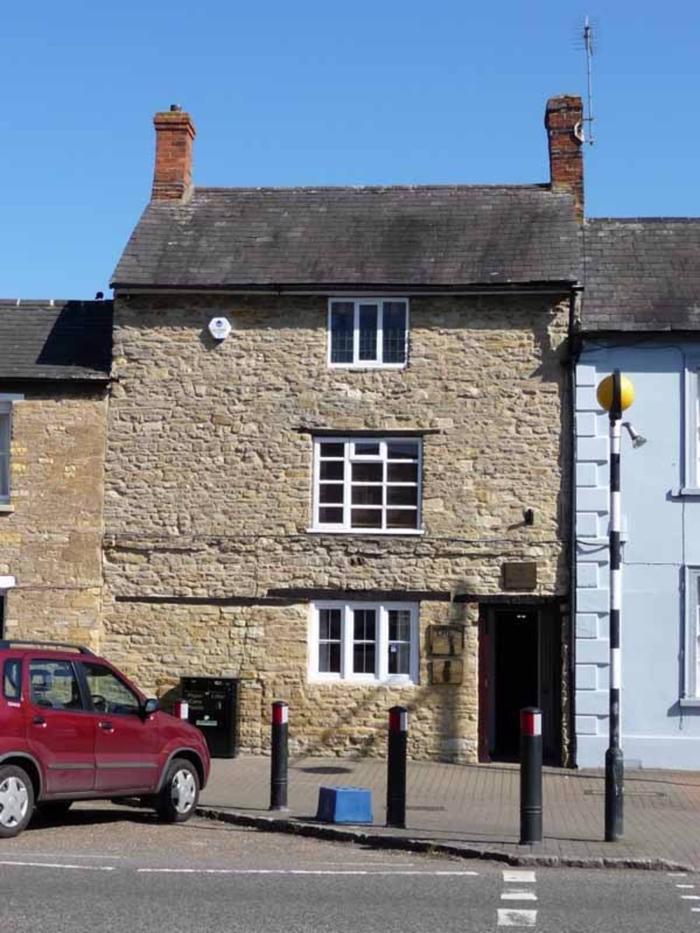 This trail provides an introduction to the history of selected parts of Olney's wide High Street. The wide High Street stretching from the Market Place in the south to the Knoll in the north is arguably the major feature that makes Olney so attractive and a very desirable place to live. The width is complemented by the various styles of attractive houses, intermingled with small stone cottages and traditional business premises.There are many features and stories that are contenders for inclusion in an Olney High Street trail. We have selected eight to indicate the di 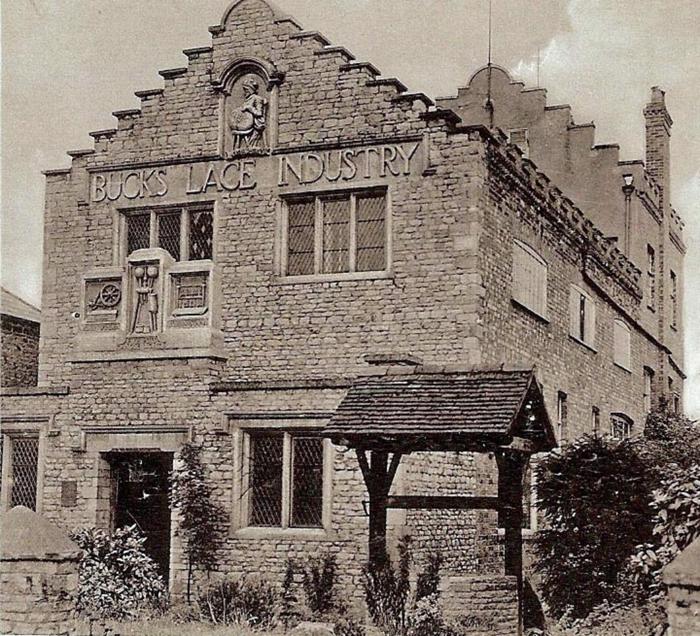 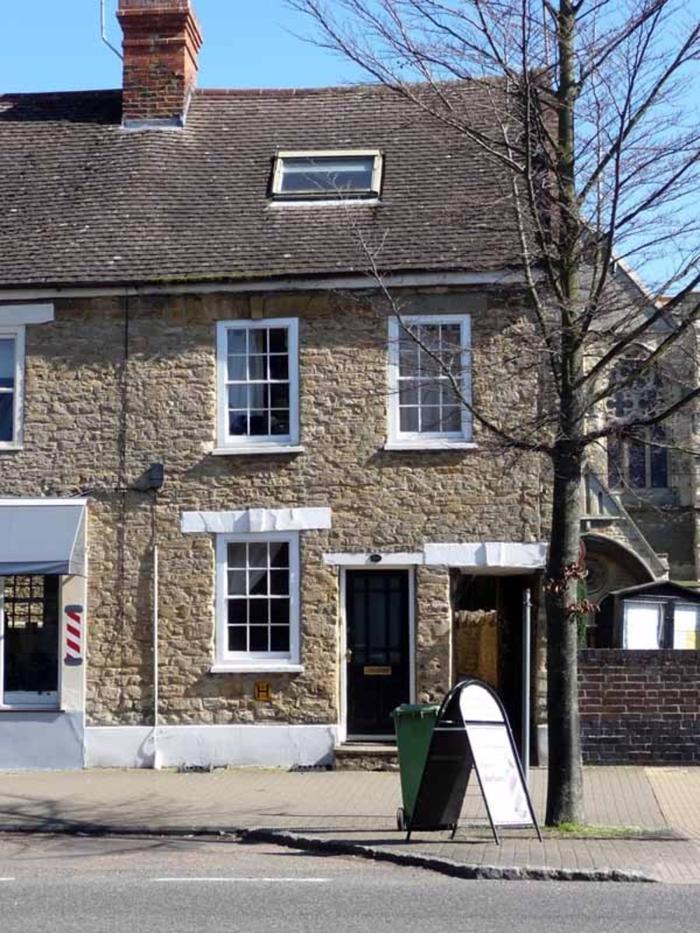 A Lace Trail around Olney

This trail provides an introduction to Olney's lace makers, and the associated cottage industry, which lasted for over 300 years. Continental lace makers came to this area of North Buckinghamshire, as a result of religious persecution in their own countries, from the late 1500s through to the late 1600s. The lace makers, particularly those from Lille and Mechlin, settled here in Olney and taught local women to make bobbin lace. The Points of Interest covered in the trail demonstrate that, although most experienced lace makers produced excellent fine lace, they bar 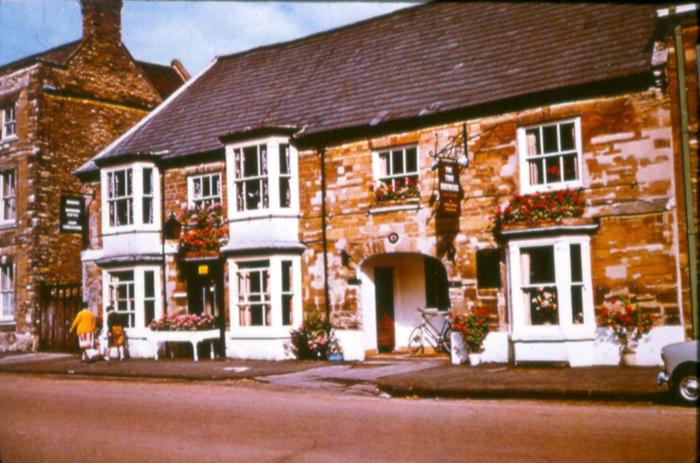 The 'Lace Factory' is the next Point of Interest. The first image is a recent photograph of the building.The buildings on this site in the High Street were destroyed by fire in 1924. So Harry Armstrong, a local lace dealer, purchased the site. In 1928 he employed local builder, George Knight, t

John Lord's Malting, the fourth Point of Interest.The first image is a recent photograph of the Malting building.John Lord is generally acknowledged to have developed the first extensive brewing business in Olney. John was presumed born in Weston Underwood but his date of birth is unknown. Reco 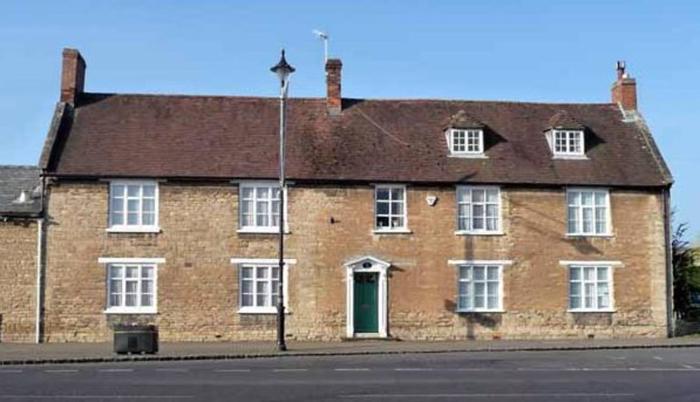 The Knoll, the fifth Point of Interest. You should be standing on the pavement outside Number 133 High Street. See recent image.Past local historians have suggested that in the northerly direction well beyond the Knoll, a castle, or a monastery, once stood on the east side of Yardley 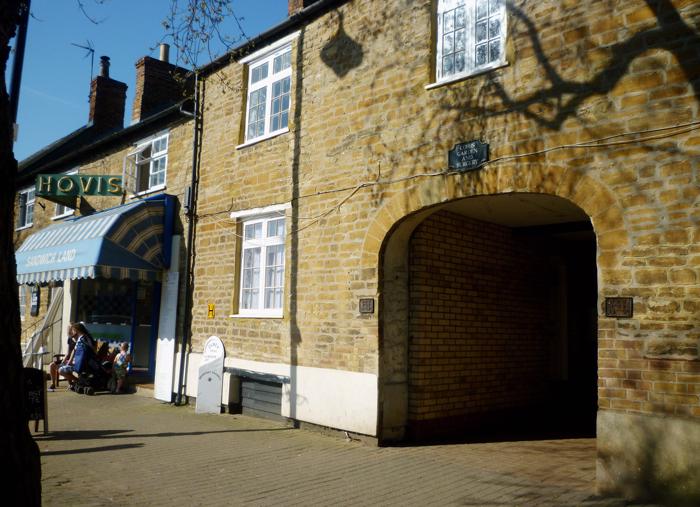 The sixth Point of Interest - Cobbs Gardens.The cottages were accessed through the archway. (The first image is a recent photograph.)  It was one of the best known 'courts' of tenement buildings in the town, comprising some ten or more small cottages, often housing large families. The 'gar 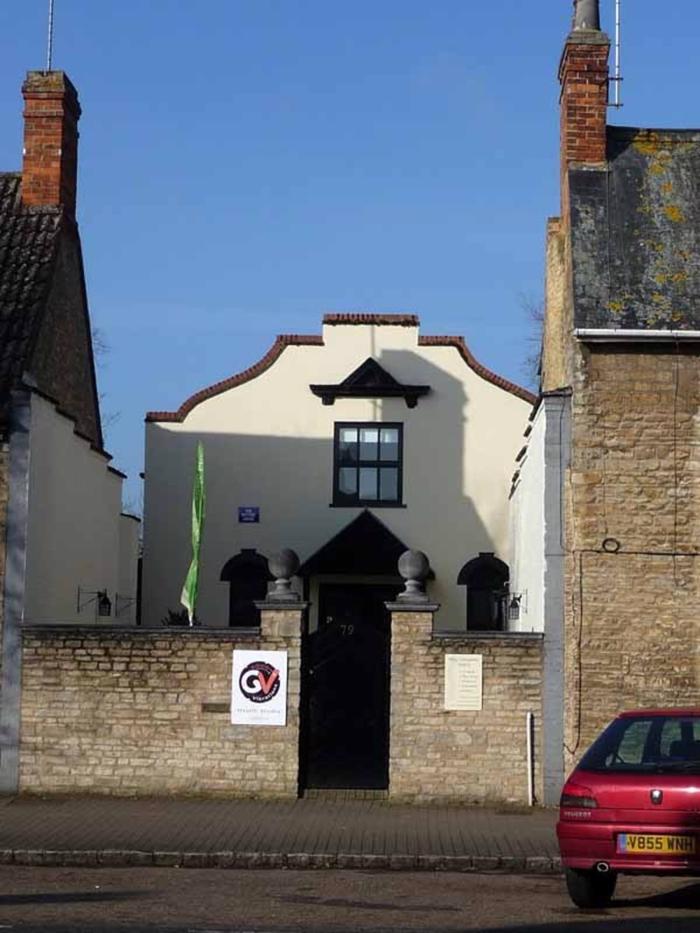 The ‘New Hall’, later the ‘Electric Cinema Olney’, the seventh Point of Interest. The first image is a recent photograph of the building.The following text is extracted from a letter written in the early 1990’s by the late Percy Wright of Olney.Mr Lewis Thompson, was an 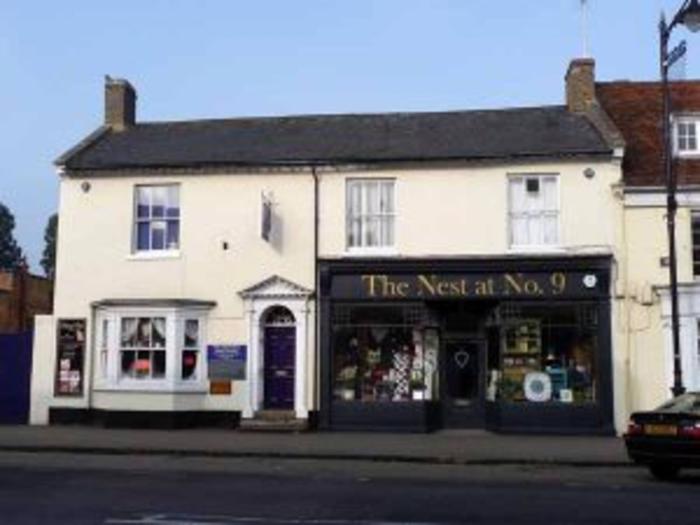 The eighth and final Point of Interest - Number 9 High Street.The first image is a recent photograph of this property. It is listed as an eighteenth century building, which has probably spent most of its life as a successful grocery store.  The 1891 Census records Thomas T Coles 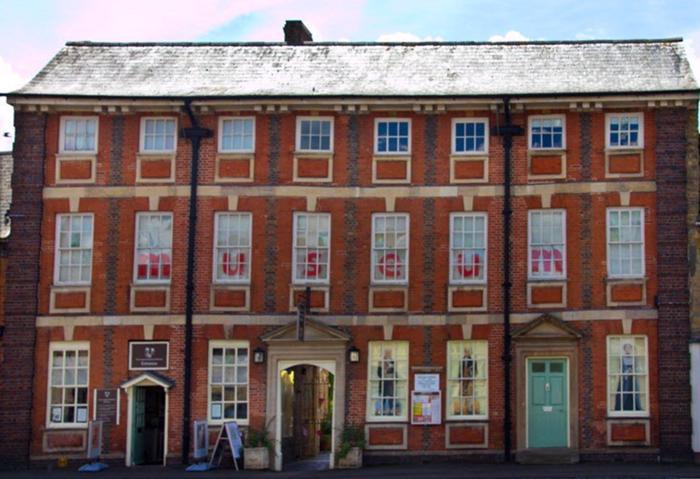 Olney Market Place.For this first Point of Interest you should be standing on the Market Place near the War Memorial. Please face south towards the Cowper and Newton Museum. See image.Continental lace makers came to this area of North Buckinghamshire from the late 1500s through to the late 1600 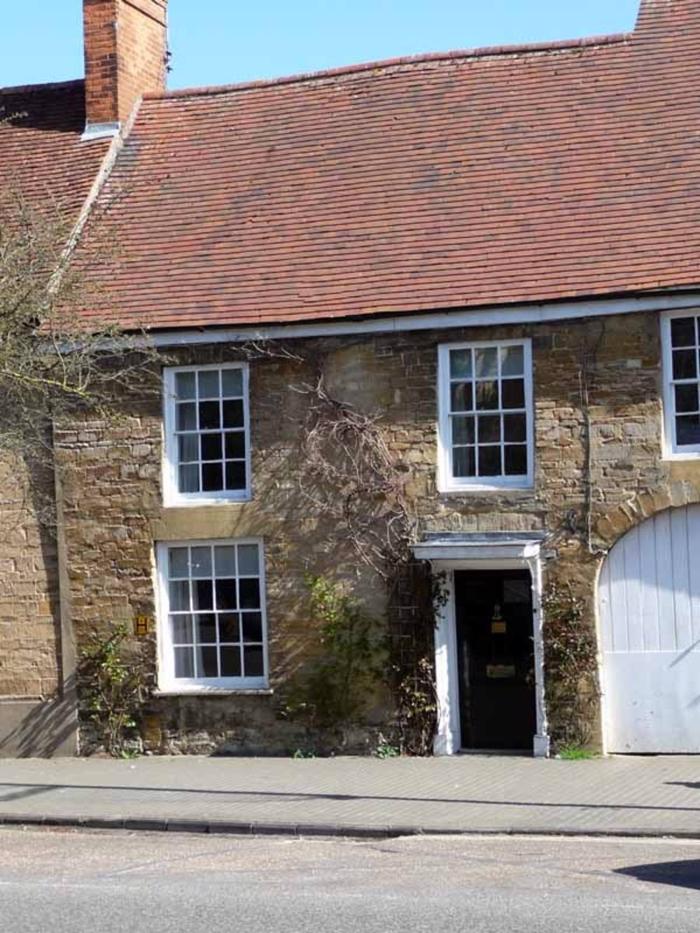 Having stopped at Evelyn House, next to Olney House, look across the street at the Old Penny House, the next Point of Interest (Number 22 High Street), situated to the left of the archway. See the recent photograph.The Old Penny House was a school for girls run by Sarah Duxbury in the 1850s. She&nbs