Discover the beauty of Manila

The 'Pearl of the Orient' is here, thriving with attractions after a long history of coveted independence from Spanish and American rule. Practically westernized as a result, most locals speak English fluently and a young, artisan culture has emerged. 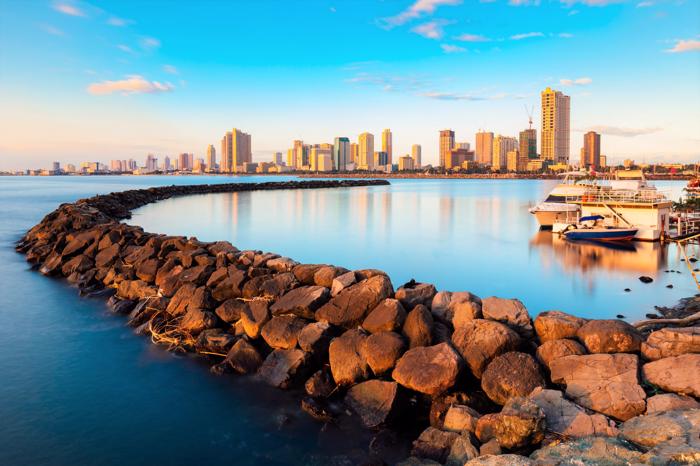 Manila
The 'Pearl of the Orient' is here, thriving with attractions after a long history of coveted independence from Spanish and American rule. Practically westernized as a result, most locals speak English fluently and a young, artisan culture has emerged.
Take a self-guided tour

One Day in Manila
Get the app
Start exploring right now: 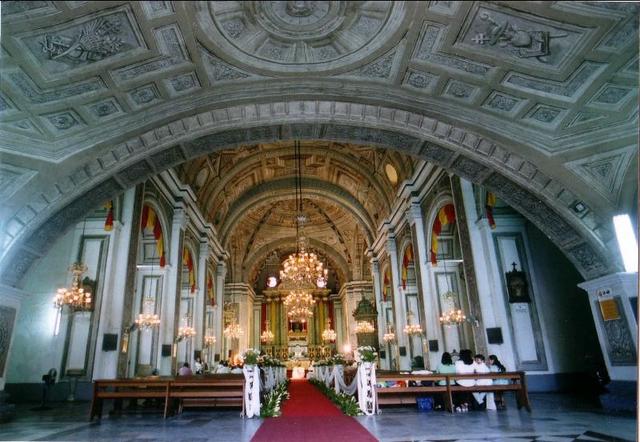 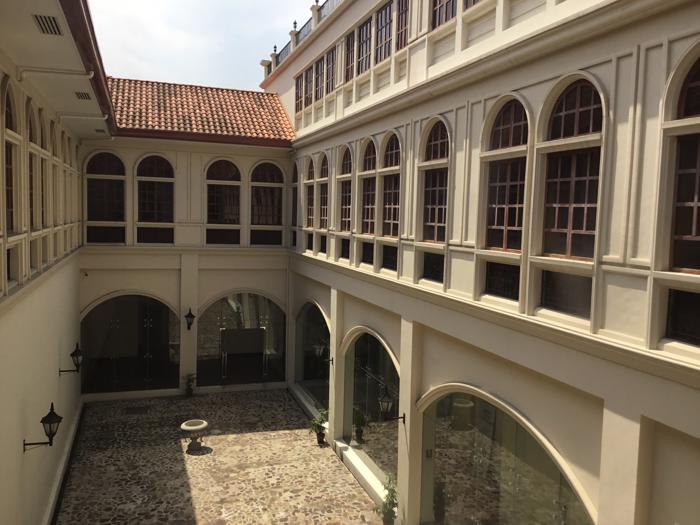 One Day in Manila

Manila's history is laid out in front of you! This tour will take you through two of the oldest districts of the city. First, we shall wander around the former fortress town of Intramuros followed by a tour of Binondo which is Manila's Chinatown. We will then head into the Quiapo District. The tour takes around 4 hours to complete and all the sights are within walking distance. Regarding safety, the districts we are visiting are some of the safest in Manila but be aware that there are still some petty crime and poverty-ridden slums dotted around these districts. It is better to

San Agustin Church, also known as the Archdiocesan Shrine of Nuestra Señora de Consolacion y Correa or the Immaculate Conception Parish, is a Roman Catholic church under the auspices of the Order of St. Augustine, located inside the historic walled city of Intramuros in Manila. Completed in 1607, it

The fort was built in the 16th century during the Spanish Colonial Period and still retains its mysterious, historical atmosphere. 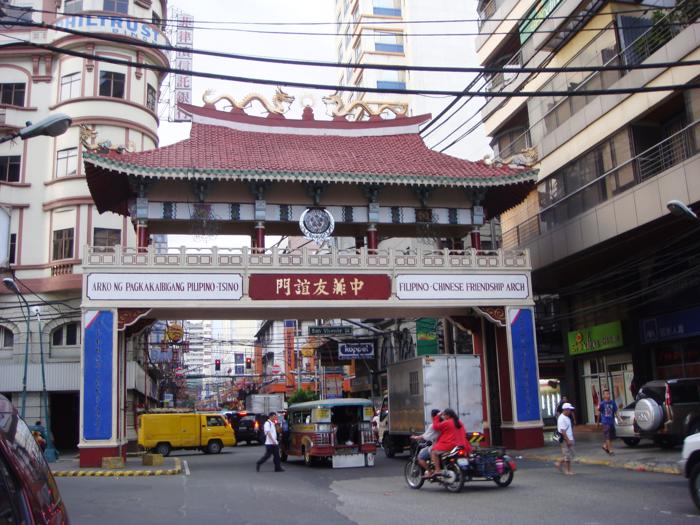 Binondo is a district in Manila and is referred to as the city's Chinatown. Its influence extends beyond to the places of Quiapo, Santa Cruz, San Nicolas and Tondo. It is the oldest Chinatown in the world, established in 1594 by the Spaniards as a settlement near Intramuros but across the Pasig Rive 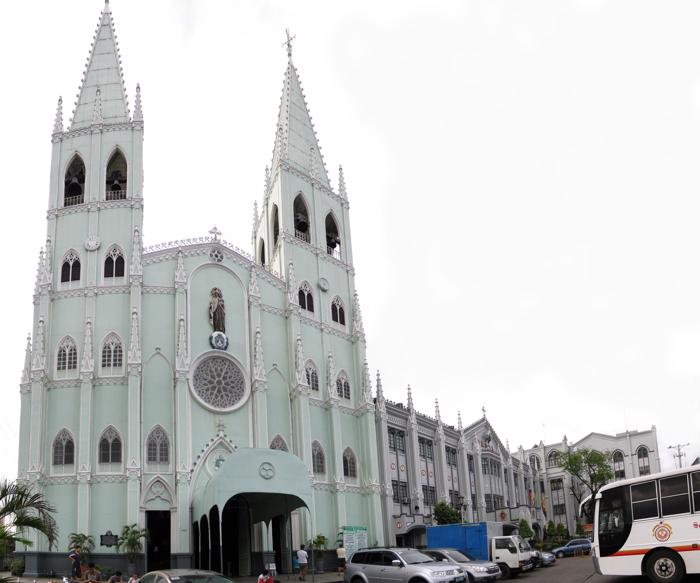 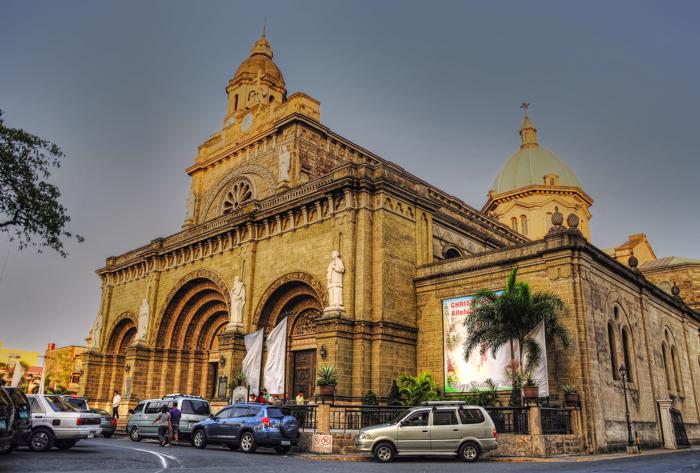 The Baywalk is a seaside promenade overlooking Manila Bay along Roxas Boulevard in the City of Manila, Philippines. The Baywalk is a two-kilometre stretch from the US Embassy near Rizal Park up to the Cultural Center of the Philippines just past the Manila Yacht Club. It is a popular venue at night 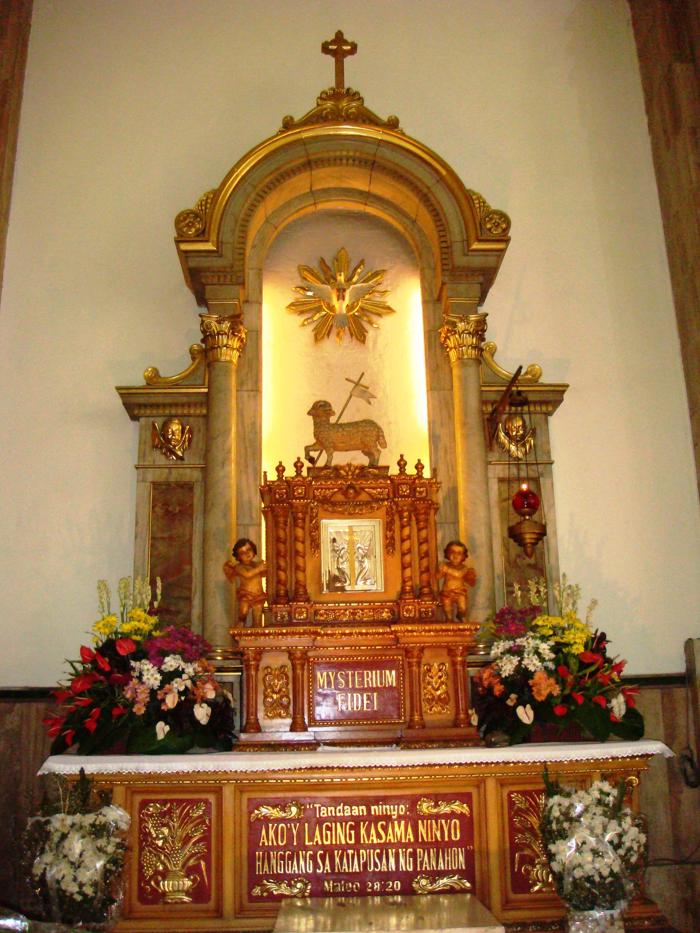 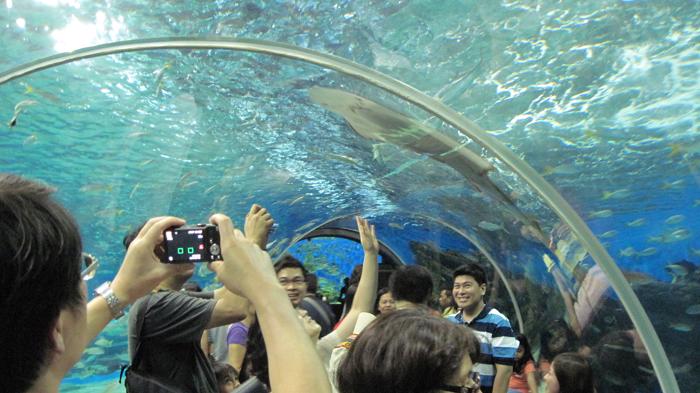 This huge oceanarium boasts immense tanks full of exotic species which will blow your mind away. Divided into seven sections, it is home to more than 14,000 sea animals. Manila Ocean Park features a long curved walkway tunnel inside the aquarium, a shark and stingray viewing area, and offers rides 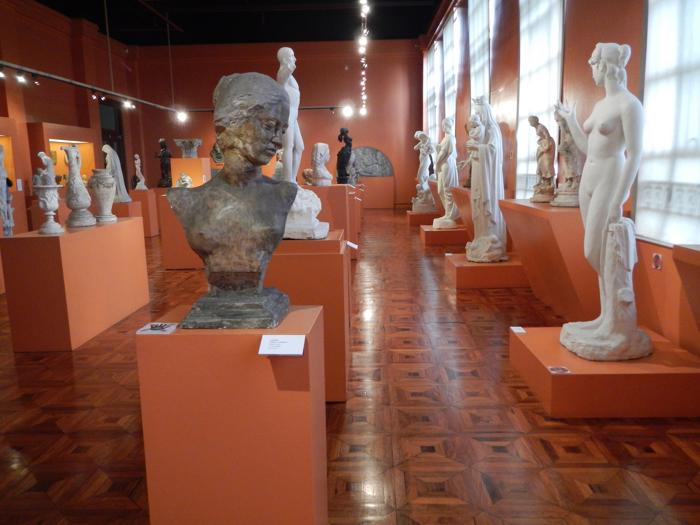 The main branch of the museum holds impressive natural history and ethnography collections. The best place to learn about Philippines. 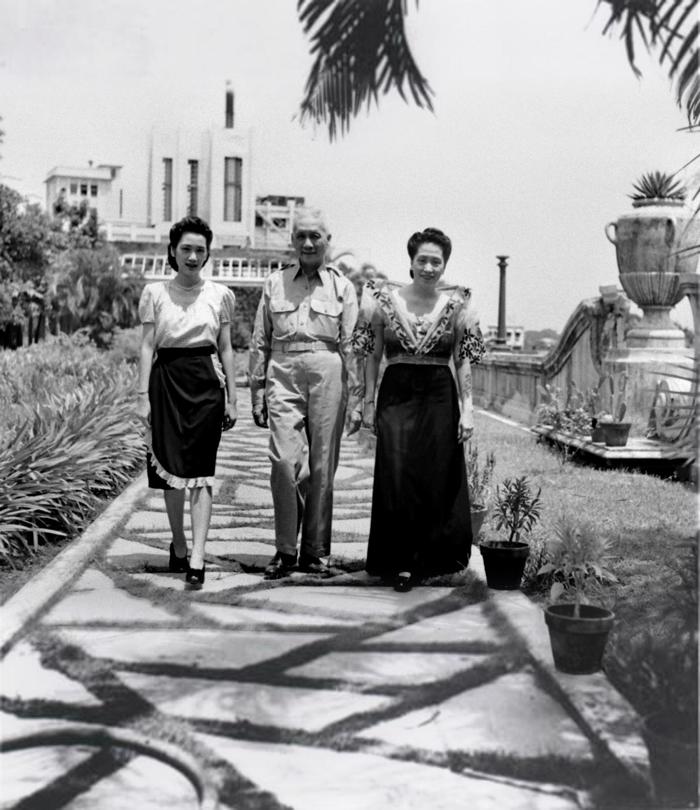 Malacañang Palace is the official residence and principal workplace of the President of the Philippines. It is located in San Miguel, Manila and is commonly associated with Mendiola Street. The term "Malacañang" is often used as a metonym for the president and his advisers. The sprawling Malacañang 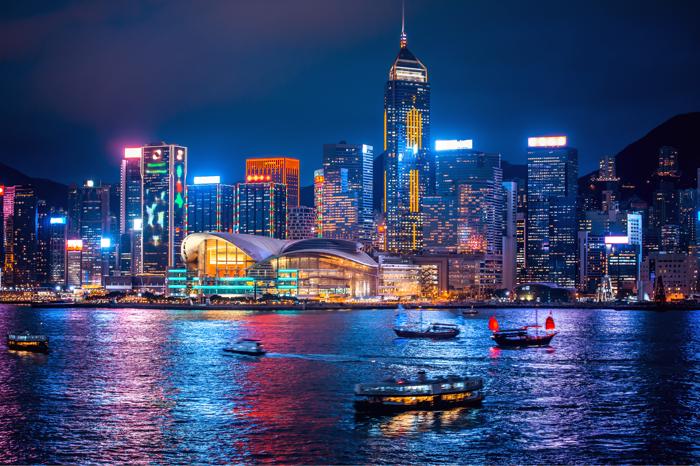 This lively, crowded, modern city will welcome you with open arms to its iconic skyline, ancient traditions, and not to mention the best dim sum of yo 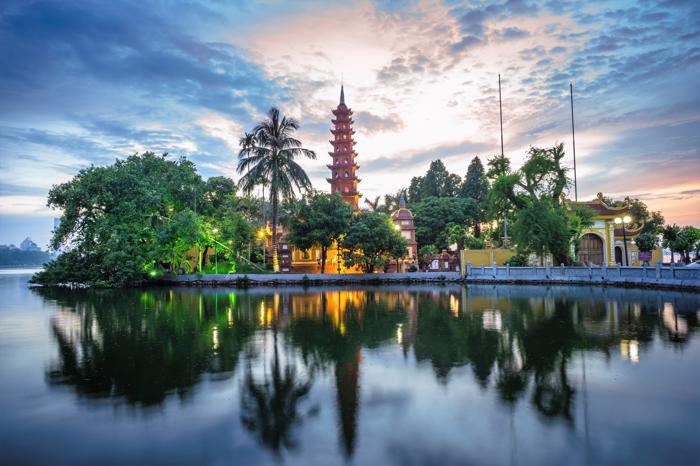 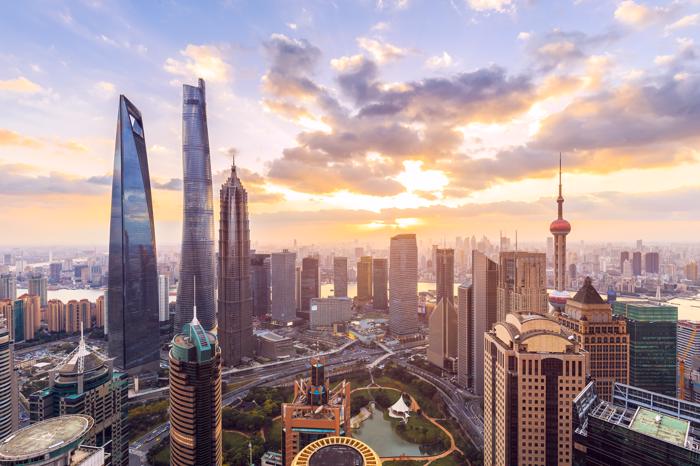 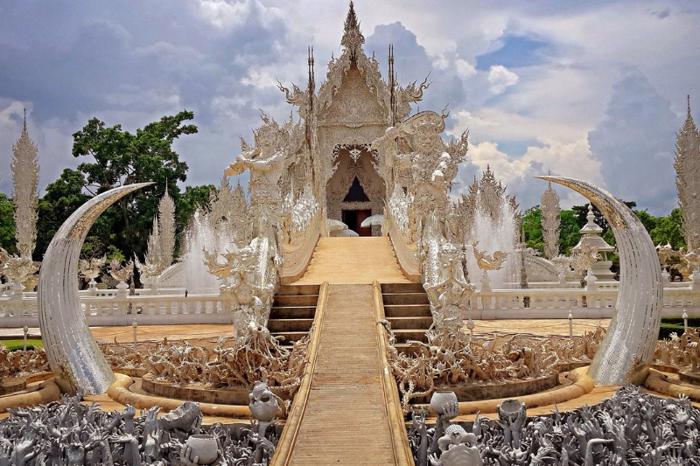