Discover the beauty of Madison

Most walkable city, most vegetarian friendly city, and best road biking city in the United States… just to name a few! This city has a wonderful reputation with a fun zoo, beautiful state capitol, and more!

Madison
Most walkable city, most vegetarian friendly city, and best road biking city in the United States… just to name a few! This city has a wonderful reputation with a fun zoo, beautiful state capitol, and more!
Take a self-guided tour 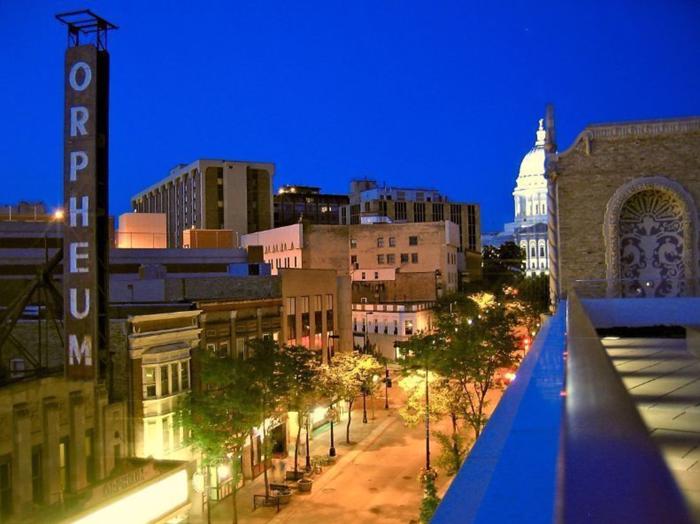 The Madison Pub Crawl Tour: Beer, Brats, and Burgers Between The Lakes
Get the app
Start exploring right now: 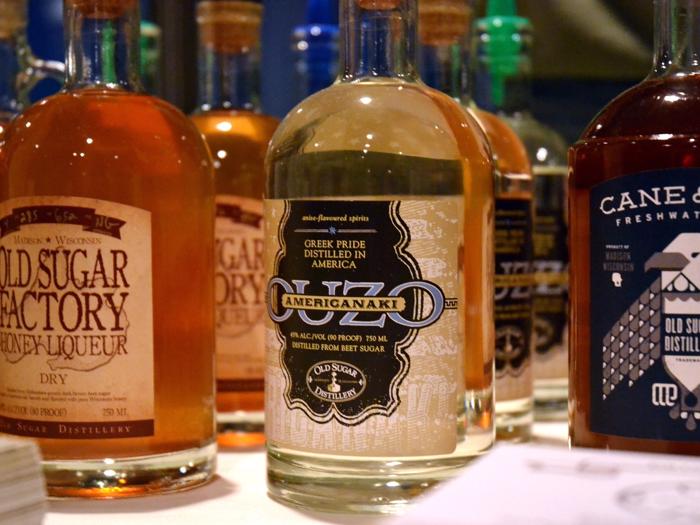 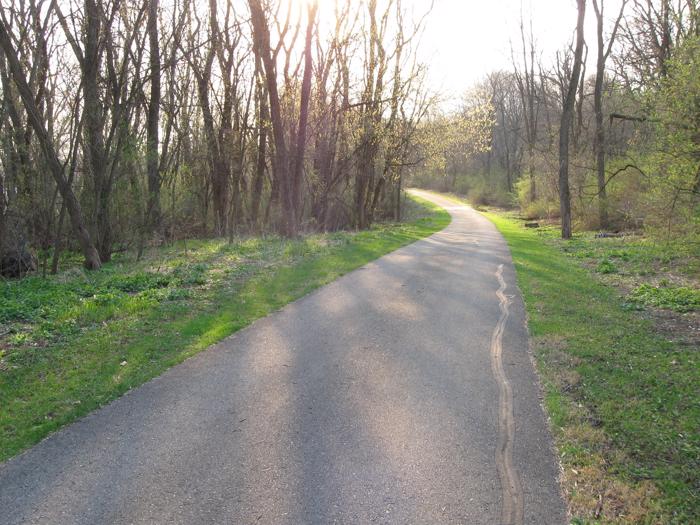 The Madison Pub Crawl Tour: Beer, Brats, and Burgers Between The Lakes

Welcome to Madison, Wisconsin. The capital of America's most culturally German state, Madison has a distinctly German culinary and cultural influence. Owing in large part to this German influence, Wisconsin is also the state most historically associated with and defined by beer, as its early German settlers set up most of the country's early breweries.  Though no longer necessarily the beer capital of the world in terms of production, the old lager tradition exists alongside a craft beer movement as vital and extensive as that of any other state.But of course, Wisconsin is not G 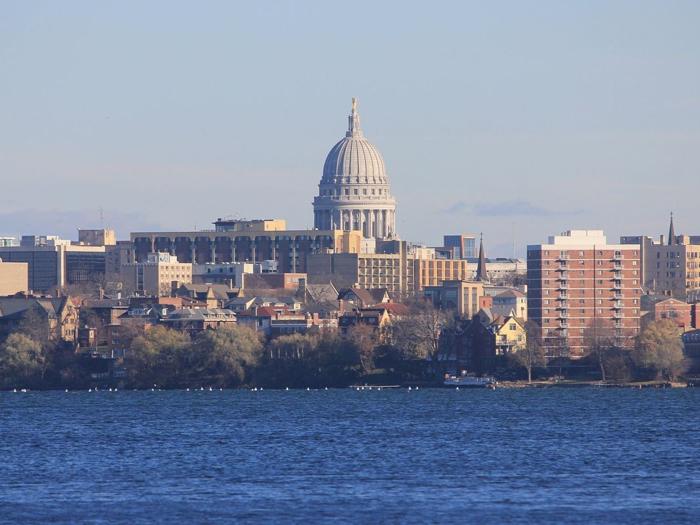 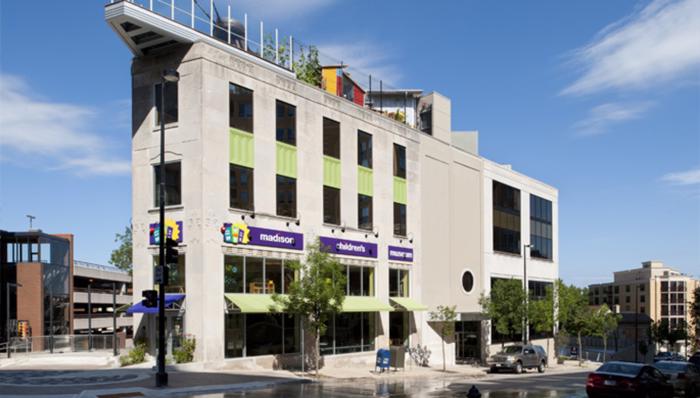 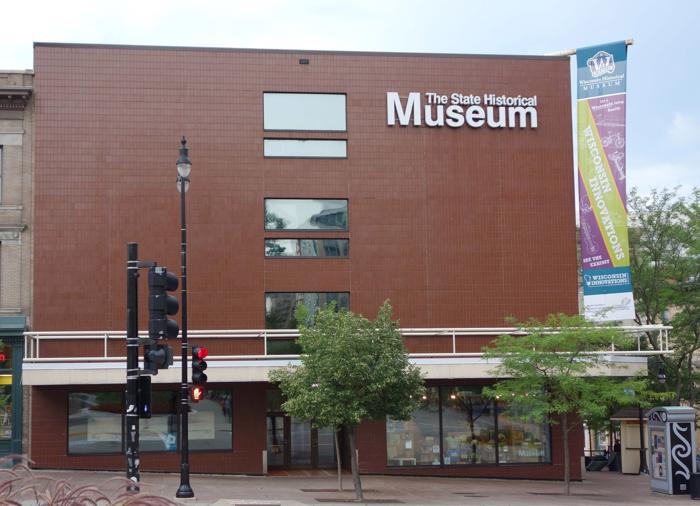 Madison, Wisconsin, is a terrific city with vibrant cultures and people. No Madison trip will ever be complete without a visit to these 10 locations, all of which embody what is best about this unique city. From architecture to culture, shopping to the great outdoors, there is something for everyone on this tour. 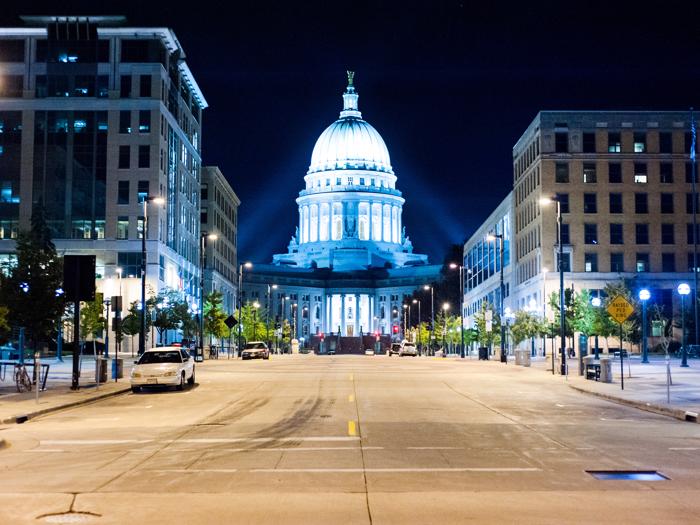 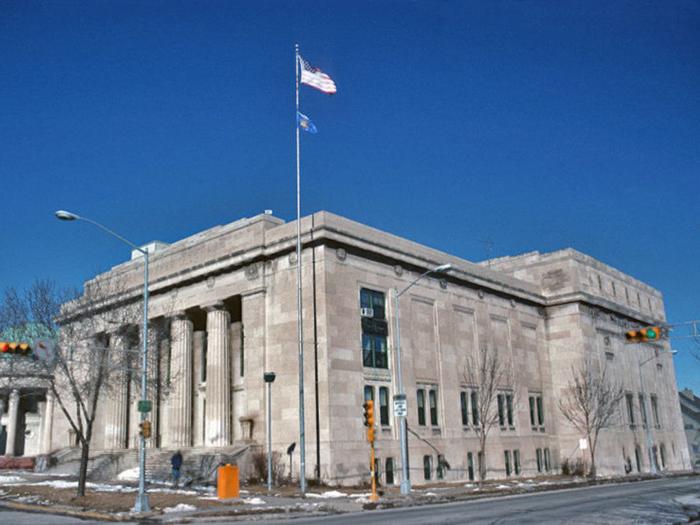 Downtown Madison: From Capitol to Campus

Today you’ll explore two well-known parts of downtown Madison: the area surrounding Capitol Square, and the campus of the University of Wisconsin. They’re connected by a lively thoroughfare called State Street, which you’ll also visit. It’s all located here on the Madison Isthmus, which runs between Lake Mendota to the north, and Lake Monona to the south. You’ll begin along the shores of Lake Mendota, to the northeast of the Capitol District, and from there make your way to the university.Licenses:Photo “

If you are touring Madison with little ones, they are going to love our next stop, the Madison Children's Museum. While the Children's Museum was founded in 1980, this current iteration opened in 2010 to rave reviews. Children of all ages will enjoy one-of-a-kind interactive exhibits, games, an

On the west corner of the Capitol Square at State Street, you will find the Wisconsin Historical Museum. The museum offers four floors of exhibits, including collections of anthropology, business and technology, costumes, textiles, and personal artifacts, domestic life, and politics. Nearly 500,000 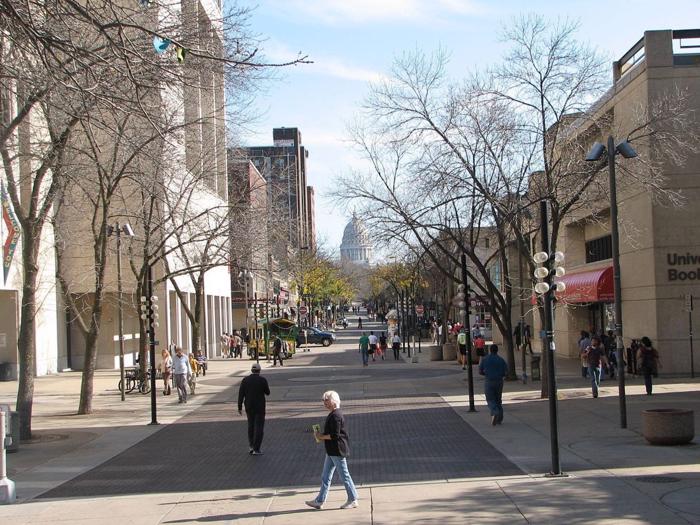 State Street is a pedestrian mall closed off to all traffic except taxis, buses, and emergency vehicles. It is home to nearly 400 shops and restaurants, spanning eight blocks from the Capitol to Bascom Hill on the University of Wisconsin campus. It serves as a link between campus and downtown. There 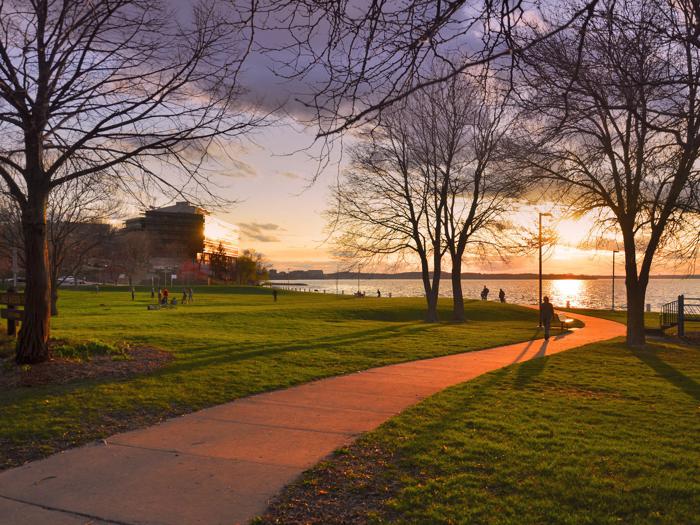 Starting off the tour is the 12-acre James Madison Park, which was named after the same U.S. president as the city. If you look to your right, you’ll see a white house with a gray roof. That’s the Bernard-Hoover Boathouse. It’s a local landmark, and a relic of the boating industry

On your left is the Masonic Center, the Madison headquarters for the Freemasons, that famously secretive fraternal organization. The Freemasons trace their roots back to Medieval European stonemason guilds; that’s why they use the old stonemason square and compass tools as symbols. Freemasonry 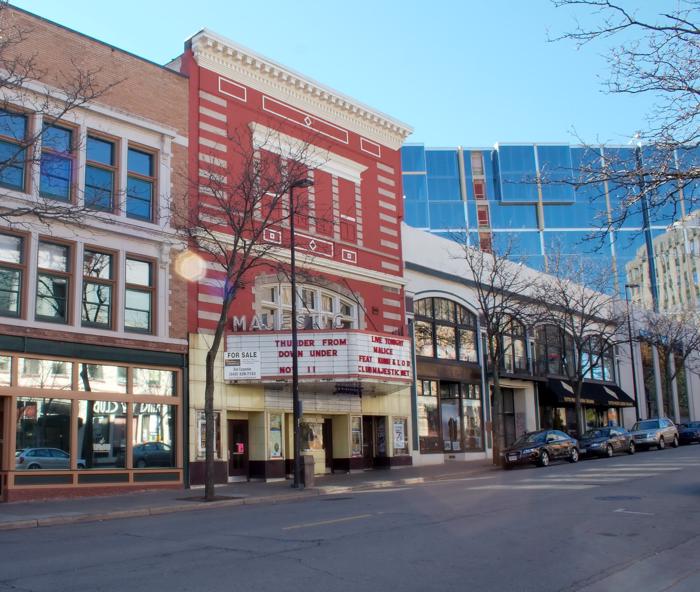 On your left is the Majestic Theatre, Madison’s oldest theater. It has a long and complex history. It opened in 1906, and like many historic downtown theaters in the U.S., it began as a venue for vaudeville shows. It soon began showing silent films, although it still put on live acts like the 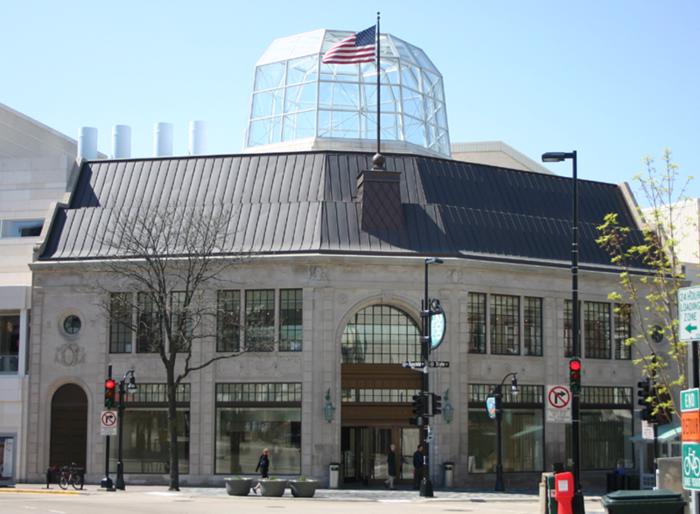 Overture Center for the Arts

The building on your left is the Overture Center for the Arts, a performing arts venue and visual arts gallery, which opened in 2004. There are several performance halls inside, including Overture Hall. It’s the largest theater, and the home of the Madison Symphony Orchestra and the Madison Op 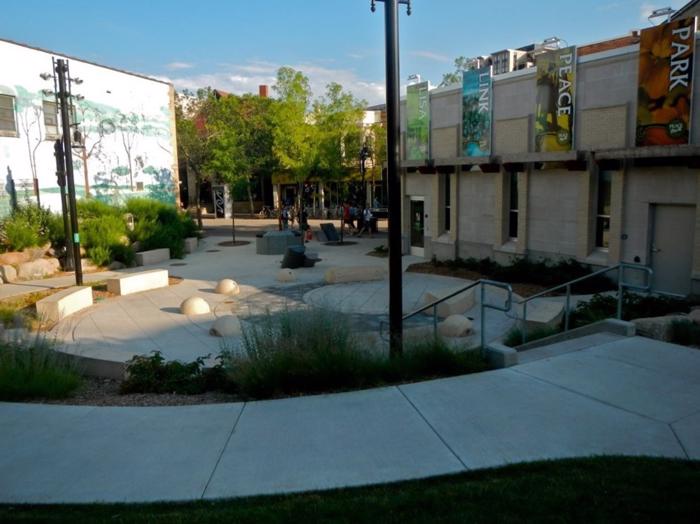 If you need a breather from the bustle of State Street, there’s the Lisa Link Peace Park, coming up on your right. The park is named after Elizabeth “Lisa” Link, a Madison-based peace activist. Among her accomplishments was the revival of the Madison chapter of the Women’s In 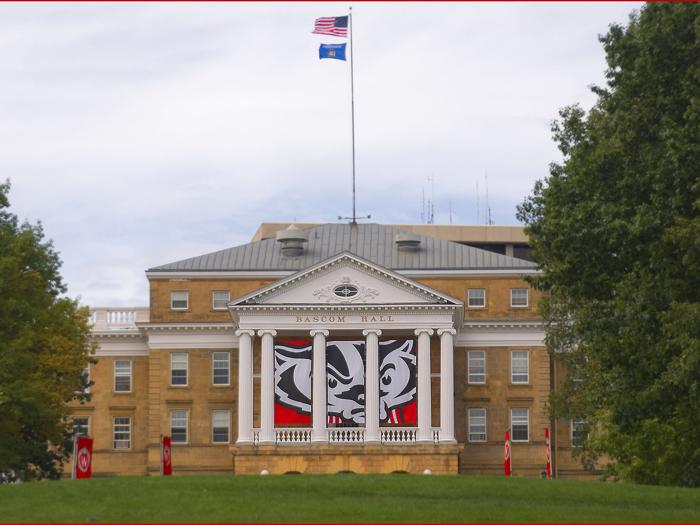 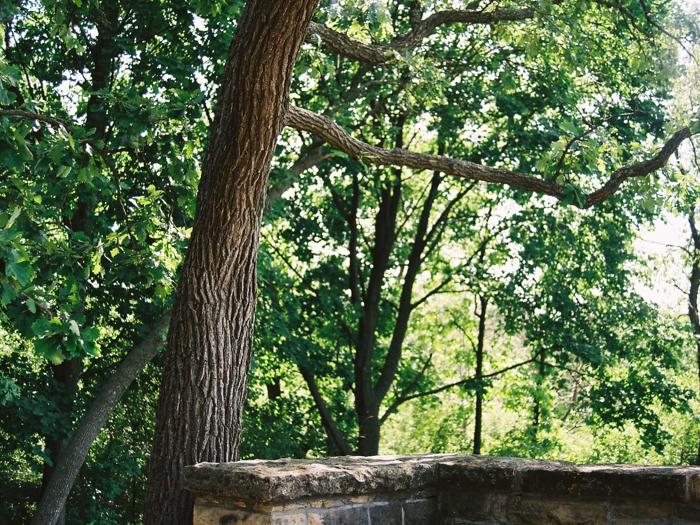 We'll start our Madison pub crawl tour in Madison Central Park.  Though we'll certainly get to the pubs, let's not forget the crawl! This green space has been an ambitious effort on behalf of the city to make Madison’s outdoor environments more enjoyable.  Winters are cold and defini