Discover the beauty of Liège

The city of folk festivals, beer, cooked pears, pancakes often all rolled into one dish especially in August. Brace yourself for Liège's stupendous nightlife!

Liège
The city of folk festivals, beer, cooked pears, pancakes often all rolled into one dish especially in August. Brace yourself for Liège's stupendous nightlife!
Take a self-guided tour 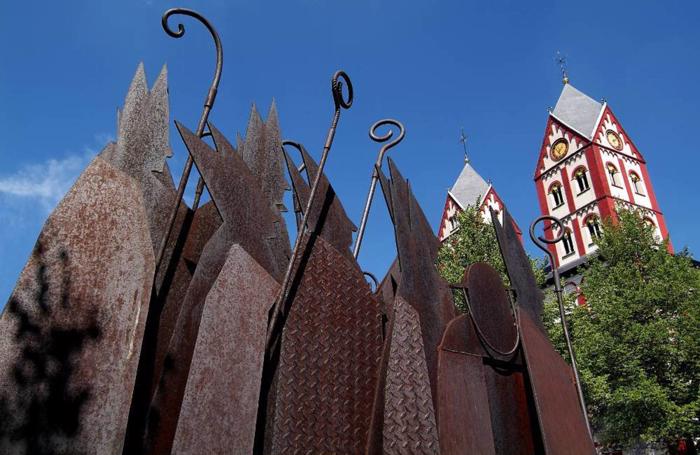 The historical heart of Liège
Get the app
Start exploring right now: 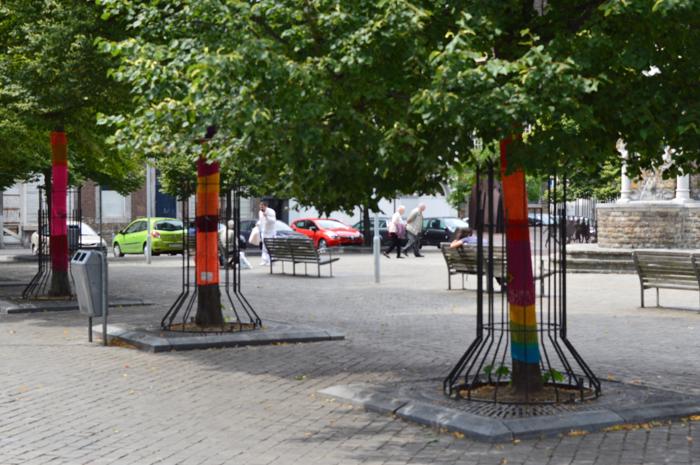 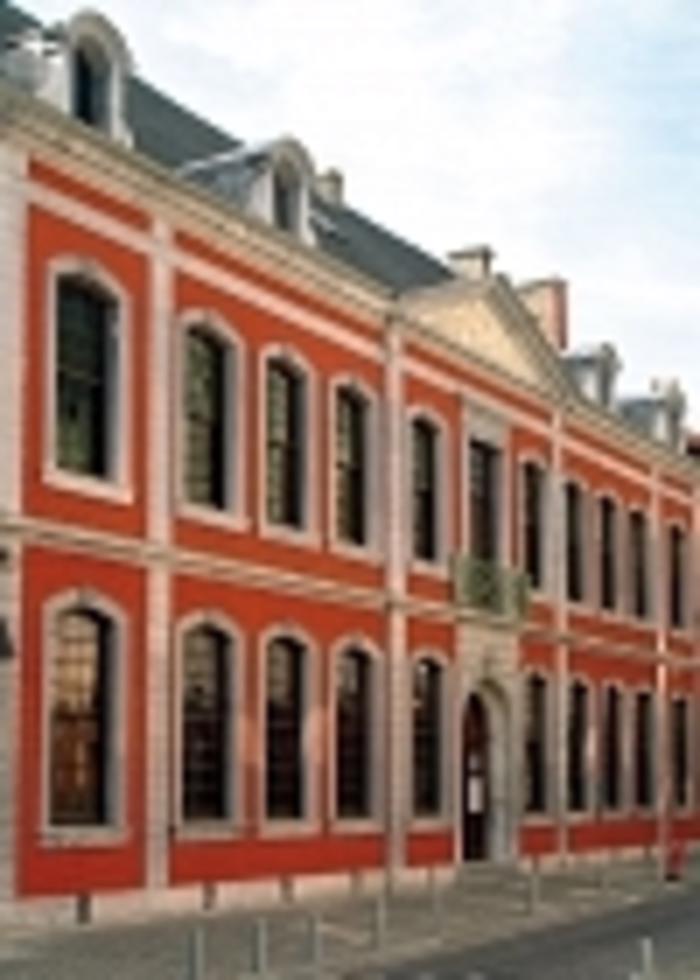 The historical heart of Liège

Discover the history of Liège with this tour, which guides you along all the historical treasures of the city. From the Gallo-Roman fortification to the current economic centre, you will walk through time with this tour. 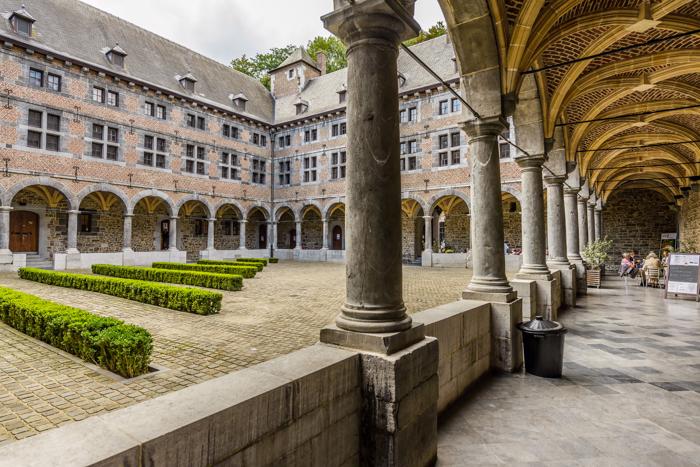 A former monastery of the Franciscans, rebuilt in the 17th century, it was entirely restored and reengineered in 2008. The cloisters are a fine example of the Mosan style which, as its name suggests, is an architectural style visible in the Meuse Valley. The museum plays host to many objects and doc 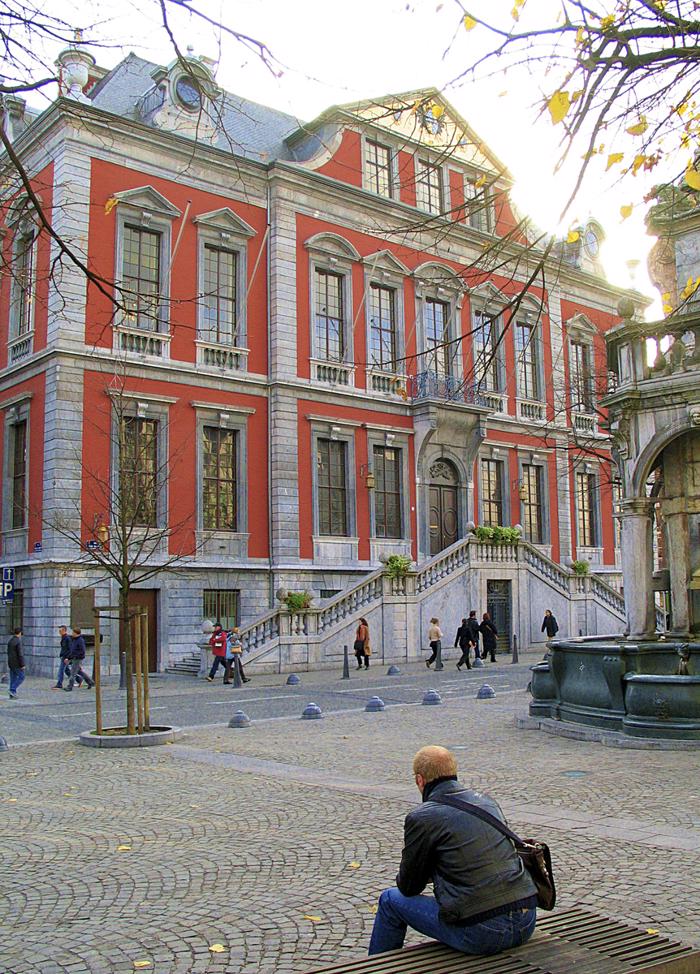 Traditionally called La Violette, in keeping with the coat of arms of the house that hosted the city council in the Middle Ages, the city hall was bombarded in 1691 by the troops of Louis XIV. Rebuilt in classical style as from 1714, it was completed in 1718, as indicated on the pediment. Also visib

The Hôtel Ansembourg is occupied by the museum of the same name. Built in 1738 for Michel Willems, as the initials on the balcony infer, this townhouse is a fine example of the Regency style. However, the building took on the name of Ansembourg, the family that occupied the premises for sixty 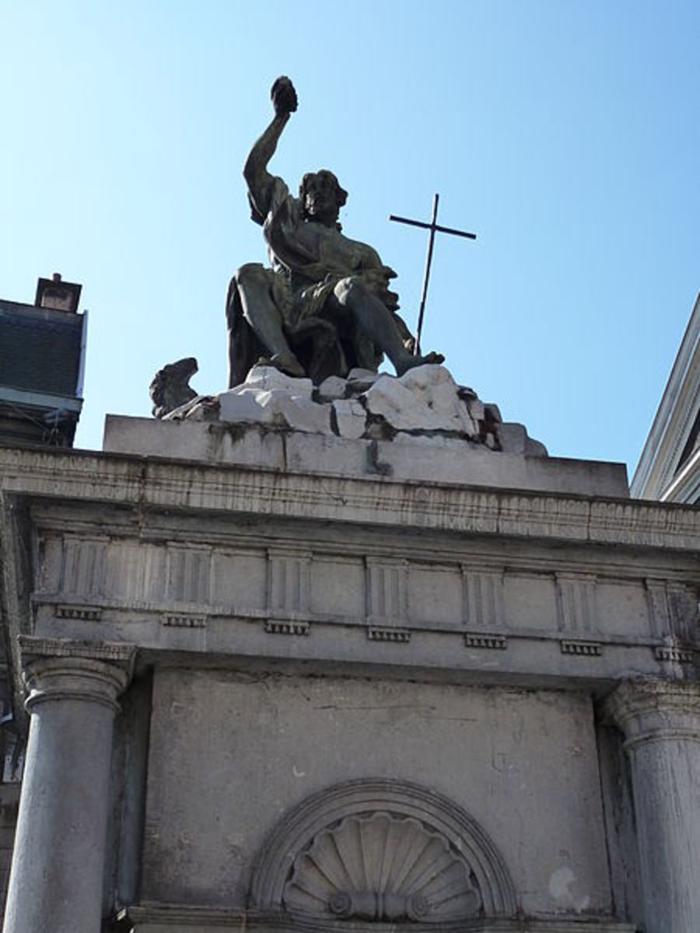 This fountain has been in place since the medieval era and was re-built in 1634. Until 1667, it had a bare summit, crowned simply by a piece of rock. At that point in time, Jean Del Cour was commissioned with producing a statue depicting Saint John the Baptist. He also crafted the bas-relief adornin

Féronstrée, the shopping street in the historical heart of the city, is one of the oldest arteries in Liège. It links the Place du Marché market square to Place des Déportés. Féronstrée literally means rue des ferrons, or ironmongers’ str 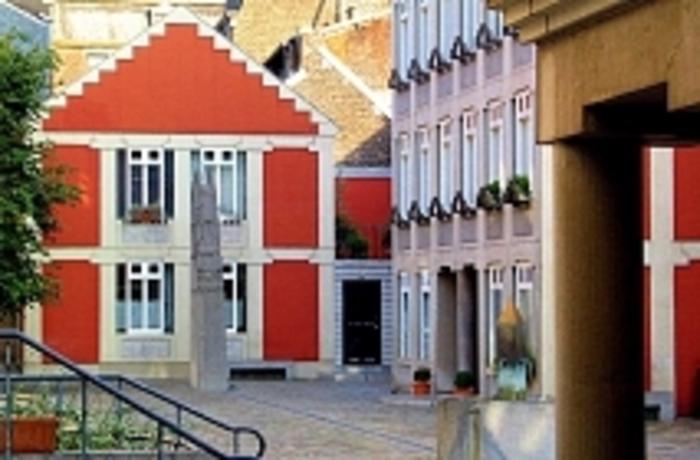 Combining apartment buildings and houses dating from the 17th and 18th centuries, Cour Saint-Antoine is an interesting architectural ensemble. The homes were restored in 1978 and 1985 by the architect Charles Vandenhove. The fountain at the centre of the square was built in 1982. It crosses the stre 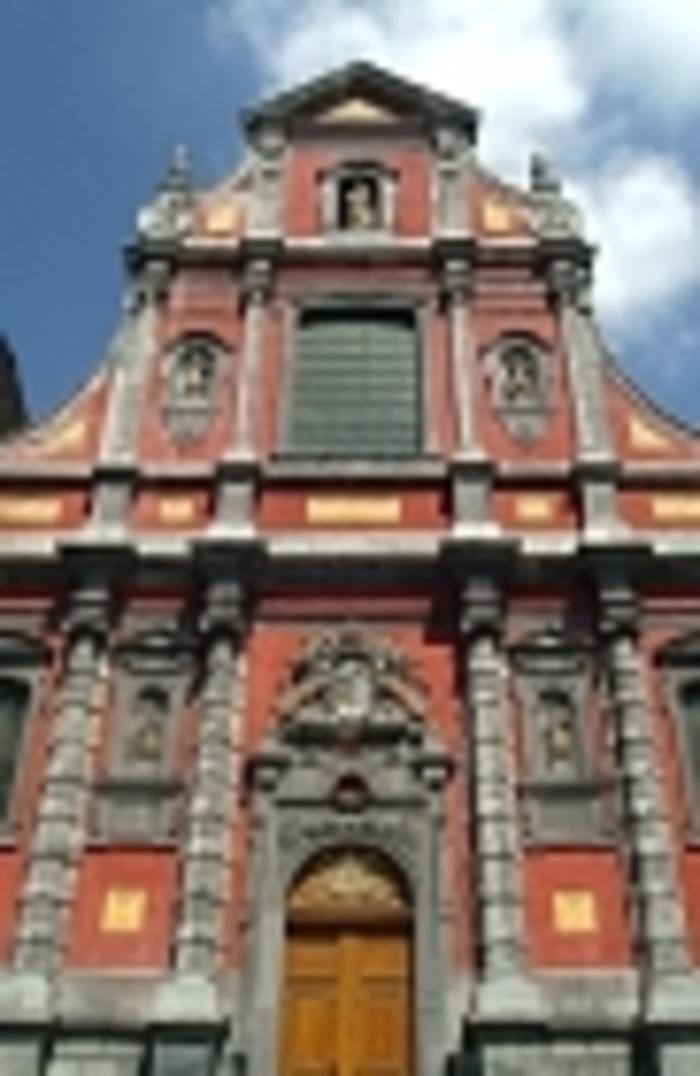 Dating back to the first half of the 17th century, Our Lady of the Immaculate Conception, the old church of the discalced Carmelites, is baroque in style. On its sale during the Revolution, it was purchased by the former Carmelites and in 1838 become the property of the Redemptorist friars. Its thre 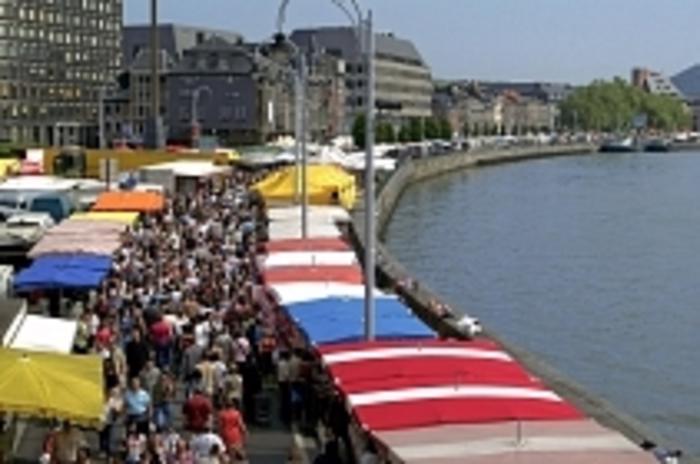 Spread along the banks of the Meuse River, La Batte is the name given to the Sunday market in Liège. In Walloon, the word batte means an embankment or quay. Often presented as the oldest and biggest market in Belgium, La Batte is a very colourful place that attracts many visitors, including m 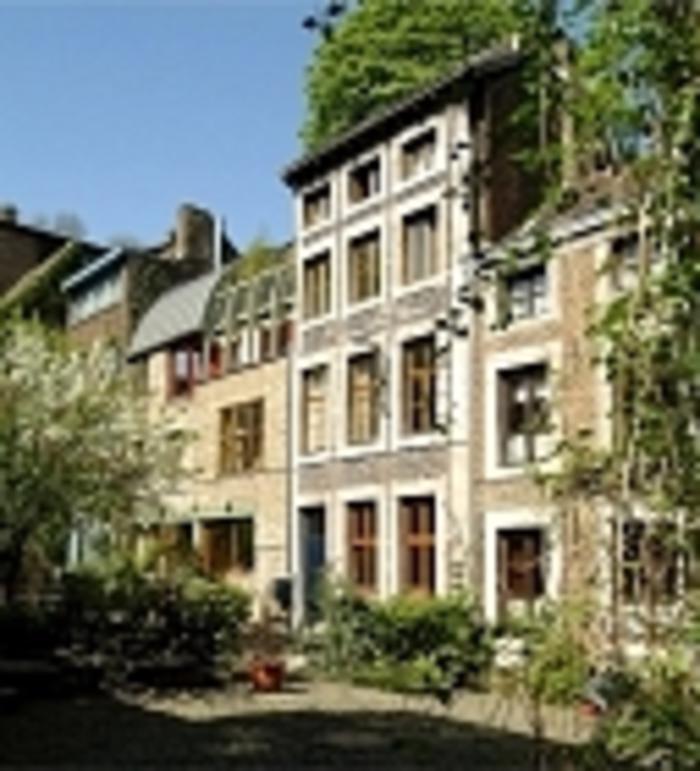 The most beautiful street in Liège’s old quarters owes its name to the fact that it lay outside the first city walls built on the orders of Notger at the end of the 10th century. From the 14th century onwards, Hors-Château was occupied by the nobility and religious institutions. T 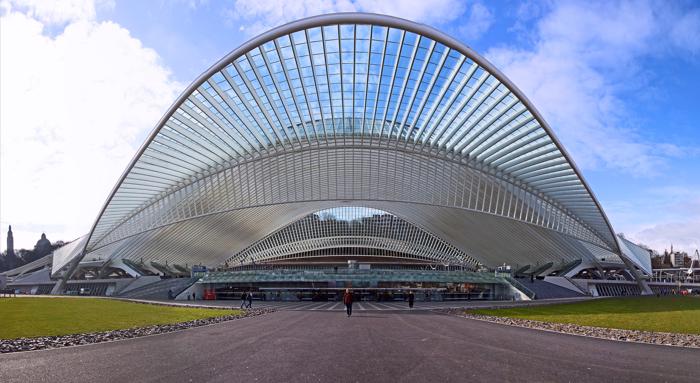 Liège-Guillemins railway station is the main station of the city of Liège, the third largest city in Belgium. It is one of the most important hubs in the country and is one of the 3 Belgian stations on the high-speed rail network. The station is used by 15,000 people every day which makes it the e 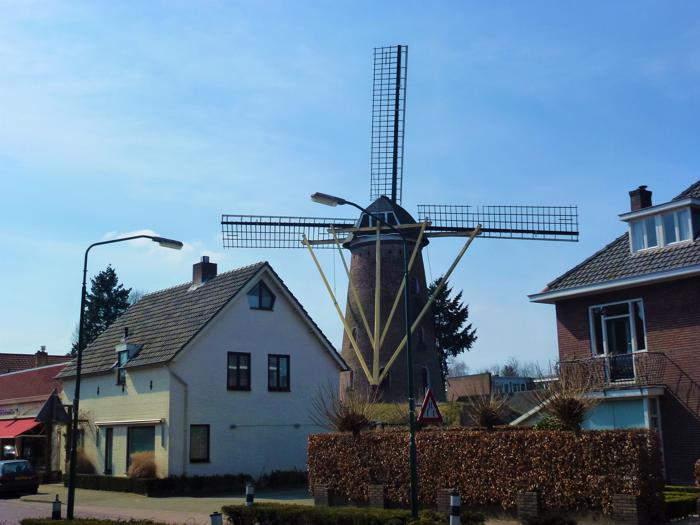 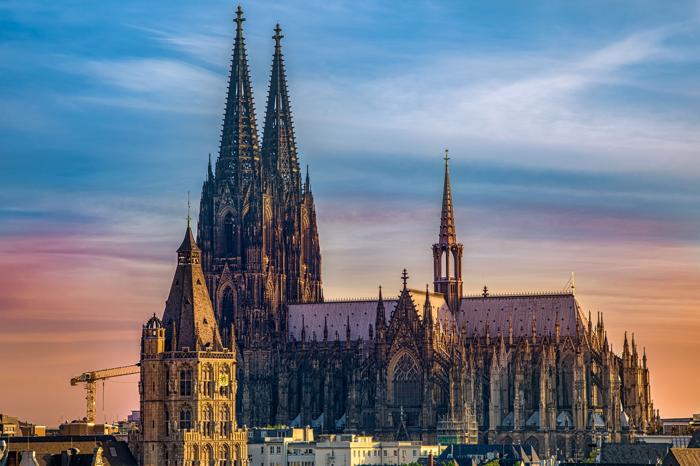 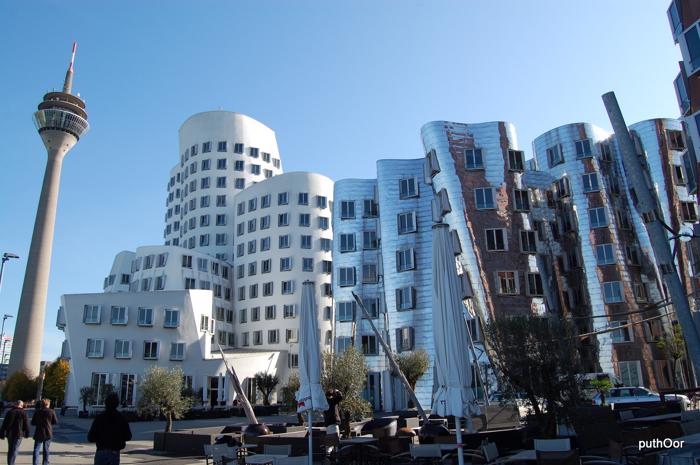 The innovating, avant-garde architecture of Dusseldorf is something not to be missed! Take a stroll down the Rhine River while exploring Alstadt, the