Discover the beauty of Lexington

Considered one of the best destinations for worldclass barbecue, this town makes a perfect and aromatic stop for grilled meat and slaw. Don't leave without trying the Lexington Barbecue Sandwich!

Lexington
Considered one of the best destinations for worldclass barbecue, this town makes a perfect and aromatic stop for grilled meat and slaw. Don't leave without trying the Lexington Barbecue Sandwich!
Take a self-guided tour 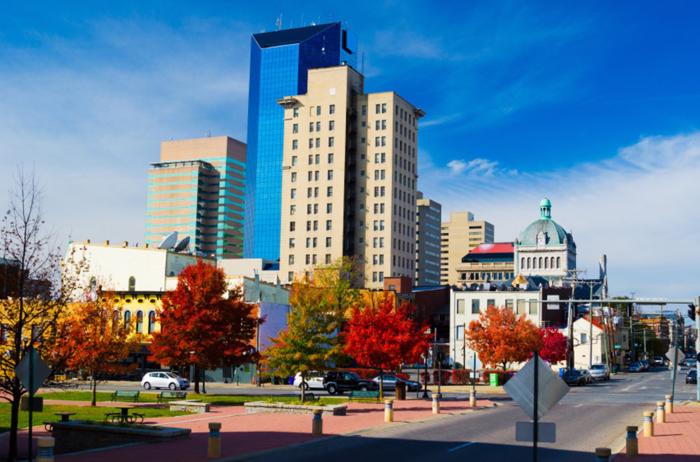 Lexington, the Cultural Capital of Kentucky
Get the app
Start exploring right now: 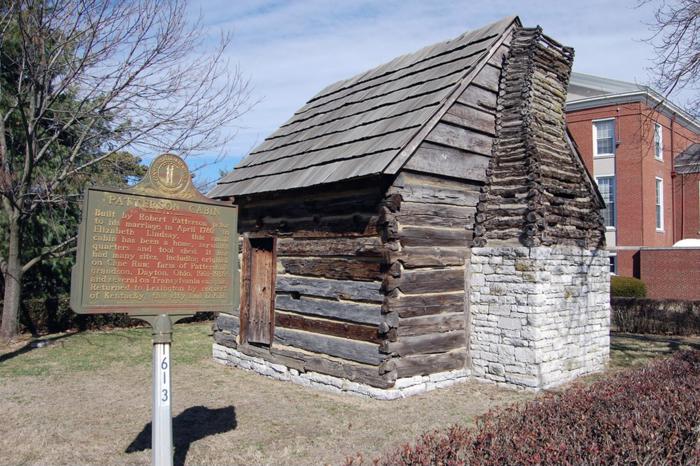 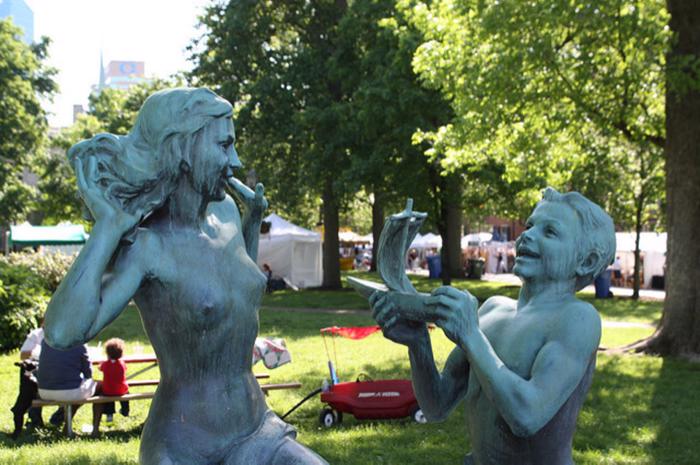 Lexington, the Cultural Capital of Kentucky

Hi! My name is Katherine and I'll be your guide for this tour of Lexington, as presented by Insight Guides. The tour will take around two hours, excluding any time spent at museums or attractions along the way. You can stop at any time and start again at the same spot later. You can follow the route on your phone or simply listen as I guide you from one sight to the next. I’ll be giving you clear directions and the audio will automatically start playing when you get close to the next sight on the tour. Don& 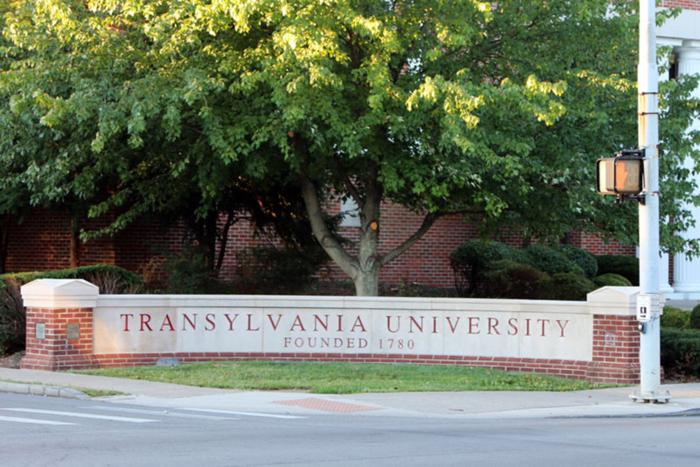 Before Kentucky became a state, it was called Transylvania Colony and was part of the western frontier of Virginia. Transylvania University actually predates the founding of the city, county and state! Thomas Jefferson was responsible for signing its charter. Transylvania and its old rival Cent 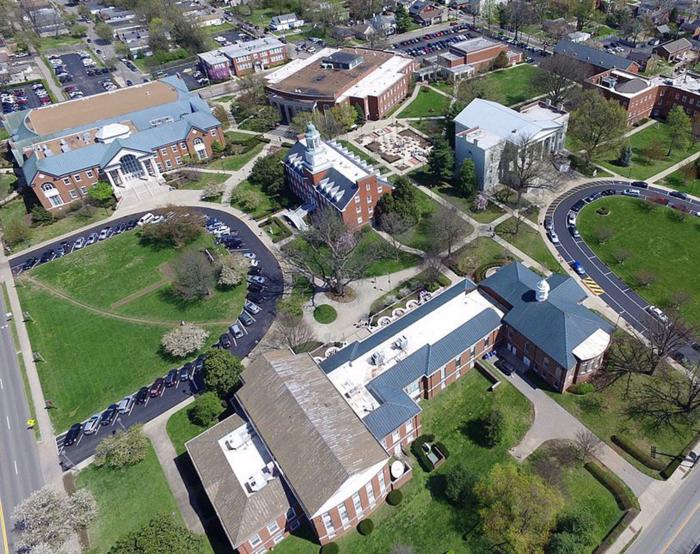 Tucked away in an obscure corner of Transylvania University’s library is a tiny museum dedicated to historical medical artifacts. Open only by prior appointment, you’ll see some incredible things if you can score a slot. Sure, there are botanical drawings and old science textbooks,

On the edge of Transylvania’s campus lies the Patterson Cabin, one of the oldest homes in Lexington. It was built around 1780 by Colonel Robert Patterson, one of the area’s earliest settlers and a father of the nearby college. Patterson went on to found Dayton, Ohio and build a much gran

In some ways, Gratz Park is older than the city of Lexington itself. It occupies a swath of land laid aside for public use back before this area was considered within the city limits. Though it was technically part of the grounds of Transylvania University for nearly a century, Gratz Park has remain 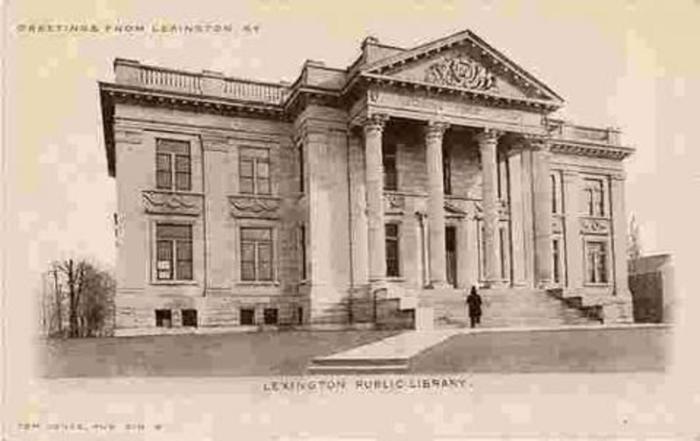 Libraries bearing Andrew Carnegie’s name dot cities across the nation, but Lexington’s Carnegie Library is truly something special. Lexington had a public library for over a century when Carnegie donated $60,000 for the neoclassical building that now sits at the south end of Gratz Park. 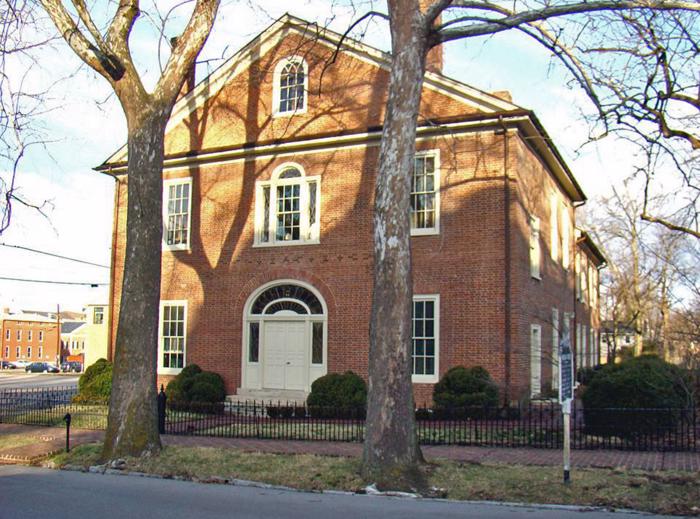 One of the best-preserved homes in Gratz Park is the Hunt-Morgan House, which is open for tours for much of the year. Historically known as Hopemont, the Hunt-Morgan House was built by the first millionaire to be minted west of the Alleghenies, John Wesley Hunt. The Hunts played an important role in 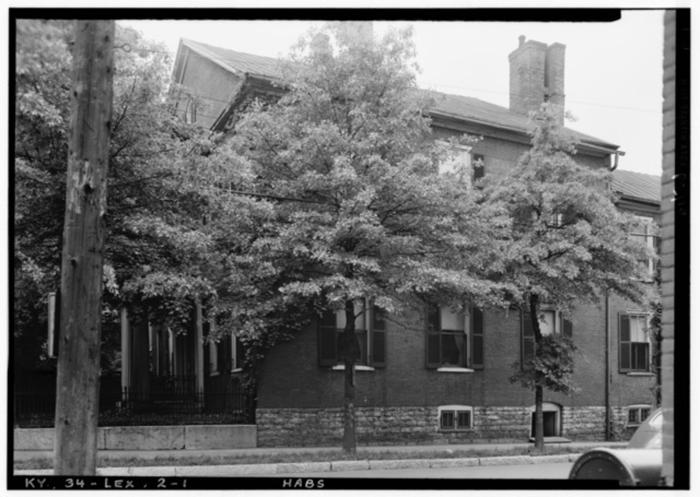 The Bodley-Bullock House was initially home to one of Lexington’s first mayors, it takes the first part of its name from a longtime resident, the War of 1812 veteran General Thomas Bodley. Though the house is now restored and serves as the headquarters of the Junior League of Lexington, it was 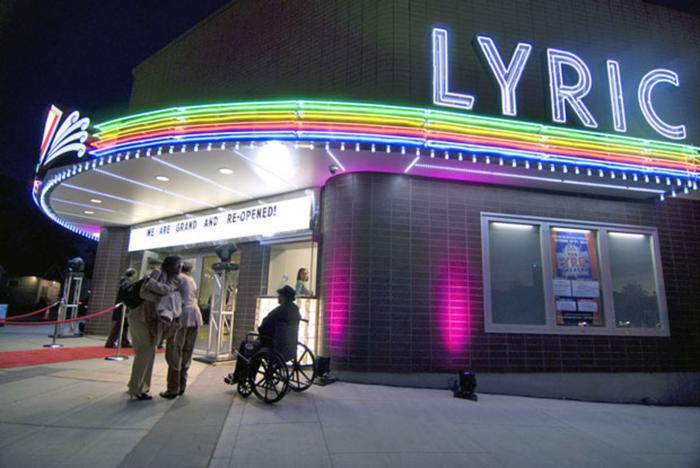 The Lyric Theatre, with its mix of Spanish and Art Deco influence, was originally built for black Lexingtonians in the late 1940s, during a time of racial segregation in the American South. By the mid-century, it was the beating heart of black Lexington’s retail and entertainment district. Diz 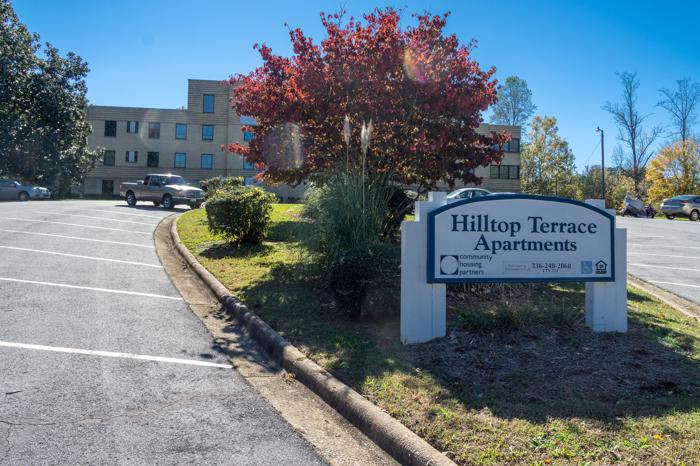 Lexington Memorial Hospital is a historic hospital building located at Lexington, Davidson County, North Carolina. It was designed by architect Charles C. Hartmann in a mix of Art Deco and Art Moderne styles. It was built in 1946, and is a large masonry T-shaped building sheathed in yellow brick, th