Discover the beauty of Las Vegas

A city that never sleeps! This well-known resort city is chock-full of entertainment and things to do at any time! Visit Red Rock Canyon during the day and at night hit up one of the various casinos that lines the Las Vegas Strip for an experience you’ll never forget.

Las Vegas
A city that never sleeps! This well-known resort city is chock-full of entertainment and things to do at any time! Visit Red Rock Canyon during the day and at night hit up one of the various casinos that lines the Las Vegas Strip for an experience you’ll never forget.
Take a self-guided tour 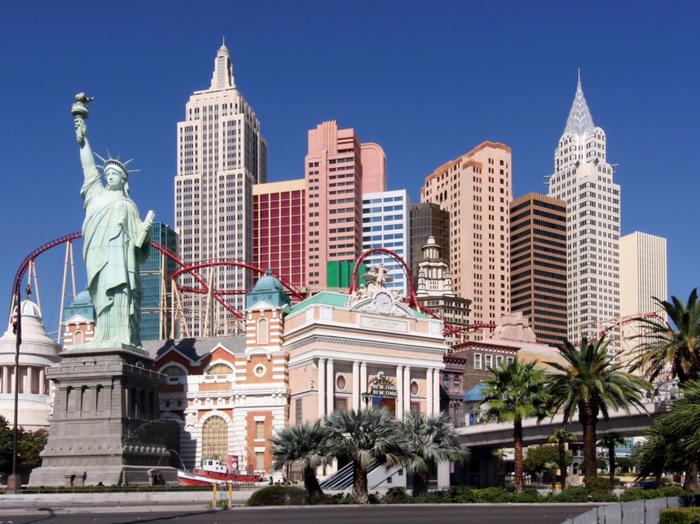 Las Vegas: A trip up the Strip
Get the app
Start exploring right now: 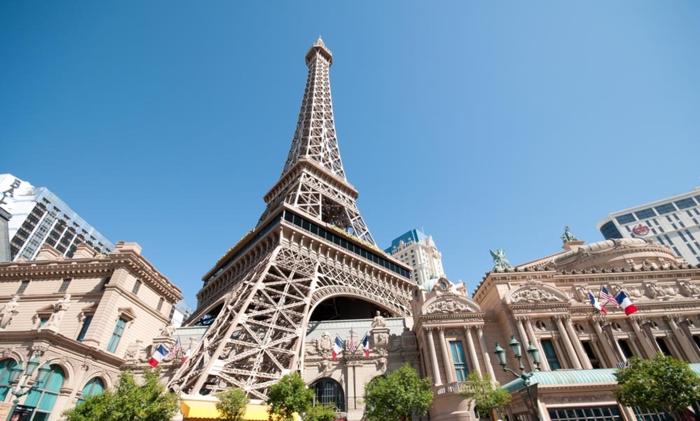 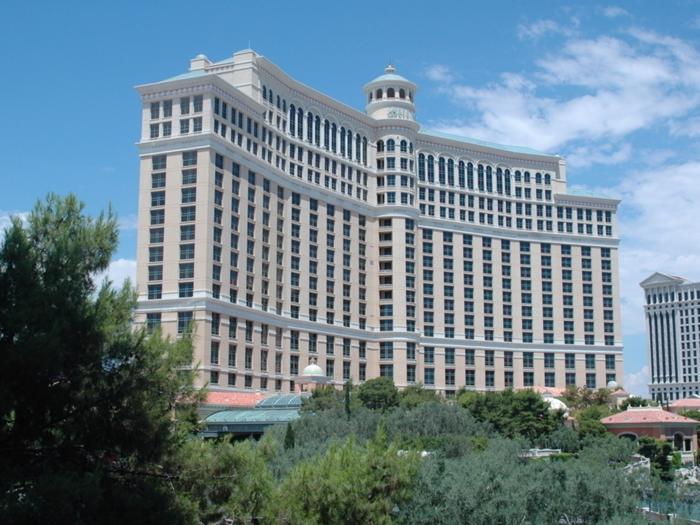 Las Vegas: A trip up the Strip

My name is Katherine and I'll be your guide on this tour of Las Vegas, as presented by Insight Guides. The tour will take around 3 hours, not including time spent stopping off at attractions on the way.Las Vegas. Just saying the name creates a mental picture of bright neon lights, huge hotels and countless casinos. Frequently referred to as Sin City, movies like The Hangover have done little to repeal its reputation of being a 24-hour a day epicenter of indulgence. However, there is more 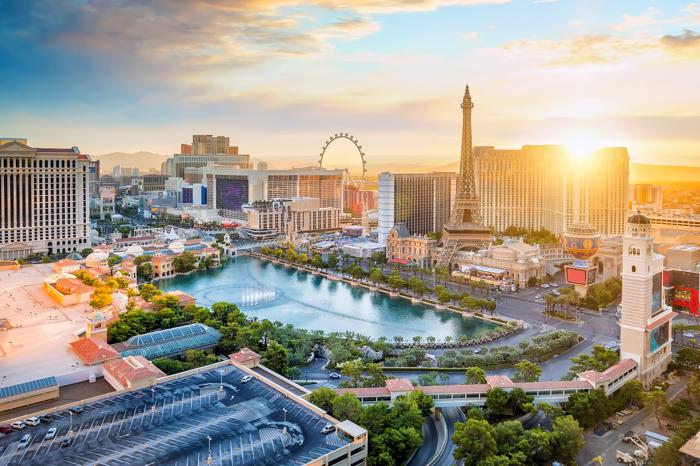 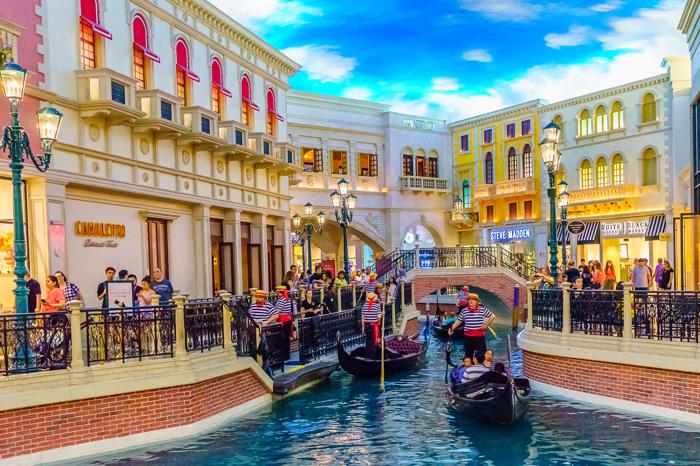 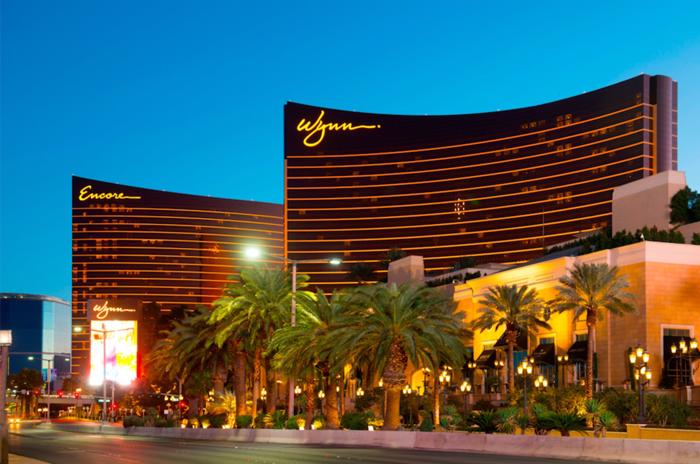 On this tour, we will take you along the famous Las Vegas Strip and its most well-known attractions. Sin City offers many extraordinary casinos, hotels and events to explore. In addition, we will guide you through the CES locations and hot spots. It will be a once in a life-time experience with this special event that is only held once a year. Plan a whole day for this extraordinary tour. The locations are somewhat further apart but all within walking distance or reachable by bus. We encourage you to explore Tech West and Tech East during the morning and early afternoon. There a 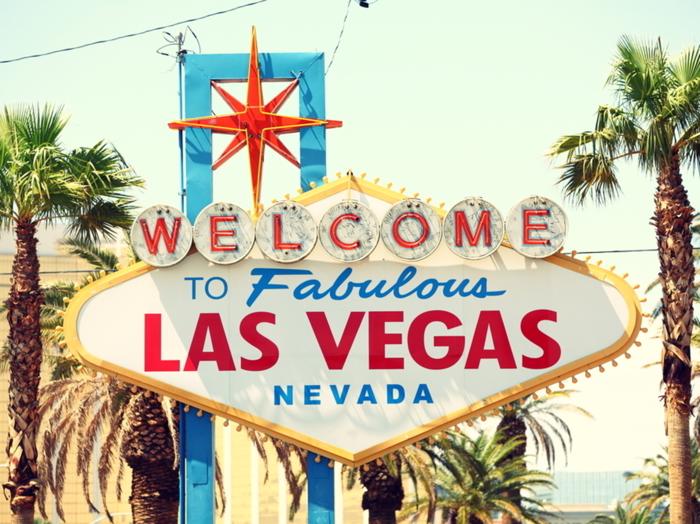 If there's one simple image that represents the whole of Las Vegas, it's the iconic "Welcome to Fabulous Las Vegas" sign, so what better place to start our tour? The sign is located on Las Vegas Boulevard South, north of the historic stone pillars of the old McCarran Airport on the east side and acr 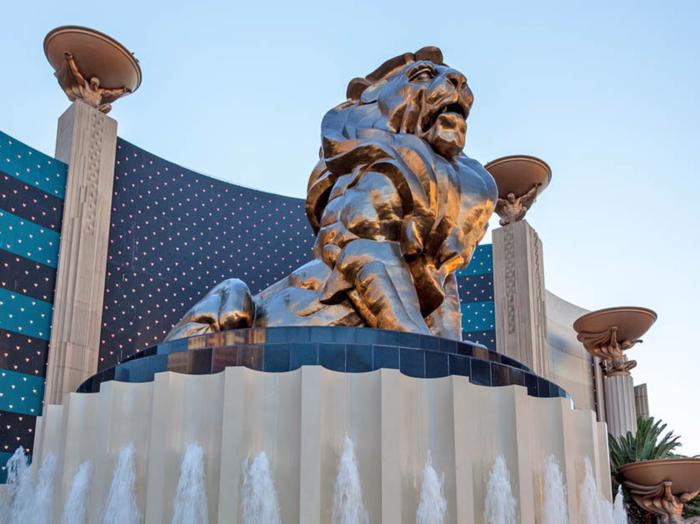 On your right you will see the MGM Grand, our second stop and the first of many iconic casinos on this tour! Take a minute to marvel at this colossus from the outside: fronted by a 45ft (15-meter) -tall lion, the MGM has over 5,000 rooms and suites! With an average of 12,000 guests pe

On your right is the unmistakable Paris Las Vegas. Owned by Caesars and themed on the City of Love, Paris Las Vegas features large replicas of both the Eiffel Tower (half size) and the Arch de Triomphe (two-thirds size). The front of the hotel is also modelled on the both the Paris Opera House

Arguably the most well-known hotel and casino on the strip, the Bellagio was the most expensive hotel ever built when it opened in 1998, costing a record-breaking $1.6 billion. It's probably most well known for it's choreographed fountain display that features in heist movie, Ocean's 11. The pe 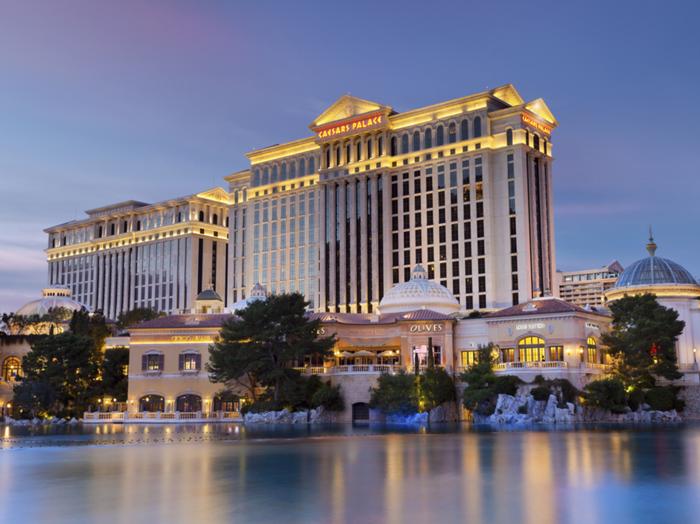 Another one of the best-known casinos on the Strip is the legendary Caesars Palace. The decor is dazzling and without doubt distinctive. The casino has been always been oriented towards attracting the high rollers – the elite players who stop in on weekends with hundre 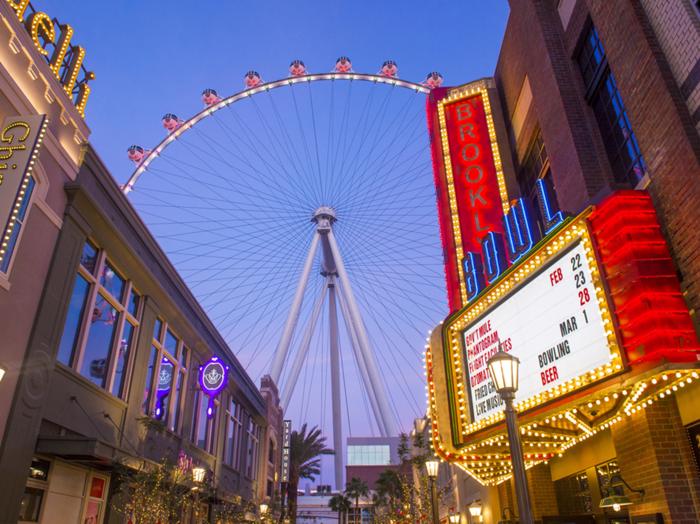 We'll talk about the High Roller Ferris wheel next, but the actual street-of-sorts where that's located, called the Linq Promenade, is worth a mention of its own. It's of particular interest if you've been to Vegas in the past and remember what was here before; basically a run-down hotel and ca 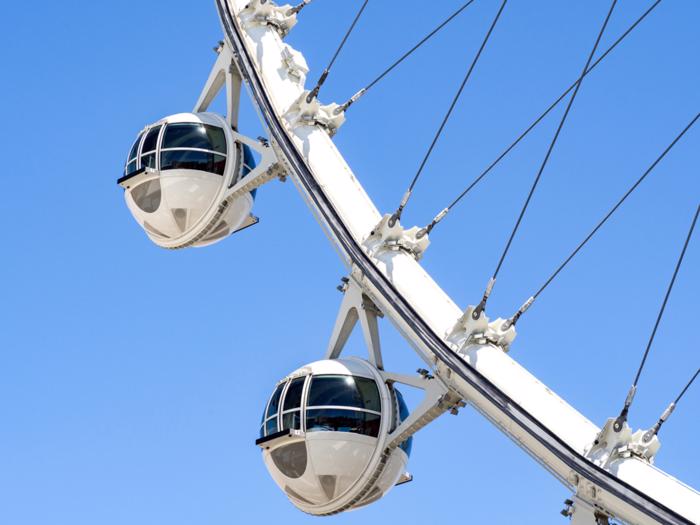 Much of the Strip is in fact contained indoors, with enormous casino and hotel complexes seemingly stretching for miles. In fact, it's easy to spend a whole day here and never see daylight. Only recently has there been a shift to develop outdoor attractions, as you've just seen with the&nb 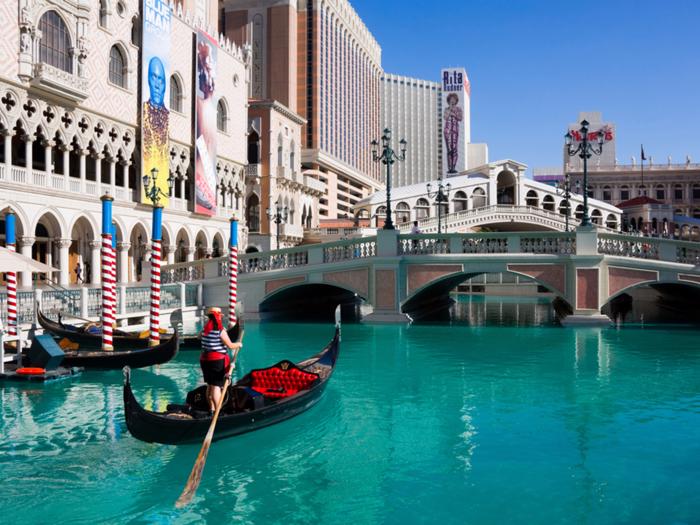 'Canals' at the Venetian Hotel

Why go all the way to Italy to witness the waterways of Venice when you can see them in Las Vegas? Yes, that's right, the canals of Venice have actually been recreated at the suitably named Venetian Hotel and Casino at the intersection of the Vegas Strip and Spring Mountain Road. Inside the hotel co 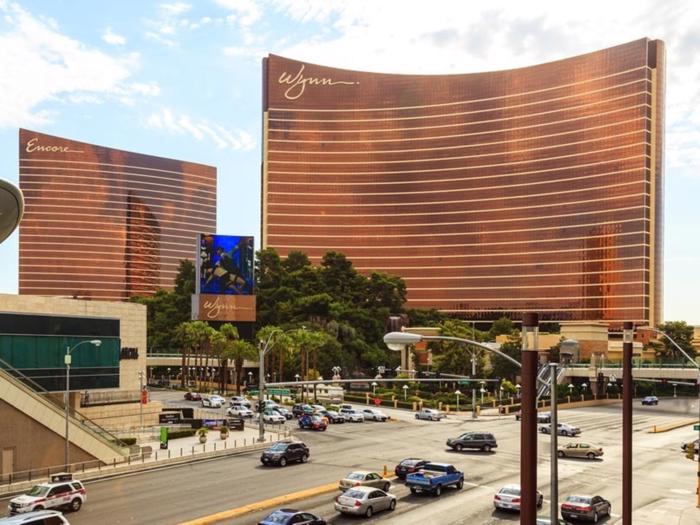 Welcome to the Wynn, the last of the big casinos we will stop at on this tour. Owned by the well-known businessman and art collector Steve Wynn, the luxury Wynn Las Vegas opened in 2005 at a whopping cost of $2.7 billion. It's sister hotel, the Encore, which is just over the road, sells a cockt 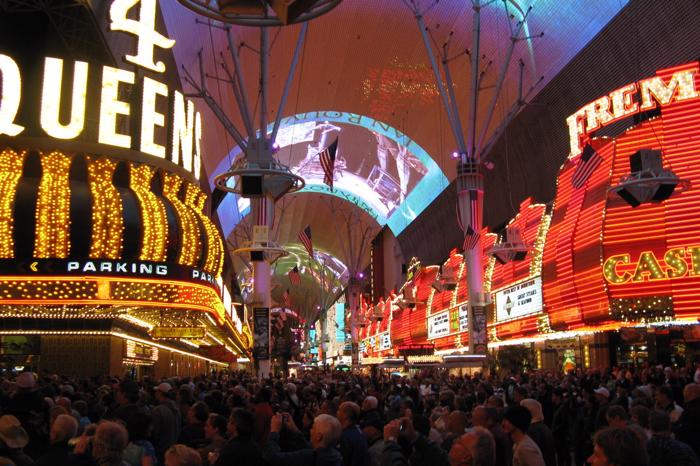 Visit this pedestrian mall to experience neon and laser light show that has no match in the rest of America. Every time a show starts, all buildings around turn their lights off. The show, visited by more than 17 million people a year, is called the Viva Vision Light Show. It runs on a large LED d