Discover the beauty of Kostanay

Kostanay
Located on the Tabol River, Kostanay has many historical sights to check out. Victory Park and Maral Ishan Mosque are two to definitely check out!
Take a self-guided tour 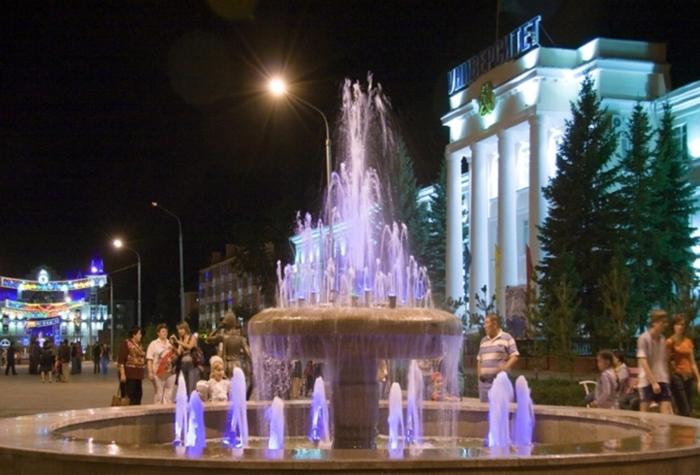 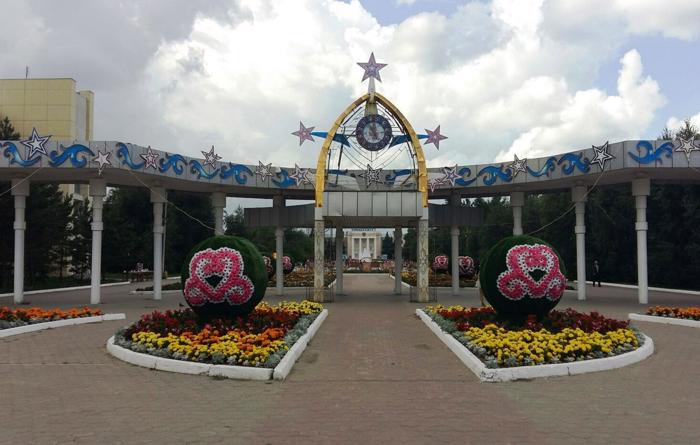 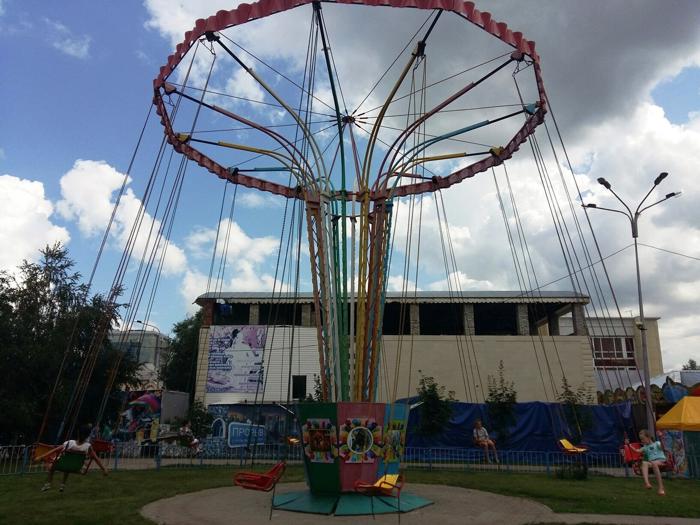 The history of our city begins with the education of Nicholas County. 27 November 1868 year Orenburg Governor General N.А. Kryzhanov makes an order addressed to the military Governor of L.V. Baluzeka on the establishment at that time in the area of four Torghay districts: Ileck, Irgiz, Torghay and Nikolay (Kostanay). Finally, Nicholas County was formed in March of the year 1869. By the beginning of 1895, he obtained the title of Kostanay. Education City of Kostanay starts its history in the year 1879. Initially our city wanted to arrange in the tract Urdabaj, today it is roughly the territo 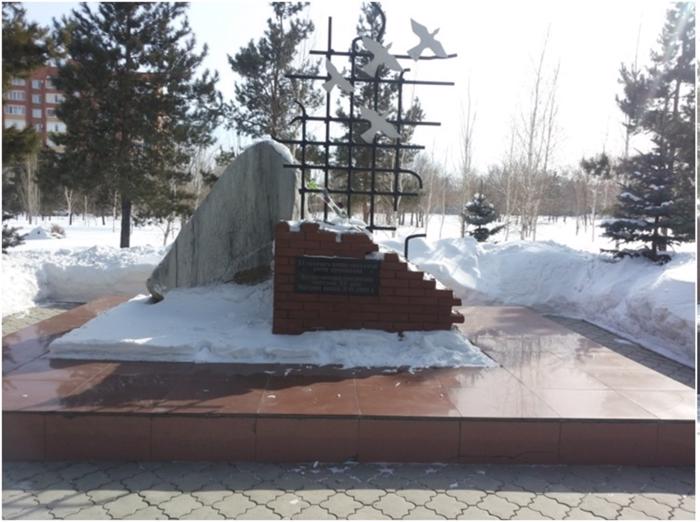 The monument: "victims of political repression in the 20th century".

We turn now to the monument: "victims of political repression in the 20th century". Was opened in the year 2003. Only in Kostanay region was punished for about seven thousand people. 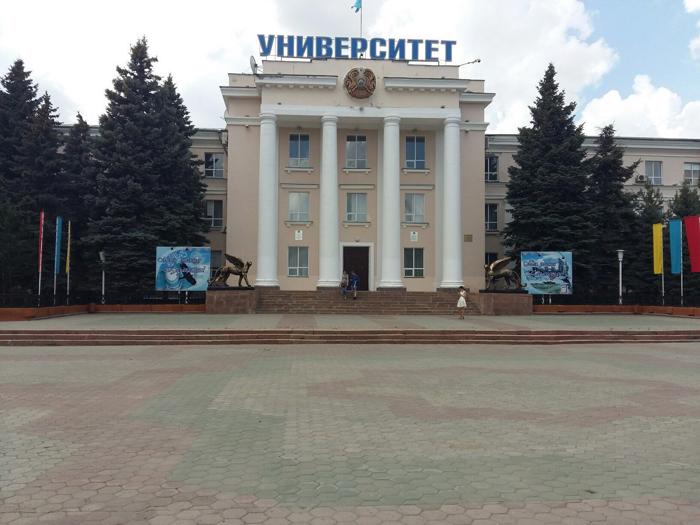 Kostanay State University established August 6, 1992 year. In the year 1996 on the basis of the decision of the Government of the Republic of Kazakhstan, it was given the name Ahmet Baitursynov. KSU conducts training on the full range of classical University specialties socio-humanitarian, scientifi 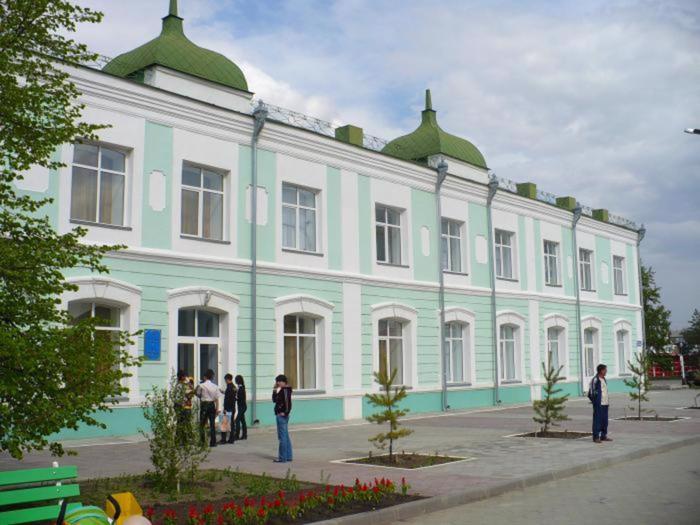 On the left side we pass Arcade merchants Yaushevih. The first mention of it coming from 1903 onwards. In 20 years, he was in the hands of the merchant Staheeva. Here was one of the major department stores in our city during the great patriotic war in the basement of the Department store kept evacue 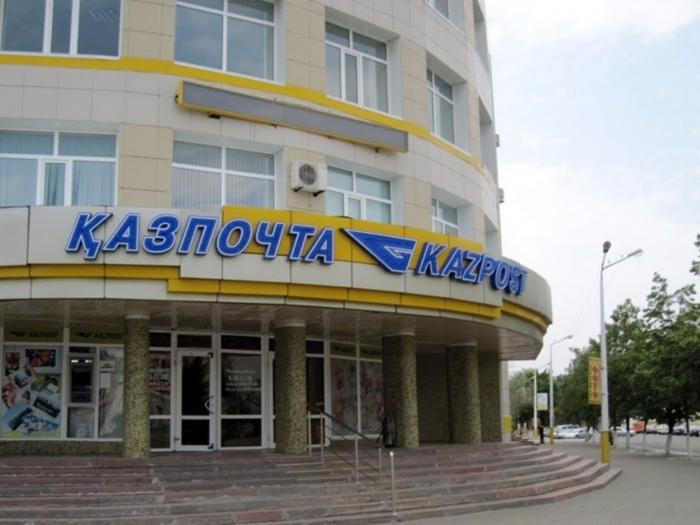 Тhe right of Kazpost, a solemn opening of the post office was in the year 1982. Hence, any resident of the city and the region can send a letter or parcel to anywhere in the world. October 10, 2014 year Postal Museum was opened. The exhibition presents historical objects related to the origin of Pos 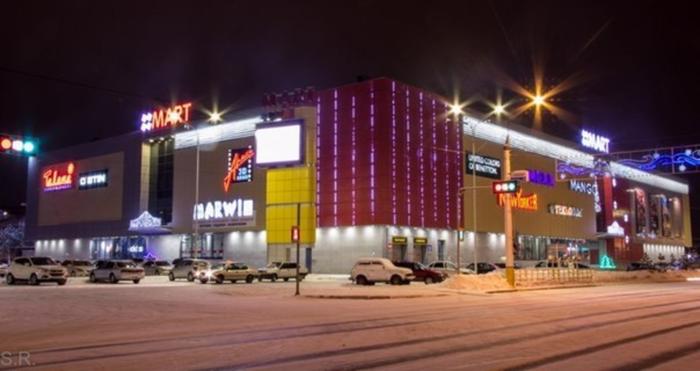 The shopping and entertainment centre in MARCH

On the left side there is a shopping and entertainment centre in MARCH. It was opened on March 31, 2012 year and practical immediately became a favorite place for the residents of our city. There is a 4-room cinema ARMAN, several restaurants, boutiques, and a supermarket.  A few years ago, this 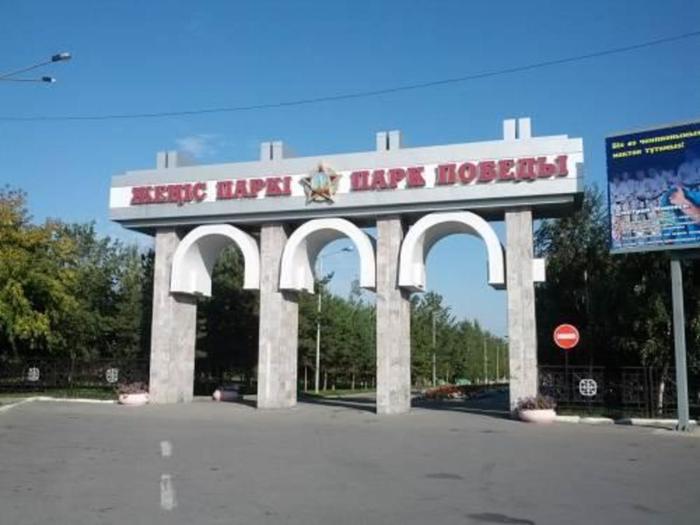 Our journey begins and ends at the Arch de Triomphe, where we are now. The arch was erected in 1982, 84 year, marble. Its height is 7 metres, width of 12 meters. 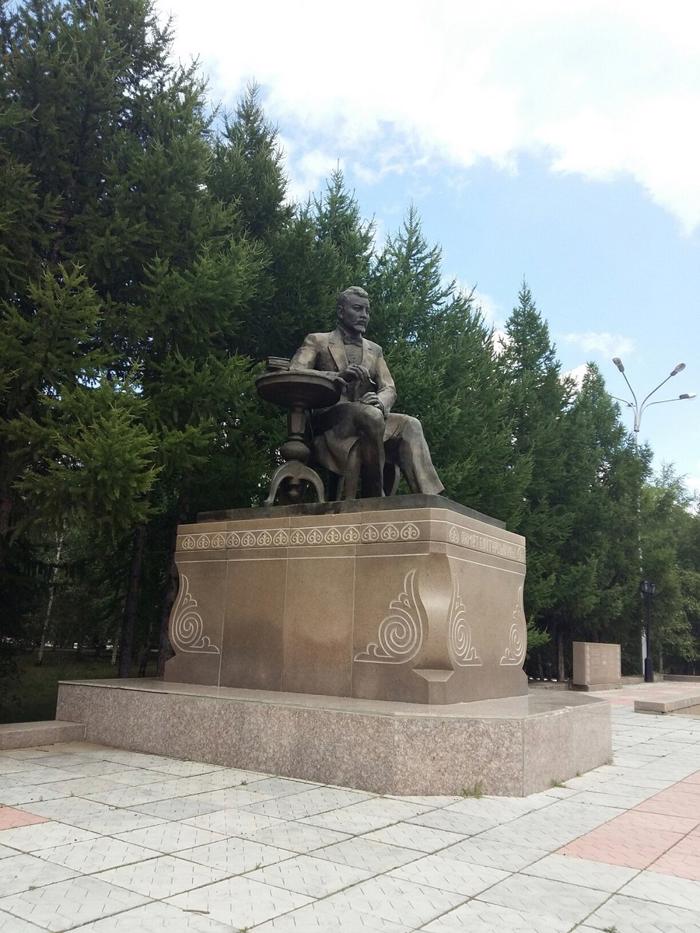 The monument as a statesman, scientist, Akhmet Baitursynov.

Kostanay earth is rich with great people, legendary personalities who, through their actions, forced to talk about themselves the whole world. Such people include: Ibrai Altynsarin, Beimbet Mailin, Shokan Ualikhanov. Now we come to the monument as a statesman, scientist, Akhmet Baitursynov. He was b The following object is a Monument dedicated to 151 separate rifle Brigade. It is well known that among the first infantry divisions, who in Berlin, was 150-I Idrica's, order of Kutuzov 2nd degree rifle Division.This Division is inscribed in the annals of the great patriotic war in gold letters at l 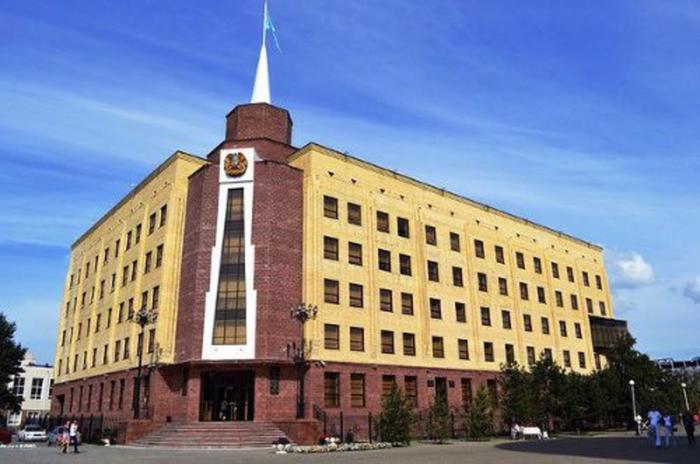 On the left side is a building of the Prosecutor's Office. 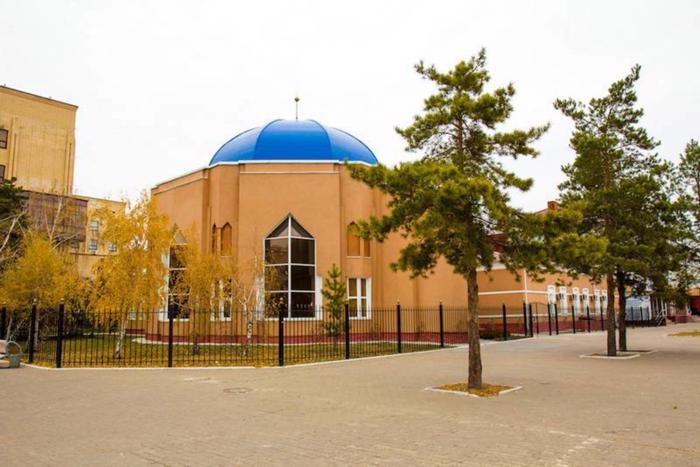 On the left side we pass Memorial Museum Ibrai Altynsarin. It was opened in October 1991, to the 150th anniversary of the birth of outstanding pedagogue-educator. Part of the Memorial Museum complex is a copy of the Altynsarin School of that era, project architect Tekaev Khadjimurat Kuchikov. 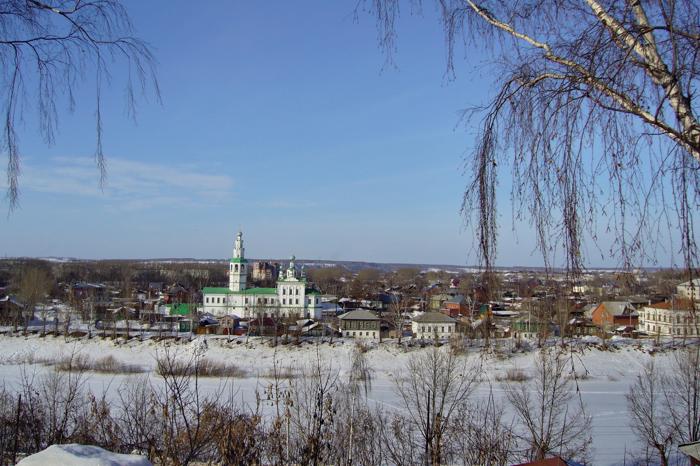 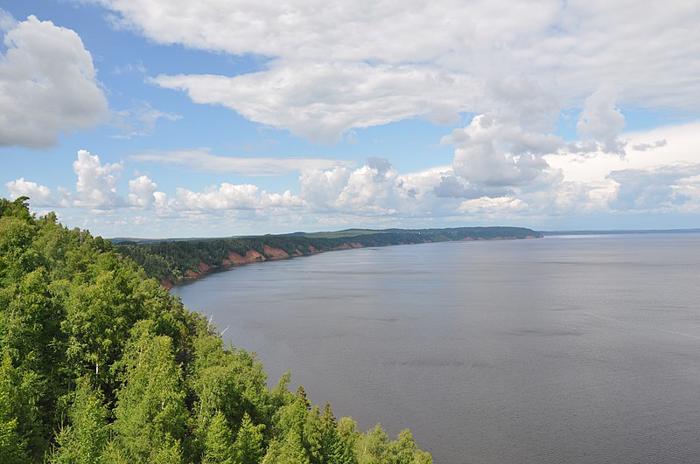 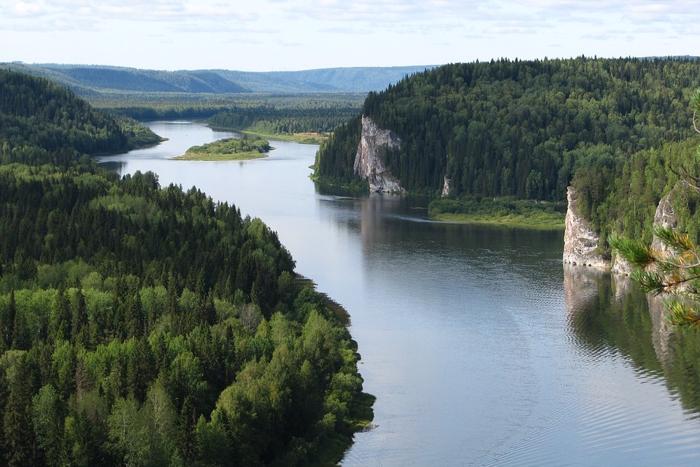 Kyrgyzstan's capital city features not only the Soviet-era architecture but also the remains of earlier eras of human history in the Ala-Too range.