Discover the beauty of Kingston

Kingston
A trip up to Kingston is like time travelling back to the 17th century! Especially when you check out the Hudson River Maritime Museum.
Take a self-guided tour 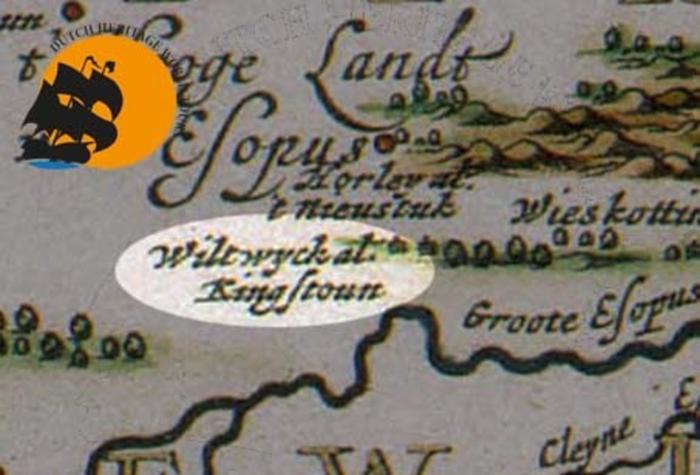 How Dutch Is New York? - The Kingston Stockade Tour
Get the app
Start exploring right now: 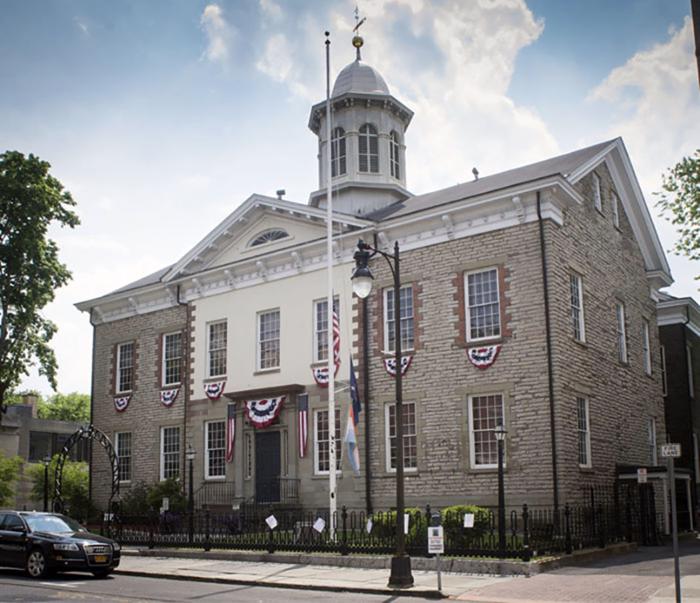 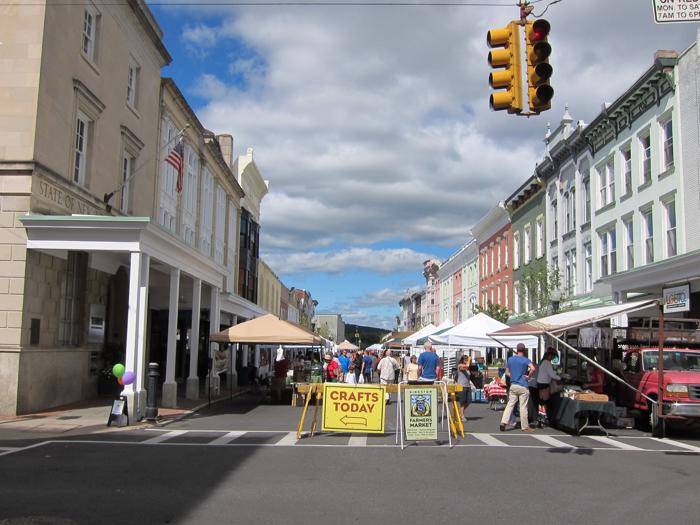 How Dutch Is New York? - The Kingston Stockade Tour

IMPORTANT!READ THIS FIRST! From 1629 onwards the Dutch West India Company allowed patroonships in New Netherland, one being Rensselaerswijck, near what is now Albany, NY. After living and working there for a while, a group of Dutch and other European settlers wanted to leave to own and work their own land. Thomas Chambers, an Englishman, led the group that settled in Esopus, now Kingston, NY. He purchased the land in 1652 from the Esopus Native Americans. The name was changed to Wiltwyck, meaning “wild place”. The name changed once again when the Dutch Gov 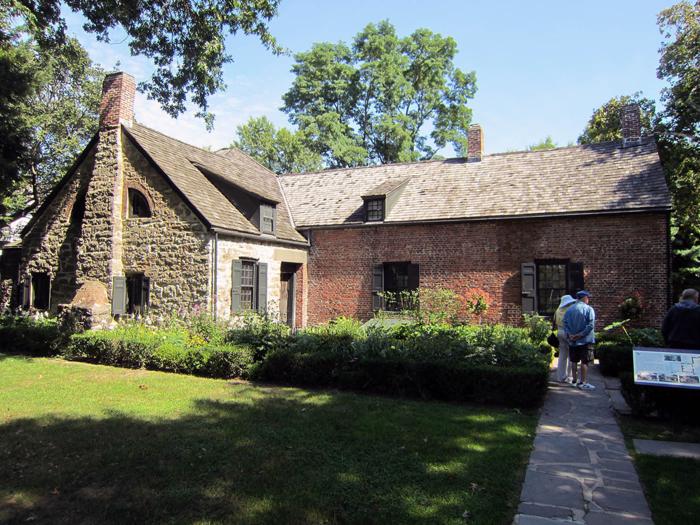 This is the second oldest New York State Historic Site.The first New York State Senate met here in September and October of 1777 when the building was the home of merchant Abraham Van Gaasbeek. The original one-room house, the center section, was built in 1676 by Wessel Ten Broeck. In the 18th centu 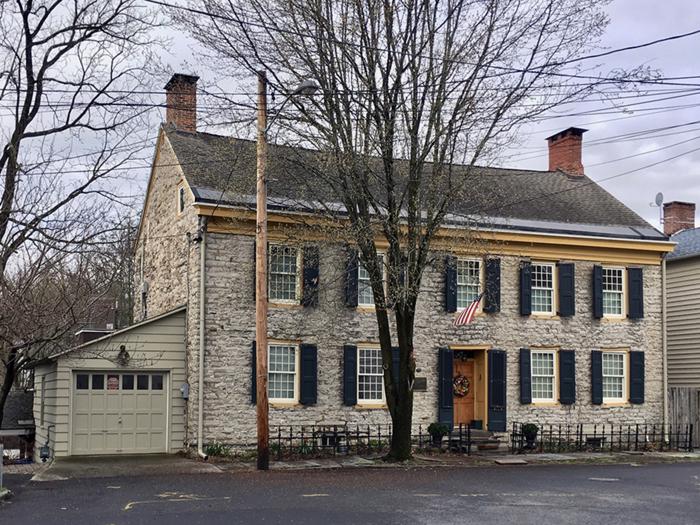 Tobias Van Buren, namesake of the home on 28 Green Street, constructed this house for his son, Cornelius. The home was constructed circa 1730 and still retains the original hardware, fir beams, floors and fireplace mantles. The Van Buren family became one of Kingston’s most prominent and wealt 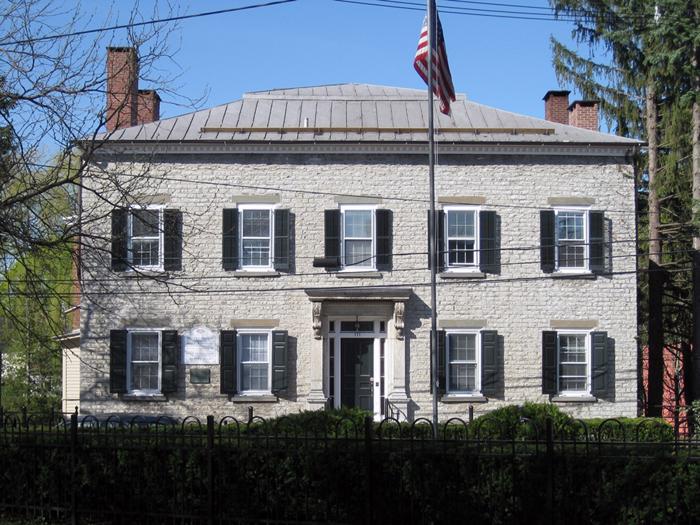 Unlike earlier stone houses in the Stockade Area, this hipped roofed house, built around 1790, has smooth, uniformly cut stones. A noteworthy architectural feature is the baroque entrance way, likely a 19th century addition. Judge Elmendorf was a three-term congressman and associate of Thomas Jeffer 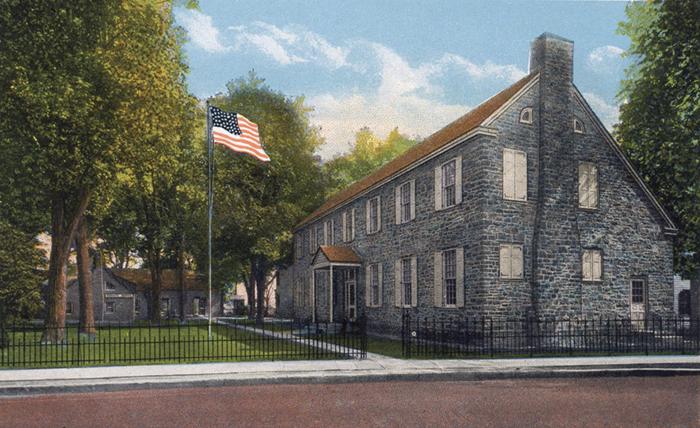 A 1927 addition to the Senate House State Historic Site, the museum was built of fieldstone to resemble Kingston’s 18th century stone houses. It contains the largest collection of paintings, drawings and papers of internationally known Kingston artist John Vanderlyn. Visit the newest exhibit, 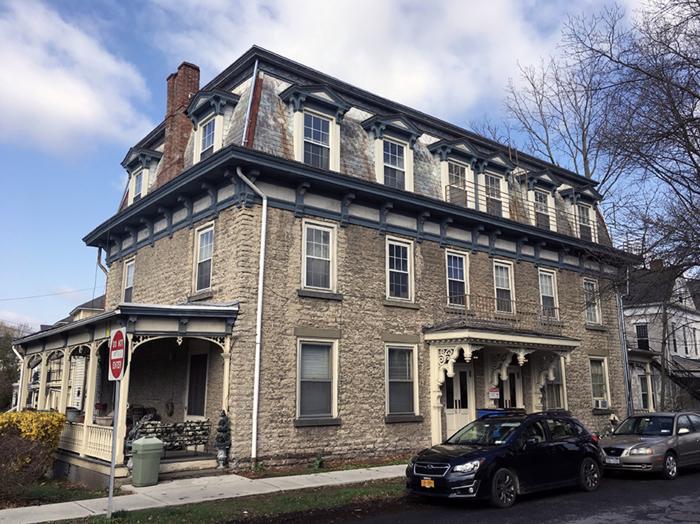 The mansion-scale house, now apartments, boasts 35 rooms and 10 fireplaces. The origin of this building was a vernacular stone house. The mansard roof, which replaced the original hipped roof, the canopy over the front doorways and side porches are post-Civil War additions.  Turn left on Main S 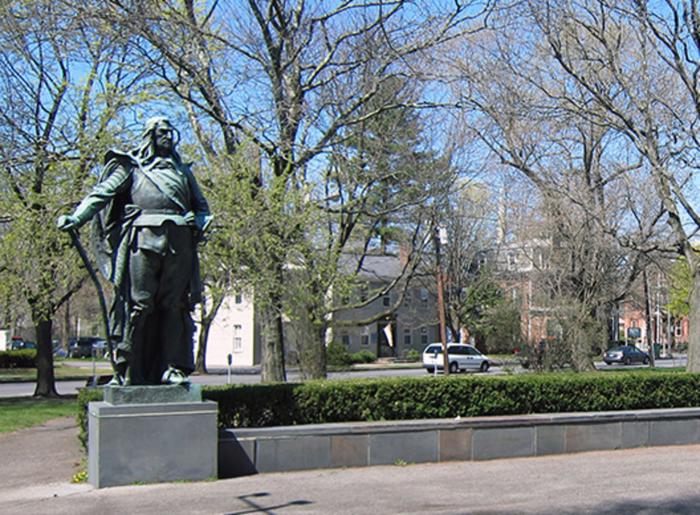 The massive statue of Peter Stuyvesant is found on the west end of the green alongside Henry Hudson and Governor George Clinton. The sculptor, J. Massey Rhind, created the three in 1898 for the Exchange Court, an office building at 52 Broadway, New York City where they stood over the building’

Until 1828, Wall Street ended at John Street. At the intersection stood the mansion-scale house of Nicholas Vanderlyn, father of internationally noted artist John Vanderlyn (1775-1852). John, grandson of the Dutch Pieter VanderLyn who came to the U.S. in 1718, was born in Kingston and he died here.& 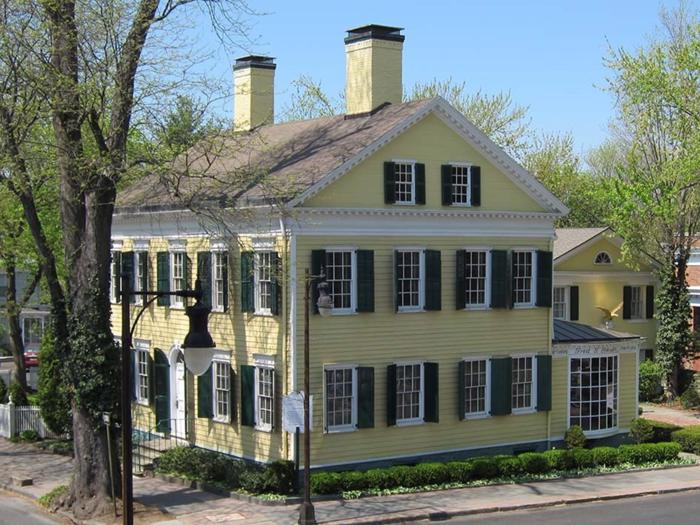 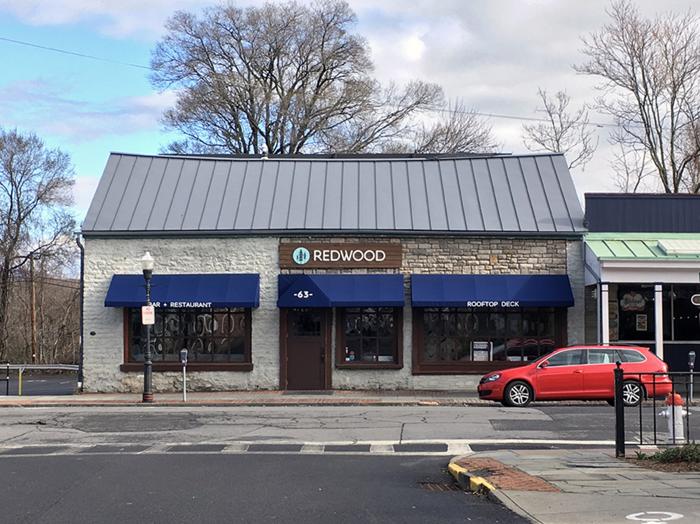 The structure of the original stone house, which backed up to the north wall of the 1658 Stockade, is still visible despite commercial adaptations. Turn left on Crown Street. 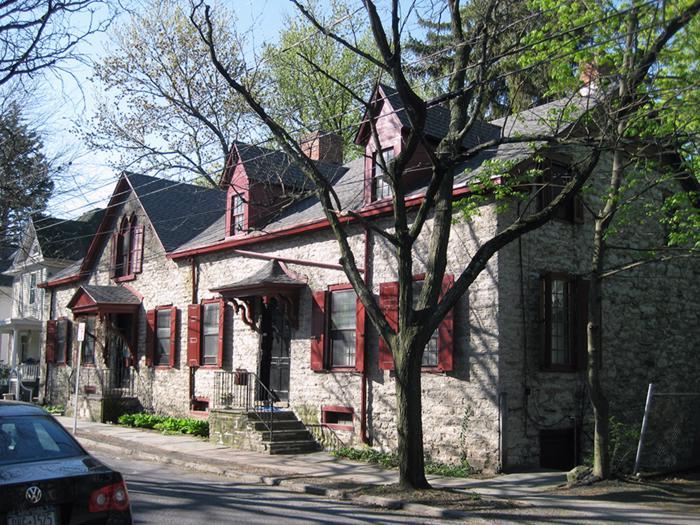 Colonel Abraham Hasbrouck House at 135 Green StreetThe Lt. Colonel, who served with the Northern Militia of Ulster County during the American Revolution, lived here from 1735 -1776 when the house, along with many of its neighbors, was badly damaged by a fire which started in the attic. In