Discover the beauty of Karakol

Avenues lined with trees and antique Russian architecture can be found in this quaint city often visited as a base to experience some of Central Asia's best alpine adventures.

Karakol
Avenues lined with trees and antique Russian architecture can be found in this quaint city often visited as a base to experience some of Central Asia's best alpine adventures.
Take a self-guided tour 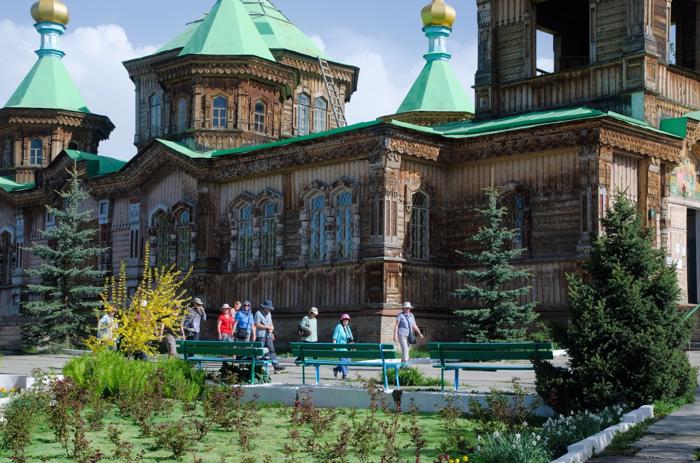 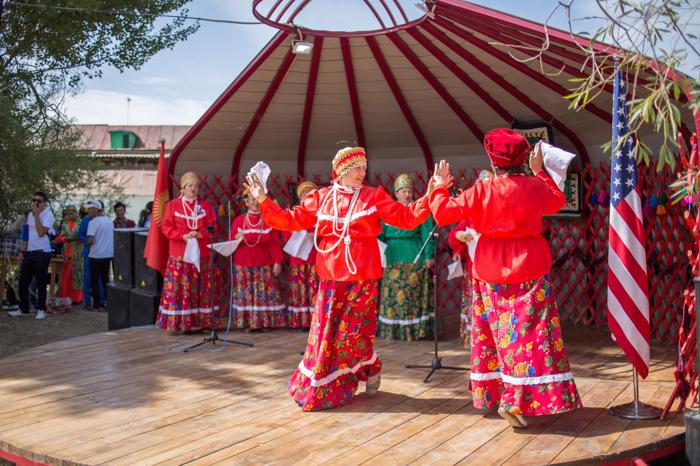 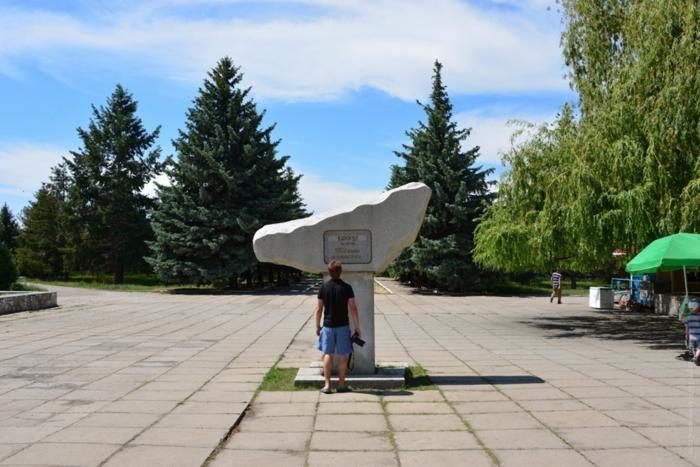 Welcome to Karakol, Kyrgyzstan’s 4th largest city and administrative center of the Issyk Kul region. Along this 1-1.5 hour self-guided tour as provided by your trusty guides at local tourism organization Destination Karakol, you will come to learn the history of this city formerly known as Przhevalsk, as well as visit some of the many sights which make modern day Karakol one of the country’s most well-known and popular of destinations. Let us introduce you to the city that was awarded the ‘top local tourism destination’ title at the 2017 Kyrgy 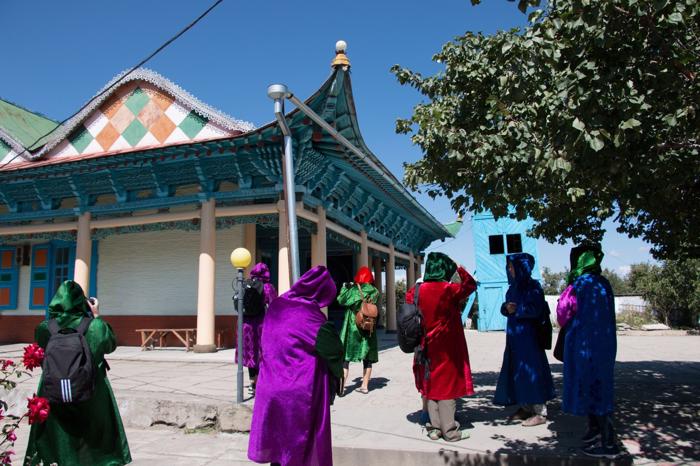 Karakol’s Dungan Mosque is considered as one of the most unique buildings in all [KW1] of Kyrgyzstan. It features architectural styles from the Qing Dynasty (from 1644 to 1911), as well as incorporates elements of Buddhism.  The word “Dungan” means “people from the 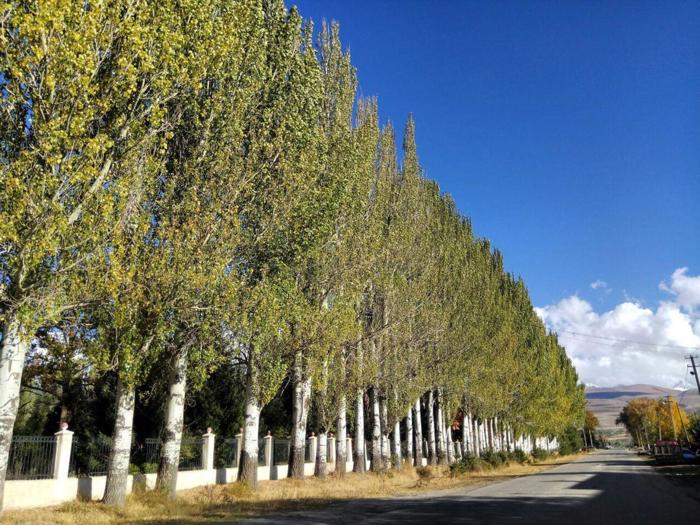 Along your walk, admire the thirty-meter pyramidal, silver-colored poplar trees lining the sidewalks. Stacked in rows, the wide white trunks are reminiscent of towering colonnades in classical architecture. For many years, Karakol was famous throughout the region for these striking silver poplars.&n

Across the centuries, Karakol has served as a crossroad of cultures. With China to the east, and the region formerly known as Turkestan, or what is today much of Central Asia, to the west, Karakol is strategically located. Here, Kyrgyz, Russians, Dungan, Uighurs, Uzbeks, Tatars and Kalmyks have live

The Monument of Founding Karakol Town

Located directly in the center of the main square you will find one of Karakol’s many monuments.  This one is unique in that it is carved into the shape of Lake Issyk-Kul. The inscription on the monument is nothing too original, and literally translates as: “Karakol was founded in 1 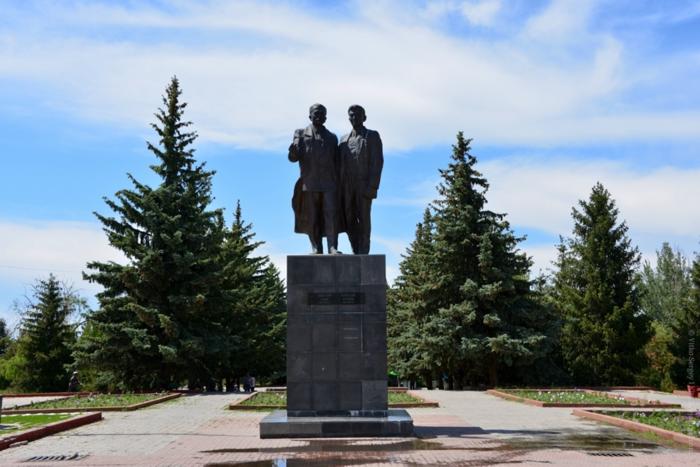 You are standing in the city’s main square, important to the city as it serves as the primary venue for Karakol’s large events. Situated here is a monument featuring two men who left a lasting legacy, not just on Karakol, but on linguistics for the whole of Kyrgyzstan.On the right portio 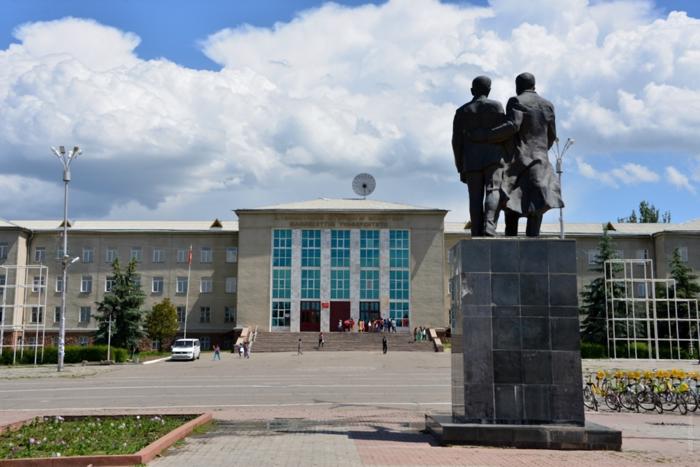 Issyk-Kul State University is the only higher education institution in the Issyk Kul region and one of the oldest in Kyrgyzstan. The University’s history began in June 1940, when the Kyrgyz Pedagogical Institute opened in Przhevalsk, which was Karakol’s former name.  At the time, it 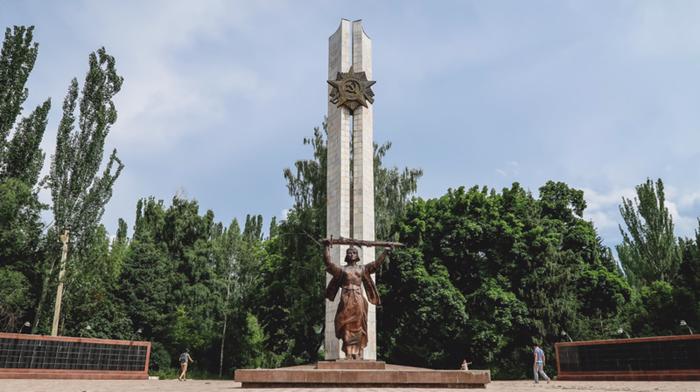 Victory Park was established in the 1950s and contains a number of important bronze busts dedicated to heroes of the Soviet Union. The park is popular amongst local citizens and visitors. Families take time to stroll and relax amongst the trees and green areas on sunny days, and joggers challenge th 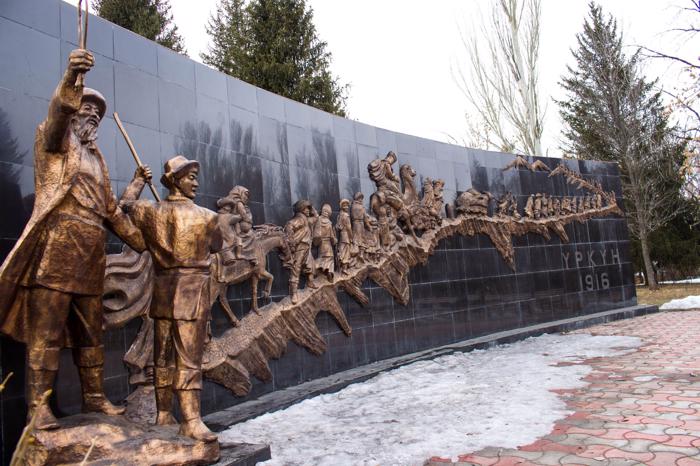 Monument to the 1916 “Urkun” Revolution

Picture a scenario with brewing accusations by local farmers and land-owners against unfair land distribution by Emperor Nicolas II of the Russian Empire. Then, add to that an announcement by the Emperor that all non-Russian men aged between 19 and 43 would be sent to serve and fight on the front li 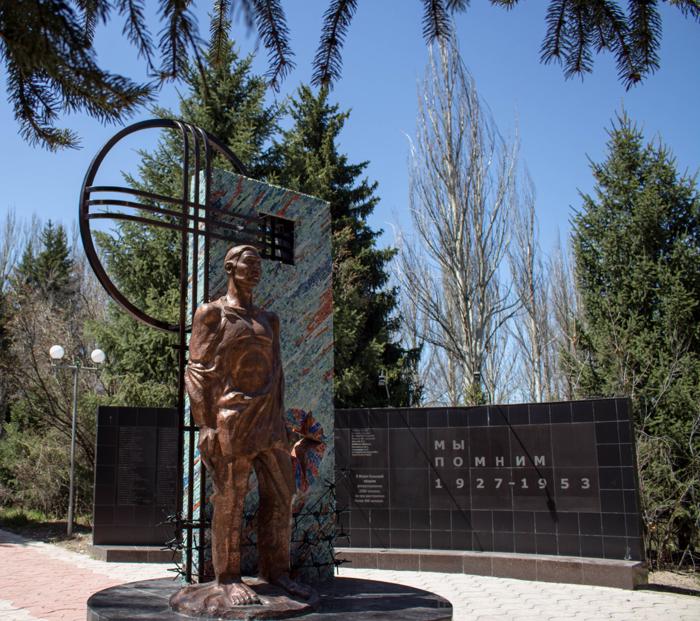 Another monument devoted to victims of mass political repression stands here in this very Victory Park. Joseph Stalin controlled leadership of the Soviet Union from 1927 until his death in 1953.  This “Stalinist" era represented a bleak time for the people of the USSR.  An astounding 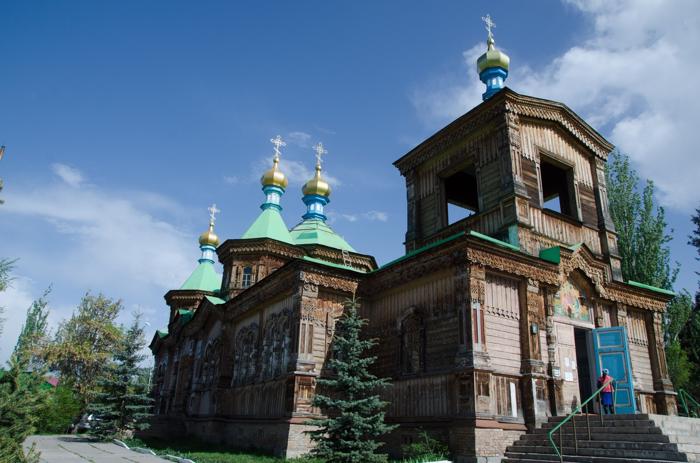 During the mid-19th century, an influx of Russian and Ukrainian immigrants brought important cultural and historical peculiarities to Turkestan, a region that historically refers to much of modern-day Central Asia. This wave of immigrants brought to the region new ideas that would shape culture and 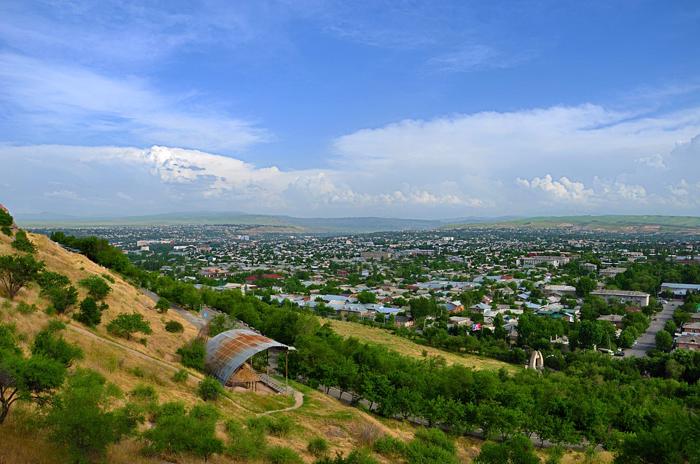