Discover the beauty of Kansas City

A Great Plains City filled with barbeques, jazz, and bubbling fountains! There is art hidden throughout the city’s neighborhoods and cool museums to check out.

Kansas City
A Great Plains City filled with barbeques, jazz, and bubbling fountains! There is art hidden throughout the city’s neighborhoods and cool museums to check out.
Take a self-guided tour 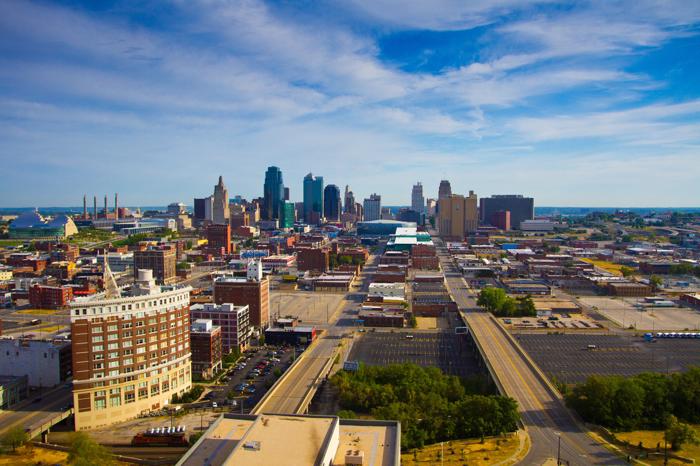 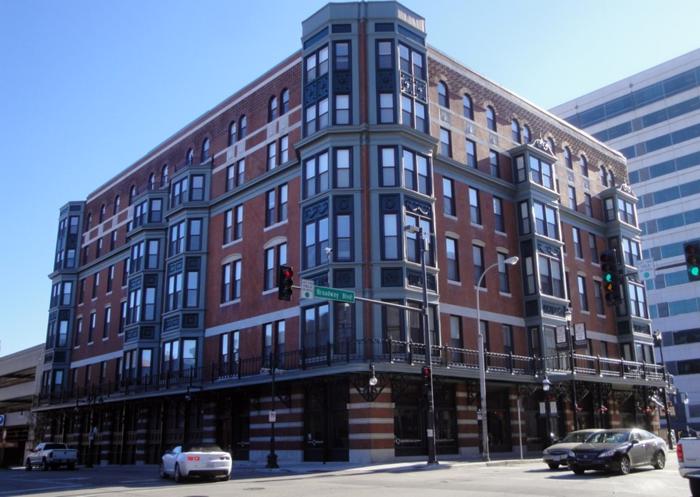 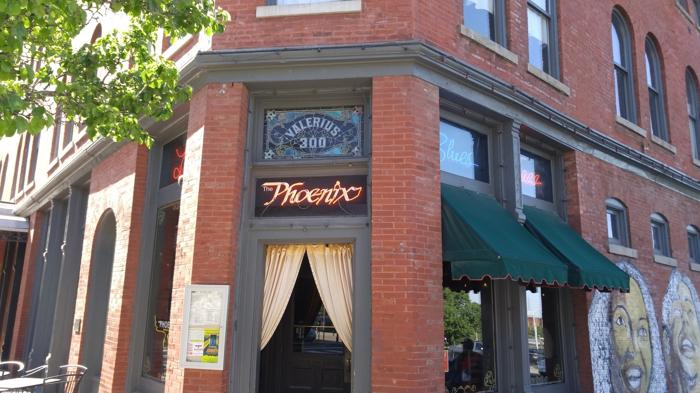 Welcome to Kansas City, the largest city in the great state of Missouri. Named after the river on which it was founded, Kansas City was originally called just plain “Kansas.” But it tacked on the word “city” after the Kansas territory was established just west of Missouri, causing widespread confusion among geography students ever since. Kansas City became famous for its homegrown style of jazz music, steak, and barbecue, and was the home of legends like jazz saxophonist Charlie Parker and band leader Count Basie. A young animator named Walt Disney got his start here 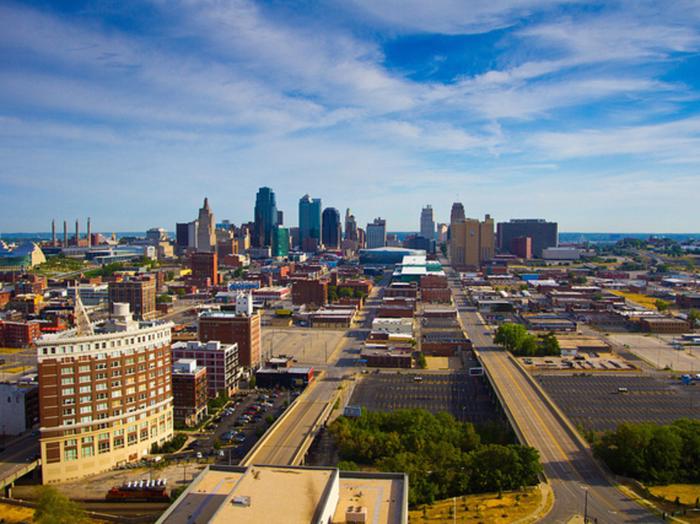 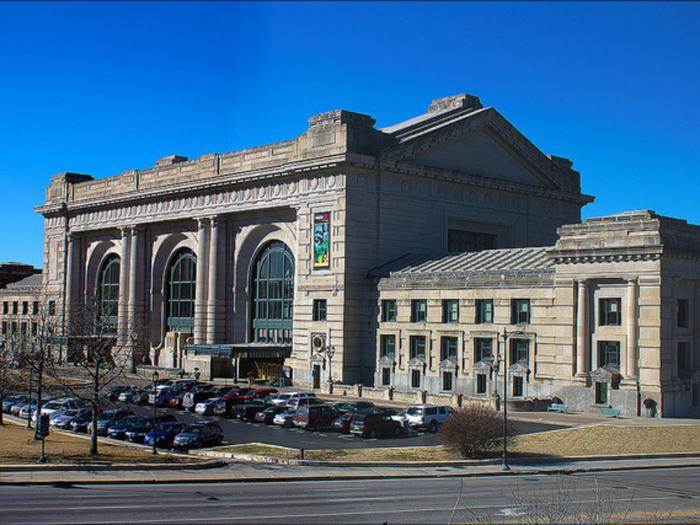 The Other Side of KC: Exploring the Crown Center District

Welcome to Kansas City’s Crown Center District. As one of Kansas City’s largest districts, Crown Center has quickly grown to become a home base of sorts for the city, harboring some of its best entertainment, shopping, and cultural experiences. On our tour through its winding streets and pathways, we’ll explore some of the district’s most veritable landmarks, many of which date back to the early 1900s.Licenses:Photo “Downtown Kansas City Missouri” by 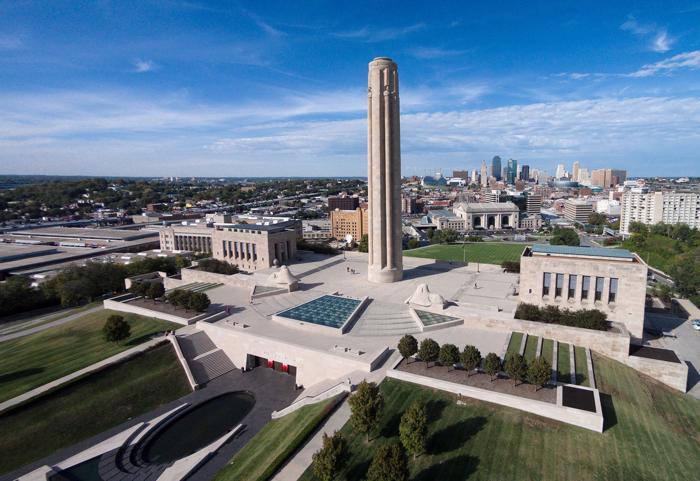 The only museum in the U.S. that is dedicated to WWI. Admirable collection of artifacts, short movie clips, interactive elements. A must see! 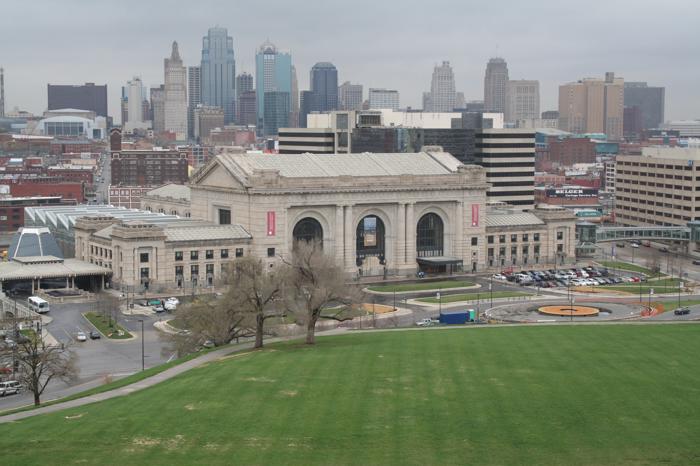 Kansas City Union Station is a union station opened in 1914, serving Kansas City, Missouri, and the surrounding metropolitan area. It replaced a small Union Depot from 1878. Union Station served a peak annual passenger traffic of over 670,000 in 1945 at the end of World War II, quickly declining in

The Nelson-Atkins Museum of Art is an art museum in Kansas City, Missouri, known for its encyclopedic collection of art from nearly every continent and culture, and especially for its extensive collection of Asian art. In 2007, Time magazine ranked the museum's new Bloch Building number one on its 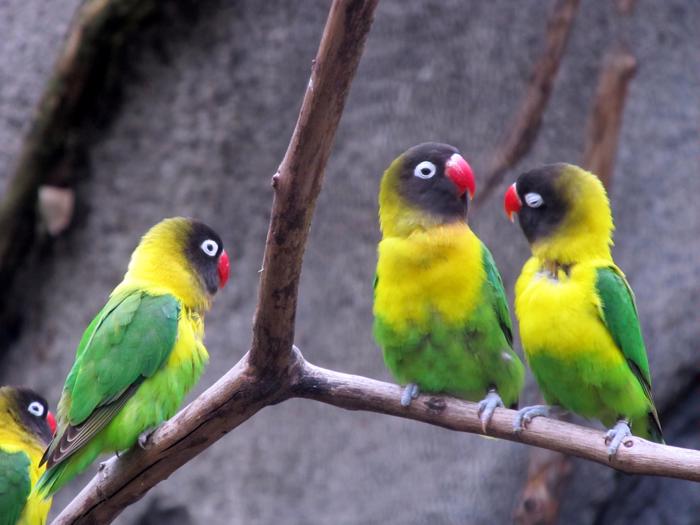 Kansas City Zoo is a 202-acre zoo founded in 1909. It is located in Swope Park at 6800 Zoo Drive Kansas City, Missouri, in the United States. The zoo has a Friends of the Zoo program. It is home to more than 1,300 animals and is an accredited member of the Association of Zoos and Aquariums. In 2008 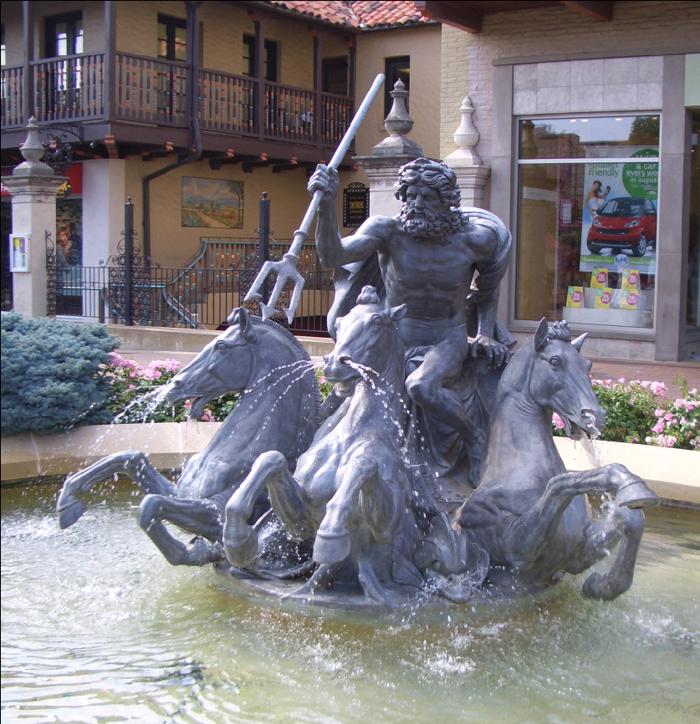 The Country Club Plaza is a privately owned American shopping center in the Country Club District of Kansas City, Missouri which prompted the rapid growth of Johnson County, Kansas in the 1940s due to White flight.The center consists of 18 separate buildings representing 804,000 square feet of retai 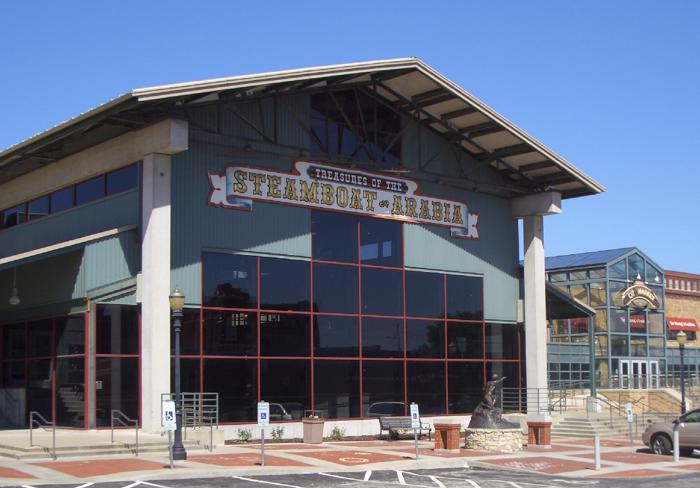 The River Market is a riverfront neighborhood in Kansas City, Missouri that comprises the first and oldest incorporated district in Kansas City. According to statisticalatlas.com the population was 1,350. 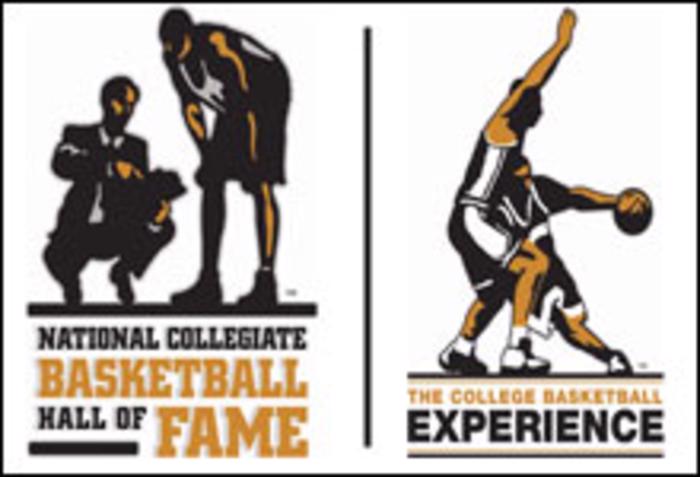 The College Basketball Experience is a 41,500-square-foot fan-interactive facility located downtown in Kansas City, Missouri, which includes the National Collegiate Basketball Hall of Fame. It cost $24 million to build, was opened in October 2007, and is owned and operated by the National Associatio 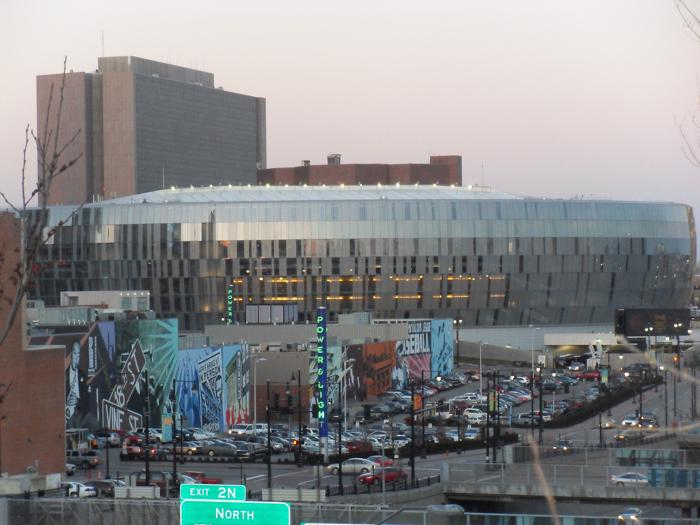 Sprint Center is a multi-purpose arena in downtown Kansas City, Missouri. It is located at the intersection of 14th Street and Grand Boulevard on the east side of the Power & Light District. The arena's naming rights partner is Sprint Corporation, which is headquartered in nearby Overland Park, Kans 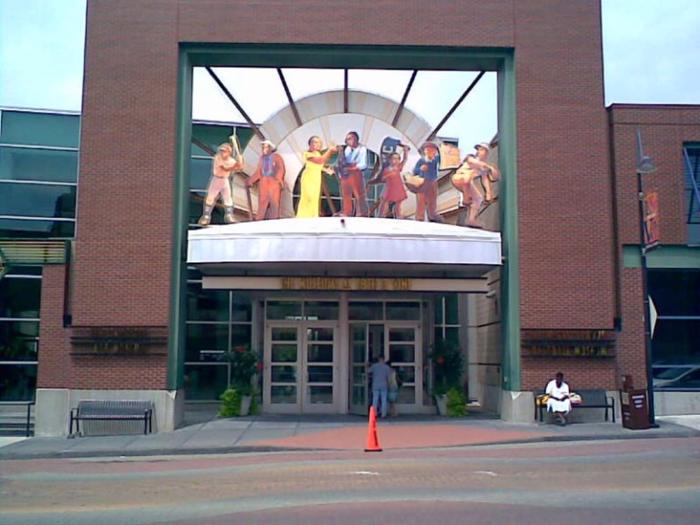 The Negro Leagues Baseball Museum is a privately funded museum dedicated to preserving the history of Negro league baseball in America. It was founded in 1990 in Kansas City, Missouri, in the historic 18th & Vine District, the hub of African-American cultural activity in Kansas City during the first 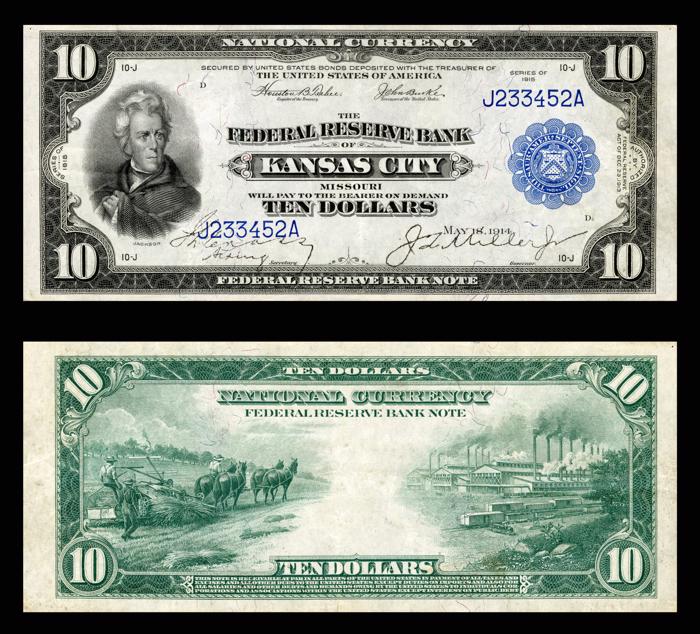 From a viewing area you can have a look on vault robots, plus hands on activities for your children.