Discover the beauty of Indianapolis

Indianapolis
Indy is a must on the bucket list no matter what kind of tourist you are given the wealth of recreational activities, sports and foods to try out.
Take a self-guided tour 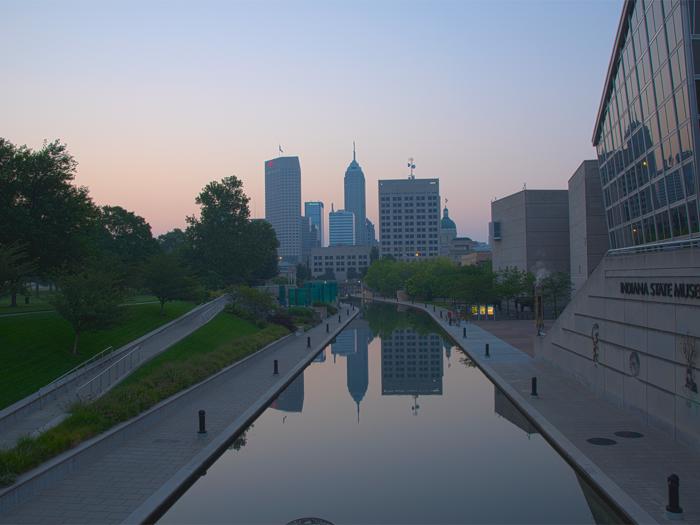 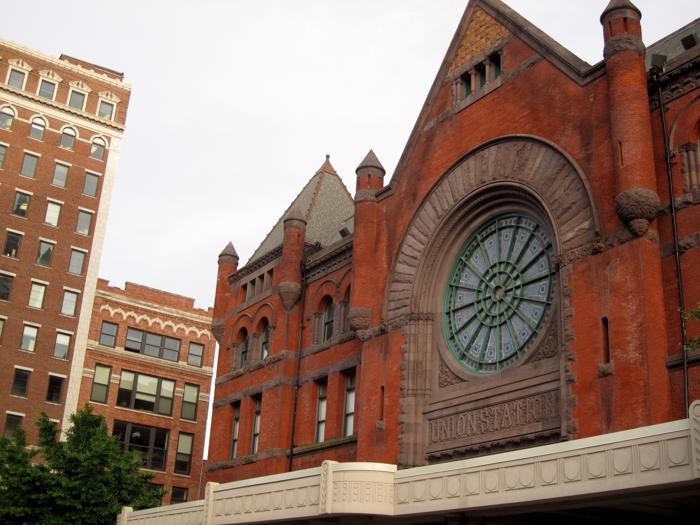 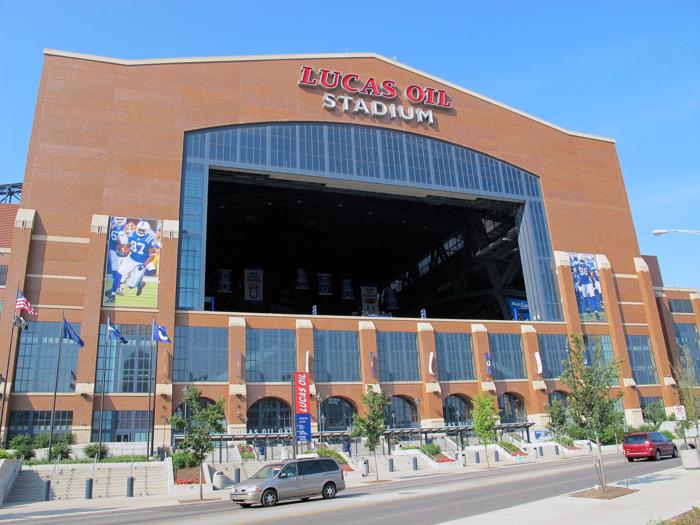 Welcome to Indianapolis, Indiana.  As one of the most famous cities throughout the United States, Indianapolis holds a legacy that is as rich as it is diverse.  Established in the early 1820s, it has since gone on to become not only the "Amateur Sports Capital of the World," but one of considerable military contribution as well.  On our historic walking tour through the city’s downtown, we’ll visit some of its most iconic monuments and museums, taking in the rich legacy of the Hoosier State. Licenses:Photo “ 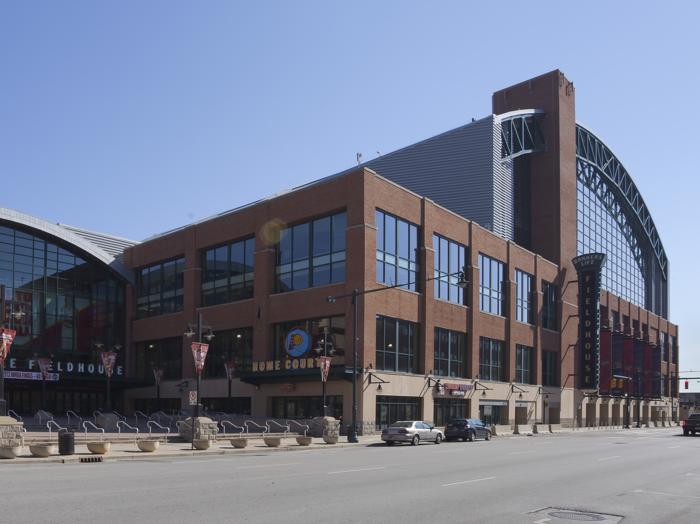 We begin our tour at Bankers Life Fieldhouse, home to the Indiana Fever and Indiana Pacers basketball teams.  Built in the late 1990s, the sports arena has become an icon of basketball ever since, ranking as the No. 1 NBA venue for several consecutive years in its early history.  As host t

Leaving Indianapolis’s best sports arena, we now find ourselves at one of its premier hotels.  Unique in just about every way, Union Station was originally built in the late 1880s as a railroad station.  As one of the city’s busiest during this time, the station saw over 200 tr 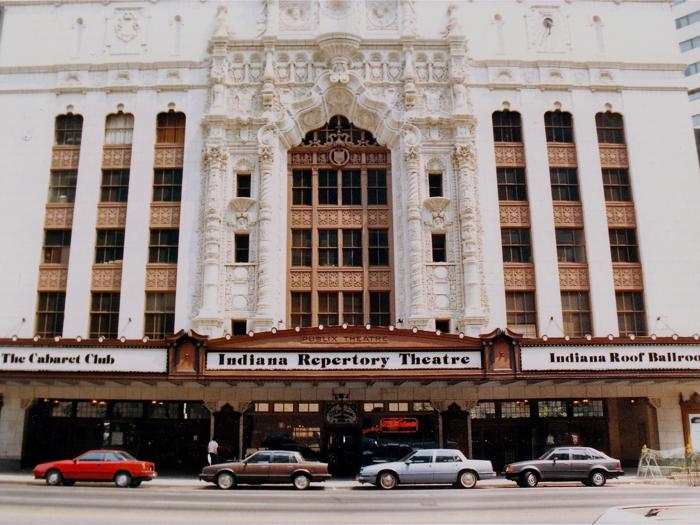 As we’ve delved deep into artistic expression already, it only seems fitting that our next stop add a new layer.  Here at the Indiana Repertory Theatre, guests are treated in just this fashion, privy to some of the best shows and live experiences the city has to offer.  Designed from 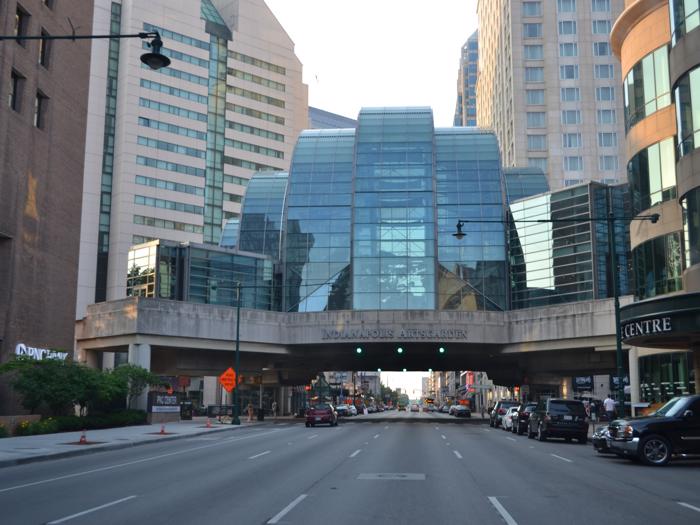 Just beyond the theatre, we come to the breathtaking glass dome known as the Indianapolis Artsgarden.  Towering at seven stories, it sits suspended over two of the city’s busiest streets, owned and operated by the Arts Council of Indianapolis.  Designed as a skywalk and entertainment 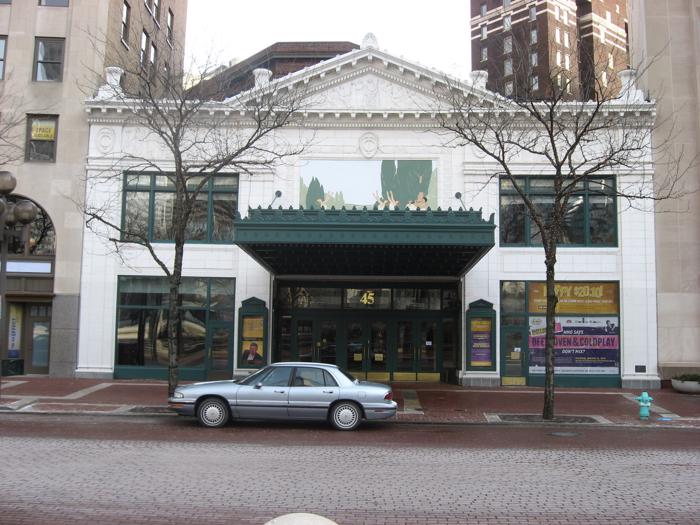 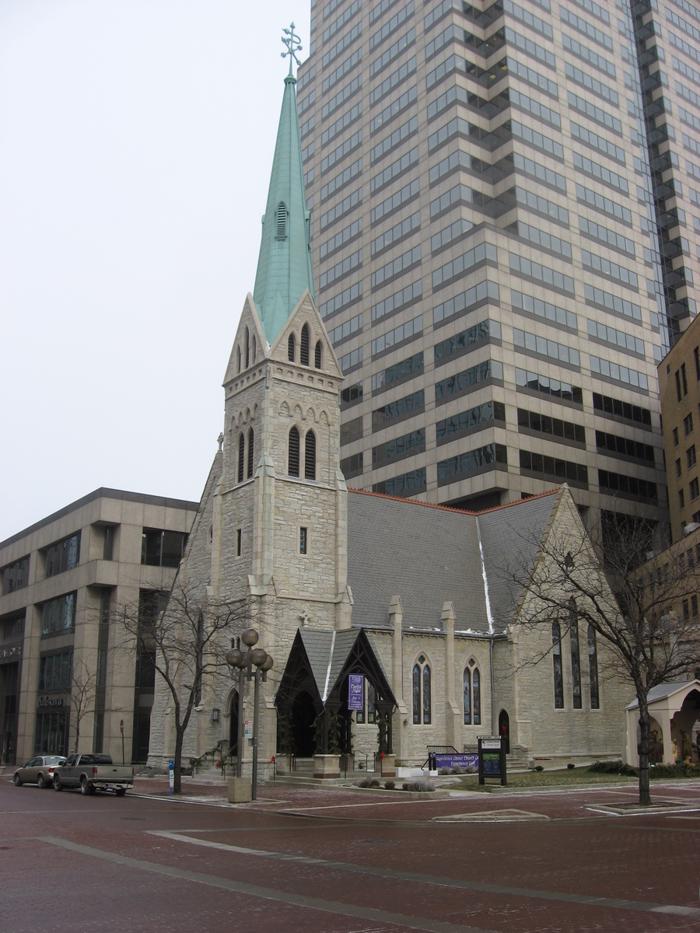 Having visited the oldest square mile in Indianapolis, it seems only fitting to make a stop at one of its oldest structures as well.  Known as the oldest building still standing in Monument Circle, the Christ Church Cathedral dates all the way back to the late 1850s.  Having replaced an ea 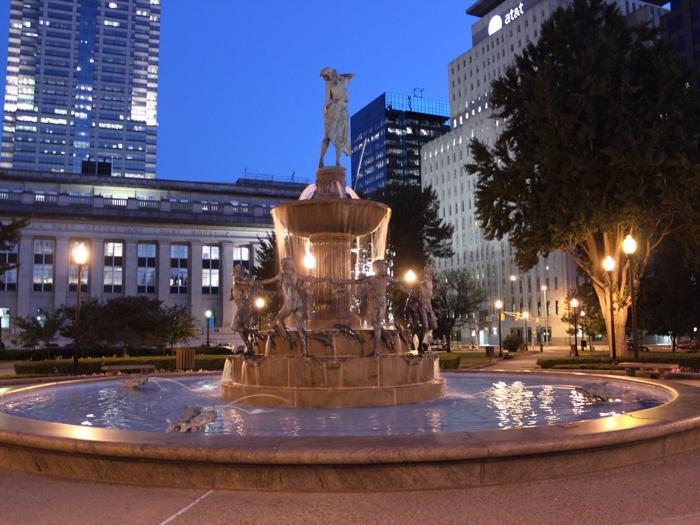 Like many of the other stops on our tour, our next shares a storied history in transformation and renovation. Established in the late 1820s, University Park was originally intended as the site for a state university.  Though this idea never came to pass, the land was soon cleared for a seminary 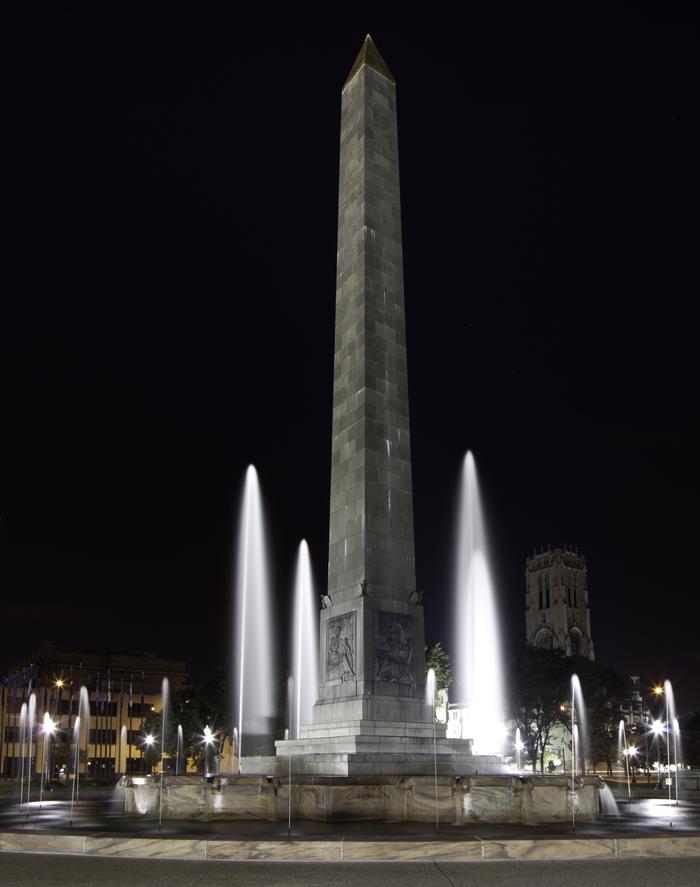 As we come to the end of our walking tour, we take one last moment to reflect upon Indiana’s truly diverse history.  Standing here at Veterans Memorial Plaza, the giant obelisk at its center reminds us that Indiana is more than a sports state; it’s one of military contribution as we 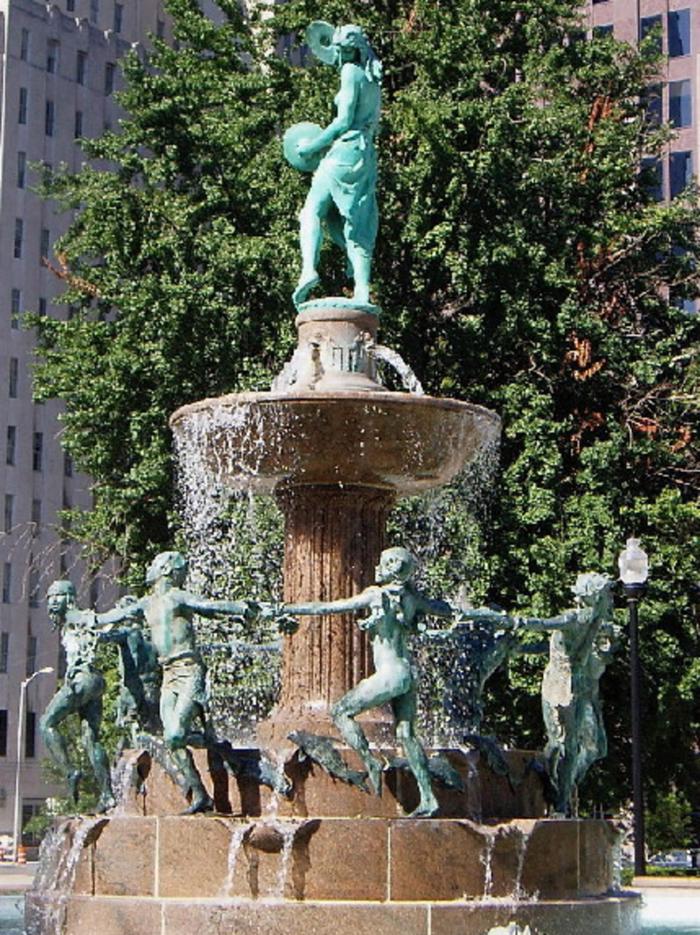 After days in the busy city, this is an ideal outing destination. More than 350 species and botanic garden. 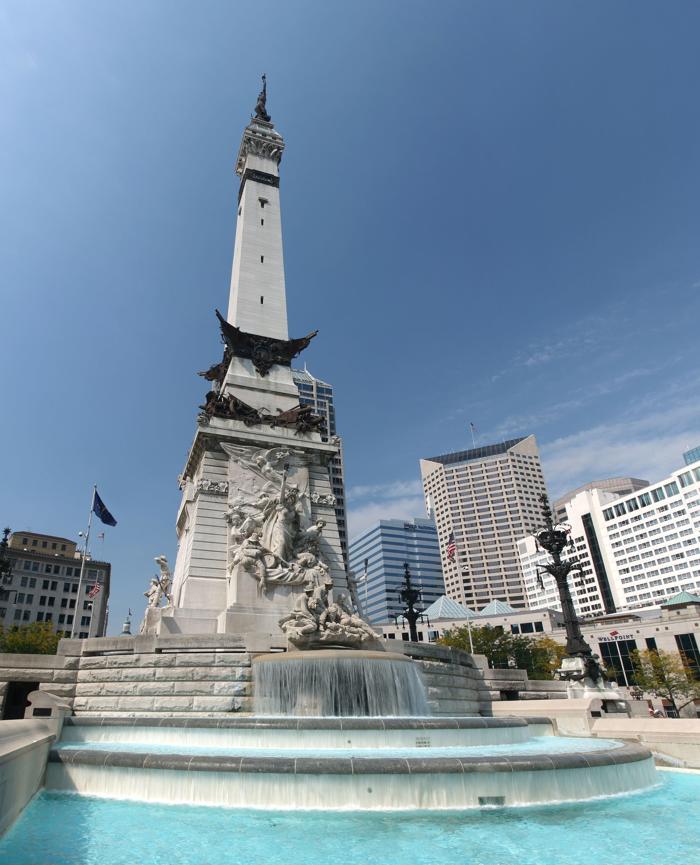 The Indiana State Soldiers and Sailors Monument is a 284 ft 6 in neoclassical monument built on Monument Circle, a circular, brick-paved street that intersects Meridian and Market streets in the center of downtown Indianapolis, Indiana. In the years since its public dedication on May 15, 1902, the m