Discover the beauty of Honolulu

Discover the authentic side of Hawaii on the beautiful island of Honolulu! Surf on the waters or dive down deep to explore the hidden life. You will never want to leave the beauty of this city! 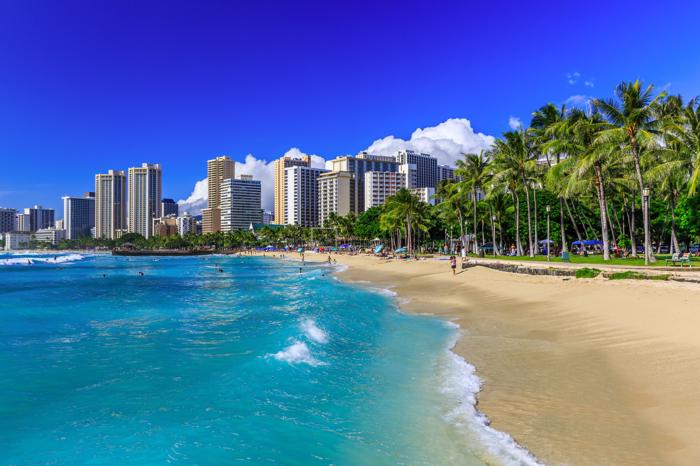 Honolulu
Discover the authentic side of Hawaii on the beautiful island of Honolulu! Surf on the waters or dive down deep to explore the hidden life. You will never want to leave the beauty of this city!
Take a self-guided tour 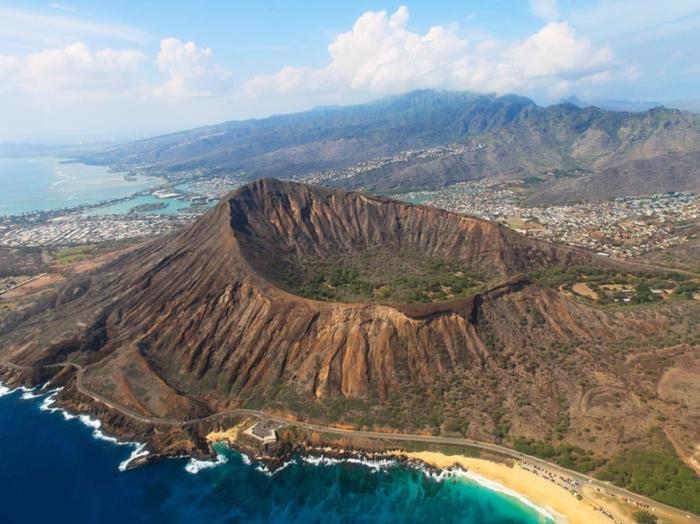 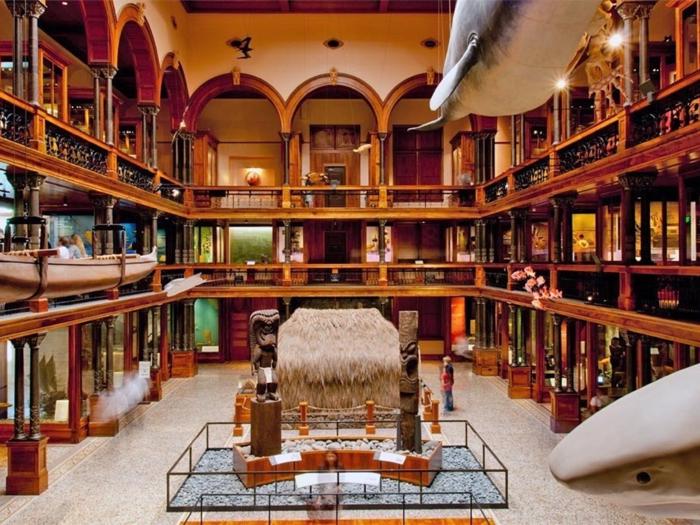 Aloha! My name is Katherine and I’ll be your guide on this tour of Oahu, or the “gathering place” as the name literally means, as presented by Insight Guides. The tour covers a large part of the island, and should take around a half day to complete, not including any time spent at stops on the way. For this tour, you will need a car to drive from point to point, parking up at each. You will need plenty of sunscreen, water, and a good pair of walking shoes as there are some optional hikes included on the r 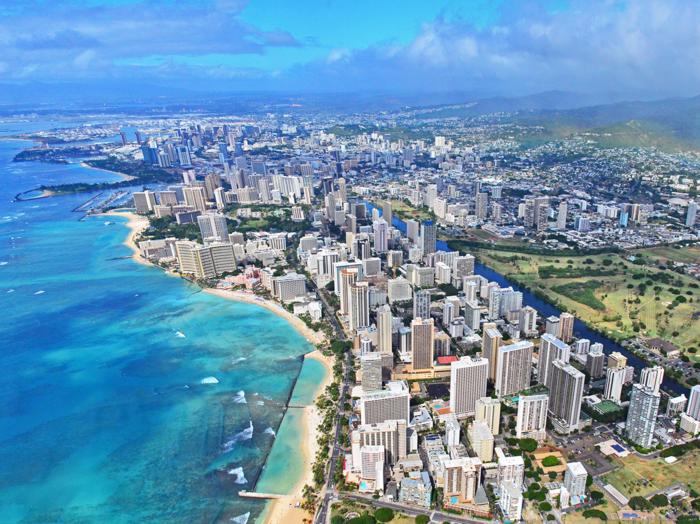 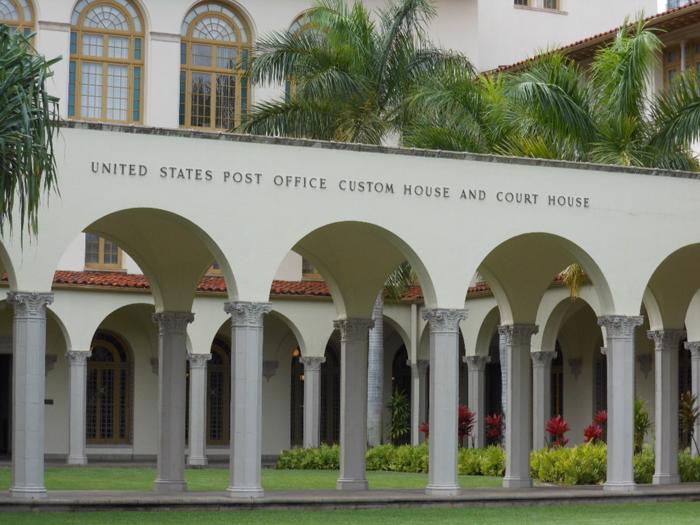 A Walk through Historic Honolulu

Welcome to Honolulu, the capital of Hawaii. It was the economic and political center of the island chain way before 1959, when it became the most recent U.S. state. Hawaiian King Kamehameha III made Honolulu his permanent capital in the 1840s. His successors ruled here for half a century, until they were overthrown by a new government that represented the territorial interests of the United States – but you’ll hear more about that later. Because this tour will take you through the history of Honolulu from the early 19-Century on, from the time it was ruled by Hawaiian royalty, t 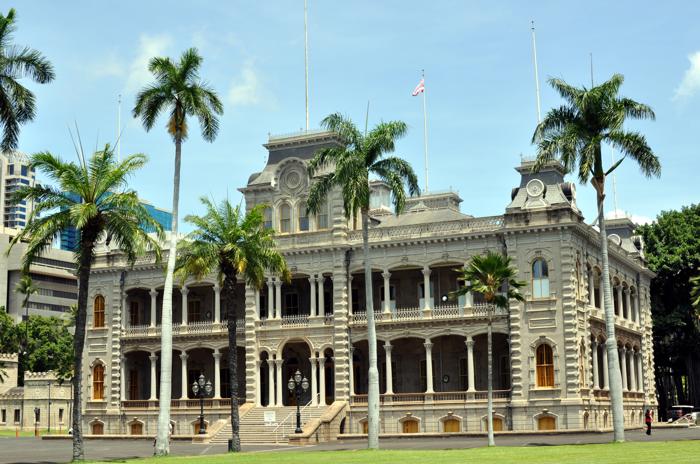 The ʻIolani Palace was the royal residence of the rulers of the Kingdom of Hawaii beginning with Kamehameha III under the Kamehameha Dynasty and ending with Queen Liliʻuokalani under the Kalākaua Dynasty, founded by her brother, King David Kalākaua. It is located in the capitol district of downtown 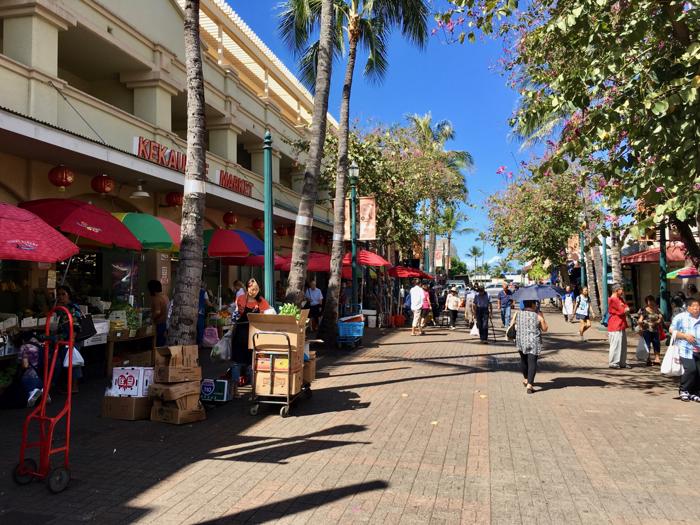 The Chinatown Historic District is a Chinatown neighborhood of Honolulu, Hawaii known for its Chinese American community, and is one of the oldest Chinatowns in the United States. 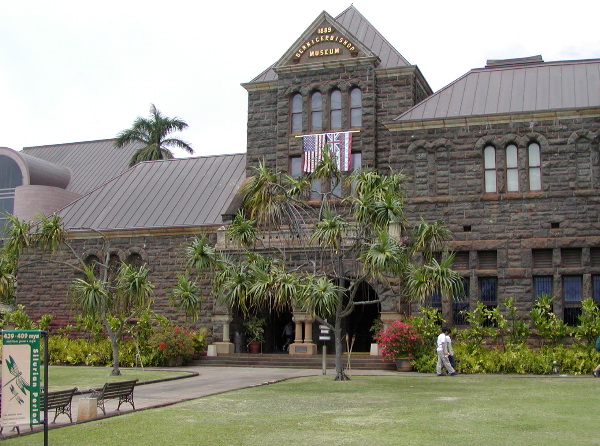 Immense collection of Polynesian cultural and scientific artefacts. A must do for everyone interested in different cultures. 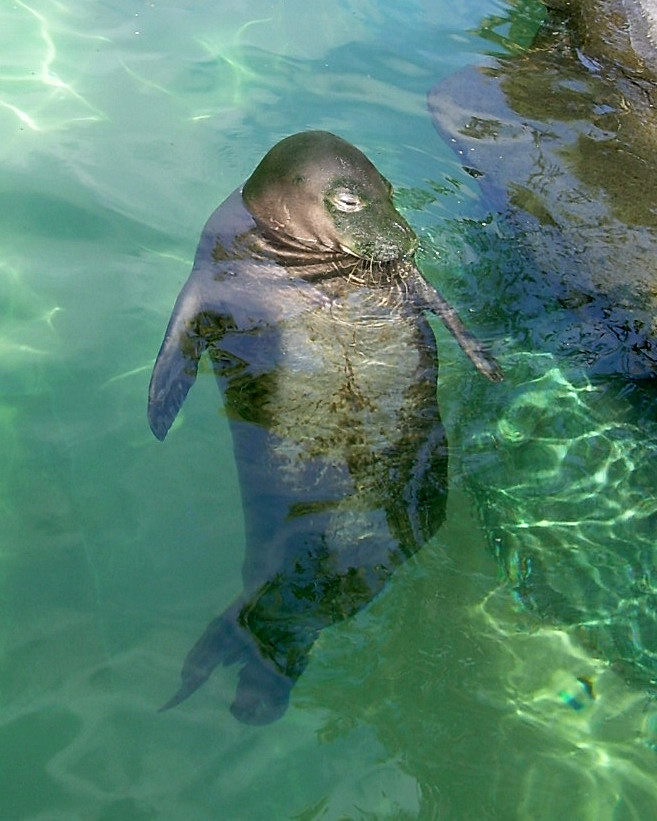 The aquarium will amaze you with the colourful variety of species it holds - enough to spend the whole afternoon here. 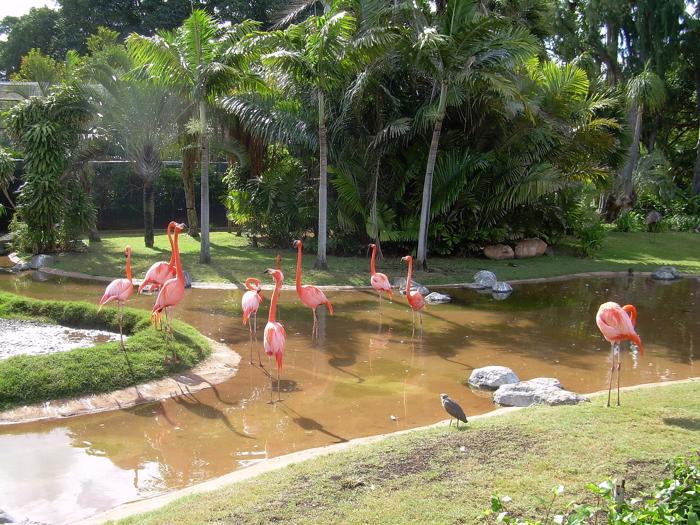 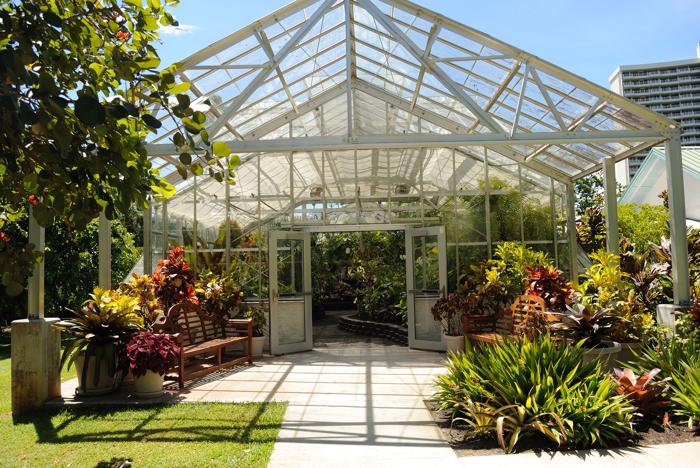 Foster Botanical Garden, measuring 13.5 acres, is one of five public botanical gardens on Oahu. It is located at 50 North Vineyard Boulevard, Honolulu, Hawaii, United States, near Chinatown at the intersection of Nu'uanu Avenue and Vineyard Boulevard. Foster is in a highly urban area with strip mall 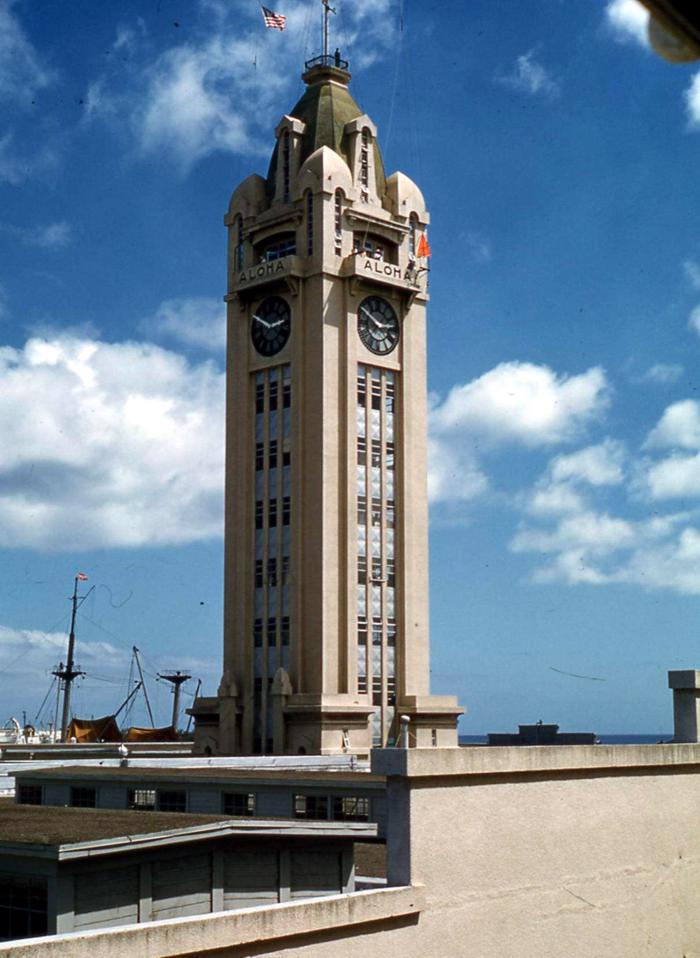 Lighthouse and one of the most iconic Hawaiian landmarks. Built in the 1920s, it is still working in the present day. 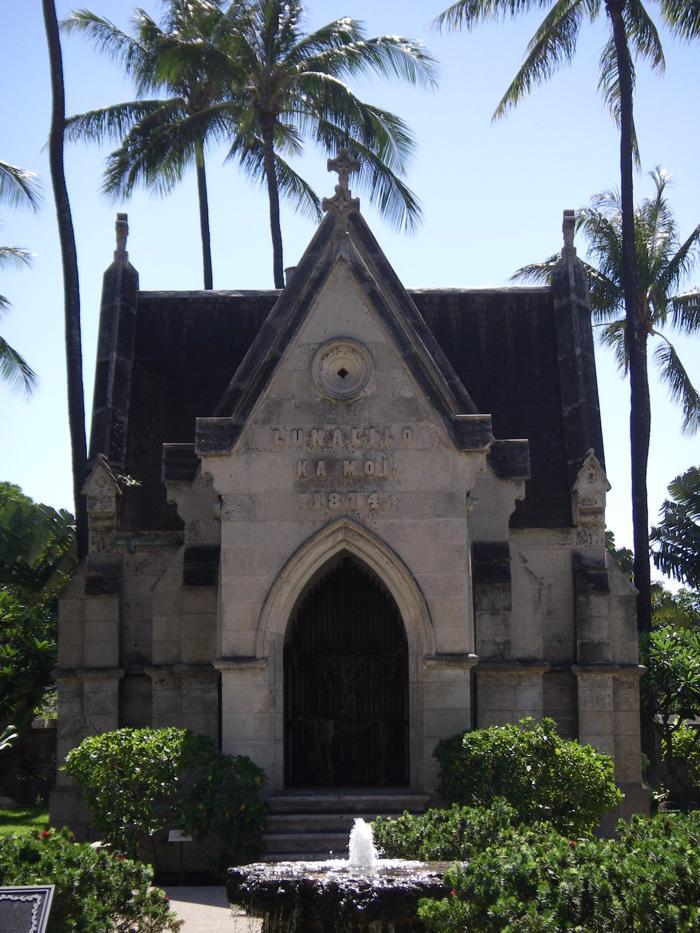 Kawaiahaʻo Church is a historic Congregational church located in Downtown Honolulu on the Hawaiian Island of Oʻahu. The church, along with the Mission Houses, comprise the Hawaiian Mission Houses Historic Site, which was designated a U.S. National Historic Landmark in 1962. In 1966 it and all other 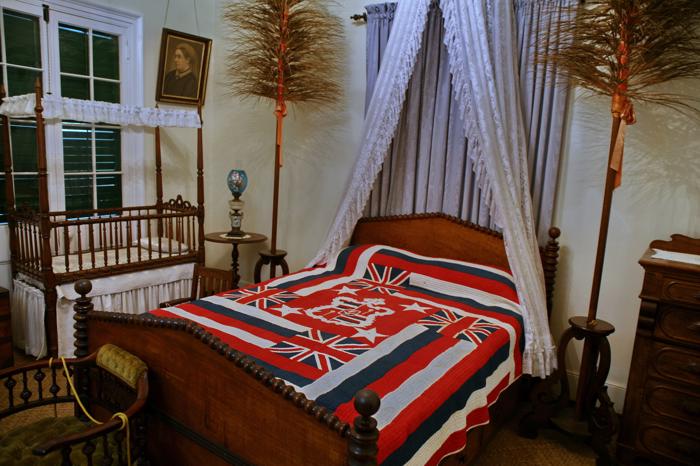 Hānaiakamalama or Queen Emma Summer Palace, served as a retreat for Queen Emma of Hawaii from 1857 to 1885, as well as for her husband King Kamehameha IV, and their son, Prince Albert Edward. It is a now a historic landmark, museum, and tourist site located at 2913 Pali Highway, less than a ten-minu 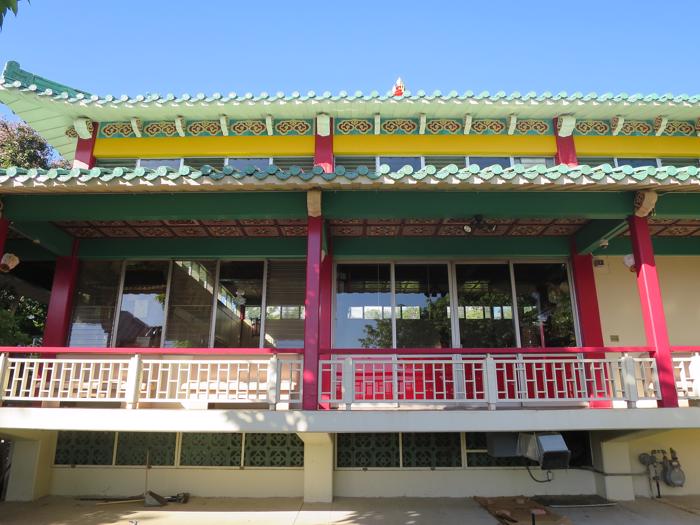 Chinese temple dedicated to the Buddhist Goddess of Mercy. Visit its richly embellished interiors to observe the praying Chinese. 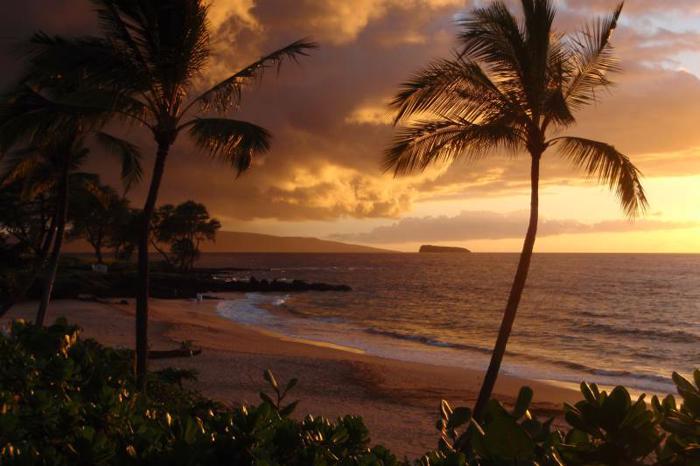 Aloha, welcome to paradise. Maui is the second-largest Hawaiian island and the most diverse. From waterfalls in tropical rainforests to the arid mo 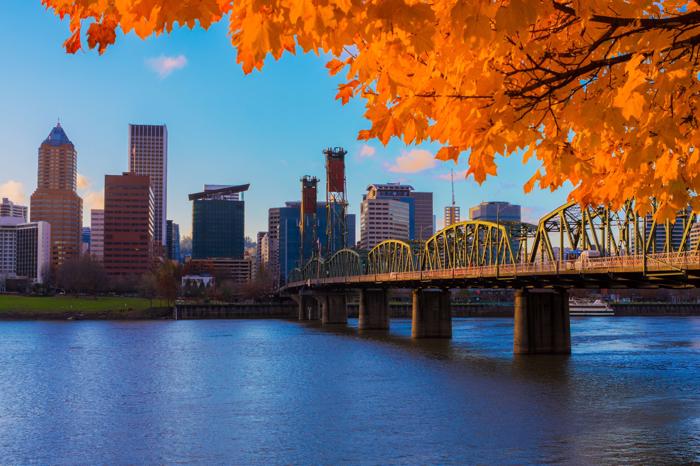 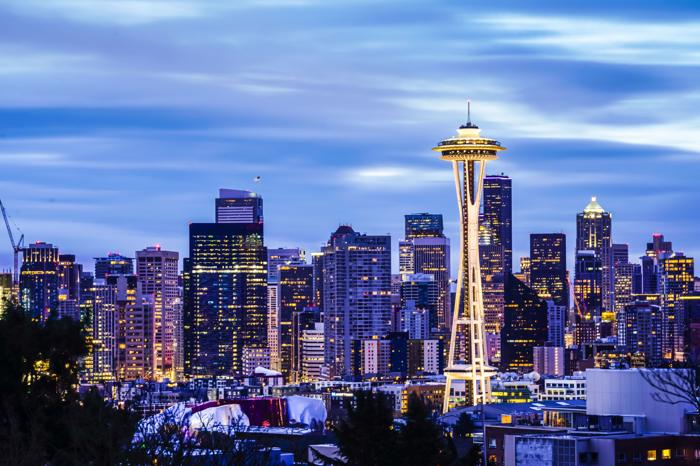 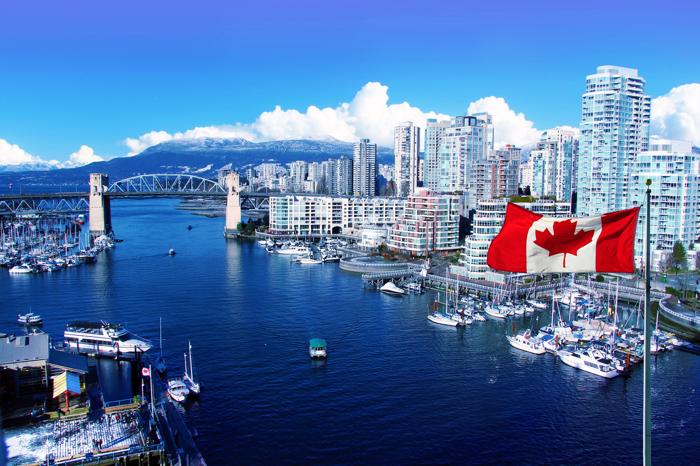