Discover the beauty of Hobcaw Barony

https://hobcawbarony.org/ The Belle W. Baruch Foundation is a private nonprofit foundation created through the vision of Belle Wilcox Baruch. Established as a trust at her death in 1964, the foundation’s primary mission is to conserve Hobcaw Barony’s unique natural and cultural resources for research and education. Today the Belle W. Baruch Foundation is the sole owner of Hobcaw Barony, the privately owned research reserve located on the coast near Georgetown, South Carolina. Hobcaw Barony’s 16,000 acres encompass a rich diversity of every

Hobcaw Barony
https://hobcawbarony.org/ The Belle W. Baruch Foundation is a private nonprofit foundation created through the vision of Belle Wilcox Baruch. Established as a trust at her death in 1964, the foundation’s primary mission is to conserve Hobcaw Barony’s
Take a self-guided tour 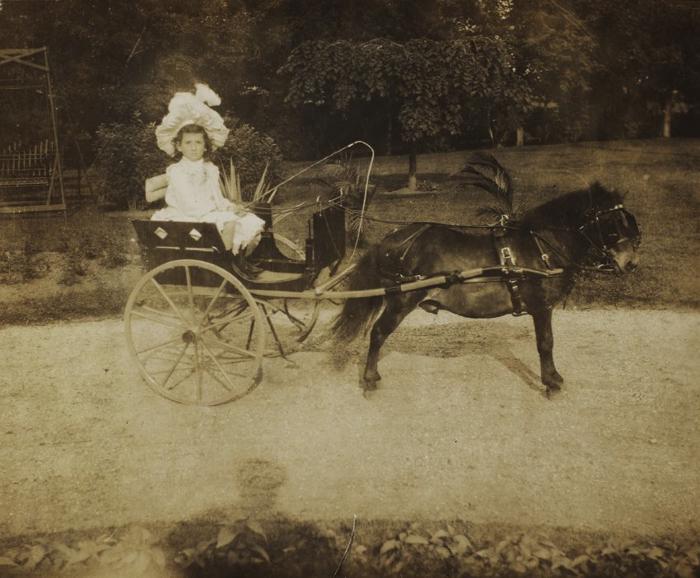 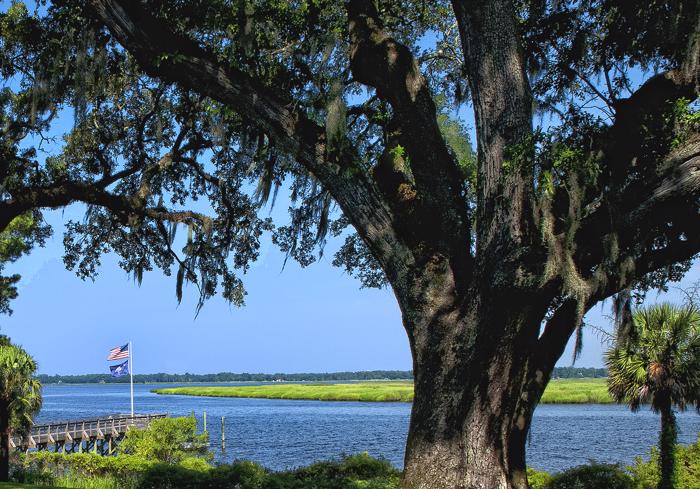 This expanded three-hour car-caravan based tour of Hobcaw Barony creates opportunities to see and experience more than what is offered on the daily Discover Hobcaw Tour. With stops at the grounds of Bellefield Plantation, Friendfield Village, and then participants will follow the docent in their own cars to the pier at Hobcaw House to learn of the history of the house, family, and it’s visitors. Participants will then be allowed to enter the house for a brief view of the first floor interior of Hobcaw House.the Hobcaw House grounds and first floor interior of the house, participants have a 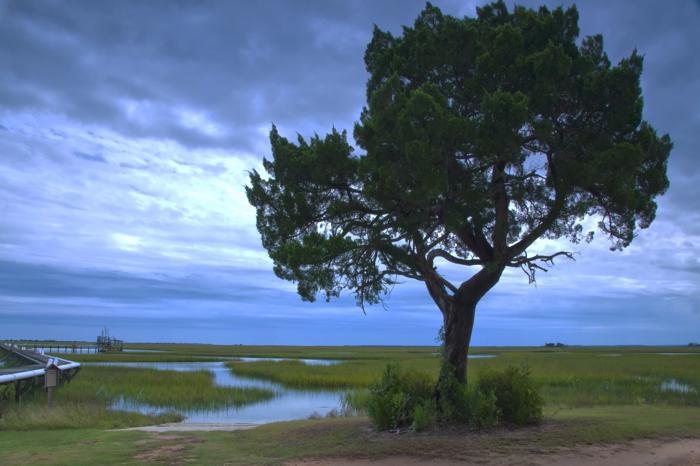 Welcome to Hobcaw Barony. This property is 16,000 acres and privately owned by the Belle W. Baruch Foundation which was created at the death of Belle Baruch in 1964. The primary purpose for the foundation is to promote college level research in marine biology, wildlife biology and forestry. 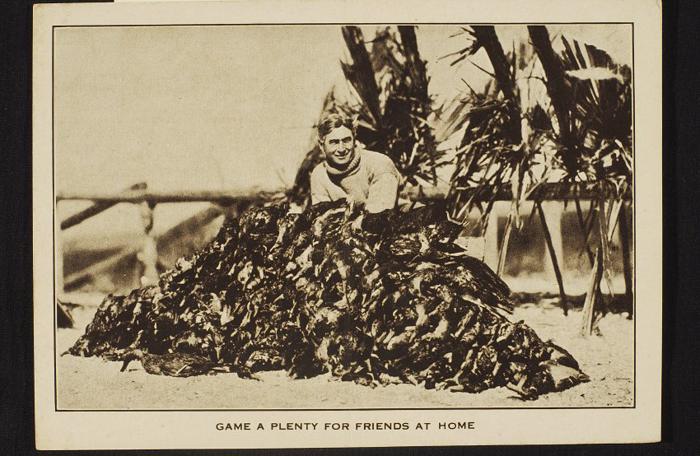 Bernard Baruch was a native South Carolinian and purchased Hobcaw Barony from 1905 to 1907 for a Winter duck hunting retreat.   Although he did not grow rice for a cash crop, he did grow rice in the rice fields to continue to attract the ducks to the property.  At some point the rice

Belle Baruch was 5 years old when her parents bought Hobcaw Barony.  She developed a great love for the land and always wanted to own some of this for herself.  At the age of 21 each Baruch child received a million dollar inheritance which Belle used to travel to Europe where she was F