Discover the beauty of Harrisburg

A key historical landmark in the American Civil War and the Industrail Revolution makes Harrisburg a cool destination for history buffs and cultural connoisseurs.

Harrisburg
A key historical landmark in the American Civil War and the Industrail Revolution makes Harrisburg a cool destination for history buffs and cultural connoisseurs.
Take a self-guided tour 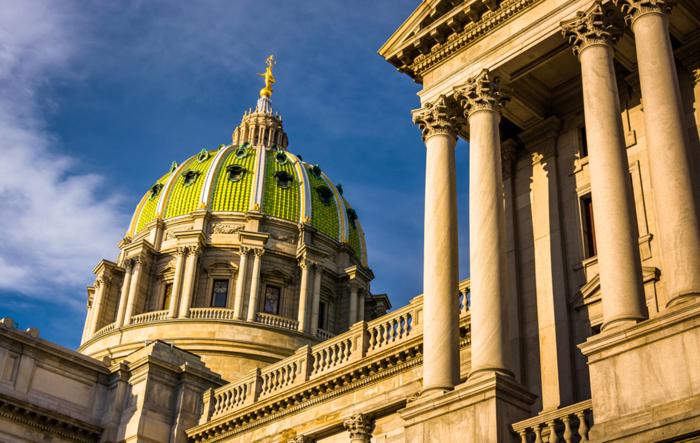 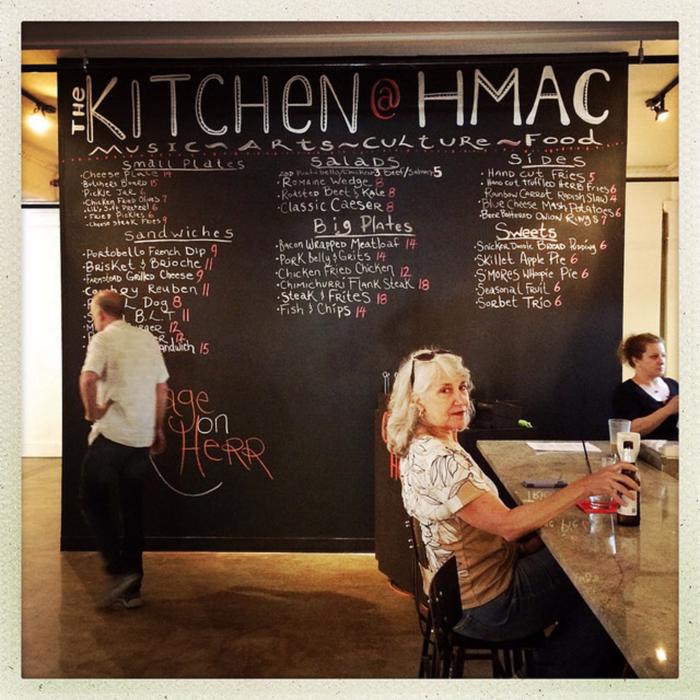 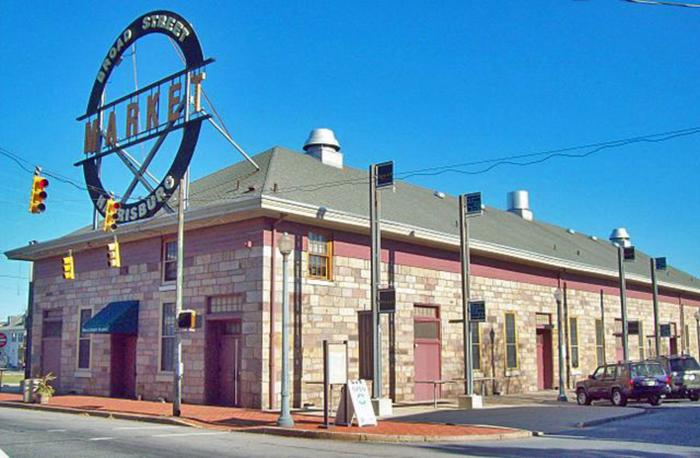 Welcome to Harrisburg, the capital city of the Commonwealth of Pennsylvania, presented by Insight Guides. My name is Katherine and I’ll be your guide. This tour takes approximately one and three-quarter hours to complete, not including any time spent touring museums or any buildings. You can stop at any time and start again at the same spot later. You can follow the route on your phone or simply listen as I guide you from one sight to the next. I’ll be giving you clear directions and the audio will automatically start 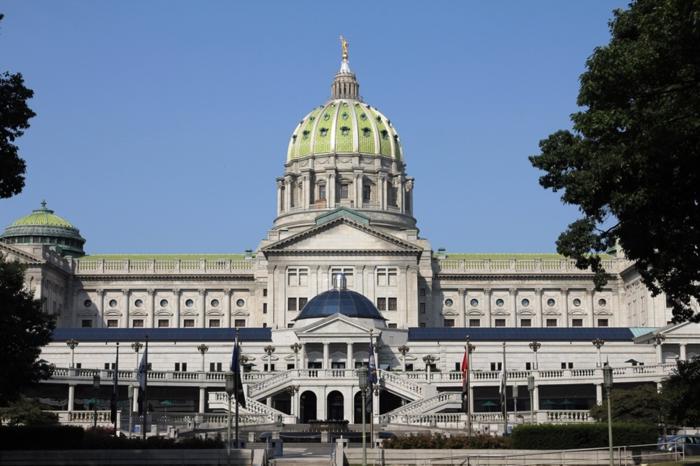 Located on a hill in the center of the city, the Pennsylvania State Capitol overlooks the downtown and the Susquehanna River For many years, there was an unwritten agreement that no building would stand taller than the Capitol. When President Theodore Roosevelt attended the dedication in 1906, he d 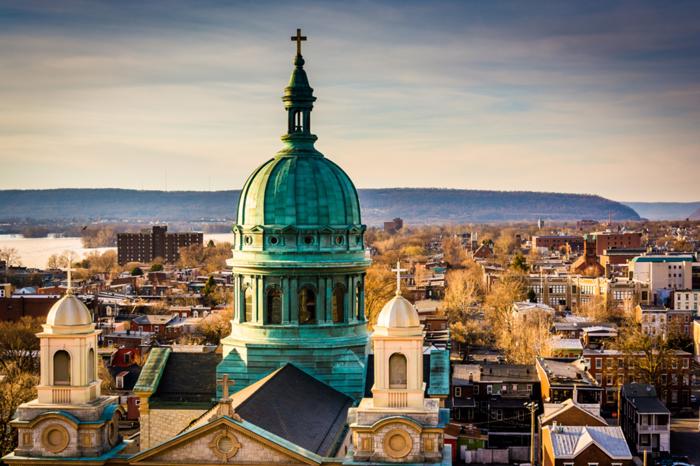 German Jesuit priests built a small chapel in Harrisburg in 1813. When Irish immigrants arrived a few years later, they wanted a church closer to the river, where most of them had settled. A church was built on this site in 1826. Within a few years, the parish added a rectory, a school for girls, a

On your left is the Harrisburg Midtown Arts Center, an excellent example of Harrisburg's reinvention of itself. In the early 1900s, this was the Jewish Community Center. In the 1970s, it was the gymnasium for the Police Athletic League. After that, the building stood abandoned until 2007, when it w

The Broad Street Market has been feeding Harrisburg for nearly 150 years. It opened in 1860, offering a cornucopia of food from Pennsylvania's extensive agriculture. At its peak in 1920, the market had over 725 vendors and a waiting list for stalls. During the Civil War, the vendors helped feed the 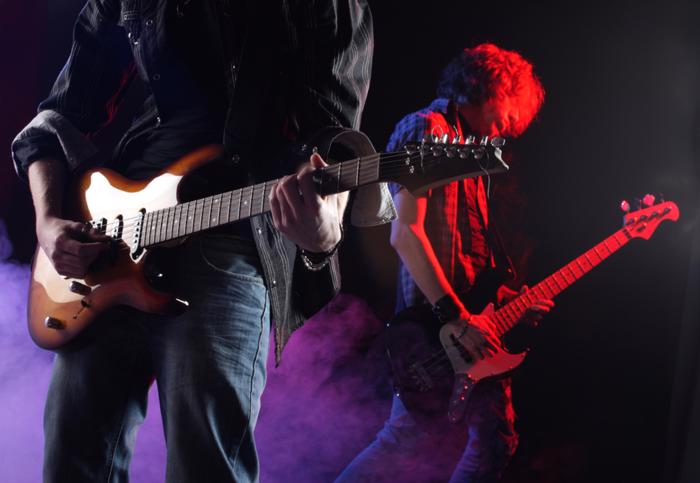 Formerly The Stokes Millworks, this is now the creative home for more than 20 artists, a locally sourced restaurant and an outdoor beer garden.It took two years to remodel and refurbish the old mill, consciously trying to salvage and use as many reclaimed materials as possible. The porcelain lamps o 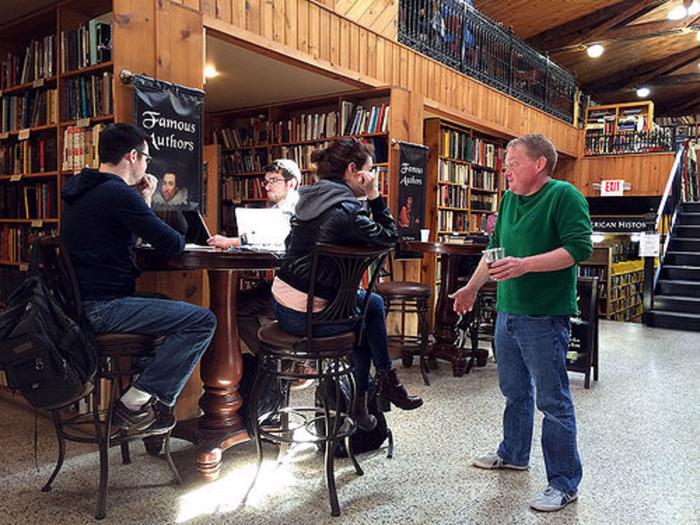 The late actor Richard Burton said that his idea of heaven was to spend eternity with books. He may be lurking in the aisles here. The Midtown Scholar Bookstore has been on the list of Best American Independent Bookstores for more than a decade. As the marquee above the entrance hints, the building 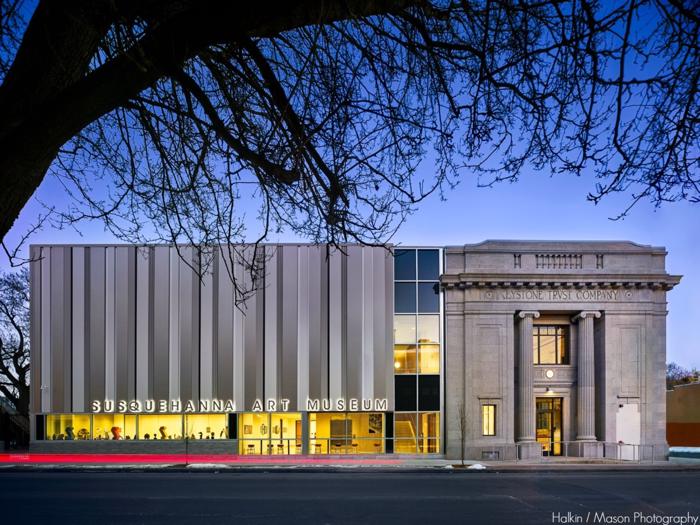 As central Pennsylvania's only dedicated art museum, the Susquehanna Art Museum takes a broad view of visual arts and features regional, national and international artists with a wide range of subject matter, approaches and media. The museum is housed in the Former Bank building, which dates f 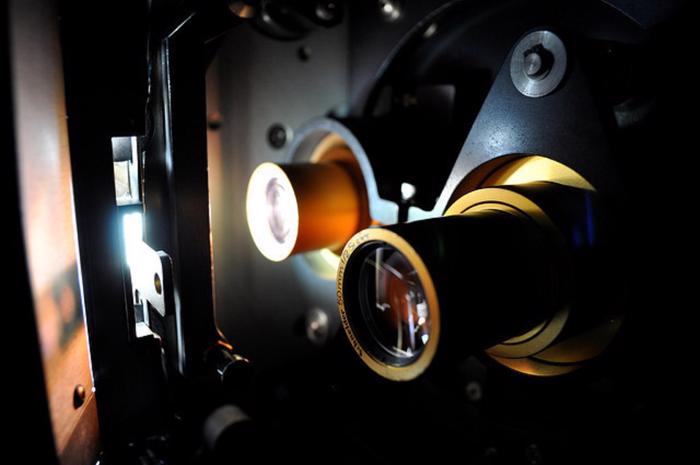 You are now standing in front of the Midtown Cinema. The story of this stop is one of young ideas and enthusiasm, and it's what is revitalizing this neighborhood and Midtown Harrisburg. The Midtown Cinema was an abandoned storefront when Allen Brown and Todd Shill purchased it. They belie 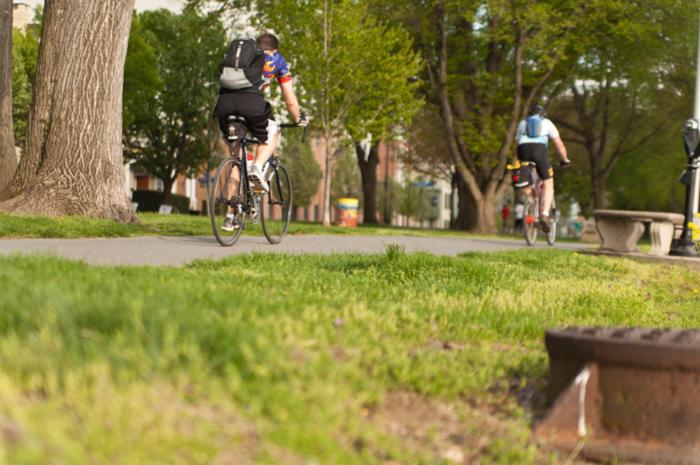 Riverfront Park stretches the length of Harrisburg along the Susquehanna River. At one time, there was talk of developing the shoreline with apartments and businesses, but that fortunately never happened. Instead, the city removed debris from the long-abandoned industrial sites and converted it into 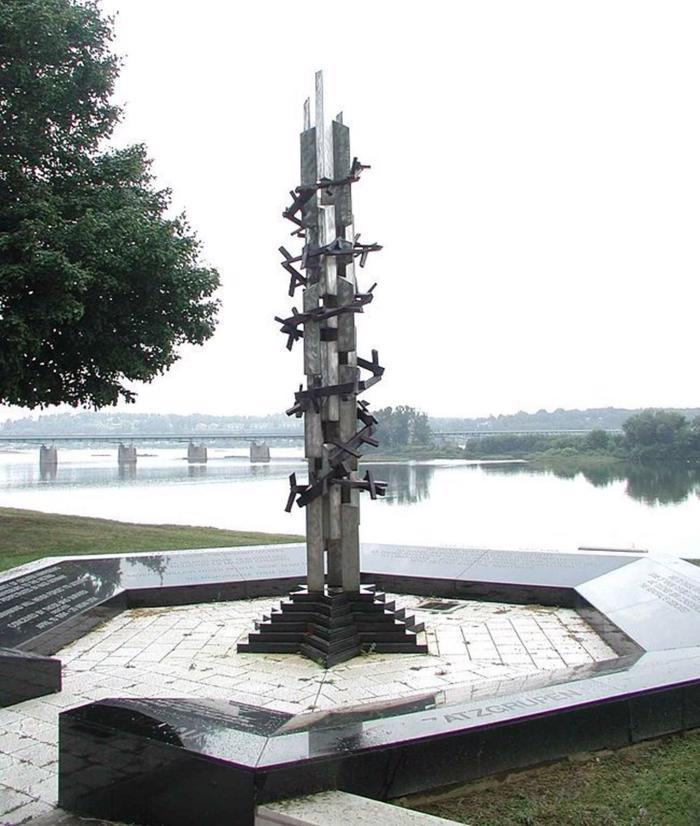 The striking and evocative Harrisburg Holocaust Monument is both a tribute to the 6 million Jews slaughtered in the Holocaust and a motivation to reflect on the causes of the tragedy and how to prevent it from recurring. The monument was conceived by survivors of the Holocaust who live in Harrisbur