Discover the beauty of Hampton

Hampton
Whether you're looking for a bite of history at the fort or just want to chill out on Buckrough Beach, this peninsula city is an ideal stop.
Take a self-guided tour 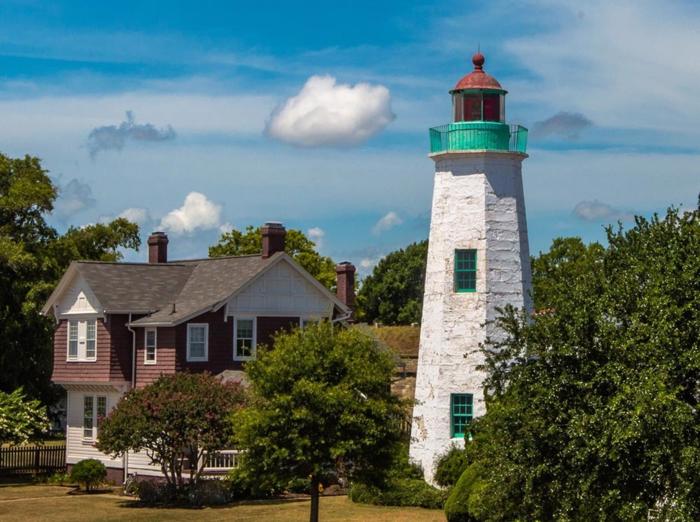 History on the Water in Hampton, VA
Get the app
Start exploring right now: 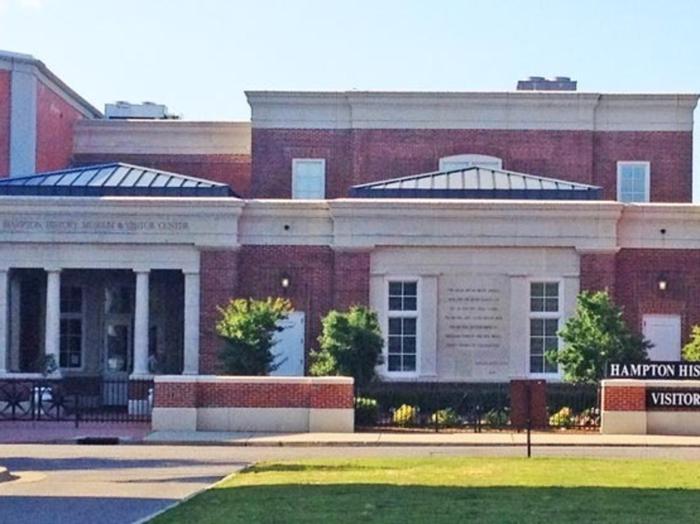 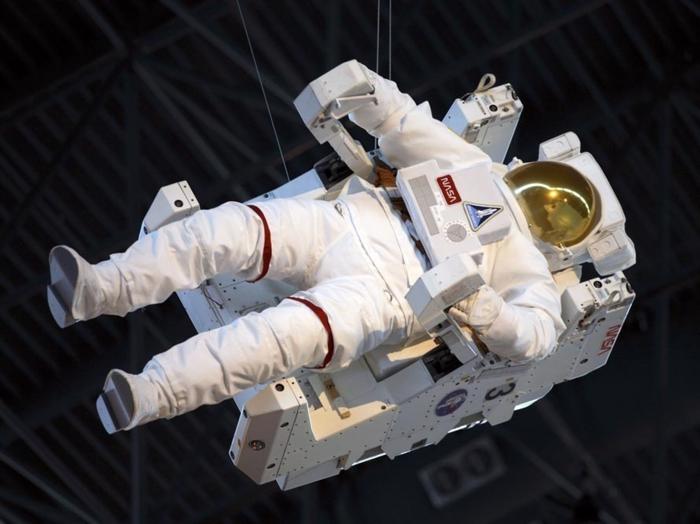 History on the Water in Hampton, VA

Hello and welcome to this tour of Hampton, Virginia, as presented by Insight Guides. My name is Katherine and I'll be your guide. This tour takes approximately 2 hours to complete, not including any time spent at museums or any other attractions.You can stop at any time and start again at the same spot later. You can follow the route on your phone or simply listen as I guide you from one sight to the next. I'll be giving clear directions and the audio will automatically start playing when you get close to the next sight 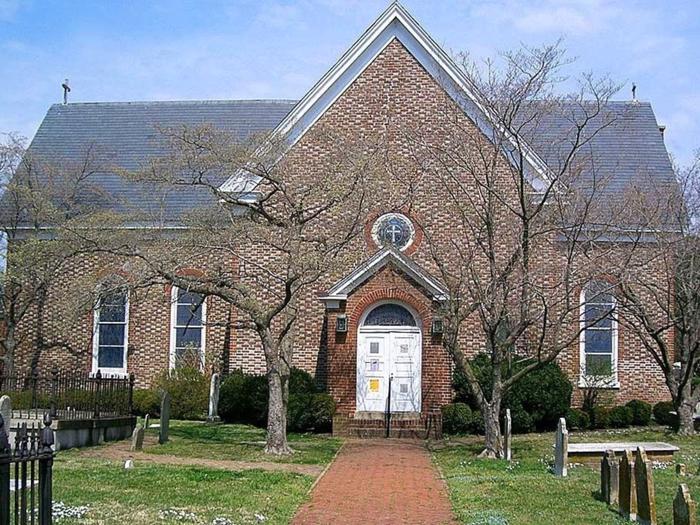 Welcome to the first stop on today's tour! St. John's Episcopal Church is is known as "The Most Precious Relic of the Anglican Church in America." Established in 1610 by a priest arriving with the first explorers, it is the oldest Anglican parish in the country. The Church o

Welcome to the Visitor Center. Here you'll find brochures and additional information about many of the stops on our walk, as well as some things that are worth seeing in town but are a bit further away. Be sure to check the calendar of events. Hampton holds a festival or special event almost ev 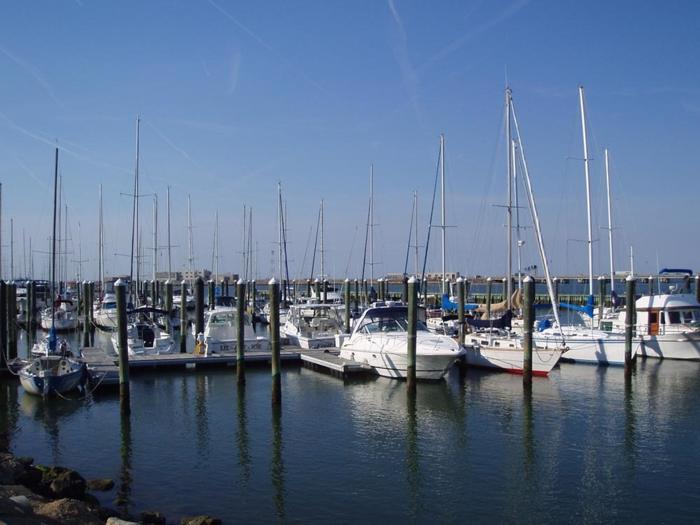 This wharf is the dock for Hampton's fleet of working commercial fishing boats. To your left and in front of you is the Hampton River. Hampton Harbor and the Chesapeake Bay lie in the distance.In the Chesapeake region, commercial fishermen are called "watermen." That reflects the early years of sett 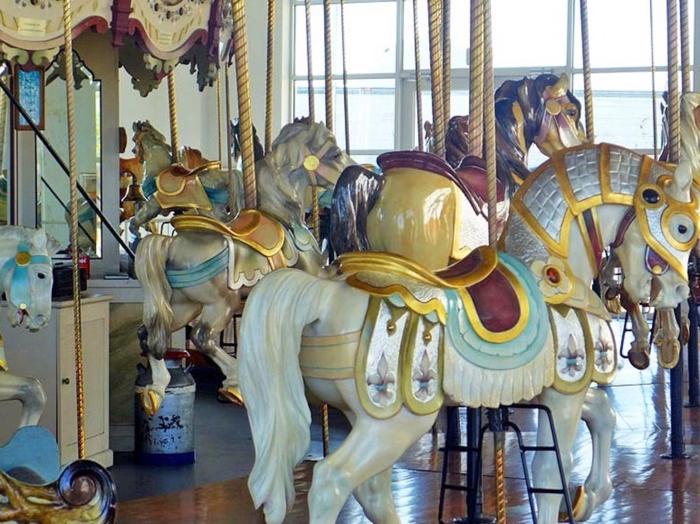 The Hampton Carousel is a rare and wonderful remnant of an earlier age of amusement rides. Built by the Philadelphia Toboggan Company in 1921, it graced the riverfront resort of Buckroe Beach Amusement Park for over 60 years.Each of the 48 hand-carved horses are individual with unique poses and expr 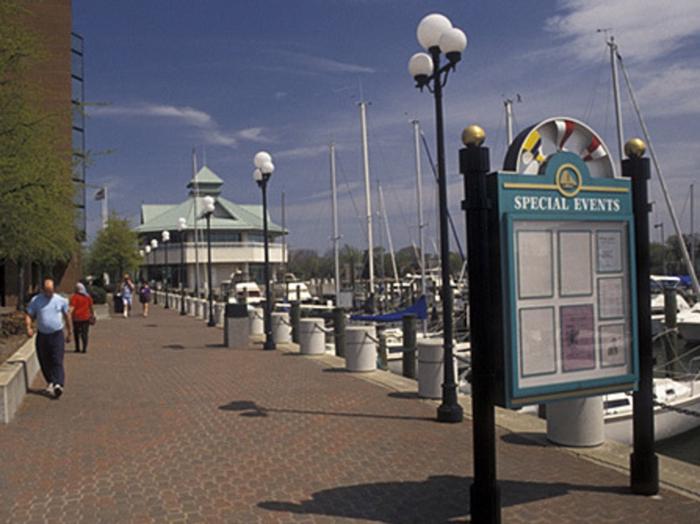 The Hampton Maritime Center is one of 10 marinas in the Hampton area and is the newest. It's also the closest to downtown and has all the amenities a boater could want, including dock master services, bathing facilities, and internet access. You'll also find a small visitor center here.Step outside 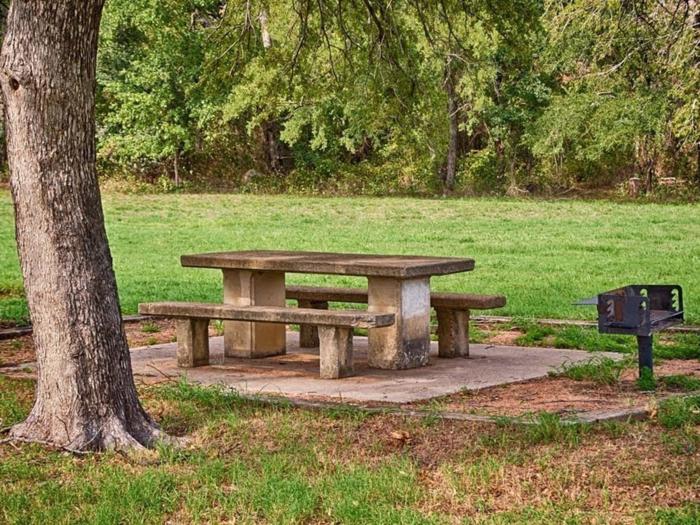 Mill Point Park is Hampton's riverfront park with a playground, picnic tables, stage and amphitheater, benches, and a fantastic riverfront view.It's the site of many events and concerts. Among the most popular annual events are the International Children's Festival in April, the Afrikan American Fes 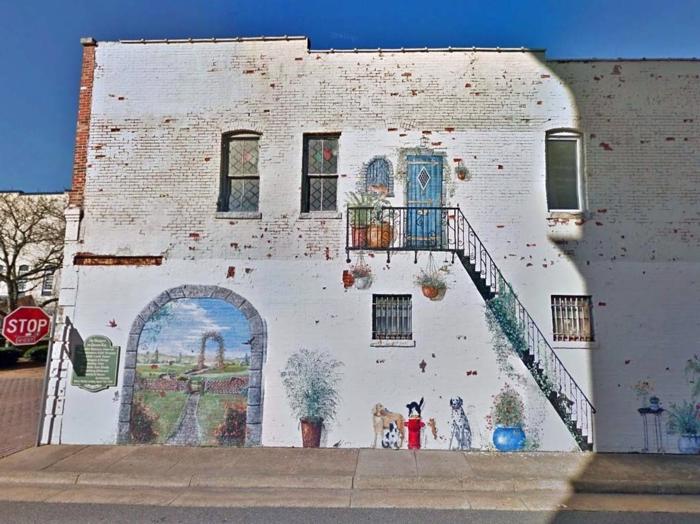 Queen Street is Hampton's Restaurant Row and at the heart of its nightlife. Take a look at the mural on the building at the corner of Queen and Wine Streets. You'll spot several other murals along Queen Street.From May through September, Queen Street holds a block party every Saturday night. You can 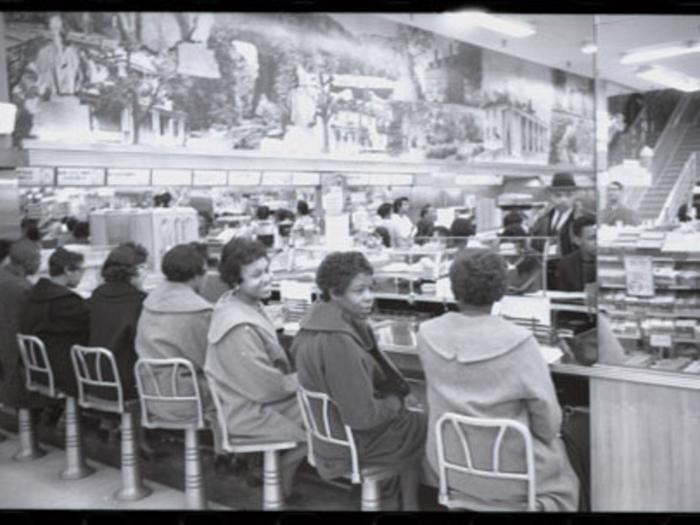 Site of the Woolworth Building

Today, this is a row of office flats, but in 1960 a Woolworth's Five and Dime Store stood here. On February 11, 1960, about 20 black students from Hampton University took stools at the lunch counter and waited – in vain – to be served. It was one of the first sit-ins by black s 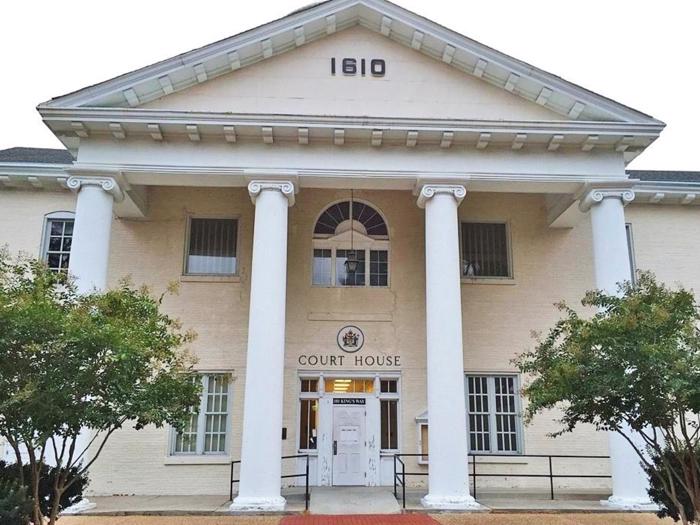 The Union Army occupied Fort Monroe throughout the Civil War. In August 1861, the commander of the southern troops near Hampton learned that the Federals intended to use Hampton to house Union soldiers and "contraband" ex-slaves. Rather than allow that, the residents chose to set fire to their town 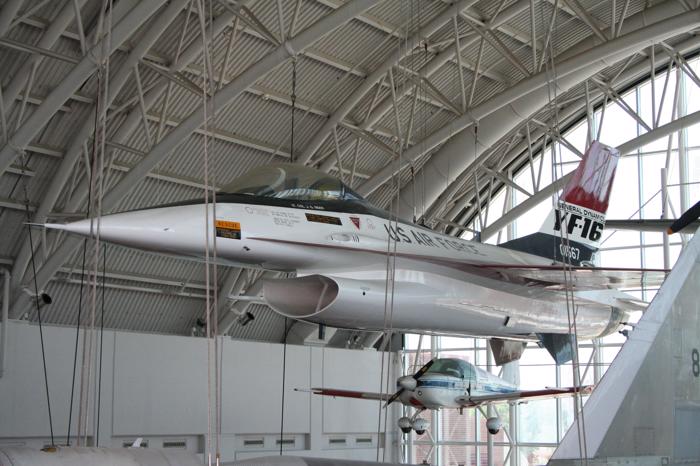 The Virginia Air and Space Center is a museum and educational facility in Hampton, Virginia that also serves as the visitors center for NASA's Langley Research Center and Langley Air Force Base. The museum also features an IMAX digital theater and offers summer aeronautic- and space-themed camps for