Discover the beauty of Golitsyno

Golitsyno
Home to the Church of transfiguration and also the prominent poet Alexander Pushkin.
Take a self-guided tour 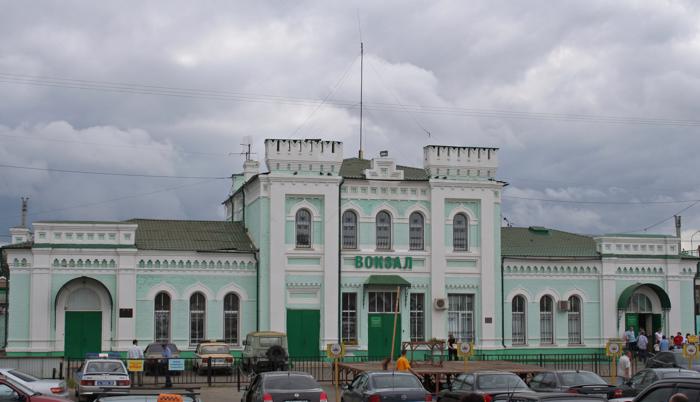 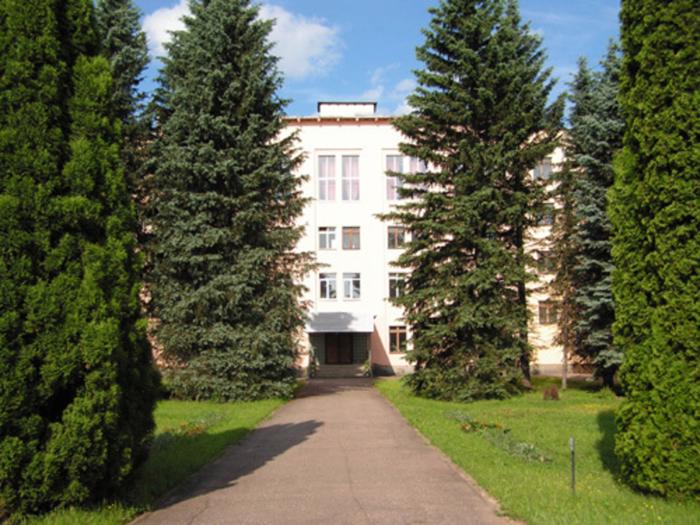 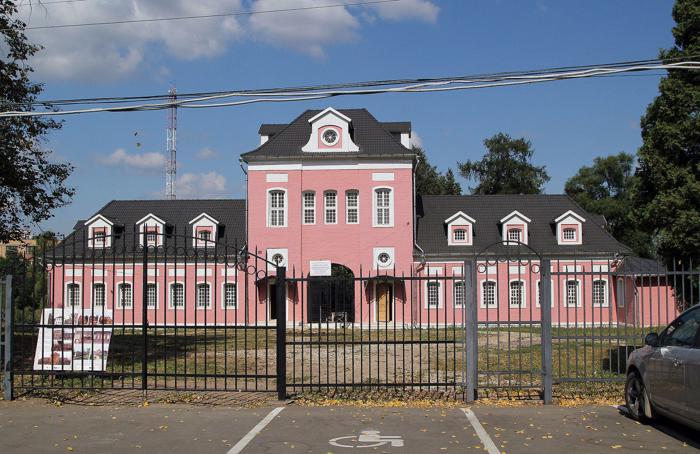 Station Golitsyno and platform Zakharovo - a starting points for your journey into the wonderful world of the Pushkin reserve, in the place where the childhood home of the poet, where he developed his talent and shape the future of poetry.

We are at the Golitsino statio, on the Belarusian stretch of the Moscow Railway. This station was opened in September 1870, when a single-track railway line connected two big cities – Moscow and Smolensk. Later the railway line was renewed several times, and by the end of the 19th&nb 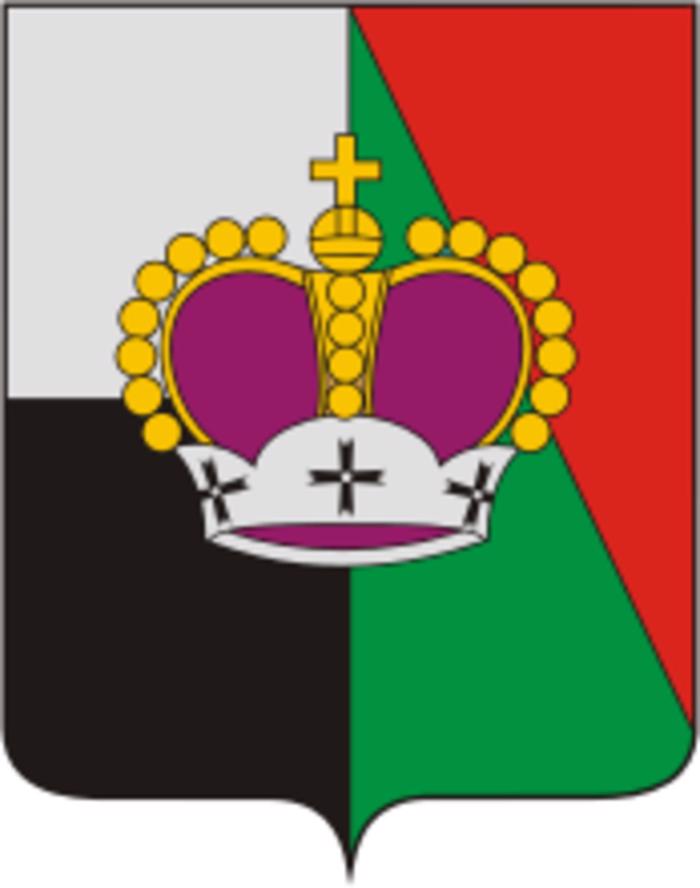 Now we're standing next to the Town Hall of Golitsyno. The station, the town and the settlement were named after the Golitsyn family, one of the largest and most princely of the houses of Russia's nobility. Their landholdings totaled over several thousand dessiatins (arpents) were located nearb

How did the street took the name of Institute – rather unusual for such a settlement?The first institute was founded in 1958 the Institute of Phyto-pathology. It was created as a scientific center for the study of plant diseases caused by various factors. At the first stage, the primary task w

Initially, Vyazyomy was mentioned in the middle of the sixteenth century as one of the last halt stations on the way to Moscow from the West. This was the so-called "residual yam (pit)" on the old Smolensk tract, the present Mozhaisk highway. Here passengers rested, changed horses, prepared for the 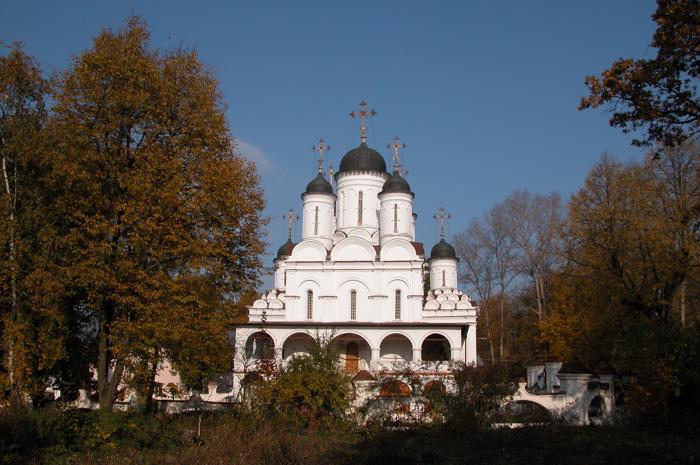 Both the temple and the nearby belfry are buildings that have survived since the time of Boris Godunov. According to the memoirs of contemporaries, they could be seen from the windows of the wooden royal palace.We remember that in the reign of Godunov the Bell Tower of Ivan the Great was built in th 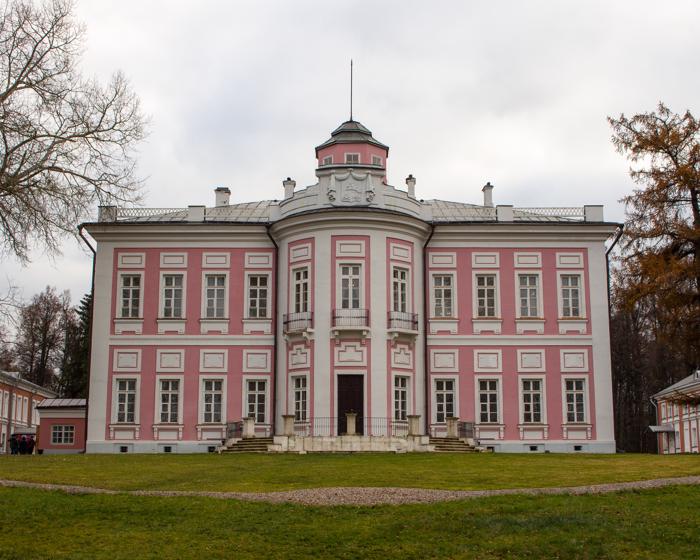 This building forms the center of the estate. To the left and the right, there are two outbuildings that were used for household needs, as well as to accommodate guests. On the contrary, there is a park with alleys diverging in different directions like rays. This layout was called regular because a 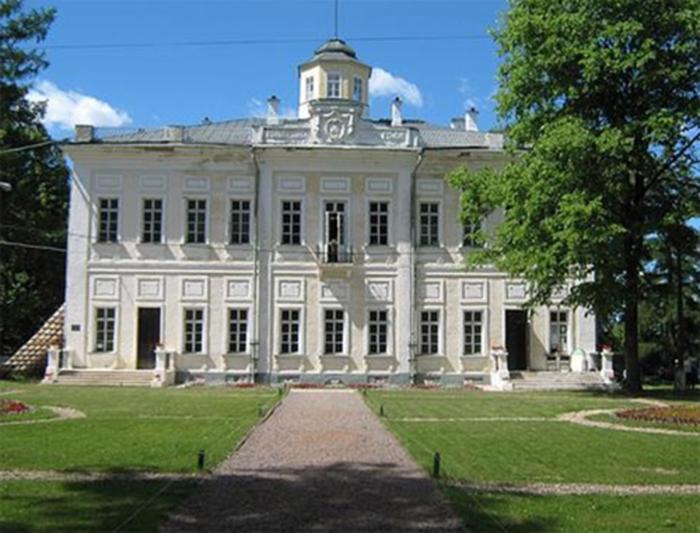 The house-palace is the main building of the manor ensemble and at the same time the main point of the park. It is the base point from where the central axis begins, along which the whole composition is located. The most ceremonial part of the park is the parterre, and it is located directly at the 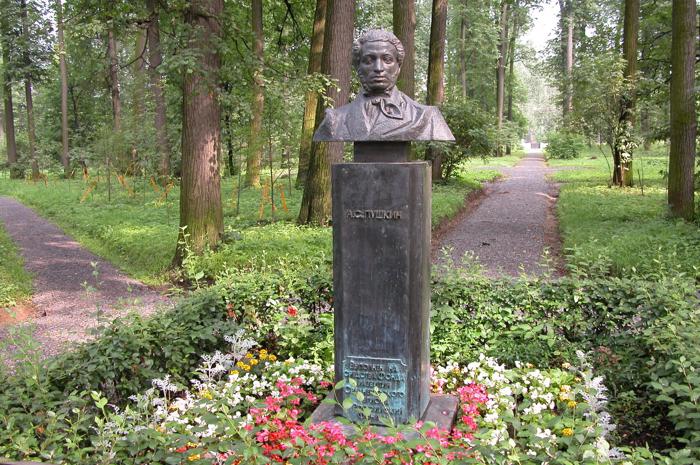 The main avenue led us to the site with a monument to Alexander Sergeevich Pushkin. As a child, the poet spent summer months in the neighbouring village Zakharovo and often visited Bolshye Vyazyomy. He also visited these places shortly before his wedding. Searchers of Pushkin oeuvre believe that it 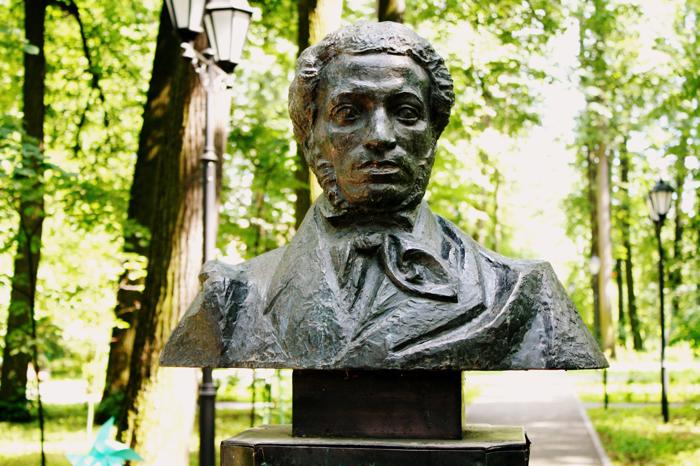 The Prince Nikolai Mikhailovich Golitsyn, who fitted out the Bolshiye Vyazyomy, had no direct heirs. After his death, his relative Prince Vladimir Borisovich Golitsyn married to Countess Natalia Petrovna Chernysheva became a new owner of the estate. One of her contemporaries left the following memor 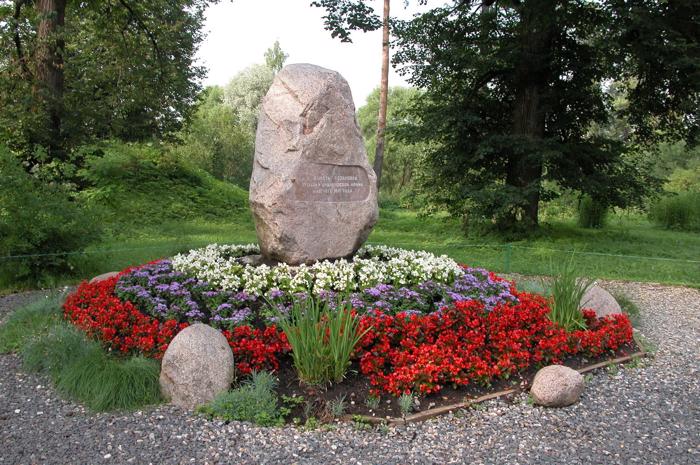 The Memorial of the Two Armies Quarters In 1812

In fact, the mansion hadn’t suffered any damage from the military actions. But it had served as the quarters for both Russian and French forces on their way upon the old Smolensk. Initially, they were  Russian troops retreating towards Moscow from the battlefield in Borodino. The entire p