Discover the beauty of Gibraltar

Immerse yourself into all of the tremendous natural landmarks this incredible city has to offer! Head on over to the Rock of Gilbraltar, Saint Michael’s Cave, then head over to the Moorish Castle for incredibly breathtaking panoramic views. 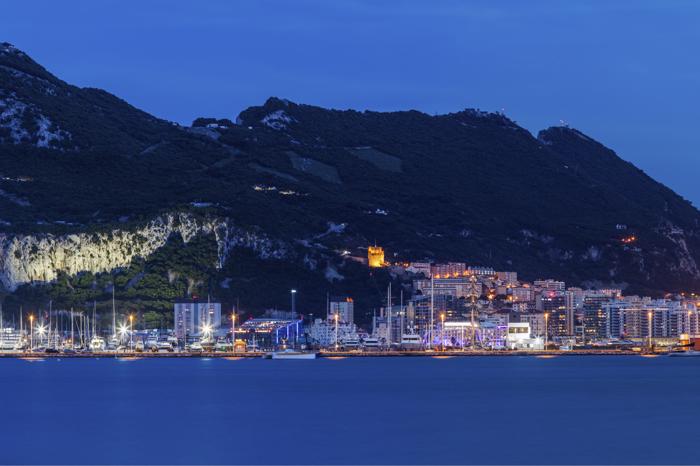 Gibraltar
Immerse yourself into all of the tremendous natural landmarks this incredible city has to offer! Head on over to the Rock of Gilbraltar, Saint Michael’s Cave, then head over to the Moorish Castle for incredibly breathtaking panoramic views.
Take a self-guided tour 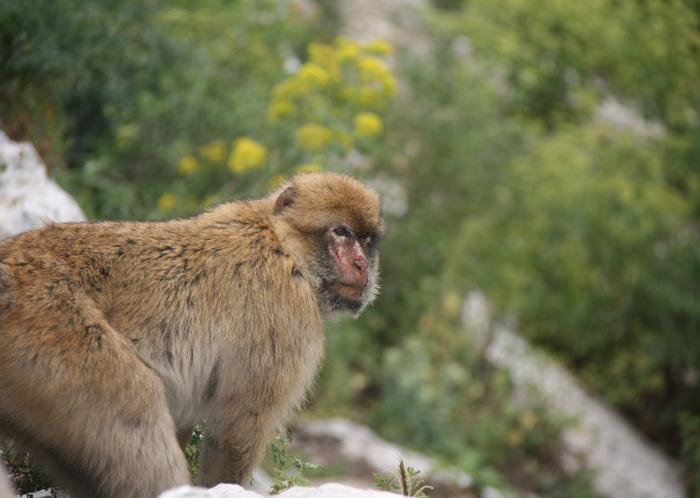 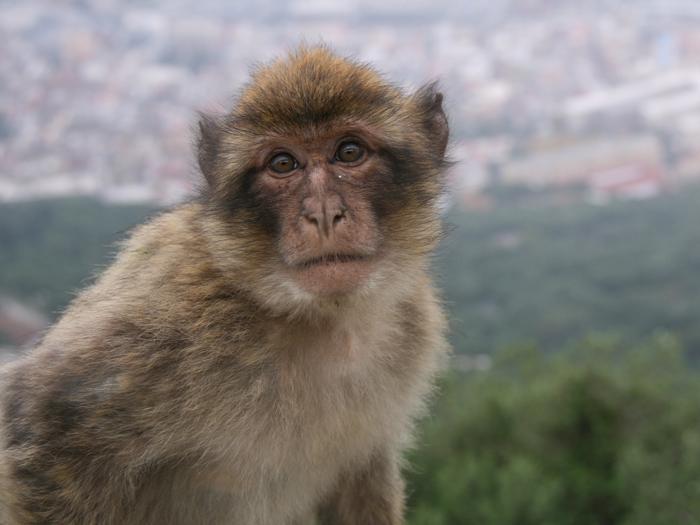 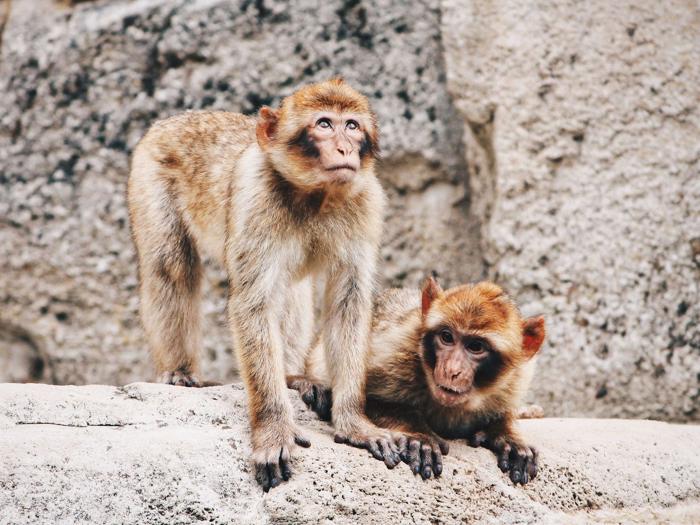 Take a Trip on the cable car to the Nature Reserve at the top of the rock of Gibraltar and admire the spectacular views.Follow the route provided and walk through the Nature Reserve and visit all the main sites frequented by four of Gibraltar's famous Barbary Macaque troops.The Monkeys are free ranging and live together in small groups. Each group has its own territory within the reserve.The guide will provide you with the best route plus information about the monkeys as you enjoy your walk.Proceed to the shuttle-bus which is in the bus station near the border an 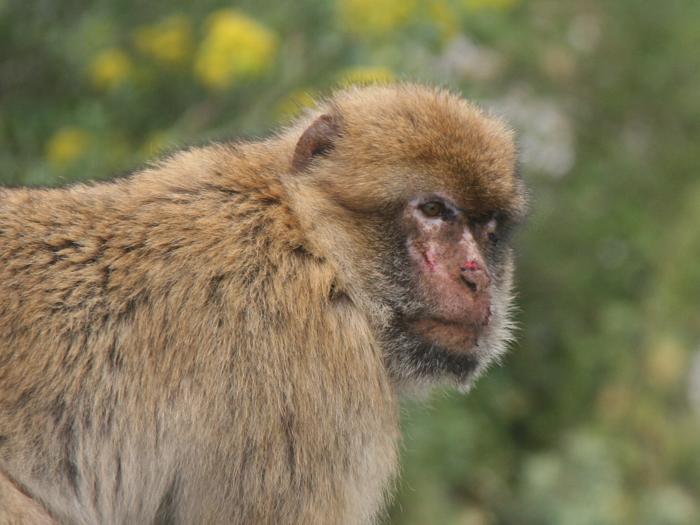 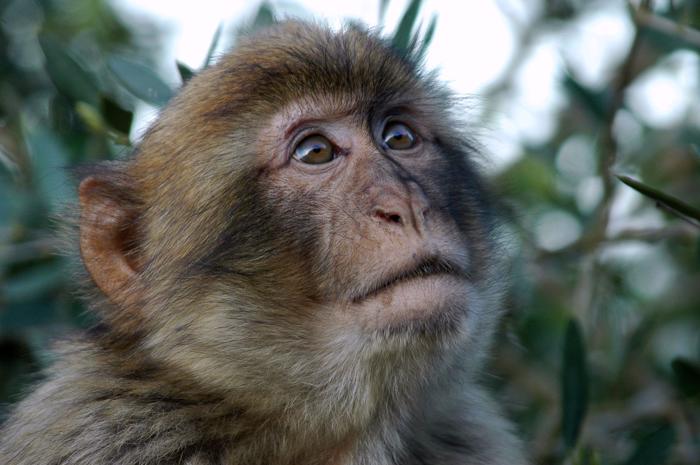 The main road into Gibraltar, crosses the airport runway. This means that every time an aircraft lands or takes off, the road must be closed to traffic and pedestrians. It is lucky that there are only a few flights each day. Otherwise it would be impossible to get in or out of Gibraltar.The runway i

Under the Shadow of the Rock

Look up at the Rock of Gibraltar. You now begin to appreciate its size as it reaches up into the sky.This road is called Winston Churchill Avenue, named after the great orator and British Prime Minister who was in office during World War II. Churchill became aware that the number of monkeys in Gibra

Much of modern Gibraltar is built on land that has been reclaimed from the sea and is therefore outside of the walls. To the left is the old town and Casemates Square. This is well worth a visit after you have seen the monkeys.Barbary Macaque's naturally forage for food. Their natural diet mostly co 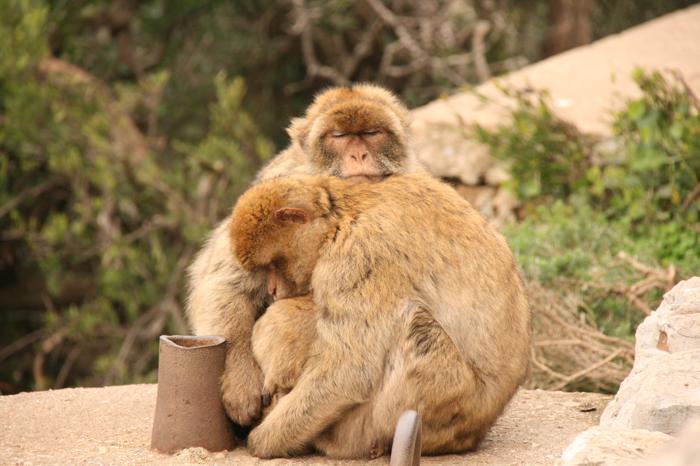 The Kings Bastion to your right played a crucial role in defending the Rock during the Great Siege.In recent history the bastion was converted into a generating station which powered the Rock's electricity needs. Today it continues to serve the community as a leisure centre. 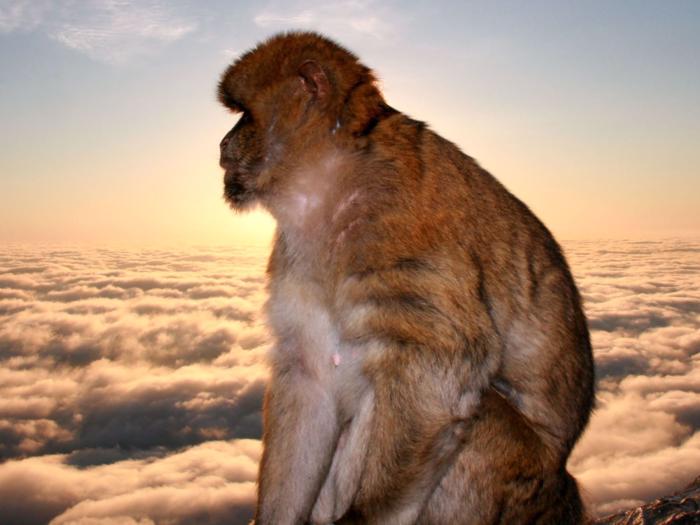 Last of the Barbary Macaques

You will soon be amid the famous Barbary Macaque's.Although the monkeys here are protected by the government, their species is endangered and is on the Red List. There are estimated to be less than 15,000 left in the wild.65% of this population can be found across the Straights of Gibraltar in the M 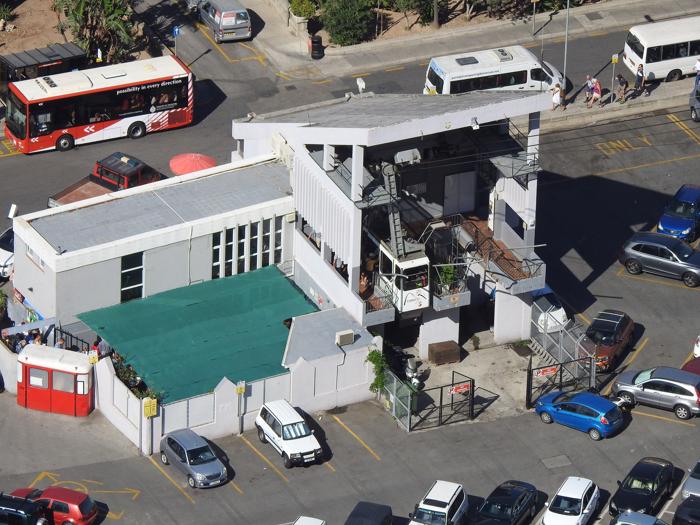 The cable car is a popular way to travel to the top of the rock and there are often queues. If you pre-purchased your ticket, this entitles you to fast track access.Whilst you are waiting to board you can see more information about the Barbary Macaques on our website which you can link to.Click the 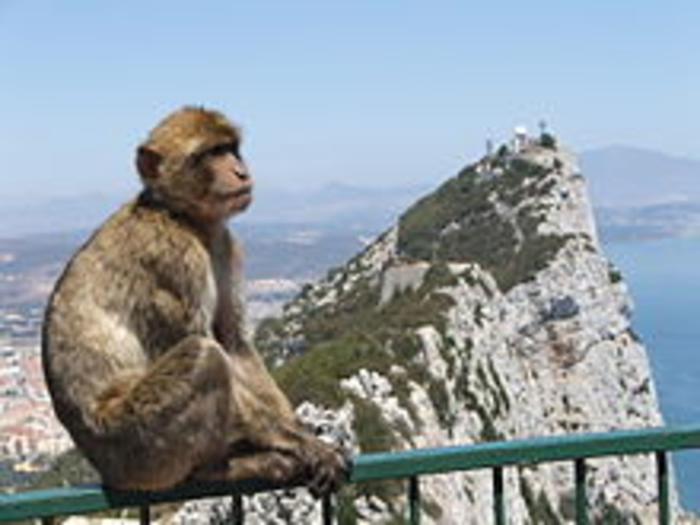 When you disembark, go up the stairs and then turn right and go up the second flight of steps to the landing. To the left you will find several panels displaying helpful information about the Barbary Macaque's and their habits, expressions and gestures. This is a great resource to help you to unders 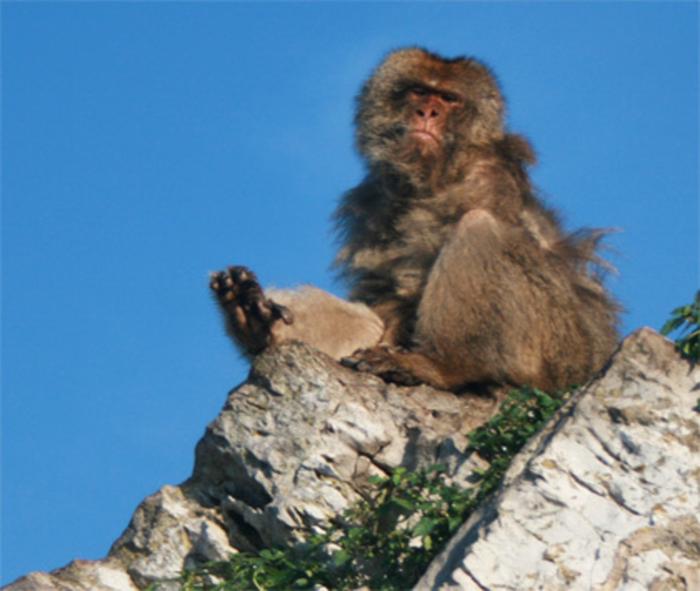 Prince Philip’s Arch was originally a Guard House.Going back in time to October 1704 after Gibraltar had been invaded by an Anglo-Dutch force; Gibraltar was under siege and the Spanish were desperate to take back the territory. A Goat herder named Simón Rodríguez Susarte told the 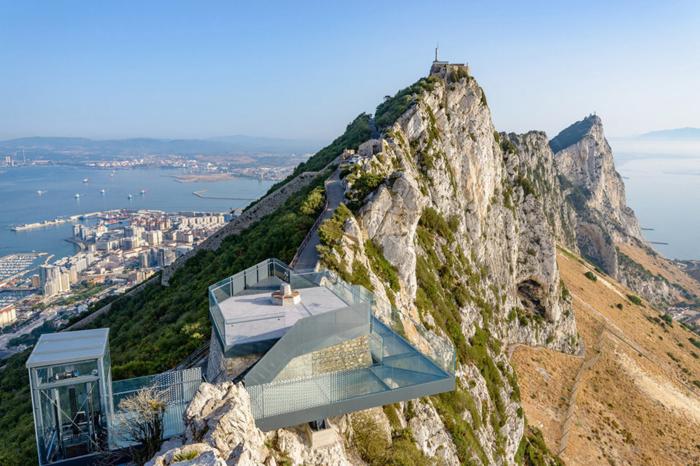 The Sky Walk is the latest attraction in the Upper Rock Nature Reserve.Standing 340 metres directly above sea level. The Sky Walk offers visitors outstanding views of Europe, Africa, the Mediterranean, and the Atlantic.Built on the top of a World War II gun platform at one of the highest points on t 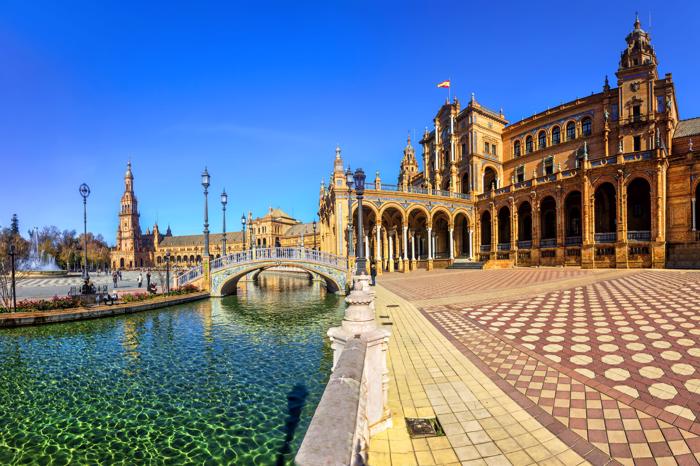 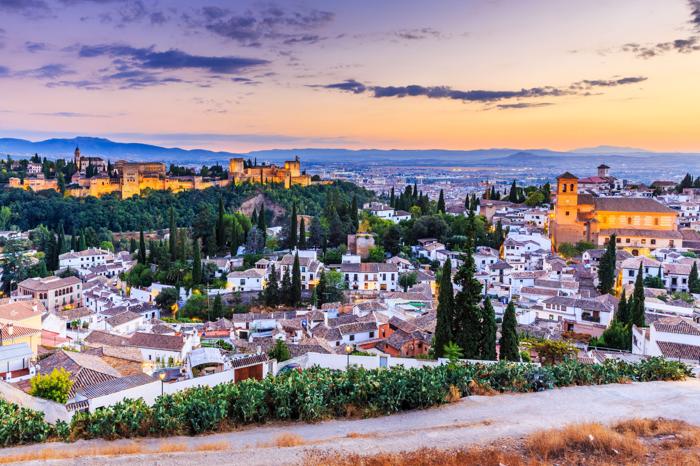 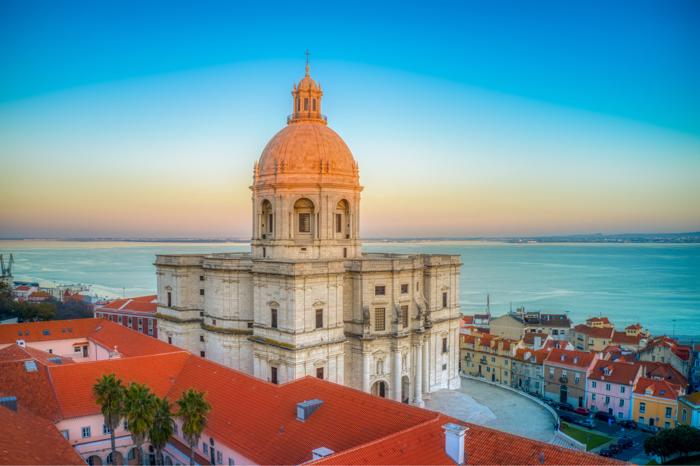 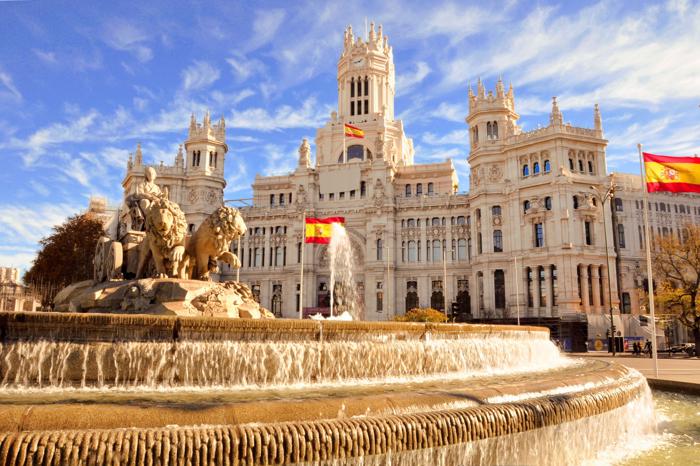 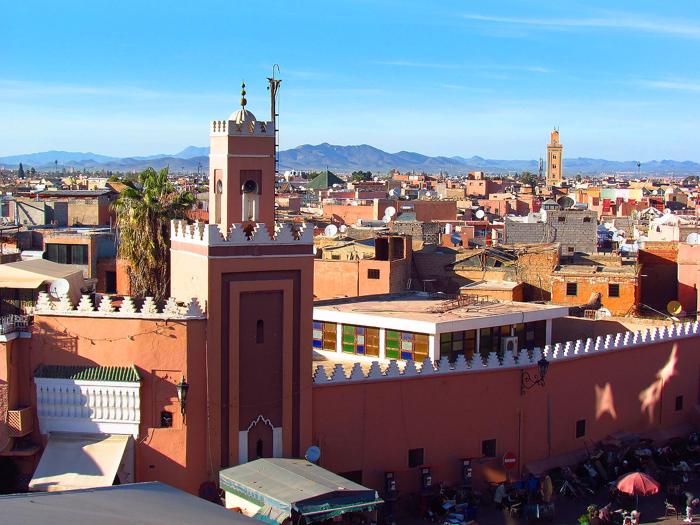 The ancient city of Marrakech is without a doubt the heart and soul of Moroccan culture, as well as the most colorful and memorable place in the co 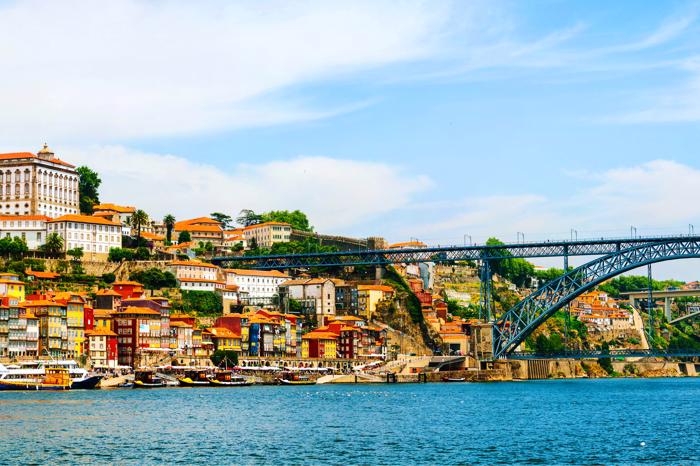 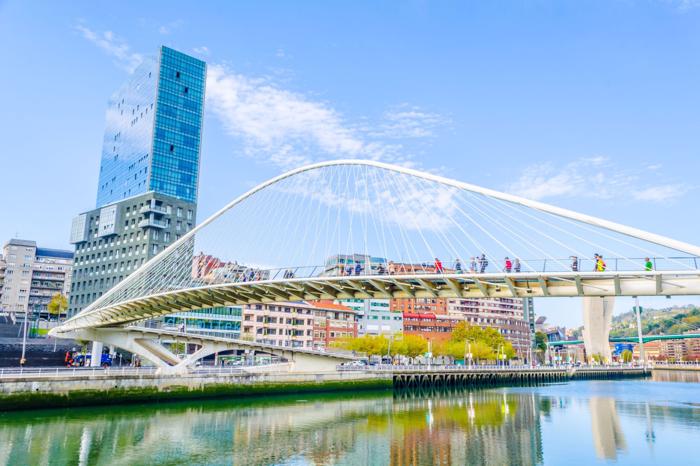 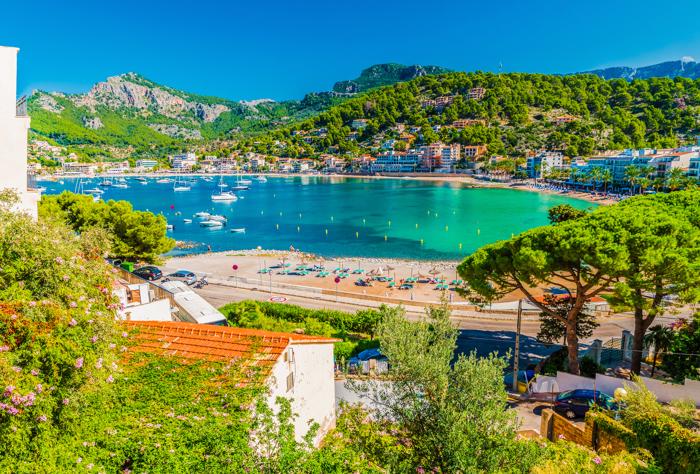 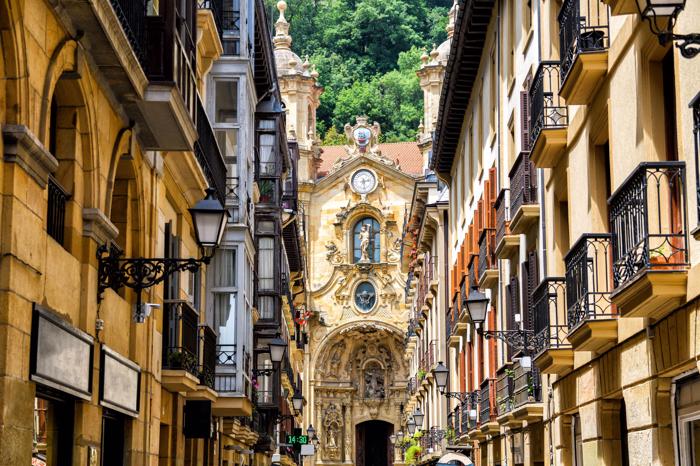