Discover the beauty of Frederick

Frederick
Frederick hots a small but nuanced concentration of art, theatre and civil war history all in one go. Don't miss this stop!
Take a self-guided tour 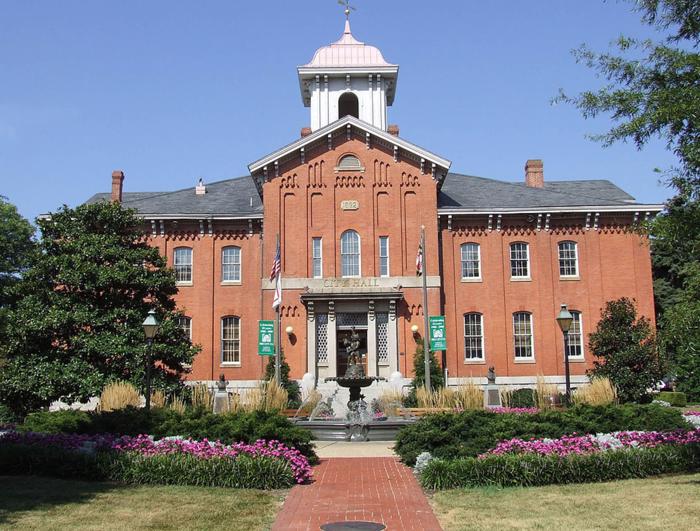 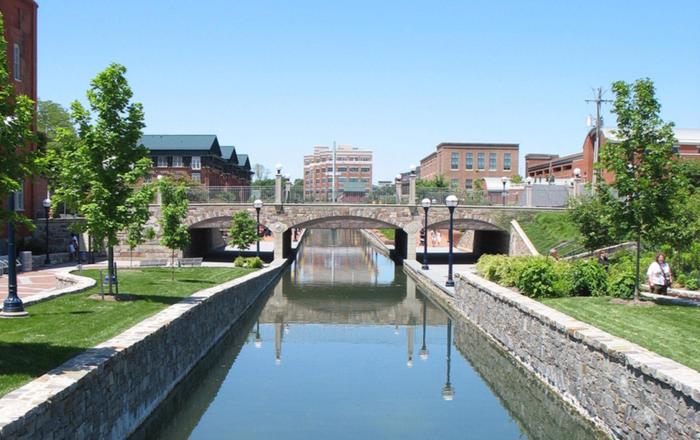 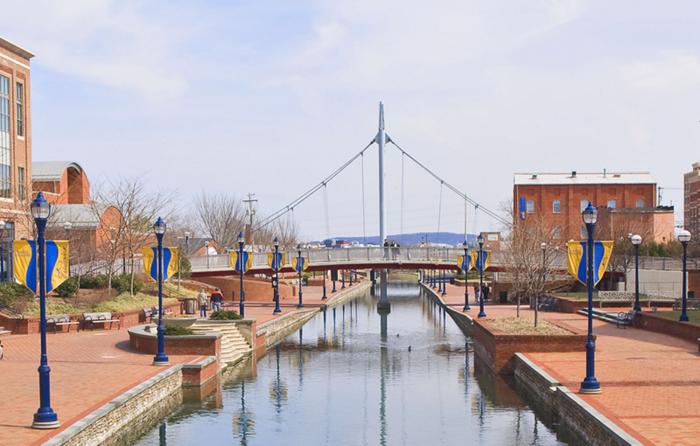 Hello and welcome to this tour of Frederick, Maryland, presented by Insight Guides. My name is Katherine and I’ll be your guide. This tour takes around 90 minutes, not including any time spent touring any museums or buildings along the route.  You can stop at any time and start again at the same spot later. You can follow the route on your phone or simply listen as I guide you from one sight to the next. I’ll be giving you clear directions and the audio will automatically start pla 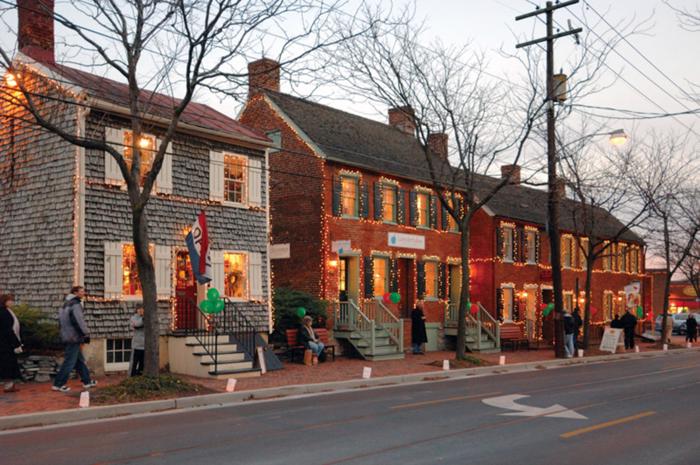 Our final stop takes us back to the business side of old Frederick. You have now reached Shab Row and Eveready Square. As you can probably guess, the buildings here were once workshops, small factories, foundries, tanneries, canneries and other such businesses. Some places serviced the sta 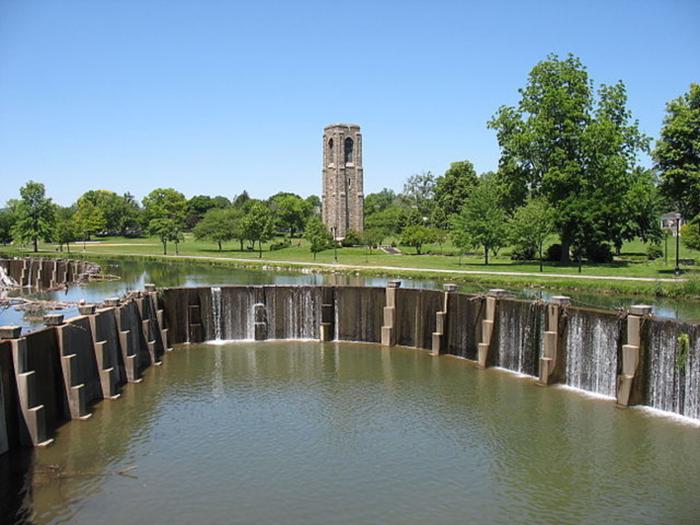 Baker Park is a 44-acre public park that's bordered on one side by Carroll Creek. If you have a dog with you head to the dog park on the opposite side of the creek along Bentz Street. The Joseph Dill Baker Carillon stands in the middle of the park--it's 70ft high and holds 49 bells that ring every 1 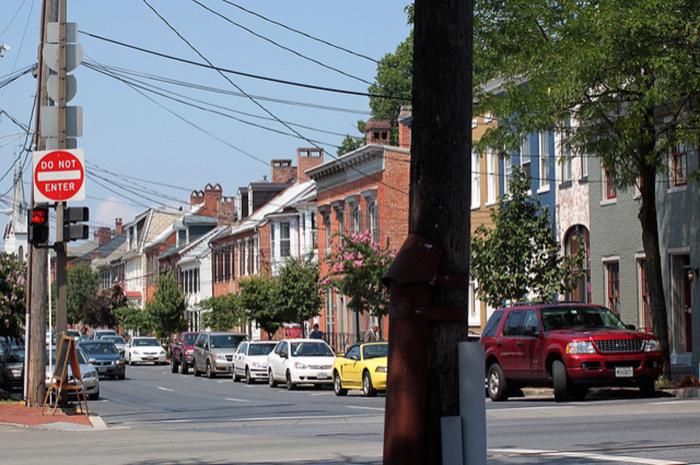 There are a few things to look for as you head east along Church Street. At No. 12, across from the Evangelical Reformed Church, take a look at the etching of an early fire department brigade on the window. There's also a carving in the brickwork that shows that this building was Frederick's first f 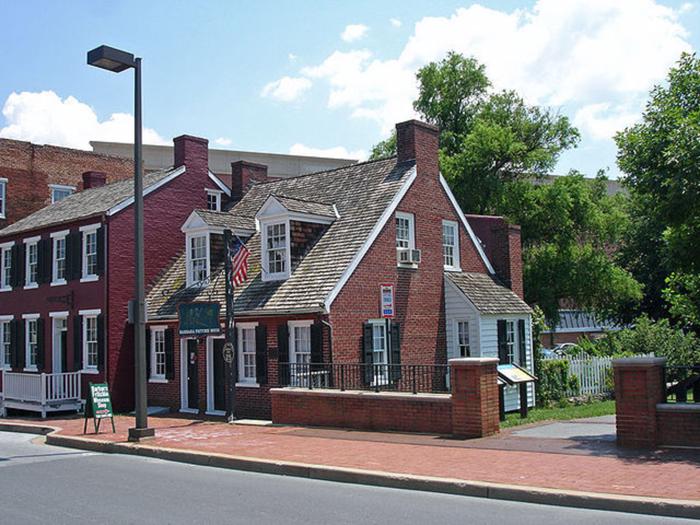 You've probably heard the poems about Barbara Fritchie, the elderly lady who taunted passing Confederate soldiers by waving a Union flag from her window and declaring, "Shoot if you must this old gray head, but spare our country's flag." The legend behind the story is that General Stonewall Jackson 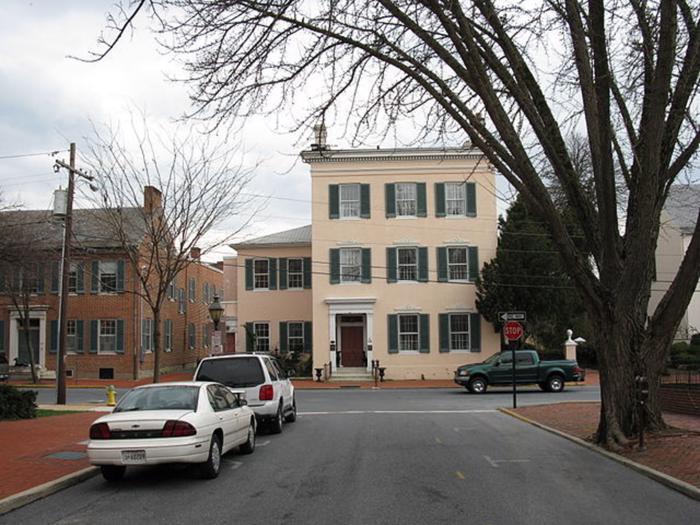 Once you reach No. 112 West Church Street, stop and look across the street and you'll see Record Street right in front of you. No. 112 was once the home of Dr. John Tyler, a well-respected ophthalmologist who performed the first recorded cataract surgery. In addition to this house, he owned the plot 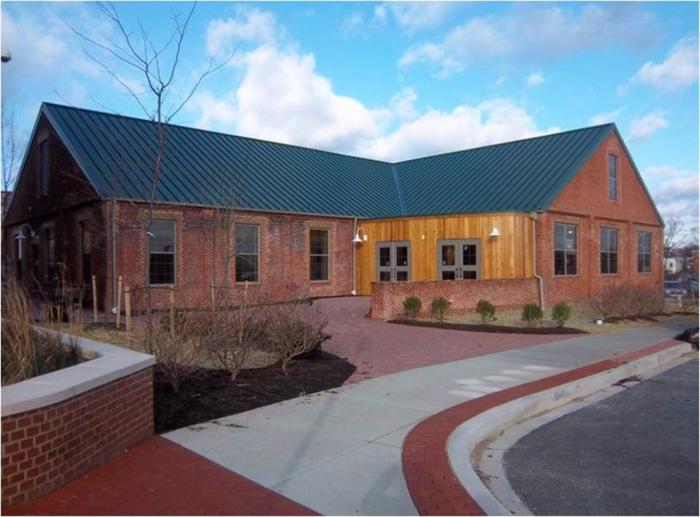 Our tour begins at the Frederick Visitor Center which is housed in a renovated cannery warehouse. 100 years ago, this area was Frederick's industrial center – small factories, mills, canneries and warehouses crowded the streets and along Carroll Creek. As you'll see on the tour, most now serve other

You are now standing on the William O. Lee Unity Bridge. Lee was an African-American educator and unofficial historian of Frederick's African-American community. He served as an Alderman on the city council and was active in several community organizations. During the early years of school integrati

The Delaplaine Visual Arts Education Center, which you've just passed, is yet another example of how Frederick adapts old buildings for new uses. It was built in 1907 as a flour mill powered by the waters of Carroll Creek, and was later used as a whiskey distillery. In a complete change of 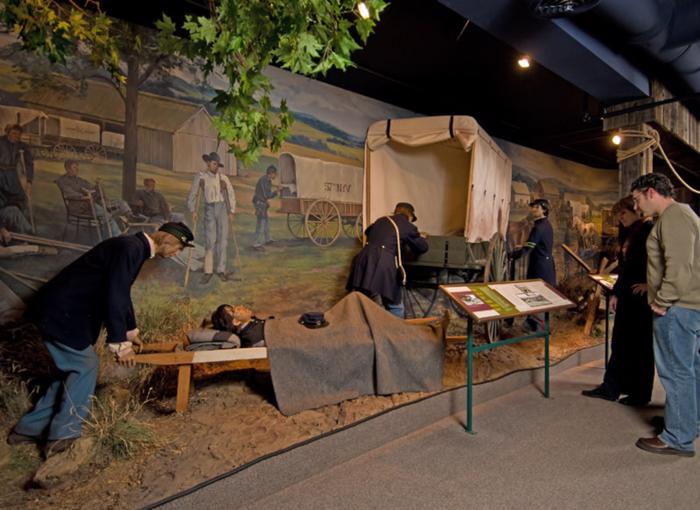 Frederick was at the center of the Civil War – politically, socially and militarily. Maryland did not secede, although it was a slave state; loyalties of the population were deeply divided; and there were almost constant skirmishes, battles, occupations and troop movements. The thin stretch of Maryl 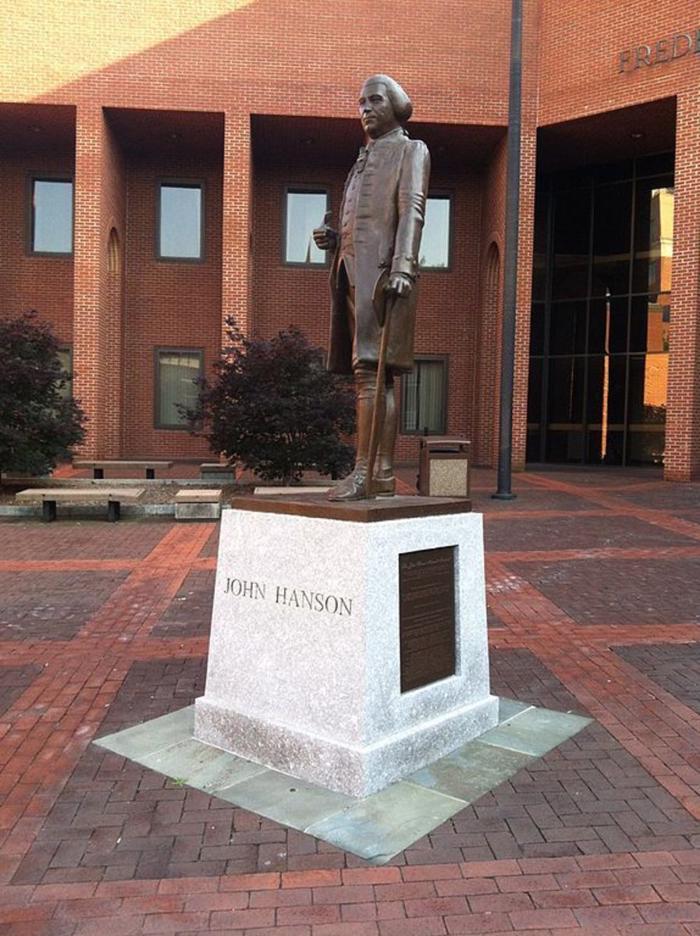