Discover the beauty of Dover

An attractive destination in the heart of Delaware invites its visitors to roam through the charming narrow lanes near the Capitol Hill littered with cosy restaurants. The tech-savvy visitors will surely enjoy the near Air Mobility Command Museum or the Dover International Speedway.

Dover
An attractive destination in the heart of Delaware invites its visitors to roam through the charming narrow lanes near the Capitol Hill littered with cosy restaurants. The tech-savvy visitors will surely enjoy the near Air Mobility Command Museum or the Dover International Speedway.
Take a self-guided tour 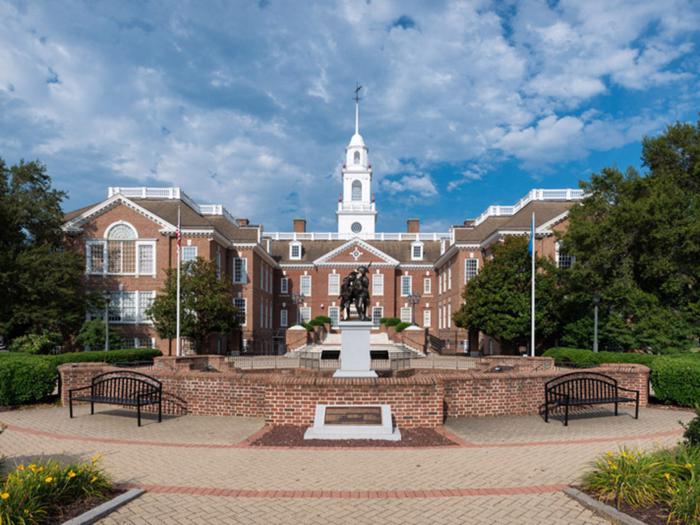 A Tour of Dover, Capital of the First State
Get the app
Start exploring right now: 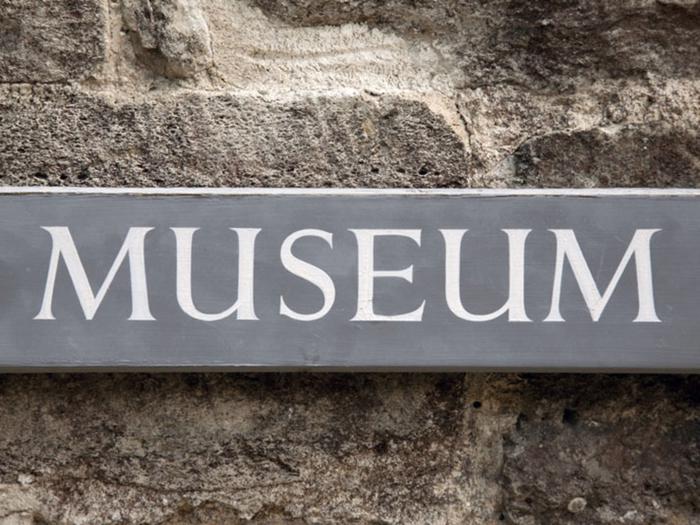 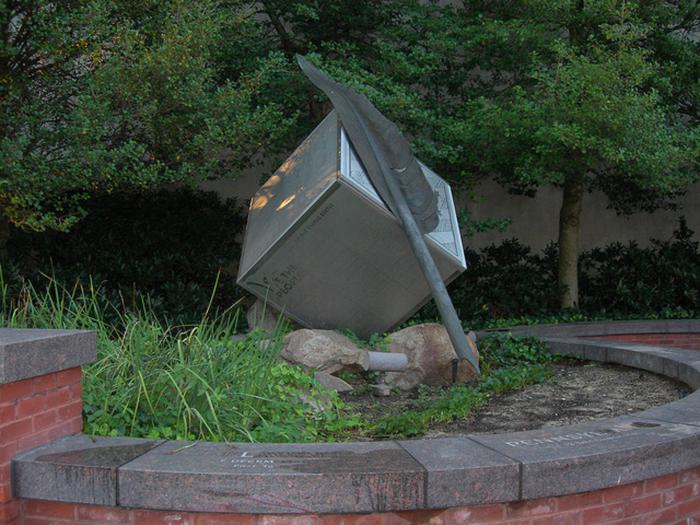 A Tour of Dover, Capital of the First State

Hello and welcome to this tour of Dover, presented by Insight Guides. My name is Katherine and I’ll be your guide. This tour takes approximately 90 minutes to complete, not including any time spent touring museums or any buildings.You can stop at any time and start again at the same spot later. You can follow the route on your phone or simply listen as I guide you from one sight to the next. I’ll be giving you clear directions and the audio will automatically start playing when you get close to the nex 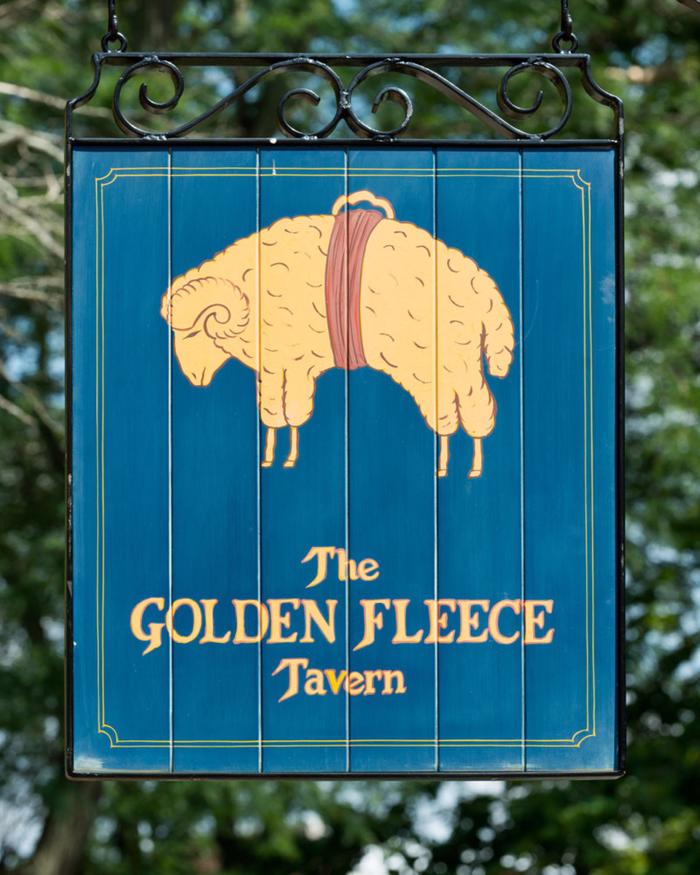 You are now standing at "The Birthplace of the First State," the location of the Golden Fleece Tavern. Dover was the capital in 1787, but the capitol building was under construction and the county courthouse was a small log cabin located on the green. Delegates and politicians often met at taverns b 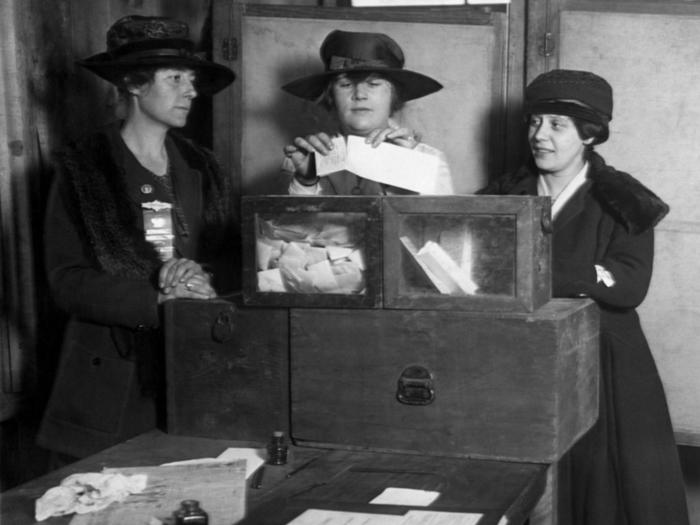 Located in a smart red-brick building on the south side of the Green, the Dover Century Club is one of the oldest philanthropic organizations in the state. Started in 1897 by Dover women, it's funded libraries, playgrounds, scholarships and community initiatives.The organization has always 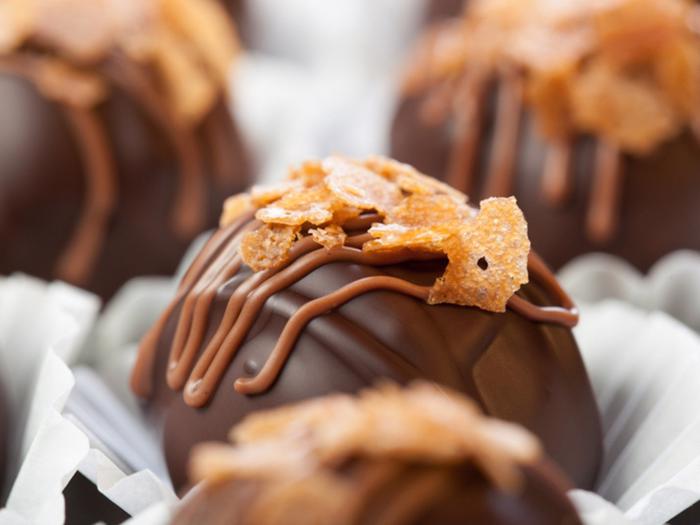 Let me tell you a story about a double murder. A murder committed by post.Judge John Pennington lived here with his two daughters. In 1891, his daughter Mary Elizabeth married newspaperman John Dunning. They moved to San Francisco where John worked as a reporter. He was not a good or faith 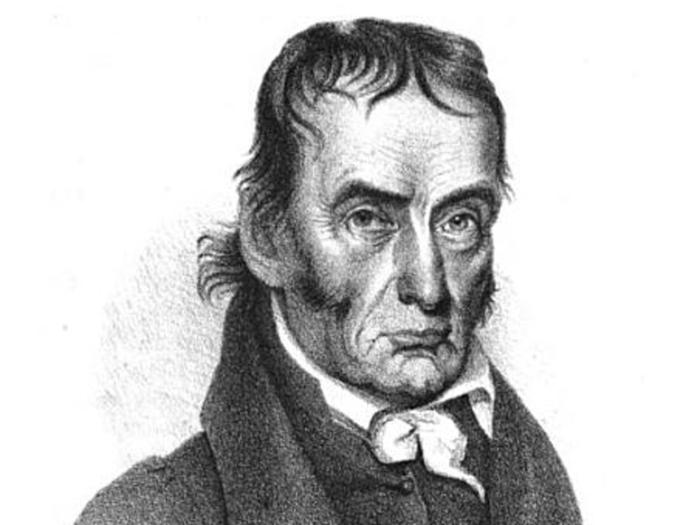 This modest building was once the home of Dr. James Tilton, a Revolutionary War surgeon. He noticed that wounded men often developed infections when they were recovering near men who were sick but not wounded. Tilton thought the problem was "bad air," and believed that separating the men might fix t 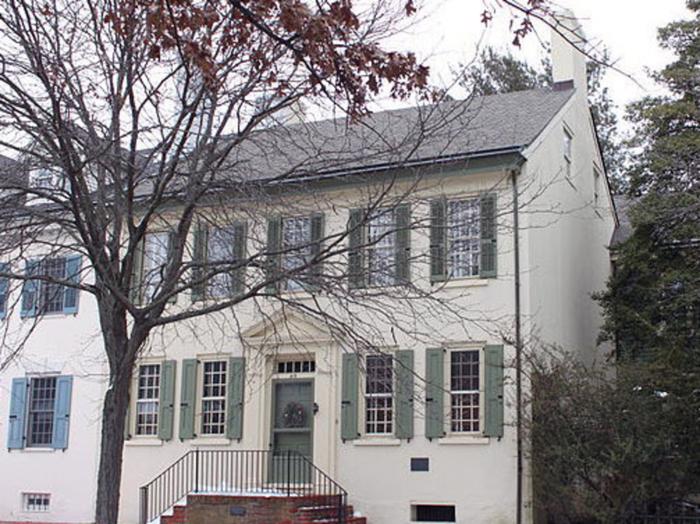 This was once the home of Vincent Loockerman. It's a Dutch name and still uses the Dutch spelling.Loockerman was a merchant who sold fine British goods. That wasn't popular with his pro-independence neighbors, who organized a group called the "Committee of Inspection and Observation." They harassed 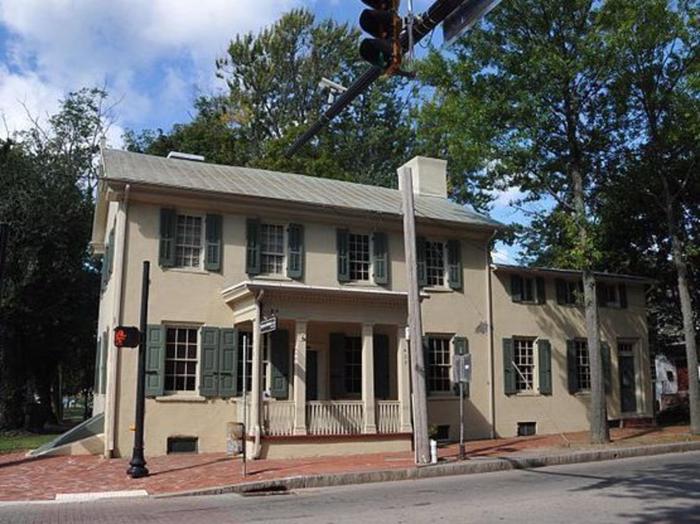 Built in 1724, Caesar Rodney House is the oldest house in Dover. Rodney spent most of his time on his farm, but he stayed here when he needed to be in Dover. If it were not for him, independence might never have happened.Rodney was a strong supporter of independence. When the Continental Congress be 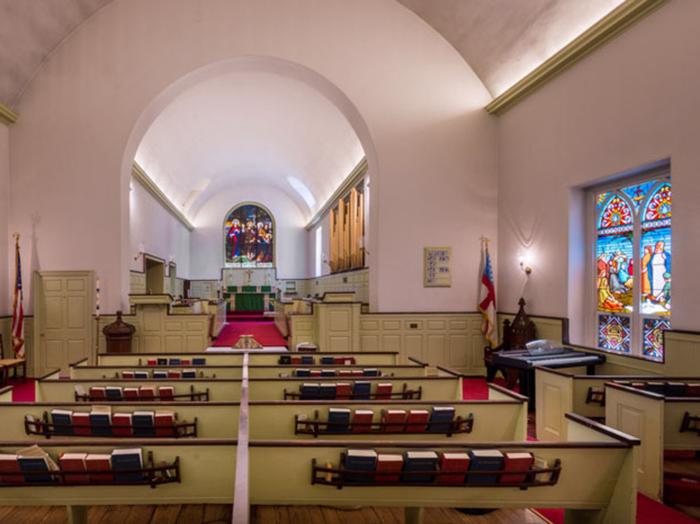 In the 18th century, religion was a central part of society. The Church of England was the official religion of the colonies, so providing for the church was fundamental. Depending on the mood of the leaders of the settlement, other religions were tolerated or prohibited.Delaware was among those tha 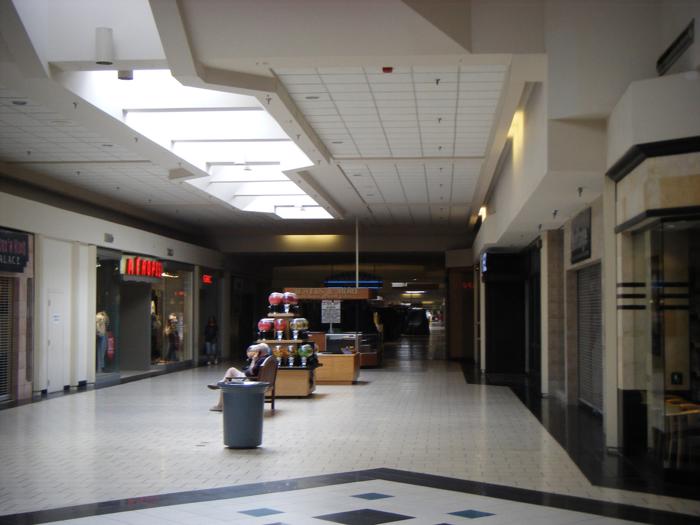 The Dover Mall is a shopping mall located on U.S. Route 13 in Dover, Delaware. Anchors of the mall are Boscov's, Macy's, JCPenney, Old Navy, Dick's Sporting Goods, and a 14-screen AMC Theatres. It is a one-level, enclosed regional mall that is managed by Simon Property Group, who owns 68.1% of it. A 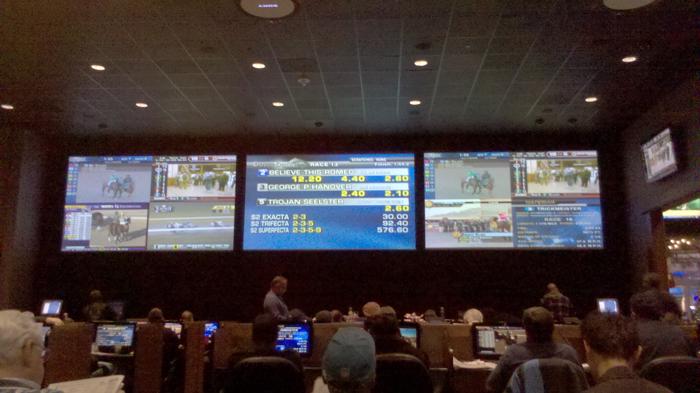 Dover Downs is a hotel, casino, and racetrack complex in Dover, Delaware. It has a .625-mile harness horse racing track, which is surrounded by Dover International Speedway, a 1-mile concrete track used for NASCAR motor racing events. The speedway is owned and operated by Dover Motorsports. The rest 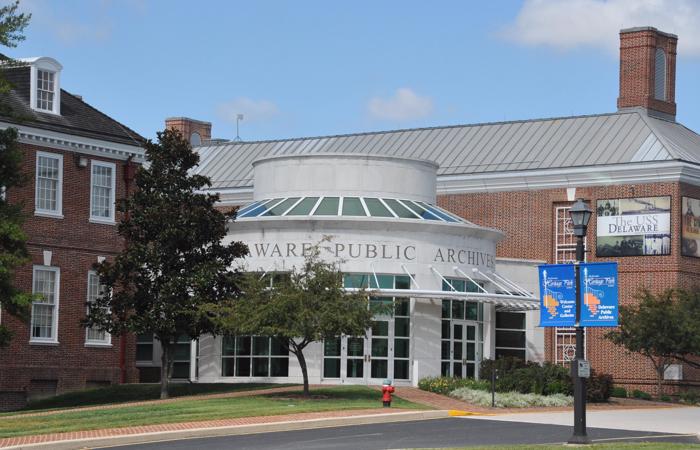 First State Heritage Park is Delaware's first urban "park without boundaries" linking historic and cultural sites in Dover, Delaware, the city that has been the seat of state government since 1777. It is a partnership of state and city agencies under the leadership of Delaware State Parks. It is lo