Discover the beauty of Cortez

Come visit an archeological hotspot at Cortez with countless Ancestral Pueblan sites awaiting your exploration! Also, be sure to discover the vineyards and take in the breathtaking natural beauty!

Cortez
Come visit an archeological hotspot at Cortez with countless Ancestral Pueblan sites awaiting your exploration! Also, be sure to discover the vineyards and take in the breathtaking natural beauty!
Take a self-guided tour 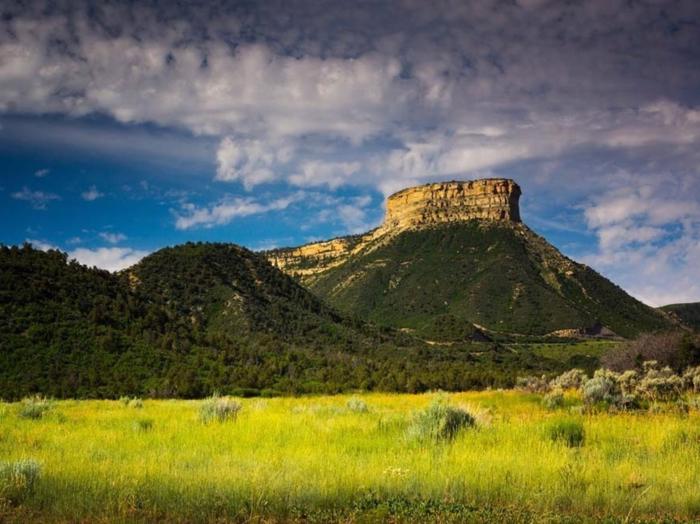 The Lives and Landscapes of the Mesa Verde National Park
Get the app
Start exploring right now: 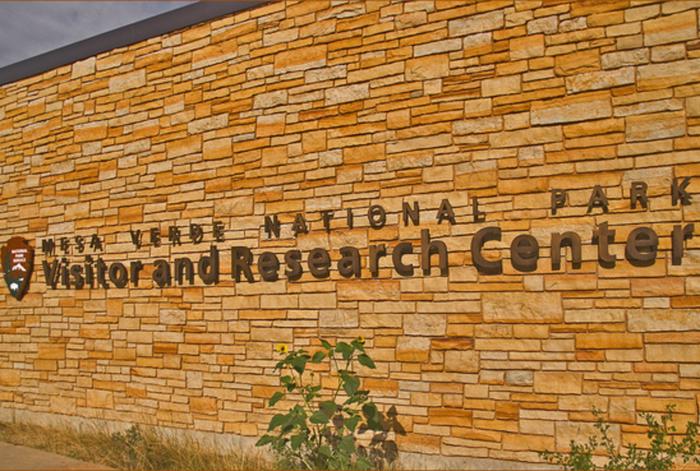 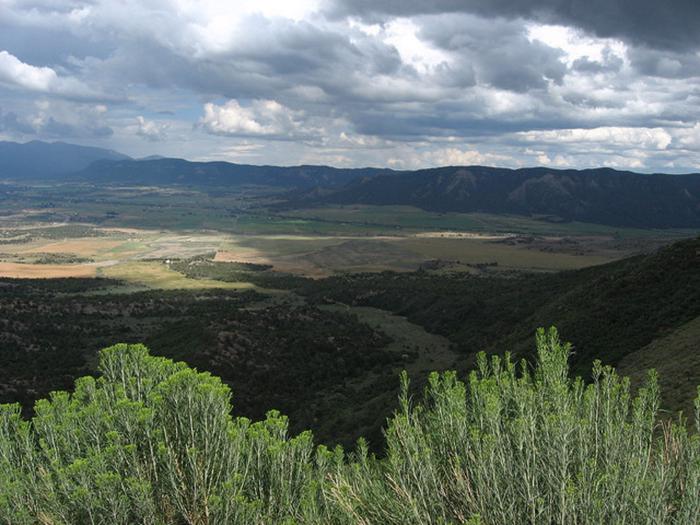 The Lives and Landscapes of the Mesa Verde National Park

Welcome to Colorado, to the town of Cortez, and to our tour of the Mesa Verde National Park, as presented by Insight Guides.My name is Katherine and I’ll be your guide. This is a driving tour that will take about three hours to complete, depending on how much time you wish to spend enjoying the views and the ancient sites. There is an admission fee to enter Mesa Verde National Park of $15 per vehicle, payable on entrance to the park, which is between points 2 and 3. You can stop at any ti 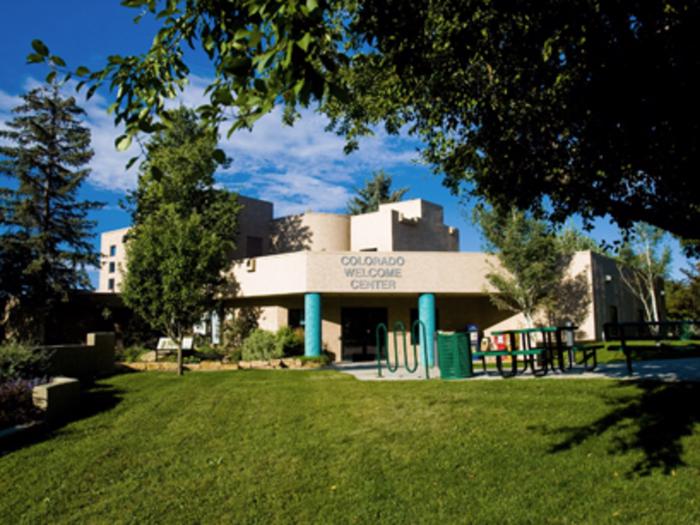 We're starting here outside the Colorado Welcome Center in the small town of Cortez, which is a popular place to stay if you're visiting the Mesa Verde National Park, just a few miles' drive. I mentioned the Ancestral Puebloans, the Native American peoples who inhabited this corner of the USA, and i

Here we are at the Mesa Verde Visitor and Research Center. I think you'll agree it's a pretty nice-looking building. It opened in December 2012 at a cost of $12 million, and has won awards for its green practices and low impact on the environment. As well as a research center, it also acts as a stor

Isn't this a wonderful view? This is the Mancos Valley, and the town of Mancos is about 7 miles to the northwest – or 11 miles if you're driving. It's over to the left slightly, a cluster of white houses below a high mountain peak. That's Helmet Peak, part of the La Plata Mountains, and it's 1 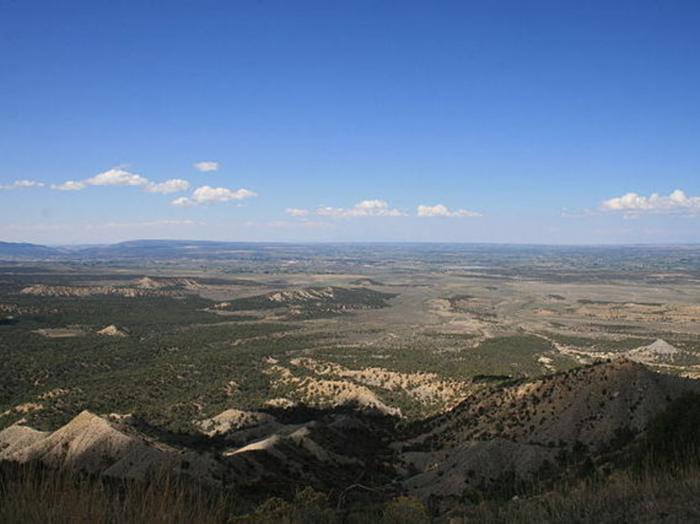 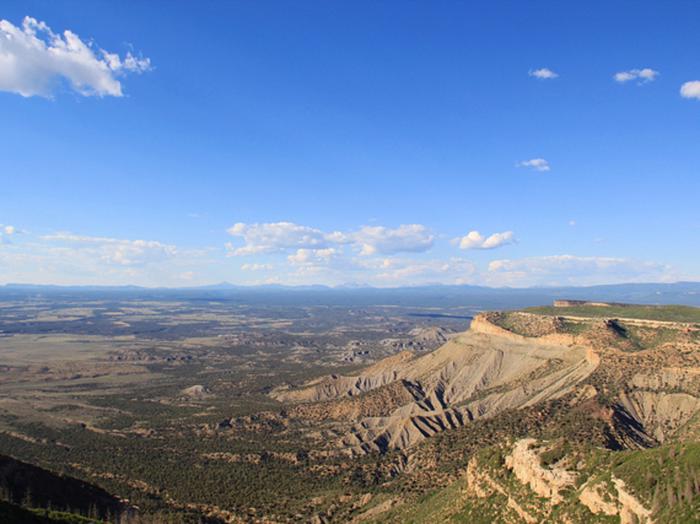 Here's another wonderful view for you, this time across to Park Point. Park Point is 8,571 feet high and easily the highest point in front of you. It's not too hard to make it out, over to the left slightly.Remember at the Montezuma Valley Overlook we talked about the irrigation systems that have be 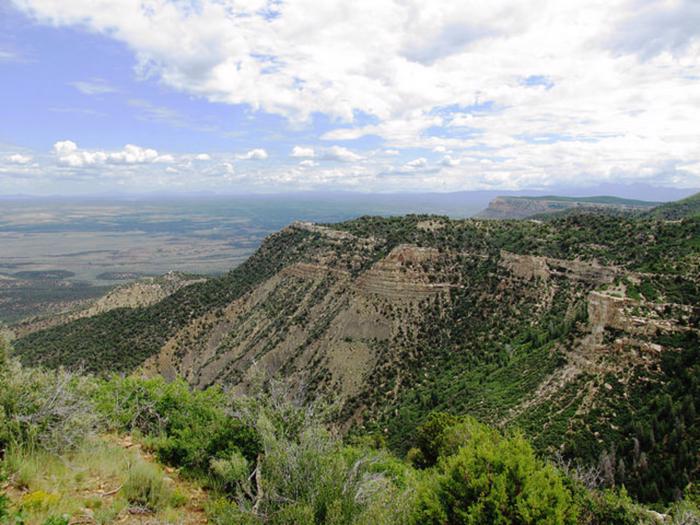 Here we are at yet another of the park's magnificent vistas. This one is called the Geologic Overlook, and you saw the information boards along the path that brought you out here. It's a good place to learn a little about the geology of the Mesa Verde National Park, and you can get that on 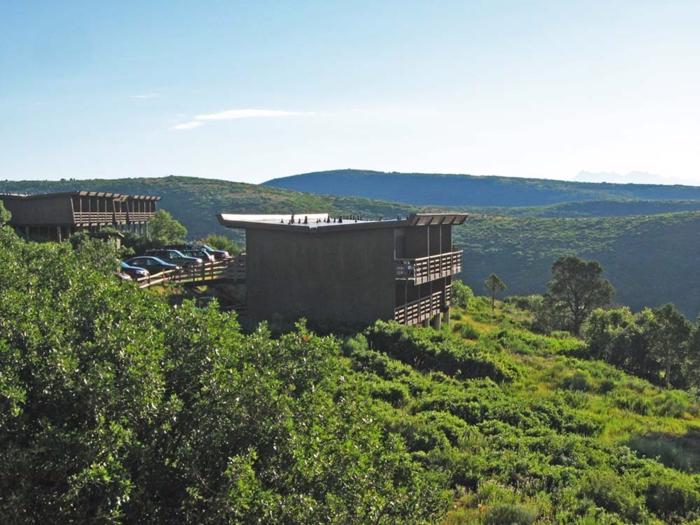 There's not too much to see at Far View – apart from a Far View, of course – but it's worth a stop. This used to be where the Visitor Center was, but the buildings started to get a little run-down and the new Visitor Center we stopped at is a great improvement – and in a much bette 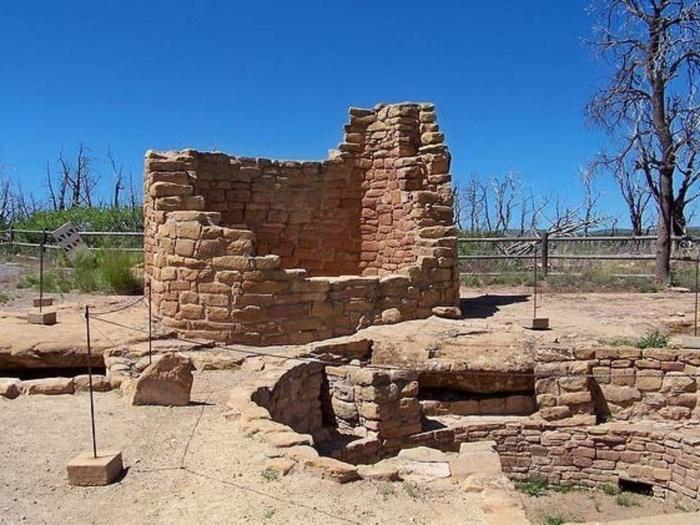 We're now at the Cedar Tree Tower. Here, we're actually on top of the Chapin Mesa – although we now know they're not really mesas, if you're being strictly accurate.The tower here is typical of towers that were built on top of several of the mesas around here. The archaeologists don't really k 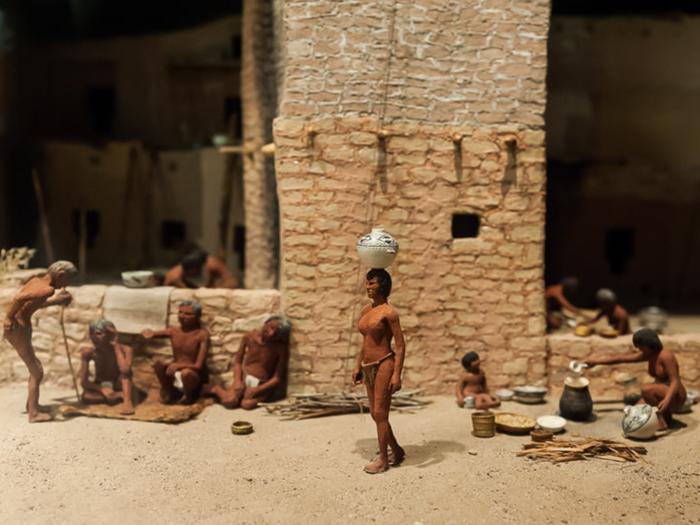 Let me tell you a little bit about the museum. There's an introductory film you really should see, and that shows on the hour and half-hour, all day. It lasts for 25 minutes and gives you more background information to the points we stop at during the tour.One of my favorite features of the museum a 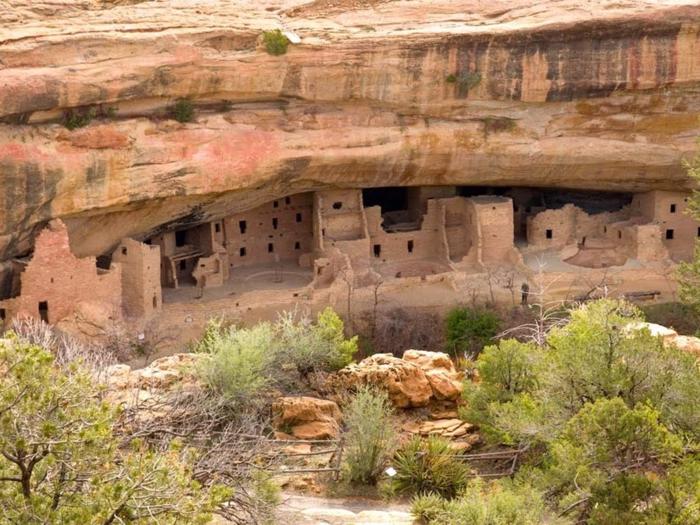 Spruce Tree House gives us our first glimpse of the cliffside dwellings that I've spoken so much about, and which are undoubtedly one of the major features of the Mesa Verde National Park. From this, you'll get an idea whether you want to go on to spend longer on one of the guided tours of the bigge