Discover the beauty of Columbus

Ohio's capital is a cultural collage of artisan foods, beers, fine wines and a noisy nightlife scene. Remember to visit Columbus' Center of Science and Industry while you're there.

Columbus
Ohio's capital is a cultural collage of artisan foods, beers, fine wines and a noisy nightlife scene. Remember to visit Columbus' Center of Science and Industry while you're there.
Take a self-guided tour 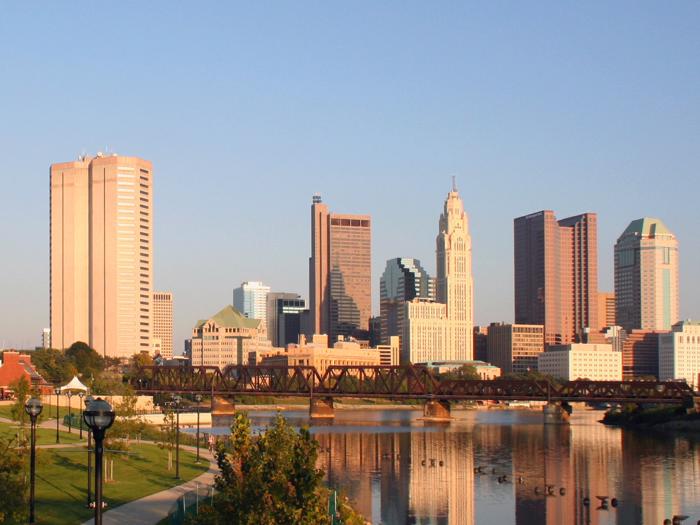 Crossroads of Ohio: A Stroll through Columbus
Get the app
Start exploring right now: 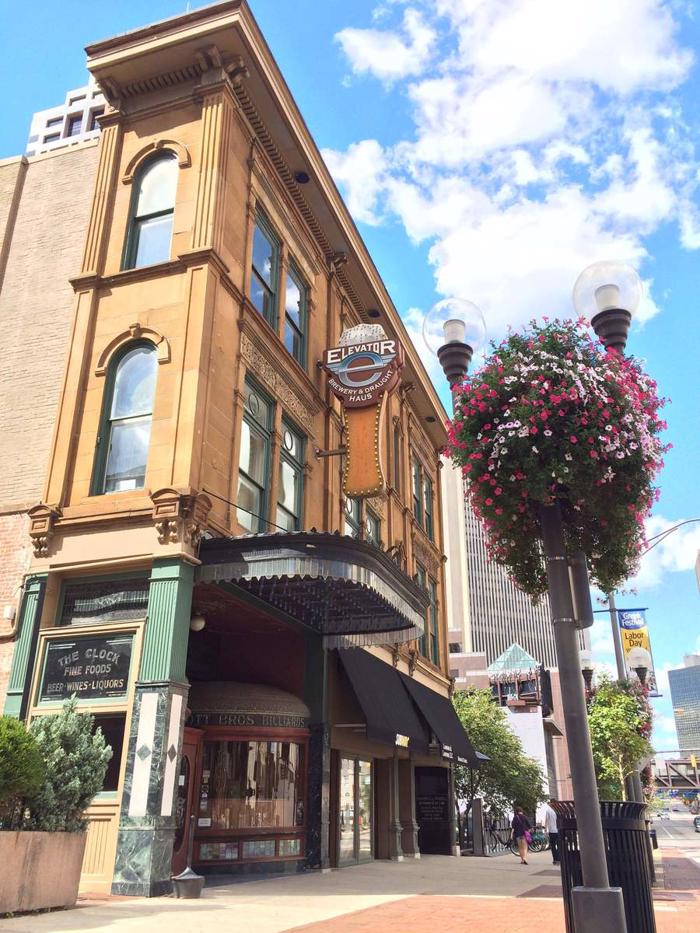 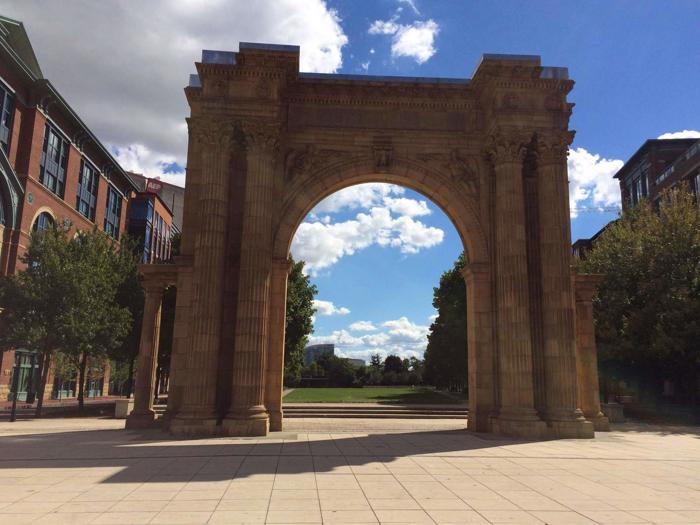 Crossroads of Ohio: A Stroll through Columbus

Welcome to Columbus, the capital city of the great state of Ohio, named for the Italian explorer, Christopher Columbus. Today we’ll be exploring a variety of historical Columbus landmarks, everything from churches to museums to theatres! Are you ready to begin our journey to the past? Fantastic!Licenses:Photo “Columbus-ohio-skyline-panorama.jpg” by 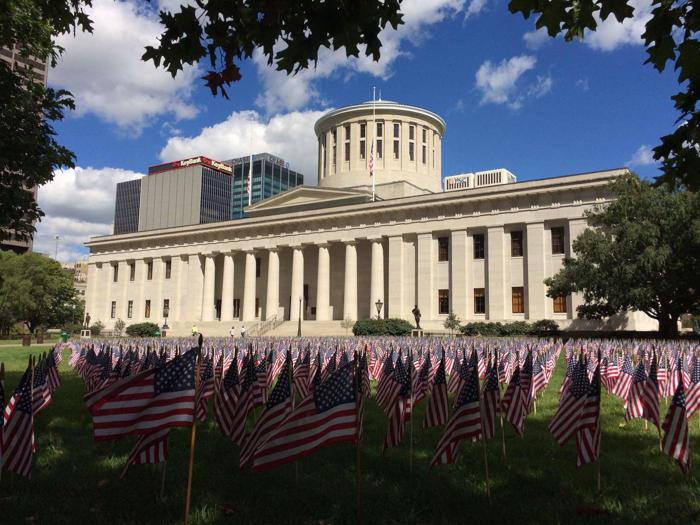 The Ohio Statehouse, seat of state government, is over 150 years old and resides on a 10-acre area of land. Several distinguished landowners, including John Kerr and John Johnston, donated the property in what was then an undeveloped part of town. Construction began on the fourth of July in 1839 and 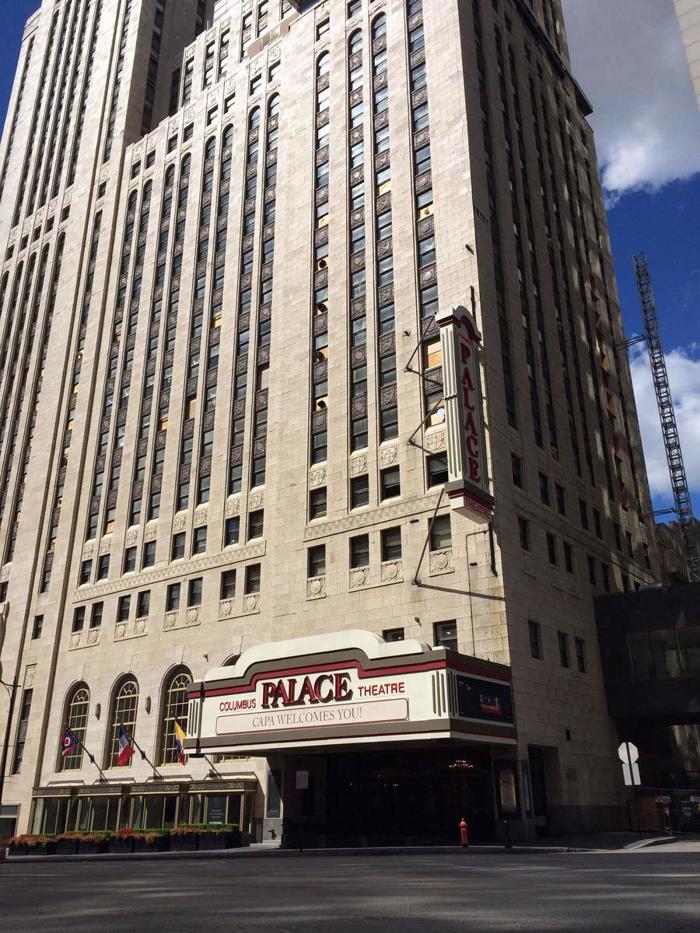 The Palace Theater first opened its doors in 1928, towards the end of the Vaudeville-era of entertainment. Showbiz impresario Edward Albee oversaw every last painstaking detail during the construction process, particularly focusing on the acoustics of the performance area. In true classic style, the

The Historic Columbia Building was constructed in the late-1800’s by the Bott family to house a billiard hall and gentlemen’s saloon. Among its many eye-catching features were a hand-carved mahogany bar, in-house whiskey distillery, stained glass windows and mosaic tile floors, all of wh

Also known as Arch Park, McFerson Commons Park encompasses over two acres and was built after the demolition of the Ohio State Penitentiary, which occupied the land from 1834 to 1998. The park was dedicated to the CEO and Chairman of Nationwide Insurance from 1992 to 2000, Dimon R. McFerson. The fam 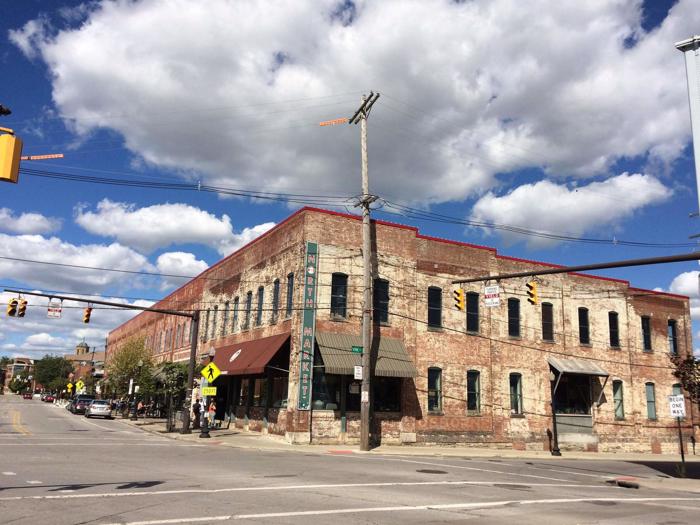 Of the four original central Ohio Markets, only North Market remains standing, over 100 years since its inception. The land it occupies was once the public cemetery known as “The North Graveyard.” Despite its gloomy beginnings, the market flourished, even in the face of seemingly insurmo 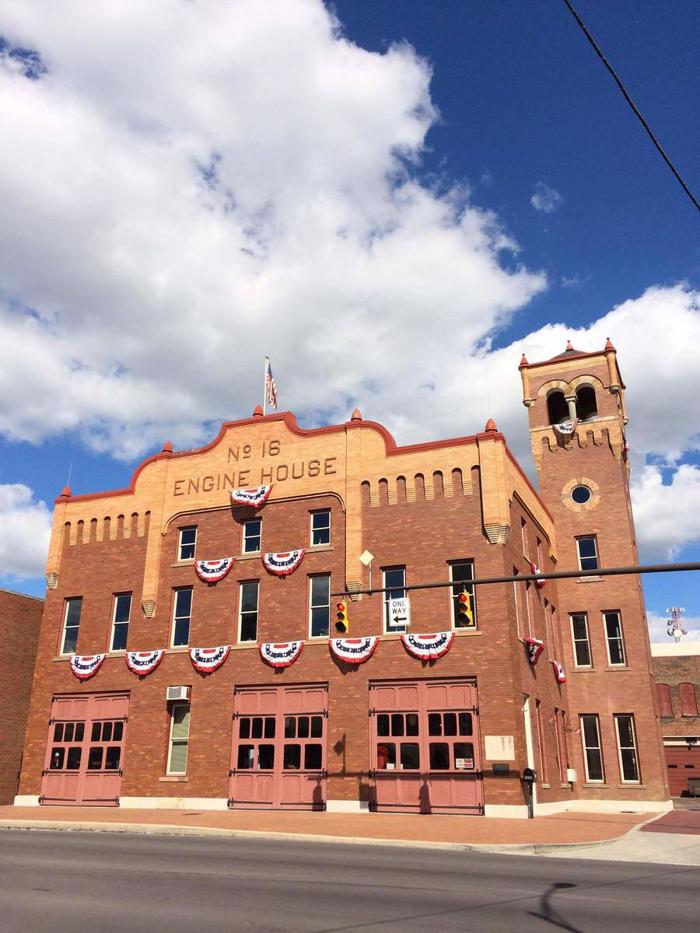 Firefighters are widely considered to be modern-day heroes, often willing to sacrifice themselves to ensure the safety of others if the occasion calls for it. The Central Ohio Fire Museum is an homage to the brave men and women who consistently face danger head-on for their communities, as well as a 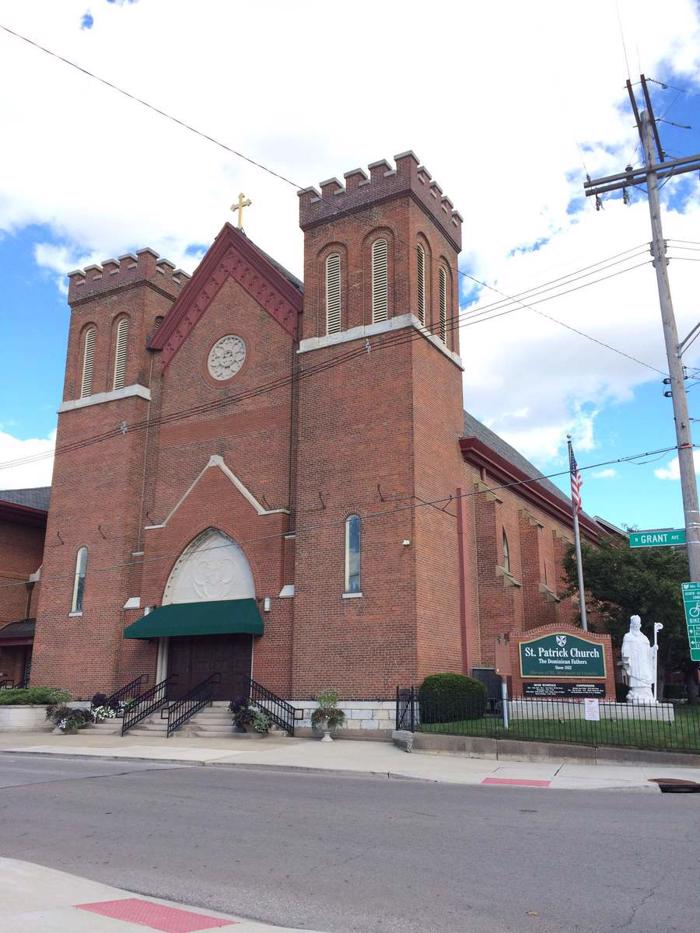 Before 1851, all Columbus Catholics attended a church called Holy Cross, located near the German Village. However, with a growing population of both English and German-speaking people, it was decided that a new parish should be built. The request was approved by Archbishop Purcell of Cincinnati in F 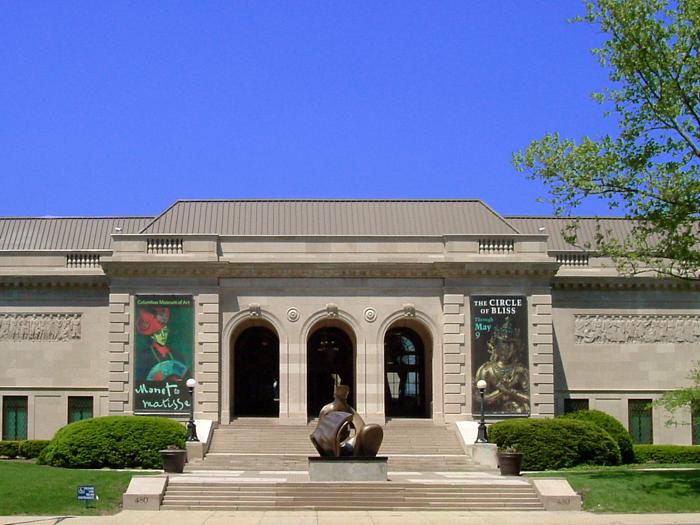 The Columbus Museum of Art was the first museum to register a charter with the state. It was established in 1878 under its original name, the Columbus Gallery of Fine Arts. The first building for the museum was the Sessions Mansion, but it was later replaced with a newer facility designed in the Ren 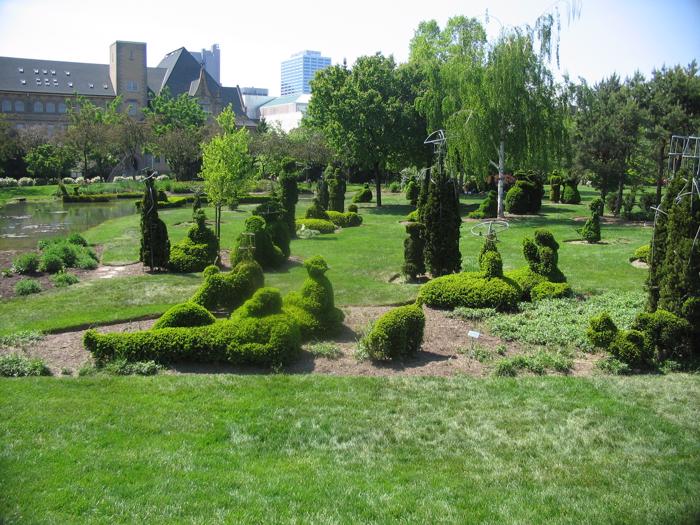 The Topiary Park/Former Ohio School for the Deaf

Perhaps you recall the scene from the 80’s classic Ferris Bueller’s Day Off when the gang heads to a Chicago Museum and Cameron finds himself staring deeply at a post-impressionist painting? That particular piece, “A Sunday Afternoon on the Island of La Grand Jatte” is arguab 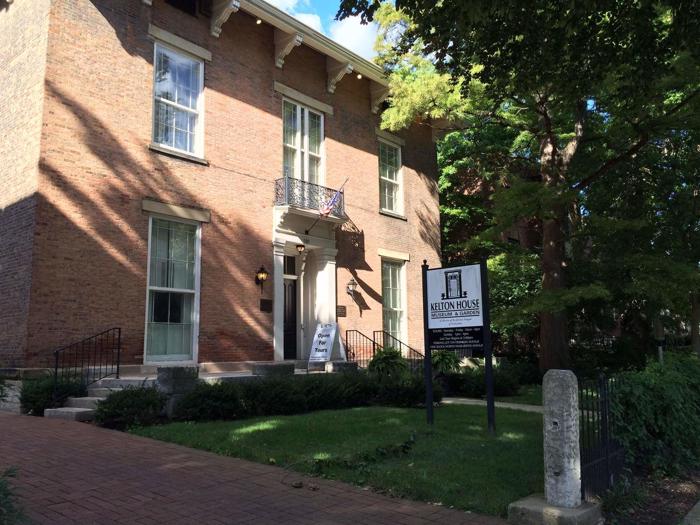 When President Lincoln was assassinated, 22 pallbearers had the honor of accompanying his casket. One of these men was none other than Kelton House patriarch, Fernando Kelton, the fervent abolitionist. During the 1850’s, Ohio was an anti-slavery state, but the ranks were still divided amongst