Discover the beauty of Cohoes

Think of Falls View Park in Cohoes as like a mini Niagra Falls but away from all the urban hustle and bustle - the only things you'll here are the sounds of nature!

Cohoes
Think of Falls View Park in Cohoes as like a mini Niagra Falls but away from all the urban hustle and bustle - the only things you'll here are the sounds of nature!
Take a self-guided tour 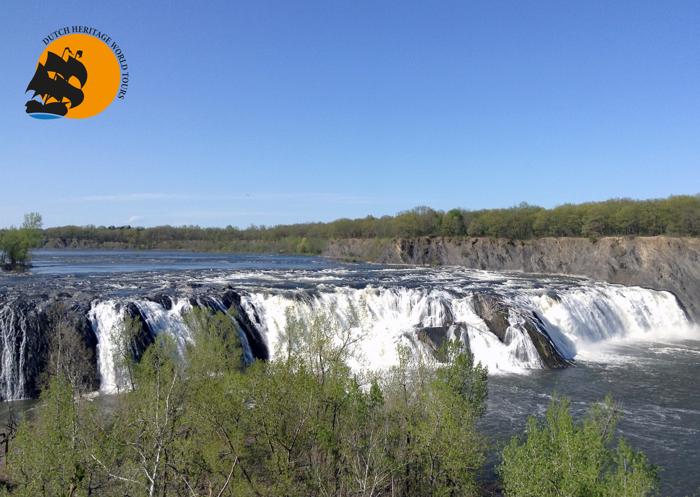 How Dutch is New York? - The Mohawk Valley
Get the app
Start exploring right now: 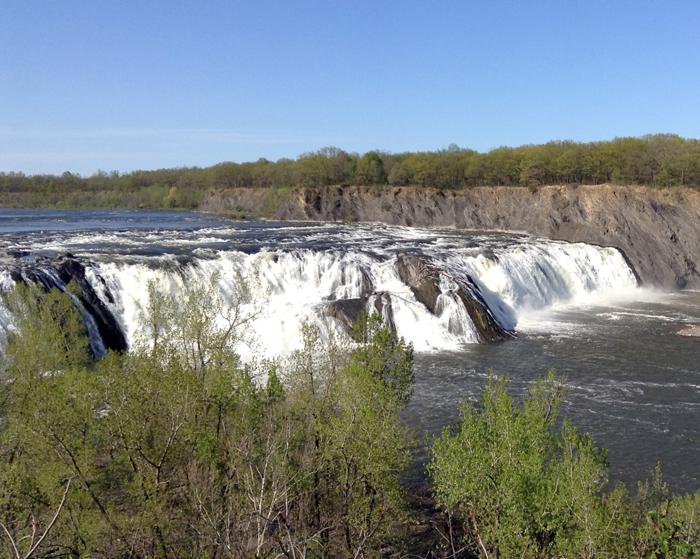 How Dutch is New York? - The Mohawk Valley 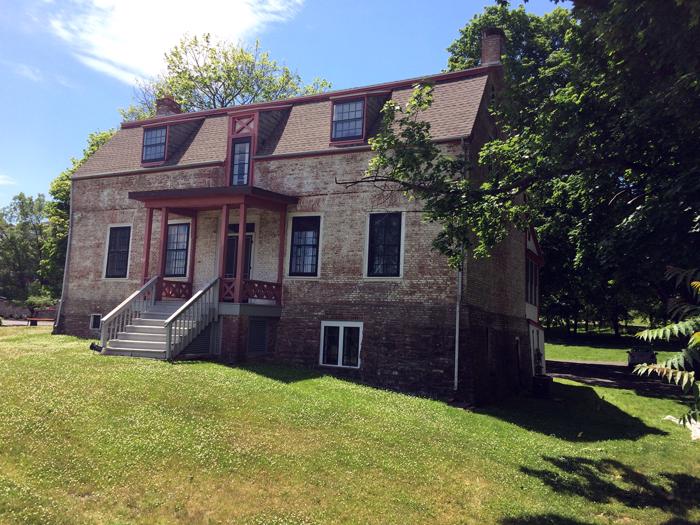 The historic Van Schaick Mansion, military headquarters for the French and Indian Wars and for the Northern Continental Army for the American Revolution has stories to tell! Built between 1735 and 1750 by Anthony Van Schaick, grandson of Goosen Gerritse Van Schaick, a 1637 emigrant from Westbroek in

The name Cohoes is reportedly derived from the Iroquois term Ga-ha-oose. The Mohawks who used to live in this area, were part of the Iroquois Nations. It’s not clear whether the following story really happened, or whether it is a legend. It goes like this:One day the young daughter of a chief 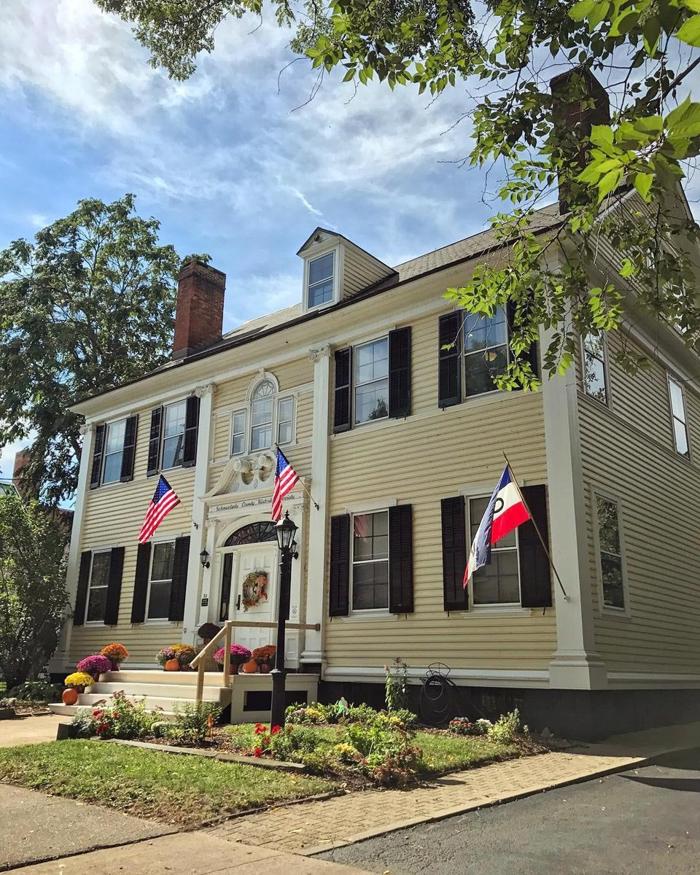 The area that is now Schenectady was originally the land of the Mohawk tribe of the Iroquois Nation. Dutch settlers moved into this area from Albany in the mid-1600s. The land was bought by Arendt van Curler, a Dutch immigrant, in 1661 and other Dutch colonists would follow. The proprietors and thei 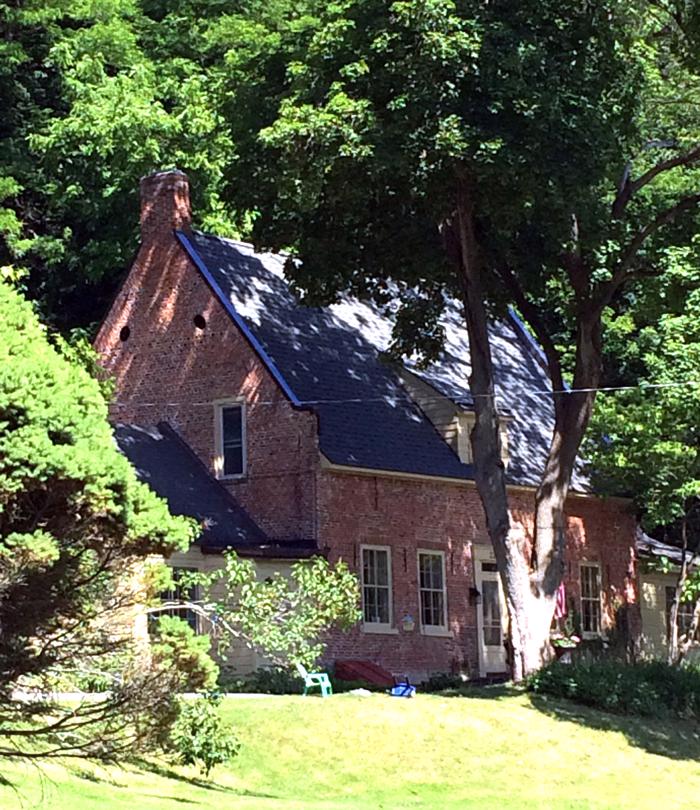 The Arent Bradt Residence was built in 1736. It is a good example of an eighteenth century Dutch farm. Arendt Bradt, who had the farm built, was related to a Norwegian brewer of the same name. This brewer had settled in this part of the New Netherland colony in 1662 and was murdered during the 1690 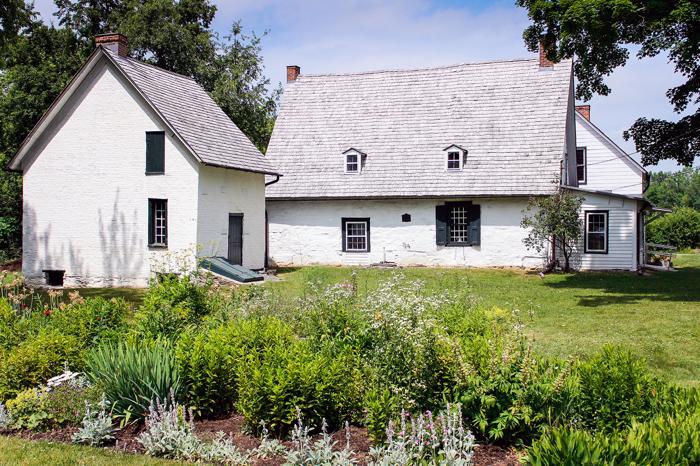 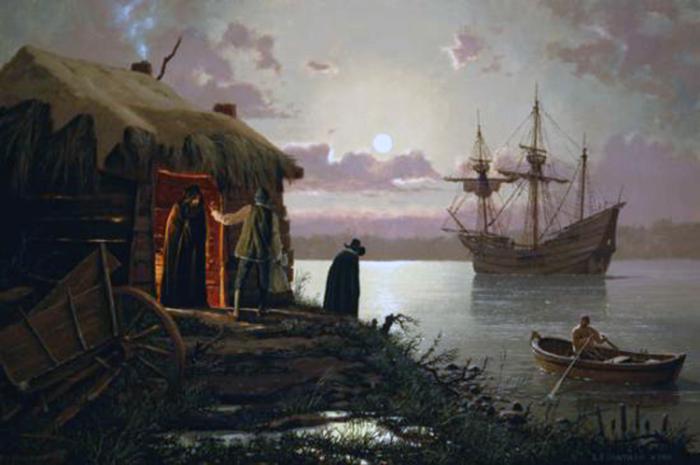 Our Lady of Martyrs Shrine & Saints of Auriesville Museum

Our Lady of Martyrs Shrine is the site of the 17th century Mohawk Village, “Ossernenon,” where three canonized Jesuit missionaries were martyred, and where the Mohawk St. Kateri Tekakwitha was born. It is known as the “altar stone” of the Northeast for, from the sacrifice of

Kateri Tekakwitha, the first Native-American saint in North America, was a young Mohawk woman. She was born in 1656 of an Algonquin mother and a Mohawk Chief in the Mohawk village of Ossernenon (modern day Auriesville). When she was four years old her parents and brother died of smallpox. Kater 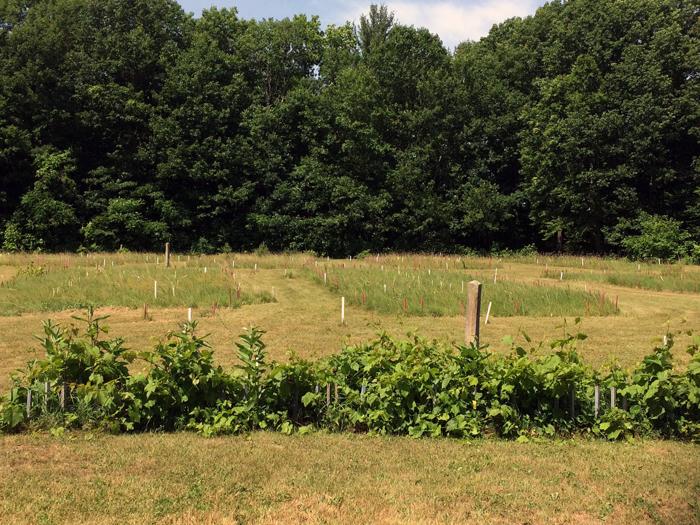 Site of the Mohawk village of Caughnawaga

Not far from the Shrine, in a hill just West of Fonda, is the archeological site of Caughnawaga, meaning ‘at the rapids’. The site is also known under the name Veeder’s site, referring to a Dutch family that owned land in the area. Caughnawaga was a 1667 ‘castle’ or for 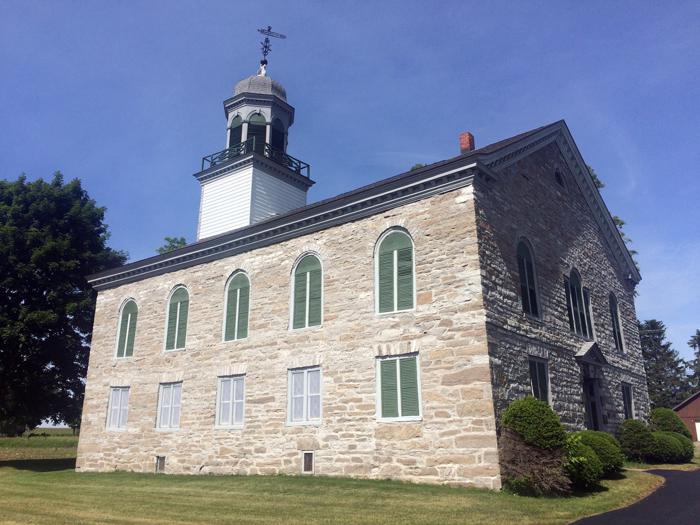 The Reformed Dutch Church of Stone Arabia was founded around 1733. 28 German families of the Pfaltz had settled in this part of the former colony of New Netherland. Initially the Palatine Germans worshipped in their own homes. As about half of them were Lutheran, and the other half Dutch Reformed, t 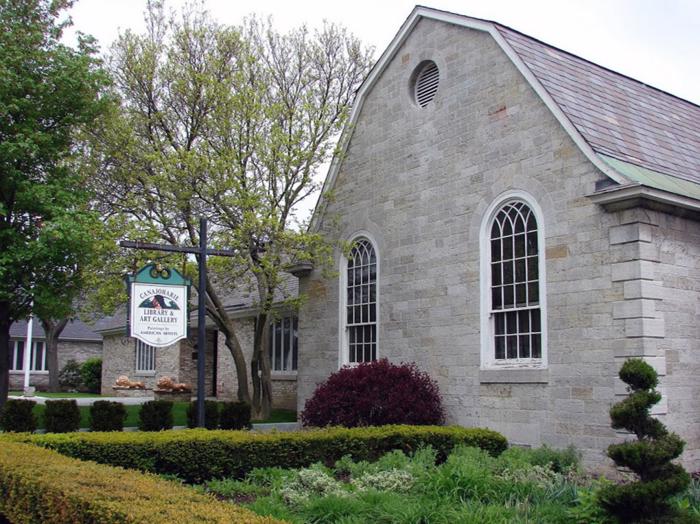