Discover the beauty of Canberra

Capital of Australia, Canberra is a cosmopolitan metropolis. Full of art galleries, fine dining, and various cultural experiences, this city is a must! Visit the Parliament House, Australian War Museum, and more to explore all Canberra has to offer!

Canberra
Capital of Australia, Canberra is a cosmopolitan metropolis. Full of art galleries, fine dining, and various cultural experiences, this city is a must! Visit the Parliament House, Australian War Museum, and more to explore all Canberra has to offer!
Take a self-guided tour 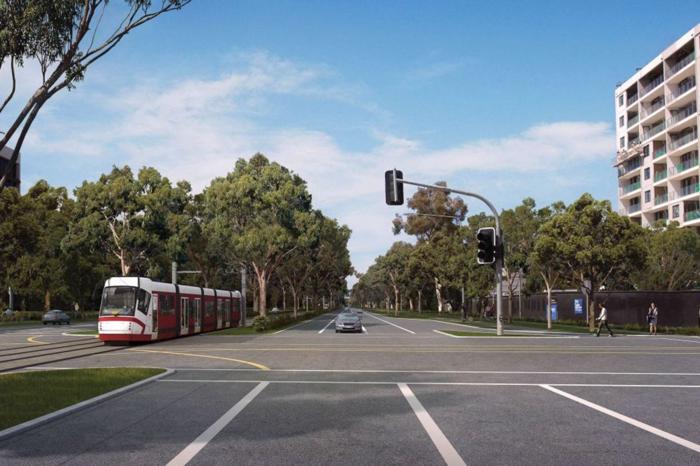 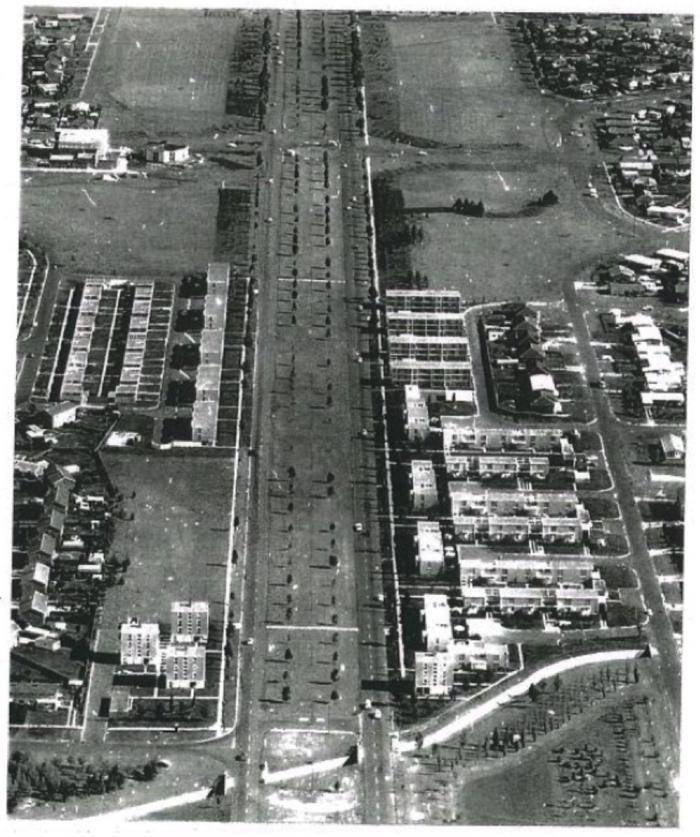 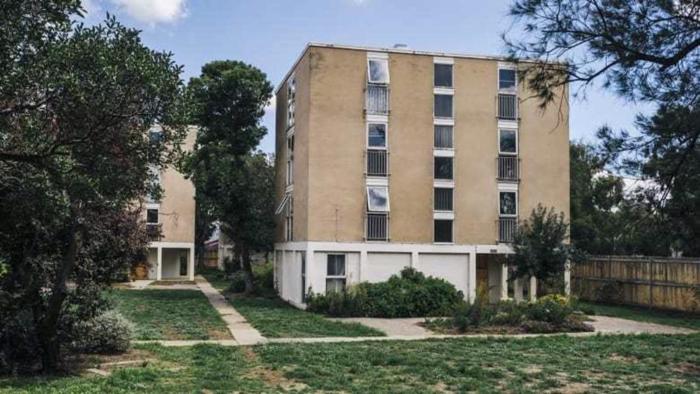 Look out your train window as we travel along the newly opened first stage of Canberra’s Light Rail. Hi, I’m Kristie Martin, and I’ll be your riding-tour guide as we pass by some of Canberra’s well-known heritage, and some less obvious heritage places as well.As Canberrans, we pride ourselves on our ‘bush capital’. The Light Rail project has touched parts of Canberra’s heritage along its route, some of which may be obvious to you, while others not so much. This has provided opportunities for our heritage places to be put in the spotlight and 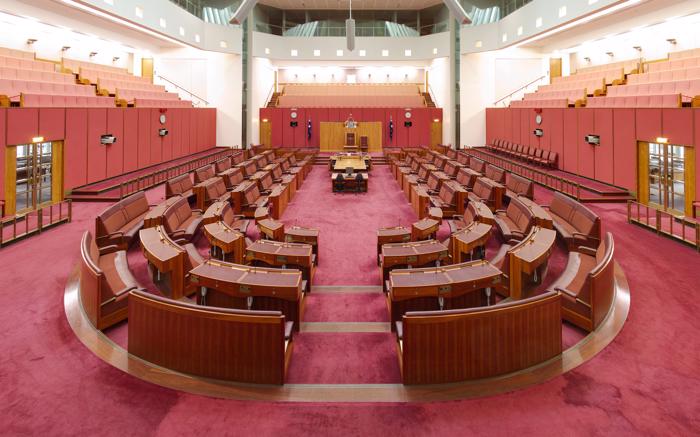 This parliament house, opened in 1988, is known for its boomerang-like structure. Apart from accessing some of the rooms, you can also explore a vast art collection or get splendid views from the building's roof. If interested, you can take a guided tour that will take you "behind the scenes" of Au 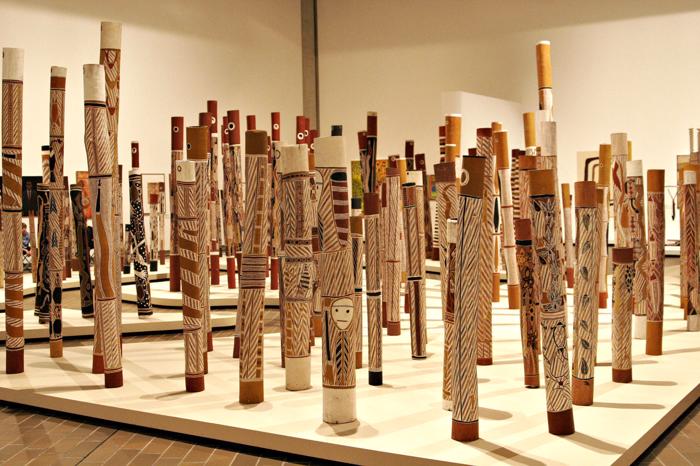 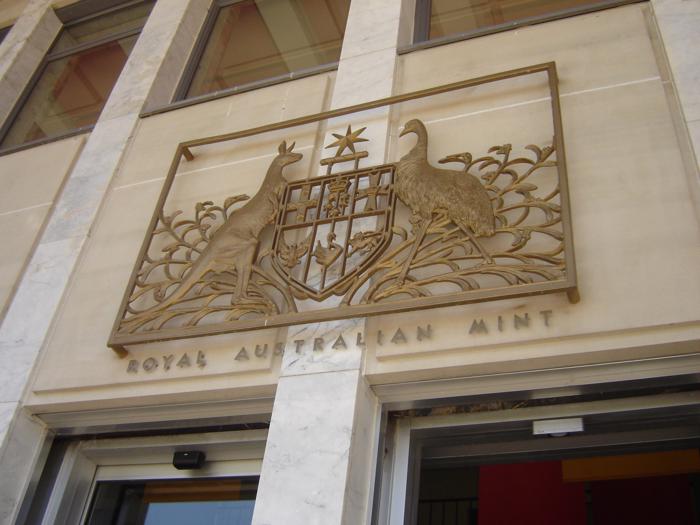 The Royal Australian Mint is the sole producer of all of Australia's circulating coins. Opened in 1965 and situated in the Australian federal capital city of Canberra, in the suburb of Deakin, the Mint is also a very popular tourist destination for visitors and locals alike. Before the opening of 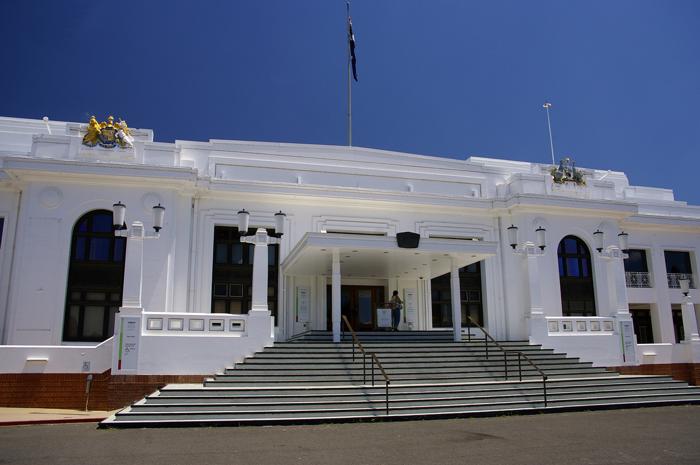 Old Parliament House, known formerly as the Provisional Parliament House, was the seat of the Parliament of Australia from 1927 to 1988. The building began operation on 9 May 1927 after Parliament's relocation from Melbourne to the new capital, Canberra. In 1988, the Commonwealth Parliament transfer 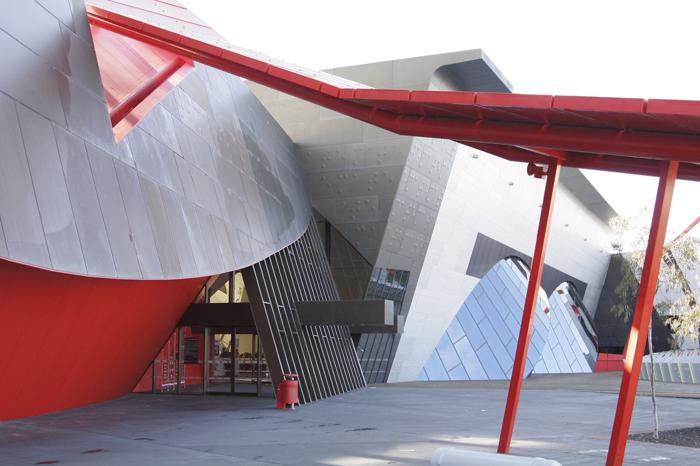 Unusual on the outside or the inside, this museum shows Australia's history in an interesting and very enjoyable way. 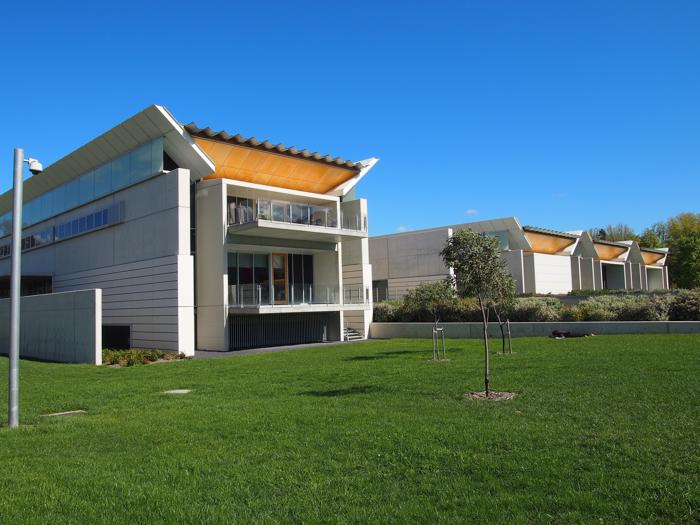 The National Portrait Gallery in Australia is a collection of portraits of prominent Australians who are important in their field of endeavour or whose life sets them apart as an individual of long-term public interest. The collection was established in May 1998, and until 2008 was housed in Old Pa 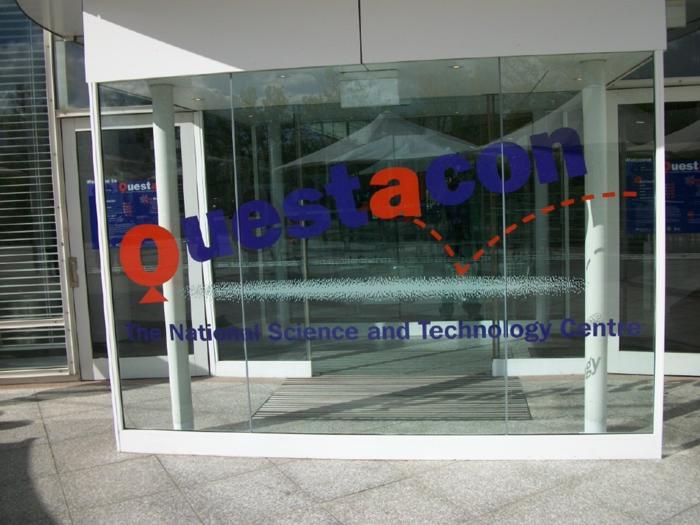 The National Science and Technology Centre with over 200 interactive exhibits inspires children from all over the world - bring yours, too!

The Australian National Botanic Gardens are located in Canberra and are administered by the Australian Government's Department of the Environment and Energy..The botanic gardens are the largest living collection of native Australian flora, the mission of the ANBG is to study and promote Australia's 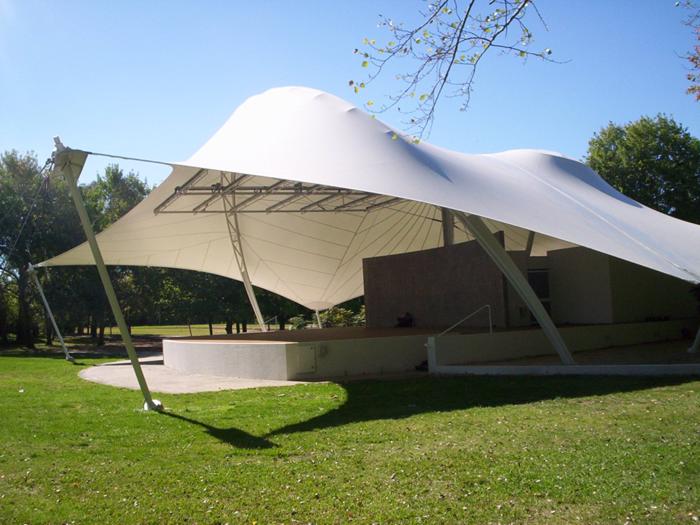 Commonwealth Park is in Canberra, Australia, adjacent to the north side of Lake Burley Griffin. Centrally located in the city, it is an important part of the urban landscape. The park has an area of 34.25 hectares, which includes a variety of natural and constructed spaces. Various designers have b 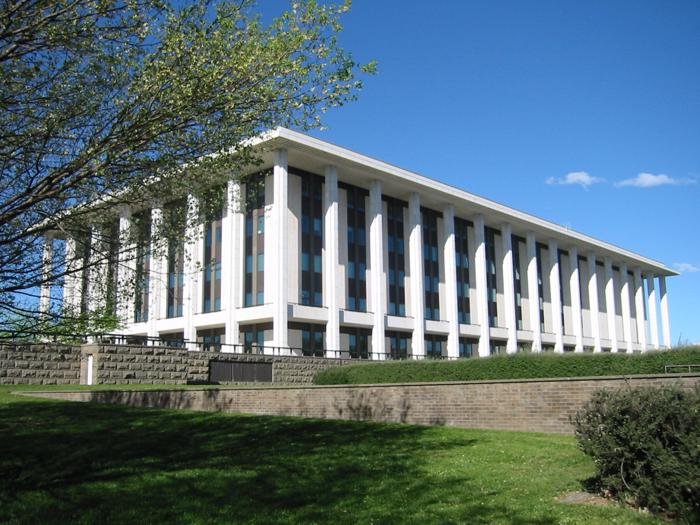